Meet Keiera Bradley of Kei To Health in South LA 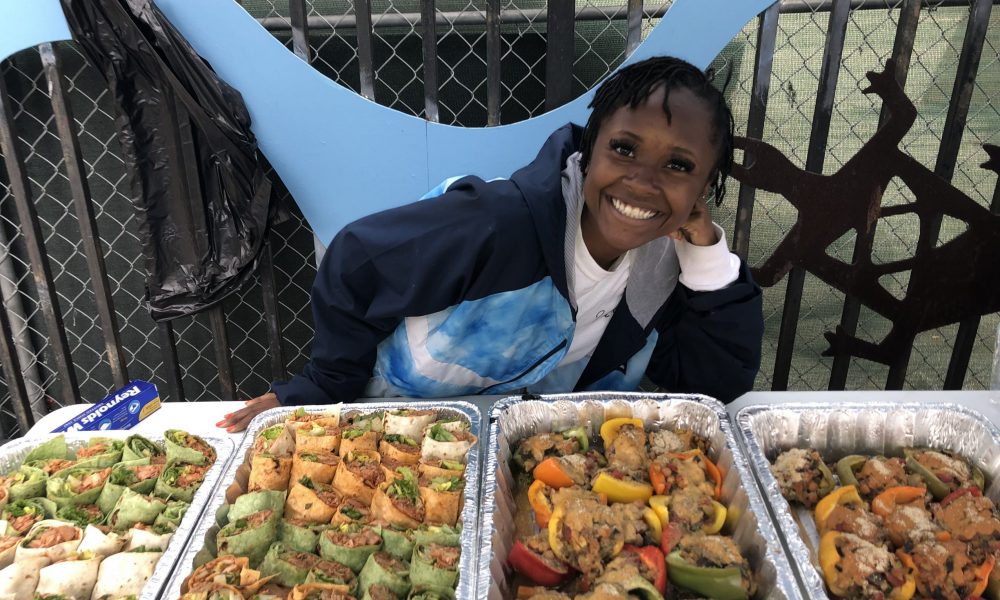 Today we’d like to introduce you to Keiera Bradley.

Thanks for sharing your story with us Keiera. So, let’s start at the beginning and we can move on from there.
I went into my first year of college being a five year pescatarian. I knew nothing about what was actually “healthy” and what wasn’t. I just saw a food documentary while attending Inglewood High School that made me think enough to stop eating all meat (except for seafood). Coming from living in food desserts in South Central LA and being a child growing up in a single parent household, my arrival to a predominately white institution with a healthy food agenda was one of the most eye opening experiences in my journey.

I felt very strongly about eating better for my mental health and to beat the cycles of disease in my family with diabetes and breast cancer running on both sides. For as long as I can remember, I’ve loved to cook. My undergraduate dorm apartment quickly became the spot for everyone to come get their hot meal during the week.

I first started by creating a YouTube channel to show others how to create healthier and inexpensive meals. During this time, even though I was not eating meat, I was eating a lot of dairy and more than enough sugar. Even though I knew enough to know that meat was not good for us, I didn’t have the education around all the why’s and what to replace all the bad ingredients with. I didn’t realize it at the time but the high levels of mercury in my diet from seafood was causing my hair to stop growing and even fall out.

When a friend suggested I look into Dr. Sebi I had no clue who he was. After doing my research and watching his YouTube videos, I gave myself the goal of going animal product free. Soon after, I started meal prepping for people and cooking vegan meals only. Once I began to be an advocate for Black people around me to eat healthier, it pushed me to go even further with my mission of accessibility and financial literacy for my community which birthed Kei To Health.

Overall, has it been relatively smooth? If not, what were some of the struggles along the way?
Kei To Health hasn’t been the easiest baby to raise in the two years since I officially started. To be honest, It’s pretty difficult to get people to want to heal themselves when they don’t even know they’re sick. The mission of reversing disease and spreading a consciousness around healthier choices is hard when the most available foods are the worse ones. There is a literal war going on when it comes to the poison they’re promoting to low income communities. I’ve had people argue with me that I am attempting to be “white” by saying we should not eat meat or that I am going to die because I’m malnourished. Over time, I’ve realized that my calling is a special one and more importantly that I am not the first person to spread this information and be met with resistance.

Financially it has also been a struggle. I see so much for the business and I could get a lot more done with the right amount of money or investments into my business. Unfortunately, it is not that easy. My hope for 2020 is that me promoting myself daily and reaching out personally to different institutions or individuals in the health industry catches on. While still living in Los Angeles as an independent youth myself, money isn’t the easiest thing to come by. It is my belief that my passion will provide the funds for everything I want to build moving forward.

Alright – so let’s talk business. Tell us about Kei To Health – what should we know?
Kei to Health is the first of its kind. While meal prepping and plant based cooking have been around for decades, the access has not been. Catering to and educating those in the inner cities of Los Angeles and beyond, Kei To Health introduces most of its customers to animal-free food for the first time in their lives. We offer plant based (mostly alkaline) meal prep and catering. We do have food pop-ups some months as well as offer health workshops. Just some of the food I am most known for would be my dairy-free mac N ooze, jerk portobello steaks, and fried oyster mushrooms.

I’m definitely most proud of the originality and imagination of my food. The flavors and familiarity of some of my old favorites is something all my clients benefit from. I love how I have been able to visit different colleges, and even a middle school, serving food while also putting people on to the easiest ways to make small impactful changes. With the Kei To Health you don’t just get the food, you get the soul behind the meals too. I won’t reach people by just beating it into them how bad they eat – I’m really focused on leading with love and a good plate first.

Any shoutouts? Who else deserves credit in this story – who has played a meaningful role?
All of my friends who have opened up their kitchens to me during the times when I had no where to create due to instability. To my siblings and friends who have given me money saying “here, this is for your banner” or “here, this is for your new business cards” – those moments have mattered so much and kept this going. My mother who has helped me get out 15 plates at a time and let me rest while she’s cleaned the whole kitchen down and washed all my dirty dishes. I definitely have the support when it’s needed and I am so grateful. 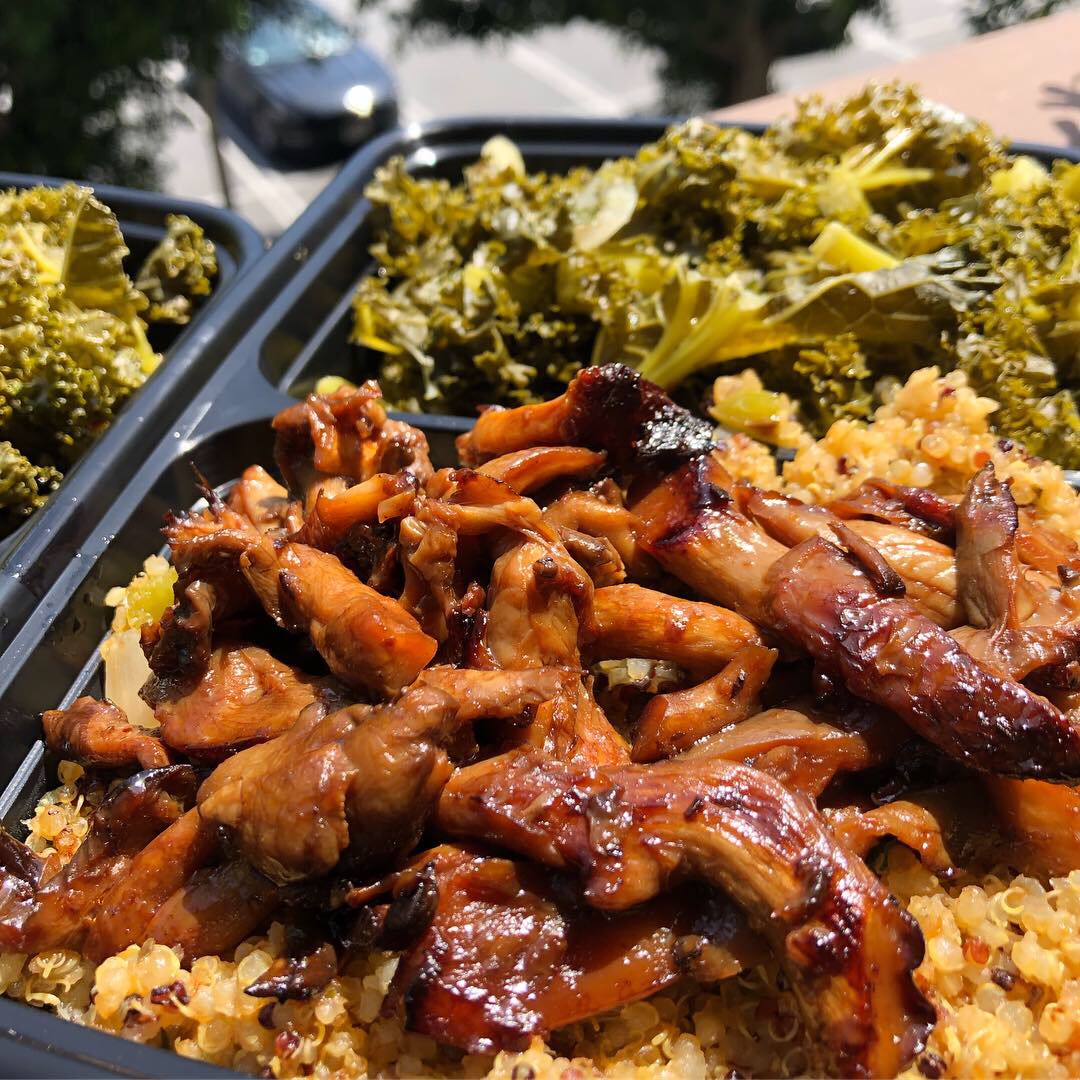 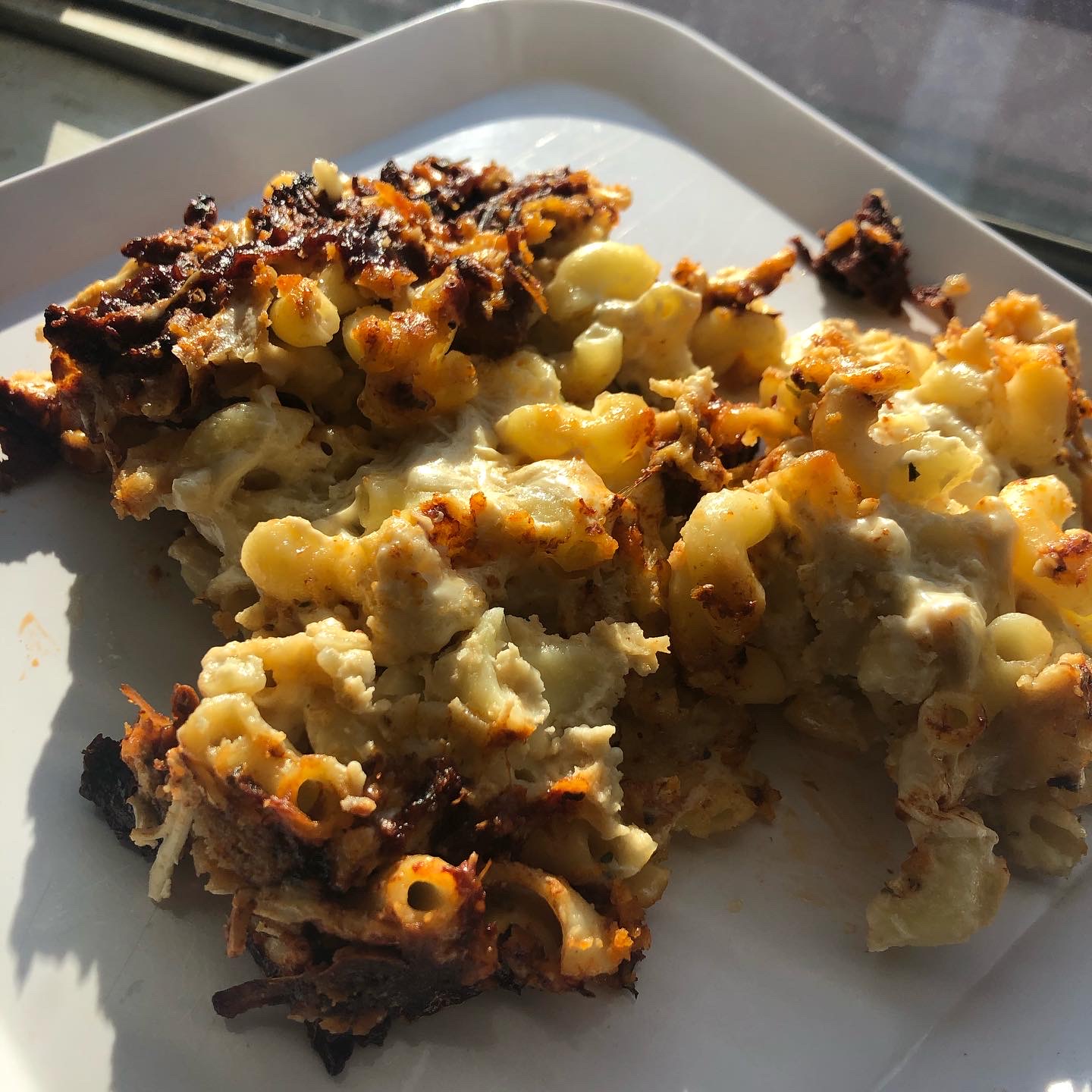 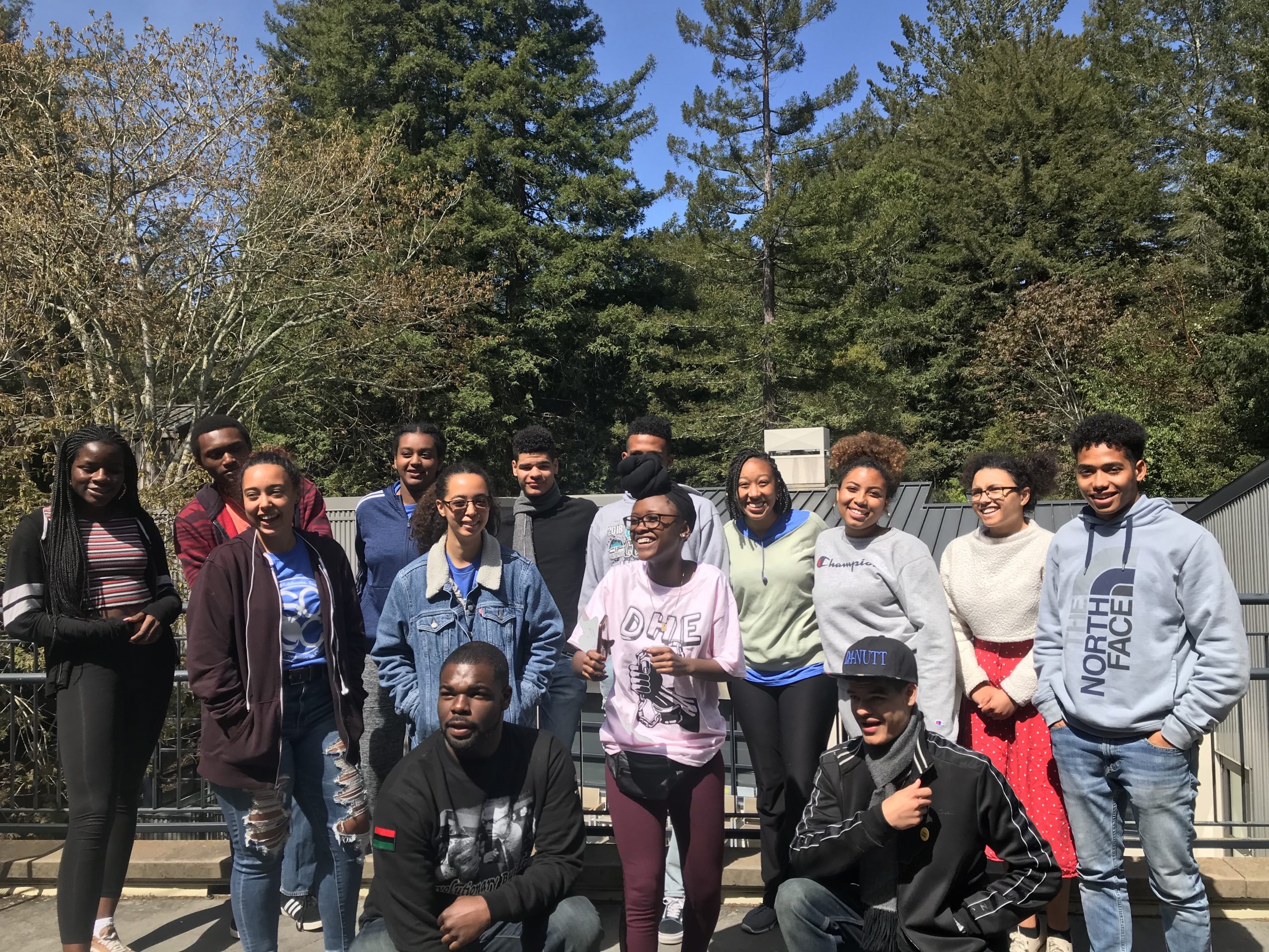 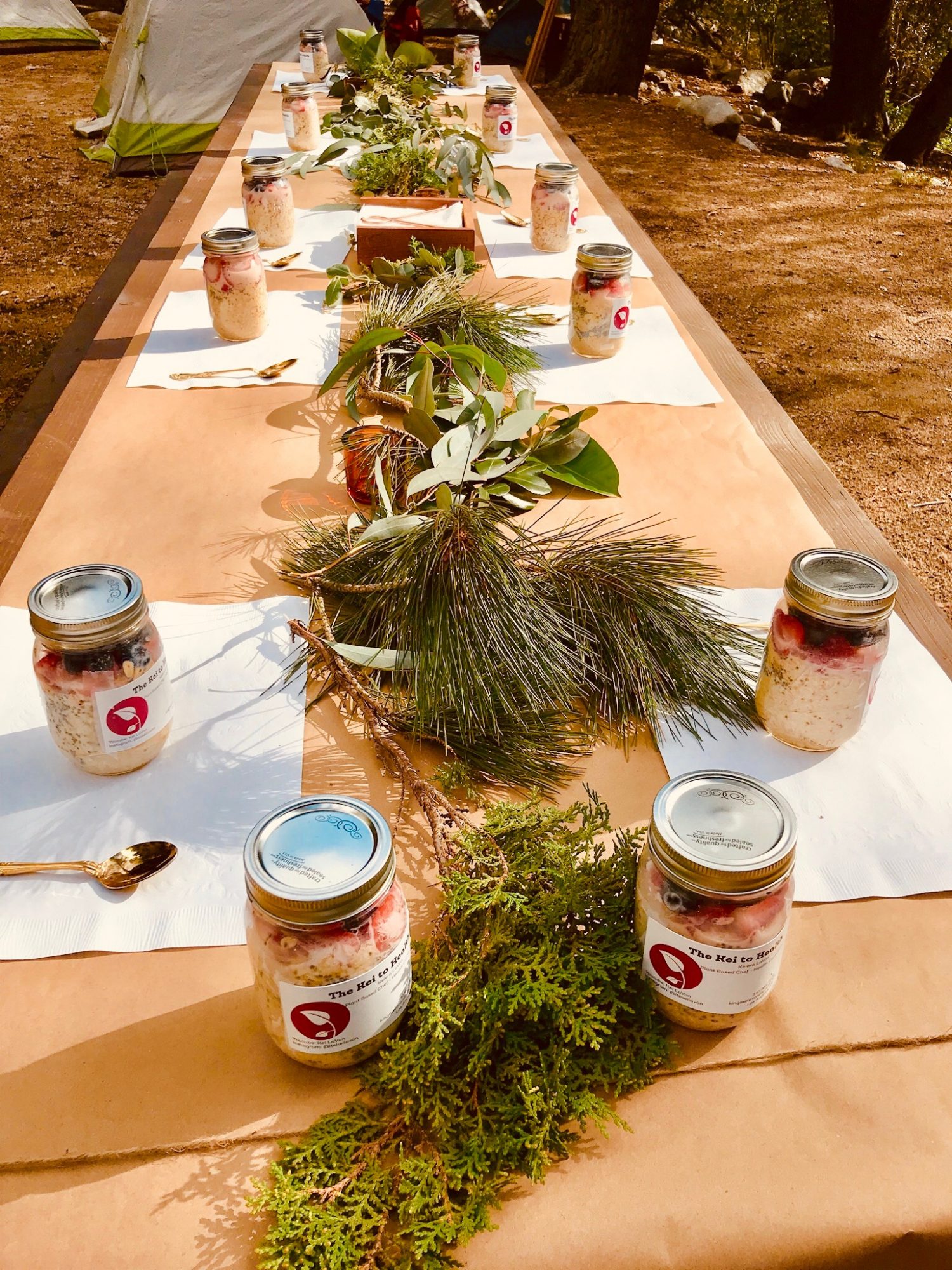 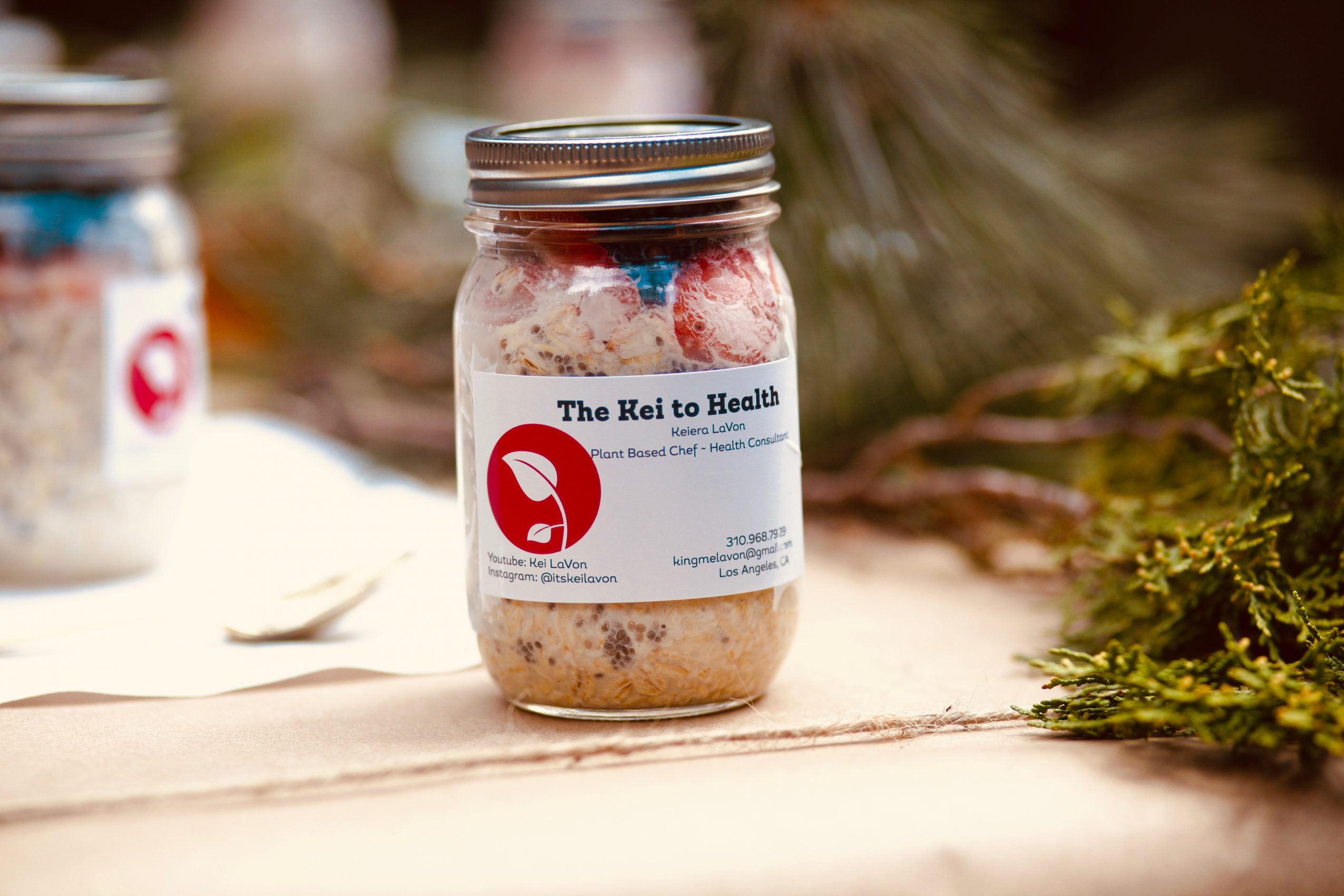 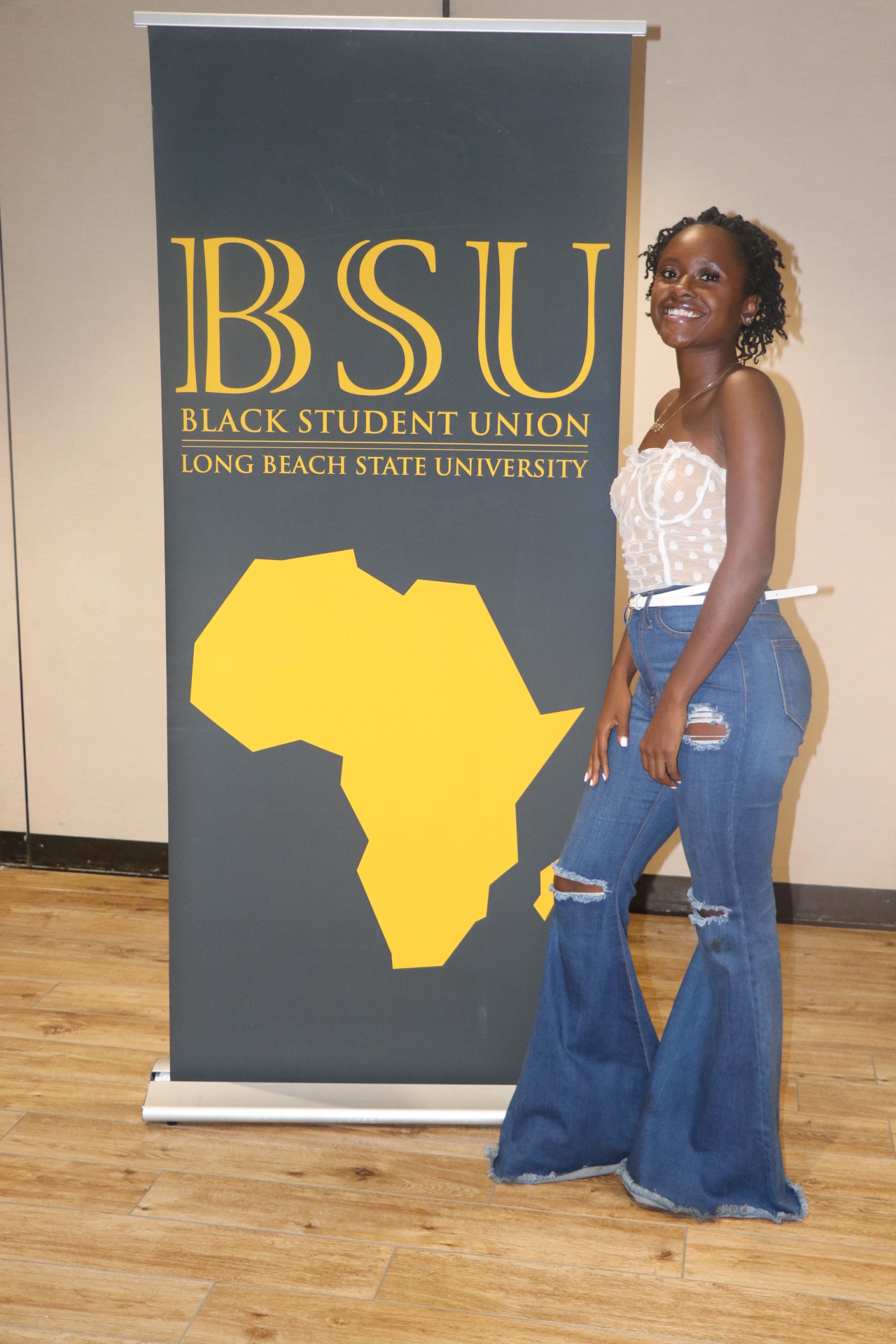 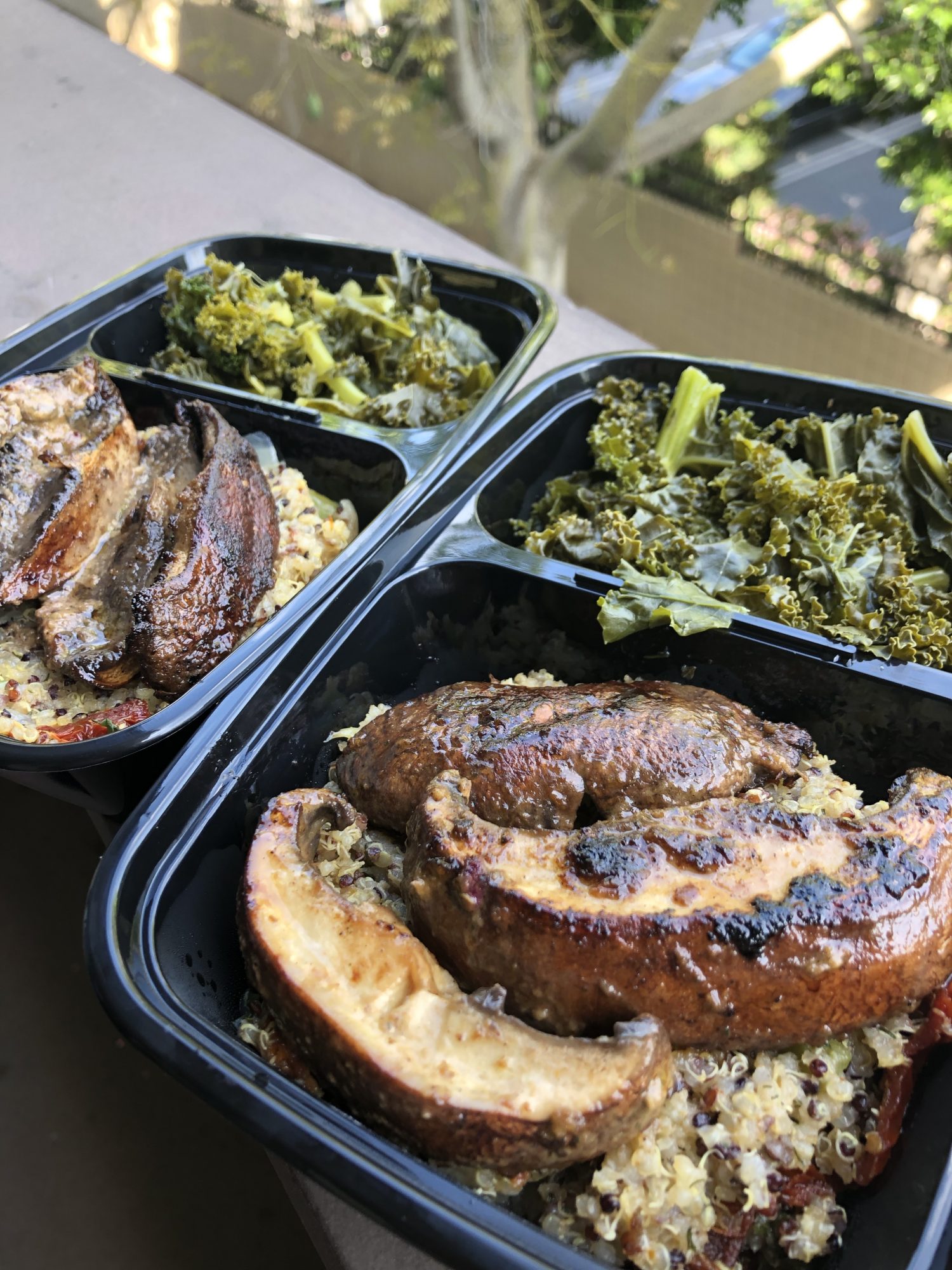