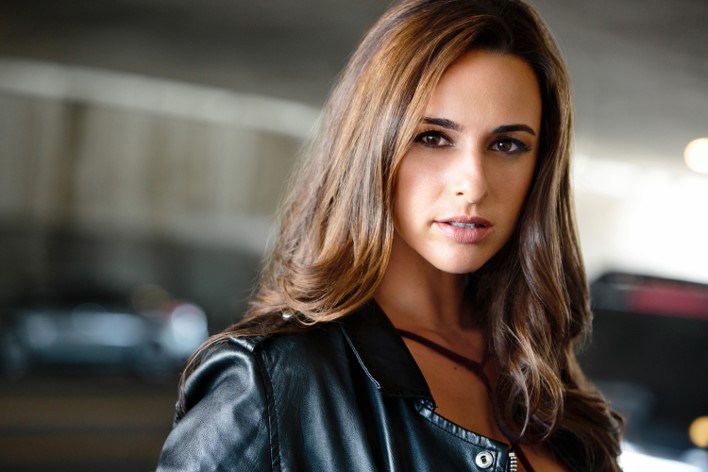 Today we’d like to introduce you to Kayla Swift.

Kayla, let’s start with your story. We’d love to hear how you got started and how the journey has been so far.
I feel like I have quite an untraditional story for an actress. I didn’t grow up wanting to act. I was actually very shy! I would literally cry if I had to get in front of a group of people, even when they sang me happy birthday. I only had one line in a play that my dad directed in elementary school and I felt like throwing up! I felt like I hadn’t discovered my voice, and spent my life trying to be what other people wanted me to be. I grew up as a nationally ranked tennis player, which taught me discipline and to never give up, no matter the odds. I used that drive to get my Masters Degree in Government, and I worked in politics for six years. However, I did always know that I was an artist, and I found myself getting frustrated. I discovered modeling; a way of expressing myself without words. I have a non-traditional figure for a model, so the part I enjoyed the most about it was empowering myself and other women. The desire to model caused tension in my political career, landing me in the hospital with some pretty serious health issues. It was at that moment where I was like… F*&k it! I’m moving to Los Angeles. Life is too damn short. Before I moved, I shot with Shelly Lange, who landed me in Maxim, and a 40 billboard fitness campaign.

My first year in LA included walking in Paris Fashion Week as one of the first healthy BMI model’s after the law passed, LA Fashion Week, and a billboard campaign on the corner of Hollywood and Highland. Here’s where my life changed… My father decided to come in town… stand under my billboard with a sign that said “This is my daughter! She needs an agent… or James Franco!” I was SO embarrassed! But wouldn’t you know it… I was contacted by a talent agency. They introduced the idea of acting to me, sent me to The Groundlings and Ivana Chubbuck, and I had the most fun I’ve ever had in my life. That was it! Acting was my life now 100%. I’ve now been acting for four years, and have had the honor of doing so many amazing projects.

We’re always bombarded by how great it is to pursue your passion, etc – but we’ve spoken with enough people to know that it’s not always easy. Overall, would you say things have been easy for you?
HA! It was literally easier for me to get my Masters Degree. First off… money problems. As an actor, you cannot work a 9-5 due to audition schedules. I’ve had an extremely unstable few years here, and am constantly hustling. The pressures of the industry take a toll as well. It asks you to be everything all at once: Skinny, but fit. Sexy, but innocent. Tall, but not taller than your leading man. Even though there’s 20 girls at an audition that look exactly like you, there’s always someone prettier, skinnier, and with more Instagram followers. At a size 4, my weight has been a constant struggle for me in this industry and I get told often “you look great for regular America.. but you’re in Hollywood hunny.” WHAT?!

Recently, after dealing with a slew of health issues due to the stress of trying to be perfect, I’ve just decided to be myself. Plain and simple. Let’s face it. People don’t become actors because everything is perfect in their lives. And that’s beautiful! I’ve learned to use the things that were holding me back in my life to empower me. And if I am empowered, I can empower the others. I have decided to find courage in my fear, and just let go. I’m on a mission.

So, as you know, we’re impressed with you – tell our readers more, for example, what you’re most proud of and what sets you apart from others.
I’m known as the girl who always wants to do her own stunts! I’m also a huge nerd. I love sword fighting and comic books, and I’m training to be a literal superhero one day… soon. This was going great for me in my last movie until I got hit in the head with a gun and got a concussion! I’m totally okay now, and can’t wait to go back for more. I’m most proud of the fact that I’m still here. It’s easy to give up and go home. It’s easy to make excuses for why you don’t succeed. And it’s easy to not compete. I want to win. I find excitement in my failures. As my teacher, Ivana Chubbuck, says, “fall in love with the part of yourself you hate.” I have really taken that to heart, and am using my struggles to grow into a deeper, more powerful actor.

So, what’s next? Any big plans?
Oh, I’ve got plans. I’m under some pretty strict NDA’s, but I can say that I have a few projects in pre-production with director Neil Karunatilaka, as well as a trilogy in the near future! All of my roles involve heavy badass female action and I can’t be more excited. 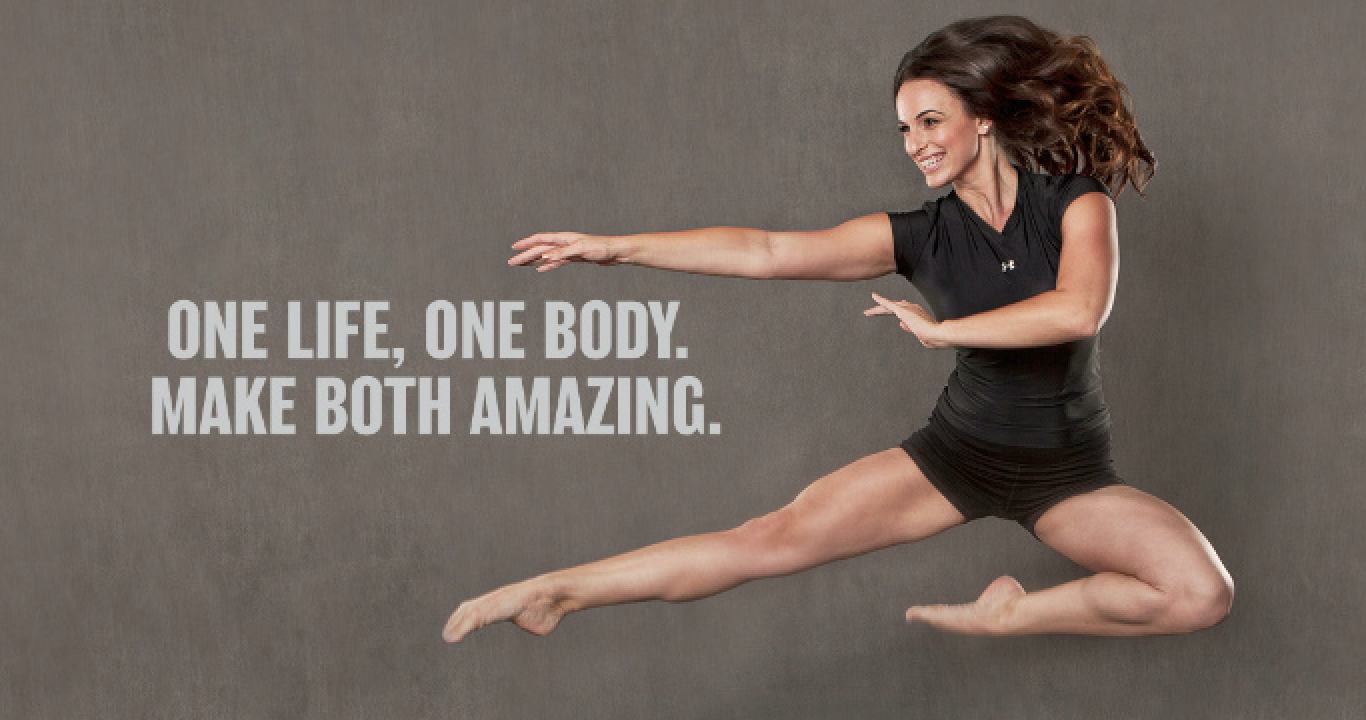 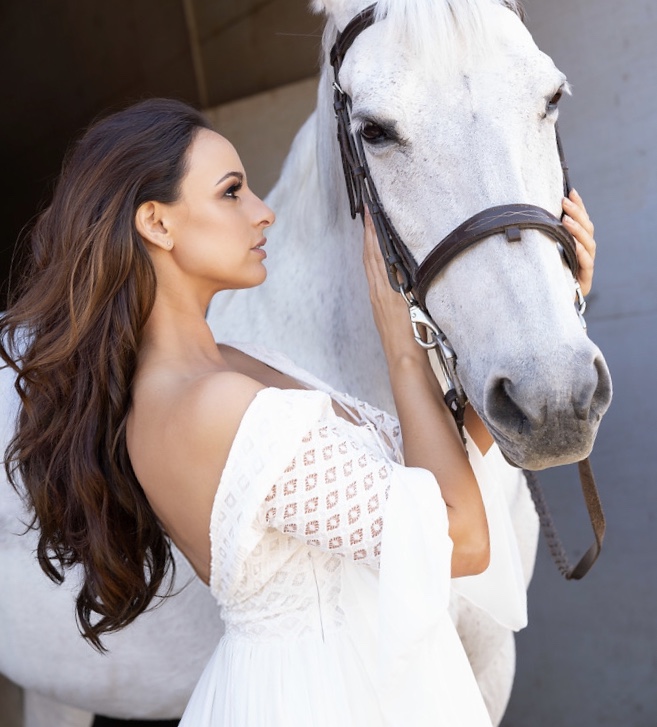 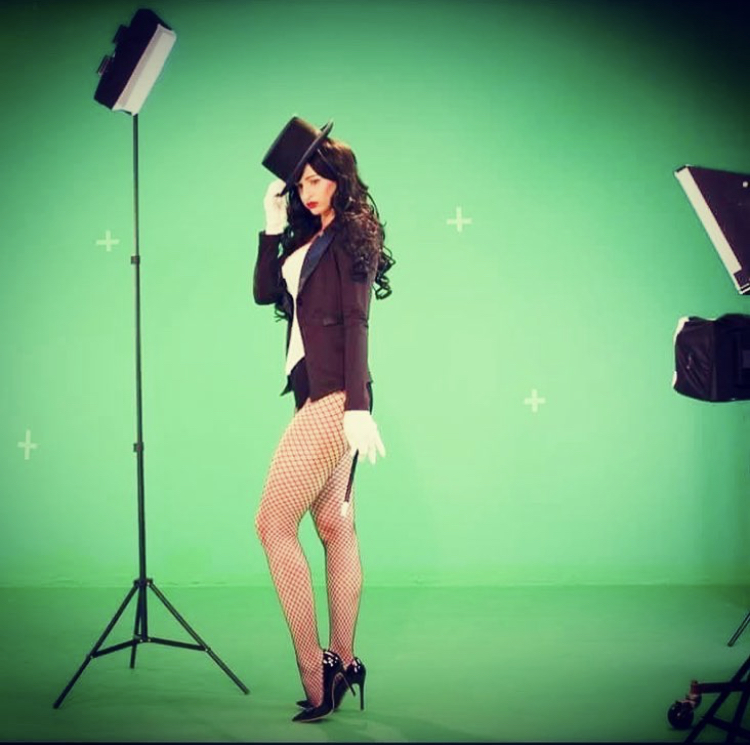 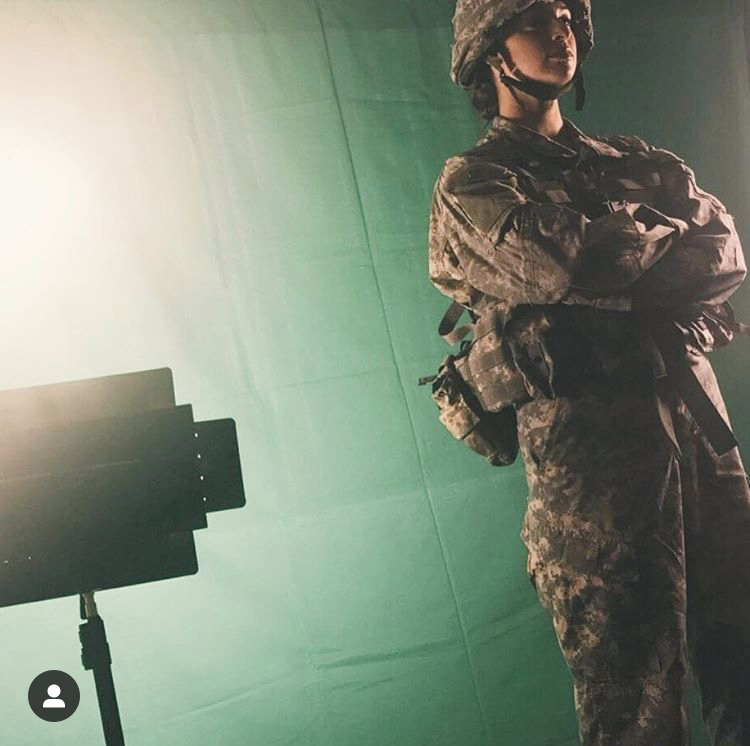 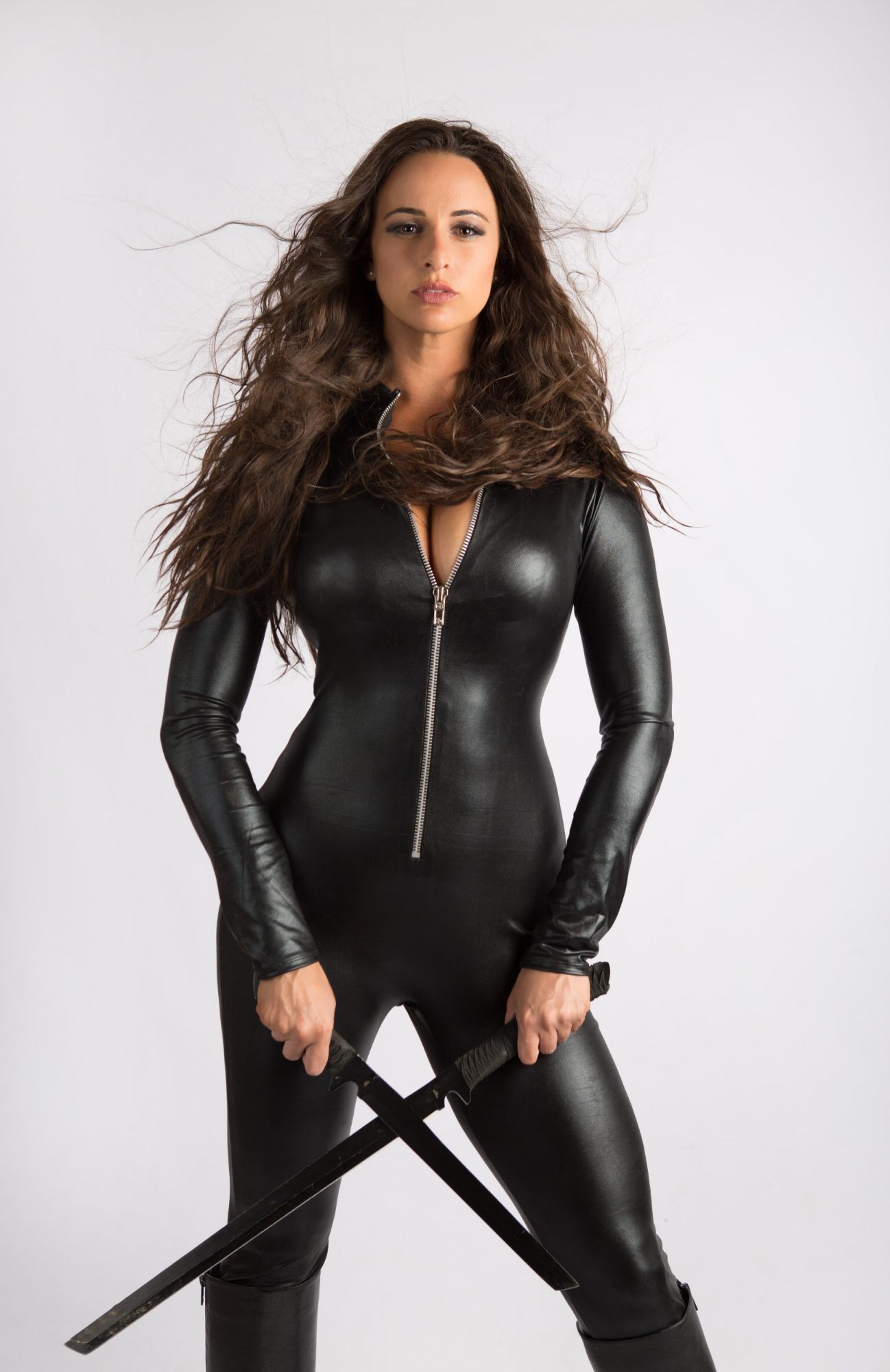 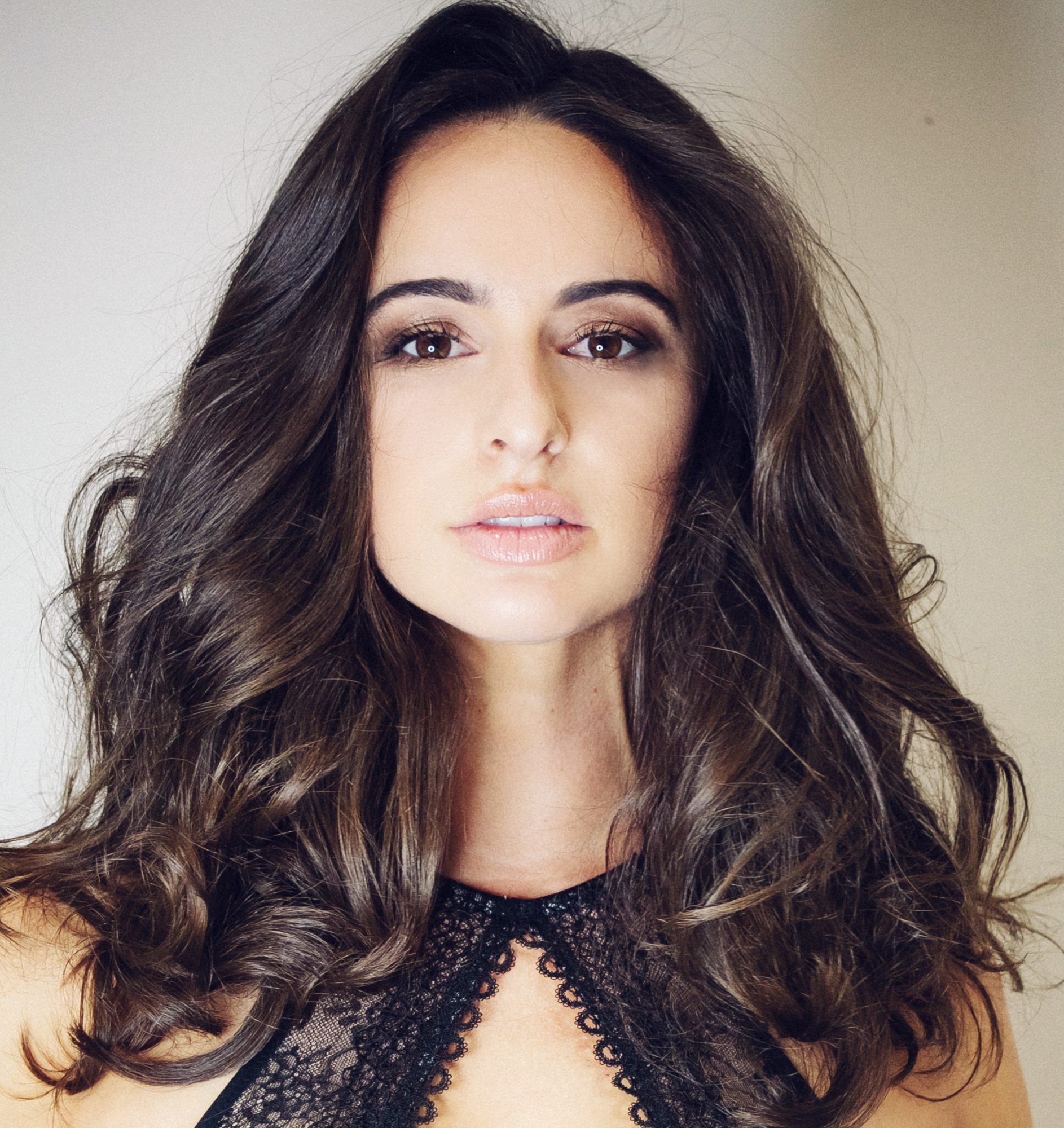 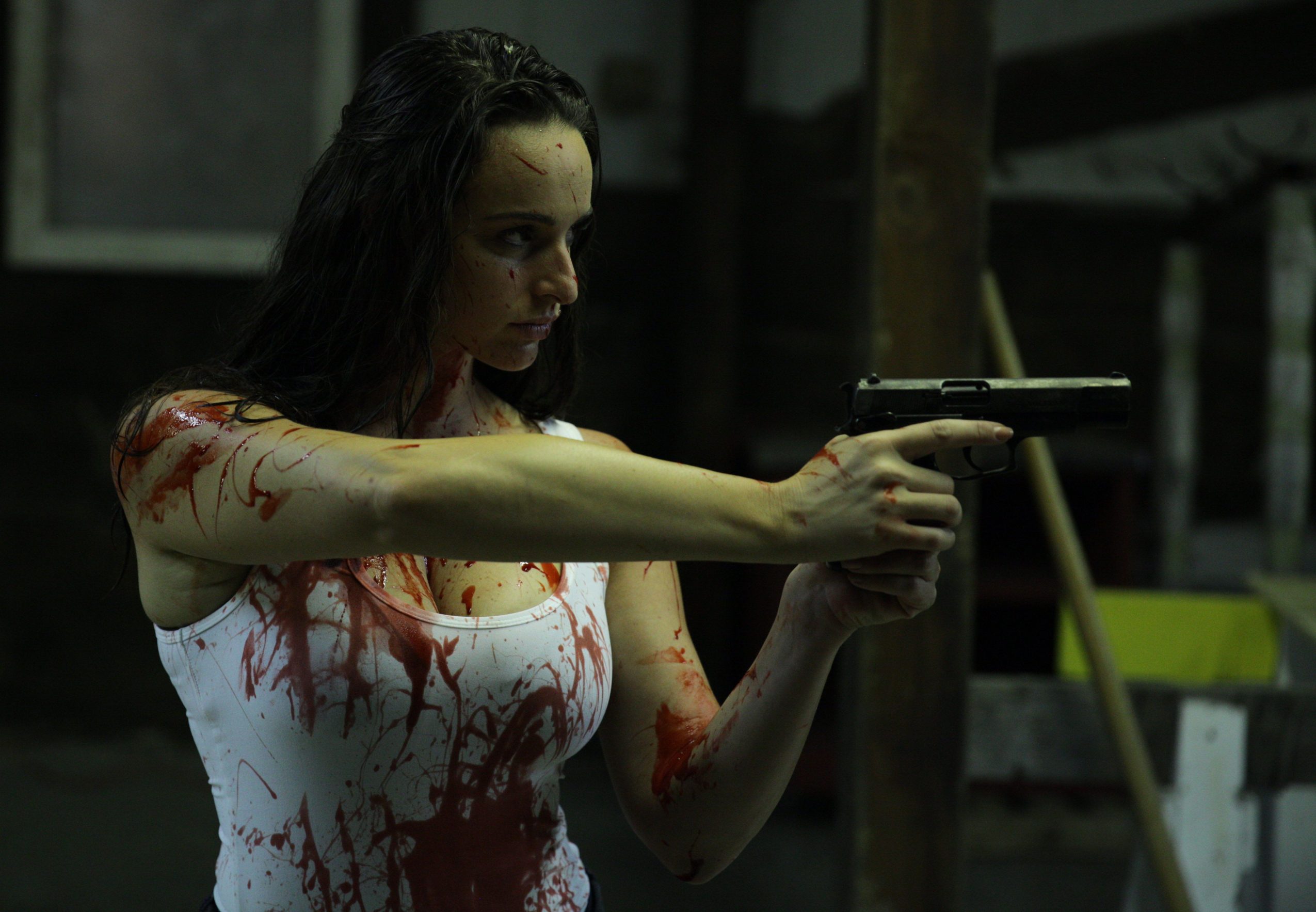 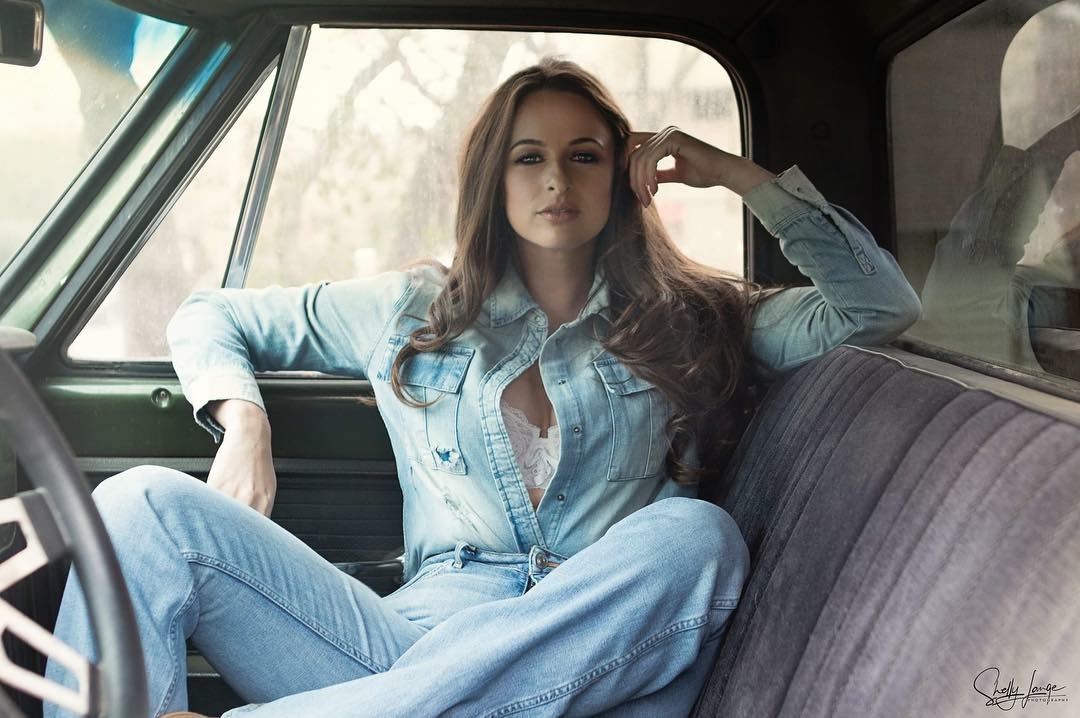