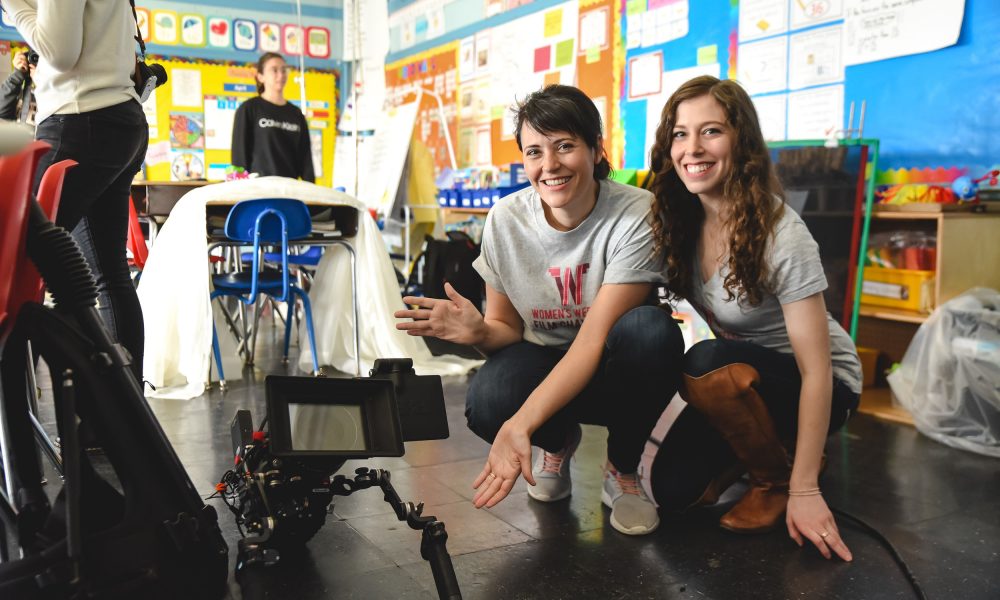 Today we’d like to introduce you to Katrina Medoff and Tracy Sayre.

Two and a half years ago, we were working in the NYC indie film world. We knew lots of talented women whose careers were getting stagnant. Gender inequality in the film industry is stark, and it self-perpetuates: If you’ve only worked with a male cinematographer, for example, the next time you hire or refer a cinematographer, you’re going to hire or refer a man.

So Katrina had an idea: To put together crews of strangers — all women — to write, shoot and edit a short film in one weekend, providing women with an intensive networking opportunity while creating female-centric content. She posted this idea online to gauge interest, and 300 women responded in 10 hours. Her friend Tracy jumped on board to develop this vital initiative.

We had no money, no power and no connections, but filmmakers were clearly hungry for this opportunity, so we founded Women’s Weekend Film Challenge (WWFC). Within two months, WWFC had produced nine films with 160 women on zero budget, pooling resources to make it happen.

Over the course of two more challenges based in New York City, we grew their initiative by providing top-of-the-line equipment, production insurance, food/transportation stipends, location permits, workshops and screenings for their participants — and it’s completely free to apply to and participate in this program. We brought on sponsors including HBO, Zeiss and RED.

This February, we held our first-ever Los Angeles-based challenge, working with 180 women to produce six short films. We premiered those films at ArcLight Hollywood to an audience of 400, and our initiative was featured on “Good Day LA” and KCRW, Los Angeles’ NPR station.

To date, we have worked with 700 women to produce 30 short films, which have been screened at more than 60 film festivals. But the biggest impact is that past participants are constantly hiring and referring one another, which boosts their careers and transforms the film industry.

Great, so let’s dig a little deeper into the story – has it been an easy path overall and if not, what were the challenges you’ve had to overcome?
In some ways, our initiative came together very organically — there was huge interest from the women-in-film community right from the outset, and it just snowballed from there.

Every single challenge is a huge learning experience for us. There are always fires to put out on set, from losing access to a filming location to having to replace a crew member at the last minute because they got sick. Since we’re putting together crews of complete strangers, and they’re working under such an intense time crunch, there are bound to be some creative disputes, like a writer and director not agreeing on the direction a screenplay should go. When issues like that come up, we work hard to prevent them the next time around — for example, during our first-ever LA challenge, we had a workshop before the challenge weekend just for writers and directors to meet one another and start learning how to collaborate with this new creative team before the time crunch started.

Aside from that, the other major challenge has been funding this initiative. We worked for free for the first two years because every penny we raised went toward the program. It’s a full-time job to apply for grants, seek out corporate sponsorships, and build giving campaigns — and that’s on top of organizing the challenge itself. So it’s definitely a balancing act.

Please tell us about Women’s Weekend Film Challenge.
Women’s Weekend Film Challenge works for gender equity in the film industry by providing intensive filmmaking events and telling women’s stories on screen. We place professional filmmakers on teams to write, shoot and edit a short film in just one weekend — and we provide everything our crews need to make a stellar short film, from top-of-the-line equipment to production insurance to workshops.

We’ve now worked with 700 women, and they’re always hiring and referring one another for other jobs. That’s what we’re most proud of — every day, our past participants will email or text us to share that they booked another gig from a connection they made on our set.

Now that the whole world has changed due to COVID-19, we’ve shifted to supporting women in film via virtual events. We have an awesome lineup of virtual watch parties followed by live Zoom Q&As with directors — this way, we’re bringing career development opportunities to our participants’ couches while encouraging people to watch the fantastic work of the most talented women in Hollywood. Our guests include directors Lynn Shelton (“Little Fires Everywhere” starring Reese Witherspoon and Kerry Washington), Karyn Kusama (“Destroyer” starring Nicole Kidman), Nisha Ganatra (“Late Night” starring Mindy Kaling and Emma Thompson), and many more. 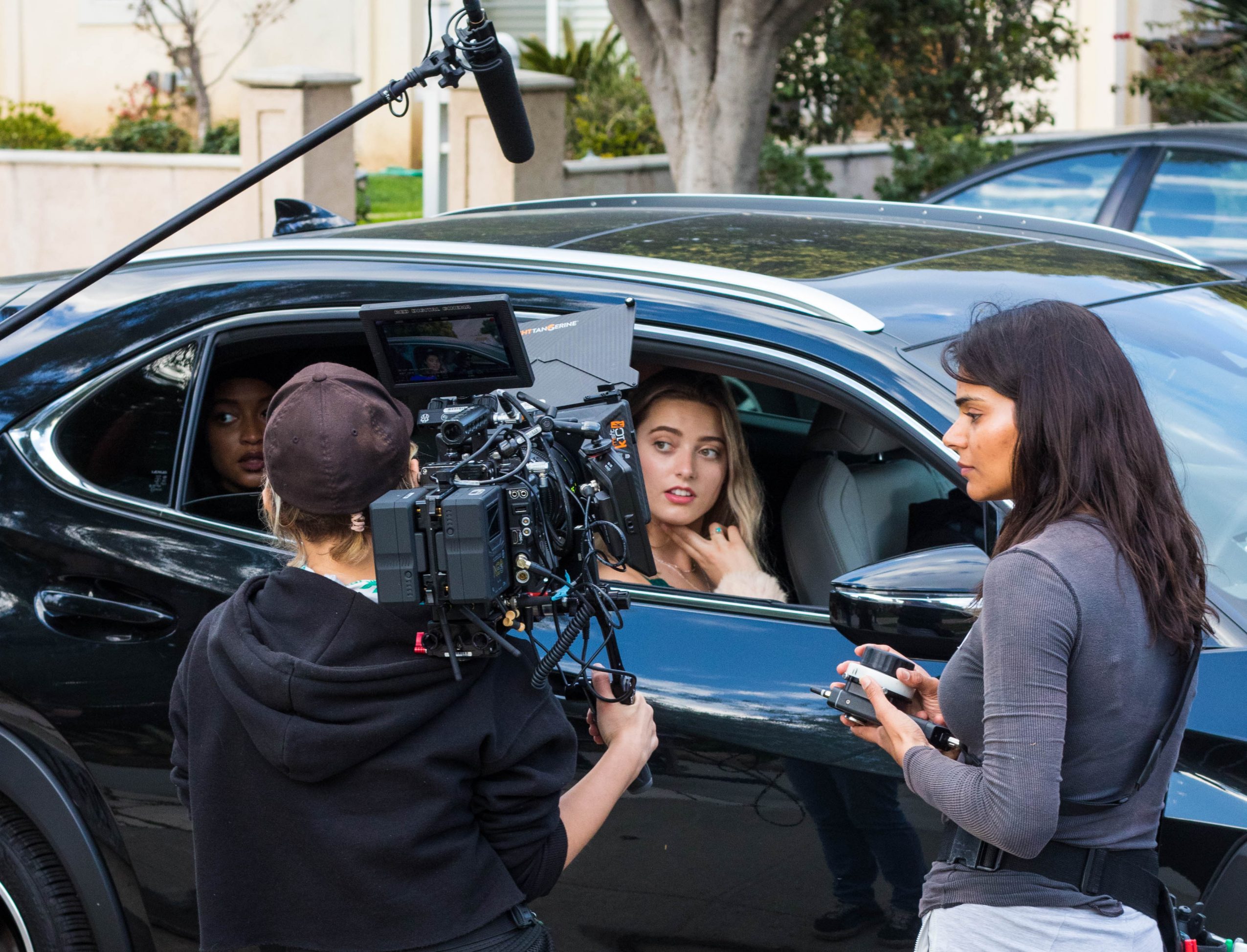 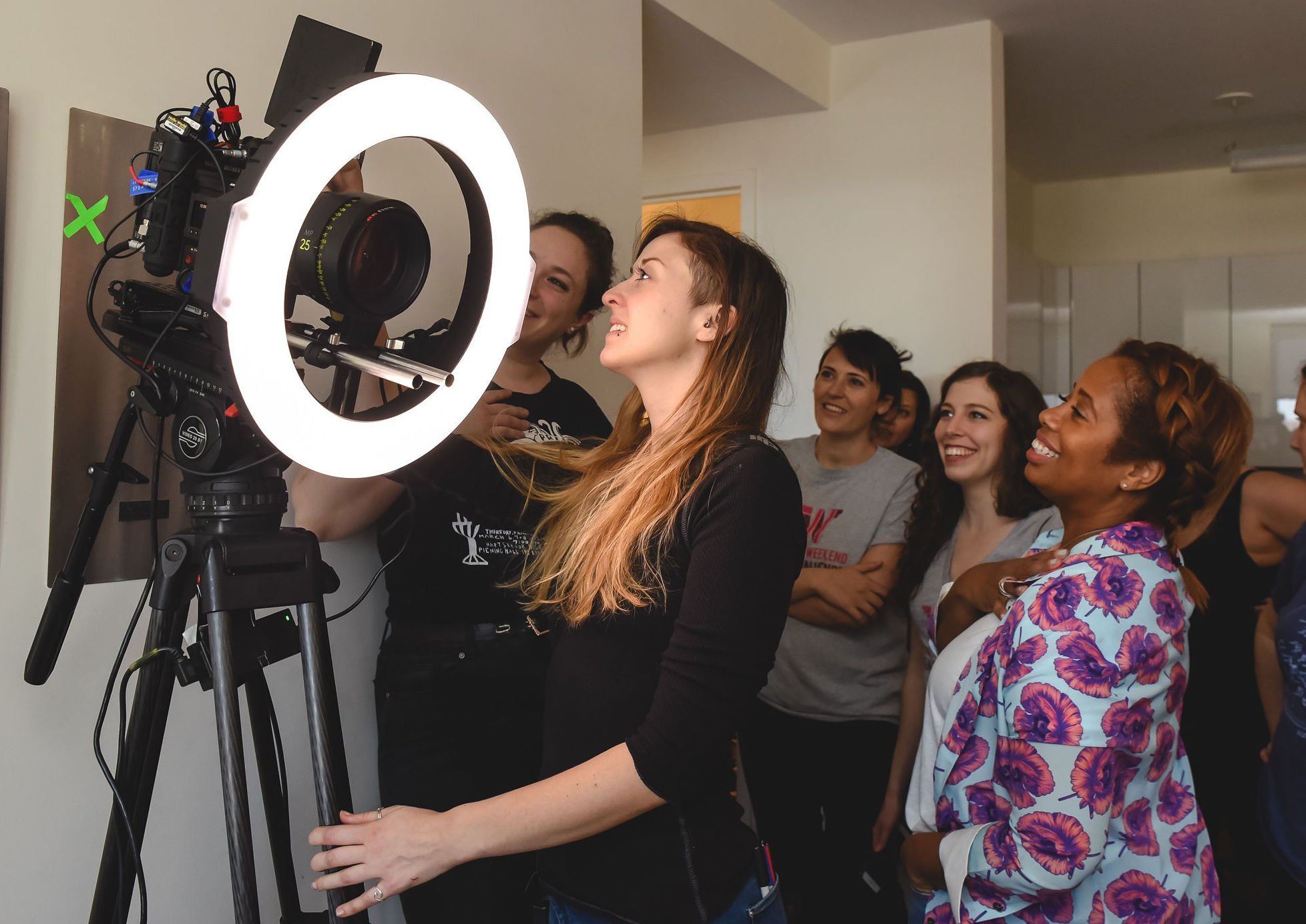 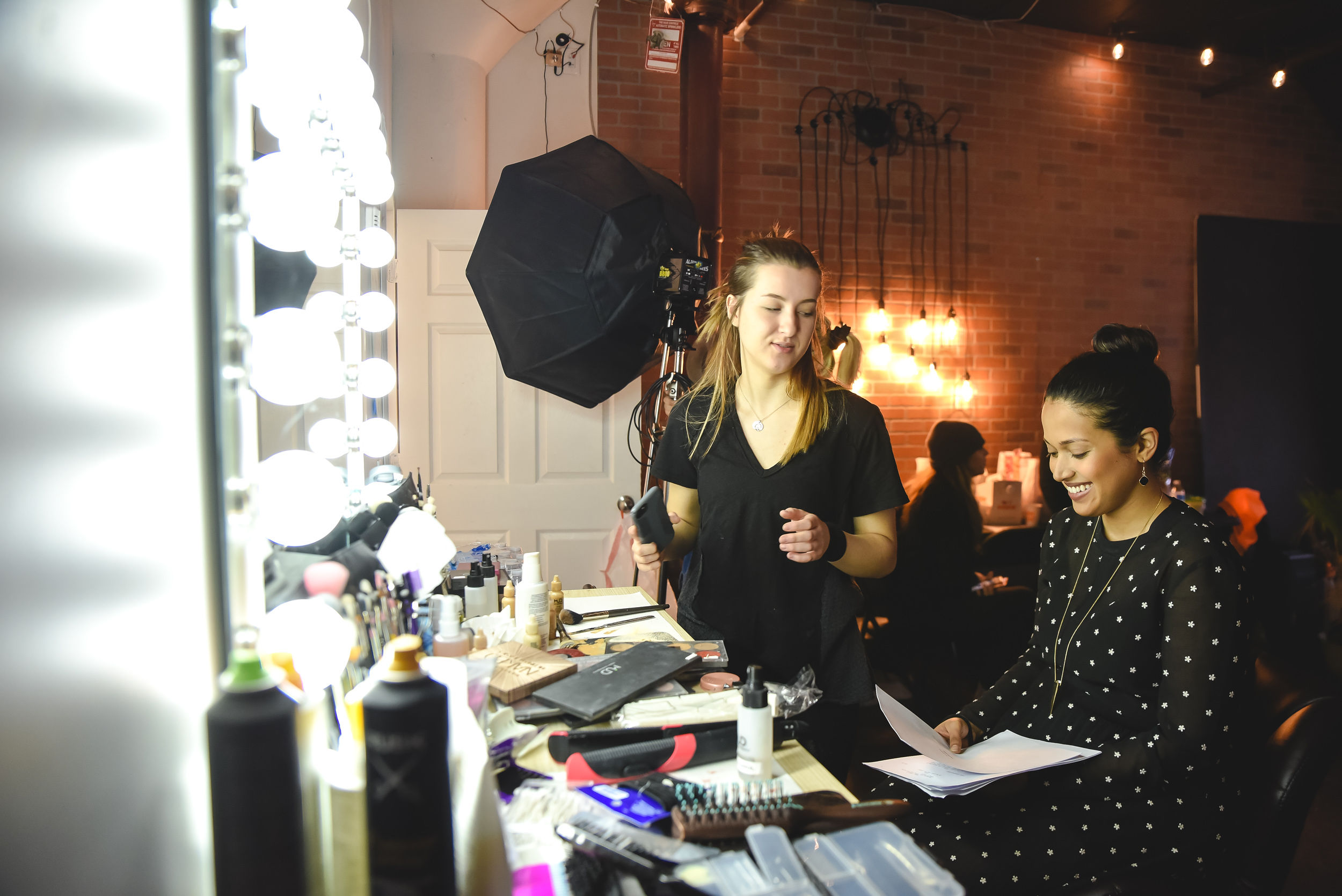 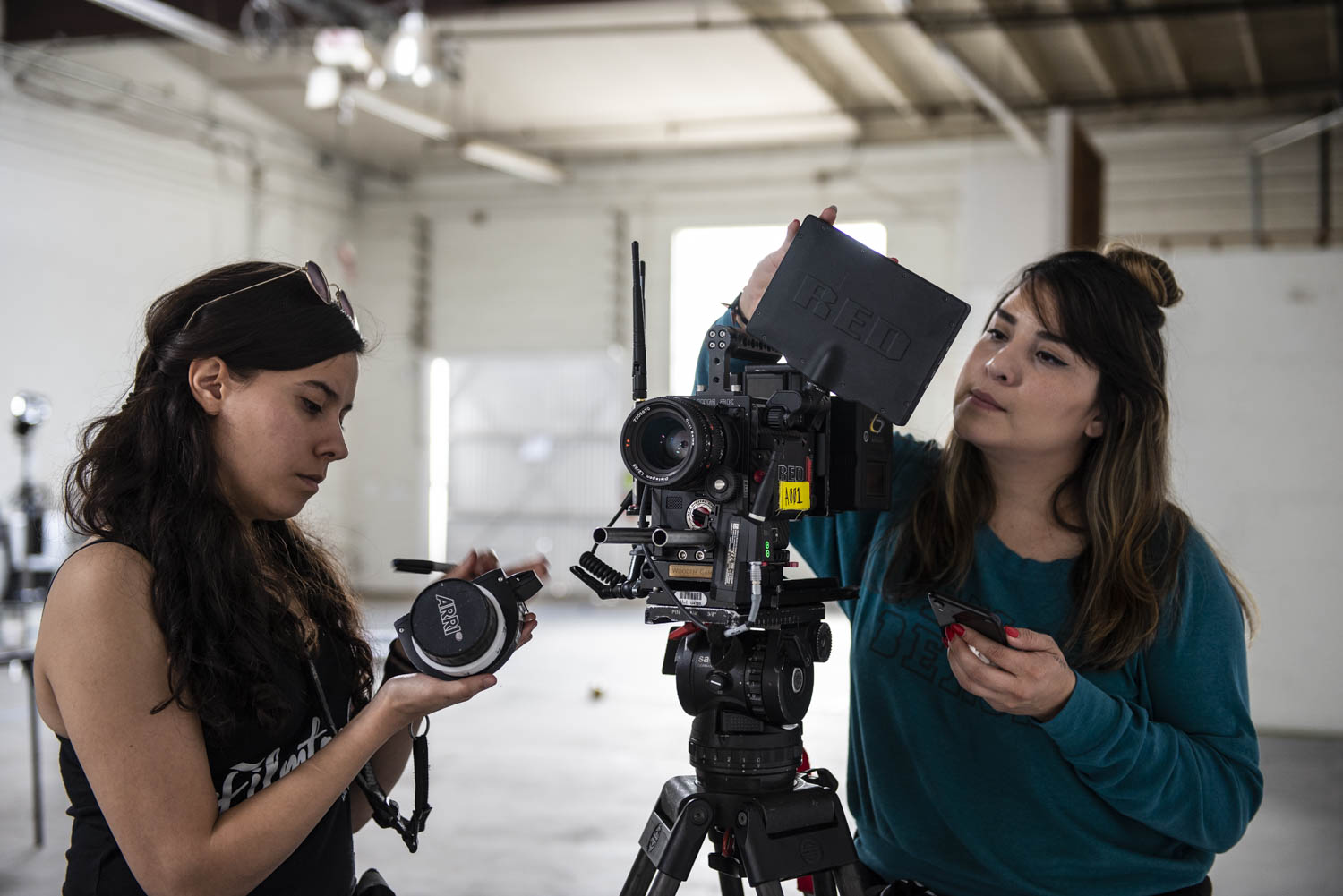 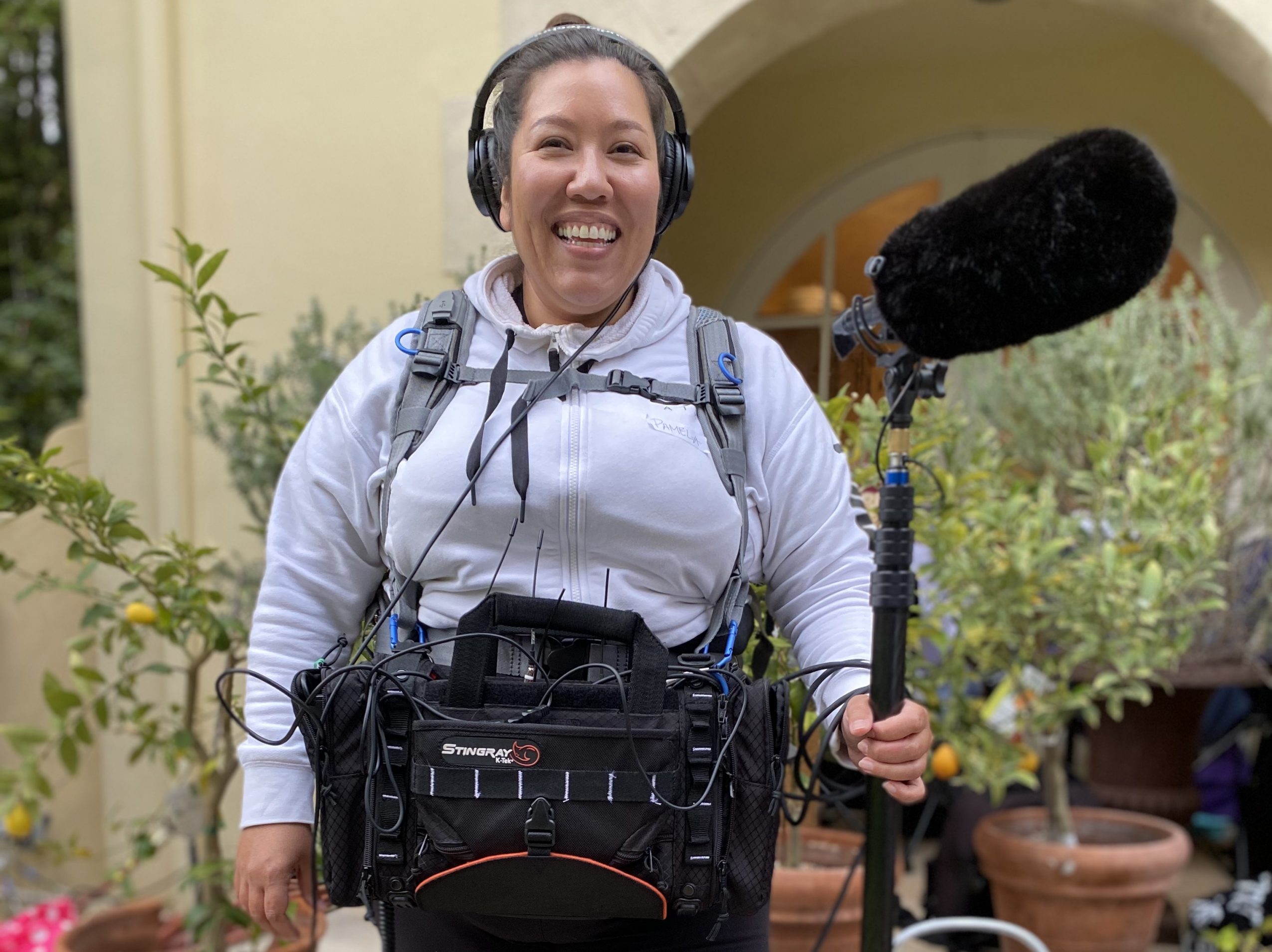 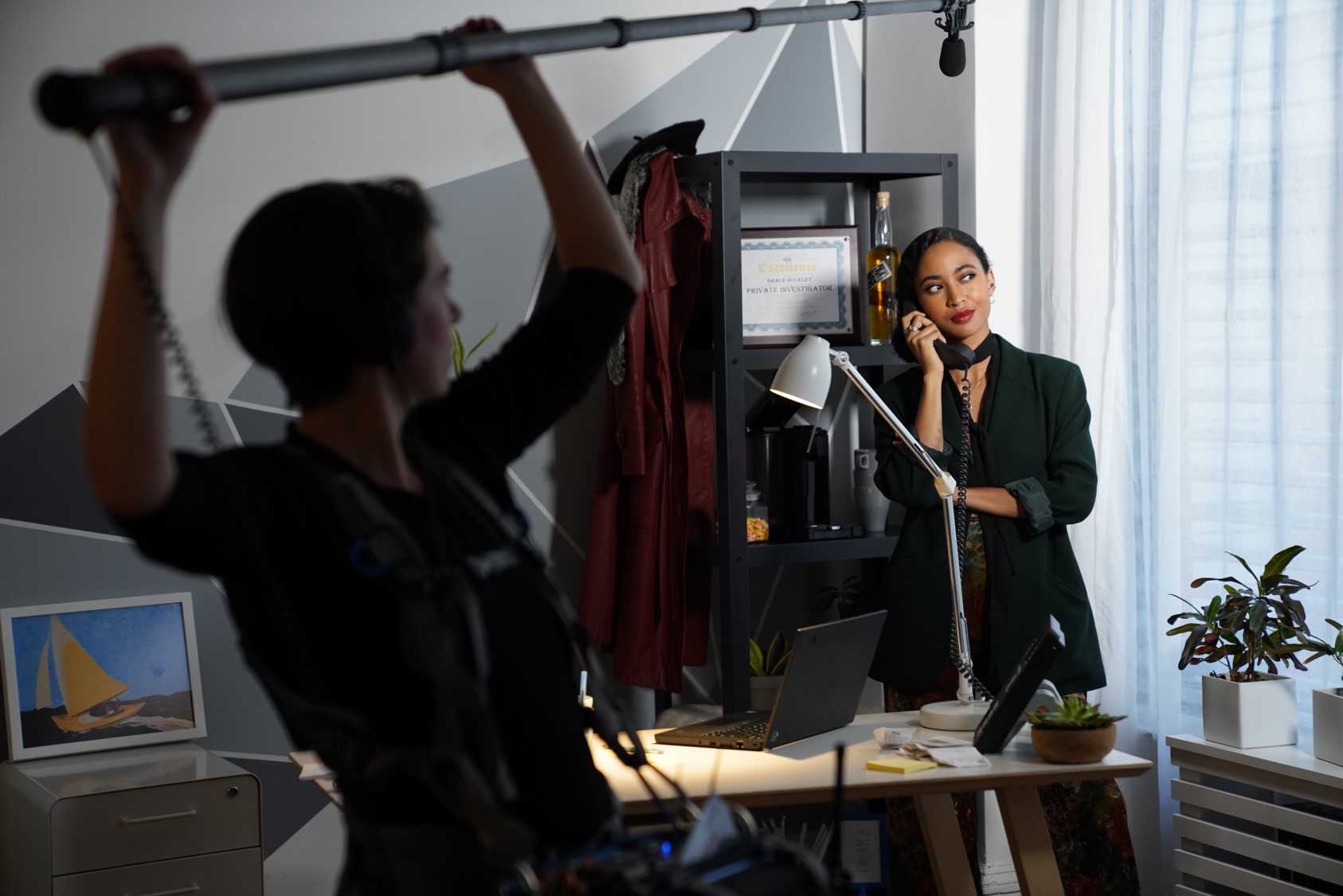