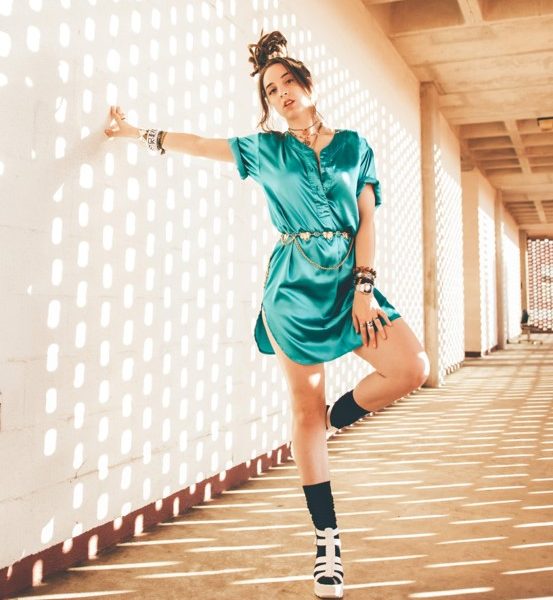 Today we’d like to introduce you to Kat Hall.

Kat, let’s start with your story. We’d love to hear how you got started and how the journey has been so far.
Reggae music became my fuel when my brother introduced me to it when we would drive down the beach in Saint Augustine, Florida. My big sis got on stage with a reggae band when she was 16, and I was 13. Seeing her sing inspired me to get on stage to sing back-up vocals with her. I had sung in church and high school chorus when I was young, but when I started studying Entrepreneurship at Florida State University, I decided that it was time for me to be the front-woman of my own band.

After my first band dissolved, I founded a new project, Just Chameleons. With the Chameleons, I released my first 7-song EP and played my first large music festivals. I found my style as a reggae/R&B artist and found my voice as a solo musician. Currently, I play as “Kat Hall,” where I perform original music about unity, love, and individuality. My goal is to spread seeds of unified diversity and open the minds of my listeners.

Overall, has it been relatively smooth? If not, what were some of the struggles along the way?
It was difficult having to realize my worth and surround myself with professional musicians. I had to fire some band-mates, which were some of the most difficult decisions I’ve made to this day.

Being in a band is like being in a relationship, and breaking up with a member is profound. I’ve also had to learn to be assertive. As a female in the music industry, finding my voice has been difficult, but worth it. I’ve had to work to gain respect in a male-dominated community.

We’d love to hear more about what you do.
My band is different than other bands because we are working to transform systematic ways of thinking. We realize that we are a small part in a much larger being. Our goal is to make people aware of the power of One-ness.

Our live performances are meant to make people walk away feeling empowered. We are known for having a quirky style of music that can’t quite be defined. Our team is a family that plays music to spread good vibes to everyone that will listen.

Any shoutouts? Who else deserves credit in this story – who has played a meaningful role?
My sister has inspired me to be an outstanding musician and surround myself with musicians that are better than myself. She has exposed me to knowledge that has transformed my life, and I’ve been given a platform to express that. Kris Kolp at Log Cabin Studios has helped me move to the next level by recording my band and giving it to industry professionals that have provided us with amazing opportunities.

Finally, my good friend, Mike Vaughan, has believed in me so much that he’s devoted countless hours of time and energy to helping me grow my music. I owe these people infinite credit in making my dreams a reality. Along with these amazing individuals, my fans that show up to my performances and listen to my music deserve credit in making me who I am. 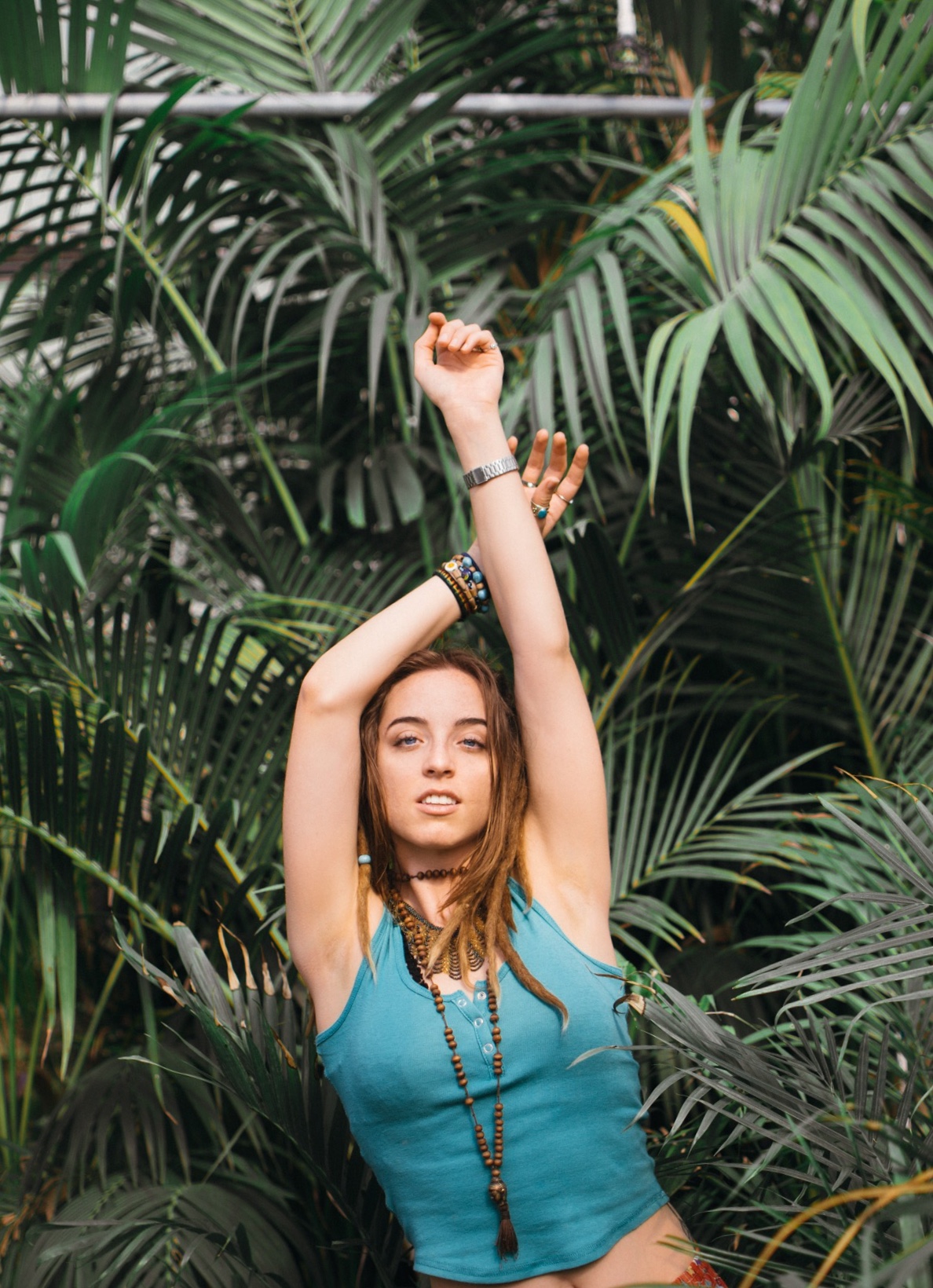 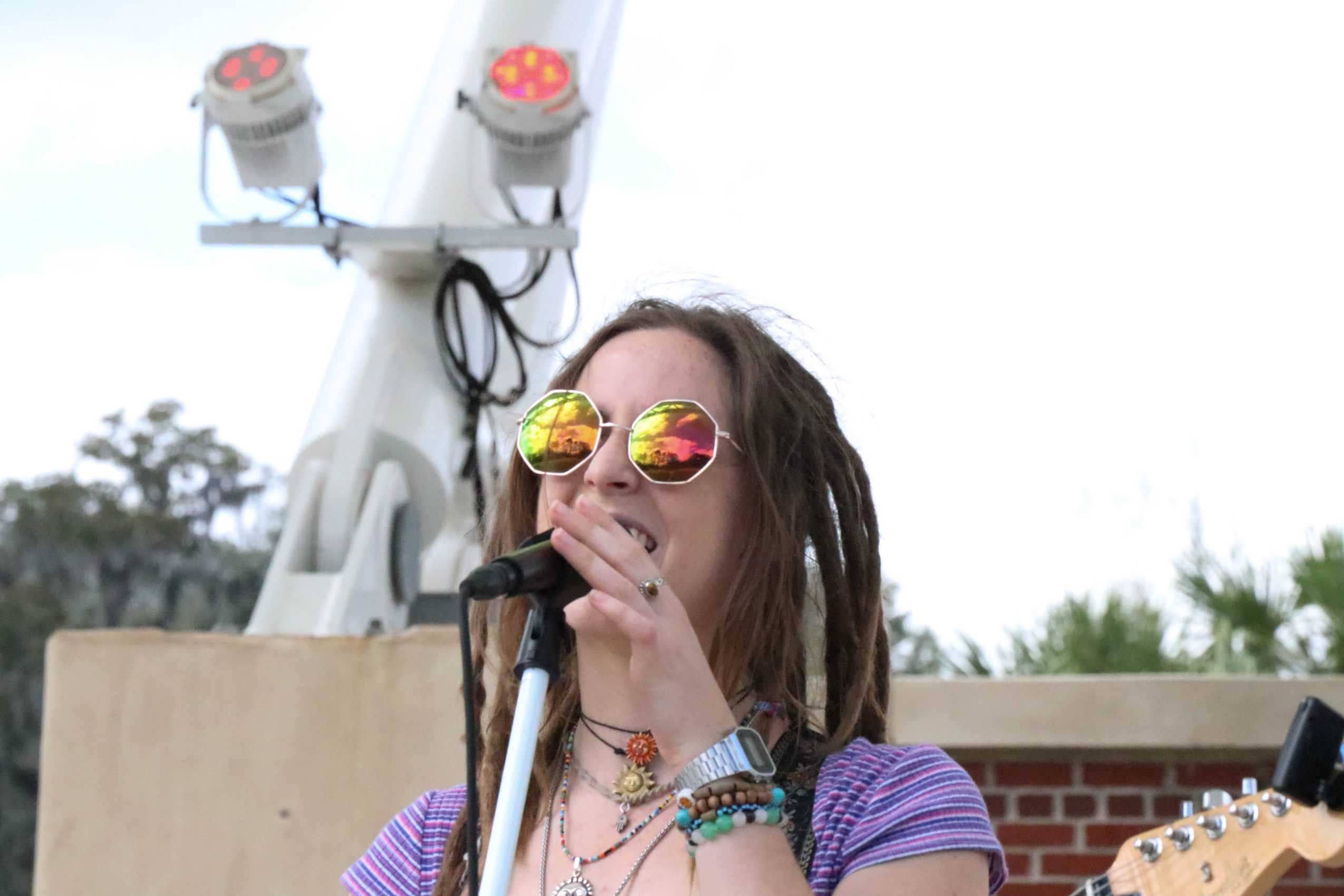 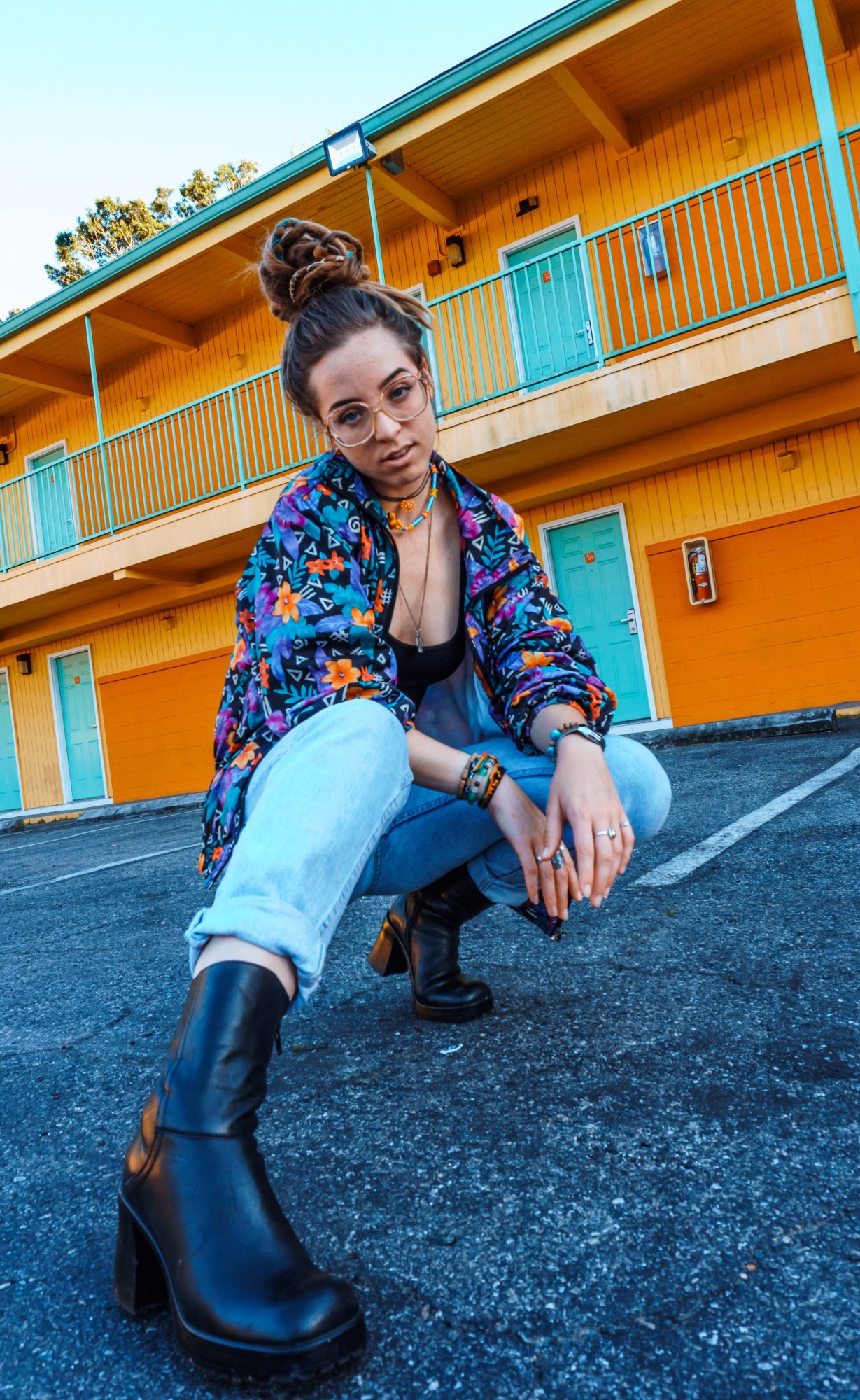 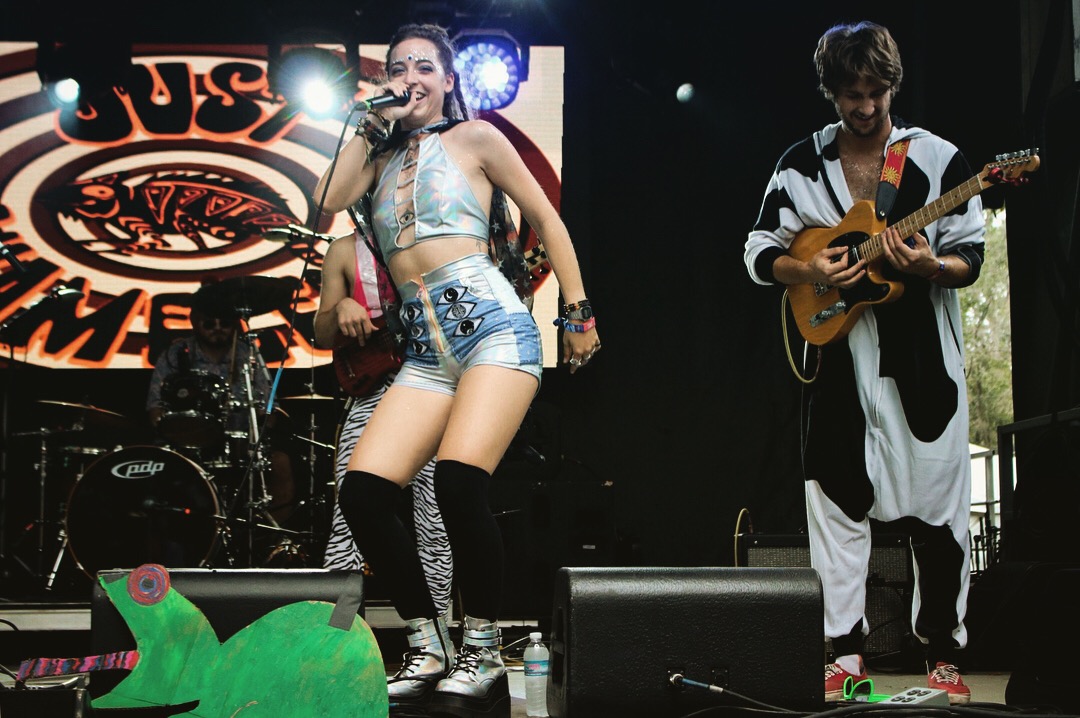 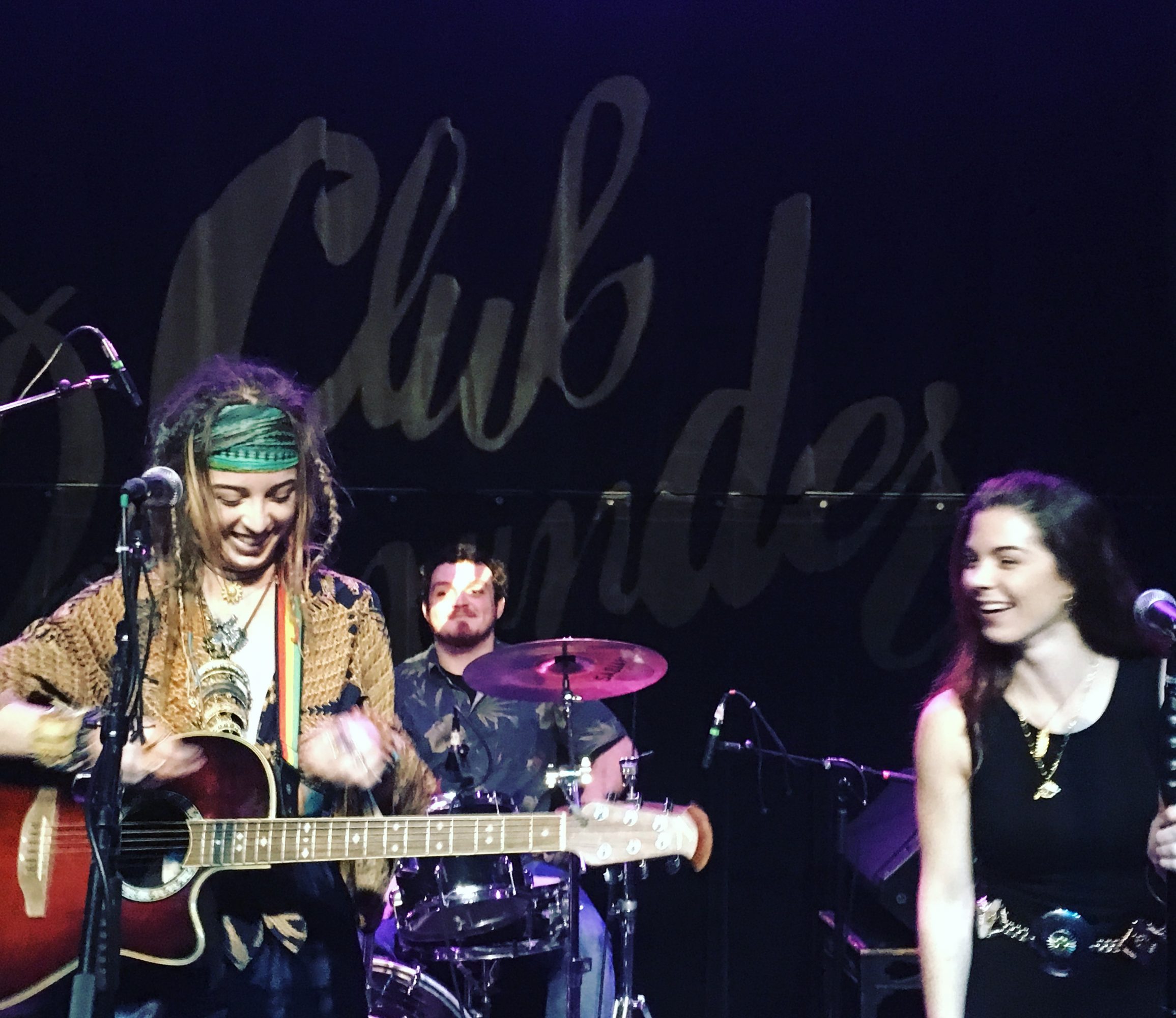 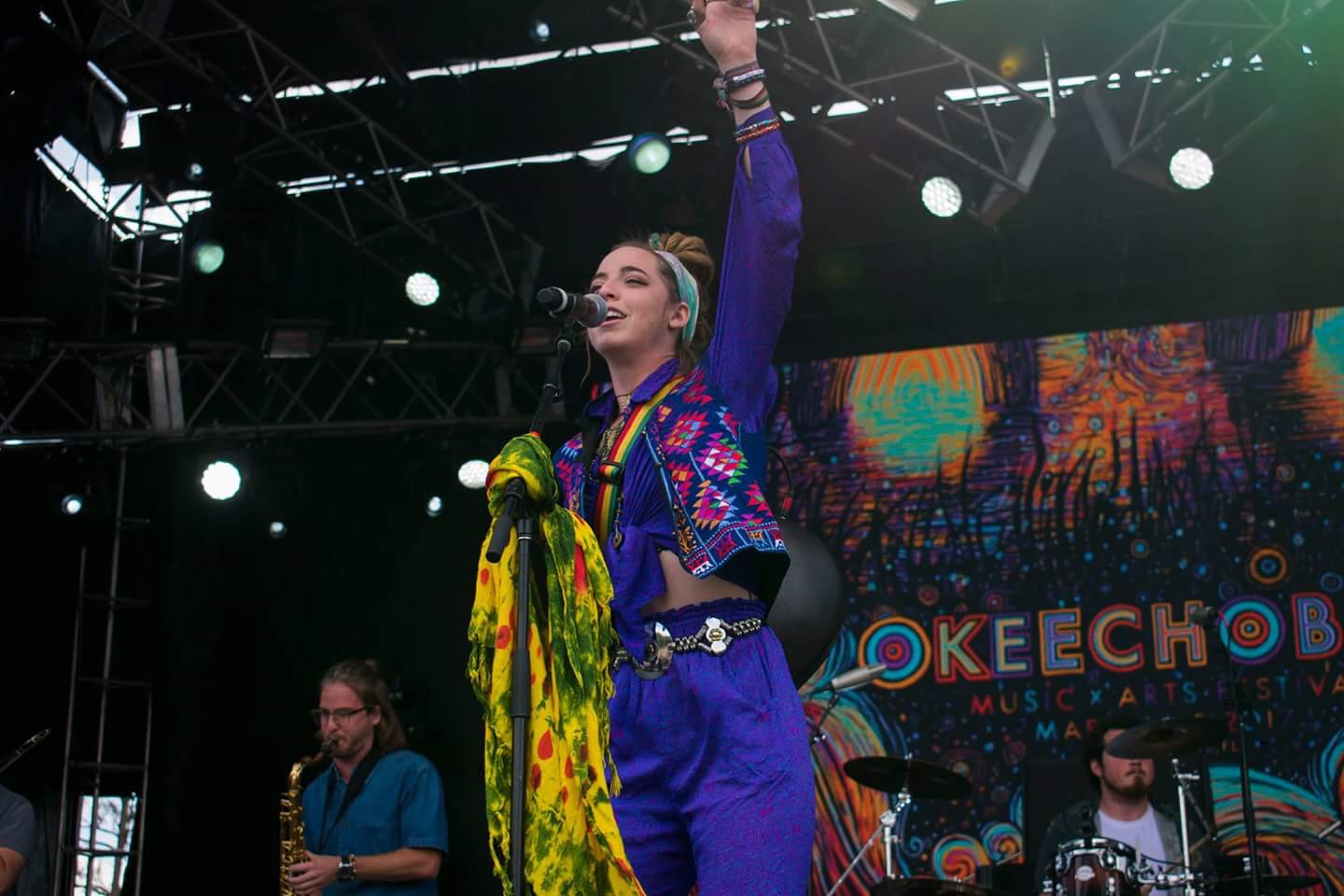 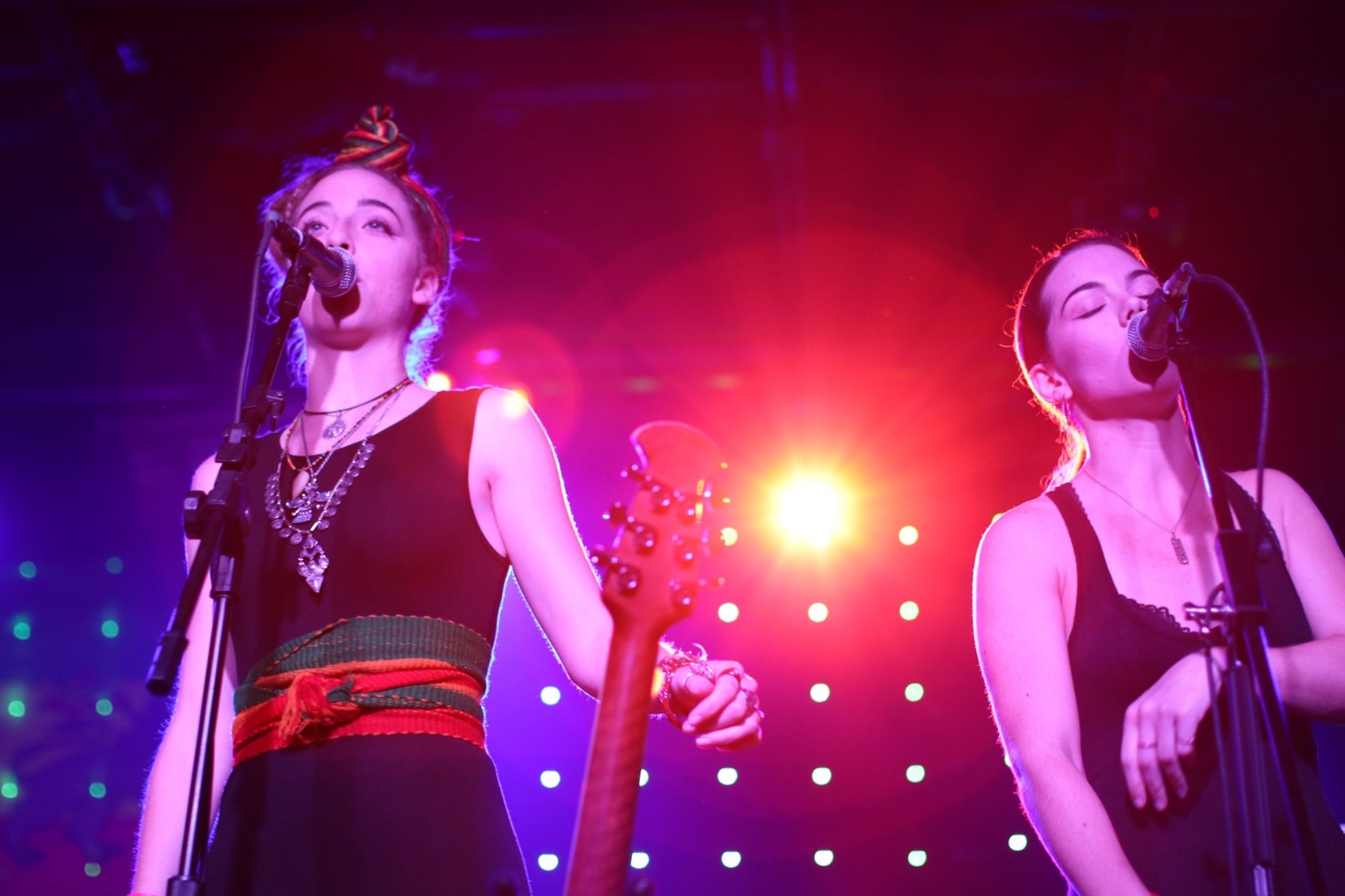 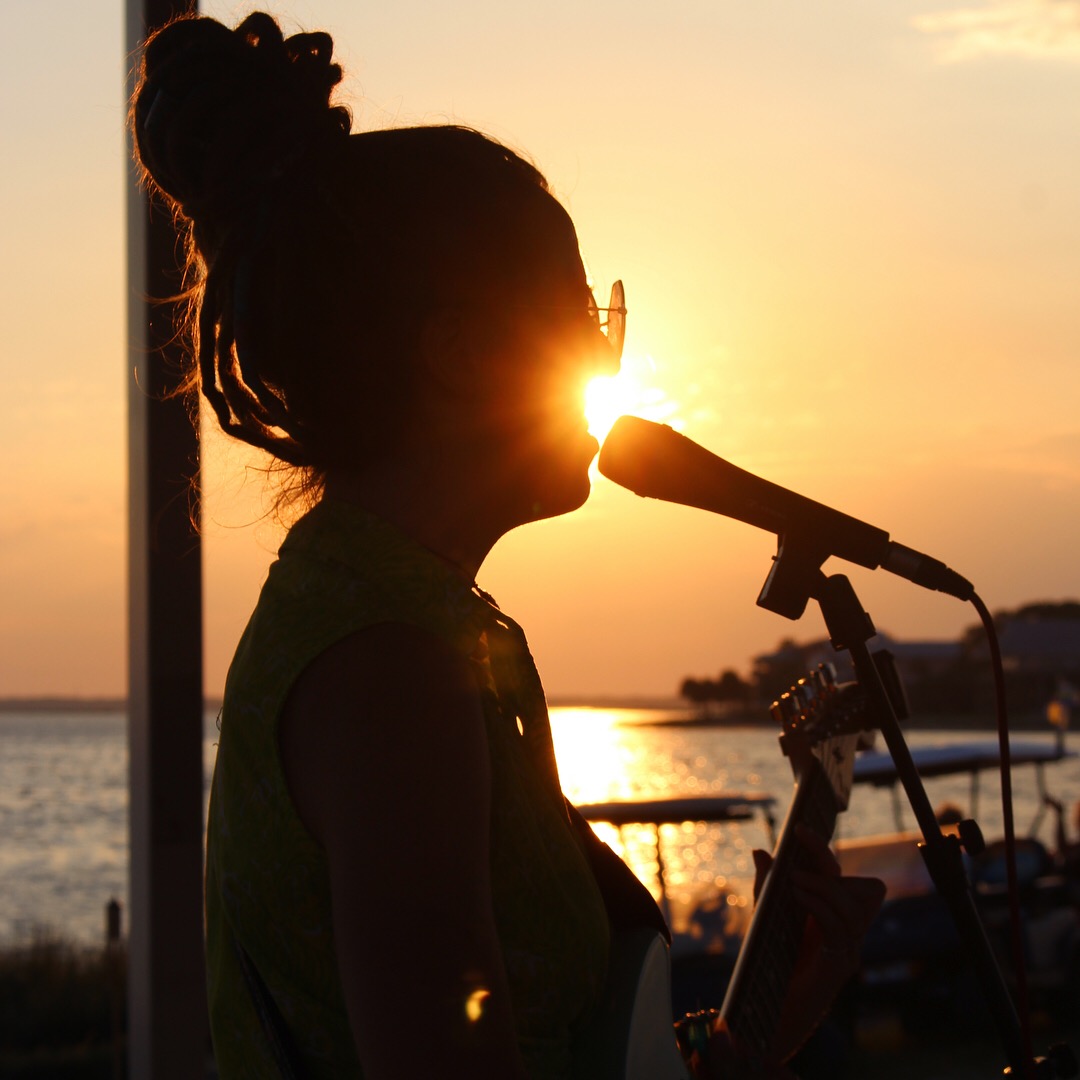