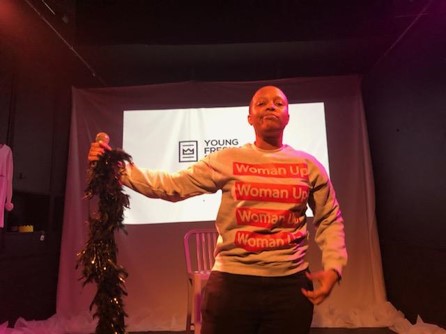 Today we’d like to introduce you to Kalea McNeill.

Kalea, please share your story with us. How did you get to where you are today?
I was raised in Northern California, Fairfield to be exact. Fairfield is a small city in between the Bay Area and the Napa Valley. I always knew that I wanted to be a performer, a comedic actor specifically. Every Saturday I would watch Whoopi Goldberg movies to exhaustion studying her lines, movements, vocal tones, etc. I went on to study and receive my BA in Theatre Arts from Clark Atlanta University. It was at Clark Atlanta that I truly fell in love with the stage. I performed in various University productions but what really captured my heart was hosting. My best friend Marc Morris and myself (going by the stagenames “Showtime and Unpredictable”) were the official show hosts on campus. From step shows, award shows, talent shows, you name it we hosted it. There was something about the immediate impromptu feedback from the audience that fueled me. People would often ask me if I’ve tried standup comedy, my answer was always no. I was never interested in it. In 2010, I got a job with Royal Caribbean cruises as entertainment host on board, through this I started seeing A LOT of standup. When I returned to the states in 2012, I decided to go to an amateur night at the Laughing Skull Lounge in Atlanta. The show went great, but I never went back.

In 2013, I made the move to LA and at the time was working production and “acting” (aka not getting a single damn gig). 2015 I started taking classes at PWA Studio with Peter Wise, unbeknownst to me there was a manager in class one day scouting talent. I performed a monologue, she approached me after class and we began our relationship. I’ve been represented by Dream Entertainment Management ever since. Even though it took me a while to book, I started to see the caliber of my auditions change. I was on lots, it was a big deal to me, very exciting. In 2017 I auditioned for Animal Kingdom and the rest was history, I’ve since become a reoccurring character on Crazy Ex Girlfriend, CW and have done guest spots on Criminal Minds and Laffmob’s Lafftracks. Throughout my time in LA, I started going back to open mics and hitting the standup circuit. I began producing my own show “The Office Show” in 2017 and later that year began “Wine Down Wednesday”. It wasn’t until I decided to quit my job and give it ALL to standup and acting that things started to roll in. Sometimes you gotta get desperate.

Has it been a smooth road?
This road has been about as smooth as braille. I feel that there are MANY different aspects to “the struggle”. There is the obvious financial struggle, I think there is a far more serious mental and emotional struggle that comes along with this. It’s not easy being everyone else’s smile, but it’s what we do. Its what we love, but please believe there are some nights you leave a show, ripped the stage, get home and just feel blah. Thats why I try to stay creating. If I stay busy, I won’t have time to ponder.

We’d love to hear more about your work and what you are currently focused on. What else should we know?
I am an actor, comedian, host, and show producer. I specialize in all of the above. I’m most known for hosting and standup comedy. I’m most proud of my acting achievements thus far. What sets me apart from others is that I don’t see the competition. The only person that I’m in competition with is me yesterday.

You can find me on Snoop Dogg’s Merry Jane network as a cohost on the About That Time show. Also, you can also watch me on the new season of Baskets on FX.

Let’s touch on your thoughts about our city – what do you like the most and least?
What I like most about LA, happy hours, food, and entertainment. What I like least about LA, the clichè cost of living of course. 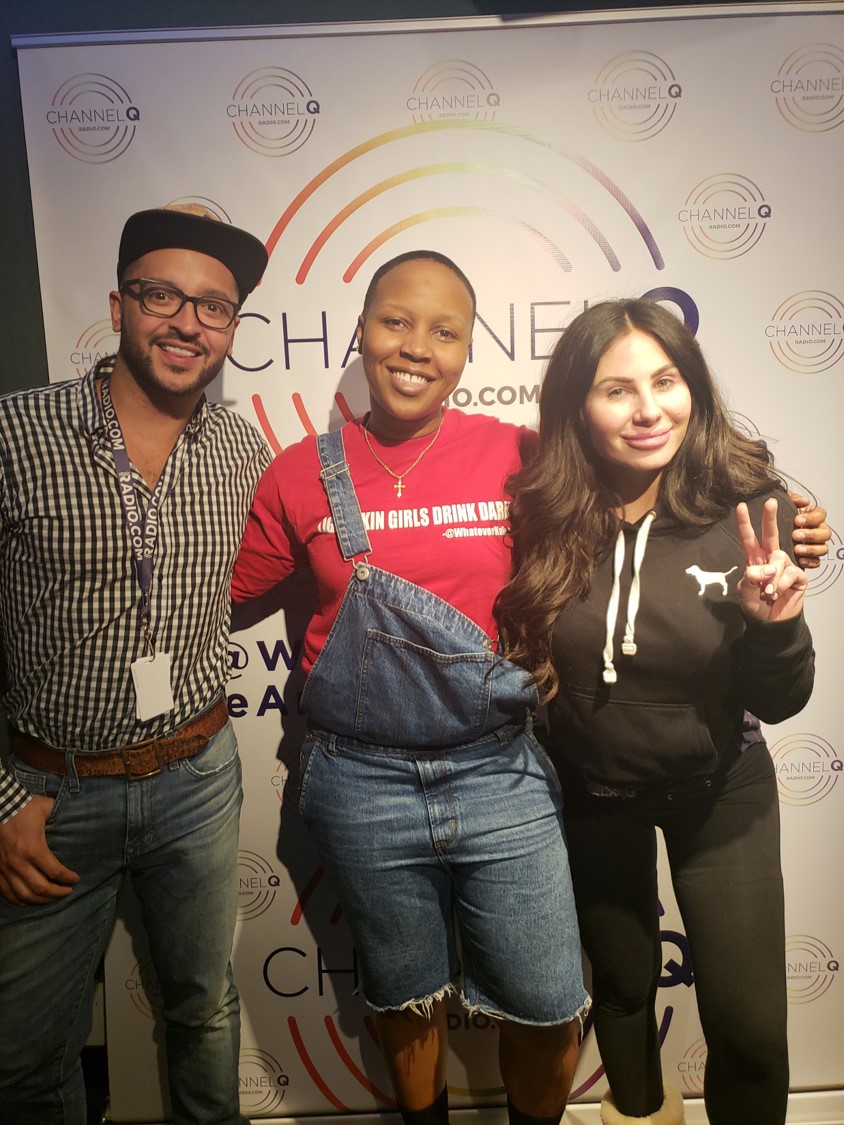 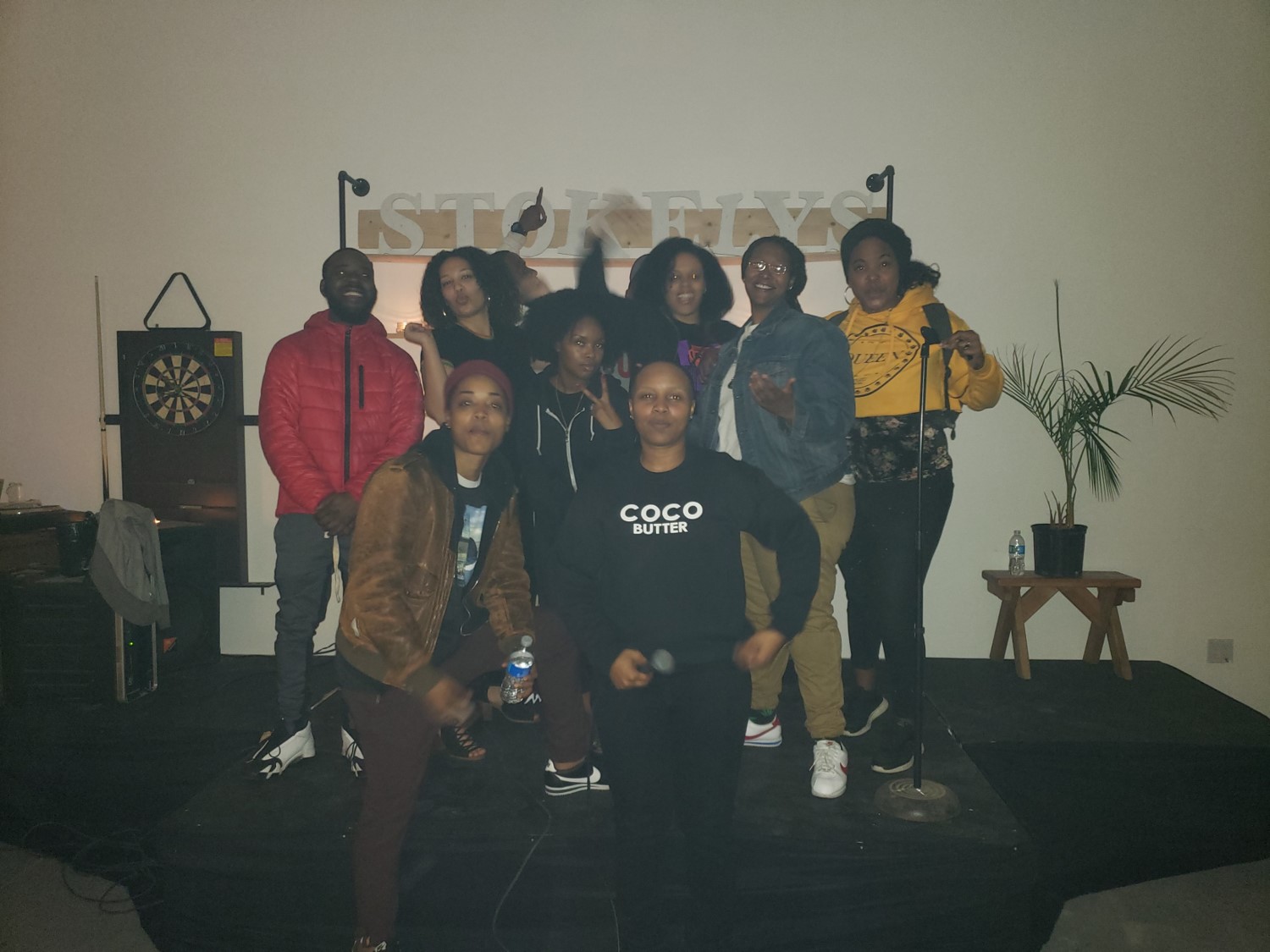 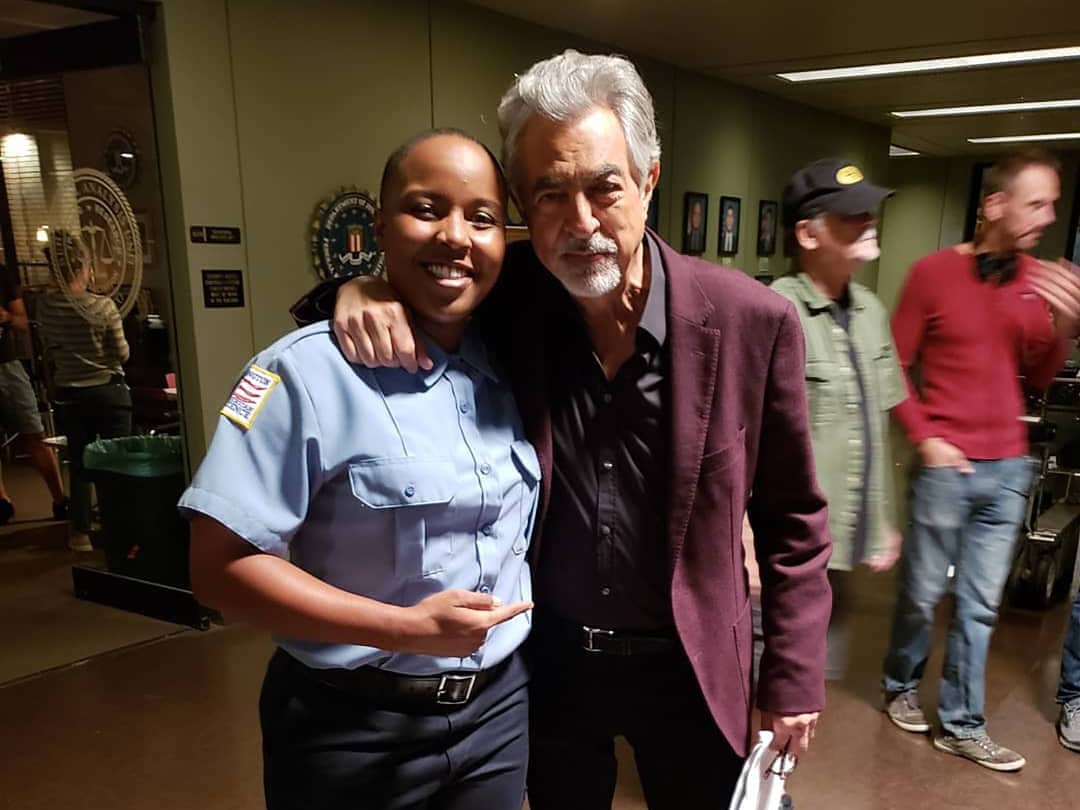 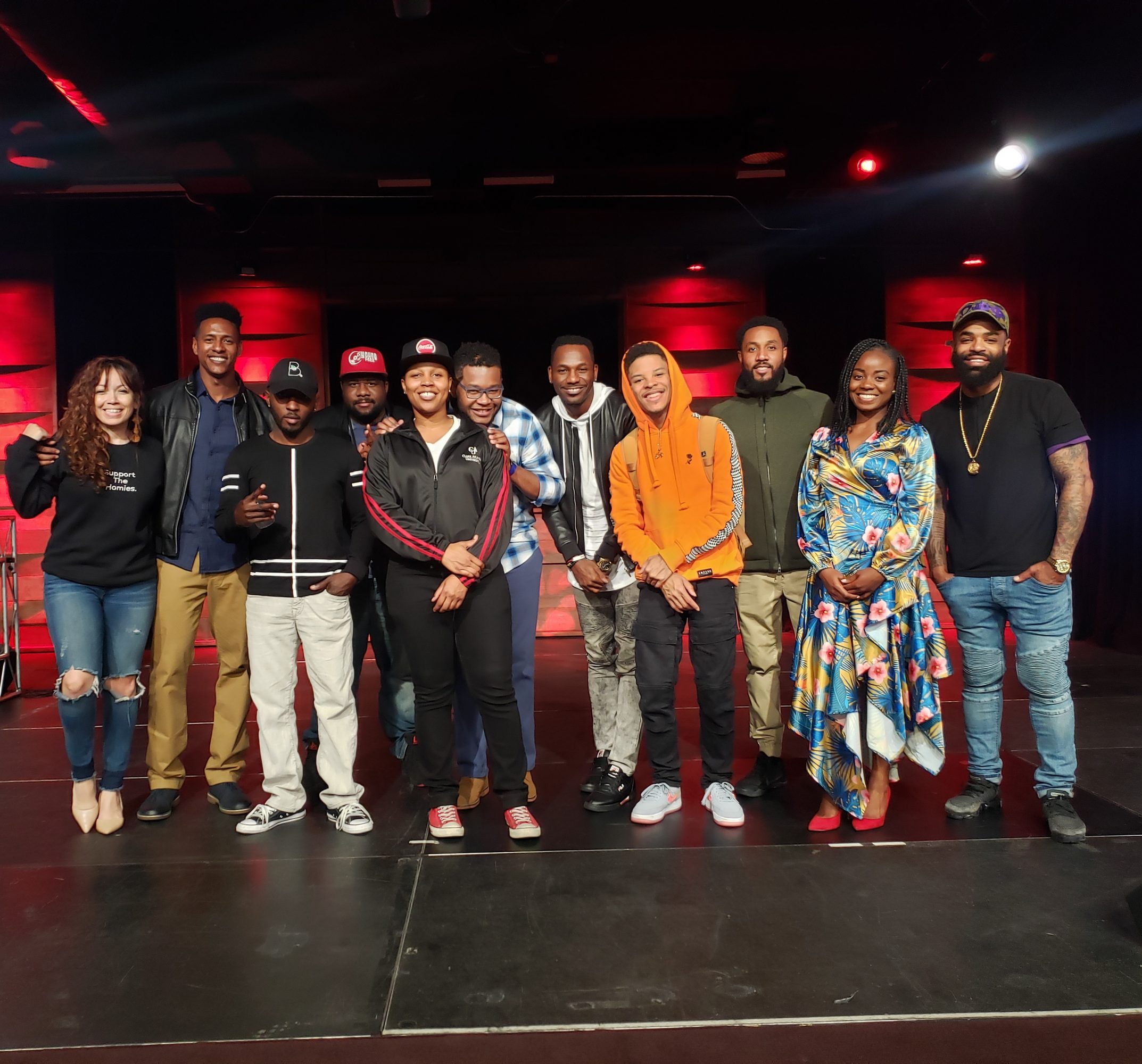 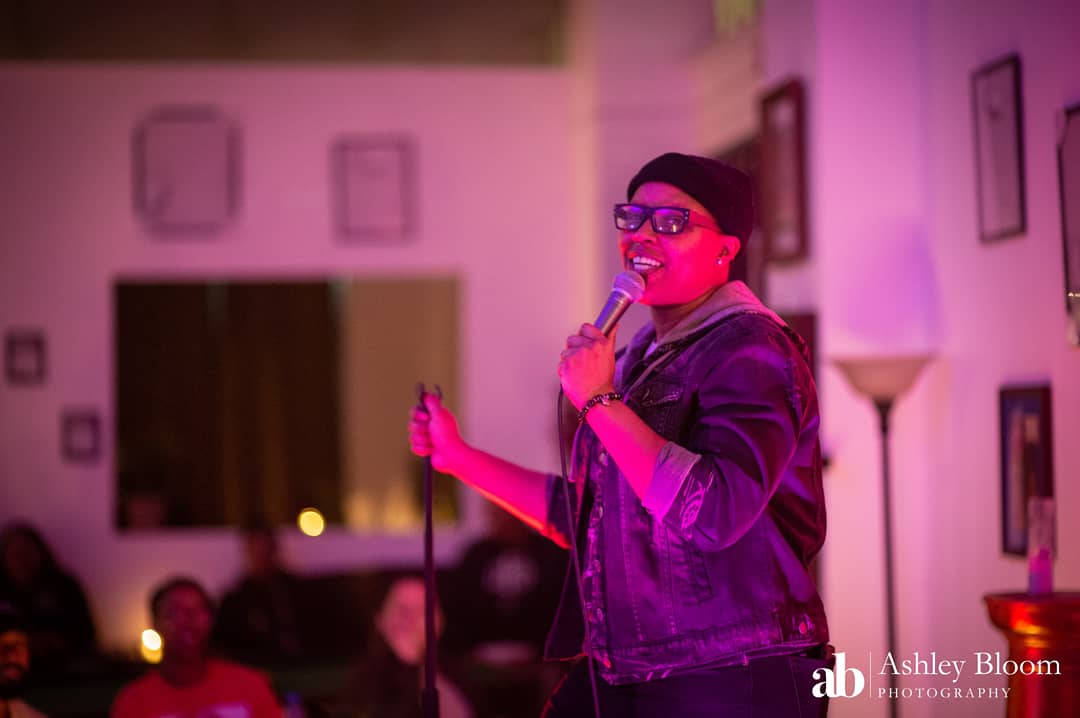 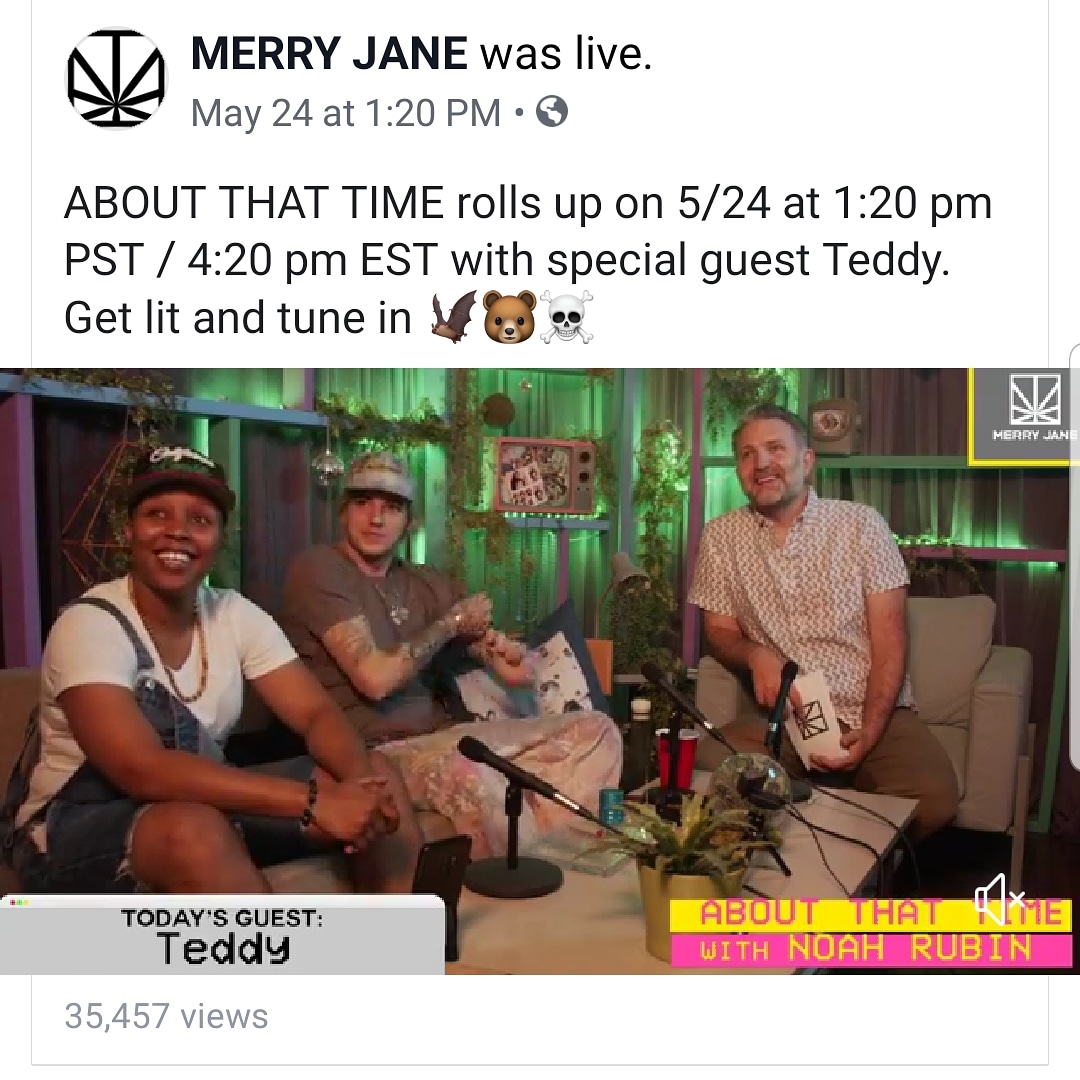 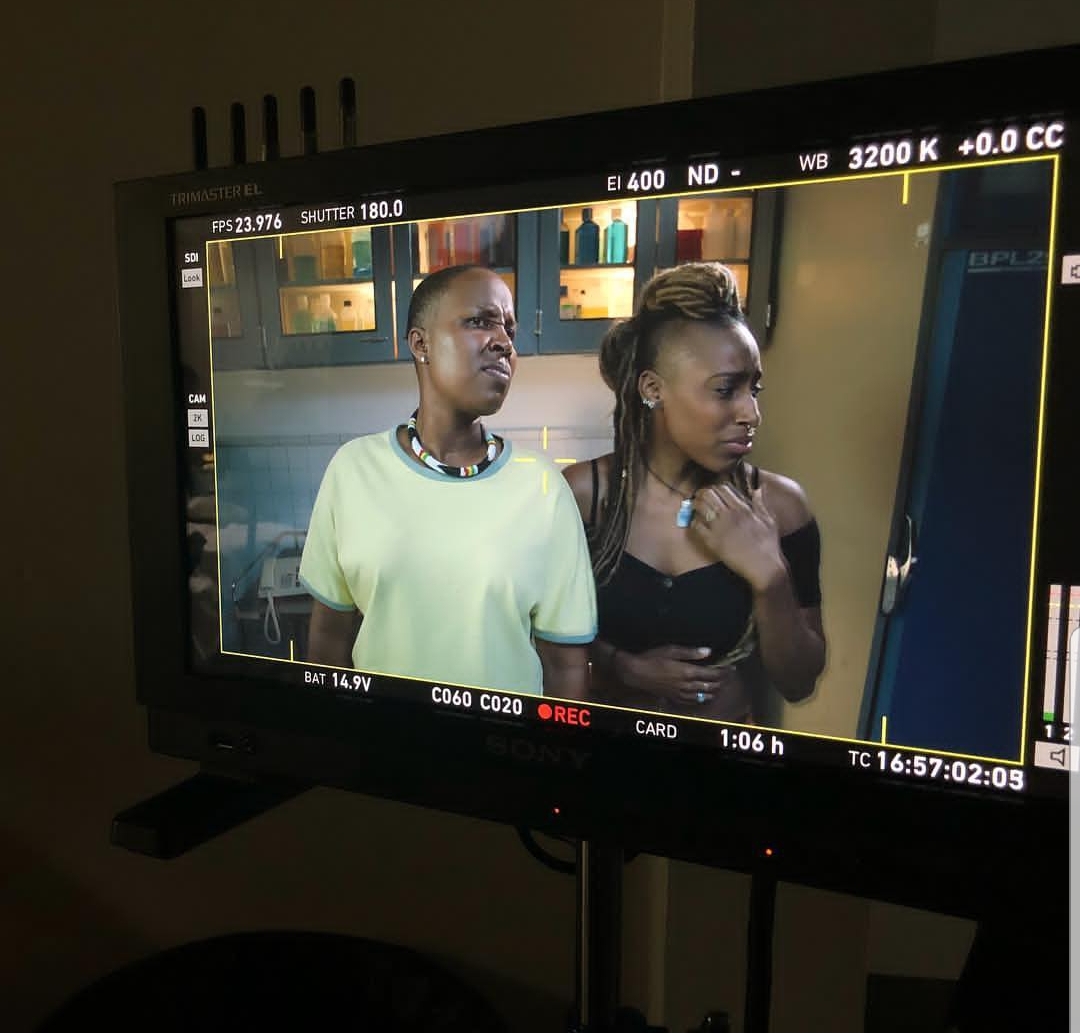 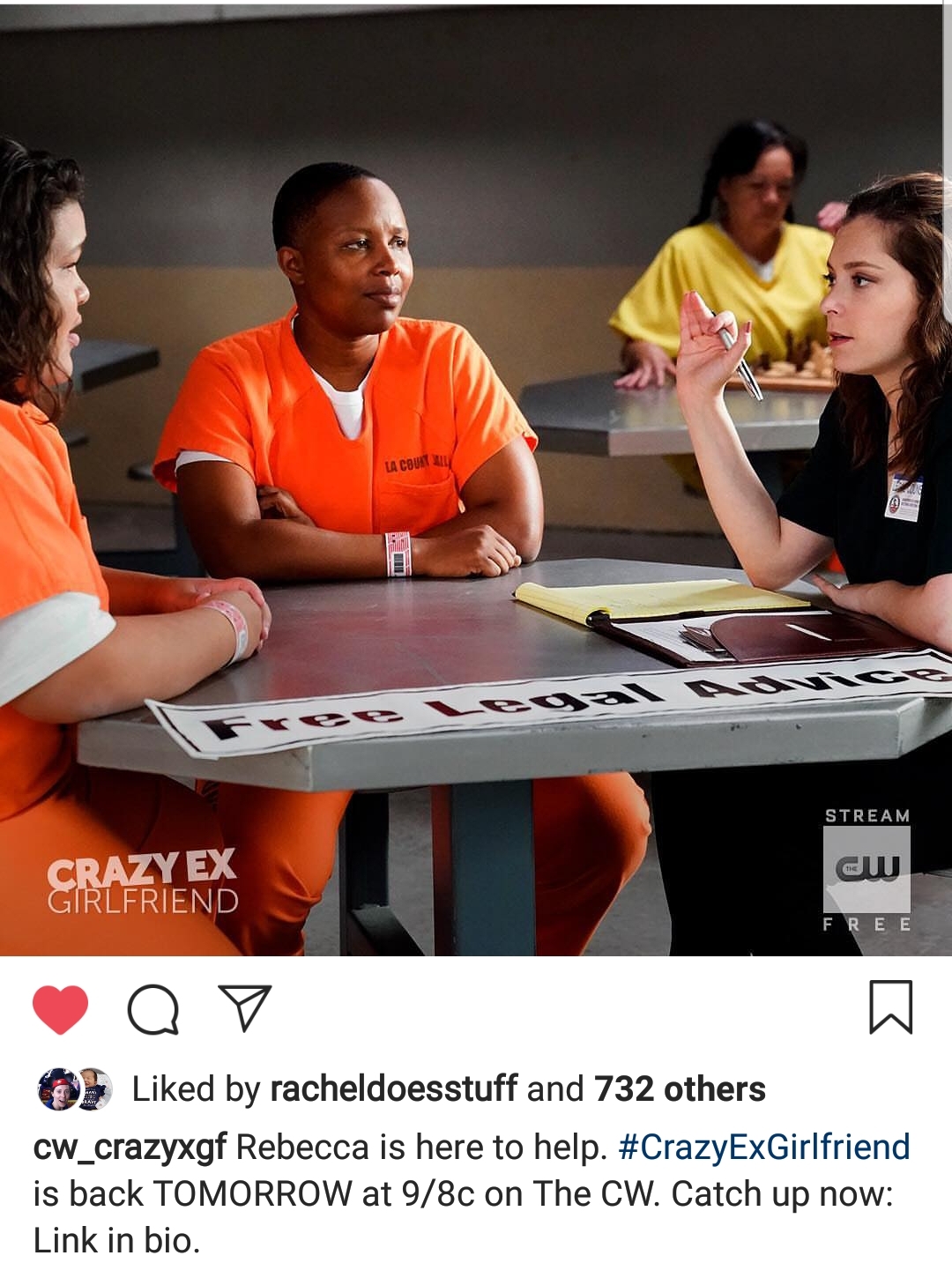