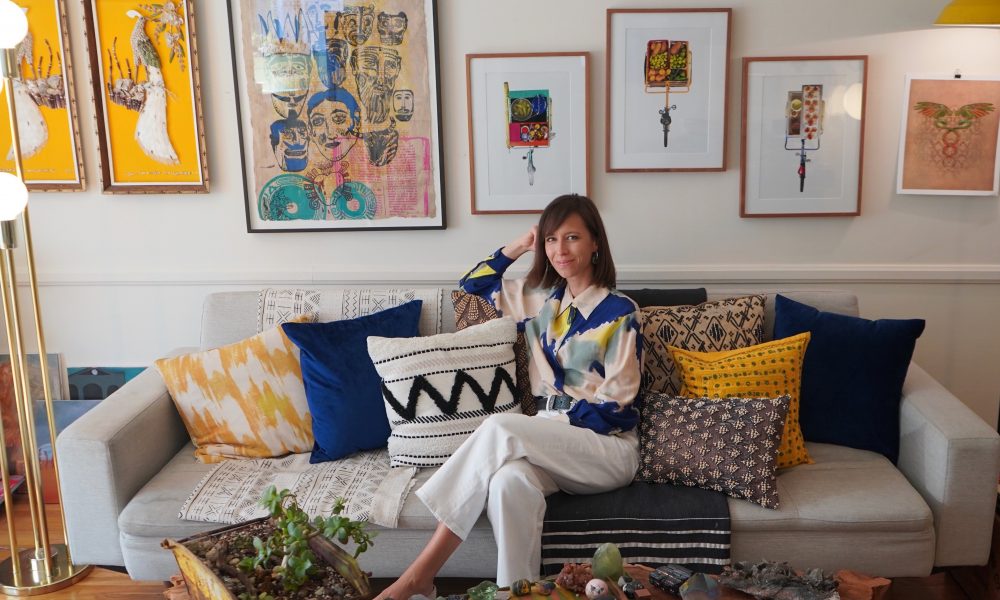 Today we’d like to introduce you to Justine Raczkiewicz.

Justine, can you briefly walk us through your story – how you started and how you got to where you are today.
I grew up in Warsaw, Poland and living in a post-communist country shaped me as a child. Learning about our complex history pushed me on a search for meaning early on and led me towards absurdist theater. I became interested in Eastern European artists who explored existentialism and carried a spiritual force. I also loved the performance arts and studied music, dance and acting from a young age.

I was a theater kid up through college at Barnard, Columbia University in New York. After interning at a number of off-Broadway theater companies, I decided to go into film and landed my first job at The Weinstein Company. Eventually, I ended up working for French horror director Alexandre Aja for six years, and produced six films together. We made big-budget studio features and indies, with companies such as FOX International and Miramax, and was fortunate to travel to work on set in countries such as Morocco, Canada, India and France. The movies I worked on ranged from visual-effects driven blockbuster comedies such as PIRANHA 3D to stylized horrors like MANIAC, and character-driven psychological thrillers including HORNS and THE NINTH LIFE OF LOUIS DRAX.

Five years ago, I decided I wanted to make my own content, so I moved to LA full-time and started my own production company: Building J, under which I direct narrative films and music videos for a diverse group of musical artists.

Has it been a smooth road?
At the beginning of my career, it felt like I was in the fast lane as I rose up the ranks from an Assistant to Producer in two years time. Working with Alexandre Aja on six films was like a mentorship which provided me with invaluable on-set experience. But once I decided I wanted to tell my own stories, I had to pull over, rethink my direction, and change course (including taking a few wrong exits)! I knew I’d have to work my way up again.

While I enjoyed producing, I was itching to direct something of my own and also felt frustrated I wasn’t always able to call the creative shots. People kept telling me I should direct, so I took the initiative to start my own production company and moved to LA full-time. Starting Building J taught me how to work independently, be resourceful, take risks and think outside the box. In a way, I had to put myself through my own guerilla film school. Since most of the crews I worked with before were also internationally based, I had to build new relationships with talent who shared my vision.

As I director, I knew I’d have to build a body of work, so I made my narrative debut with a short and by directing music videos. While these were great to experiment with craft and style, they were grueling work for low pay, and it was challenging to ask others to do the same. I tend to dream and think big, with elaborate visual set ups, so there were many lessons in creative restriction for budgetary constraints. I also like to push my team to give their best, which at a low budget scale, can be asking a lot, but I am extremely grateful to those crews and made some rewarding friendships along the way. Discovering and getting trained as a kundalini yoga teacher was also transformative, as it helps keep me centered in an industry that can be erratic and inconsistent a lot of the time. It teaches me to be patient with the process, and reminds me that each new project always brings opportunities for discovery and growth.

We’d love to hear more about your business.
Building J was created to develop and produce both long-form and short-form content for both myself as a director as well as a site for collaboration with filmmakers aligned with our values. The name came from a trip to an astrological observatory in Oaxaca, Mexico – which I think of as way of seeing and dreaming. It’s a metaphorical space where we incubate and nurture ideas and bring them to life. We’re interested in telling outsider stories that encourage cross-cultural communication and have an international reach.

As a filmmaker, my own taste gravitates towards stories that are satirical, sometimes dark, and I like to tackle metaphysical ideas by mixing genres. I think that absurdity can help break through contradictions and paradoxes, with a little pinch of humor. I’m proud of my directorial debut, the dark-comedy, WASTE which won a “Best Female Director” award at the Hollyshorts Film Festival, won a “Best Short Film” award at IFS and was nominated for “Best Short Film of 2018” by NewFilmmakers LA. It also played at more than 25 film festivals around the world.

In terms of my other work, I’ve been fortunate to have collaborated with a diverse group of artists and directed music videos for feminist Indian activists, Bollywood and Sufi legends, Ugandan hip-hop duos, Italian pop stars and LGBTQ+ Grammy-nominated rappers. Some of these videos helped these artists breakout, like NSIMBI who performed at SXSW in 2019 and also got nominated for a UK Shiny Award for the video DUNIA NI MATEMBEZI. My latest music video, TOP KNOT TURN UP made for Madame Gandhi, premiered on NYLON and was also mentioned in Billboard and Refinery29. It was an incredible experience to work with her, creatively fulfilling and personally transformative.

At Building J, I like to think we approach each project holistically from inception through completion. We aim to make the filmmaking process inclusive, inspiring and transformative for everyone involved.

Is our city a good place to do what you do?
Aside from LA being the epicenter of the film world, it’s a really interesting city with many sub-cultures to explore. I’ve been developing my short film WASTE into a surreal culinary TV show, as I think there’s a lot more fun to have with the characters and the zany world of extreme foodie-ism in this town. The series will explore the insatiable desires of this underworld, the deterritorialization and exploitation of our environment and the limits imposed by Big Agro. I’m also developing three feature films: a magical-realist film that is a personal story about memory and nostalgia; a biopic about the avant-garde composer John Cage and his life-long partner and choreographer, and a psychological thriller about complicity and the #metoo movement inspired by a true story. As a producer, I’m also developing a cold-war TV series, which is an adaptation of an espionage novel.

I’m always excited about new projects, whether film, series, music videos or even branded content. I love to develop new ideas, so check us out below and let’s collaborate! 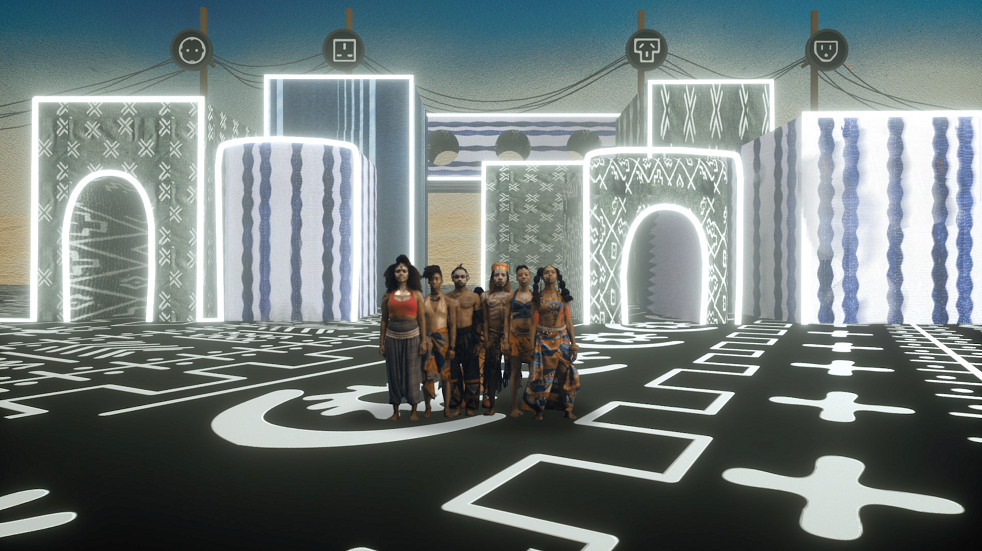 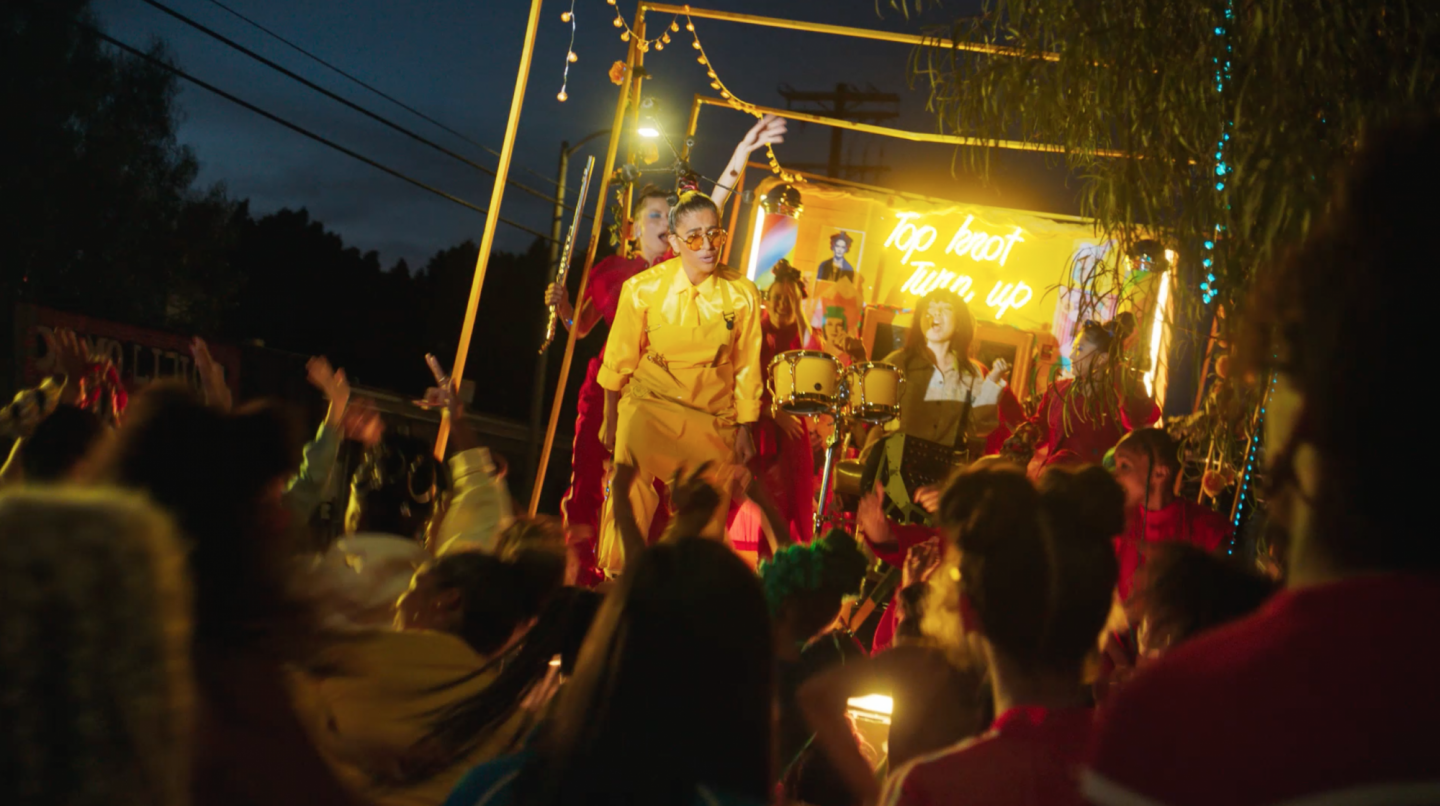 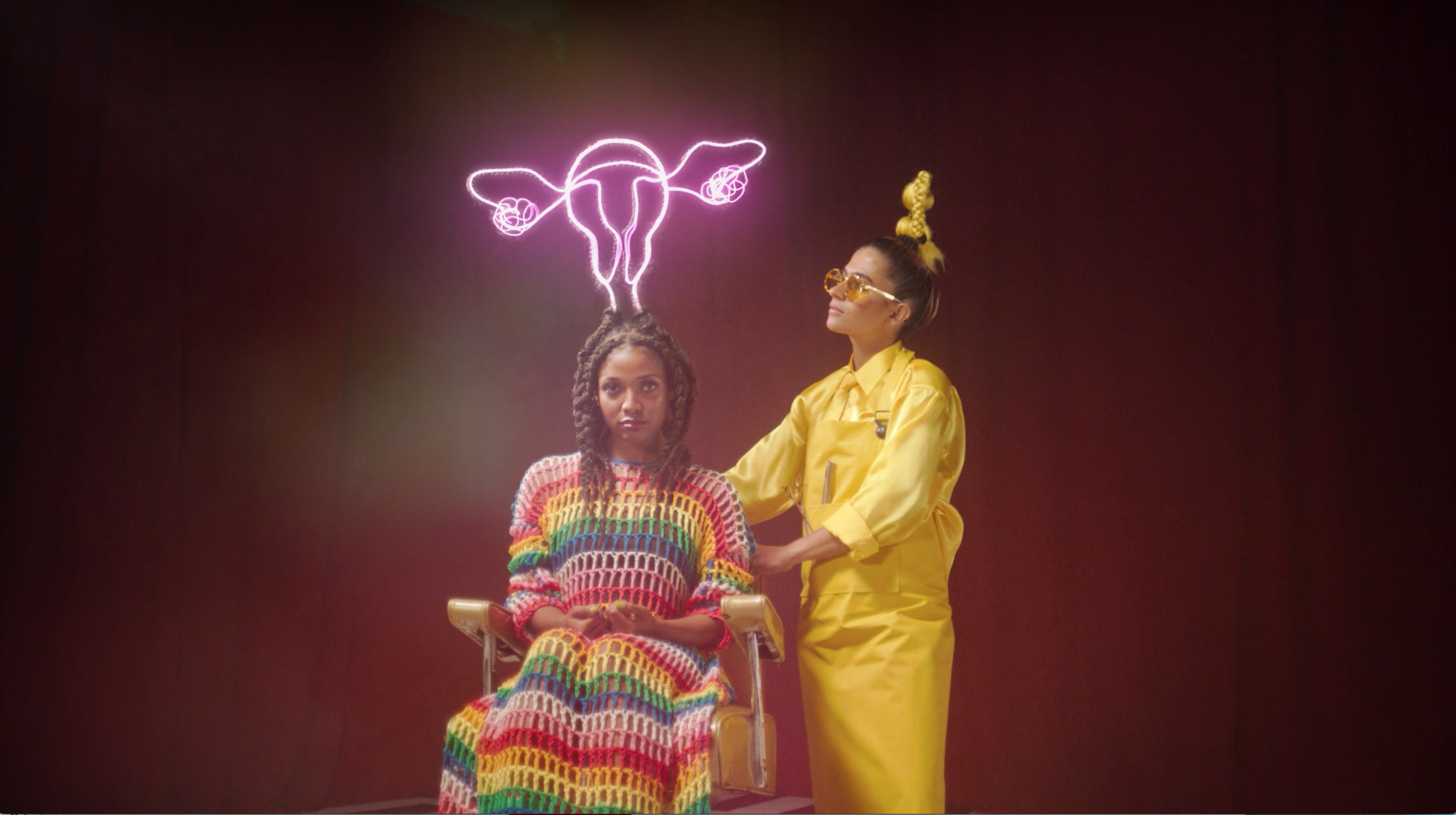 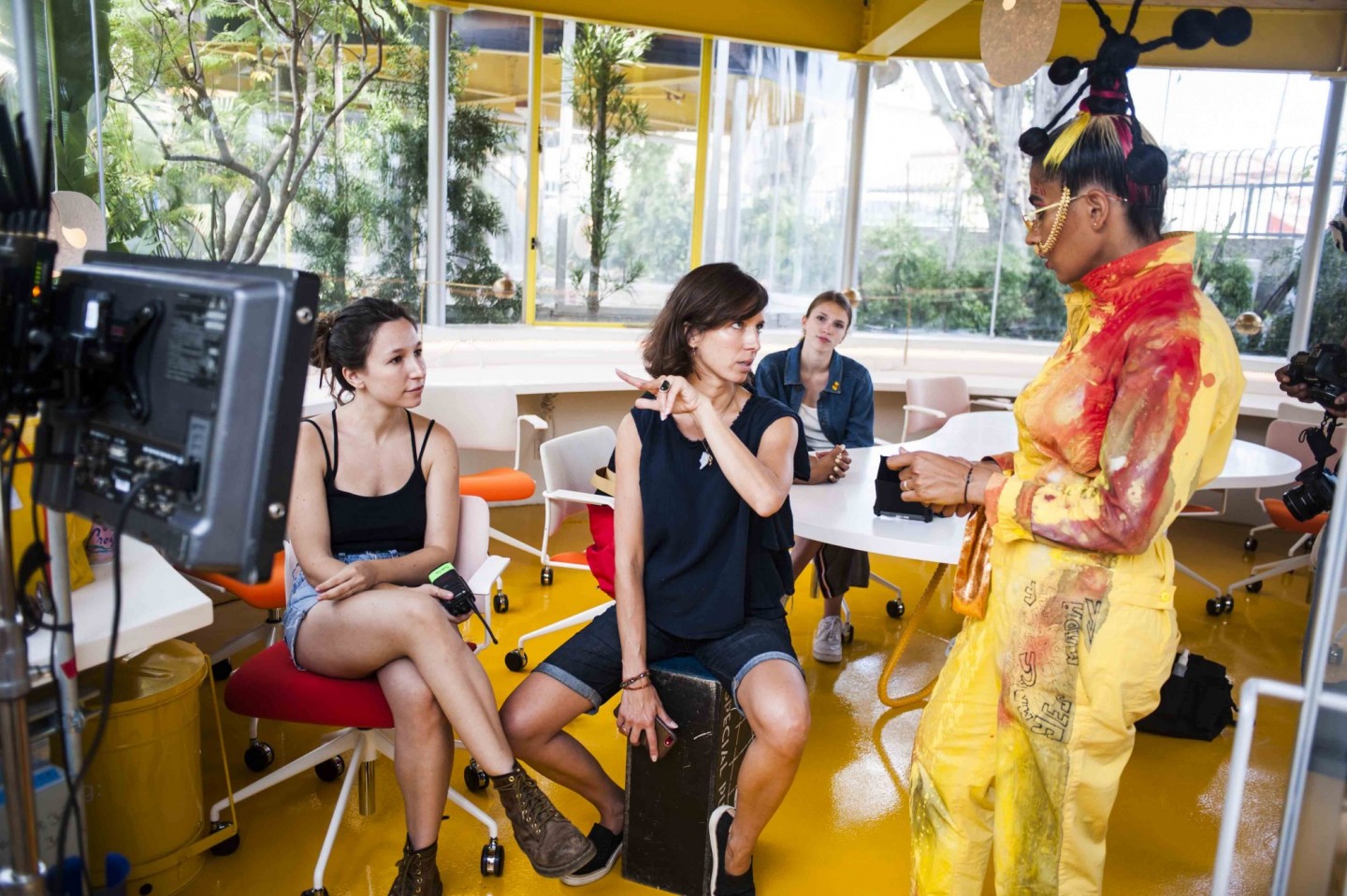 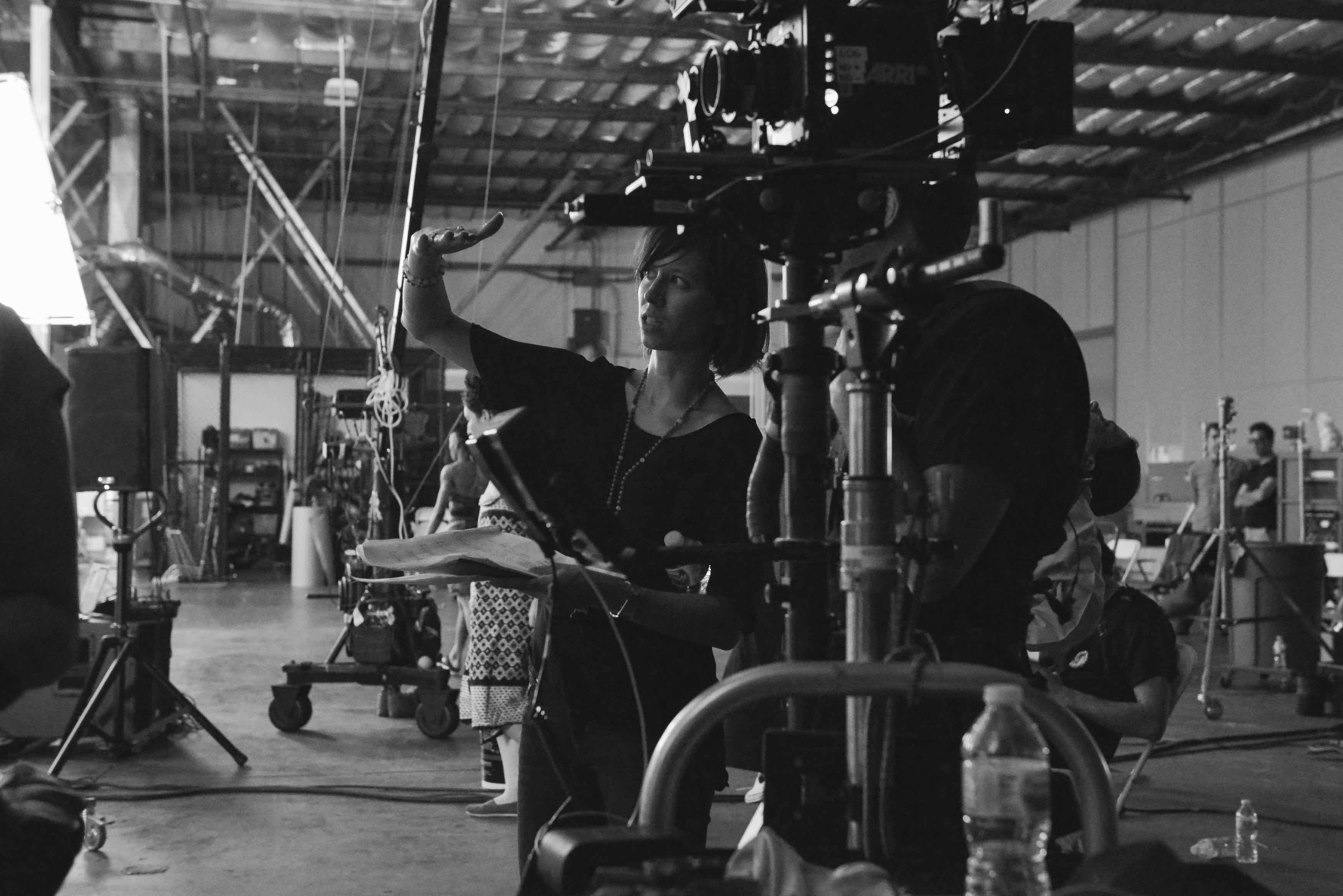 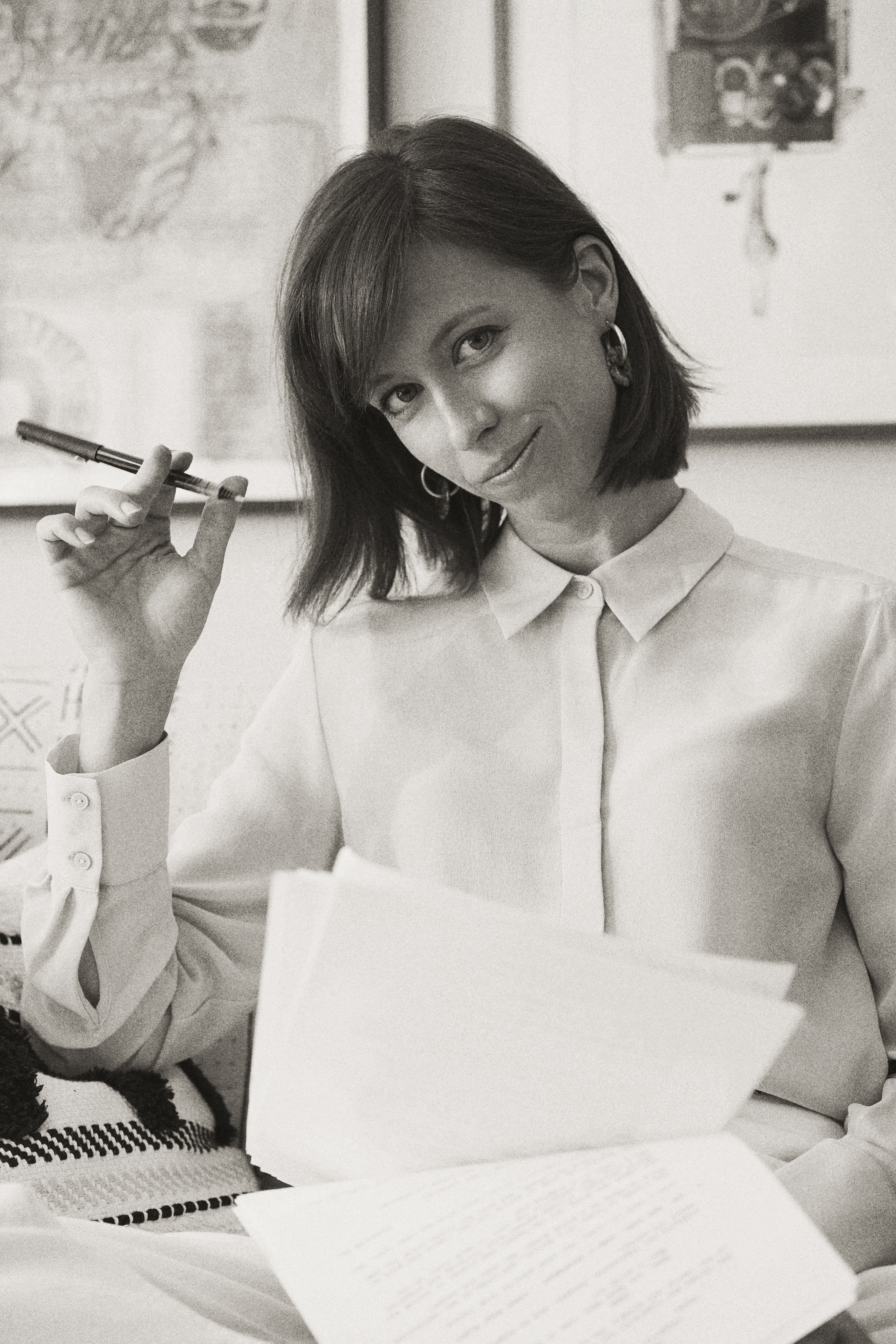 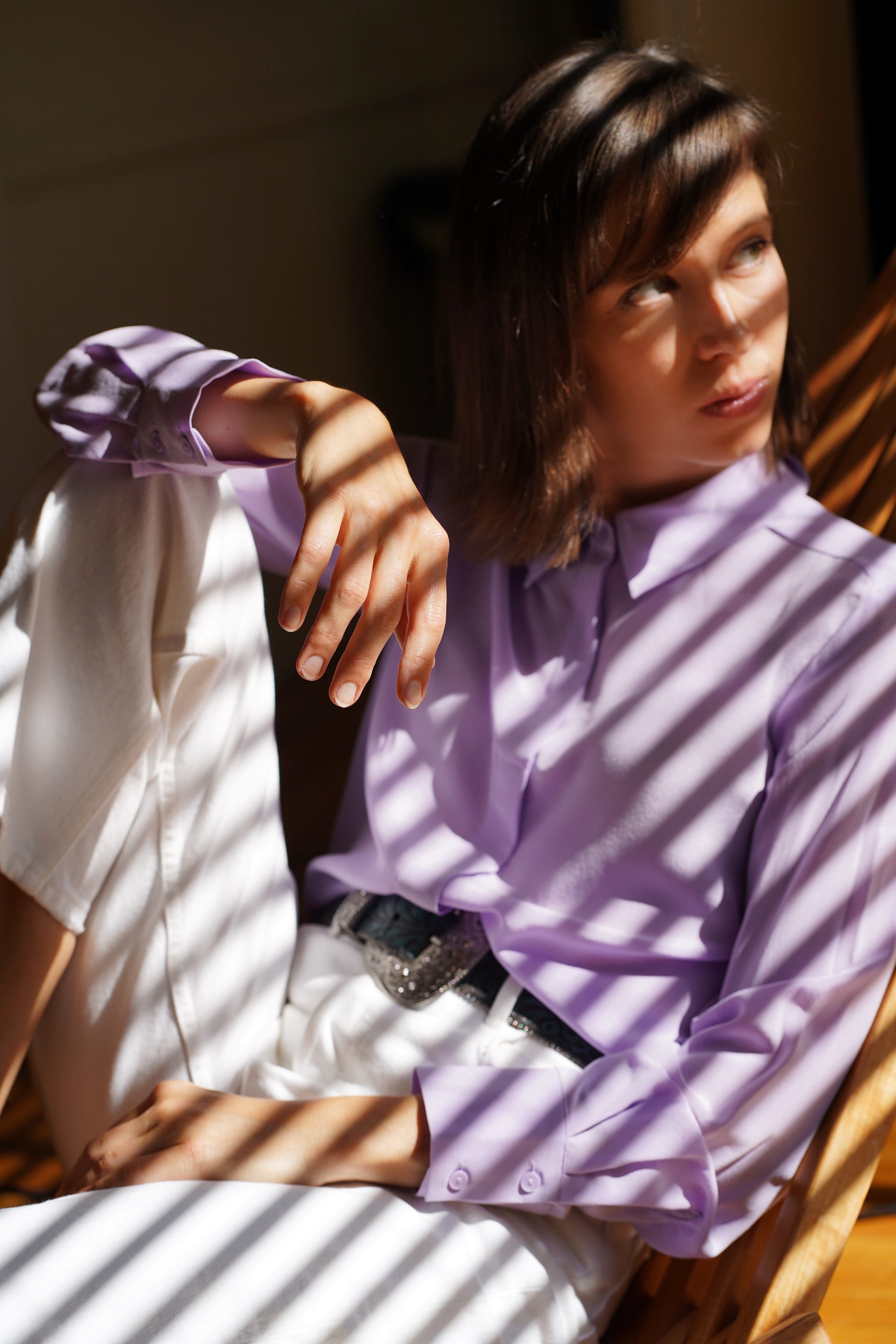 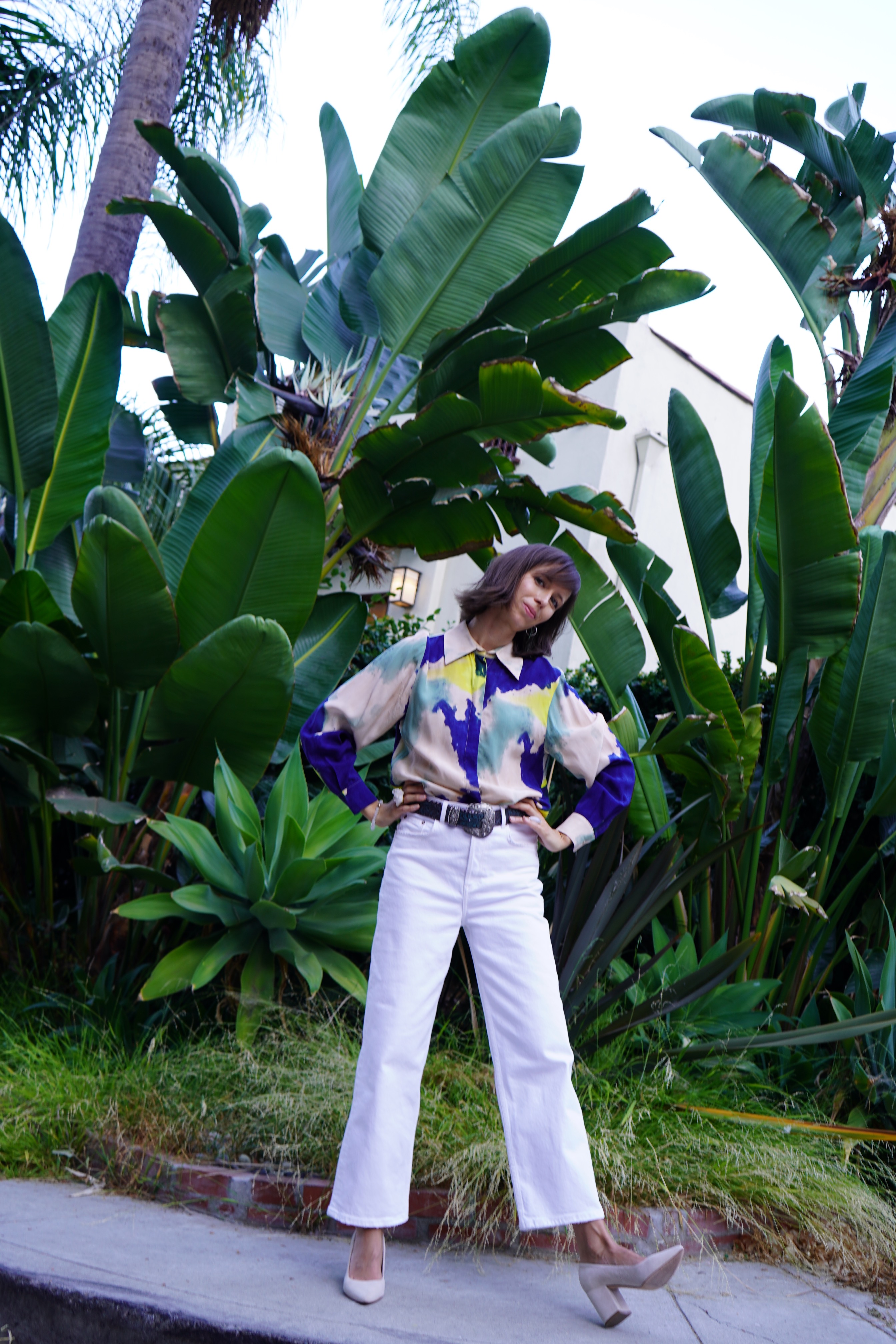