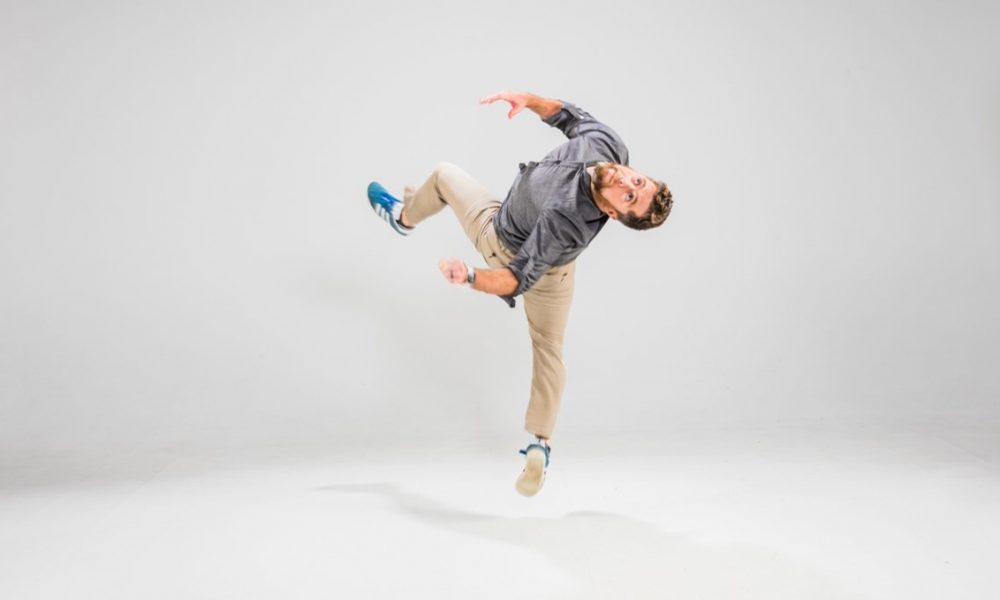 Today we’d like to introduce you to Justin Mashouf.

Thanks for sharing your story with us Justin. So, let’s start at the beginning, and we can move on from there.
I came to LA from Arizona in 2008 to work in film and TV after graduating from the University of Arizona. I had just completed a feature documentary called Warring Factions about my journey to Iran to find breakdancers and bridge the gap between Iran and the US with hip hop culture.

I started working at CBS as an assistant editor for a non-scripted day of air shows and later became the specials editor for KTLA5. During my time at KTLA5, I was honored to win 4 LA area Emmy’s for my work on various specials one of which was an important expose on gangs operating inside the LA Sheriff’s Department.

My work at KTLA even led me to India to interview the Dalai Lama at his home. During my time outside of my day gigs I was actively shooting and developing what would later become my newest film, The Honest Struggle about the journey of an ex-gang chief turned devout Muslim, restarting his life after being released from prison in the Southside of Chicago.

My initial research for the film started in 2007 and spanned five states and even interviews with the late Malcolm Latif Shabazz. The film won the Audience Award at Cinequest Film Festival and was nominated for Best Documentary at the Pan African Film Festival here in LA. We’re now aiming for an April digital streaming release for the film.

In 2015, I founded a small business selling organic men’s hair products called Mystic Man. We sell our products online and are carried a handful of boutiques in North America. All of our products are 100% natural, USDA certified organic and sourced from sustainable ingredients. The idea for the company was inspired by my Muslim faith and its traditions around self-care and hygiene.

Overall, has it been relatively smooth? If not, what were some of the struggles along the way?
The road has been often very steep, but I would say that my wife and family have assisted me so much in what I’ve achieved so far. Especially in my filmmaking career, I’ve often had to take on so many different roles and had to teach myself a lot of skills just to keep it moving. It’s one of the reasons I was comfortable starting a small business in the midst of everything.

Additionally, once I focused on the story of my documentary in Chicago, the distance became a major issue. In a very serendipitous way, my friend and co-producer Carlos Cortes moved to Chicago to work at WGN as a camera operator. Him being in Chicago saved the project in so many ways.

Alright – so let’s talk business. Tell us about Mystic Man – what should we know?
Mystic Man Beard Oil was founded to bring a new level to men’s personal care and grooming. All of our products are 100% natural, USDA certified organic and sourced from sustainable ingredients.

Mystic Man brings the power of sedr to our personal care products. Used for centuries in the Mediterranean, sedr extract has been known to condition skin and hair, while also stimulating hair growth.

We’re inspired by the power of positive influence of the great mystics throughout history and strive towards leaving the world a better place through sustainability, extraordinary service, social goodness, and higher ethical values.

Any shoutouts? Who else deserves credit in this story – who has played a meaningful role?
My wife is my #1 supporter and team member. In both my film and business work she has helped me immensely with moral support, creative advice and legal consulting as she is a successful attorney. Now that we have children, she keeps our house from falling into chaos all while juggling her own full-time job.

My co-producer, Carlos Cortes was an incredible asset in making The Honest Struggle being my main production crew member in Chicago. He himself has won multiple LA Emmys working at KTLA.

One of my early mentors, as I came to LA, was my cousin Farbod Mirfakhrai who vouched for me to so many producers that I ended up working with. He really showed me the ropes of editing for TV, and I am indebted to him a lot for that. 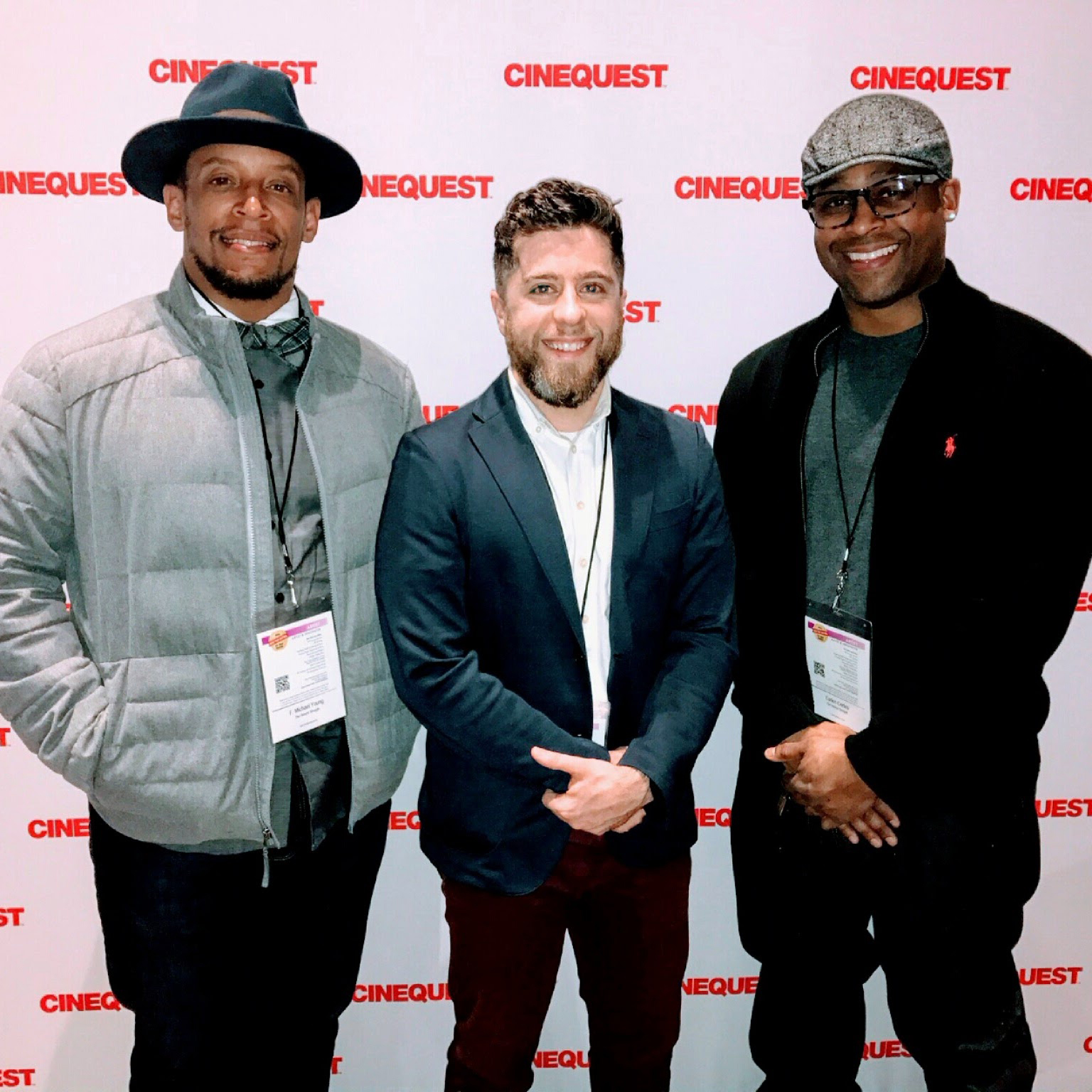 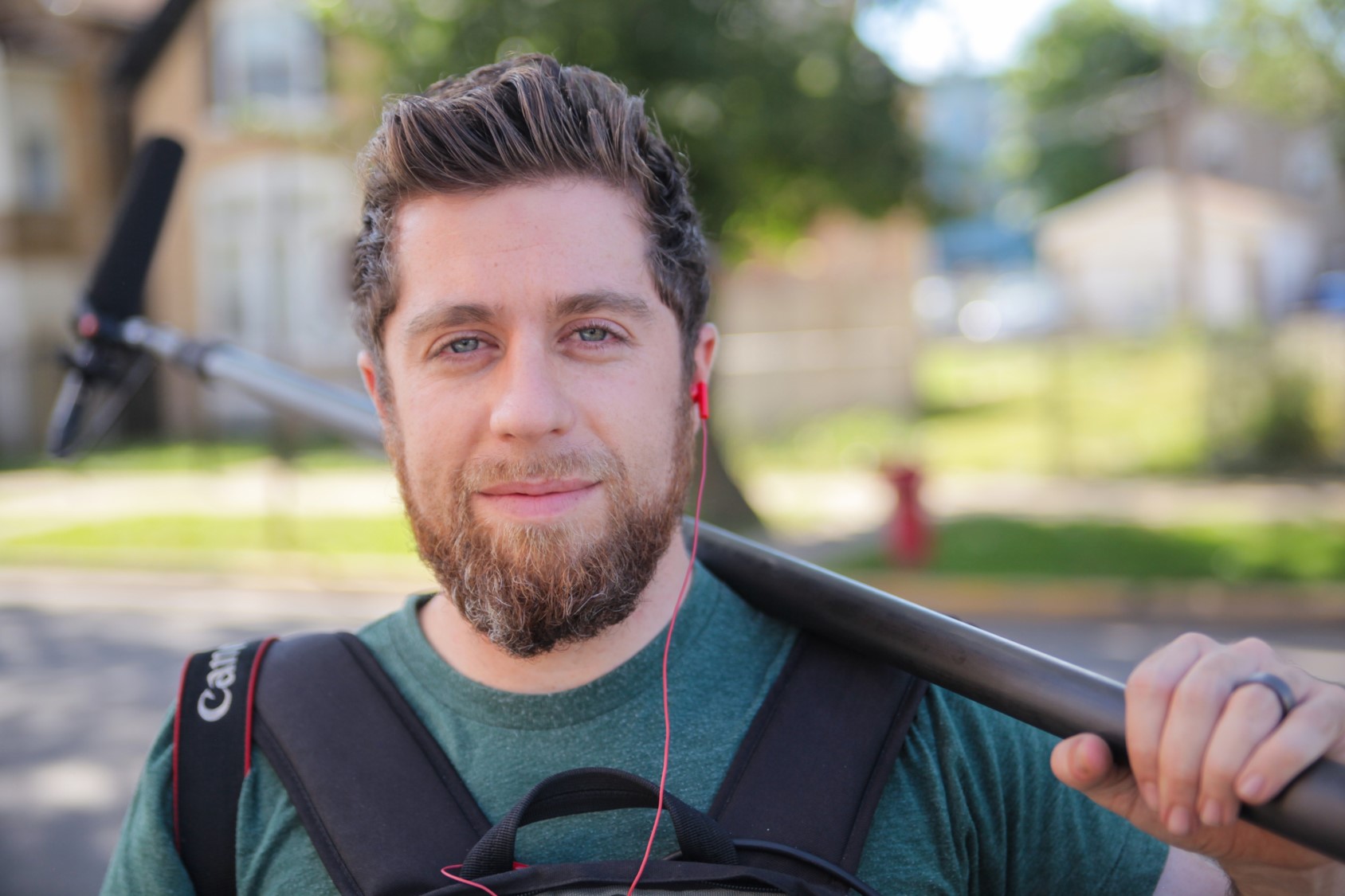 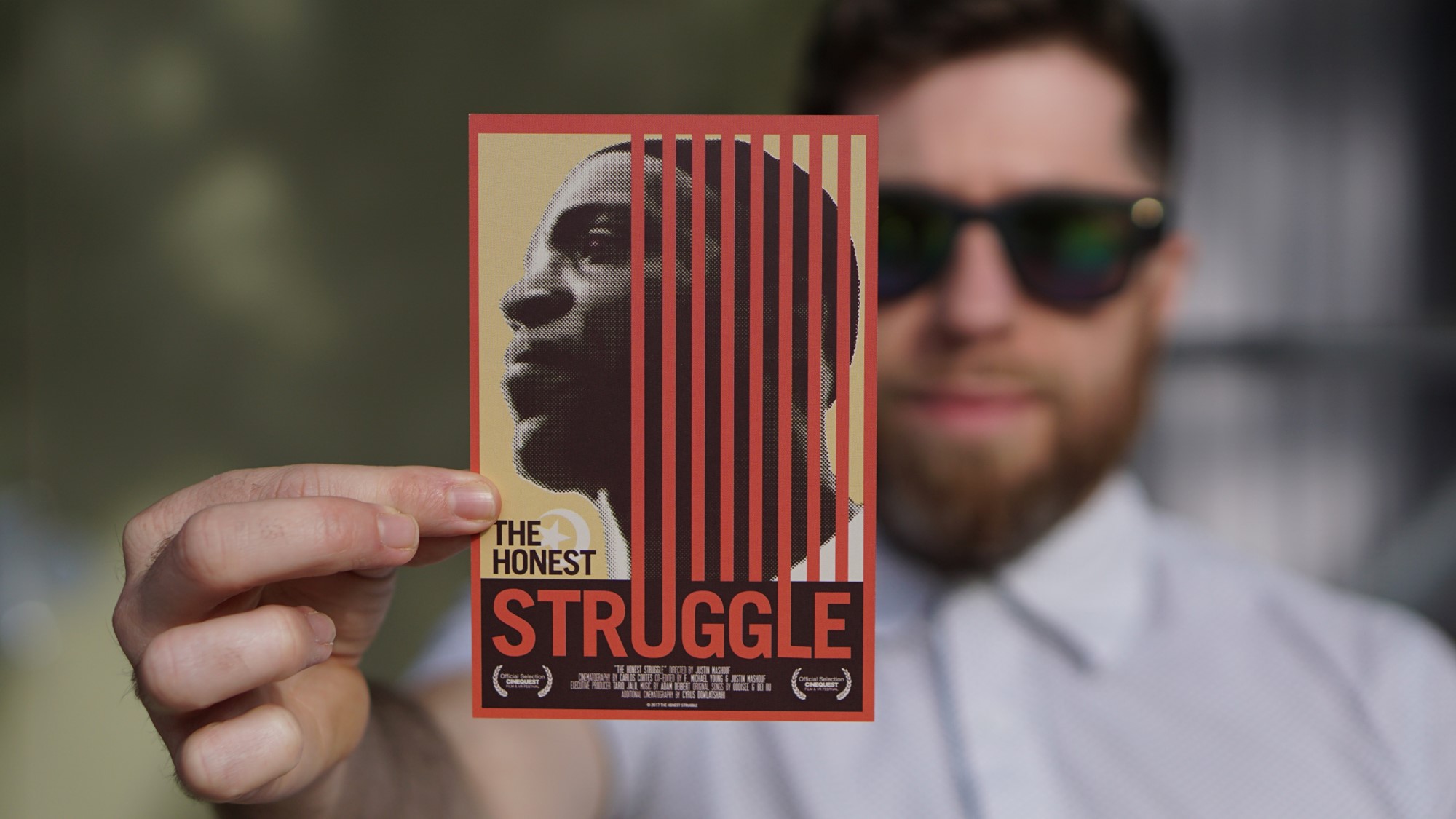 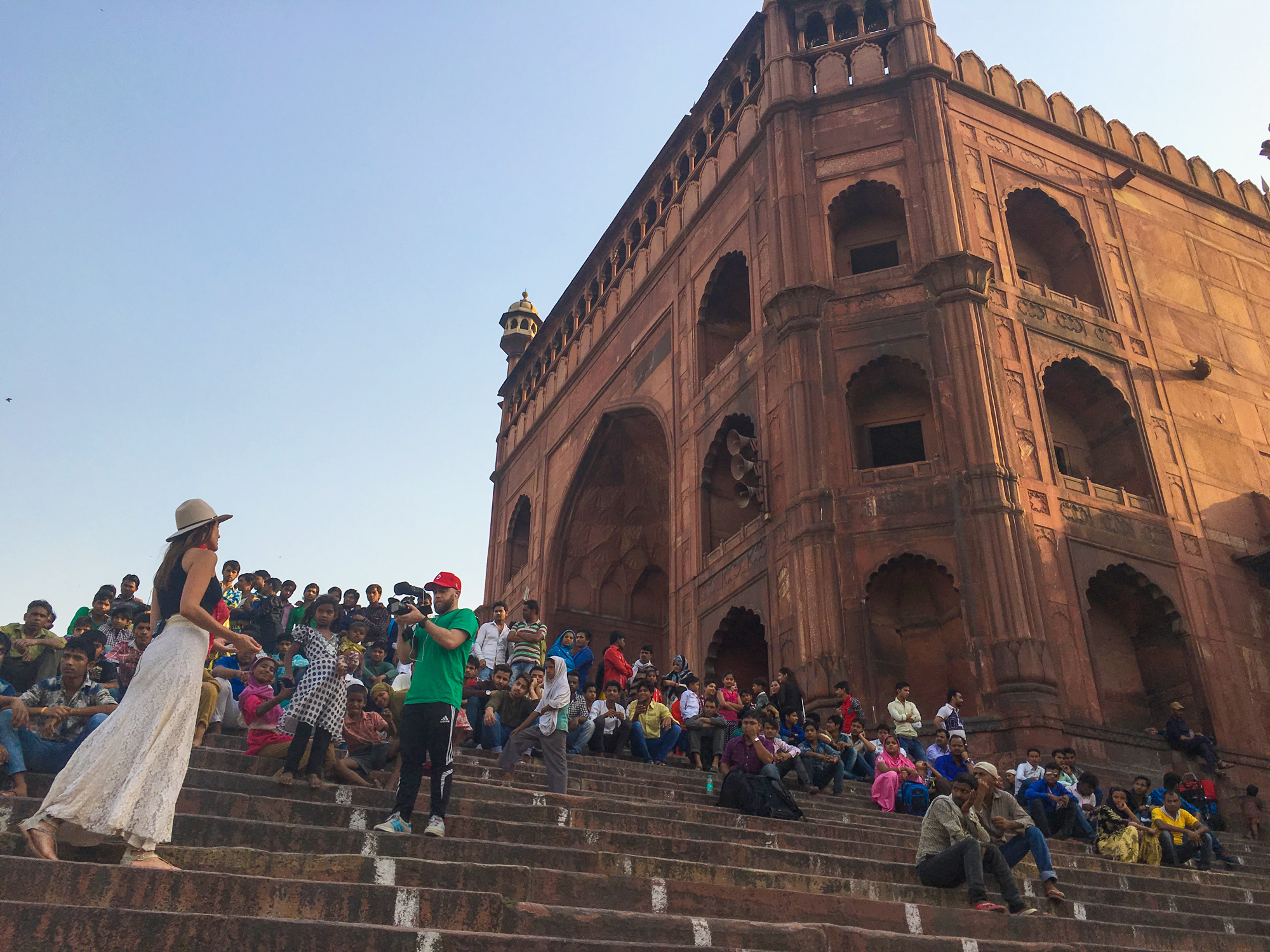 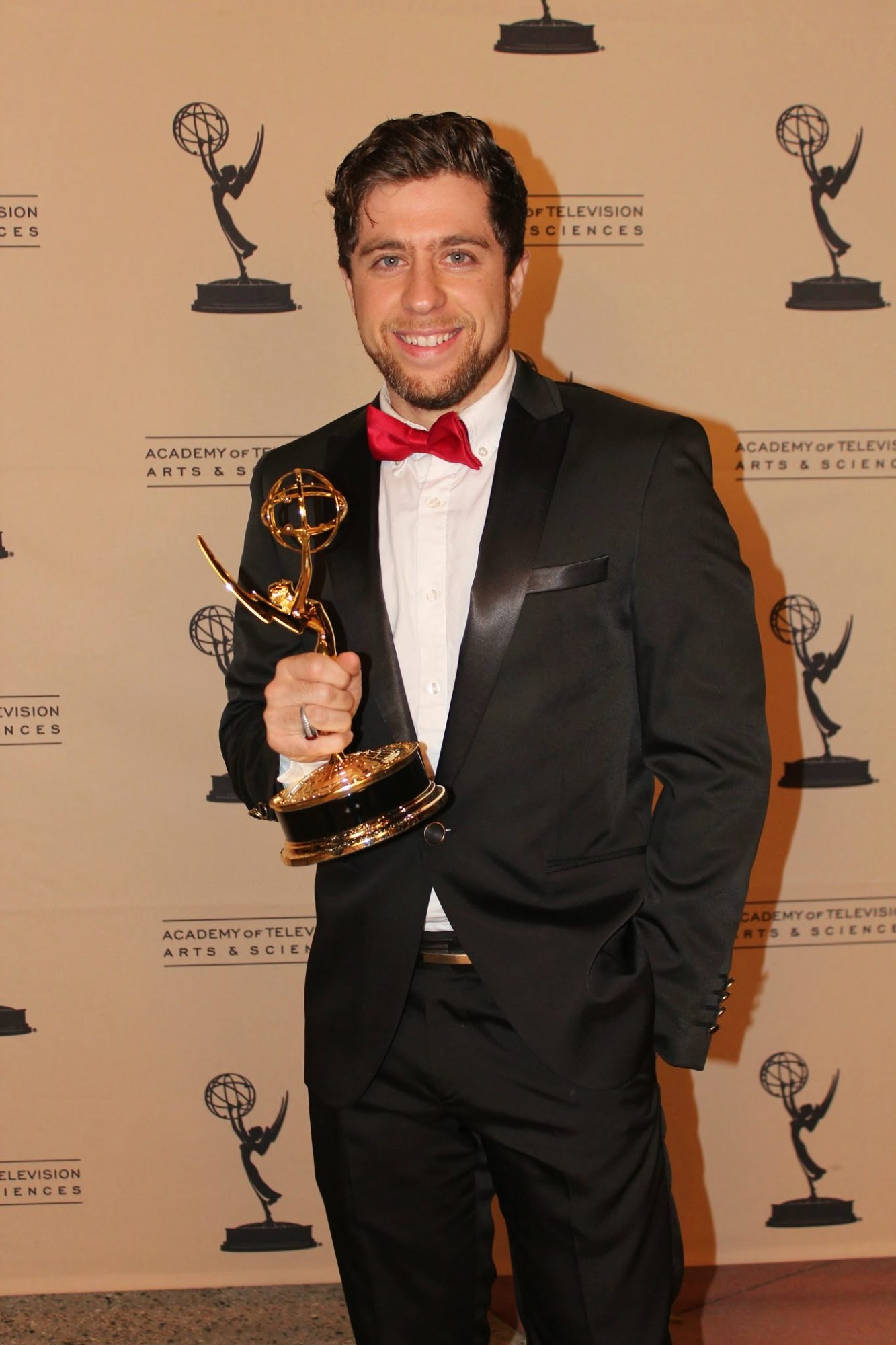 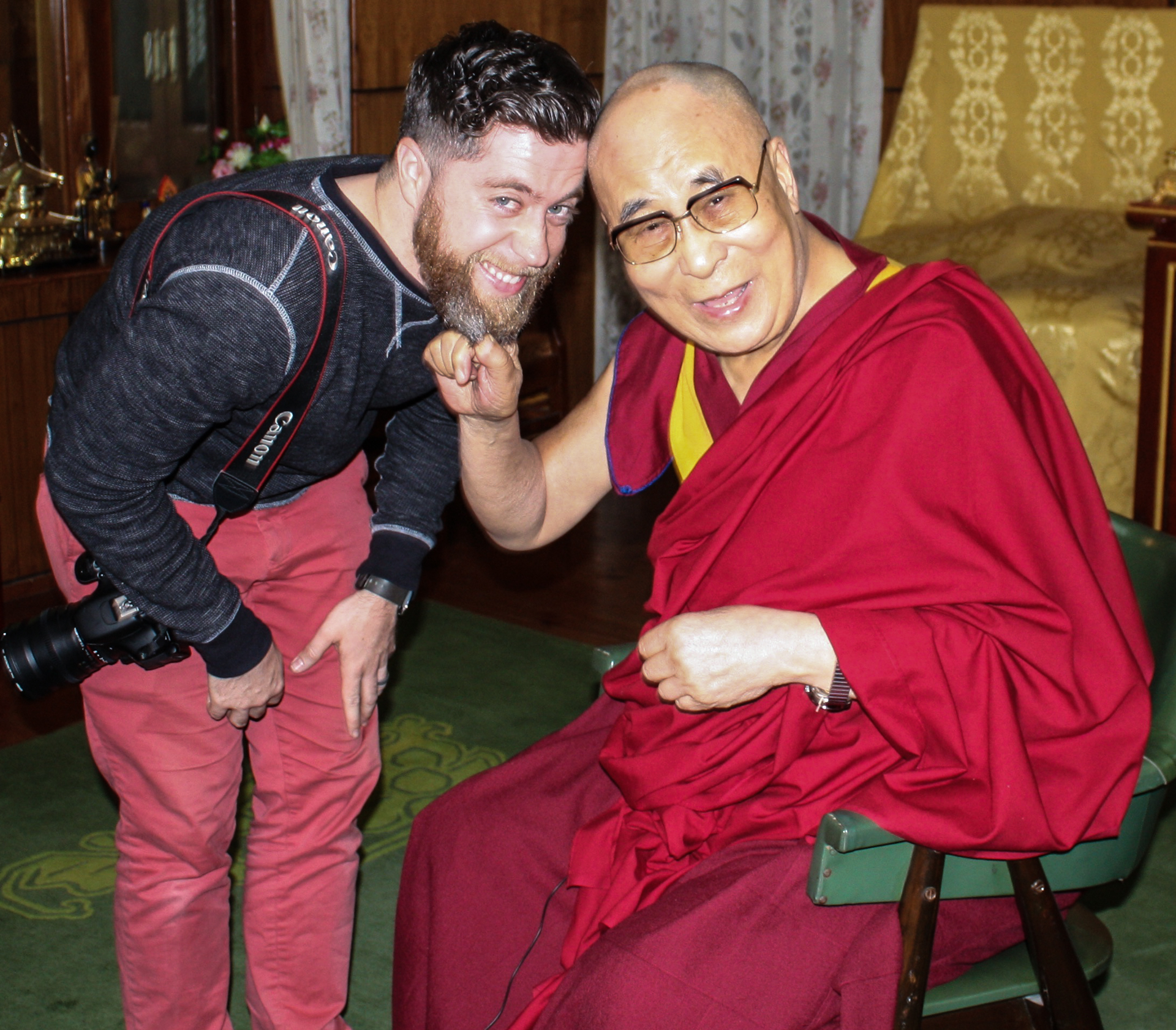 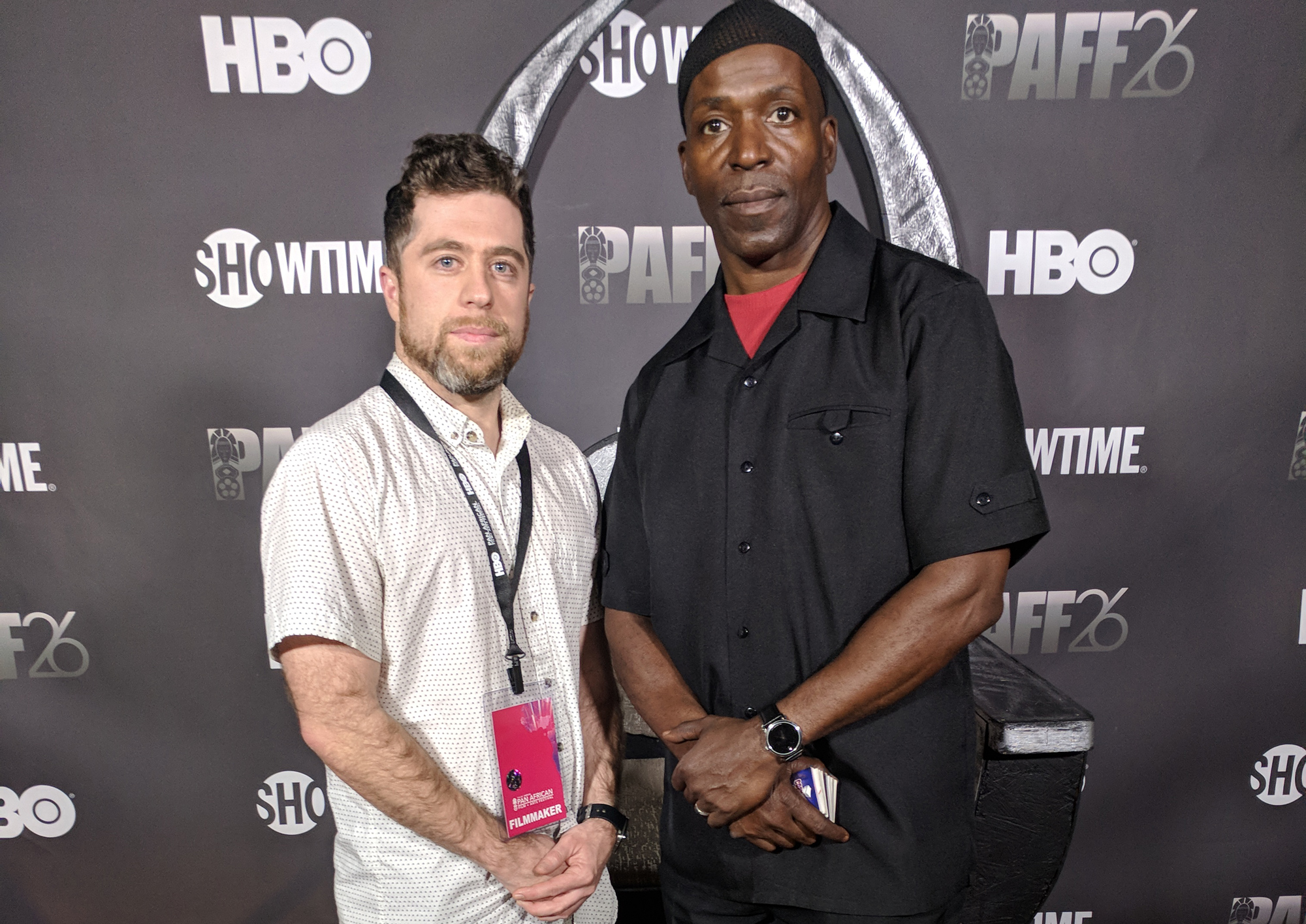