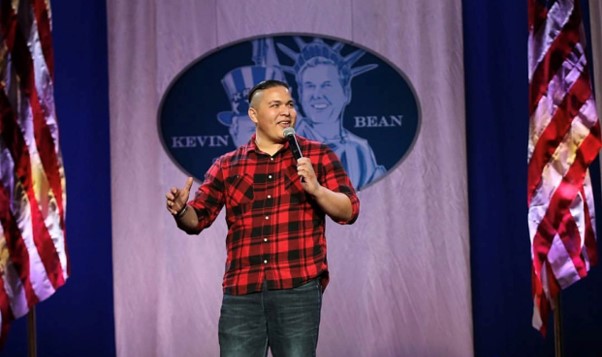 Today we’d like to introduce you to Julian Fernandez.

Julian, let’s start with your story. We’d love to hear how you got started and how the journey has been so far.
I started doing stand up comedy when I was 18. Growing up I was a shy kid and always wanted to find a way to express myself. In middle school, I started doing theatre all the way through high school and in college. When I would perform onstage, I felt so comfortable and had a sense of joy that’s too difficult to explain.

For over nine years, I’ve worked at my craft and have had a lot of opportunities all from being at the right place at the right time. I was able to land my first television appearance on “First Impressions with Dana Carvey” because of one of my YouTube videos and have performed on Kevin and Bean’s April Foolishness show because of another video.

We’re always bombarded by how great it is to pursue your passion, etc. – but we’ve spoken with enough people to know that it’s not always easy. Overall, would you say things have been easy for you?
Honestly, it’s been tough, but I knew that going in. I knew from the beginning that a career in comedy wasn’t going to be easy. Spending all night hoping to get up at an open mic, getting rejected by bookers and festivals, and bombing in front of crowds. By refusing to give up and to keep getting up when I feel knocked down has presented opportunities that I will never forget.

We’d love to hear more about what you do.
I have been performing stand up for over nine years, and within that time I have improved immensely as a comedian. I like to talk about my life, views of the world around me, and pop culture.

I’m most known in the comedy community as a skilled impressionist. Using celebrity and character impressions as well as original voices. I also host a podcast called “Julian Has Friends!” where I sit down and talk with friends in entertainment.

What were you like growing up?
I was a quiet kid growing up, but I always had a huge imagination. I loved watching TV and movies. Specifically, Robin Williams movies as he was the first comedian I was exposed to.

While watching one of his films I told myself, “I want to do that. I want to be funny for a living.” 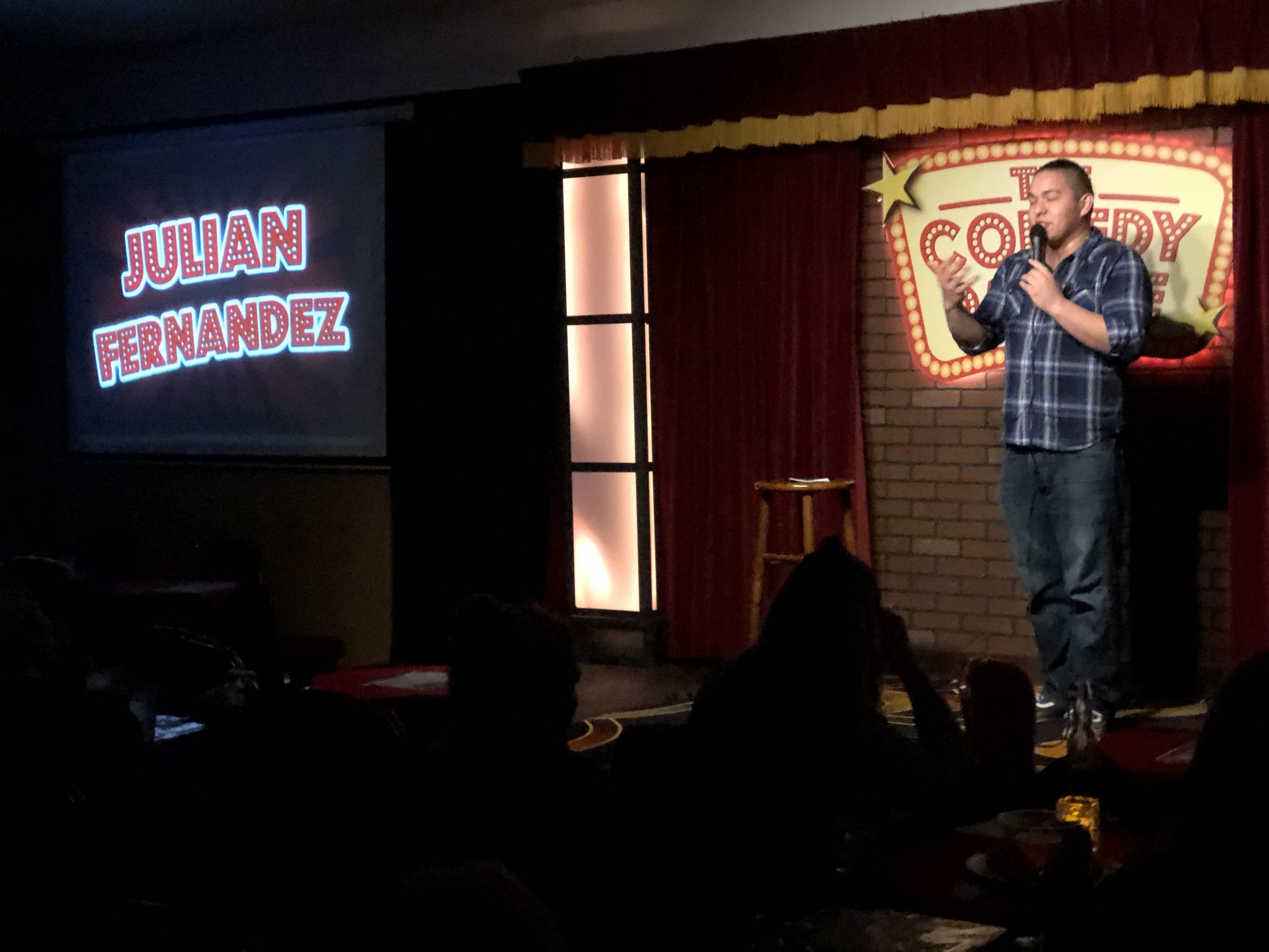 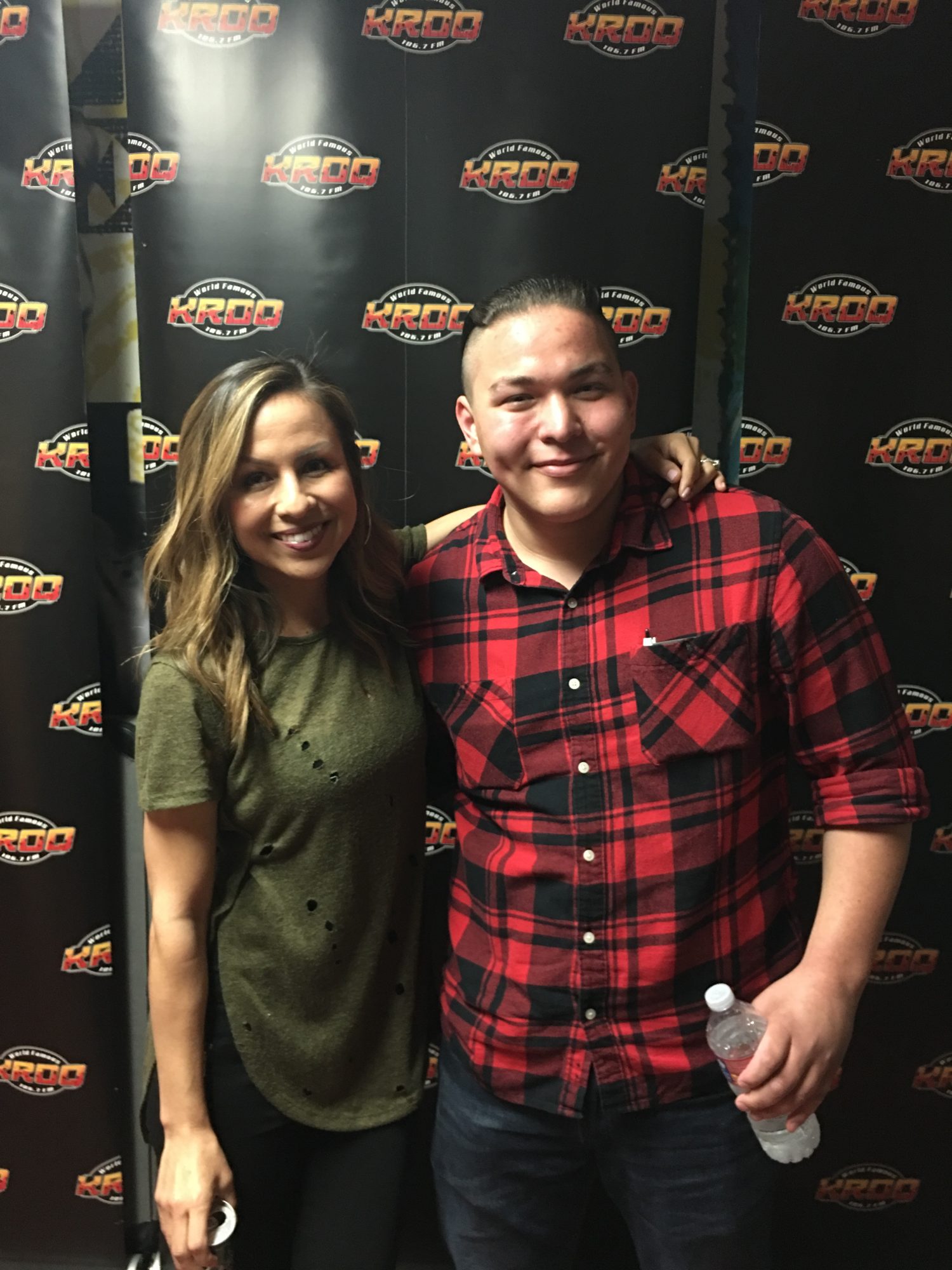 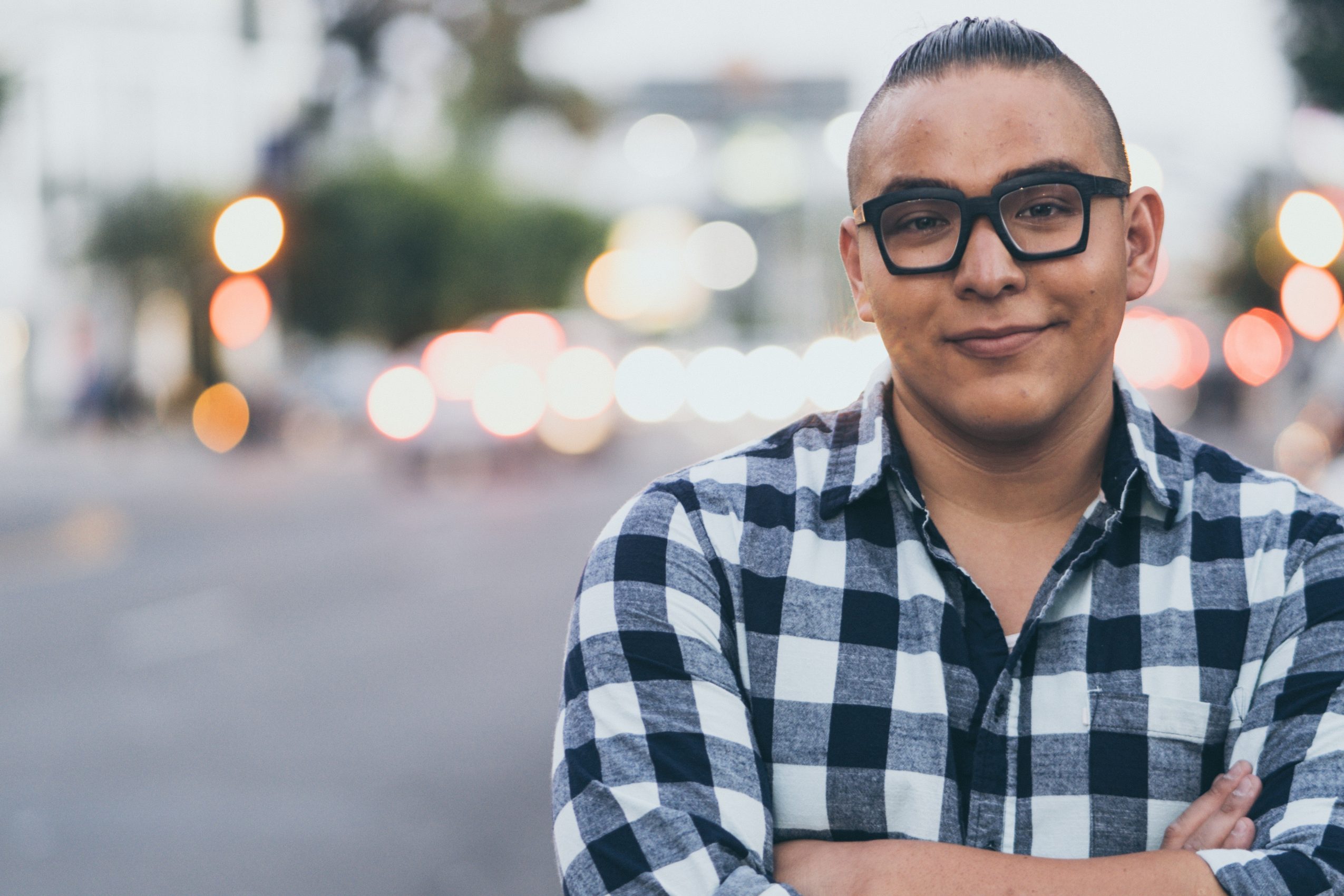 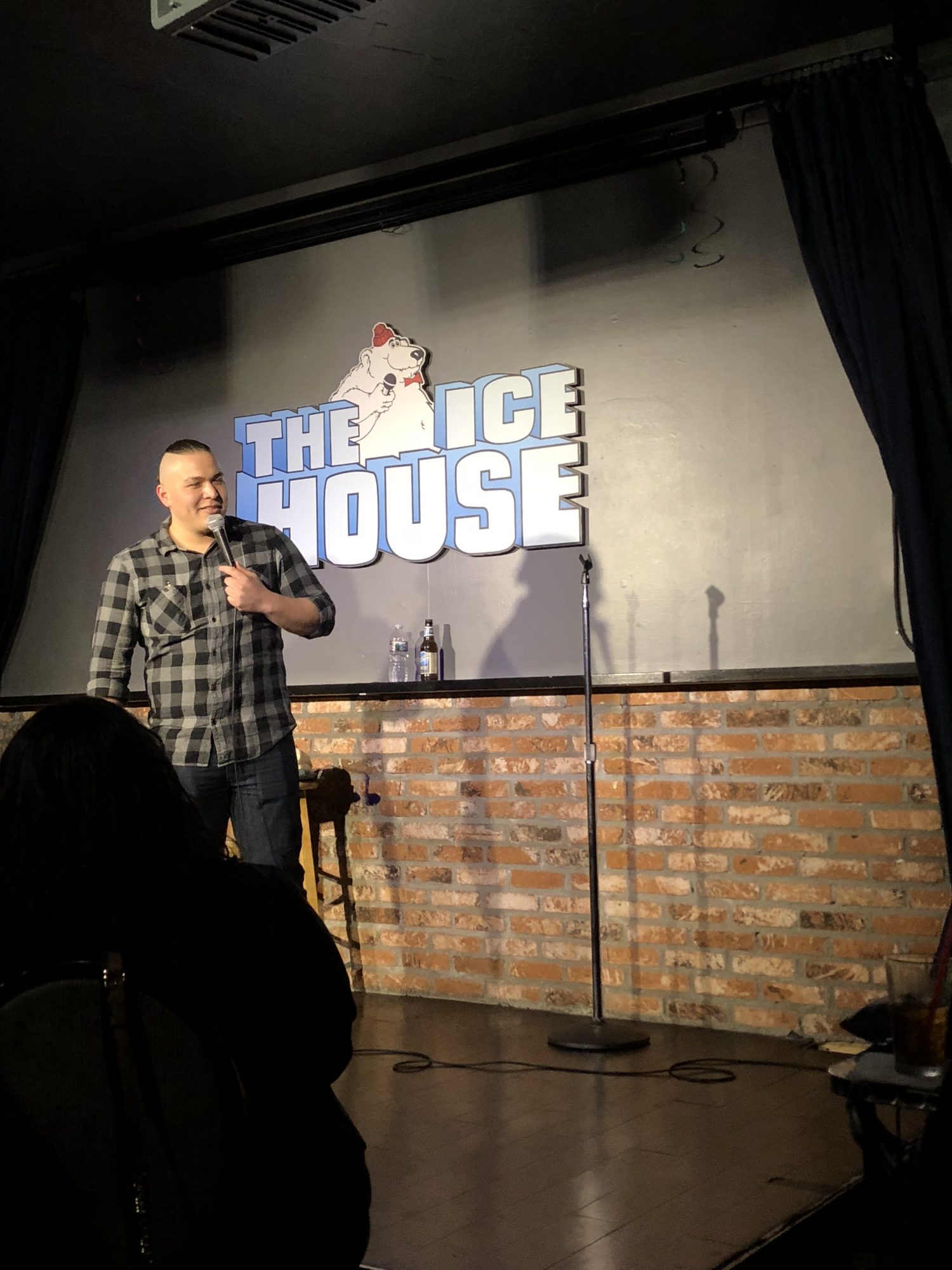 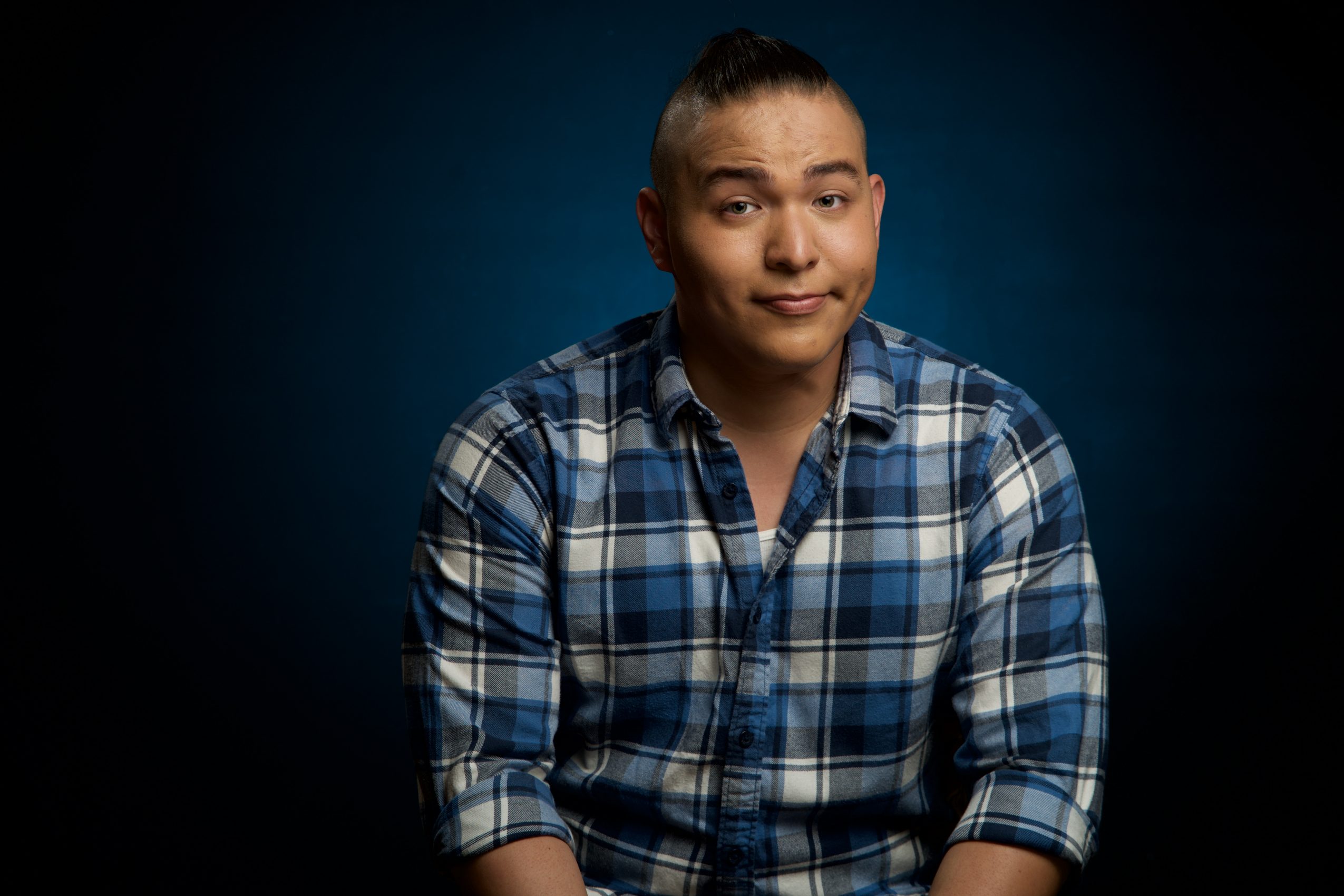 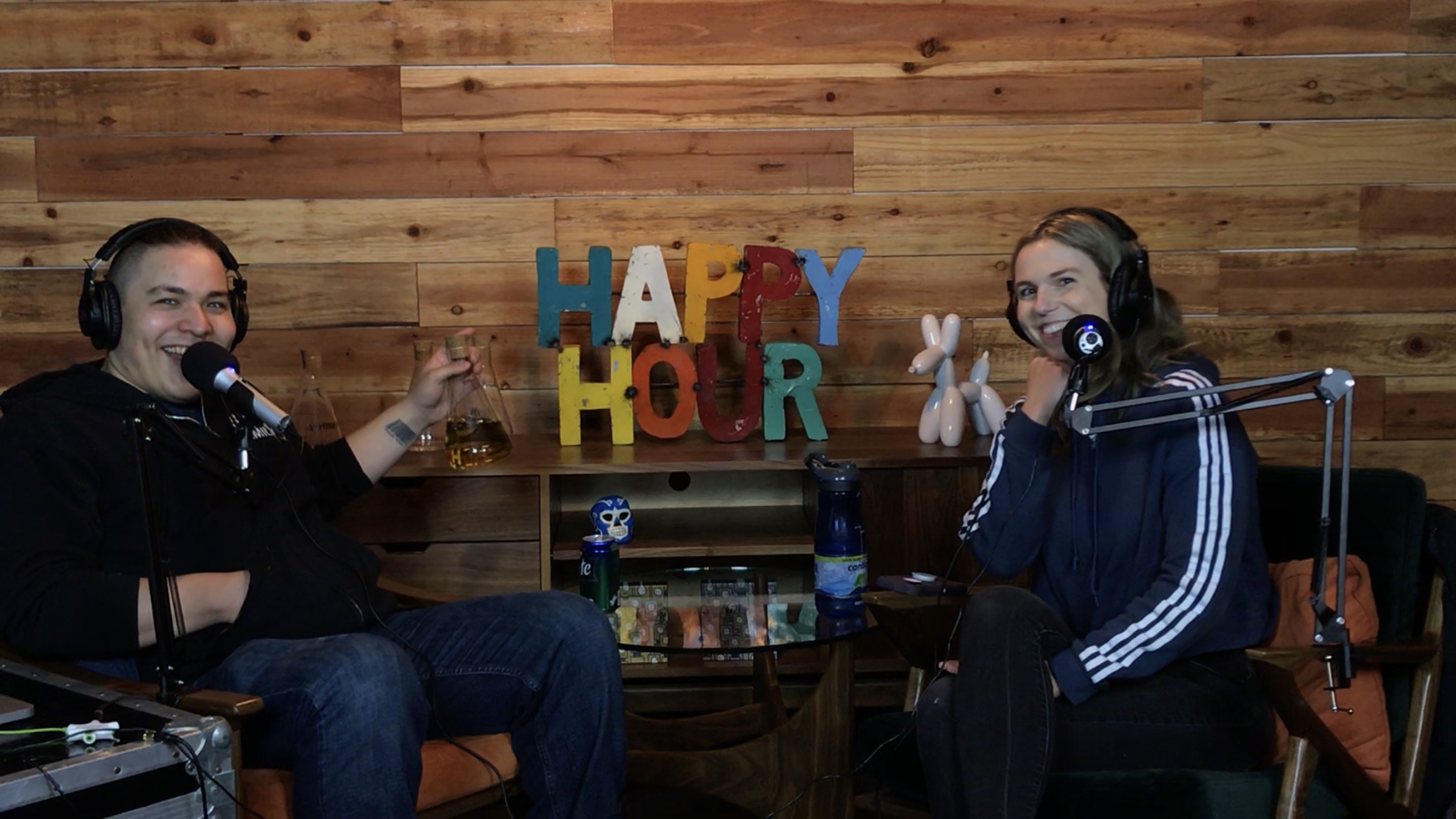 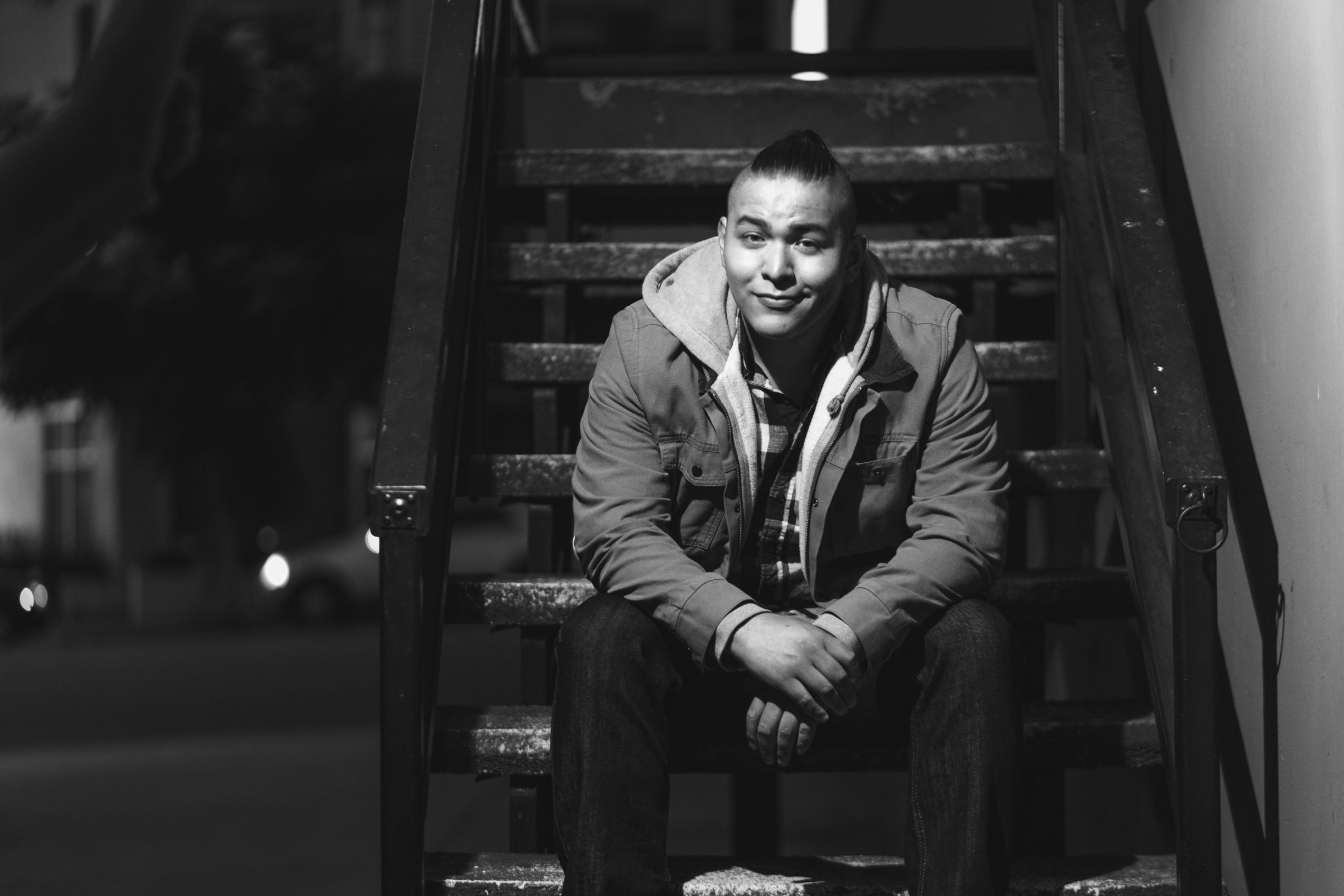 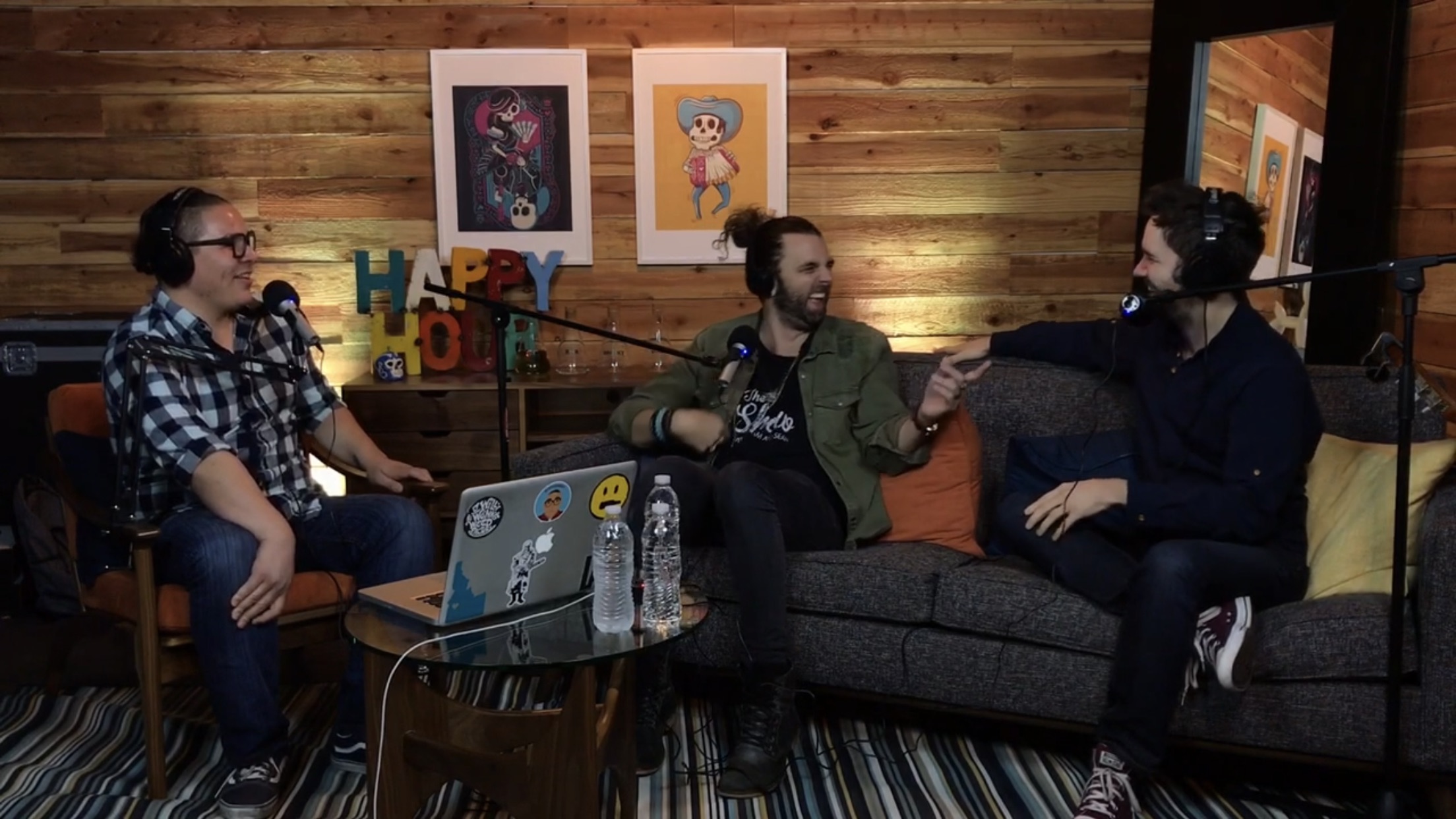 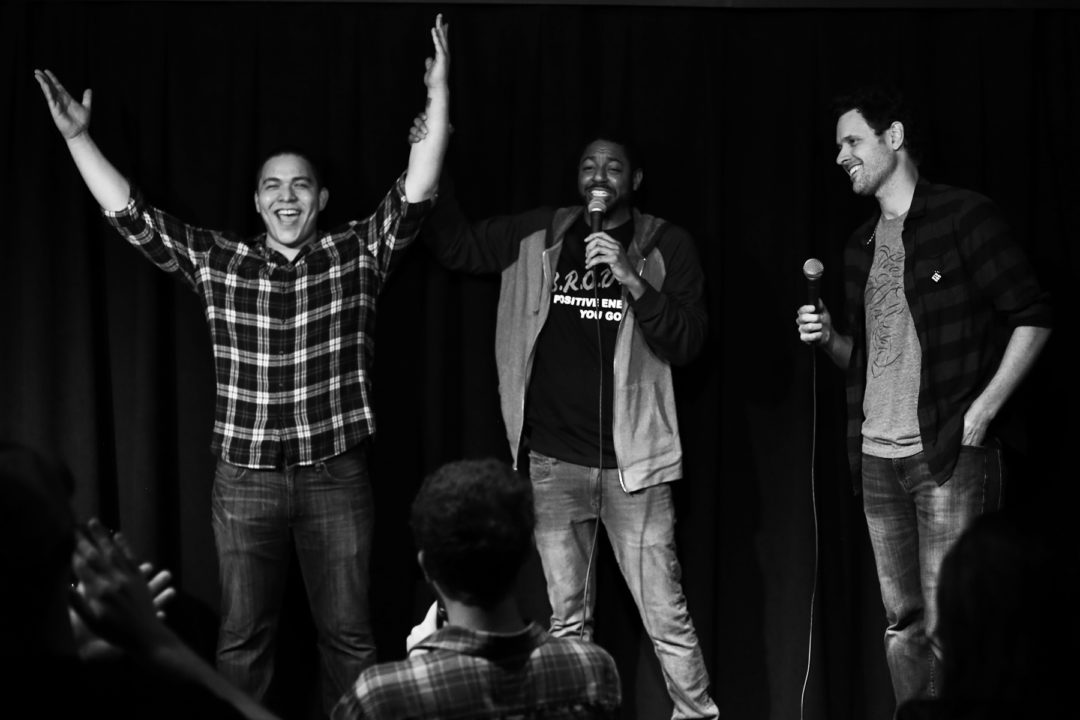