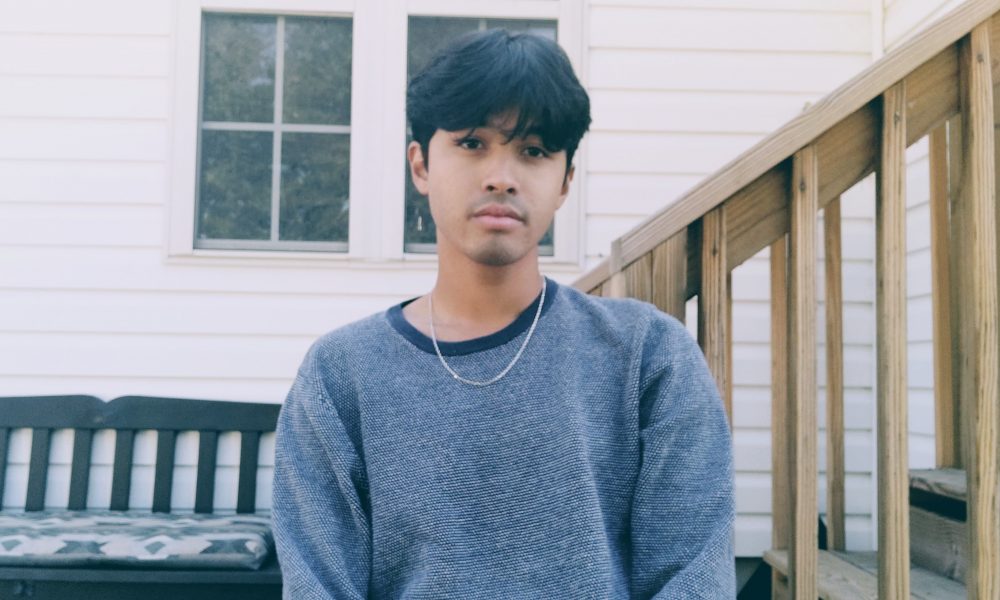 Today we’d like to introduce you to Joseph Quisol.

Joseph, can you briefly walk us through your story – how you started and how you got to where you are today.
Pop Industrial Complex (PIC) is a project I started in 2017 when I began hosting pop-up music showcases in my home state of North Carolina. Since then, the project has grown into a record label and event production company that highlights emerging indie talent across the United States.

Pop Industrial Complex has hosted events nationally with a collective of artists including Diaspoura, Left at London, Bindiram, and DJ Chico Chi, in cities including New York, Atlanta, Charleston, Boston, Oakland, and San Francisco. Most recently, we’ve been working with emerging talent in Los Angeles where the label has hosted a series of songwriting and production workshops. I earned my Master’s Degree in Education from The Harvard Graduate School of Education in 2018, where I learned to facilitate writing workshops for musicians with jazz greats including Esperanza Spalding and Vijay Iyer. These workshops laid the foundation for the music project that I’m currently co-producing with LA-based songwriter Baby Oranj, which is slated for release in February 2021.

Has it been a smooth road?
The path to where I’m at with Pop Industrial Complex today has not been without its fair share of challenges! While we’ve been able to throw amazing events, independently produce my debut album REVELATIONS, create music videos, and secure over $20,000 in grant funding for these various projects, this project involves constant work. I’ve spent many sleepless nights coordinating details with venues, designing flyers, driven miles across up and down California, and had my bank account hit zero a time or two. But in the end, it’s been worth it, having been able to create truly memorable event experiences, share new music with the world, and make some of my closest friends along the way.

Please tell us about Pop Industrial Complex.
Pop Industrial Complex has a special focus on uplifting the music of lgbtq+ artists of color. That is how I identify, and the music we put out and the events we throw always show love to my people! We’re known for creating shows that people didn’t think were possible in how they bring people together and create an inviting atmosphere where you can really talk to people and you never know who you’ll meet. When people talk about the good old days when the hippies and the artists and the bohemians used to make the real culture that’s supposedly gone now… that’s what we give you now: the type of underground vibe that makes you feel like you’re living history.

How do you think the industry will change over the next decade?
With the pandemic and Black Lives Matter movement taking the country (and the world) by storm, the entertainment industry has already changed profoundly. Our in-person events have taken a pause, and we’re shifting to online music showcases. We’re definitely experimenting right now, trying to leverage our artists’ platforms to raise awareness about important political issues and especially state and local candidates who don’t get national media news, such as Ricky Hurtado, who’s a friend of mine running for House of Representatives in North Carolina. We had a live-streamed benefit concert and interview with him just this past week.

I think we’re going to see more support for independent music and even better quality music, videos, art, and everything else coming from creators outside of the commercial industry. I also sense a folk music trend to picking back up in the mainstream and more indie music artists making it onto the top 40 radio stations. 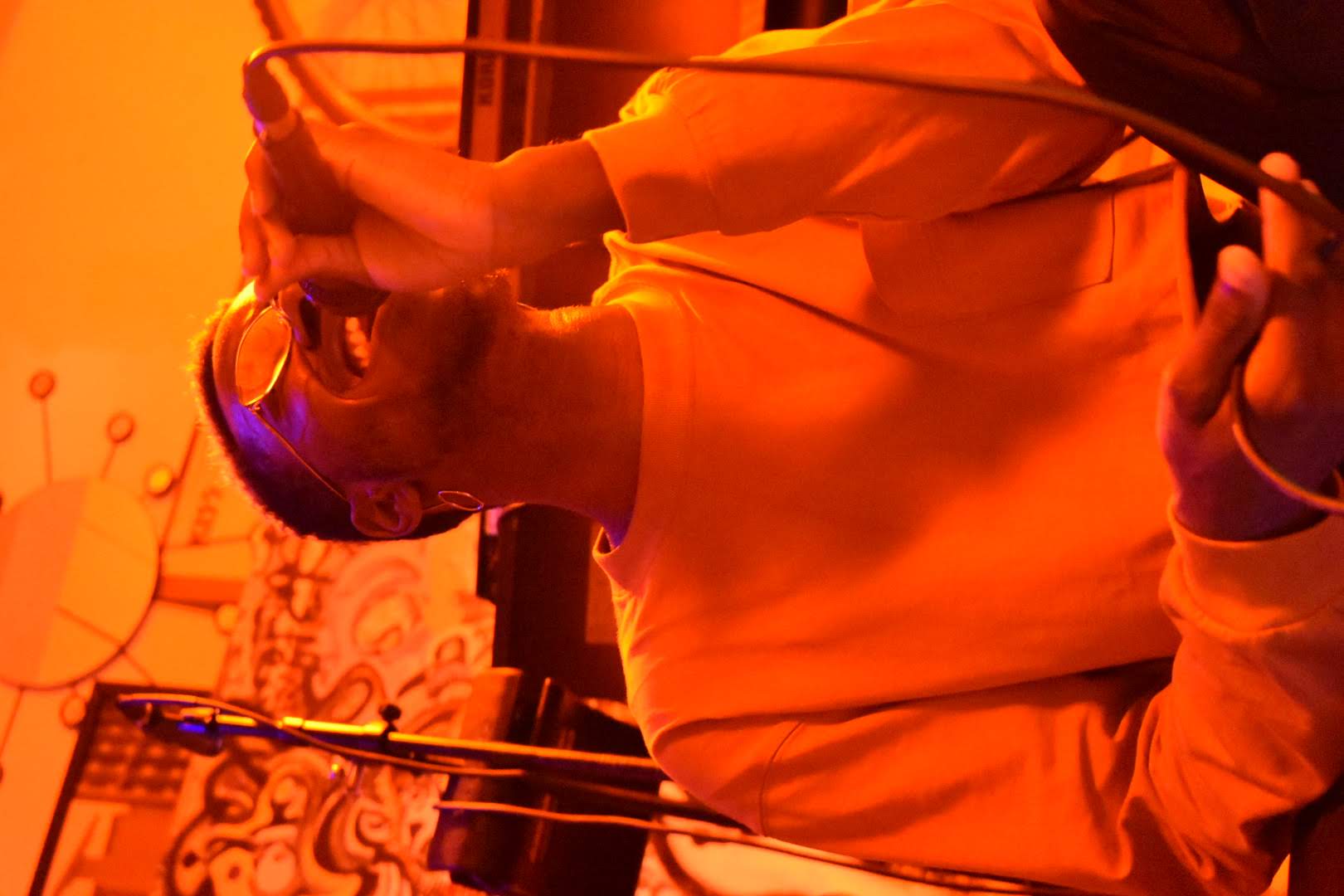 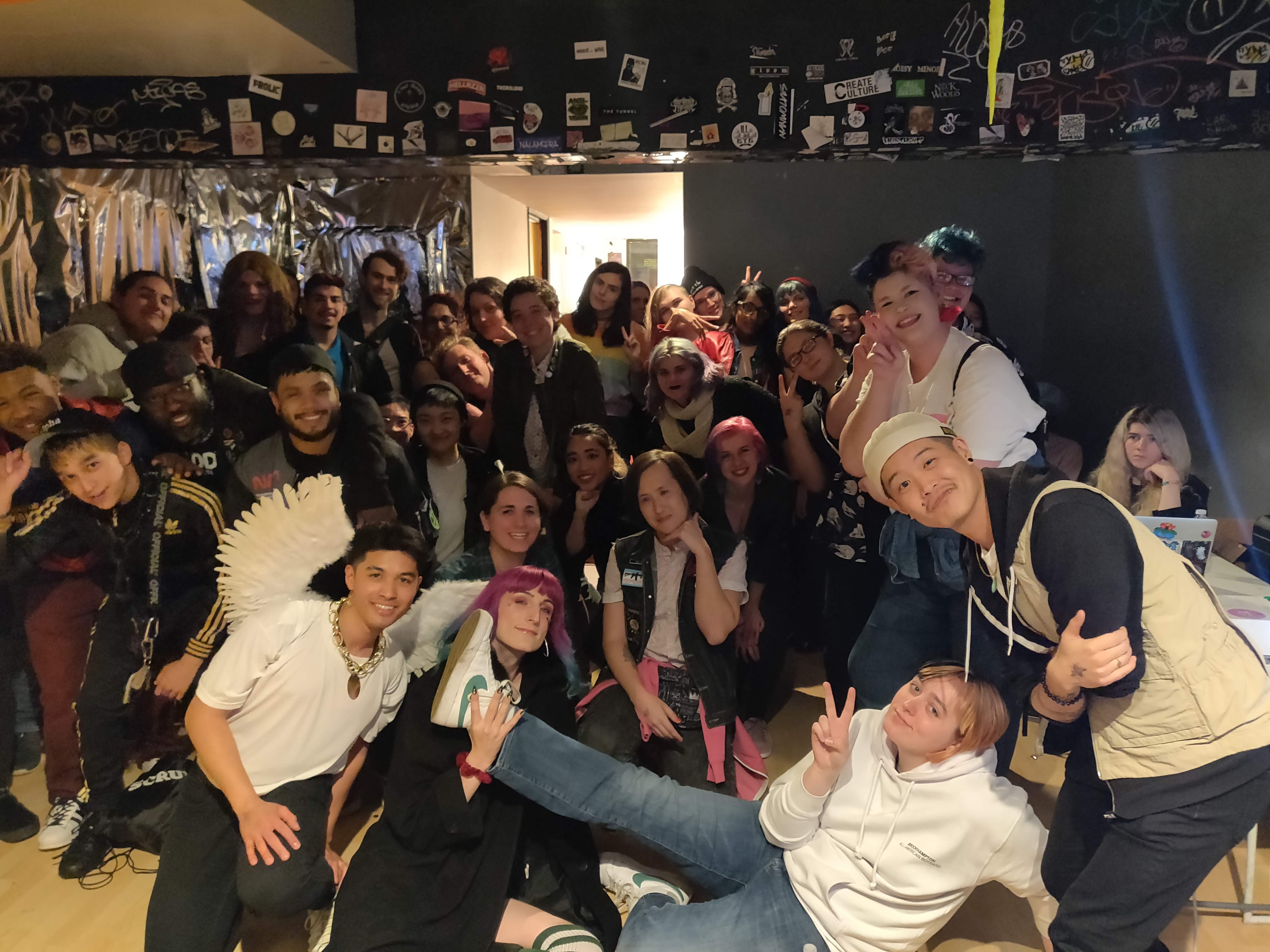 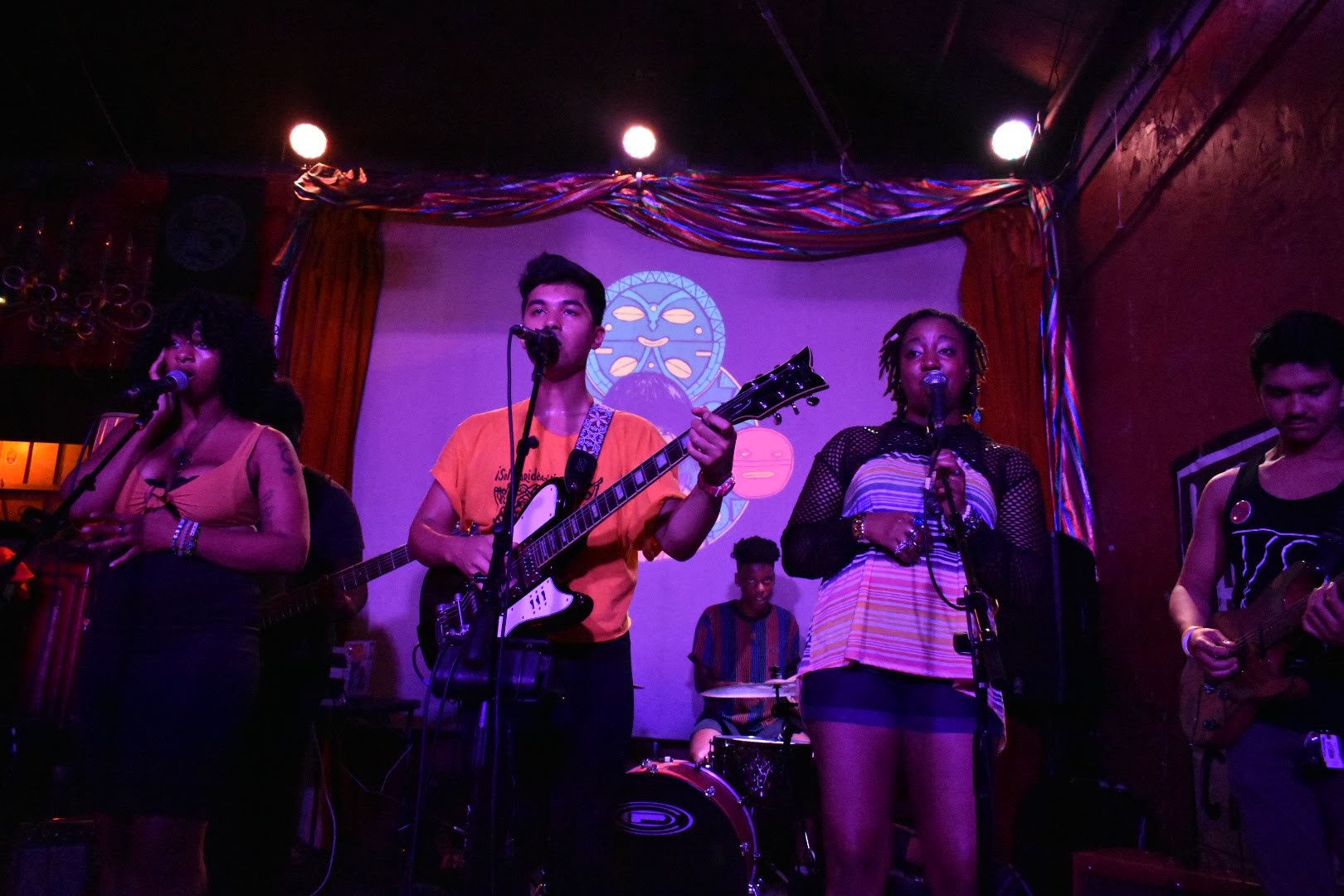 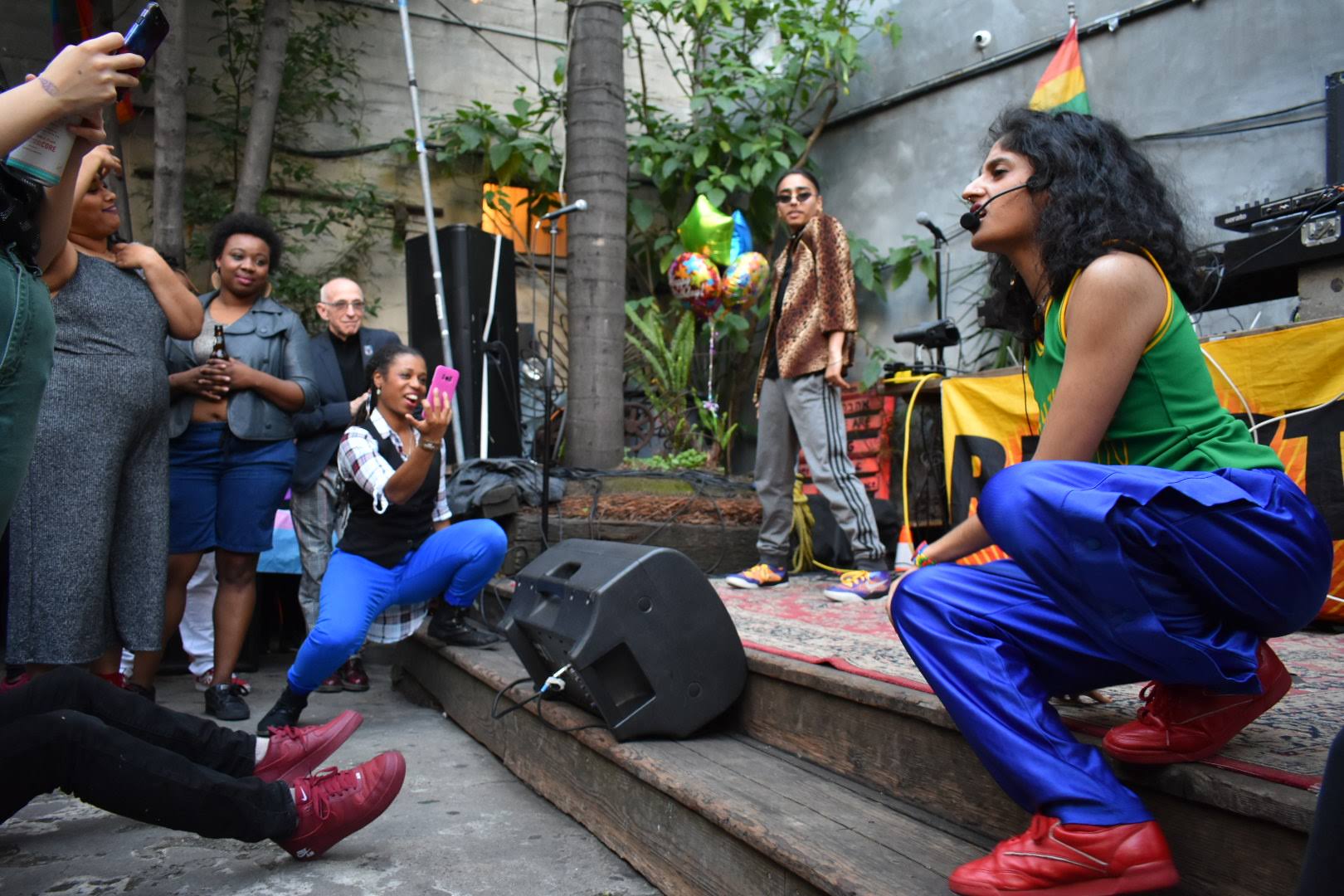 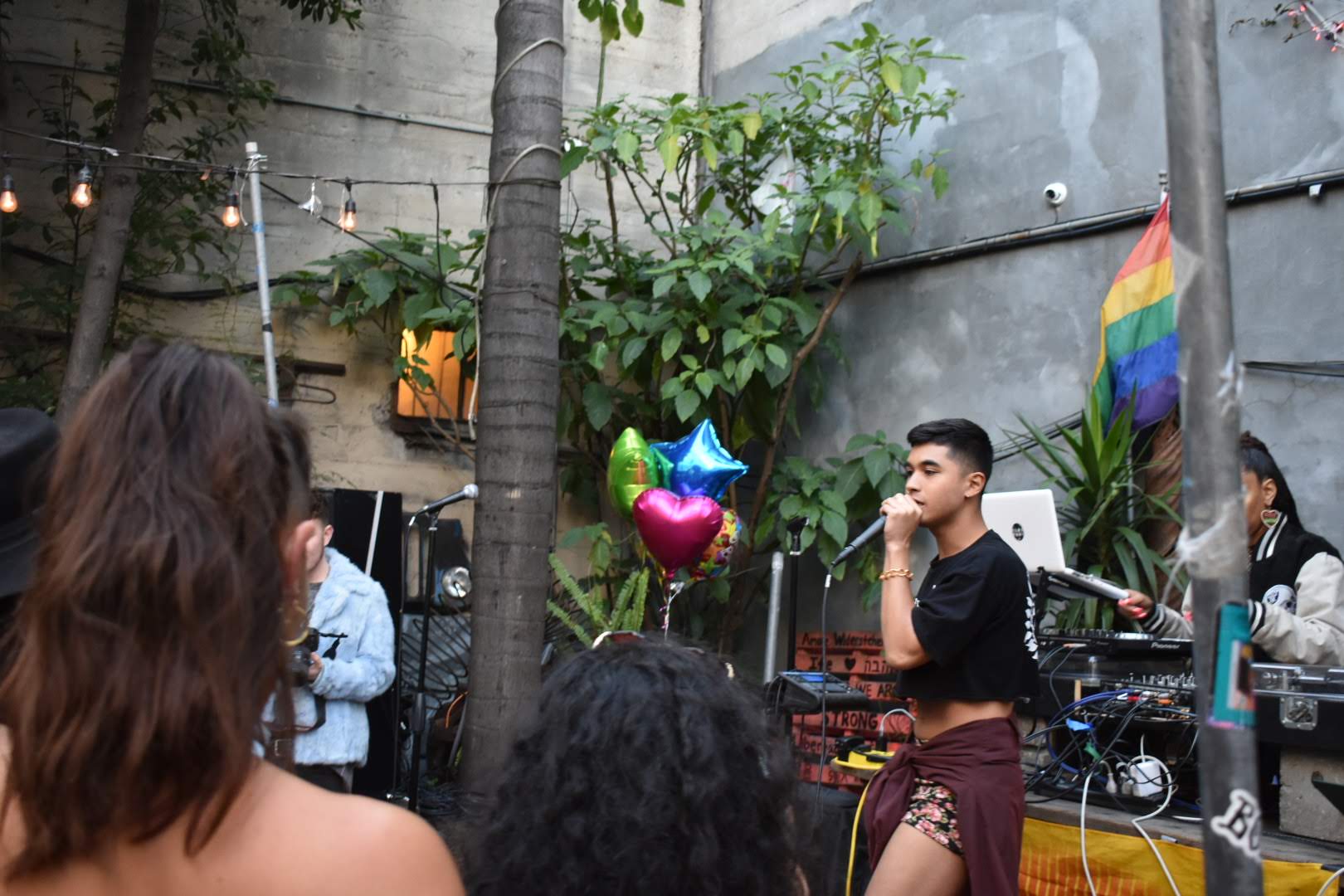 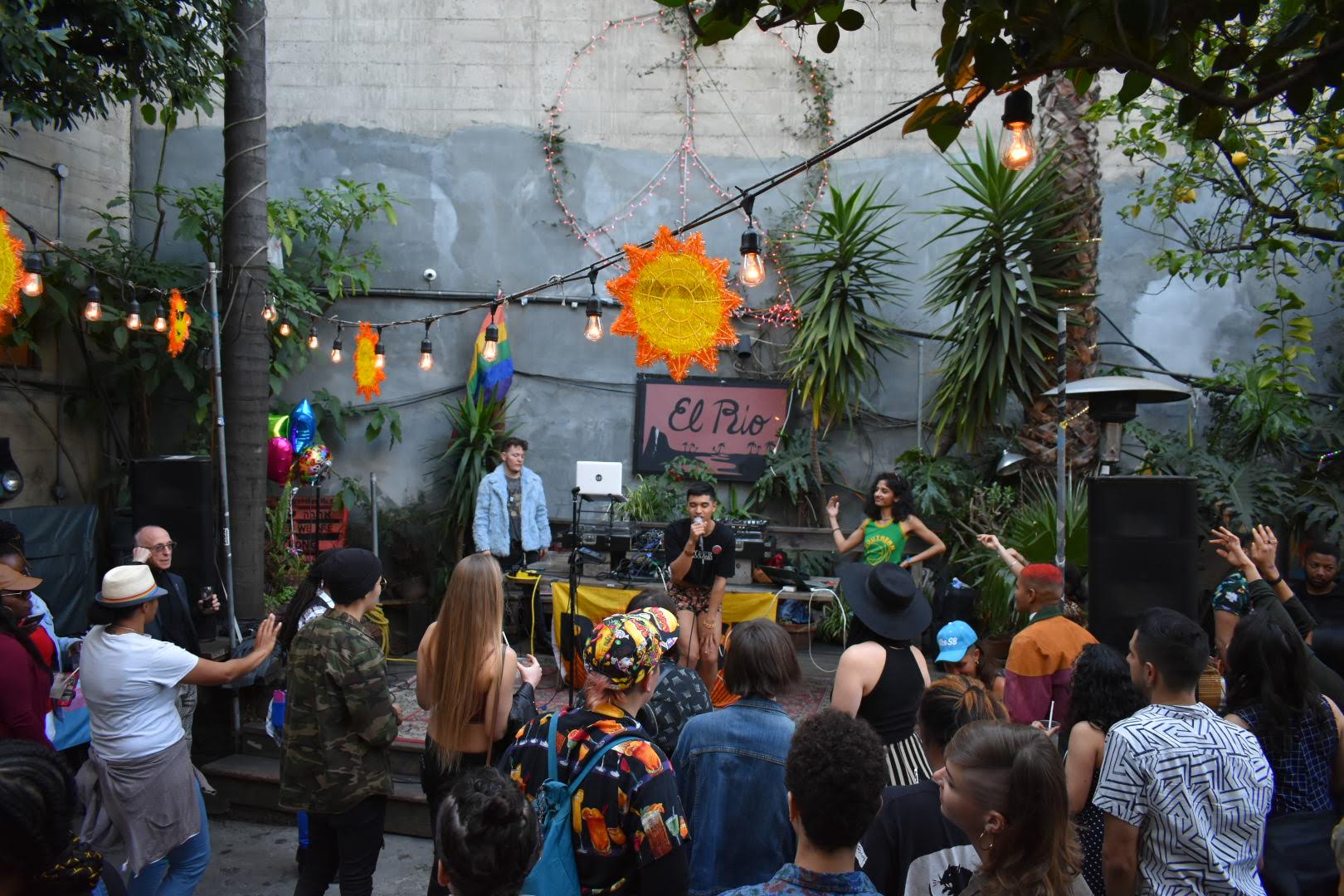