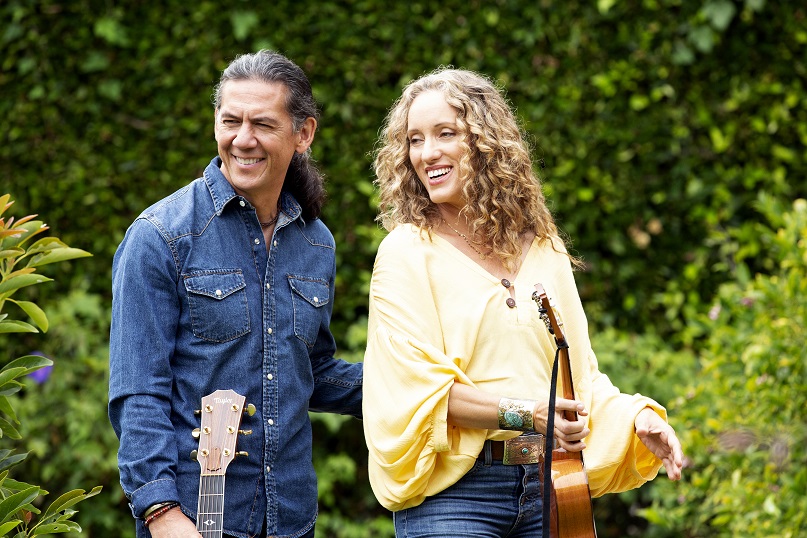 Today we’d like to introduce you to Joselyn Wilkinson.

The debut full-length album, “Soar”, from LA-based husband and wife acoustic duo, Joselyn & Don, was released September 4th on all streaming platforms and is available on their website to purchase as a physical CD or digital download.

‘Soar’ is somehow timely and timeless, recalling the singer-songwriters of the 1970’s with a fresh, modern perspective. “You can just imagine yourself traipsing through the Wild West when listening [to Joselyn & Don]… and there’s something very evocative about the whole thing.” says Jane Howking of York Calling Magazine.

The couple recorded the album over the past two years in their home studio aptly named Garden Studio after the surrounding fruit trees and vegetable garden. The project was finished during the COVID-19 pandemic and features Don on guitars, drums, horns and bass. Besides her vocals and songwriting, Joselyn adds ukulele, keys and various hand drums.

Initially inspired by a California forest fire, the driving anthem, ”Storm”, from the album acknowledges that the many challenges we face have created a storm we can no longer ignore. An intimate acoustic intro quickly swells with electric guitar, percussion, and soaring female vocals. The official music video for the advance single, which is dedicated to the first responders and fire victims, premiered Friday, August 28th (https://youtu.be/2_qSQ25KSAQ) and serves to raise awareness as well as funds for the organizations California Fire Foundation and GlobalGiving – CA Wildfires to provide direct relief.

Joselyn & Don are a refreshing new voice in modern folk showcasing evocative American roots storytelling, rich soulful vocals and stellar musicianship. When they are not writing, recording and releasing music, Don Barrozo keeps busy as the Film Editor of The Simpsons and Joselyn Wilkinson tours with her international women’s group, ADAAWE, which she formed after living in Ghana, West Africa, and works closely with arts education organizations.

Great, so let’s dig a little deeper into the story – has it been an easy path overall and if not, what were the challenges you’ve had to overcome?
Being an independent musician is tricky – it requires a ton of commitment, vision and work, as well as inspiration. When my son was young and we had moved into a new house, I had to put everything aside that wasn’t necessary to taking care of the family and paying the bills, including my original music. I became a full-time music education director and found that work very rewarding. But my artist self kept pulling at me, telling me that I had more to say and that it was time to make another album.

Luckily my husband Don agreed to collaborate on this project. His primary musical voice has always been the trumpet, but he can play several instruments. We have a nice Taylor acoustic guitar, which is great for finger-picking, so that based our sound on that. In order for this new music to be sustainable, we needed to do everything ourselves. We converted our garage into a home studio with a view of our garden, and recorded everything in-house. Our limitations forced us to be extra creative and come up with solutions to create the music we heard in our heads. Don even broke out the accordion for a song! It’s been a great experience becoming a performing duo after having been together so long. It deepened our bond and allowed us to embark on a new journey. In the end, our challenges helped us find our sound – with a limited palette, colors become stronger – and I couldn’t be happier with how this album has turned out!

Can you give our readers some background on your music?
We are both Montana natives, but we met in L.A. in the early 2000s while jamming in the Venice arts community, and soon learned we were soulmates. After years of performing in separate projects and raising a family, we found a new musical identity working together.

The songs on “Soar” spring from my early upbringing in Montana listening to bluegrass and folk, and my connection to nature. I’m writing better songs now than I did in my 20’s. Motherhood and the challenges I’ve faced in life have enriched my work. Being a musician and sharing your art should be something you can do at any age because our experience of being human is constantly changing.

Don is a multi-instrumentalist who has played with many artists over the years as a featured guest and fronted his own trumpet led project, when he’s not busy as the film editor for The Simpsons. For our live shows, Don plays guitar and uses a kick drum pedal on a cajon (box drum) with a hi-hat to give us a groove, and really fills out our sound. I picked up the ukulele several years ago, to be a duet partner to his Taylor guitar, and we’ve found that our interlocking fingerpicked parts are a great melodic bed for the songs.

This project sits beautifully in the folk genre, but our influences are all over the place. We love funk and soul, classic country, singer songwriters of the 70’s, reggae, and music from around the globe. You might hear jazz chord progressions in “Where We Belong” which at face value, sounds like a country ballad. You’ll hear an African talking drum taking a solo on “Storm” which is a moody folk rock piece. It’s been hard for us to pick our lane, but we do embrace Americana, because American music is so rich and diverse. Its influences are deep and varied but its stories are told through the unique lens of the American experience.

We had to cancel our live shows this year because of the pandemic, but luckily we’ve been able to livestream concerts from home. They’ve been lots of fun and have allowed us to connect with our community and new audiences. In the beginning, I was more nervous performing to the computer screen than I had been playing before a big crowd, but I’m used to it now, and love connecting with new people, even if it’s over a livestream chat! Going forward, we want to continue doing regular livestream shows for our audiences and for environmental and social causes that we believe in. Folks can sign up on our website mailing list and we’ll let them know about upcoming shows.

Do you look back particularly fondly on any memories from childhood?
I remember playing DJ at home with my parents vinyl records with my little brother, diving into my mom’s collection of Bonnie Raitt, Joan Baez, Bob Marley, and my dad’s collection of The Eagles, Paul Simon, Stevie Wonder and so many other greats. We loved these records, and had a totally inappropriate comedy album (for our age) by Steve Martin that we thought was hilarious. We didn’t have movies to watch but we had vinyl versions of Disney movies that we played until they were destroyed, I’m sure. But all these soundtracks let our imaginations fly! 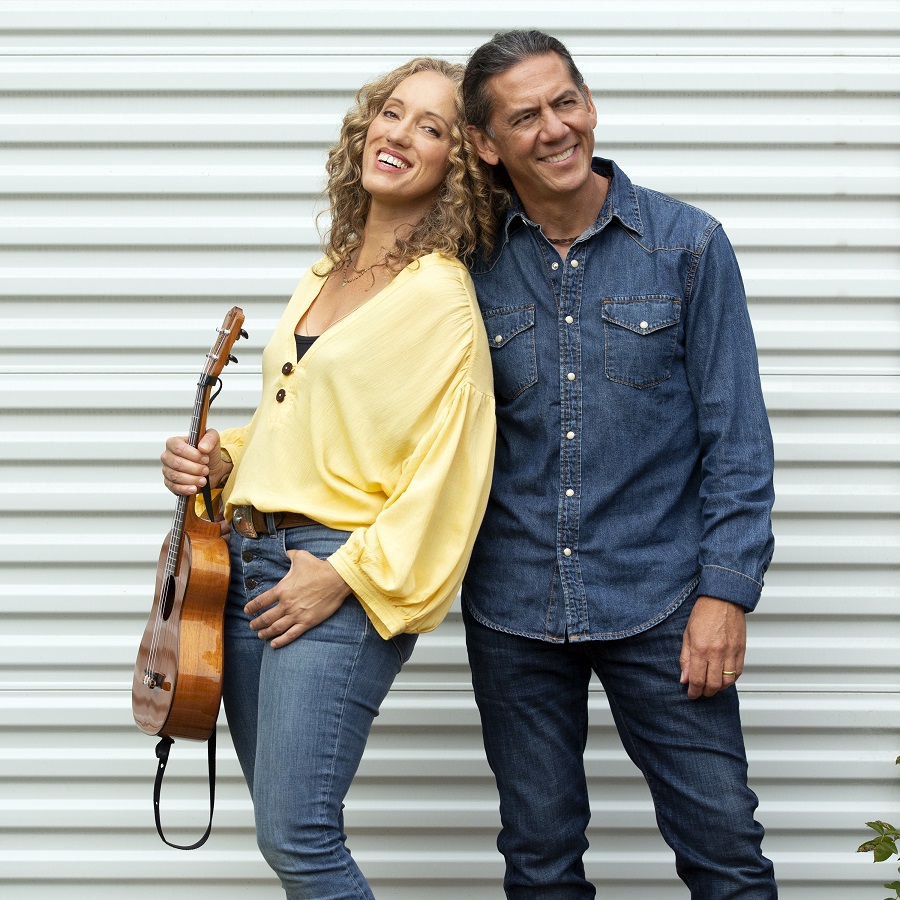 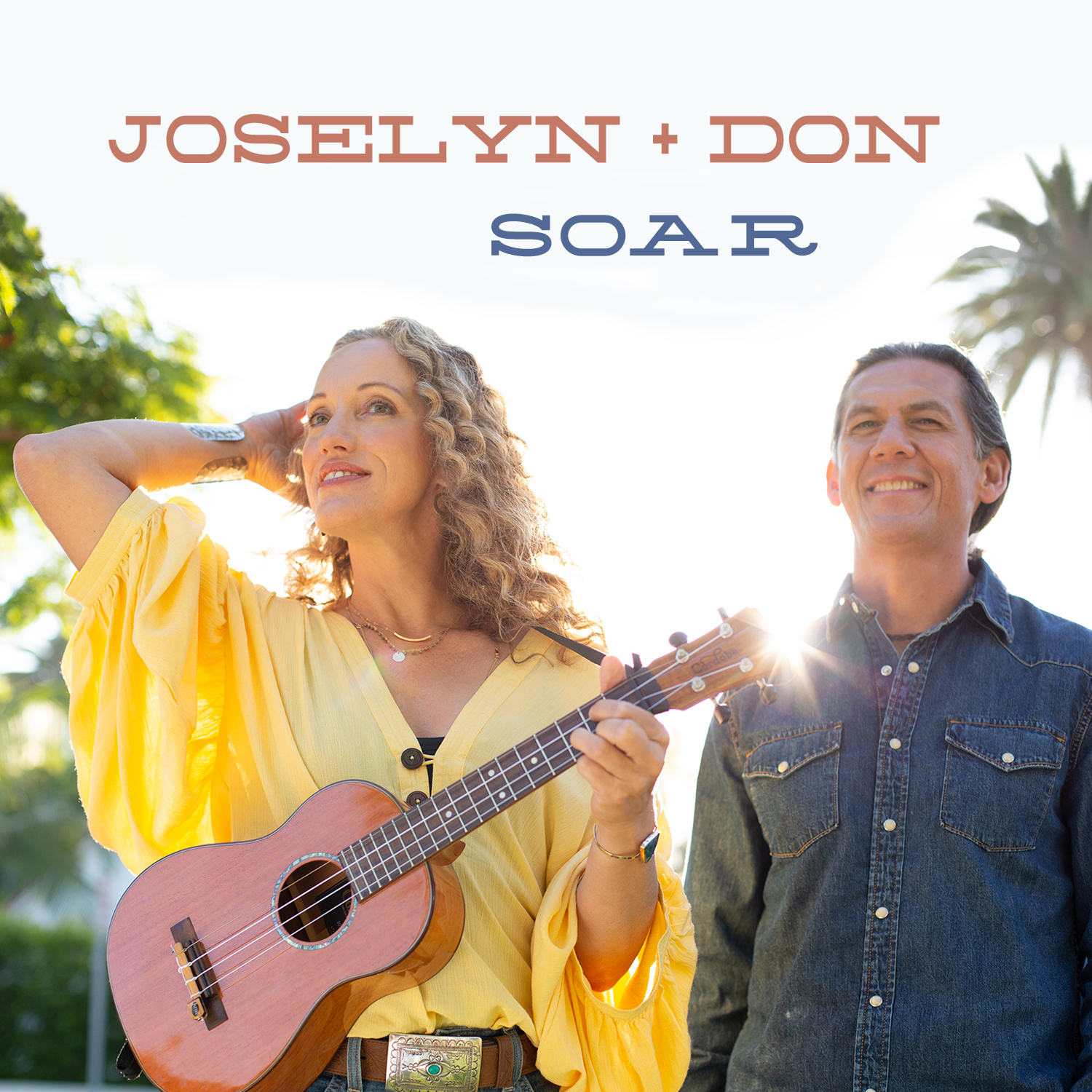 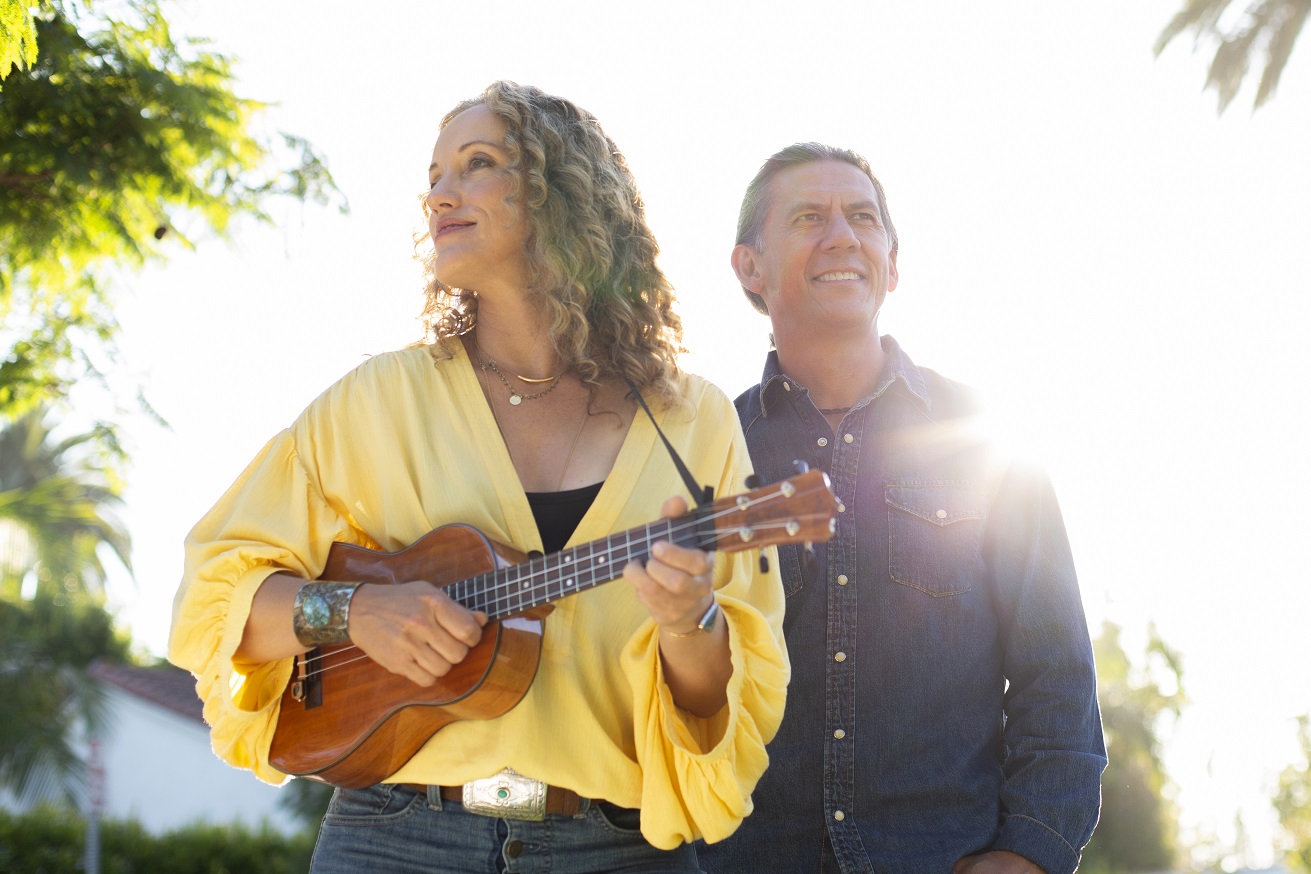