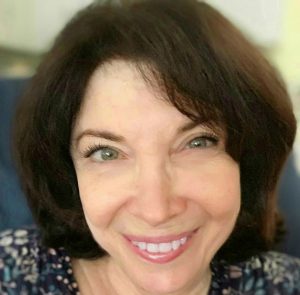 Today we’d like to introduce you to Joni Robbins.

Joni, please share your story with us. How did you get to where you are today?
I was born in Brooklyn, NY, and since I was a kid, I used to do voices by imitating the neighbors and my relatives – to the embarrassment of my parents. I never realized I could do these voices as a career, but when I turned 6, we moved to Los Angeles – and over time I realized people were doing this professionally. For example, I heard Mel Blanc doing Bugs Bunny and other characters on TV – and I knew I could do this.

After high school, my friend Wendy Stuart, an actress, knew an agent who was looking for voice-over talent. There were a few agents who helped me, but it was Samantha Botana who really took my career to the next level. She told me about an audition for a show called “New Zoo Revue” – I auditioned, got the job, and to this day, the character I voiced, Freddie the Frog, has become a cult figure. I still get fan letters!

I’ve also done voices for hundreds of TV, radio, and children’s shows, including Duncan Donuts, Canon Copiers, Ralph’s, and the Earl Scheib’s talking car. I was also part of Hanna-Barbera’s Yogi Bear series as the voice of Joan Rivers, the talking mirror.

I also had the great pleasure of working with Penny Marshall, Barry Levinson and Craig T. Nelson in a group called “House of Ha”. I was with “The Groundlings” for a short time – but had to leave when I moved to NYC. Then later, I worked at The Comedy Store, The Backlot, and The Rose Tattoo doing celebrity impressions.

I’ve taught voice-over for the New School in NYC and UCLA. And, in 2020, I hope to resume teaching voice-overs to up-and-coming talent.

Now I’m writing a book about growing up in Hollywood and meeting so many stars as I grew up. The book is titled “Miss Garland, Did You Get the Flowers?”. Each section talks about a different celebrity that I met: Elizabeth Taylor, Mae West (late in life), Elvis Presley, and more. I want to continue writing to inspire others to pursue their dreams, particularly in voice-over.

Great, so let’s dig a little deeper into the story – has it been an easy path overall and if not, what were the challenges you’ve had to overcome?
The voice-over field has gotten very, very crowded and much more competitive. Plus, they now give many of the voice-over roles to very famous stars – and this makes the field very challenging. However, there is still lots of work and room for opportunity for new talent in the business, especially with all the new media and content producers. So I tell people, if this is something they want to pursue, it’s worth doing!

The toughest part has been the rejections. It seemed quite often, I’d audition for a role, get down to just me and another person, and they’d get the role. In this line of work, you really have to stay determined and fight on. But it’s worth it! I would like to recommend a book by a former student of mine, Joan Baker. It’s called “Secrets of Voice-Over Success”.

Is there a characteristic or quality that you feel is essential to success?
I never give up. I feel my humor has contributed a great deal, too. My ability to make people laugh and knack for getting along with others have definitely helped me, as well. Oh, and a night or two with a producer has certainly never hurt. 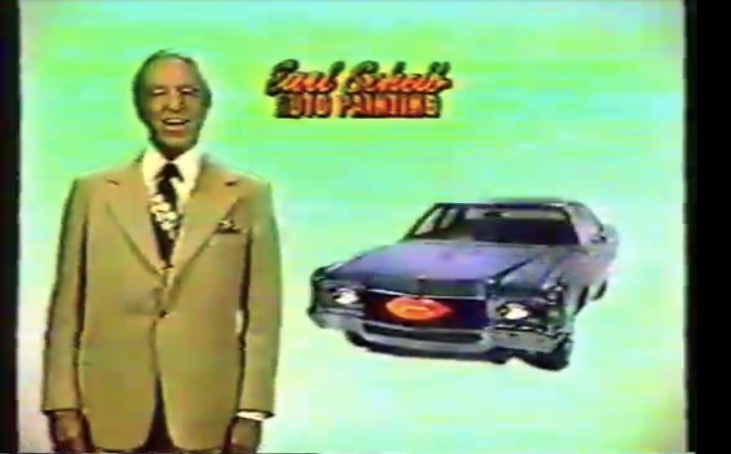 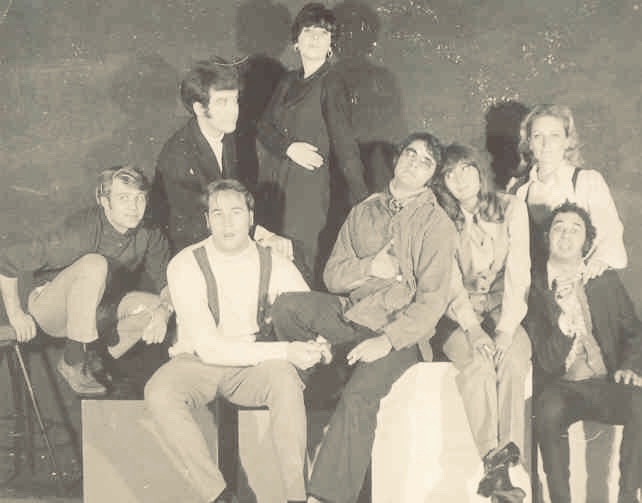 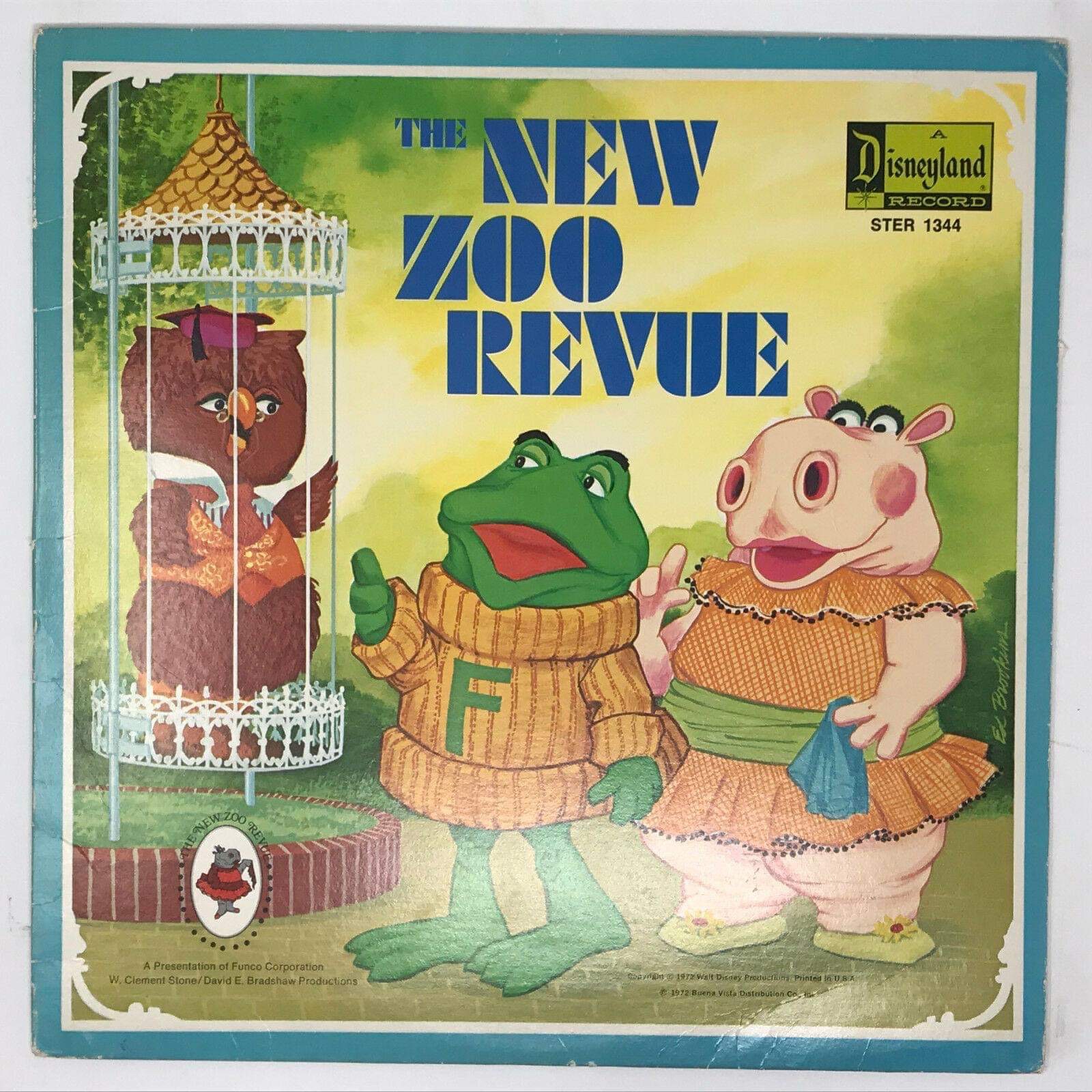 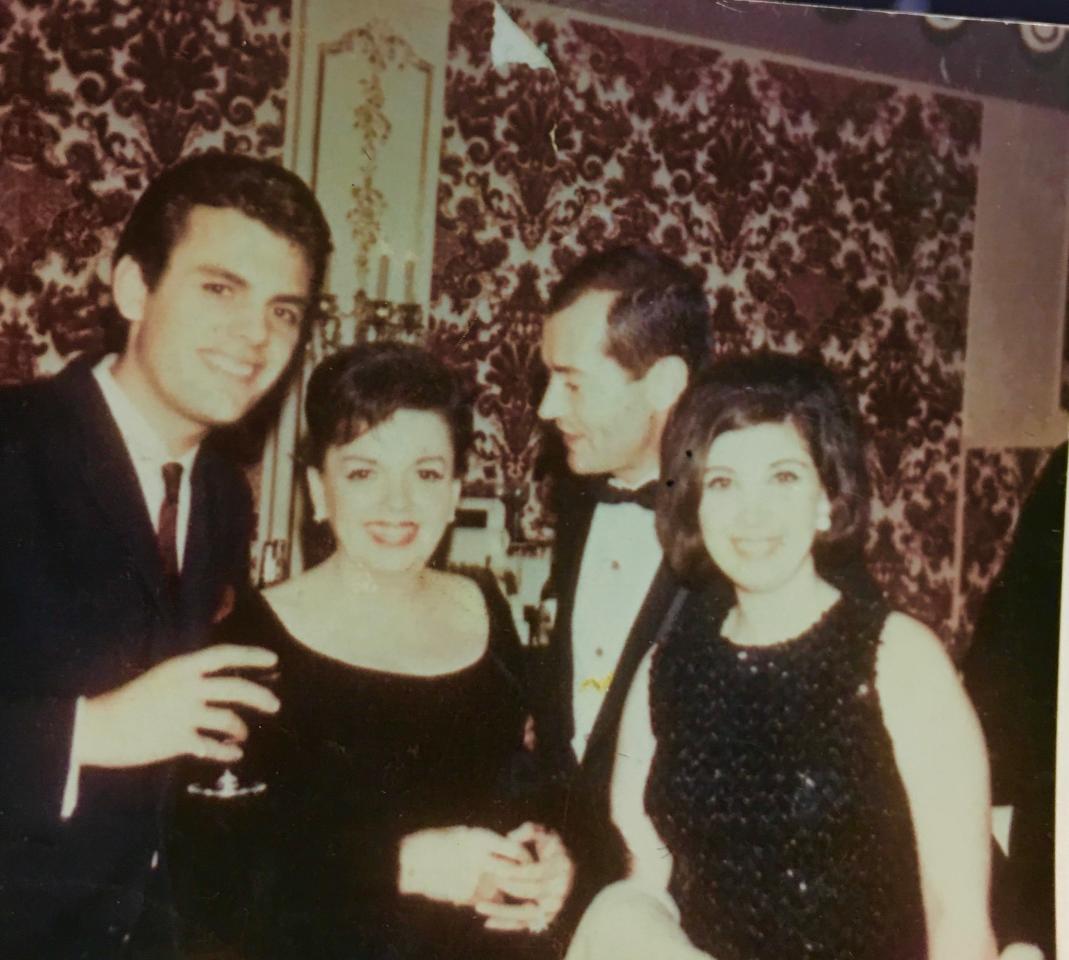 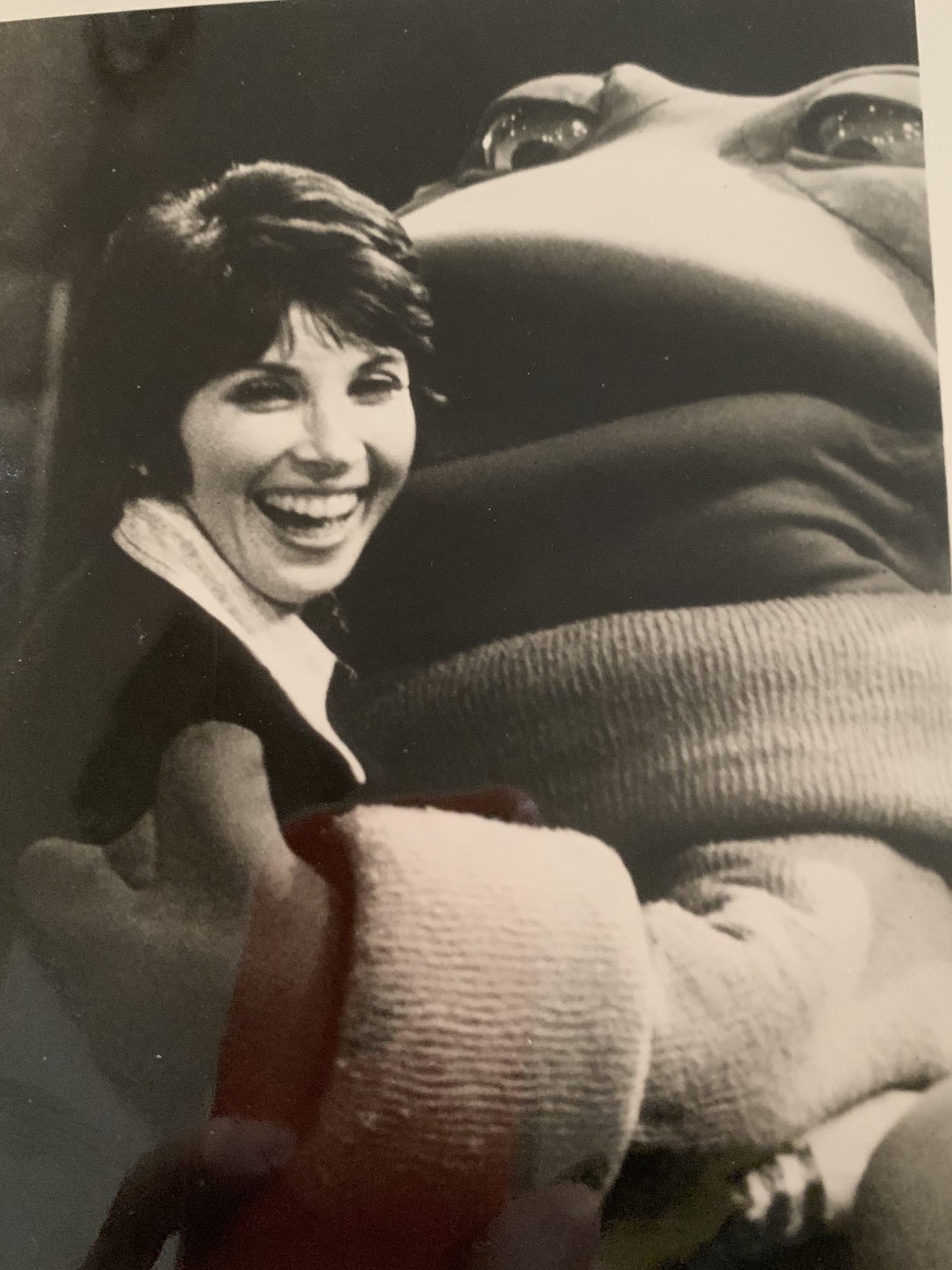