Meet John Travis of Drop in the Bucket in Downtown 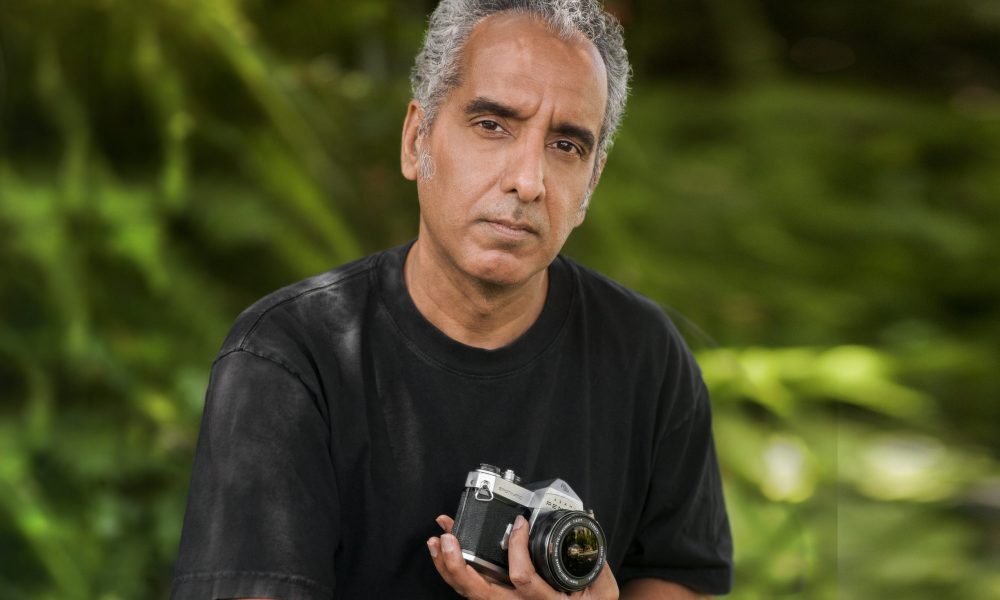 Today we’d like to introduce you to John Travis.

So, before we jump into specific questions, why don’t you give us some details about you and your story.
I grew up in London as punk was exploding. Essential workers in the U.K. were on strike and there was trash piled up on the streets. There were protests, riots and the constant threat of nuclear war, and my friends and I just wanted to plug in guitars and change the world.

There were ongoing protests outside the South African embassy. We wanted Nelson Mandela free and an end to apartheid. Once the outcry grew so loud that the financial houses could no longer ignore it, sanctions were placed on South Africa that made it hard for their racist regime to stay in power. As the pressure around the world built, apartheid crumbled and Nelson Mandela was freed. As a teenager, it felt like the world heard our voices. That may be an idealistic way of looking at things, but I’ll take idealism over cynicism any day.

Music was my lifeblood and I was drawn to New York City, where I could surround myself with the most exciting sounds I’d heard since punk rock. I applied for a job at Chung King House of Metal – a recording studio who made albums for legendary hip-hop artists including RUN DMC, The Beastie Boys, Public Enemy and LL Cool J – and ended up working there as an engineer for five years. I became a freelance producer after that, and had a successful career working with several big-name rock artists like No Doubt, Social Distortion, Kid Rock and Sugar Ray.

Things were going great until my wife Stacey suggested we go to Uganda with a group of doctors from her hometown in Tennessee. Nothing can prepare you for village life in East Africa. The people are amazing – unlike anyone I’d been around before, yet similar in so many ways. It’s nothing like the commercials you see on TV where they say you can change a child’s life for 25 cents a day. Sure, there is a lot of poverty and no western comforts, but people are happy and the smiles and laughter you hear stay with you forever.

Life cannot exist without water, and that is even more obvious somewhere like Uganda. People start their day walking for water and spend hours carrying it back home. Water is heavy! A container of water weighs about the same amount as the heaviest suitcase you can take on a plane. Imagine carrying (not wheeling) that suitcase for several miles. Now add a second suitcase and you have an idea what people do every day to get clean water.

Finding the passion to go back to work in a recording studio seemed trivial once I knew how much of an impact my life could have if I refocused my energy. We funded our first two wells in Uganda through the generosity of our friends. The donations kept coming in, and we kept going. The charity work started taking more and more of our time. That was 14 years ago, and Drop in the Bucket has continued to grow. We have completed more than 400 wells. We now have full-time staff in both Uganda and South Sudan, and own and operate our own drilling rigs.

Great, so let’s dig a little deeper into the story – has it been an easy path overall and if not, what were the challenges you’ve had to overcome?
This work is definitely not easy. We’ve been in two countries with ongoing wars, villages have been bombed only a few weeks after we left, and we’ve had to leave areas because of escalated tensions.

Stacey is currently in Uganda working on drilling wells in the Pader district. She has been there since January and has managed to keep the drillers busy throughout the pandemic. There are constant struggles with this type of work, from managing personalities, importing heavy equipment and dealing with red tape, to keeping our staff out of harm’s way, finding food for our staff during times of scarcity, and being one of the few organizations able to drill wells during a refugee crisis. Stacey is the glue holding everything together, and the skills she picked up producing TV shows have translated well to this work.

Drop in the Bucket – what should we know? What do you do best? What sets you apart from the competition?
Drop in the Bucket drills water wells at schools throughout sub-Saharan Africa, so that children – particularly girls – can gain access to the life-changing power of an education. We also have a program in South Sudan that provides scholarships for girls. Everything we do is geared towards helping children to attend and stay in school, because education is the most effective way to help people escape poverty.

While there are many aid organizations working in the water and sanitation sector, not many do what we do. Most organizations are primarily fundraising entities that send the finances to contractors on the ground. Drop in the Bucket is a boots-on-the-ground organization with staff and drills in two countries, Uganda and South Sudan. We are responsible for every step, from scouting locations to completing the wells.

Our success is not measured in the number of wells we’ve drilled or the gallons of water we bring to a village. Our success will be measured by the changes those children will be able to make when they get jobs in positions of power. We hope that our students will one day be the ones to bring change and the promise of a brighter future to their countries and the world.

What moment in your career do you look back most fondly on?
The moments that affect you the most are the ones spent with the people whose lives you’ve touched. Our organization was the first in South Sudan to get an entire community to start using toilets, but that still doesn’t compare with talking to a girl who used to spend so much time walking to fetch water each day, that she was unable to go to school. Hearing those girls talk about the grades they are getting or the friends they have at school truly makes you feel like you are making a difference in the world. Maybe a little idealism isn’t such a bad thing! 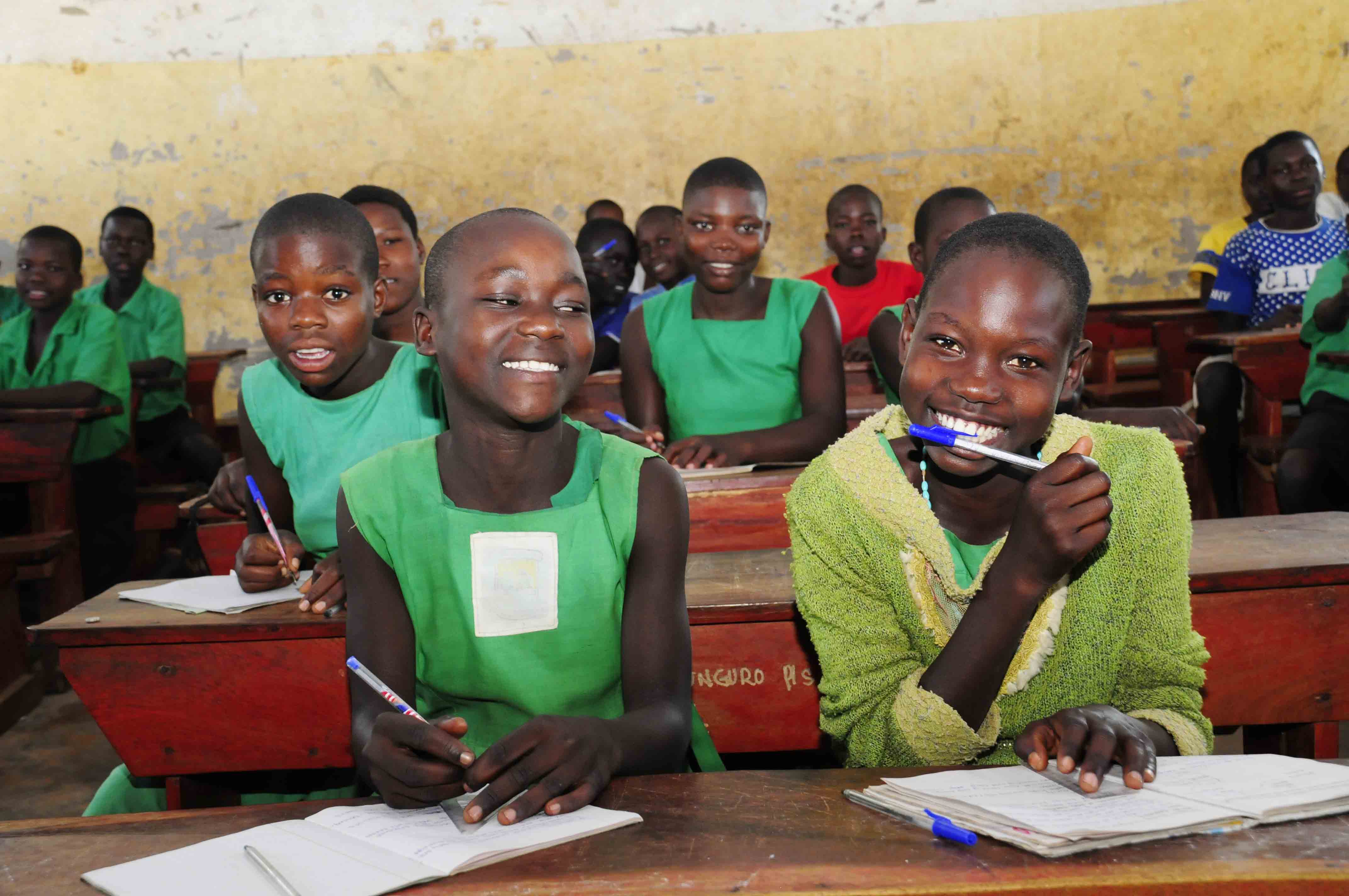 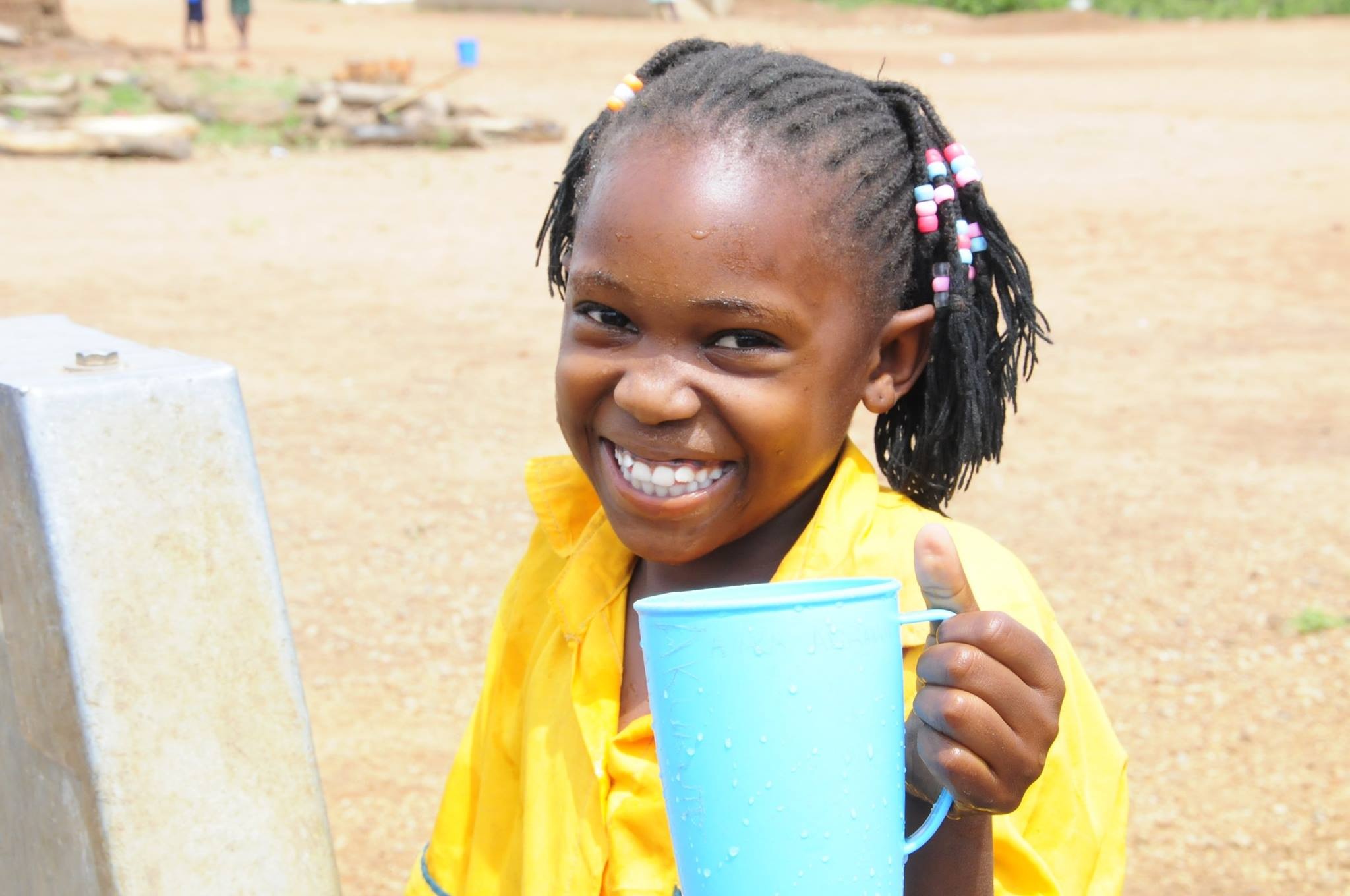 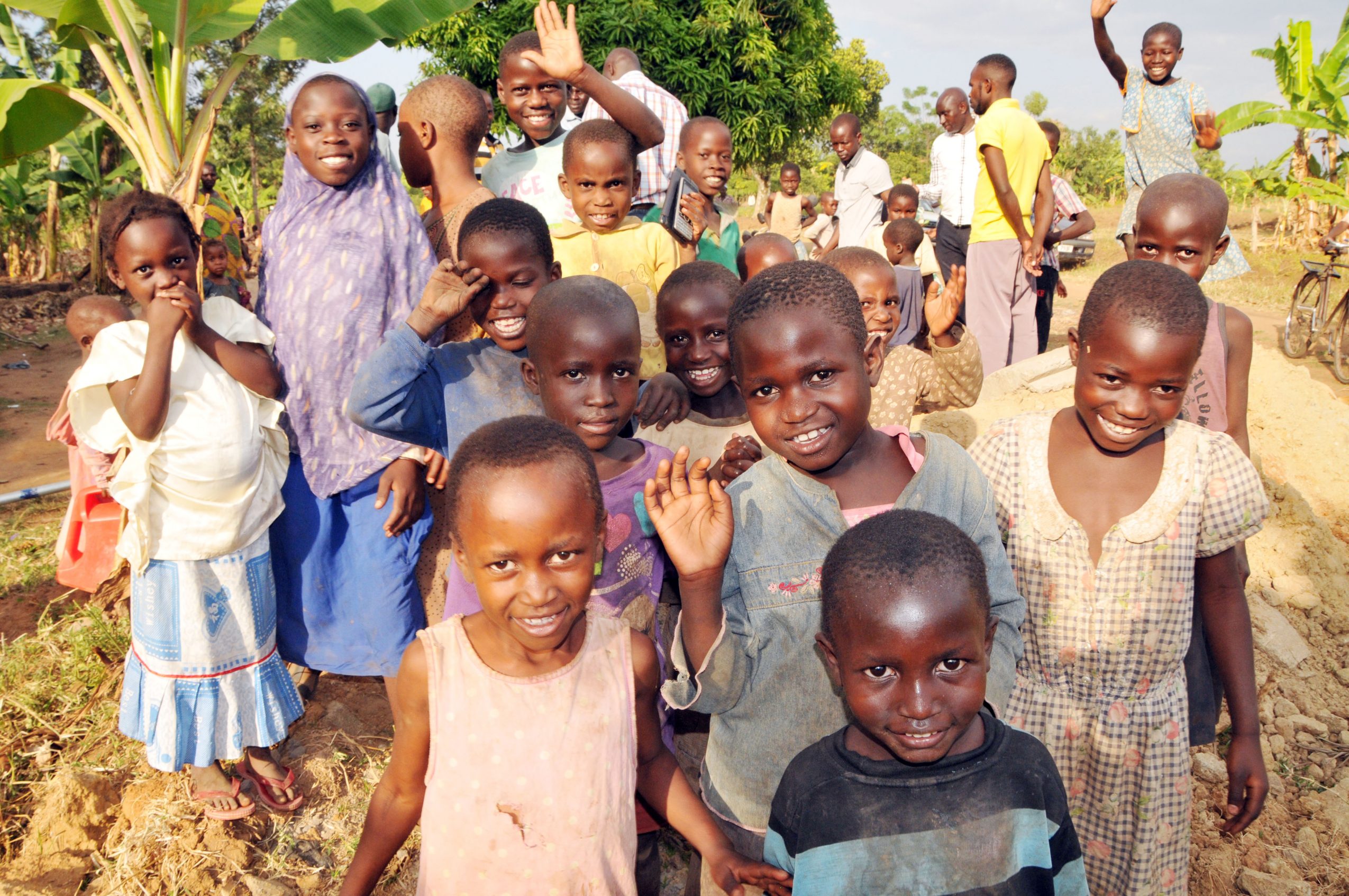 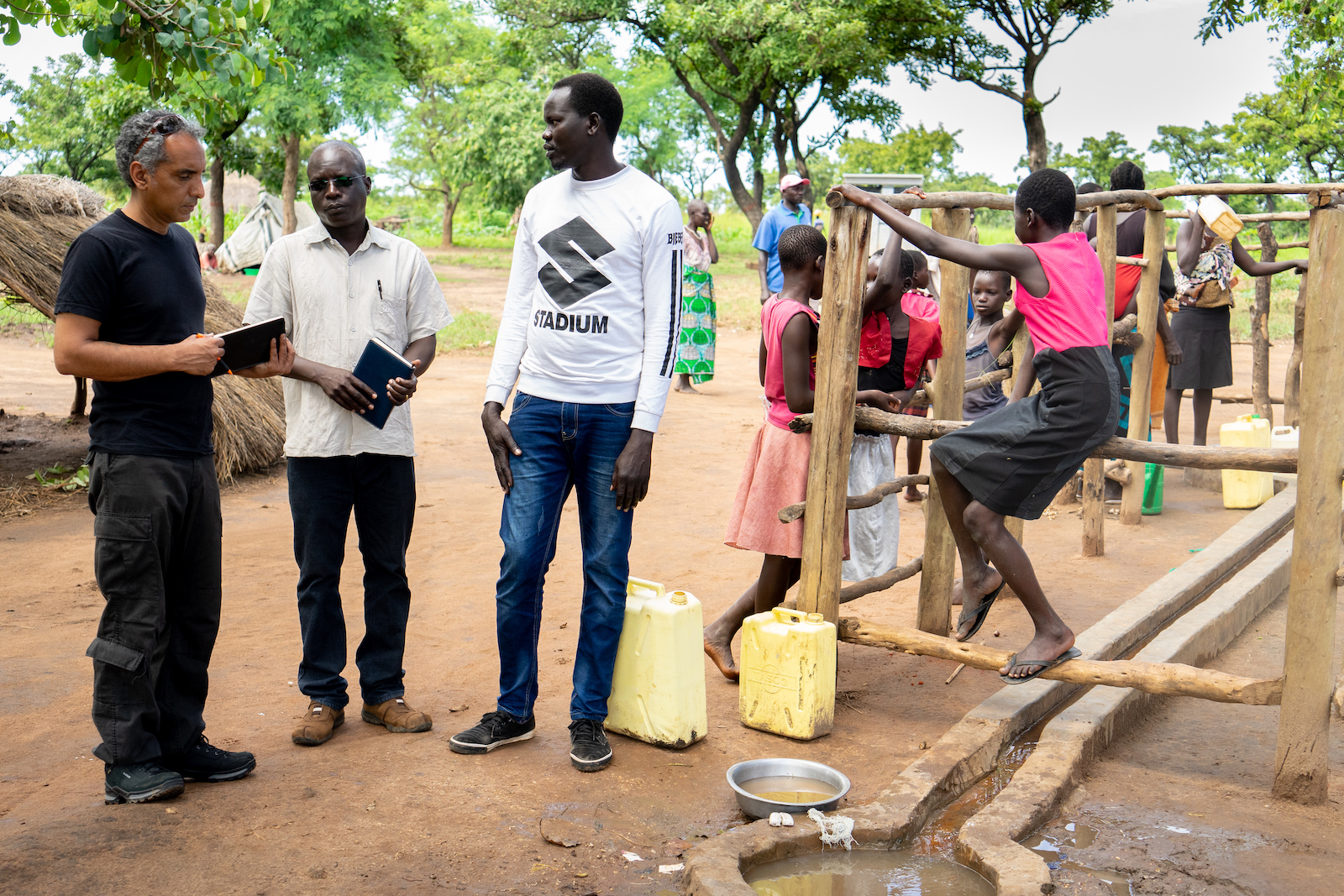 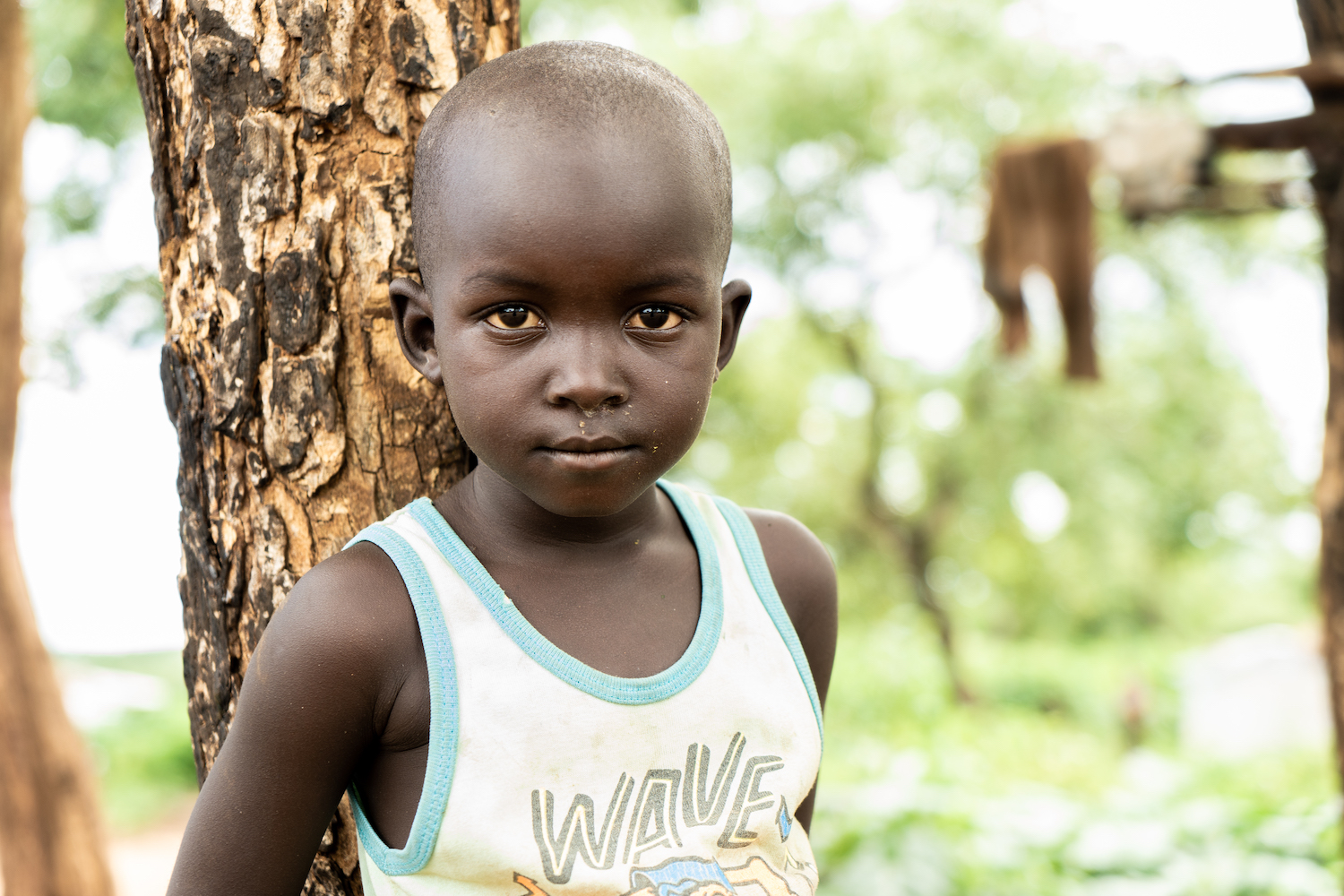 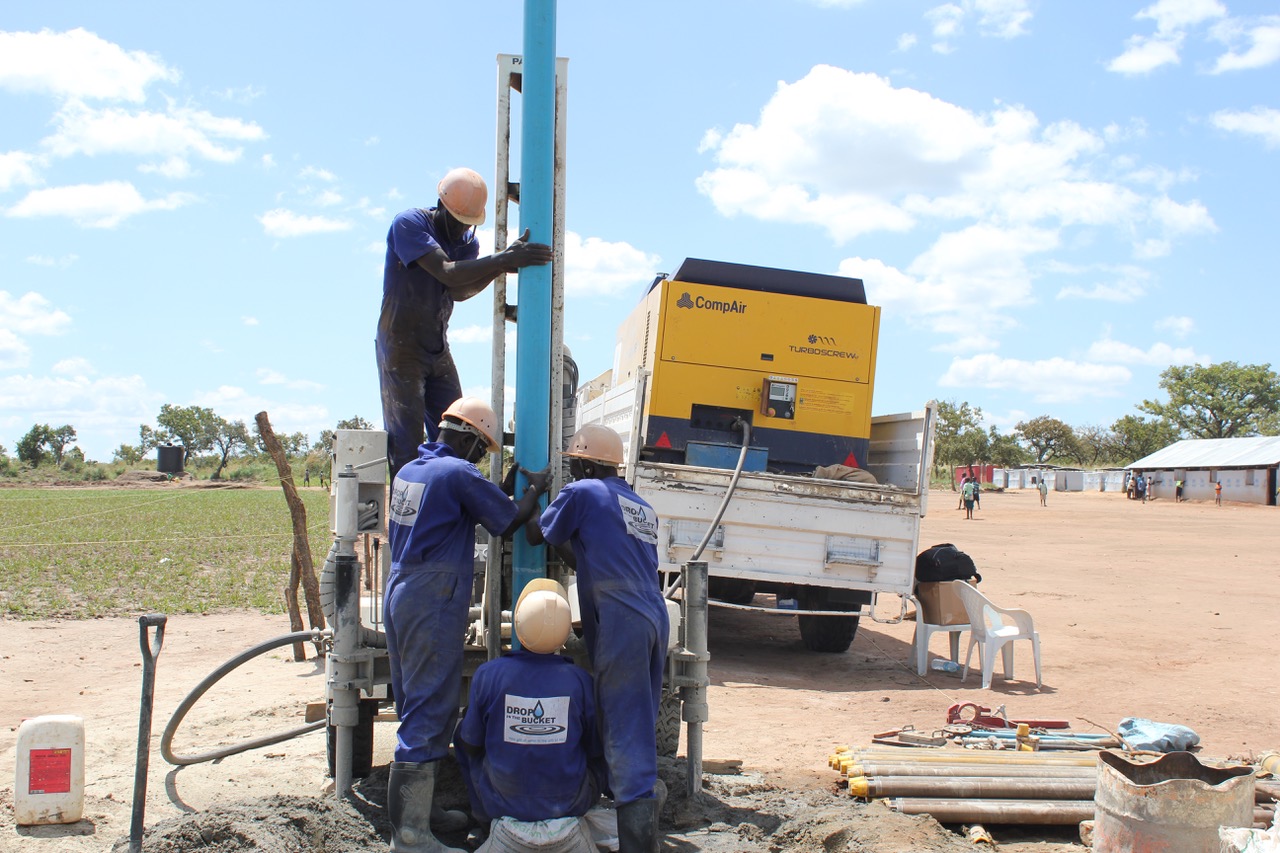 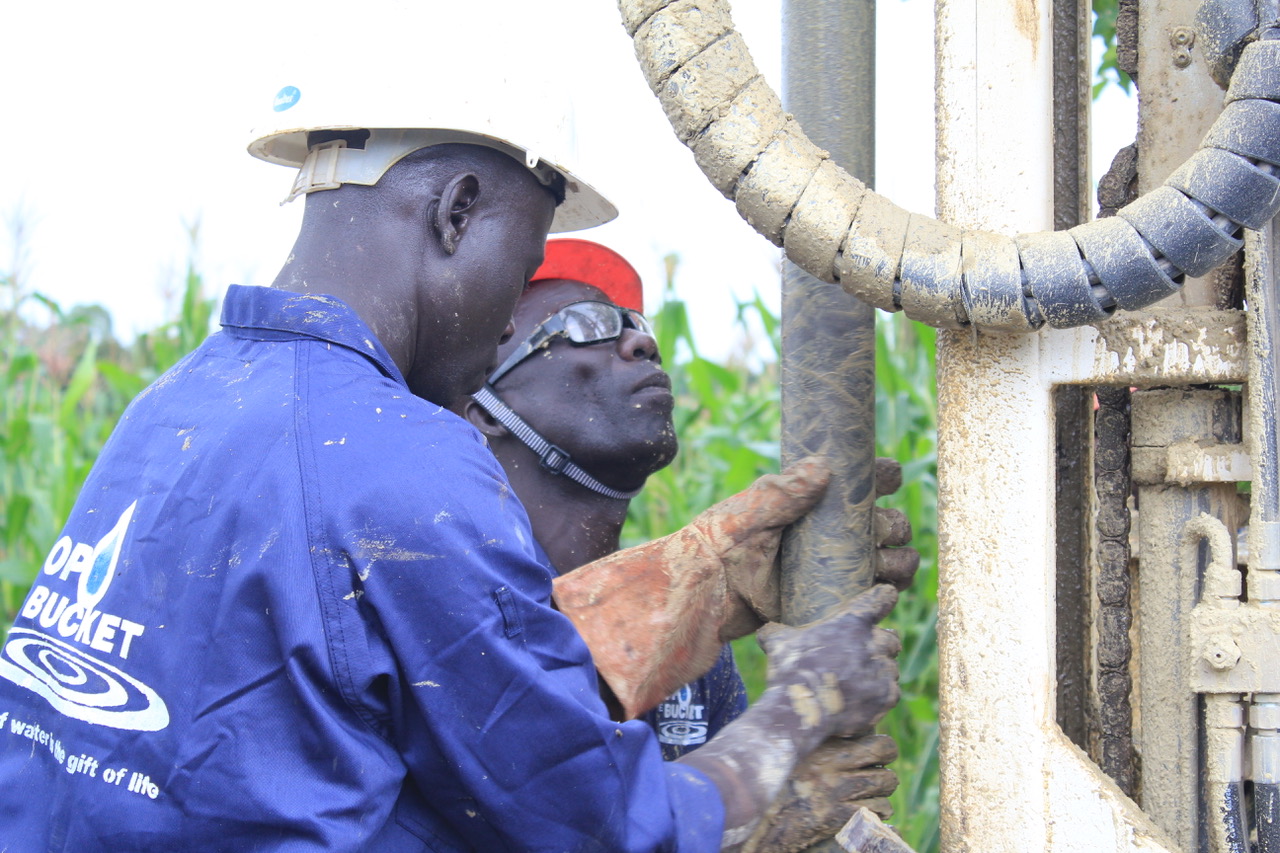 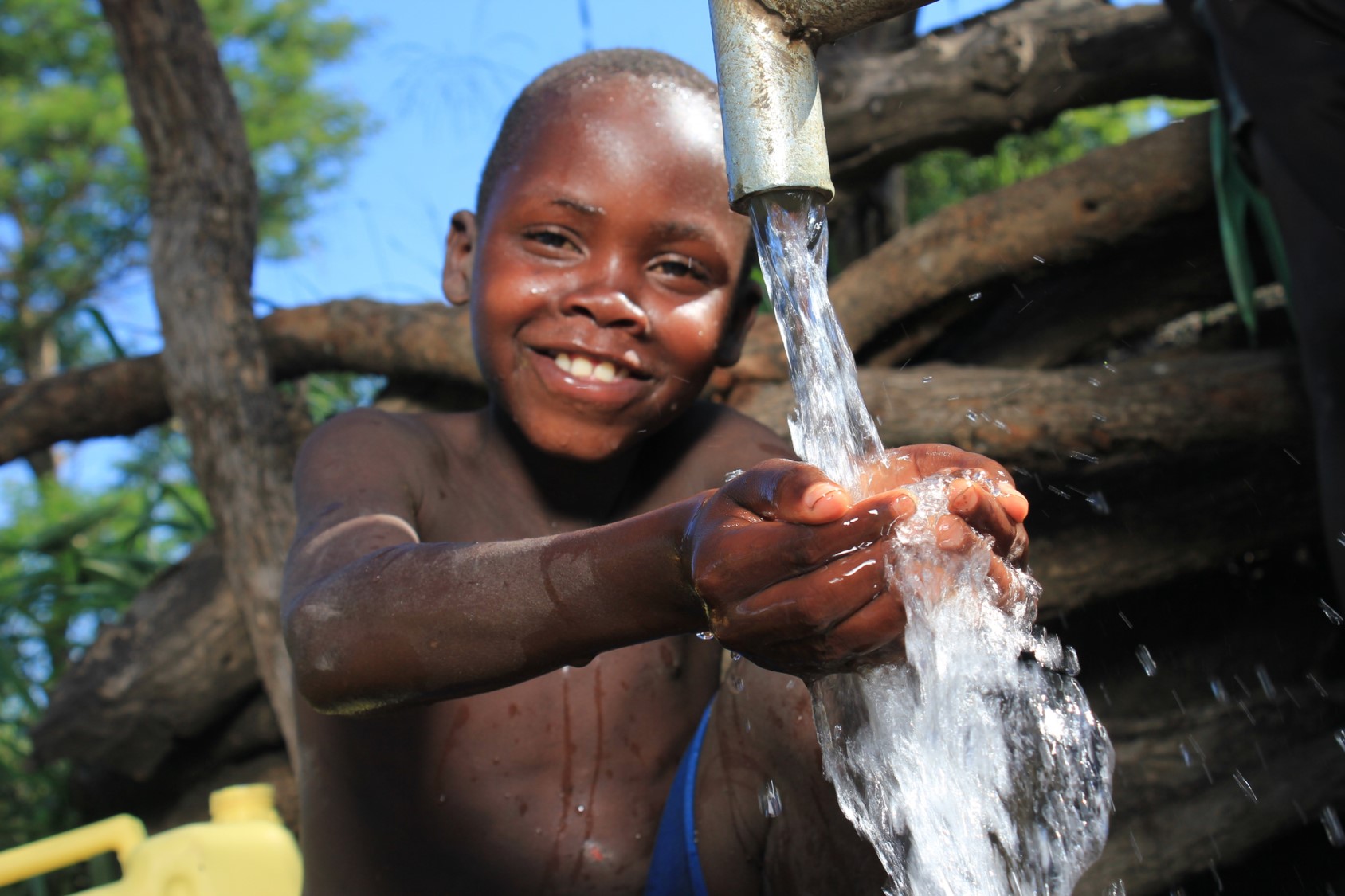