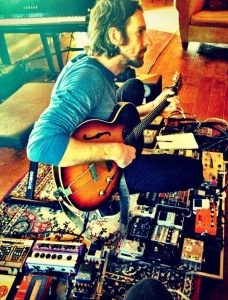 Today we’d like to introduce you to Joel Shearer.

Thanks for sharing your story with us Joel. So, let’s start at the beginning and we can move on from there.
I grew up in two musical households. My mother was a music journalist as well as a publicist for many artists in the 70’s like The Average White Band and Chaka Khan. My dad is a flamenco musician and a guitar luthier. Between the two houses, I had an immense exposure to musical and cultural diversity. I began playing music at the age of 10. I never wanted to do or be anything else.

By the time I was 14, I was playing local clubs like the Troubadour and the Whiskey A Go-Go. I lived music, working at a music store during the day and band rehearsals at night. When I was 21, my band, Super 8, got a record deal and we moved up to Seattle to make our debut record with the late producer Rick Parashar (Temple Of The Dog, Pearl Jam, Blind Melon). Super 8 had a prominent local following in Los Angeles but never really broke elsewhere. We finally called it quits after five years and I went back to work at Fred Segal selling luggage and wallets. I got a call from my friend Chris Chaney who was playing with Alanis Morissette at the time, asking me if I wanted to join the band. I had already met Alanis, having played guitar on Jagged Little Pill, so jumped at the opportunity. Since Chris’ invitation to join the band over 25 years ago, I have been lucky enough to live and work as a musician, producer and composer, working on everything From Academy Award nominated film scores like “127 Hours” to multiplatinum selling records like Alanis Morrisette’s, “Jagged Little Pill”. I have recorded, toured or collaborated with some of the world’s biggest artists including: Dido, Annie Lennox, Edward Sharpe And The Magnetic Zeros, Joe Cocker, Damien Rice, Michael Buble, Sarah McLachlan, Mylene Farmer and Sara Bareilles.

Currently, I work out of my studio in Los Angeles, constantly exploring inventive ways to express myself through sound; either pushing myself in the discipline of ambient music or experimenting with the somatic effects of vibration through manipulation of analogue instrumentation. My first solo release, “Morning Loops” is available on all digital outlets. My curiosity with sound and its effect on our emotional and physical states of being have led me to explore the intersections of sound and light. My latest project is an art collaborative called Studio Chromasonic. We create hyper-immersive environments using the intersections of light and sound to bring people to states of radical presence, to encourage connection and to build community.

Great, so let’s dig a little deeper into the story – has it been an easy path overall and if not, what were the challenges you’ve had to overcome?
I think this is really a matter of perspective. Living as an artist has it’s up’s and down’s for sure. Sometimes I wonder where the next gig is gonna come from and sometimes I think everything I create is shit. The hardest times on this path are all created in my mind. The moments of fear or self-doubt. That all comes from within. So part of my journey as an artist is to have a spiritual practice. It is through this practice that I find a balance between all the emotions and thoughts. But ultimately, I live a very blessed life. I am incredibly grateful for all of the adventures I have had and I look forward to the many more to come.

We’d love to hear more about your work and what you are currently focused on. What else should we know?
Studio Chromasonic explores the relationship between light frequency and sound vibration. We fuse art, science and technology within hyper-immersive environments to offer a relief from the noise of society.

My music studio does everything from produce albums to doing sessions for other artists to composing for film and tv.

The ethos in both studios is to deliver the highest quality art I can create with a very deliberate intention to make people feel good.

As a musician, I have been referred to as the “vibe” guy. Funnily enough, my current practice as an artist is ALL about vibe, literally, vibration.

Do you look back particularly fondly on any memories from childhood?
My mother singing to my sister and I on the back porch of our little house in Van Nuys. 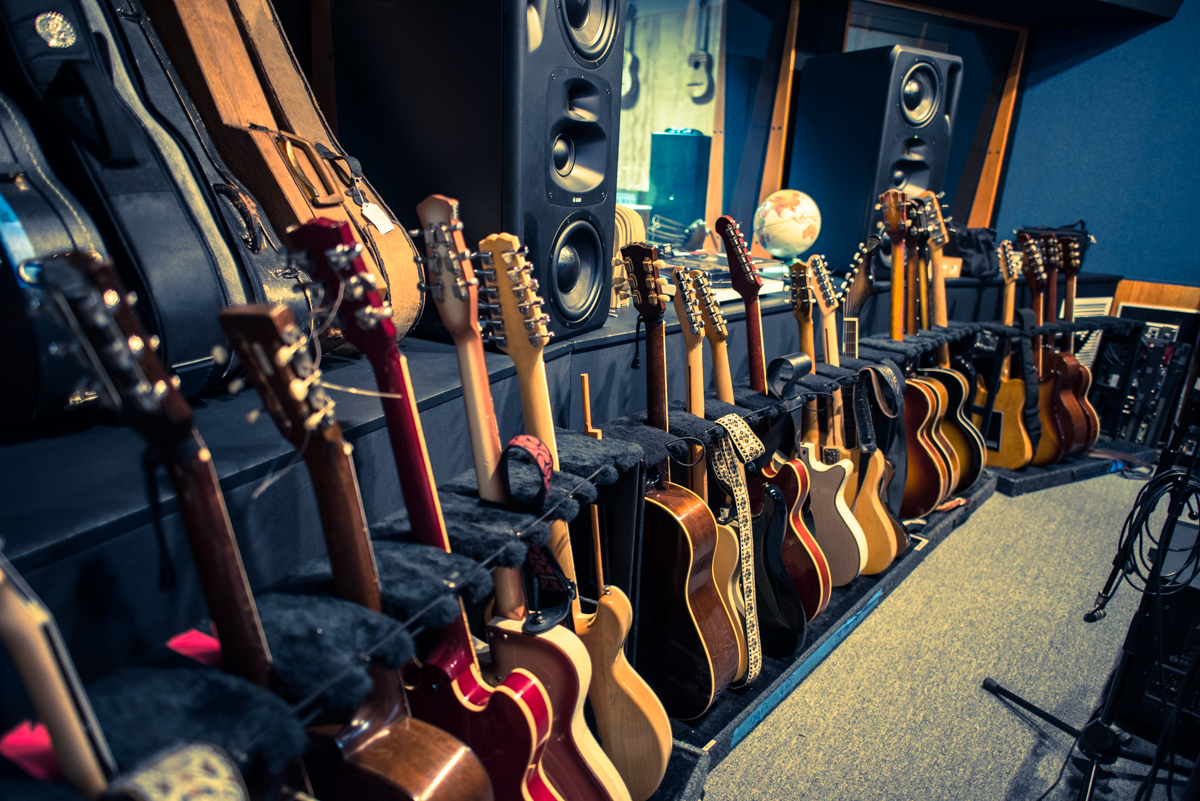 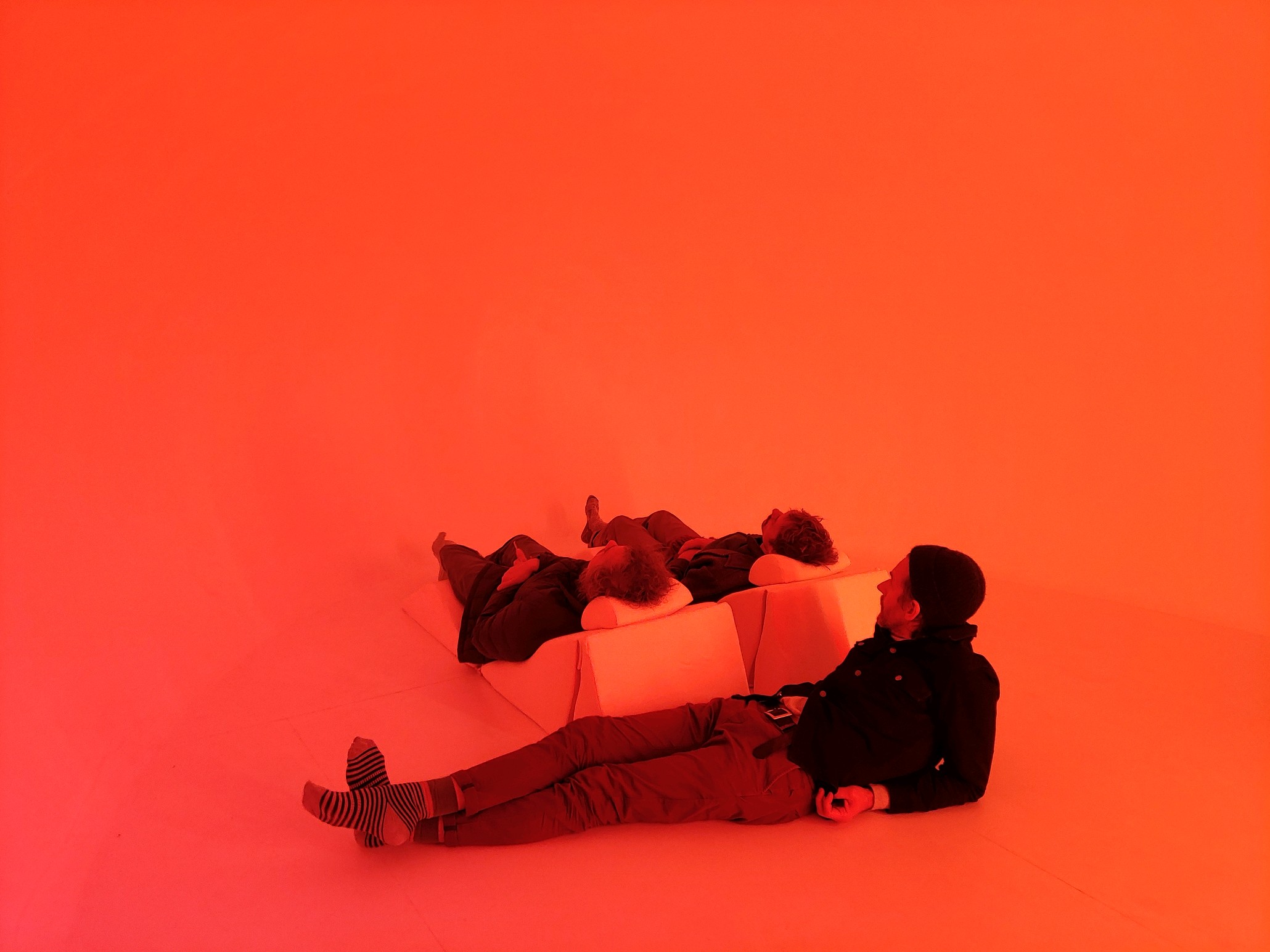 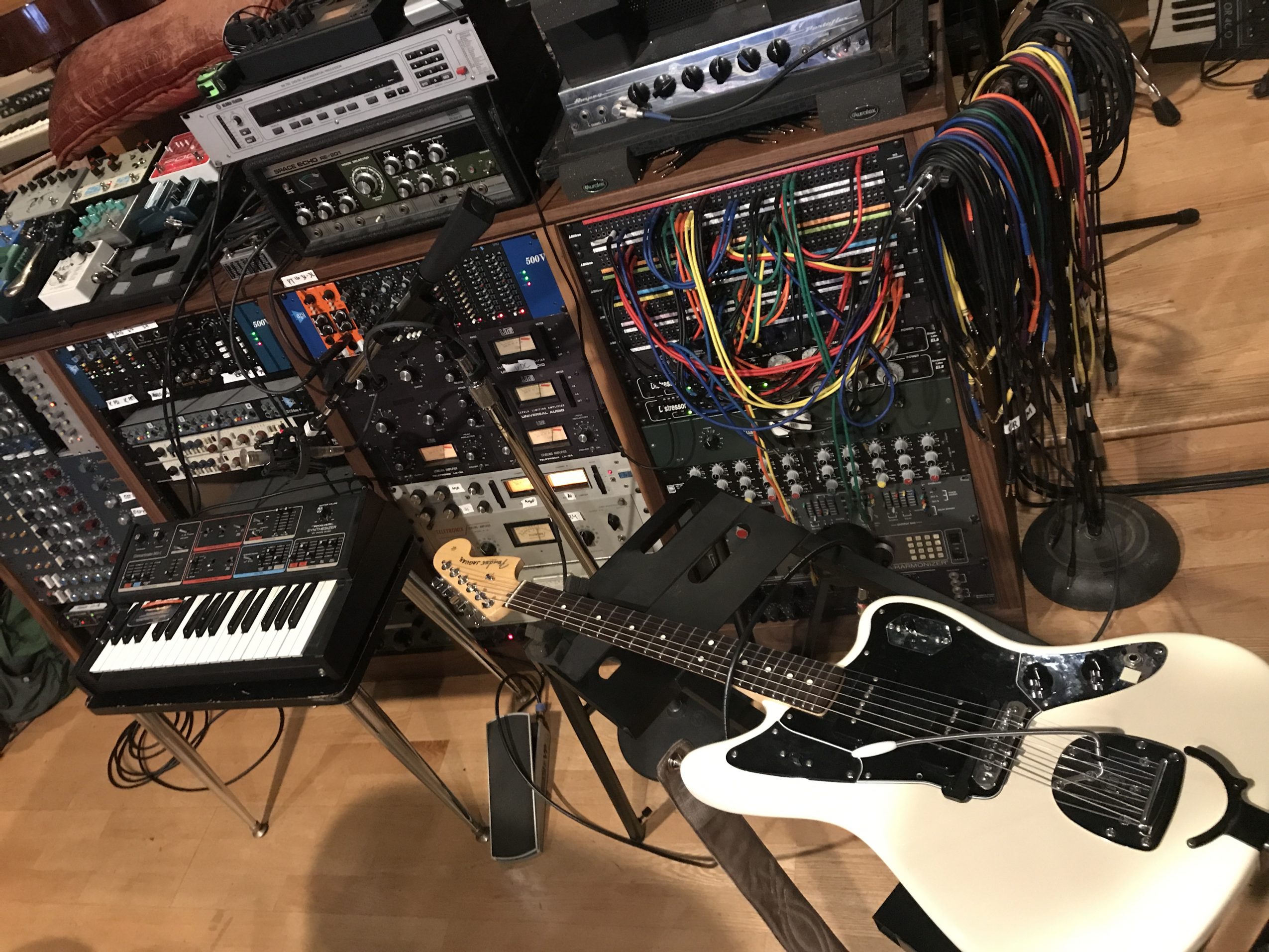 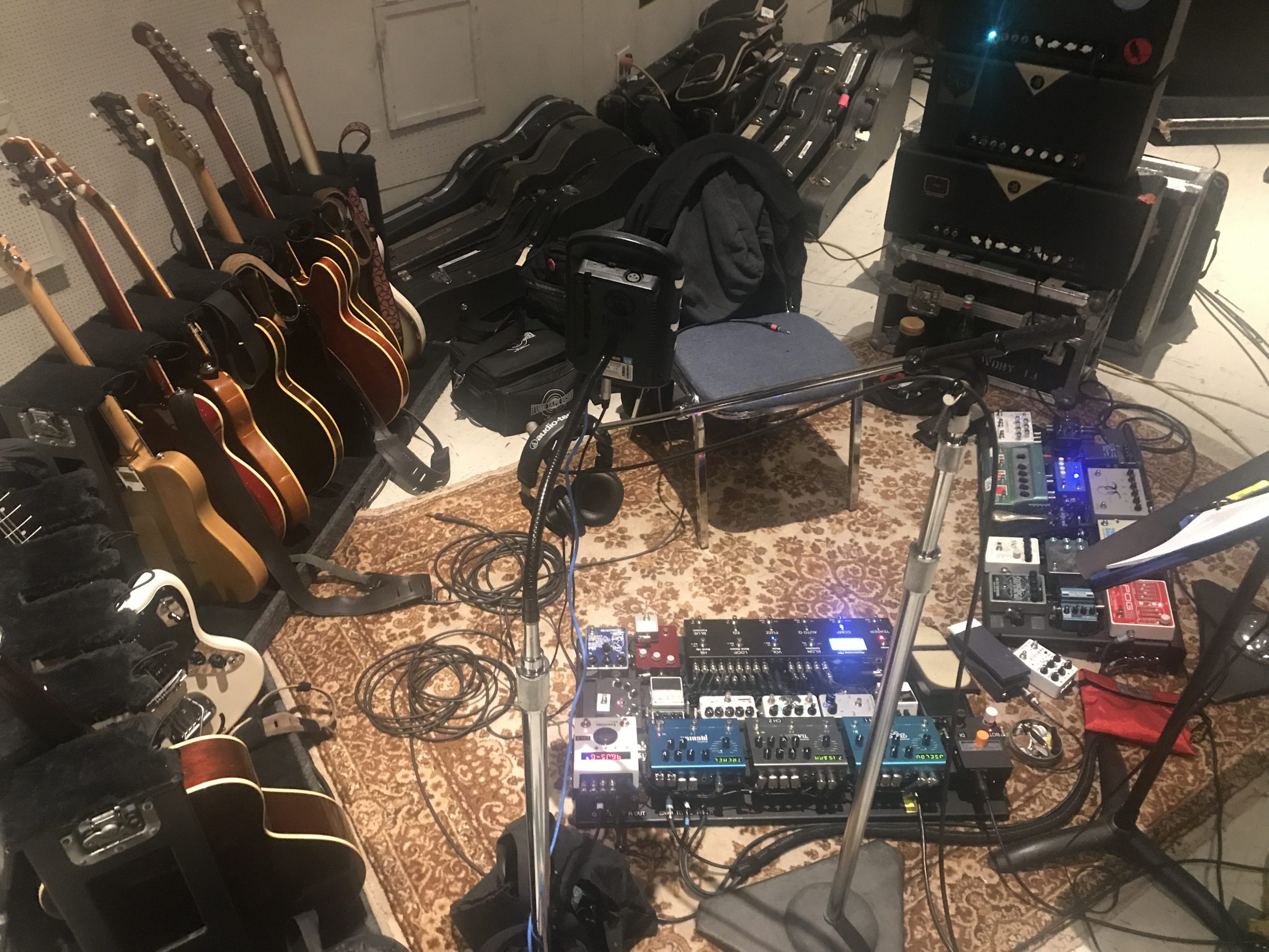 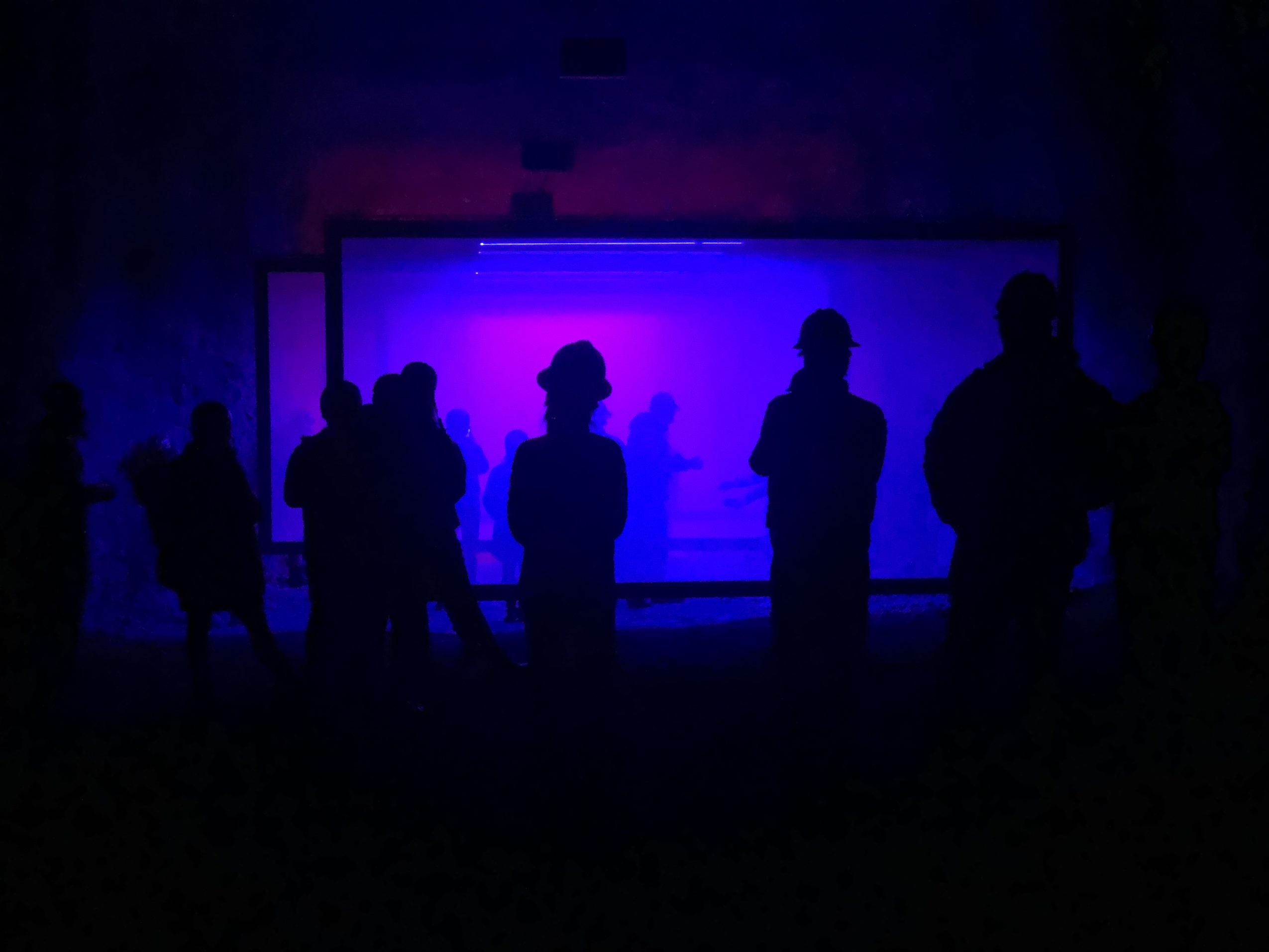 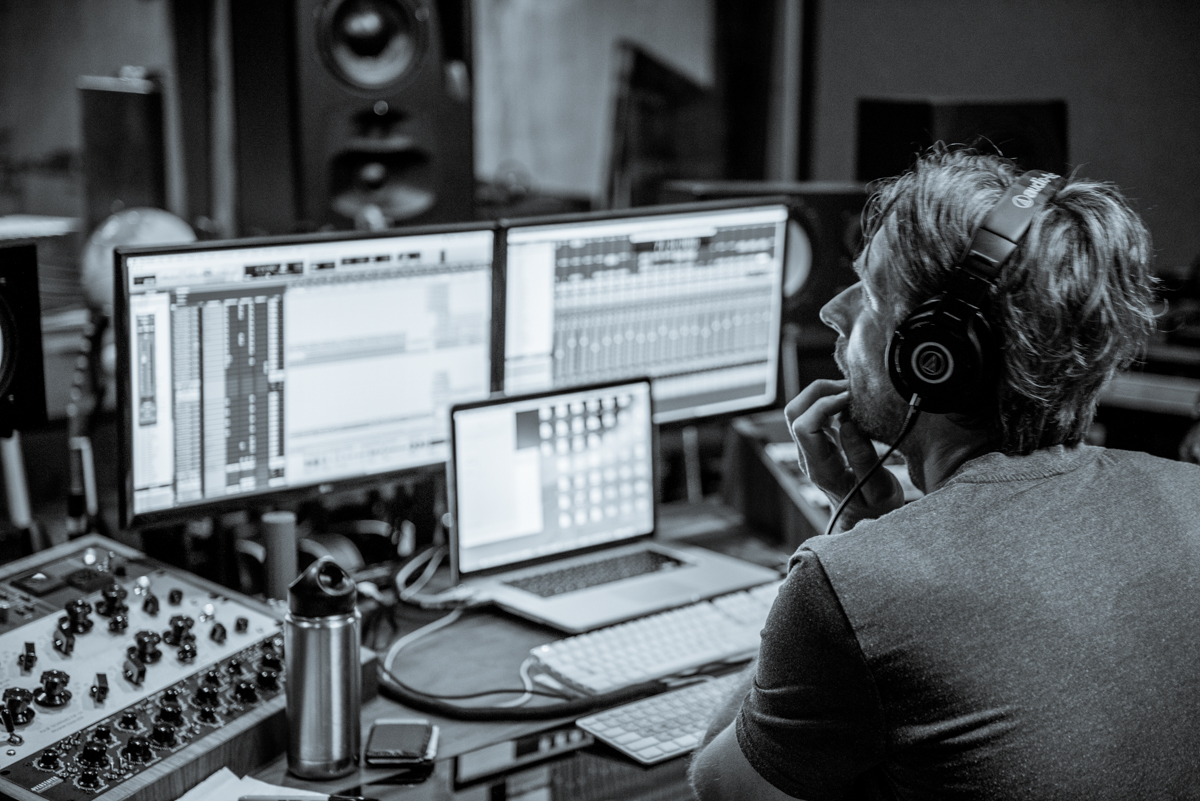