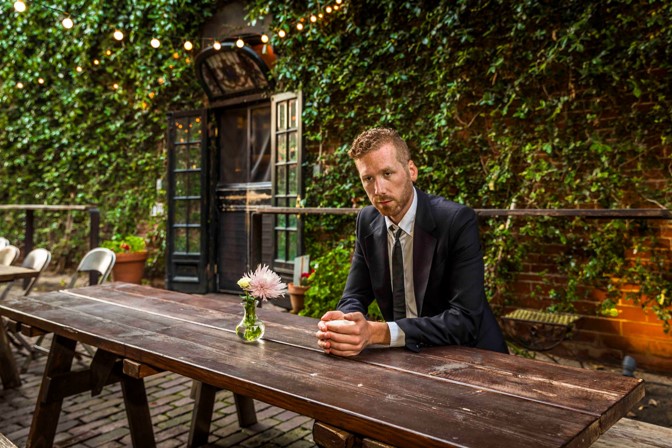 Today we’d like to introduce you to Joe Twist.

Joe, please share your story with us. How did you get to where you are today?
Star Wars, Superman, Indiana Jones, ET, Back to the Future and Alien are just a few movies considered classics of the 80s, and their orchestra soundtracks have inspired generations of musicians, including a kid all the way from Australia’s Gold Coast. Transfixed by the kaleidoscope of orchestral sounds I heard on TV and VHS, these movies began a life-long musical obsession. What followed was many years of piano lessons, music degrees, a PhD, performing around the world as a singer and pianist, moving all the way from Australia to New York City to study at NYU, and finally to Los Angeles where the rich tradition of this wonderful music for motion pictures began. I’ve now spent decades working on all kinds of music including pop, jazz, cabaret, opera, musical theater, and ancient vocal music, but it all started with a love of orchestral scores by John Williams, Jerry Goldsmith and others. It took me years to finally get here, but my childhood love of cinema and film music from that time lead me to the beating heart of the Hollywood film industry.

The most fascinating thing I’ve learned over years of work and study is that all different styles of music are actually connected. I’m fascinated by the ways composers and songwriters draw inspiration from centuries of different musical traditions, right back to Bach and earlier. I suppose this makes me a kind of professional music nerd, and perhaps it explains why I’ve collaborated with so many different kinds of musicians, including world-renowned pop artists like Moby, Kate Miller-Heidke, and Missy Higgins, DJs like Armand Van Helden, and even the famous kids’ band The Wiggles. I’ve written and arranged music for numerous commercials, TV shows and movies ranging from gangster films, gardening shows, and children’s cartoons. Along the way, I’ve had the privilege of writing for some of the world’s greatest orchestras and vocal ensembles, including the Los Angeles Philharmonic Orchestra, Colorado Symphony Orchestra, all premier symphony orchestras in Australia, and many more. Choir singing and composing has become another nerdy obsession for me and I’m honored to continually receive performances of my vocal music around the world, including by some of the world’s greatest vocal ensembles like The Idea Of North, Voces8, Chanticleer and The Choir of Trinity College Cambridge. Somehow I manage to juggle all of this from around the world with arranging and orchestrating work on live shows, movies and TV shows here in Los Angeles, most recently HBO’s Michael Jackson exposé Leaving Neverland.

Has it been a smooth road?
Every day, people come to Los Angeles from all over the world to experience working in the world’s biggest entertainment industry. When I was in my 20s, the idea of moving to the USA all the way from Australia without knowing anyone and with no connections felt like a huge risk. Instead, I focused on obtaining scholarships to colleges and industry programs that might provide more of a head start. It felt like a much safer plan, and given that I’ve been living and working in LA now for four years, I’m certain it was the right decision. After more than ten years of applying, I finally ended up receiving the two major professional development opportunities for Australian screen composers, the first taking me to New York to study Film Scoring at NYU, the second granting entrance into the very competitive ASCAP Film Scoring Program here in Los Angeles, which introduces composers to the most important people in the film music industry. In the decade it took me to receive these opportunities, I ended up doing a PhD and securing a career as a composer/arranger/orchestrator in Australia. This has helped sustain my time in the USA by allowing me to continue working on Australian-based projects while growing my career in Hollywood.

However, the biggest obstacles I’m facing lately are bureaucratic. Despite my work with internationally renowned artists, successful TV shows and movies, I was unfortunately rejected from a Green Card application last year. I’m currently working in the USA on an “Alien of Extraordinary Ability” visa, which is no mean feat to obtain either. On one occasion I was offered to feature as a singer in a studio-produced television show, but I was turned away on set right before shooting began because the studio needed more time to clear my visa. Despite this struggle, I’m optimistic that I will eventually be successful in obtaining that coveted Green Card as I continue to work on major projects here in Hollywood around the world.

The industry in Los Angeles is extremely competitive, and my work on major studio movies and TV shows here in LA is usually as part of a larger team of orchestrators and arrangers, and I’m still working on growing my career here. Regardless, I feel extremely privileged to be even a small part of the world’s biggest film music industry, while I hear about my music being broadcast in successful TV shows in Australia or performed by a famous ensemble somewhere else in the world. It’s actually a huge honor to be involved in so many wonderful projects around the world, no matter how significant or insignificant my involvement.

We’d love to hear more about your work.
I’ve been involved in an eclectic array of music making, from jazz to opera to moody synthesizer film scores and more. I’d like to think that this versatility and fluidity sets me apart from others, and if you listen to some of my music, I think you’ll agree that it is full of color and contrast, suitable for a composer who writes for film, TV and concert hall. With that said, it’s obvious that my work specializes in writing for orchestra or voices, and this is certainly my area of nerdy expertise. I suppose one of my major strengths is my ability to make an orchestra or choir work with any music, by artists as contrasting as Moby, DJ Armand Van Helden, and The Wiggles. Moby’s music itself is very eclectic, ranging from electronic dance music to blues and gospel, so collaborating with him on his new show with the Los Angeles Philharmonic at Disney Hall was a true delight, conducted by Maestro Gustavo Dudamel and even featuring LA mayor Eric Garcetti playing piano one of my arrangements.

Fluidly changing music like this works well for children, and I’ve written a lot of music for kids, including a children’s opera, albums and TV shows for The Wiggles, and the new Australian animated series Bluey. I’m delighted to share that Bluey has received enormous success as the most streamed show in Australia of all time, and is about to go global. Currently airing on ABC in Australia and BBC in the UK, it’s now in negotiations with international partners, which means it could be picked up by organizations like Nickelodeon or Disney. I’ve also spent years as a composer and teacher with the Sydney Children’s Choir who have cultivated an enormous amount of new music for children over many decades. They even have a choir of very young singers named the “Joe Twist choir” which is both adorable and humbling. Writing music for children is always tonnes of fun, full of imagination and color, and wonderful to inspire young minds by sharing in the joy of music making. 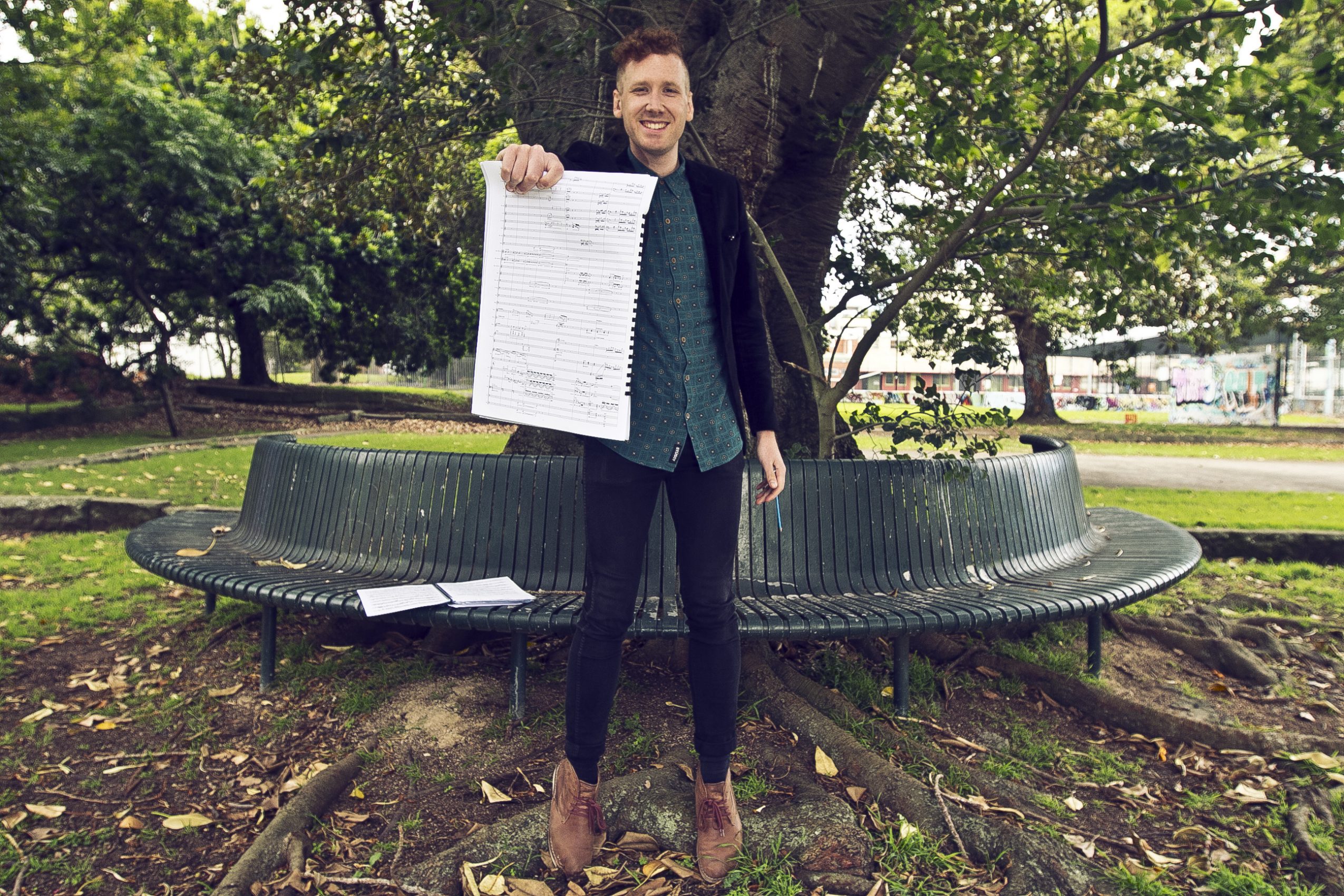 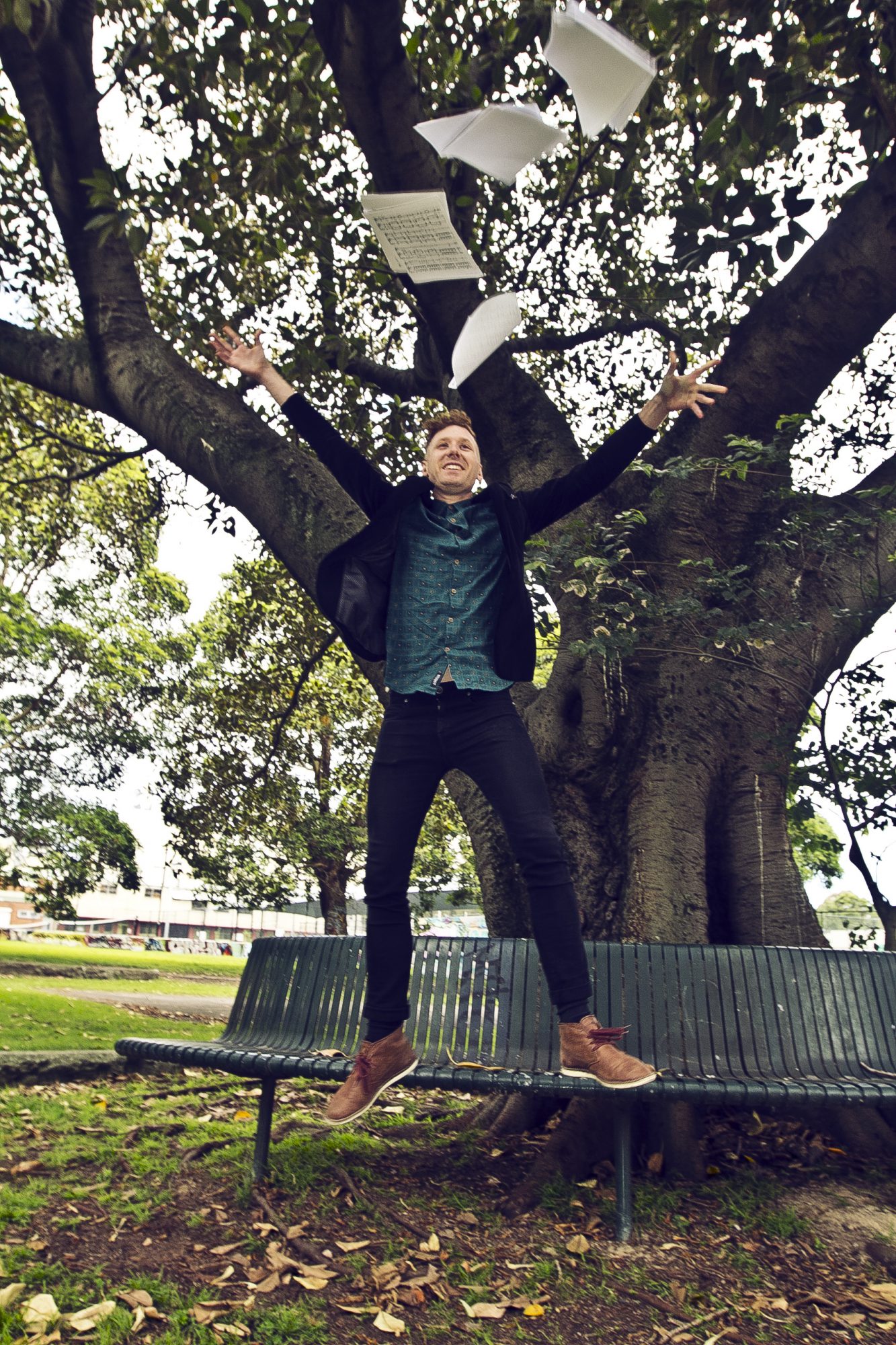 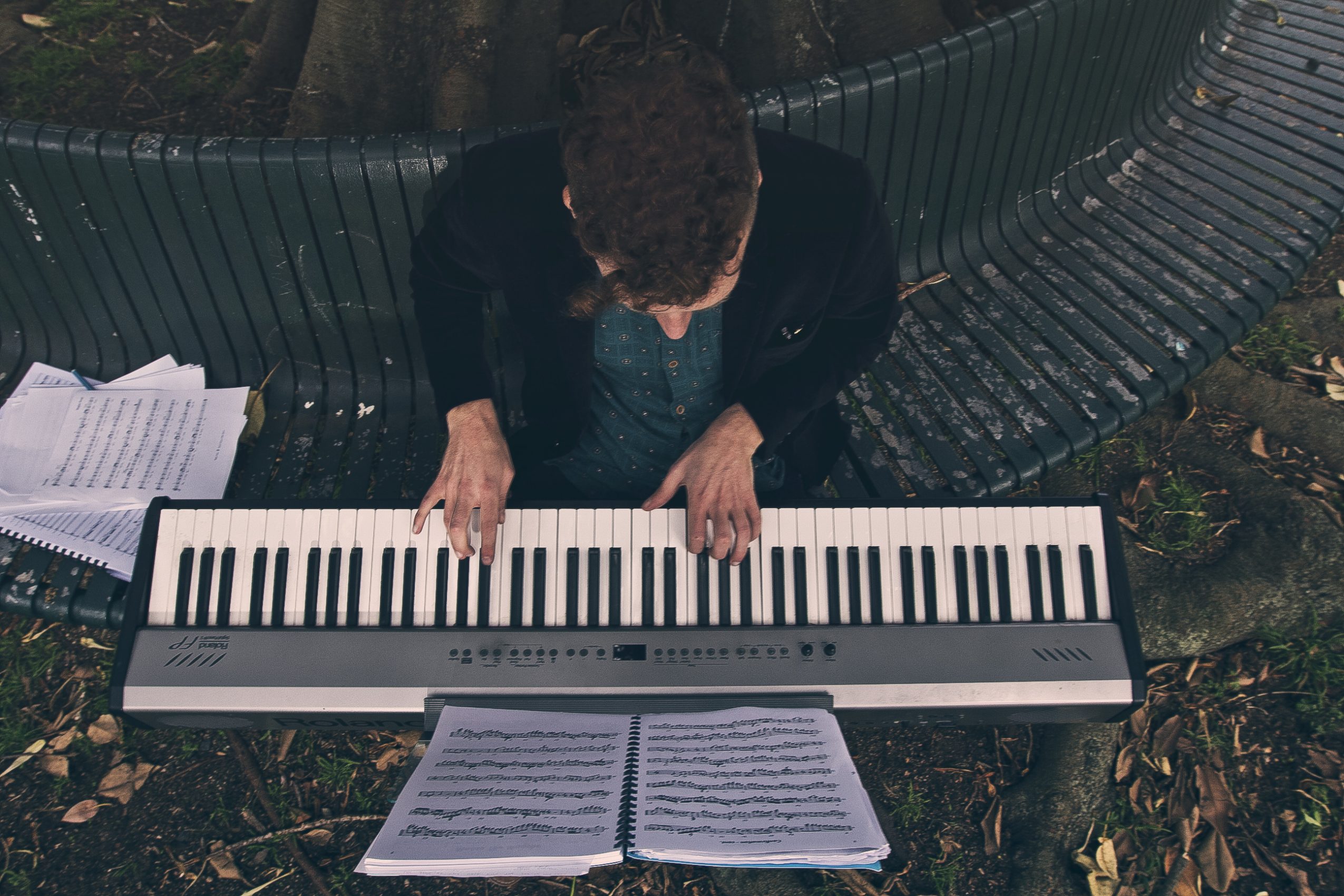 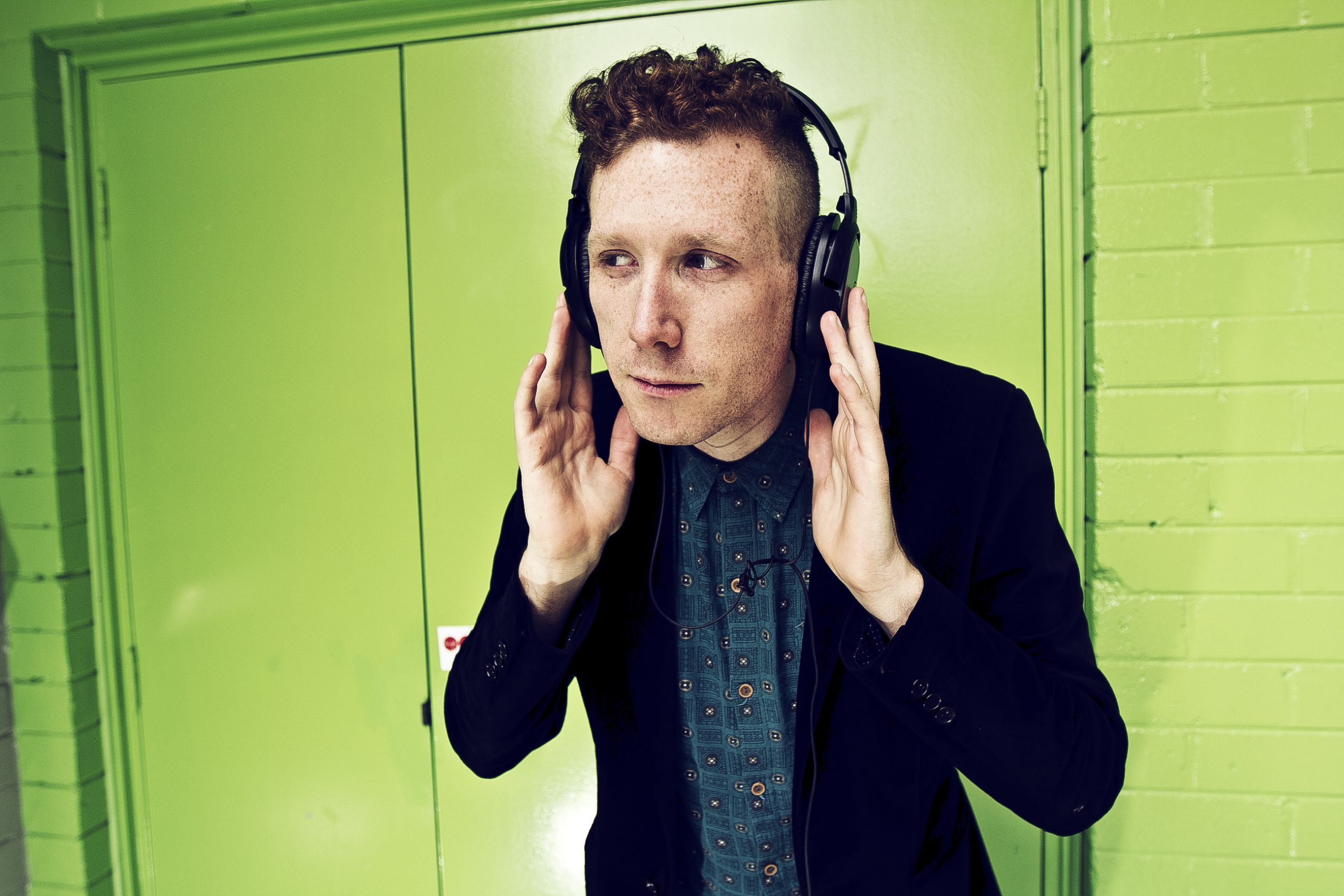 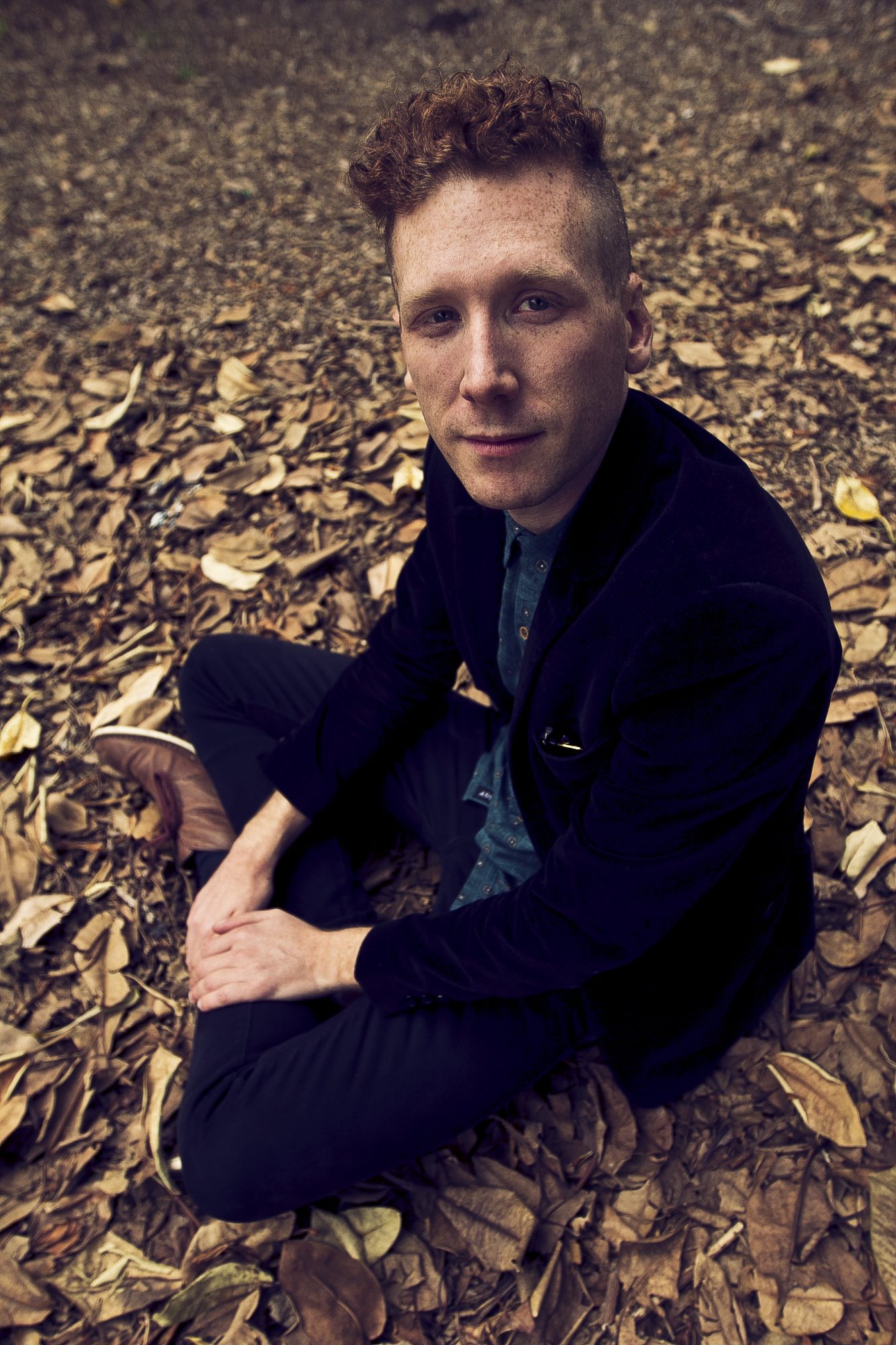 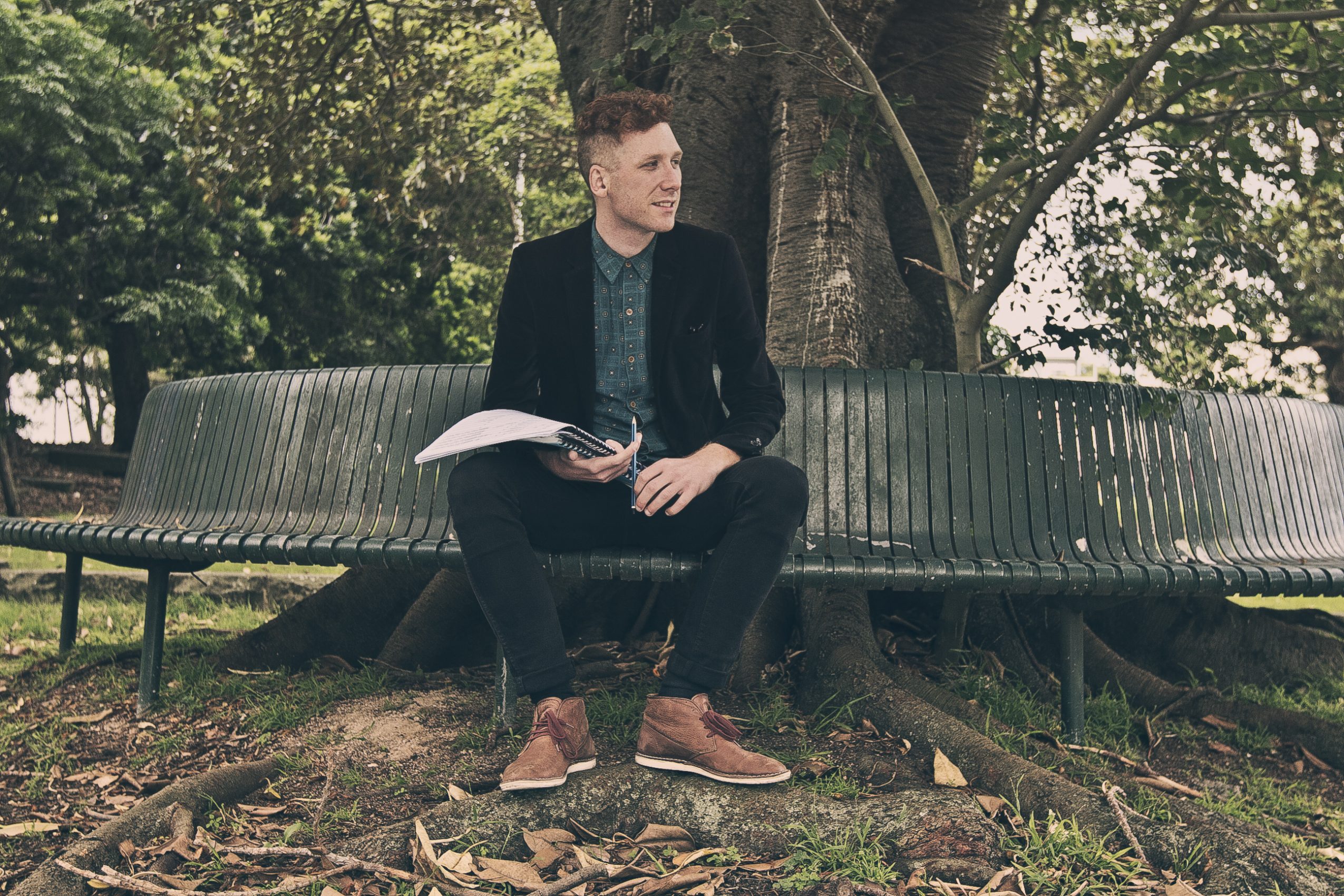 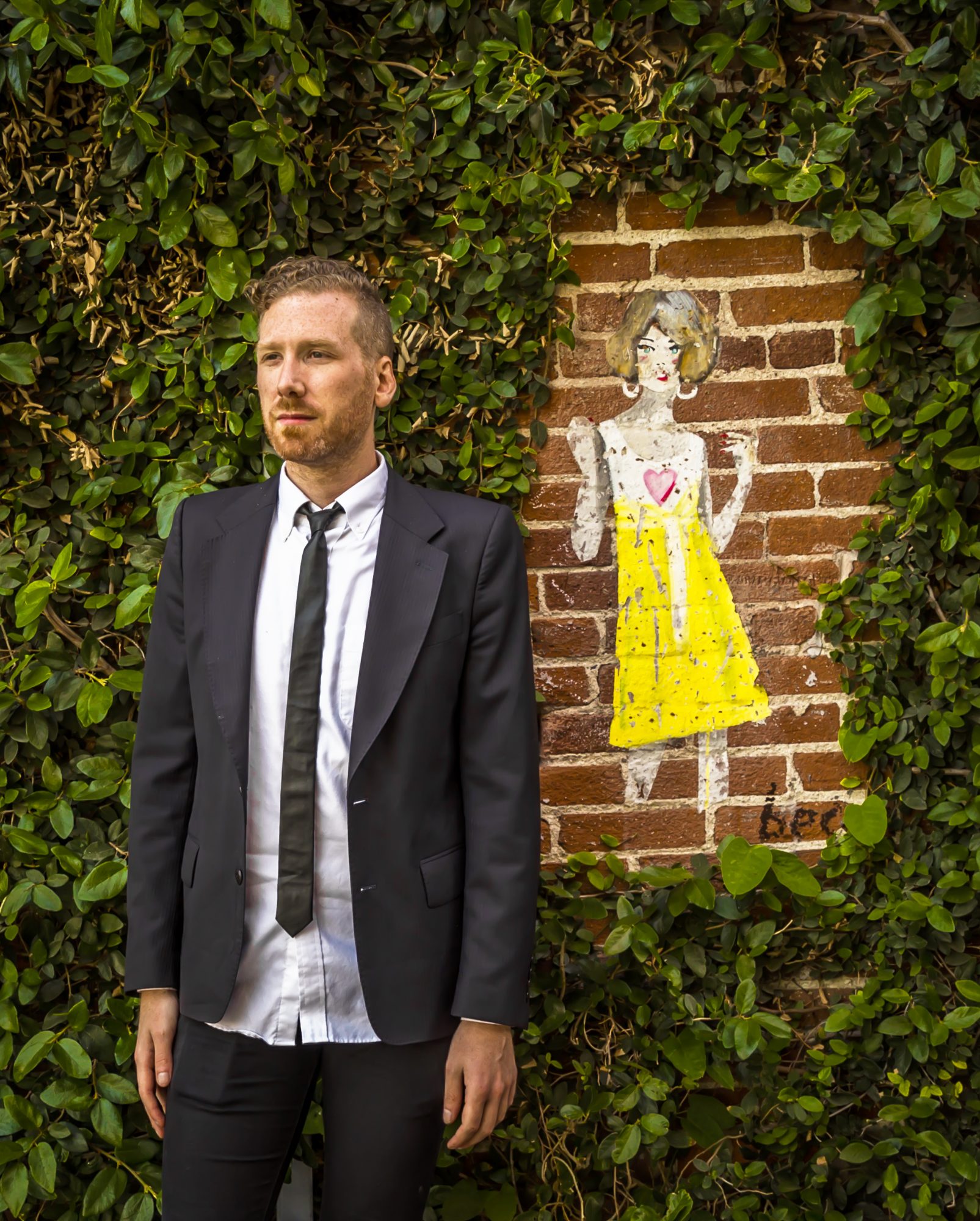