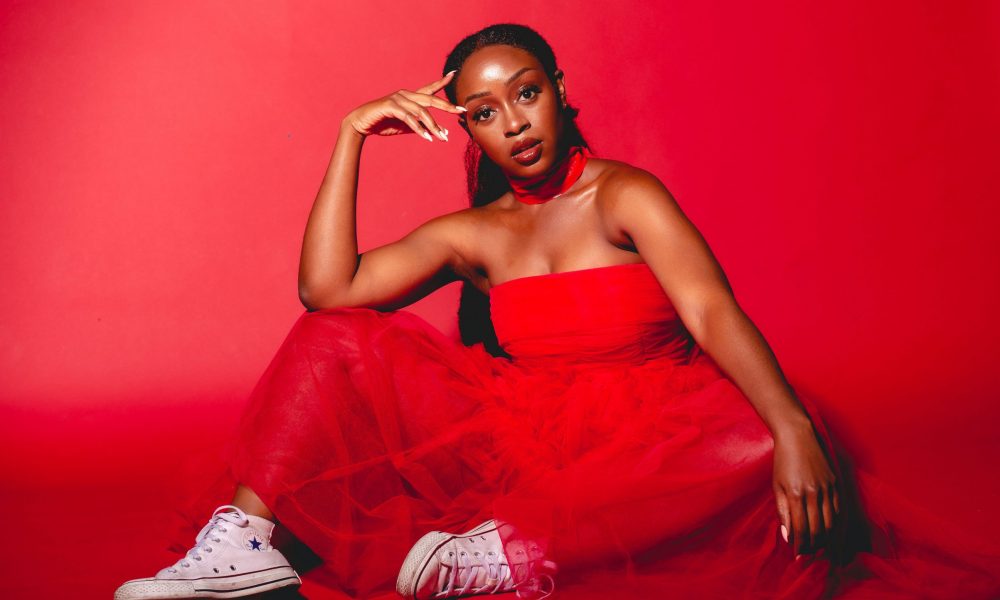 Today we’d like to introduce you to Jessica Obilom.

Thanks for sharing your story with us Jessica. So, let’s start at the beginning and we can move on from there.
It all started when I was 11 years old, which was a pretty significant year for me because that was the year my parents shipped me away to live in Nigeria….and I’ll get back to that in one sec lol. So I was 11 years old and I was sitting in front of the television in my family’s quaint living room in Austin, Texas. I can’t remember what exactly I was watching, but I remember watching the actors perform and thinking, ‘That looks like fun. And it looks easy. I want to do that.’ So in that moment, I decided I was going to become an actor. That’s cute that I thought it would be easy…tuh! However, a few months later I would move to Nigeria, and my big dream would have to be put on hold.

I became that classic case of send-your-stubborn-Nigerian-kid-to-Nigeria-so-they-can-get-their-act-straight. Yep, my parents put me on a plane by myself and shipped me off to Nigeria to go live with my uncle, aunt, and cousins. At the time, I cried and pleaded for them to let me stay in America. But now that I’m an adult, I see the value in what they did, and I am SO incredibly happy that they did it. Living in Nigeria for those three years changed my life, and has made me into the person and artist that I am today. But I digress. So I moved to Nigeria and there were no acting classes available to me anywhere, so I was not able to pursue my dream of becoming an actor until age 14 when I moved back to America for high school. I finally took theater classes, performed in plays, and even went as far as quitting track and field because it was getting in the way of my theater rehearsals. I was a girl on a mission.

After high school, I majored in Drama at the University of Arkansas and joined a theater troupe where I performed in plays outside of school, and even got to go on tour with one of our plays. But again, I was a girl on a mission.I knew that my ultimate goal was to be on TV and in movies, and Northwest Arkansas just wasn’t cutting it. So I transferred to the University of Texas at Austin because the film industry in Austin was way better, and I knew it would give me the opportunity to beef up my resume before moving to Los Angeles. So after I graduated from there with my theater degree, I saved up as much money as I could in nine months, moved to Los Angeles, and the rest was history.

Overall, has it been relatively smooth? If not, what were some of the struggles along the way?
Here’s a fun fact: the first place I lived when I moved to LA was on an air mattress on the floor of an empty office in Inglewood. A friend of the family was renting the office and we had to sleep there temporarily because he was in between moving apartments. That was my introduction to LA, and I was a bit traumatized. I didn’t find out I was going to be sleeping in an office until I got there. Lol. But eventually, I graduated to his couch in his new apartment, then to my own apartment in Van Nuys with my sister, and finally to where we live now in North Hollywood. We thank God.

But to really answer your question: in my eyes, yes, my road has been fairly smooth. Don’t get me wrong, this journey has been the hardest thing I have ever done in my life. But I have accomplished some cool things, I’ve kept my faith and positivity in tact more often than not, and my movement has always been forwards, never backwards…and that is why I can say it’s been fairly smooth. I came into this thing knowing it was going to be a challenge, so all the obstacles and challenges I’ve faced, I’ve simply charged it to the game. I try not to take anything personal, and I think that has helped me along the way.

The biggest and most expected struggle that I faced was finding an agent who would take a chance on me. I needed the agent so I could get the big auditions right? So after 2.5 years of sending emails, mailing headshots, dropping off headshots, going to pricey agency workshops, attempting to get referrals, etc., I finally got an agent. Cue the confetti, right? Wrong. I wasn’t with them up to 6 months before my agent called me and told me they were shutting down the entire theatrical department (my agent’s department). Once again, I was agent-less. Back at square one. Fast-forward about another two years, I finally got the agent I have now, and I’ve been with them for just over a year. Yay!

The struggle I face now is another struggle that most actors out here face: maintaining your sanity until that perfect “YES” comes along. I’m cool with the no’s. Because I know they’re leaving room for that perfect yes. I’m patient, I’m faithful, I’m positive, I believe in myself, I know God has a perfect plan, etc etc, but let’s be real guys…the wait, certain no’s…can be frustrating. And I have to allow myself to feel how I feel, and then get right back on track. This ain’t for the faint of heart. I find solace in knowing that I don’t wait around for permission, and have the ability to make things happen for myself out here. So regardless, I usually always am busy with something that makes me happy. And that is what keeps me going. I picked myself up after a death in my immediate family. I can get through anything.

We’d love to hear more about your work and what you are currently focused on. What else should we know?
I am a Nigerian-American actress, and I have been in LA pursuing this career for almost six years now. Theater was my first love, and so I try to do a play at least every couple of years or so. Theater gives you the rush that TV/film doesn’t quite give you. But there’s also nothing like seeing yourself on the big screen (once I get past the cringing stage) after you’ve completed a film. The project that I’m most proud of is an indie feature film that I shot back in 2015 called ‘Trafficked’ (Amazon, iTunes) directed by Will Wallace. I played a Nigerian sex-trafficking victim who’d been a slave sold from country to country for the last five years. To say the least, I had to completely transform myself inside and out, in order to breathe a full, honest life into this character. Not only was I able to accomplish that (thank you God), but I was completely humbled to have been able to give a voice to the voiceless. This movie changed my life and made me so much more conscious of the true evils of this world in which we live. It has inspired me to do whatever I can to help stop human trafficking. I think this movie is also what I’m most known for because til this day I still get emails and messages from people around the world who had just watched ‘Trafficked’ and just had to find me lol. A lot of them recognize how important the message of the film is, and that is what ignites me. My desire is to work on projects that make a difference in humanity, and I have thankfully been able to do that twice so far.

Another project that I’m proud of is an upcoming Urban Movie Channel (UMC) series that I just wrapped about 2 weeks ago called ‘Stuck With You’, created by Patricia Cuffie Jones. After ‘Trafficked’, this is my favorite role to date. This role gave me the opportunity to truly PLAY, and show so many of my colors, holding nothing back. It was a beautiful challenge that I completely had a ball with. That is all I ask for as an artist–to work on projects that challenge me, and fill me up artistically. Not too much to ask, eh?

What sets me apart from others is my incredible work ethic. I work so hard. I run two nonprofit organizations, and anyone who runs a nonprofit knows that it’s not an easy task. It’s not a hobby. They take up a lot of time, and in order for me to give my craft 110%, and prevent my acting career from suffering, I have to work extra hard to make it all work. And I do. #TeamNoSleep

If you had to go back in time and start over, would you have done anything differently?
1. Moved to LA earlier (darn you USC! “You coulda had a bad bxtch!”)
2. Figured out how to budget my money effectively. I have a spending problem. Help.
3. Found a more accessible mentor or confidant who could help guide me

But..everything happens for a reason! 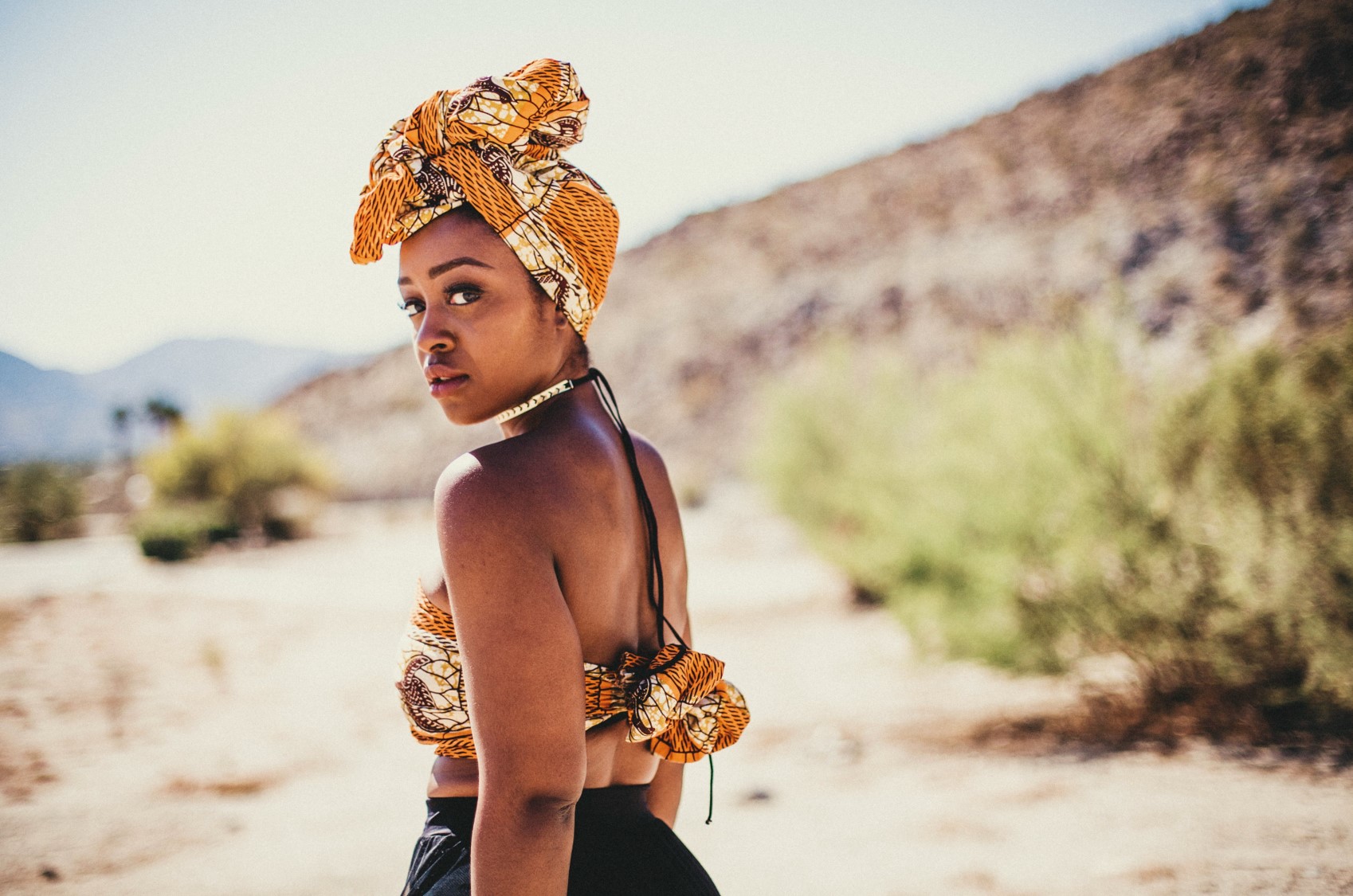 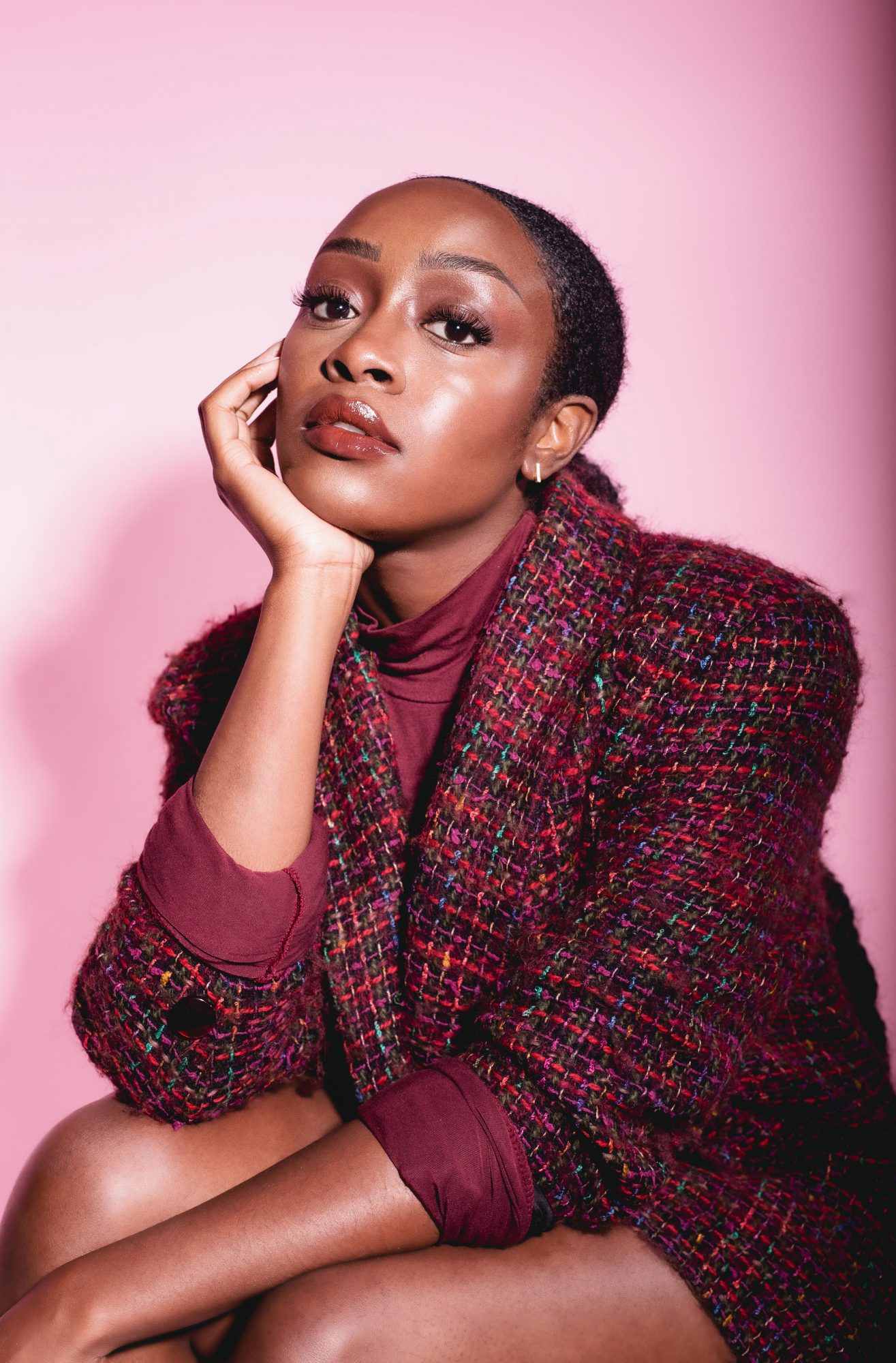 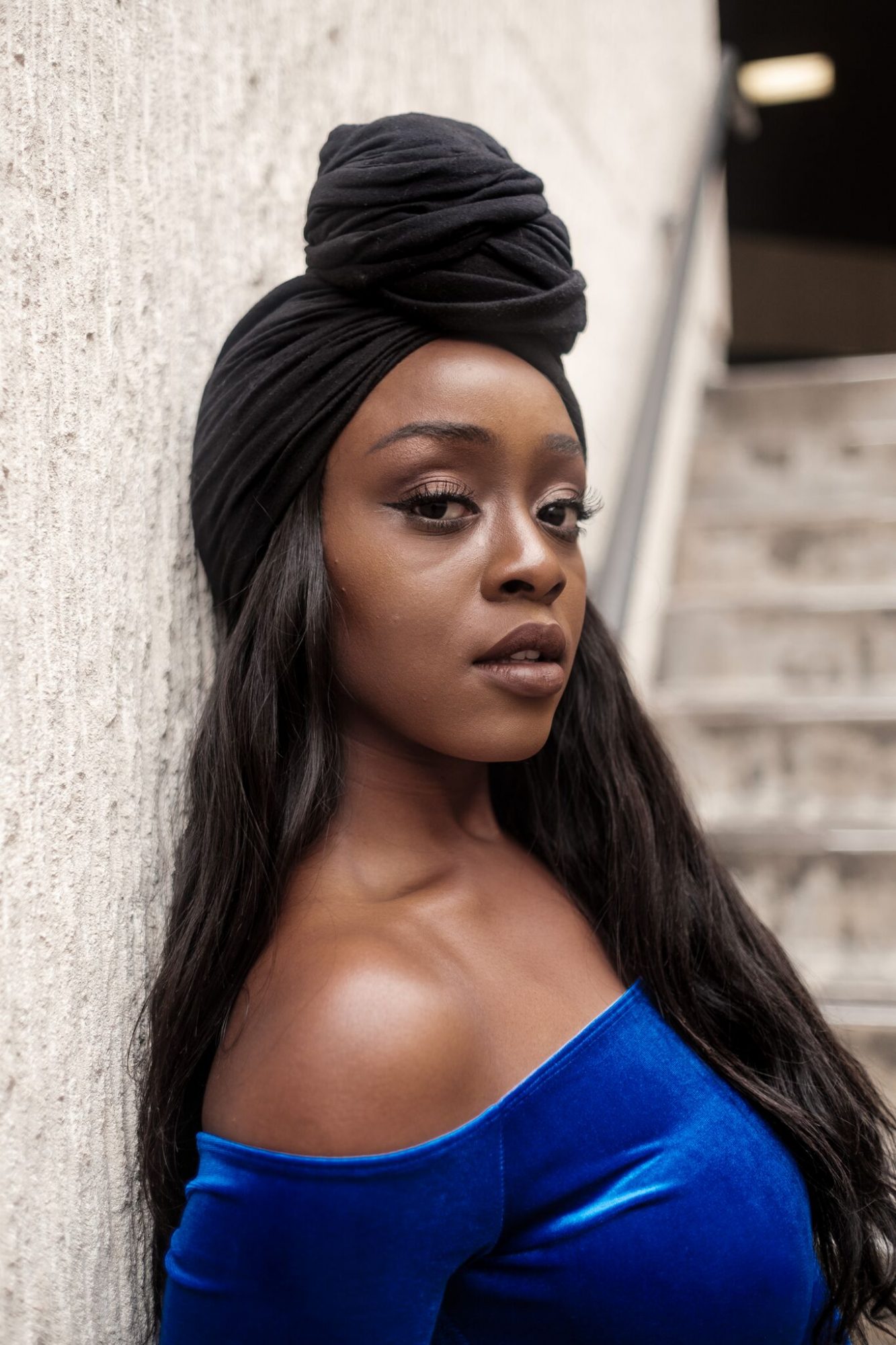 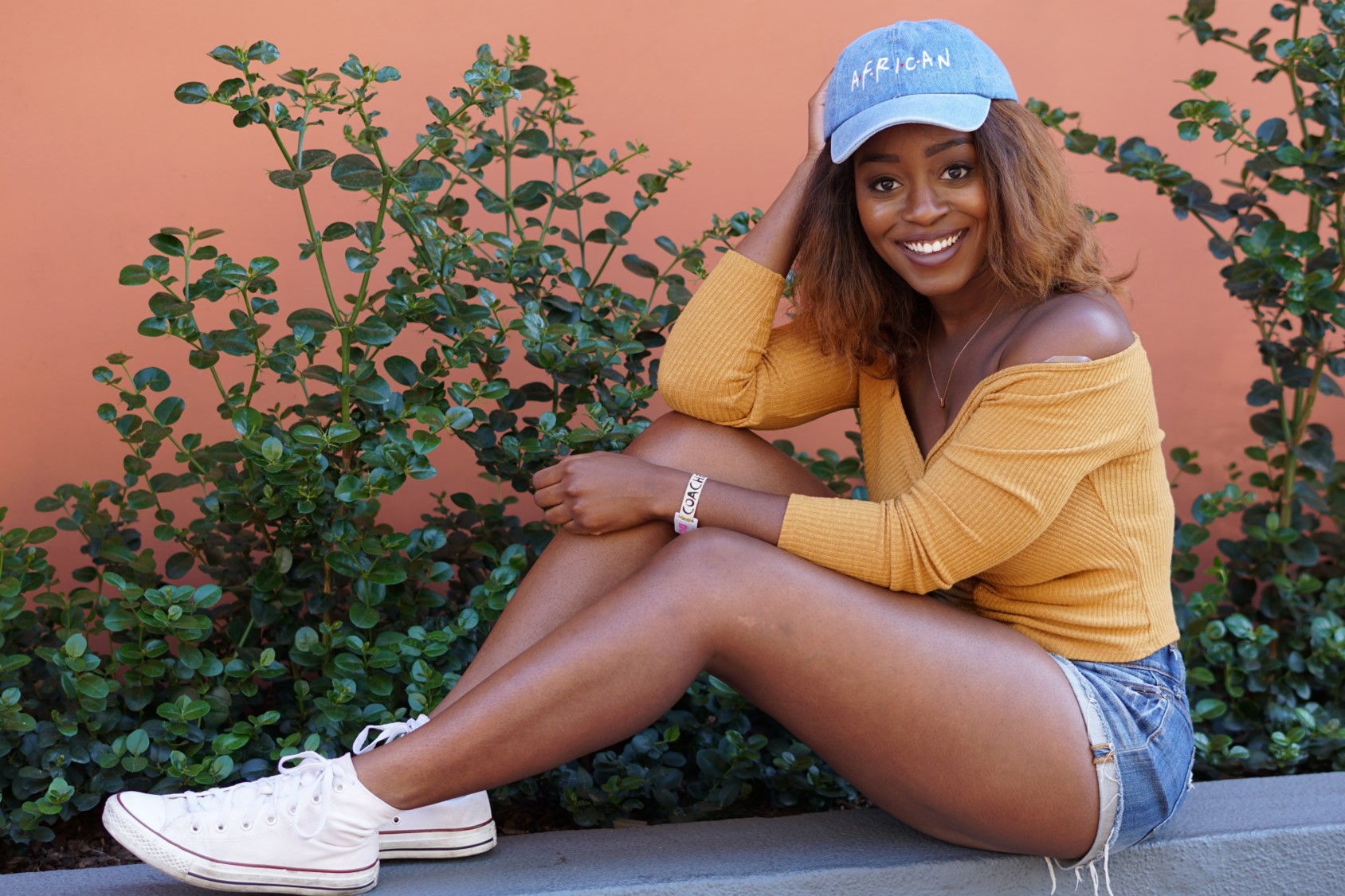 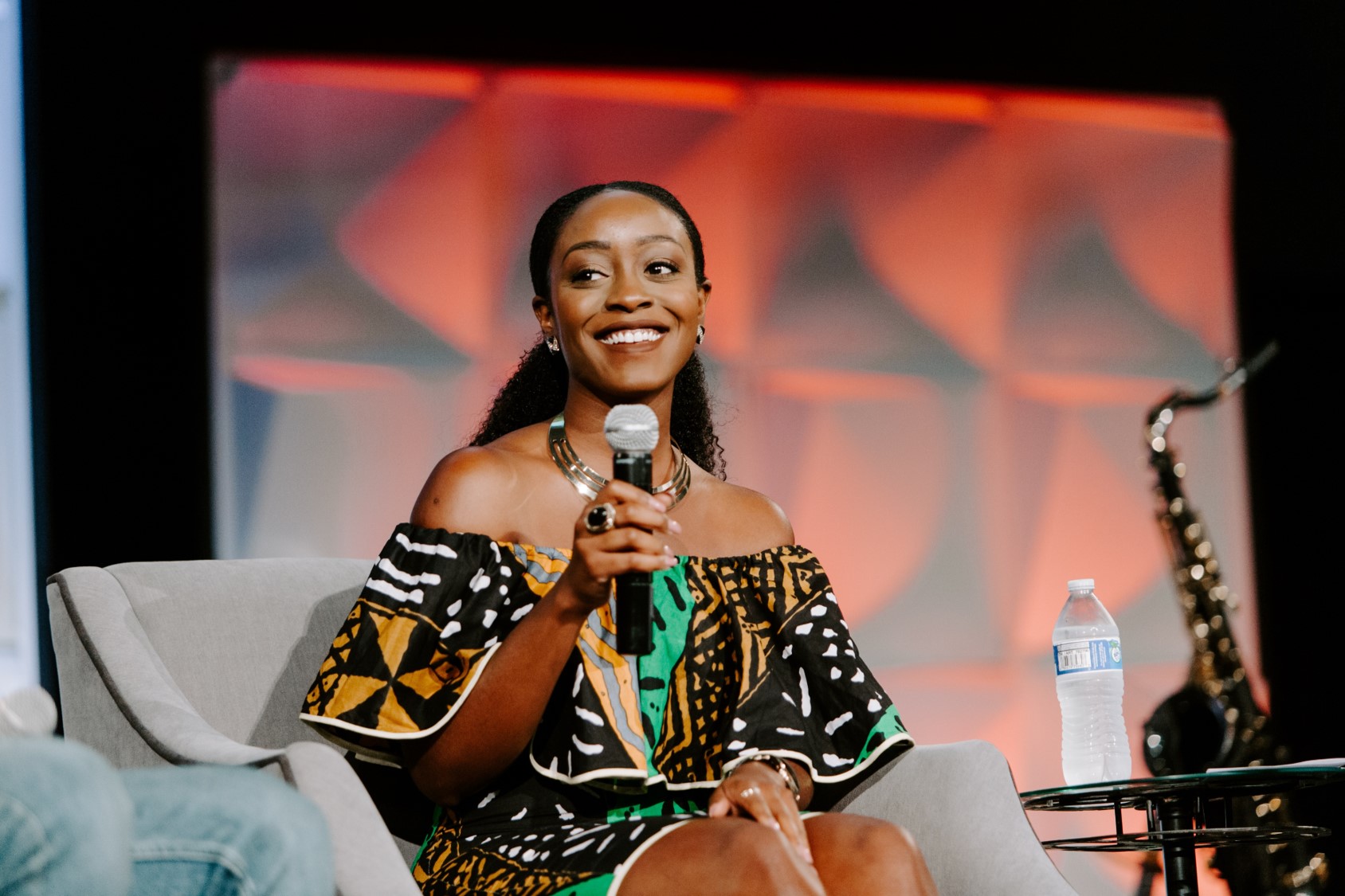 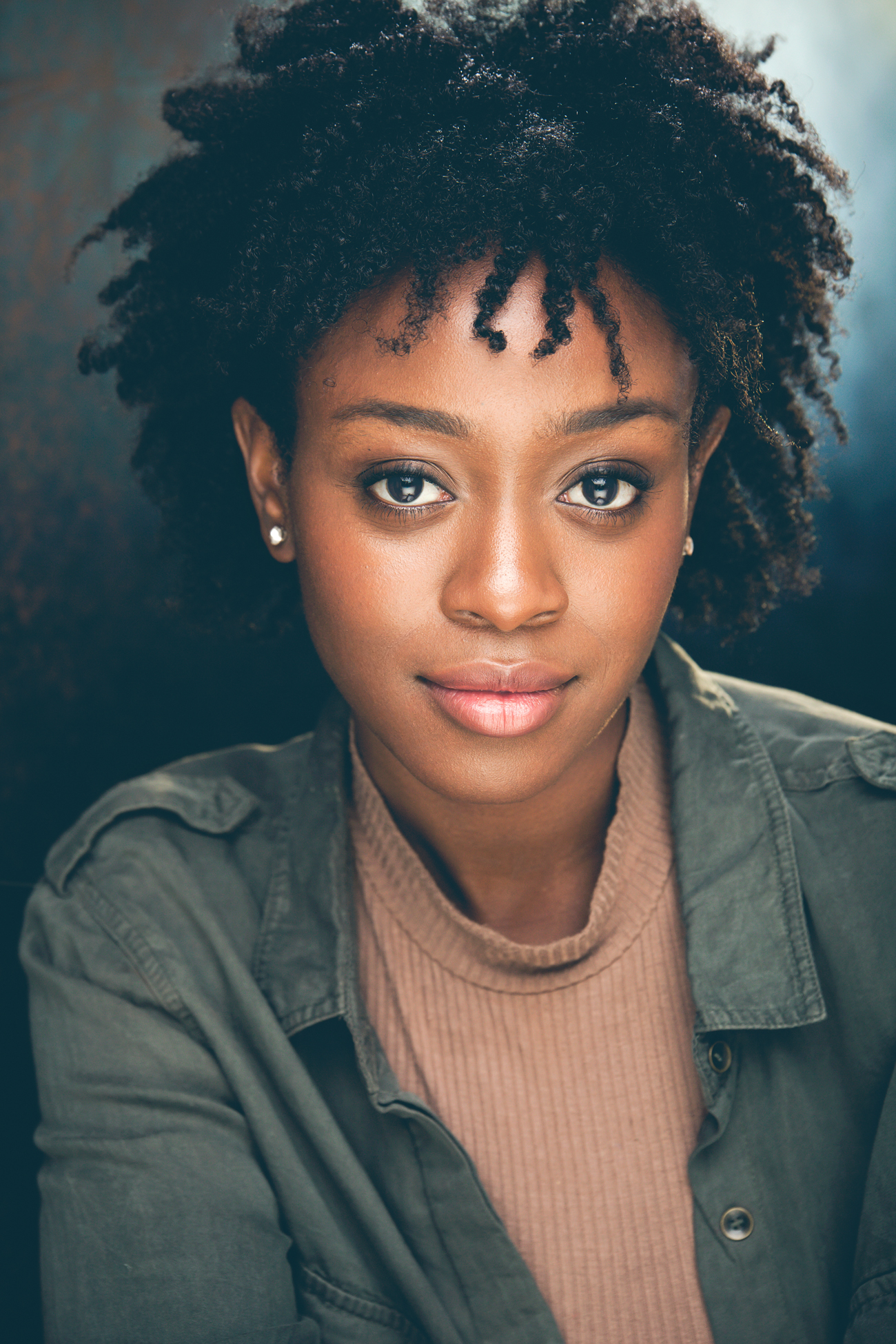 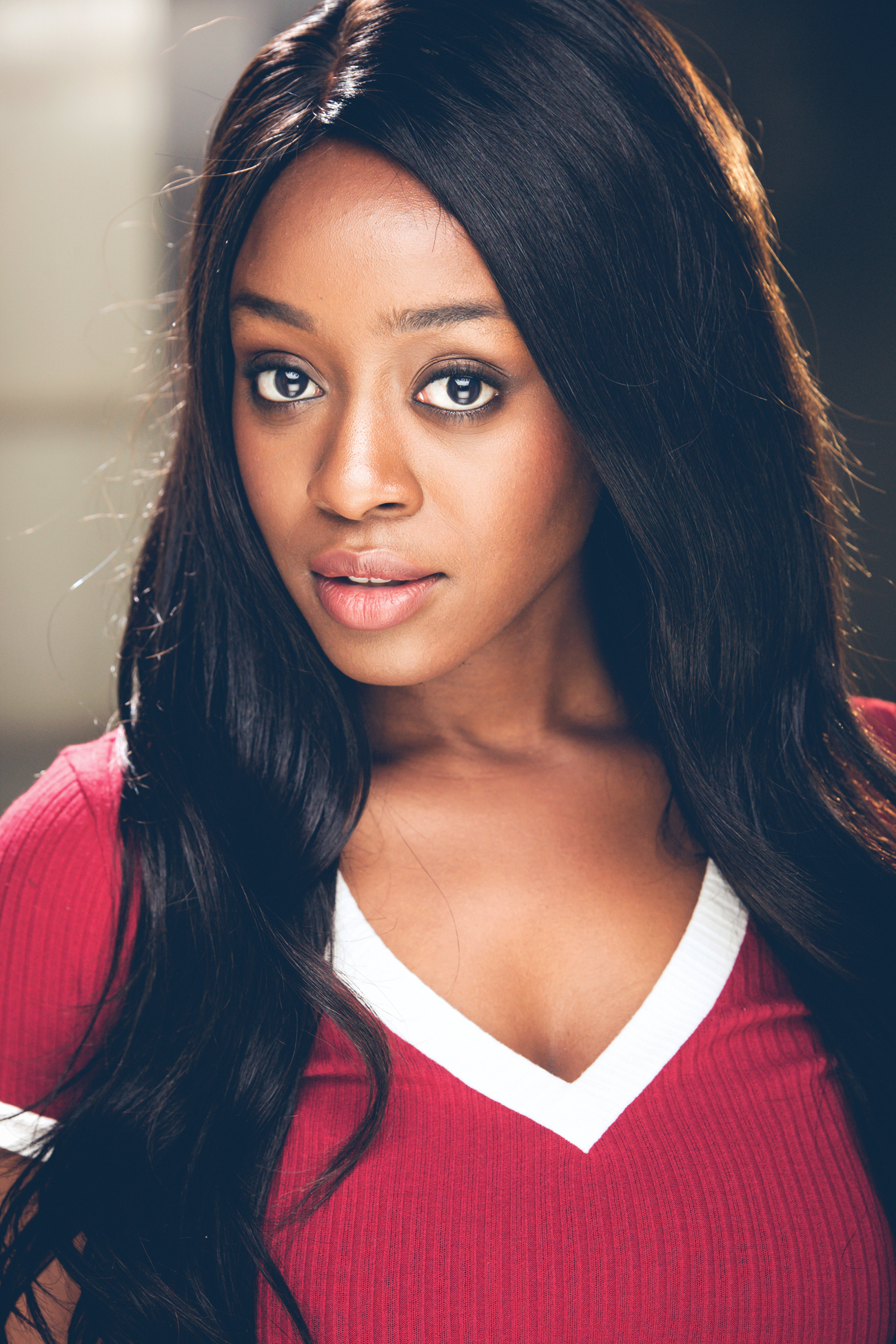 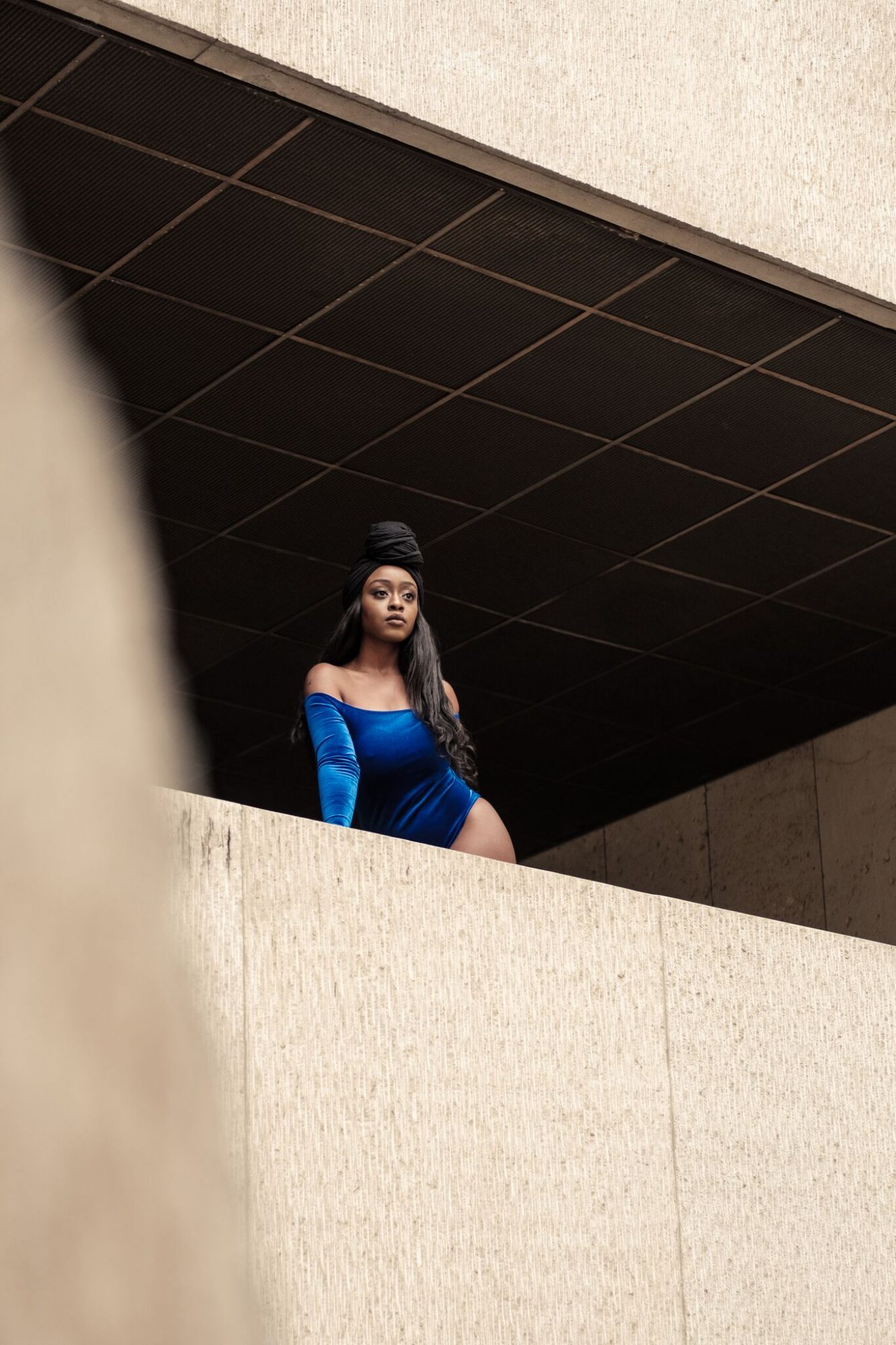