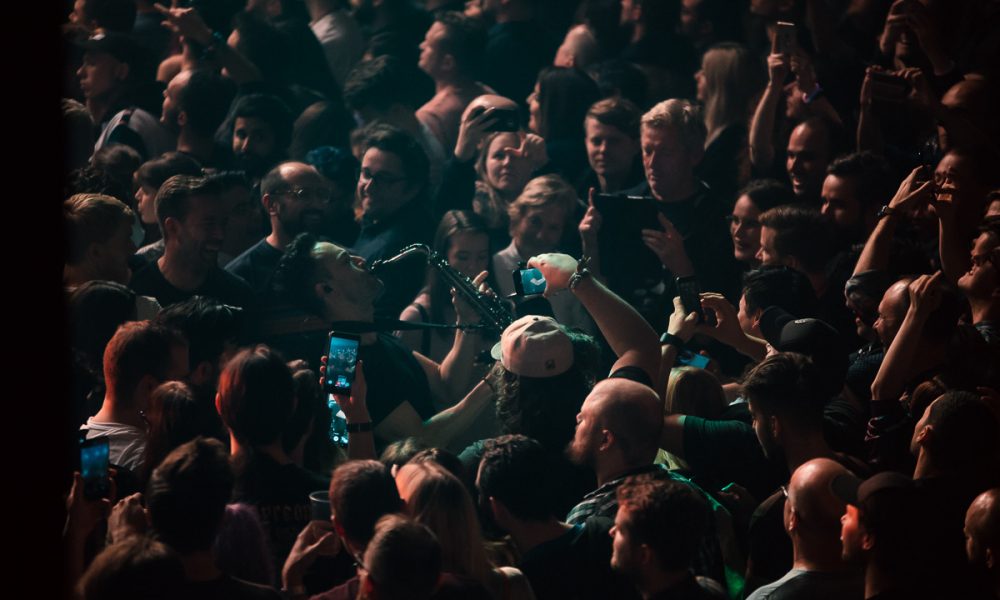 Today we’d like to introduce you to Jesse Molloy.

Jesse, can you briefly walk us through your story – how you started and how you got to where you are today.
When I was nine years old I saw a guy playing ‘Amazing Grace’ on the saxophone at our family church. After that I told my parents I thought the saxophone could help bring my insides to the outside. That following Christmas there was an alto sax under the tree, and I was super excited. The saxophone became like learning a new way to speak. My parent’s got me a private teacher and I was also in my school’s band.

I went to high school and college in Ashland, Oregon where I studied Business and Music at SOU. After I graduated college, I ended up joining a soul jazz group out of San Diego. We toured non stop for two to three years and I was doing 150 shows a year. During that time, I moved to San Diego and began playing in other projects. While in San Diego I played in a handful of local bands and touring groups before I moved to LA. Each season had it’s place and I grew as a musician from each experience. I am grateful for all the people I have learned from along the way.

My journey and transition moving to LA has been insane. It has been full of surprises, creative victories, as well as hardships. LA has this way about it similar to tough love lol. Anyone that has ever came here to pursue a dream or start a new career they probably have taken a few punches along the way. My turning point was realizing music was my gift to be of service for others. After realizing this, every person and each gig had the same intent; to serve others. I would always ask myself and still do; “How can I serve this group in the best way?”

Later, I played shows with Tboz from the group TLC, and around the same time was referred from someone in the music industry to do some shows with Mike Posner. During this time, I had been touring with the Pink Floyd Experience for 11 years. On the tail end of the last tour I got a call to play for Panic at The Disco. I have been so grateful to be a part of a variety of projects. They all have taught me something different. Currently, I also play with The Midnight and have a production duo called Crush Effect.

There’s been many many highlights. There have been a few stand out shows that were on my bucket list since I was a kid. I have gotten to play Madison Square Garden, Rock in Rio, Reading and Leads, 02 in London, The forum and Staples Center with Panic at the Disco. In 2019, I played Electric Forest with the Midnight and I’ll never forget that experience. With my production duo, Crush Effect, I got to play the Do Lab stage at Coachella a handful of years back.

Great, so let’s dig a little deeper into the story – has it been an easy path overall and if not, what were the challenges you’ve had to overcome?
LA is a beast. Los Angeles is full of opportunity and creatives from all over move to this city for that reason; the land of opportunity. I believe it’s one of the most competitive cities in the world. When I first moved to Hollywood I couldn’t afford an LA priced gym membership so I began Djing at this gym as trade for a monthly pass.

I only knew one or two people when I first moved here so it was tough. I found a church community after a while and things shifted for me in amazing ways. One of the biggest things I overcame was my identity in music. No matter what was happening with my music, that didn’t define me, music was something I just loved to do.

Can you give our readers some background on your music?
As a saxophonist I have played in almost every musical genre and configuration it seems. My background comes from studying classical music in college, jazz, funk, soul and pop. As a producer I got my start in electronic music. I played a lot of saxophone with djs over time and that influenced my music as well. Crush Effect, my group was formed as a hybrid of electronic and organic live instrumentation. My partner and I produce for other artists, write for projects and compose for picture. Currently, I am also working on another electronic project under the name ForHolland which will be out later this year.

What moment in your career do you look back most fondly on?
As early as I could remember I always dreamed of touring the world in a band. I can now say I have lived out that dream not once but multiple times. I’m extremely grateful and thankful for this. 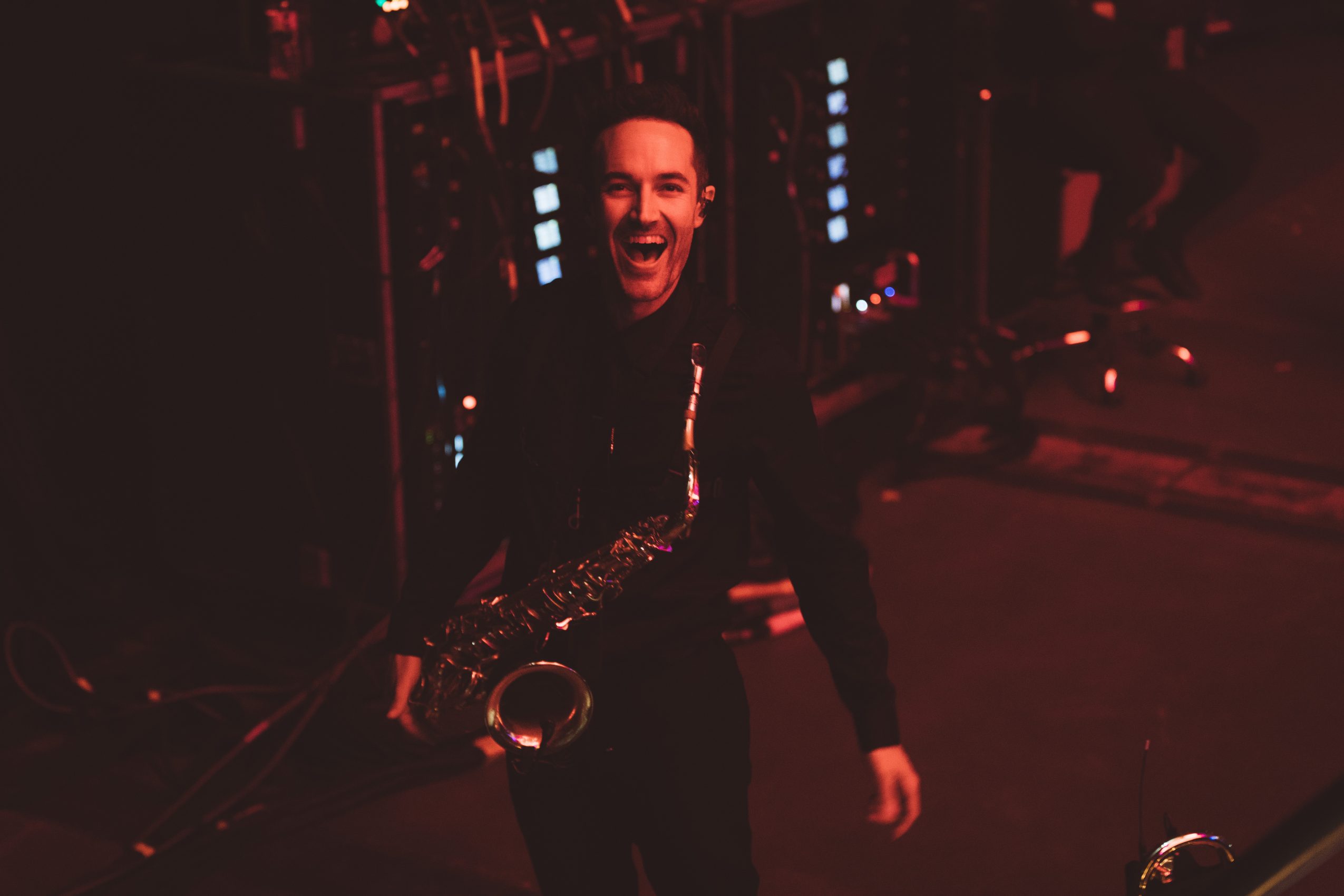 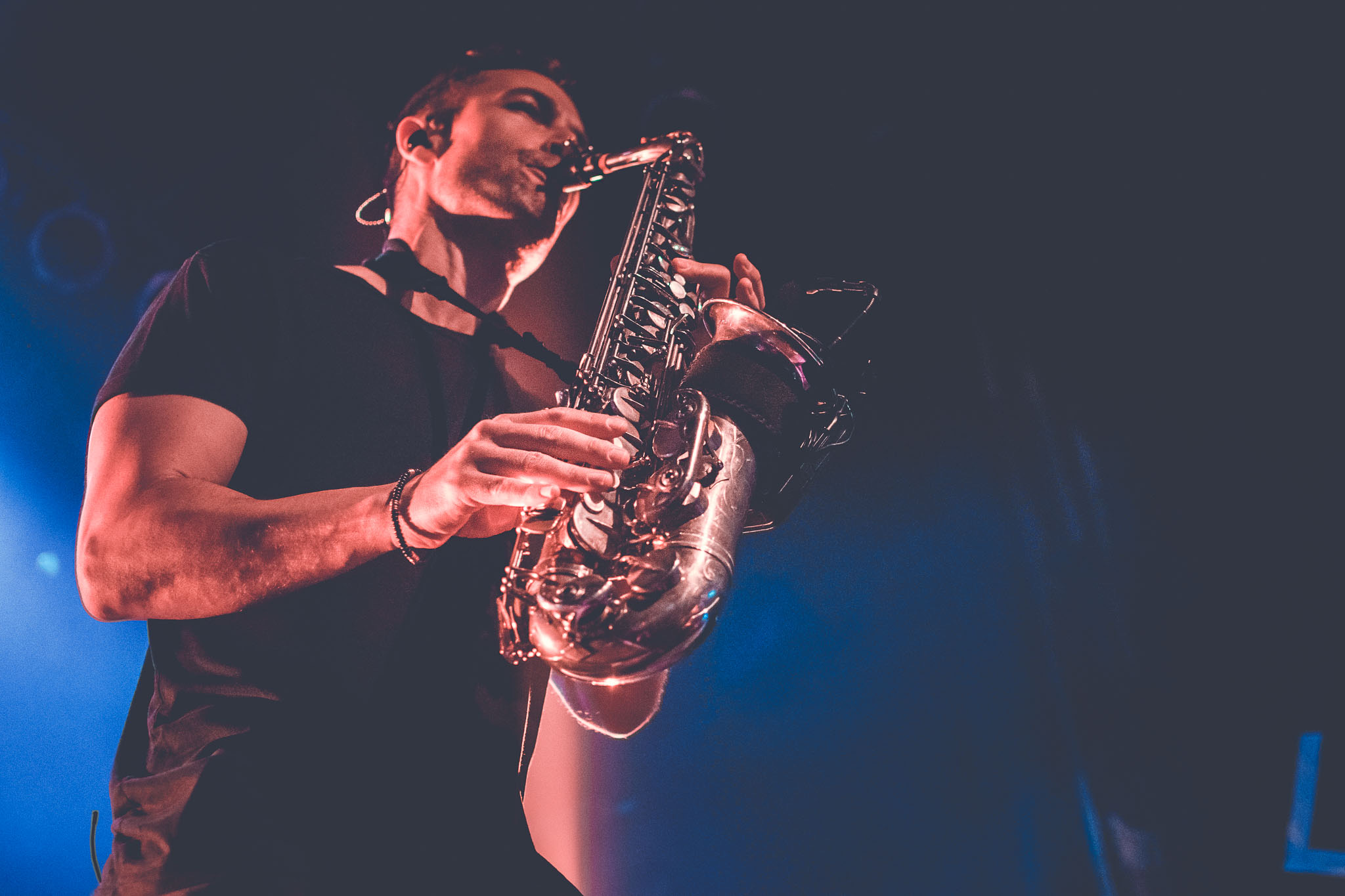 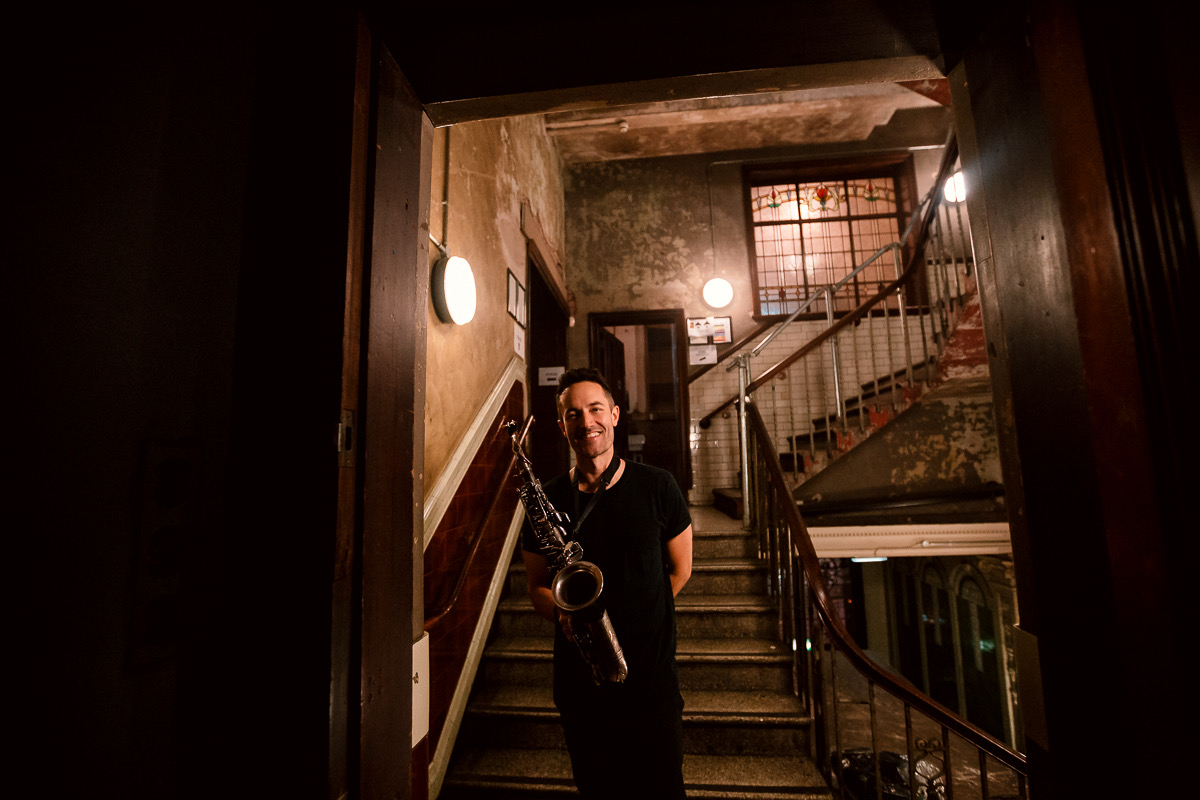 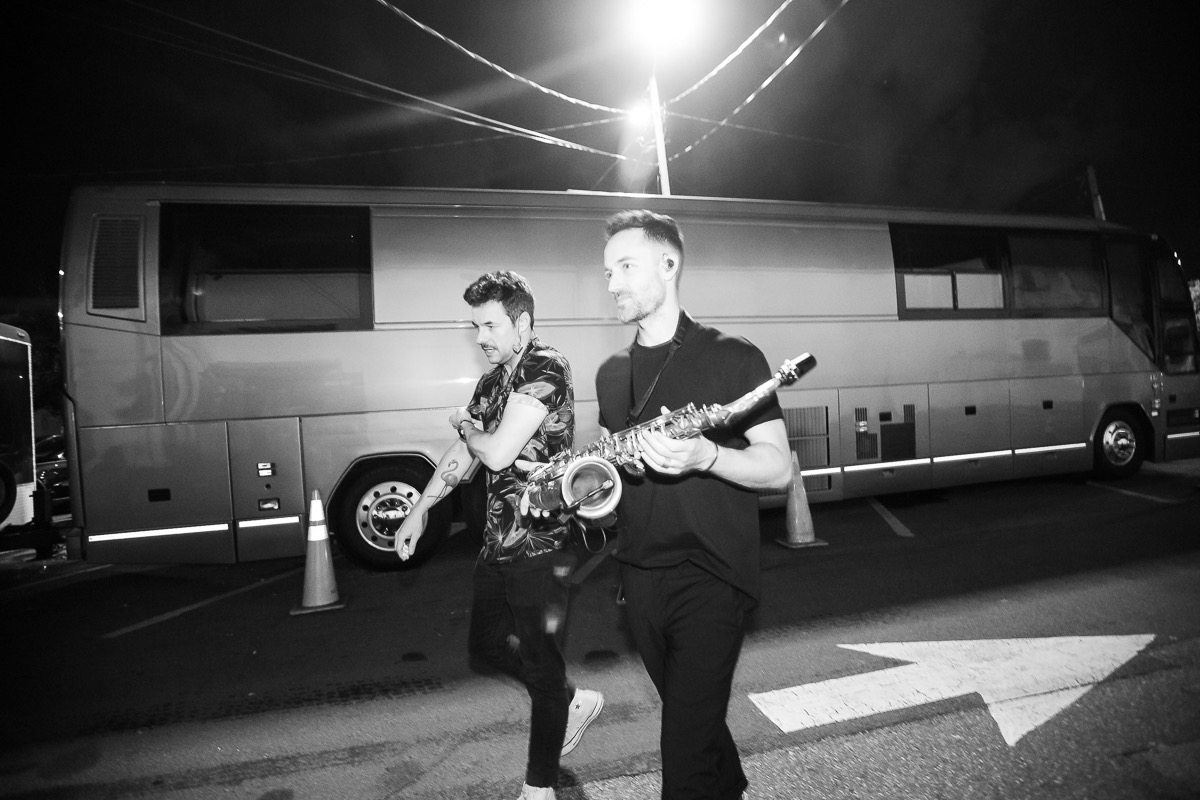