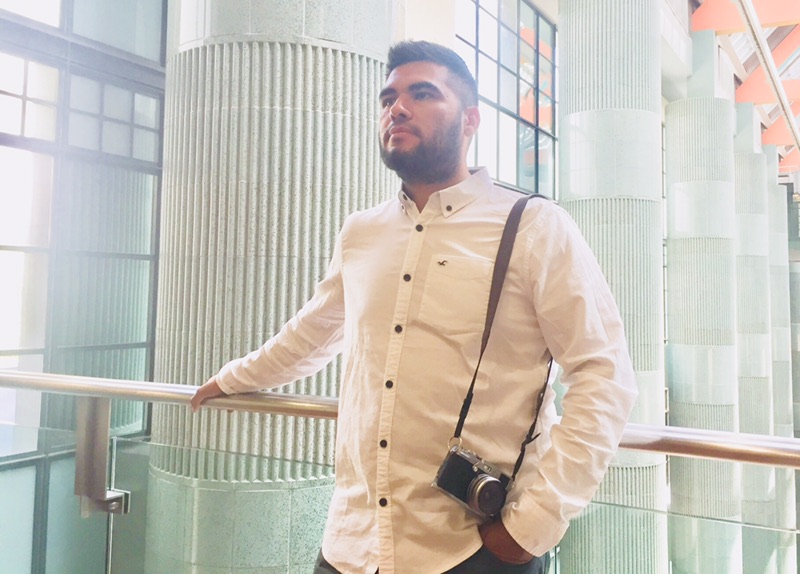 Today we’d like to introduce you to Jesse Aragon.

Jesse, can you briefly walk us through your story – how you started and how you got to where you are today.
As a kid, I was aware of the power of film, that magical emotional connection that happens when an audience tunes into a story, they ride the ups and downs, and invests themselves emotionally into the images and sound on screen. It never occurred to me however that I could work in film as I didn’t have any family or connections in the film industry. Nonetheless, those early impressions always stayed in the back of my mind.

I was fortunate in that growing up in San Diego, California I was never too far from the film industry and my interest in images, photography, art, and music pushed me to pursue those activities from an early age. It was early in high school that I decided I wanted to pursue cinematography. I have stacks of DVD’s of many cinematographer’s body of work, from their first film to their last that was my first film school. In 2010, I graduated from San Diego State University’s Film & Television program and started freelancing quickly afterwards. After a couple of years of freelancing I made the move to Los Angeles. Since graduating, I’ve shot about 8 feature films, many short films, music videos, commercials, documentaries, and everything in-between.

Overall, has it been relatively smooth? If not, what were some of the struggles along the way?
Being a filmmaker is a sacrifice in every way. You truly have to dedicate yourself to your work. Being on set for 12-16 hours a day is grueling, and missing out on social events and family gatherings can take a toll, but despite of that, I love every minute of it. What makes it enjoyable is when you find other artists who share the same journey and passion as you do. I’ve been fortunate to collaborate on projects that have garnished attention and awards. For example, the short film “Pretty Boy” directed by Cameron Thrower, in addition to the numerous awards it won it has almost 8 million views online. The response from the viewers online has been amazing. Another Project I recently shot titled “La Ramona” directed by my longtime collaborator from film school Antonio Sanchez was recently nominated for an Ariel award, the equivalent of an Oscar in Mexico. It’s these connections that you make with directors, actors, and crew members that push you to do your best work through difficult times.

Alright – so let’s talk business. Tell us about Jesse Aragon – what should we know?
I think of being a Cinematographer the same way I think of some of my favorite Dutch Painters, it truly is a lifelong endeavor. It means being curious about life and paying attention to the subtleties and nuances that most people overlook. Whether you’re studying sunlight hitting a cafe in the afternoon or observing people and the way they naturally act in public, it’s all of these moments and experiences you utilize as a cinematographer to shape and set the mood for a story.

What do you do, what do you specialize in, what are you known for, etc.
One of my favorite aspects of Cinematography is collaborating. You need to be open to ideas, suggestions, and you need to listen closely to your collaborators. This means working with the Director on developing the aesthetic and approach to a film, communicating with your crew to execute that plan, and collaborating with the other departments such as the design team, make-up, wardrobe, and production team. It takes a team of people working together and a singular vision to create a successful project.

What are you most proud of?
One of the underlying principles in my approach to cinematography is to not be afraid to fail. This has always pushed from the very beginning to try something new and not rely on the same techniques, or rely upon the safe approach. Consequently, there are times where I’ve failed miserably, however these moments of failure have allowed me to grow the most.

What sets you apart from others/What Inspires you?
I love stories about people and basic human conditions that we can all relate to. As a Cinematographer I find something in the material that I can connect with, and thus I draw my inspiration from this initial connection. I also attempt to not make beautiful images for the sake of it, instead I try and be truthful to the story and characters. I think often times we mistake beautiful images with great cinematography when in fact I think the best images are created when the photography truly reflects the purpose and feeling of a scene. The best images I’ve created are moments when I’ve been able to capture the essence of a scene, or the raw emotion of a performer. It’s these little moments I think that when added together make a great film.

What are your plans for the future? What are you looking forward to or planning for – any big changes?
I hope to keep collaborating and finding projects that help promote positive change. The greatest reward as a filmmaker for me comes when an audience connects and responds positively to a story you’ve helped create. I also hope to continue to explore the world around me, whether it be through shooting street photography, traveling, music, or stories. Every facet of life continues to shape and mold my approach to my work. 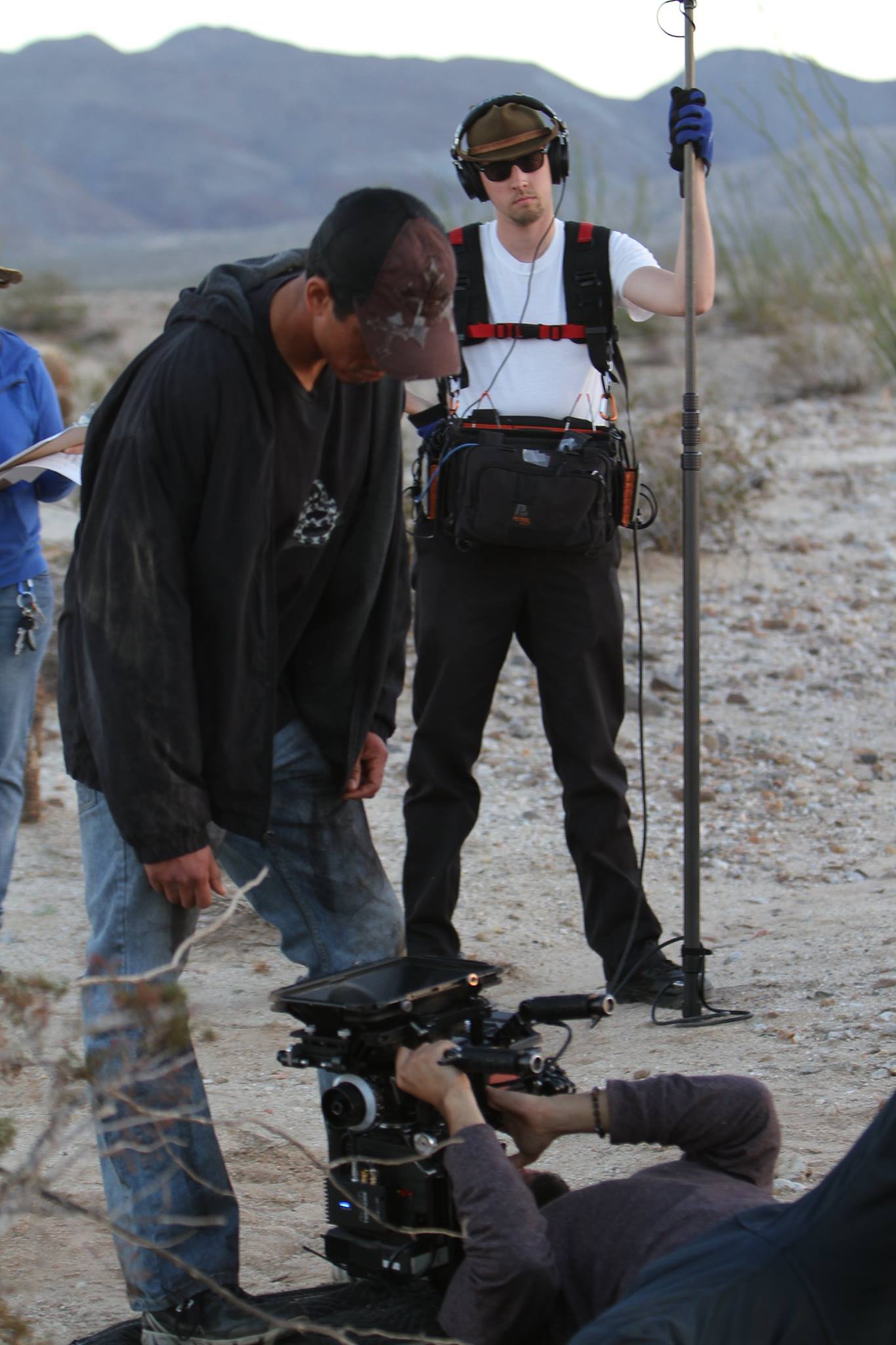 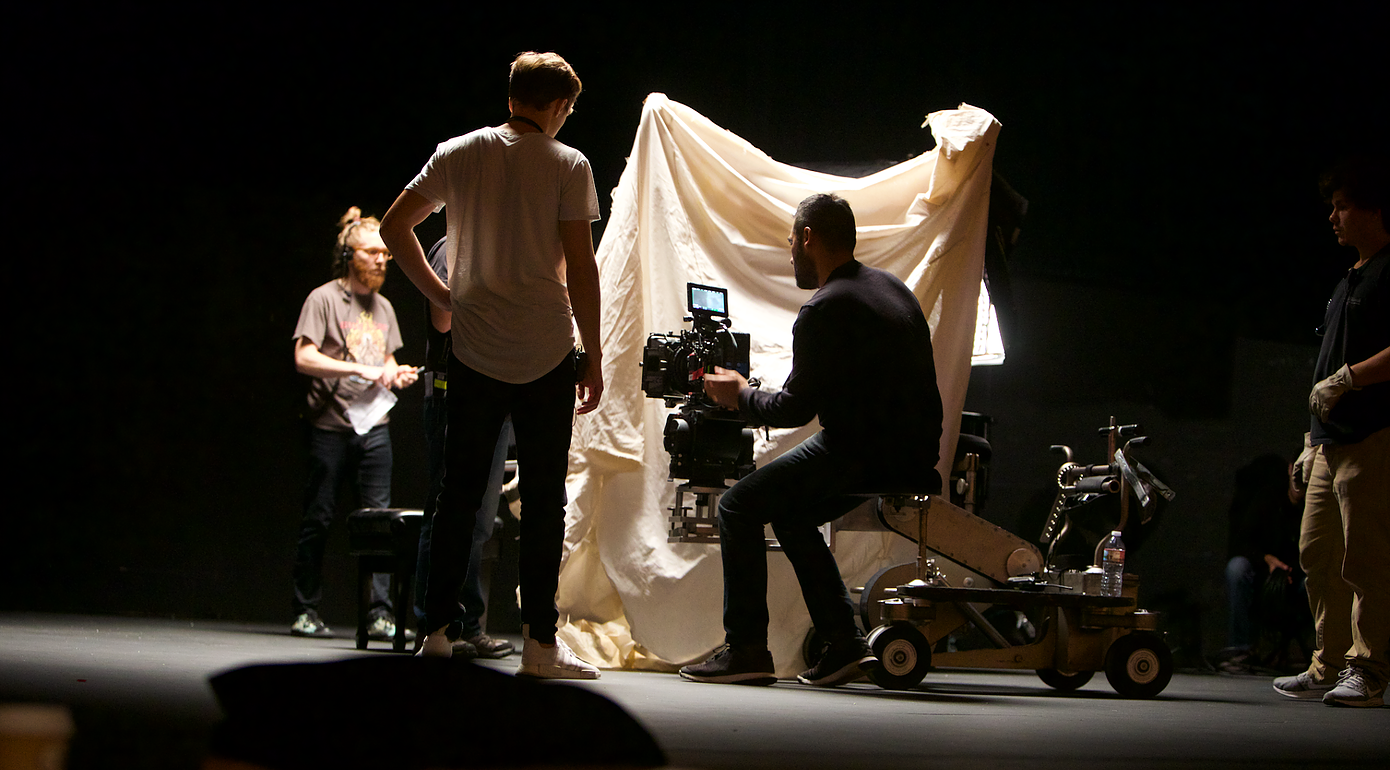 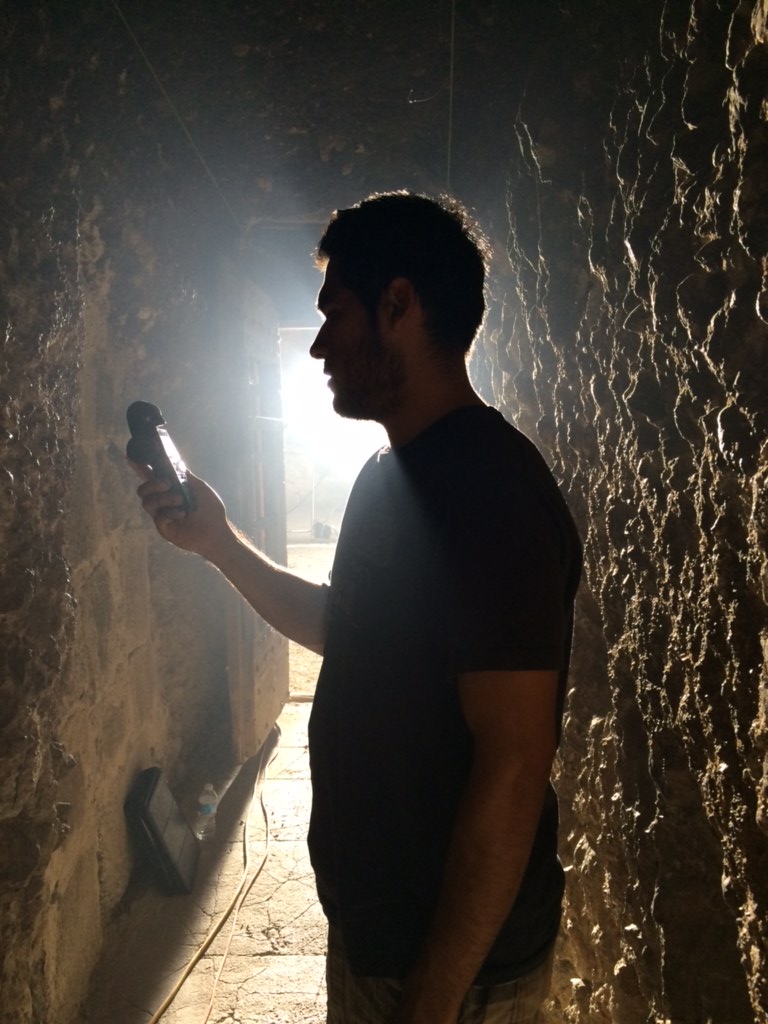 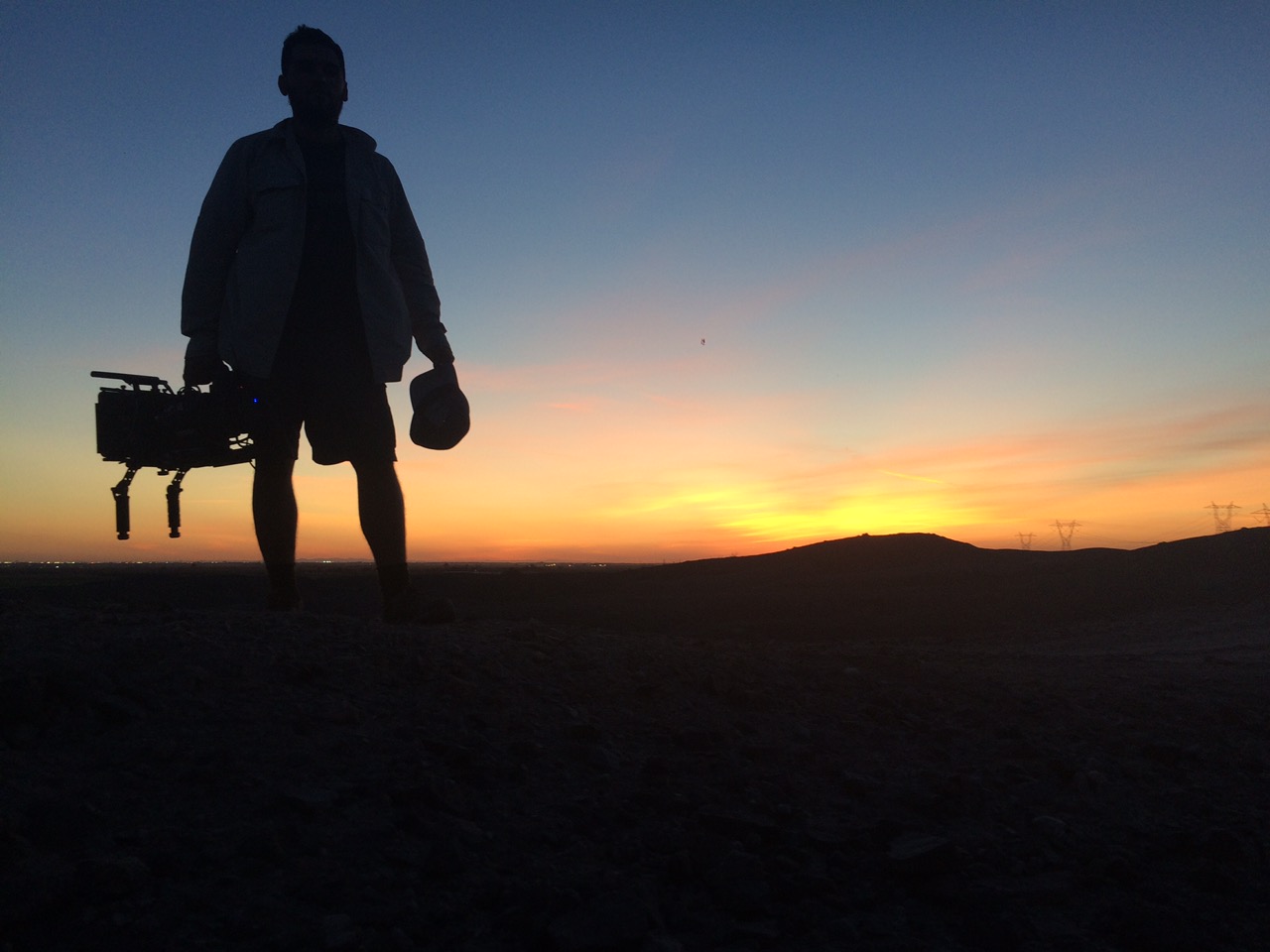 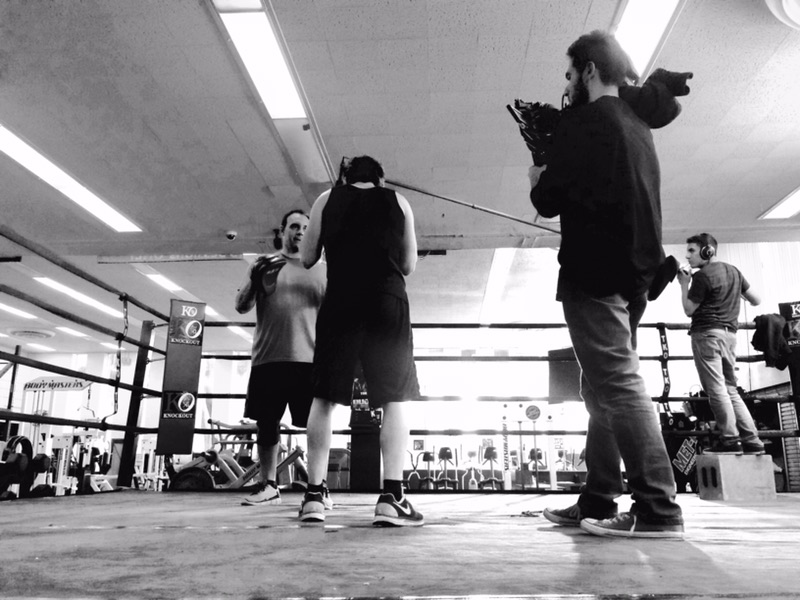 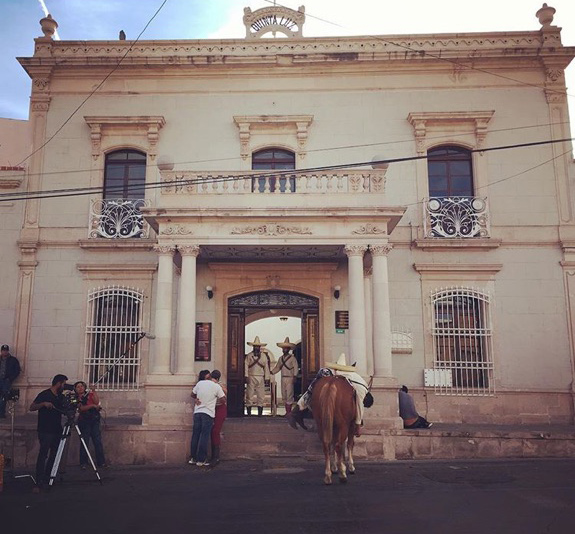 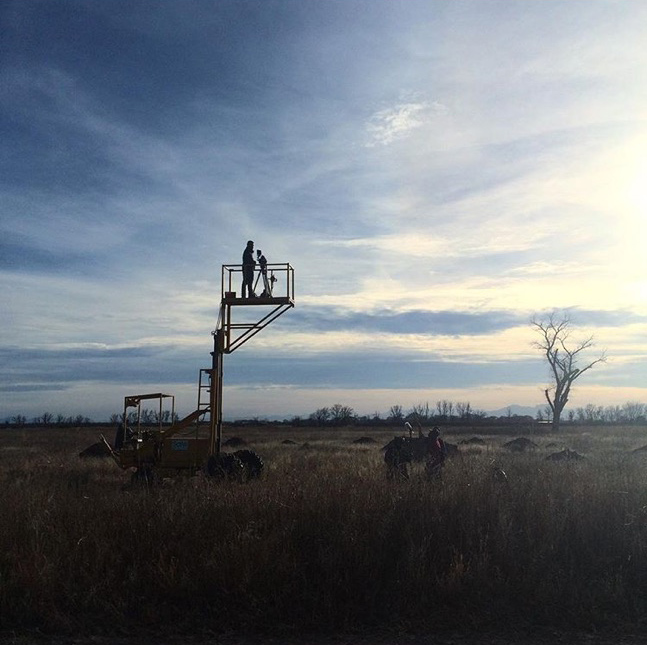 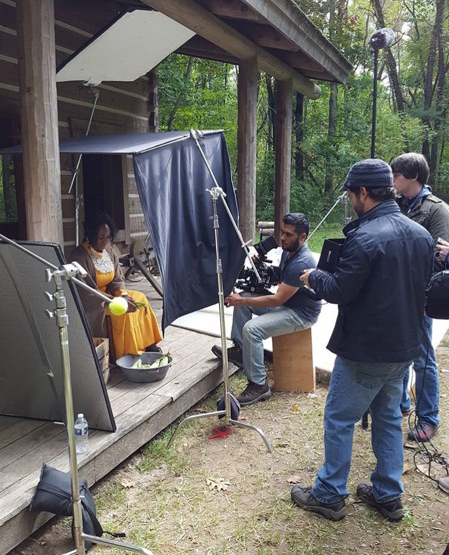 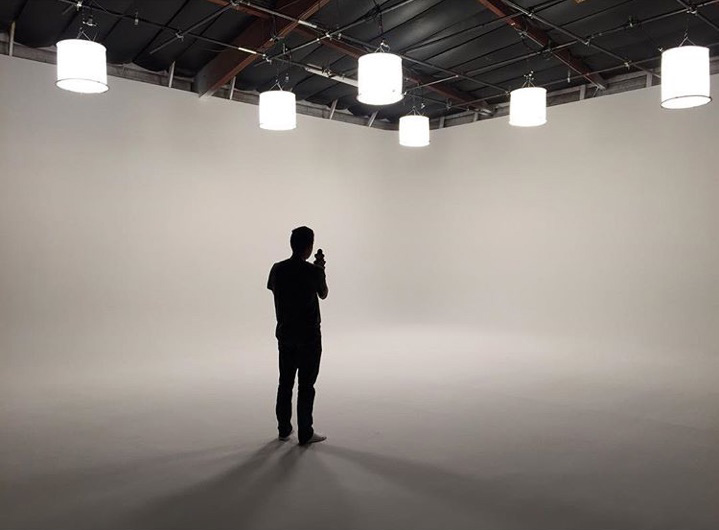