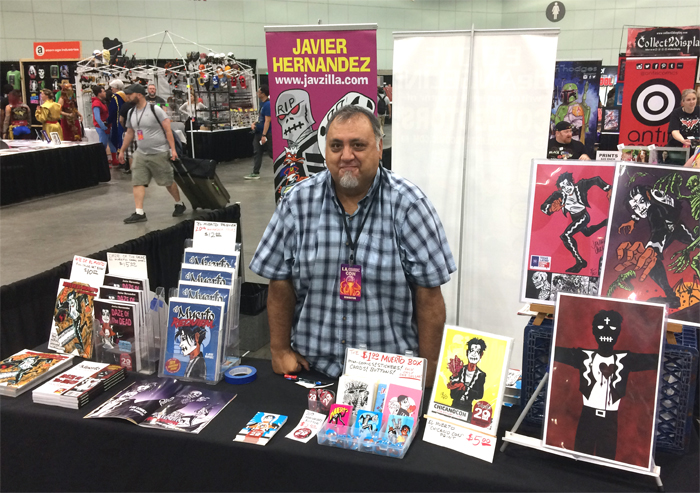 Today we’d like to introduce you to Javier Hernandez.

Javier, let’s start with your story. We’d love to hear how you got started and how the journey has been so far.
In 1998, I published my first comic book, through my own imprint Los Comex. Having grown up reading comics as a kid, I had so fallen in love with the medium that eventually the seeds were planted in my head of creating my own comics.

A lot of this came from just being absolutely engrossed in the visual nature of comics: the amazingly designed characters and the way the individual panels would guide you slowly through the whole story, page by page. But as I got older and moved through my college years, I couldn’t get up the desire to work in comics. I was still reading and collecting, but my dreams didn’t involve working on other people’s characters.

Eventually, I started a career in graphic design, working at the art department for a local screenprinting company, where I eventually became Art Director. But by the time I hit 30, I had realized that I would be happier if I returned to my first love, comics. By then I had started creating ideas for my own characters, wishing to pursue a self-publishing/creator-owned model.

So in February of 1998, I released my comic book EL MUERTO, THE AZTEC ZOMBIE. In wanting to create my own stories, I had also wanted to delve into my Mexican cultural background, so I conceived of this character who is born on the Day of the Dead (Dia de Los Muertos) and on his 21st birthday dies in a car accident but soon finds himself resurrected by the Aztec god of death. Back in the 90s, there was already a small movement of other Latino creators producing independent comic book work, and it’s these people who provided a lot of inspiration.

Here I am 20 years later, and I’m still doing what I love: making comics. I’ve created several titles, always fueled by an innate desire for self-expression and to have fun telling these stories. In 2005 I had the good fortune of having had a film made based on El MUERTO. Starring Wilmer Valderrama (THAT 70s SHOW), the film was released in 2007, having done a brief run on the film festival circuit (even winning Best Feature at the 2008 Whittier Independent Film Festival). I had an Associate Producer credit on the film, designed the artwork for the titles, and of course, I asked for a cameo as well.

In 2007 a friend of mine, Ricardo Padilla, and I started the Latino Comics Expo, the country’s first comic convention dedicated to spotlighting Latino talent in the comics field. The whole experience has been a blessing for all involved, and I’m glad to have a hand in creating a showcase for new talent, as the women and men coming up in the field cover a huge gamut of genres, talents, and styles in creating their work. When I started in 1998, there was a small group of Latino creators doing their thing, but it’s grown farther and wider than I would have dreamed possible back in the day. It’s good for comics, and it’s good for the culture.

And in between the comics and convention organizing, I also teach and lecture. I’ve been doing comic book workshops for about 15 years, teaching at libraries and schools. And I’ve recently been active lecturing on the history of Latino comics, and my own work, at universities, and libraries, which has been an amazing experience. So whatever I end up doing, it’s comic book related!

Great, so let’s dig a little deeper into the story – has it been an easy path overall and if not, what were the challenges you’ve had to overcome?
I think like any endeavor, particularly the creative field, you’ll always find roadblocks along the way.

The ones that just are part of the deal are things like funding, gaining traction in your chosen marketplace, getting your share of the media spotlight, and things that most independent creator entrepreneurs face. The things I think are trickier are the individual self-imposed bumps we place in front of ourselves. The self-doubts and second-guessing. Listening to the good and negative comments and not processing them correctly.

For me, it’s always about stepping back from the obstacle and thinking up a way around it, but it’s always about how much do I want this project to see the light of day and get into people’s hands? Is this comic book important enough to me to make sure it gets finished and printed and sold to people? If not then I probably wasted a lot of time and resources in getting to the roadblock! So usually when I start a comic project, it’s because I already decided that yes, I want this on a reader’s shelf, in their collection. Really it’s wanting people to read your story, experience the world you created.

Please tell us about Los Comex.
So Los Comex is essentially the brand I publish my work under. The name was meant to convey both comics and a nod to Mexican culture, which a lot of my work has reflected. It’s a new word in the sense that I’m playing with language and pronunciation, and hopefully imbues a sense of the fun I have in creating the work, and that people ultimately receive from reading it.

My main outputs are comics and graphic novels, but as an artist interested in getting my work out there, I also produce stickers, buttons, and prints — basically the ‘standard’ stuff. Look, I do these comics because I want people to read them, but I’ll often have people stop by my table at a show and just pick up stickers and buttons. And that’s fine because I realize not everyone wants a reading experience so much as to enjoy the art and design of my characters. And it’s less commitment than reading a whole story. As the artist and creator of the images, I’ve got no problem with people taking home my work to put on their wall or notebook. And because of the relatively low price point of $1 or $2 item, it makes sense to have a variety of items at my table.

So the unique thing about me setting up at a convention featuring 100 other comic book creators is that I’m the only one who does what I do. And that applies equally to the 100 other vendors! I know the typical thing to say is “Well, my stuff is unique and one-of-a-kind,” but that’s obvious and much too generic a pitch for me to try to mouth off at someone. I just let people look at my various books and such, offer a little info about one of my characters or answer their questions. I’m not the type to shout out at people as they try to rush by and give them the hard sell like the kid selling newspapers. The other thing I like to do is engage people as they approach my table with actual conversations.

Sure I tell them about my work, but I always ask if they’ve been to the show before, or if they’re from the area. I’ve had so many interesting conversations with people over the years just across a table, and not every one of these talks ended in a sale. But connecting with someone just for a few moments is a nice thing to do, and helps make the day pass more interestingly.

Do you look back particularly fondly on any memories from childhood?
Well, I was blessed with great family life. Wonderful parents and three siblings, we had a very comfortable working-class upbringing.

But I often think back to those idealized Summers: the long days with no school obligation, the bike rides to the local 7-11 where I could buy a few comics, a candy bar and a Slurpee (in a Marvel Superheroes cup) and enjoy them at the park.

At home, I could watch any number of superhero shows (reruns or new series) on TV whether it was the Adam West BATMAN show, the SPIDER-MAN cartoon, INCREDIBLE HULK, SUPERMAN, WONDER WOMAN… and then back to my bedroom to sort through my comics and reread ones that caught my fancy.

Then there was the time playing with my action figures: PLANET OF THE APES, THE MICRONAUTS, various super-hero figures. It was a rewarding time for a kid, but in retrospect, I think it a was a fantastic breeding ground for becoming a storytelling in later years. 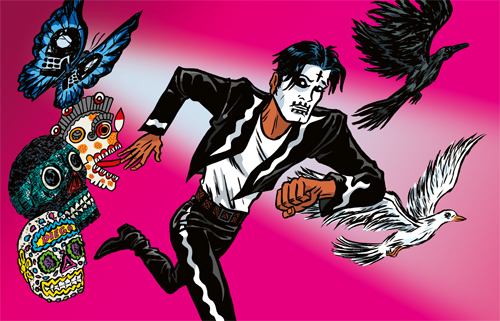 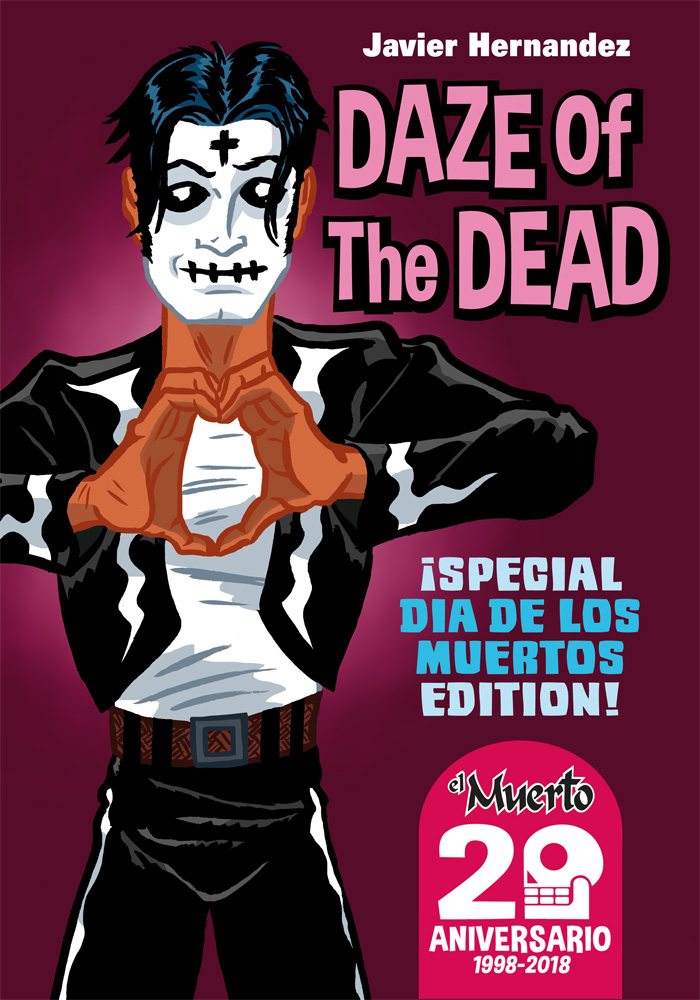 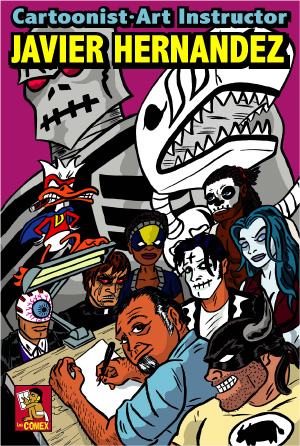 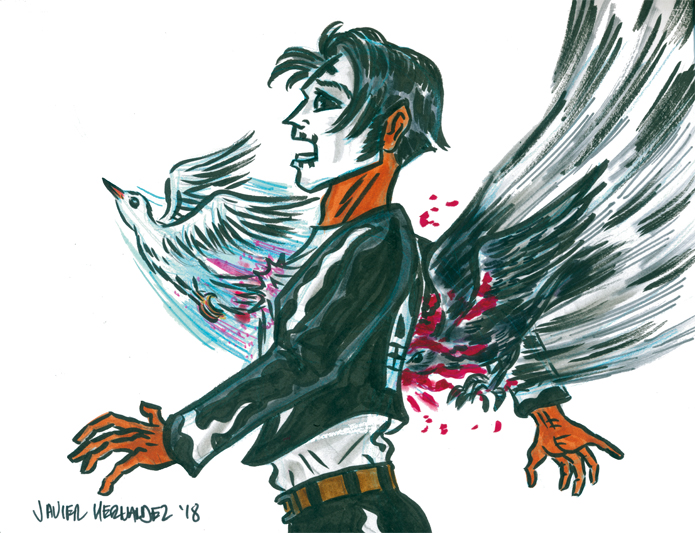 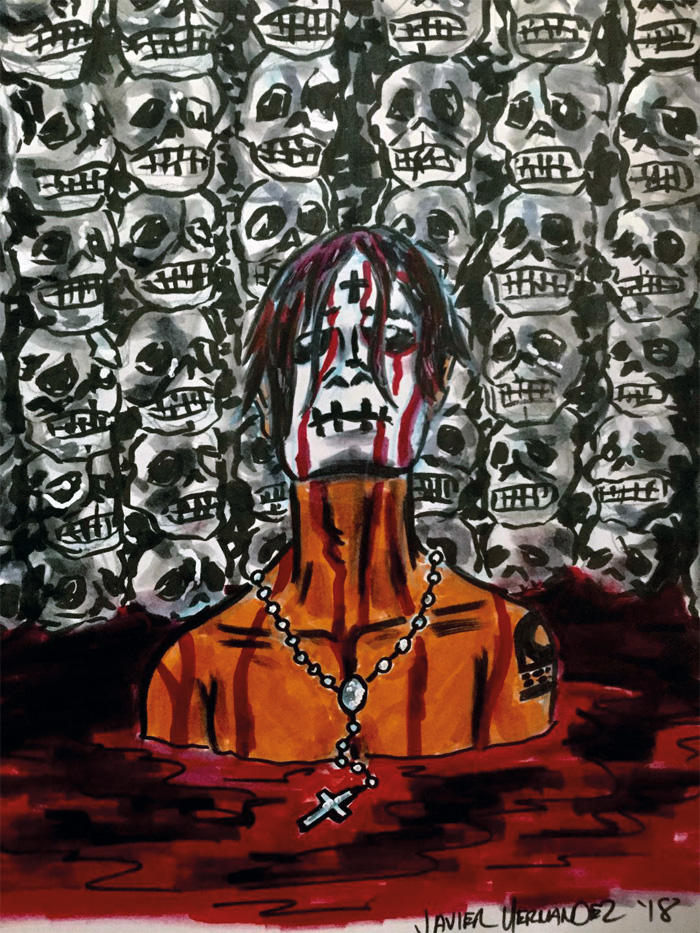 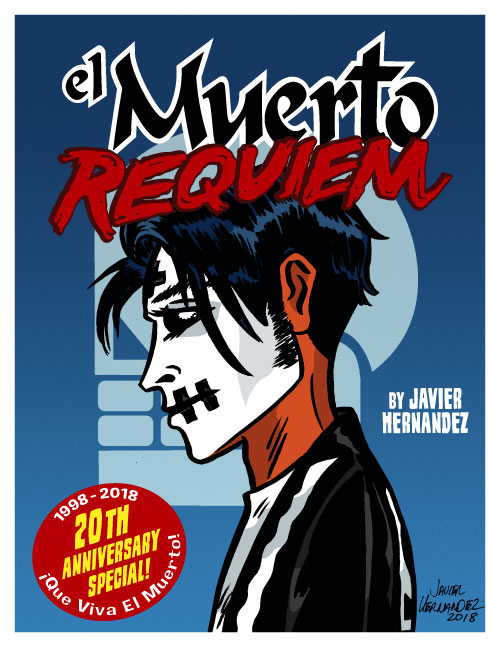 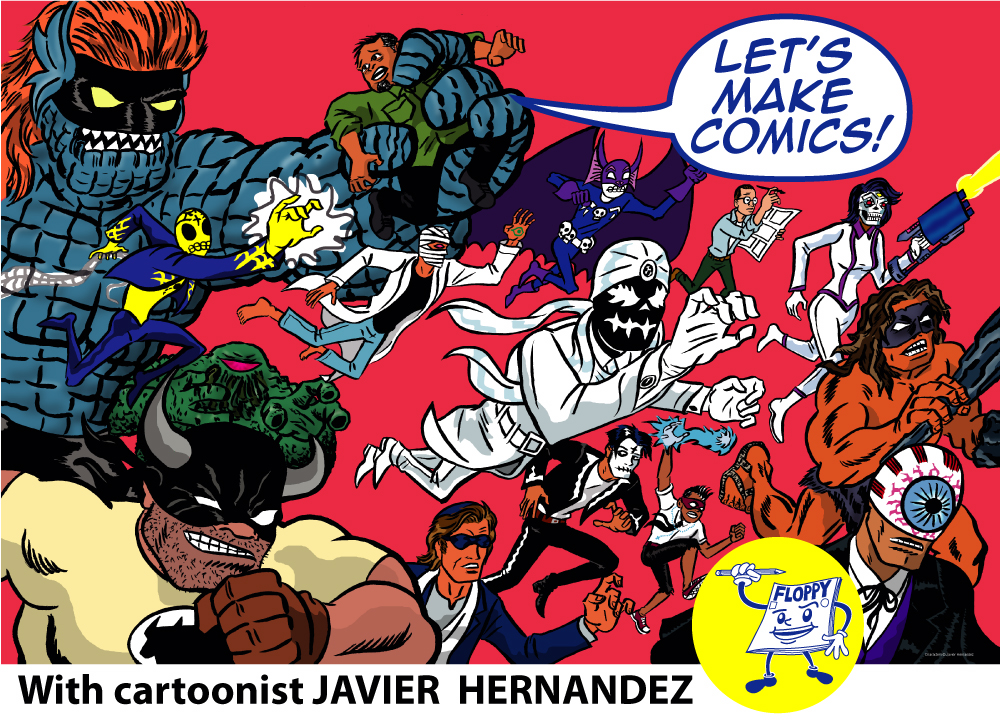