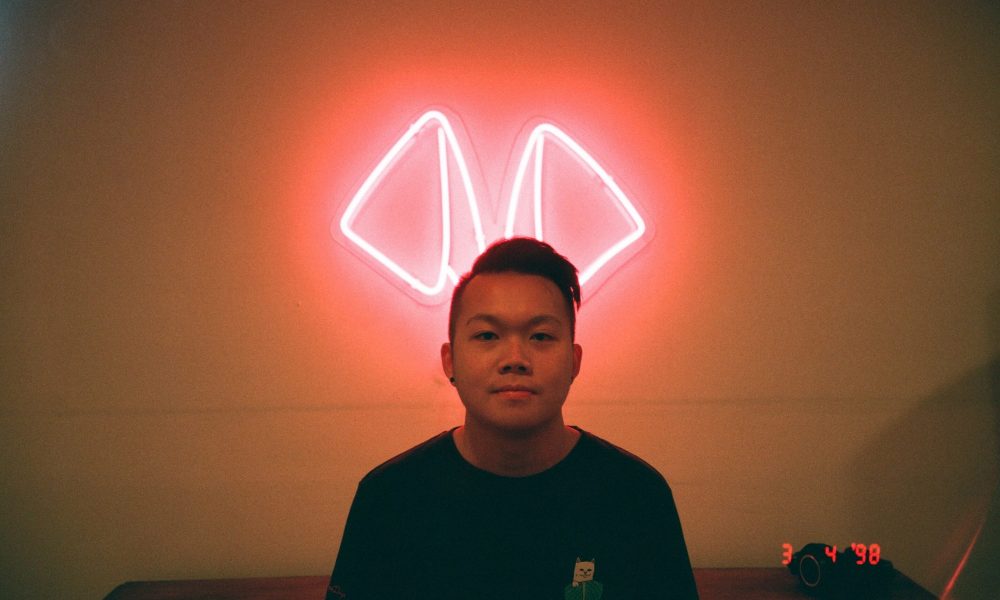 Today we’d like to introduce you to Jason Wu.

Jason, can you briefly walk us through your story – how you started and how you got to where you are today.
I’m also known as Rabitt (my super cool producer name). I’m a record producer based in LA and originally from Hong Kong. I started doing music pretty early on but never saw it as something I’d be doing professionally, I was lucky enough to have parents who supported and funded me going to a music college and I guess that’s how it got started! (Trust me, this is huge being from where I’m from… go dad & mum!)

I was fortunate enough to have signed a publishing deal right after college which allowed me to stay in the US on a special Visa. Through that, I’ve been able to focus all my time on music and try to do my best to make an impact!

Great, so let’s dig a little deeper into the story – has it been an easy path overall and if not, what were the challenges you’ve had to overcome?
I think defining your journey as smooth can be pretty relative, in the sense that I’ve never had to worry about student loans, never had to worry about working five different jobs just to pursue what I love to do. I do however, have to worry about staying in the country, navigating the music industry as a minority and ultimately, staying sane in LA… haha. But overall, I’m still doing what I love, so I can’t really complain!

We’d love to hear more about your work and what you are currently focused on. What else should we know?
As a record producer, it is my job to create the music around a song. So for those who are unfamiliar, a producer works with songwriters and artists, and on a typical work week, I produce about 3 to 4 songs. And If everything clicks and the artist loves the song, it comes out! in about a year! Yay!

Since graduating, I’ve been extremely lucky to have worked with some pretty awesome people. I’ve produced songs for artists like Kiiara, Andy Grammer, VERITE, Charlotte Lawrence, Eric Nam, etc. and I’ve had the chance to work with artists such as Jason Derulo, Bea Miller, Louis Tomlinson from One Direction and Dinah Jane from Fifth Harmony. I was also nominated for an EMMY last year which was pretty unreal, spoiler alert, I didn’t win it.

All this aside, I’d really like to change and inspire the way the youth and perhaps the entire culture in Hong Kong views the arts; whether its music, visual art, entertainer, etc. I believe If I make big enough of an impact over here in the states, I could take my knowledge and experience to help the future generations believe they can truly do anything they set their minds to.

What moment in your career do you look back most fondly on?
Proudest moment of my career would probably have to be hearing one of my songs with Andy Grammer play in a clothing store (Calzedonia, an Italian underwear store, super on brand) while I was visiting family in Hong Kong. It means so much to me that even though I’m so far away from home, the work I’m doing here travels all the way back to where it all started. 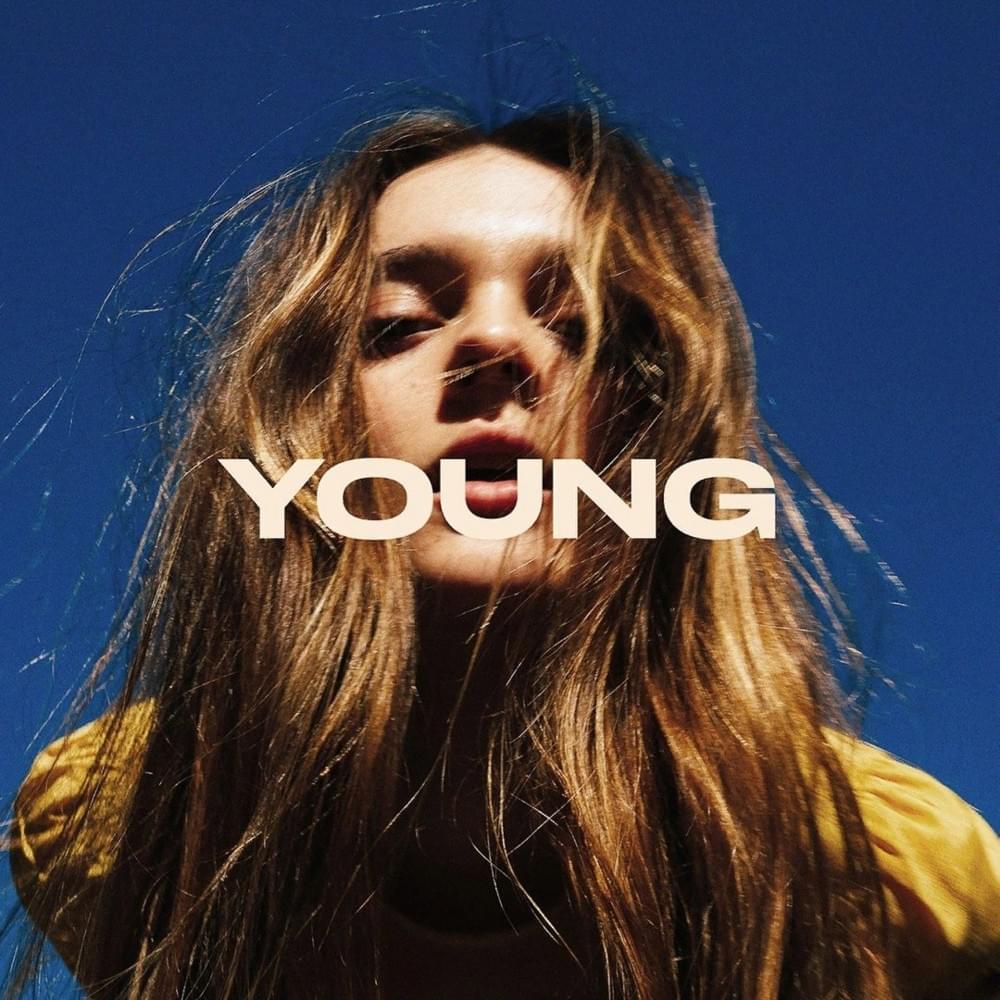 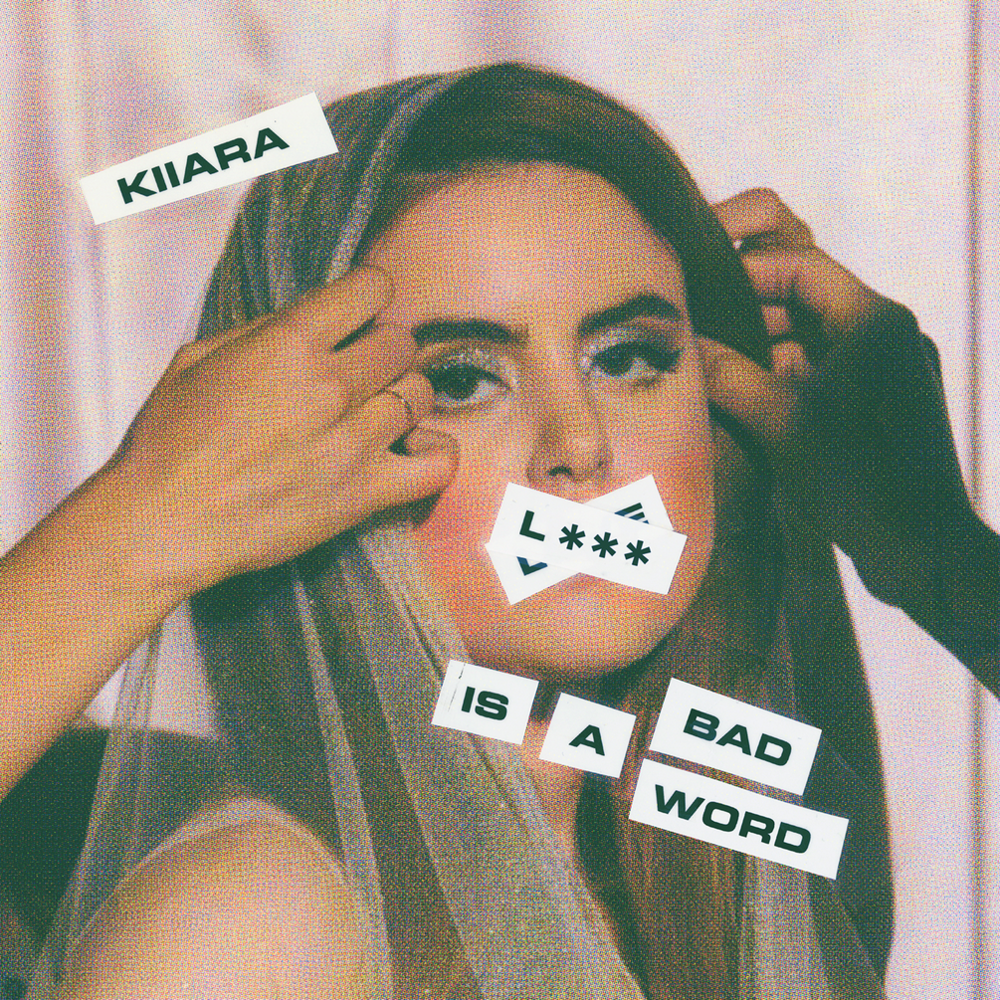 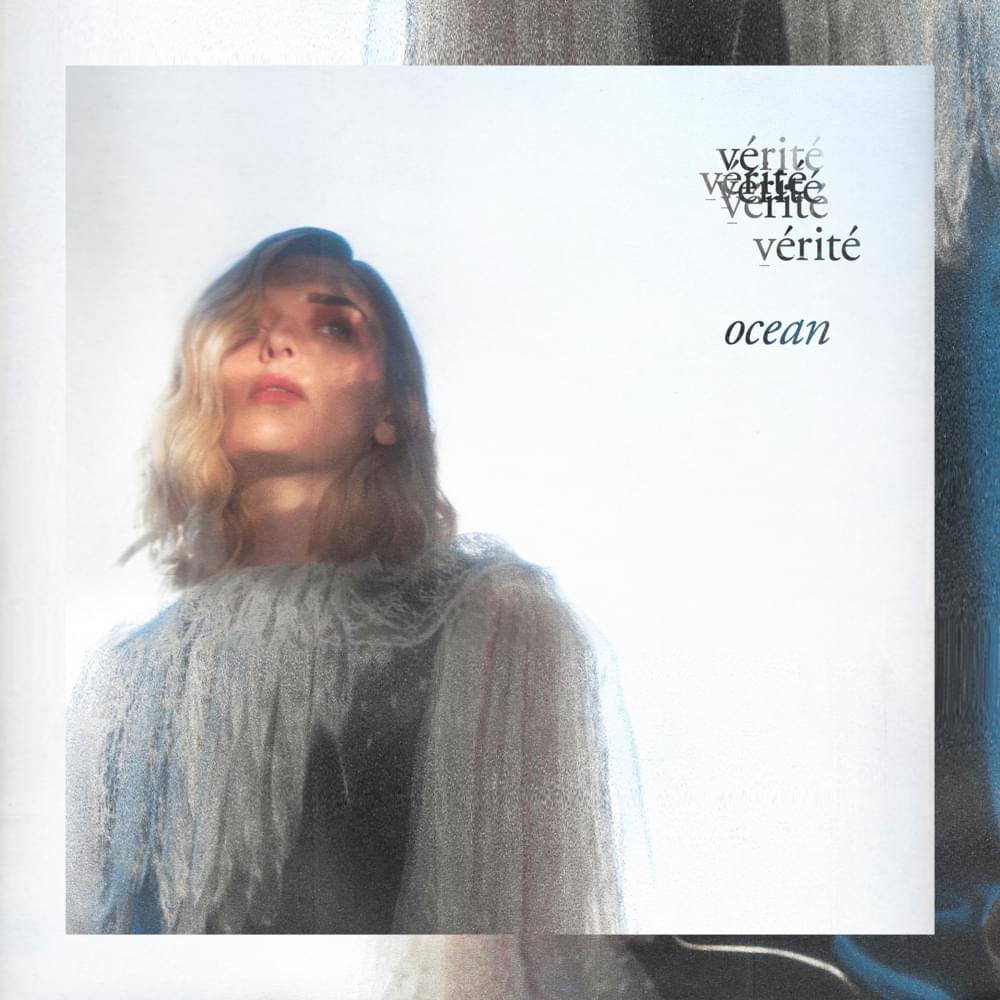 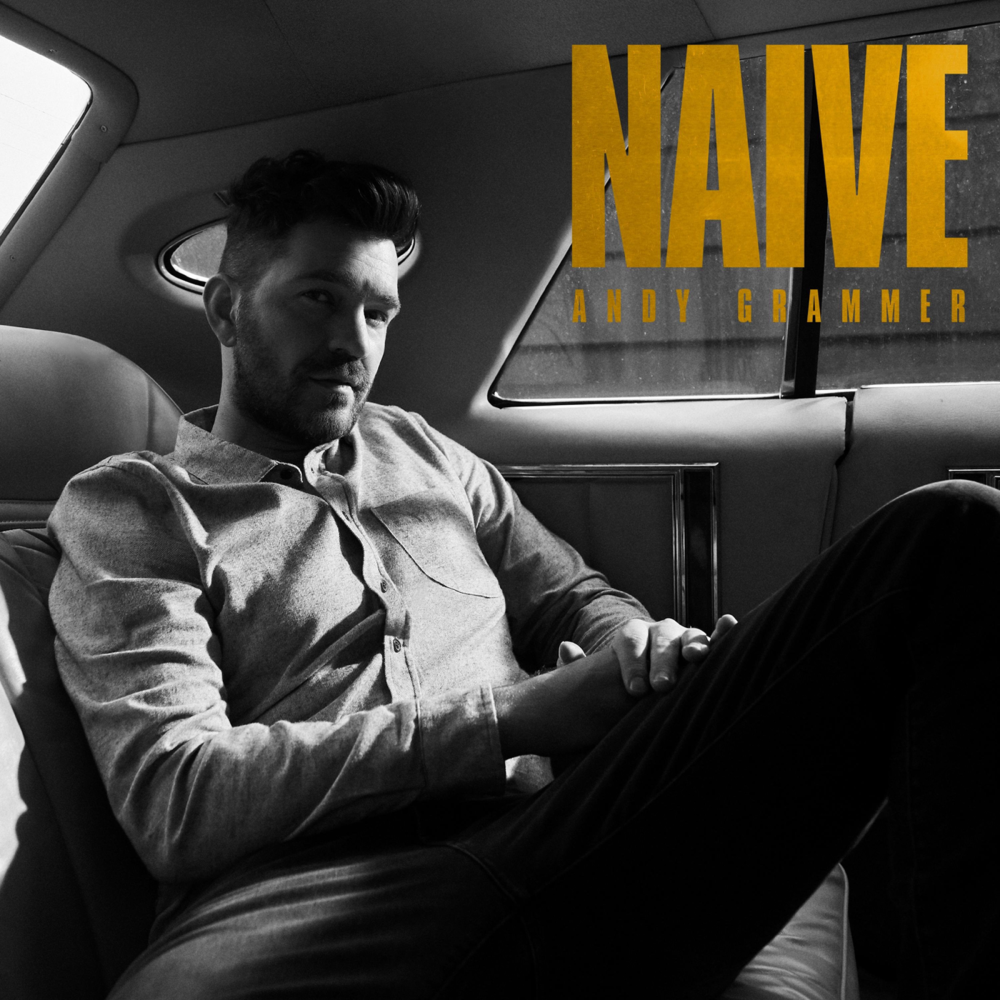