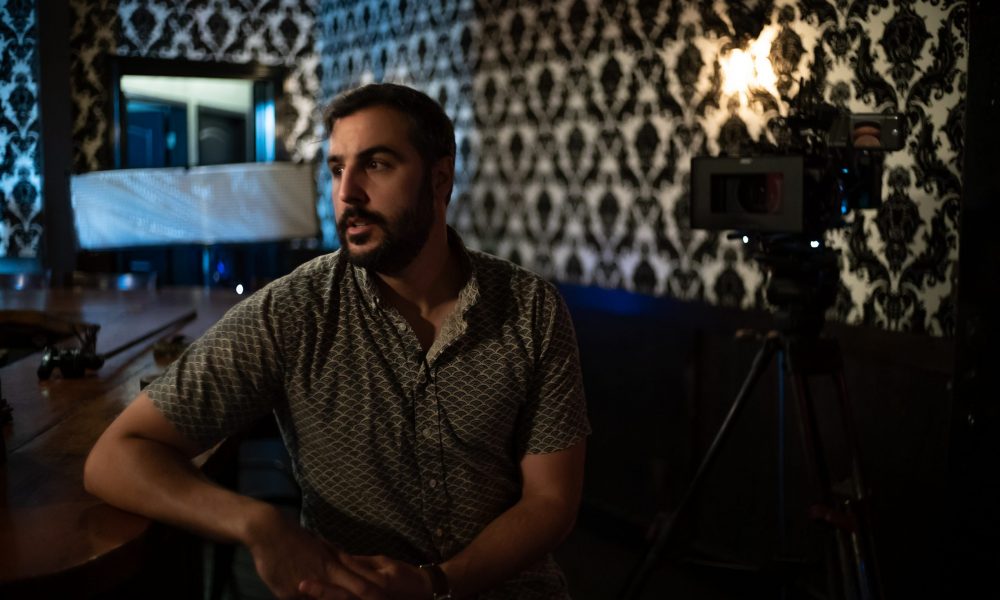 Today we’d like to introduce you to Jason Eksuzian.

Jason, can you briefly walk us through your story – how you started and how you got to where you are today.
I grew up in Western Massachusetts and attended Bennington College in Vermont where I studied directing, Phish and pretending I understood Nietzsche.

I got my start in film, television and theatrical production in New York City where I tried my hand at a number of jobs, mostly as a go-fer and general lackey. I helped produce experimental theater at LaMaMa, I was a lighting electrician at The Public Theater, I shot video of corporate events, I was a set carpenter and I was a production assistant.

Things were going fairly well in New York but I was young, restless and impulsive so I decided to buy a semi-functional ’93 Dodge Ram pickup truck and move to Portland, Oregon. There, I co-founded a non-profit organization called Lightbox Studio that created performances, art exhibitions, weirdo events, comedy and music. Simultaneously, I was steadily rising through the camera department on commercials being shot in town. It wasn’t long until I was shooting and directing. My big break was on an infomercial for the soapy-water-spritzing mop robot sibling of the Roomba, the Scooba.

My first foray into the unscripted world was the very popular TLC series, Little People, Big World. It shot in Portland but we traveled the world. It was an incredible run for me and I discovered a love for documentary-style shooting. After four seasons, I decided to make a move to Los Angeles. Ten years later, I’m a cinematographer, director and producer working in both scripted and unscripted production and through my production company, I develop new projects and scripts.

We’re always bombarded by how great it is to pursue your passion, etc – but we’ve spoken with enough people to know that it’s not always easy. Overall, would you say things have been easy for you?
I have had many bumps in the road and surely there will be more but I like to think of them as stepping stones. I try to not put obstacles in my own way, stay true to myself, be loyal to people who support me and remember the things I’ve overcome as a reminder that success is a moving target.

We’d love to hear more about your work.
As a director, producer and cinematographer, I find myself getting into a little bit of everything: unscripted shows like Vanderpump Rules (Bravo), The Hills, New Beginnings (MTV), digital comedy series such as Hug it Out and DINKS, and straight-up documentary work filming His Holiness the Dalai Lama and Archbishop Desmond Tutu. My newly formed production company, Twin Flame Films, is about to release its first short film project and is developing several feature films and a docu-series.

I think what sets me apart is the way I approach a project from many perspectives, creatively and practically. When I’m directing, my focus is on getting the best performances possible to service the story, but I can speak the language and understand the needs of my cinematographer or the lighting team or the audio mixer. As a producer, I believe in hiring the best people, supporting them and staying out of their way!

I love comedy and tend to gravitate to that, but I’m interested in telling any story that moves an audience.

What were you like growing up?
Growing up, I was absolutely certain I would play third base for the Boston Red Sox. Sports are a big part of the culture in New England so baseball was an obsession of mine from the time I could hold a Wiffle ball bat. Music was another fixation. I can still vividly recall the smell of the cassette tape liners I would browse endlessly at Strawberries Music in Pittsfield, Massachusetts. I called the local radio station LIVE 105.5 with requests so often that they once surprised my mother by phoning the house and asking for me by name.

As a kid, I had plenty of friends through school and sports but I was often lost in my imagination. I was a mediocre-at-best student until a few influential teachers at my high school, Mr. Duquette and Mr. Towne, helped awaken me to the possibility of a creative life. When I found out that there were funds set aside for student-directed plays, I pitched myself for the gig and directed my first two one-act plays. I caught the bug then and there and I’ve never really looked back. These days I’m a soccer fanatic but I’m definitely still available if the Sox need a utility infielder. 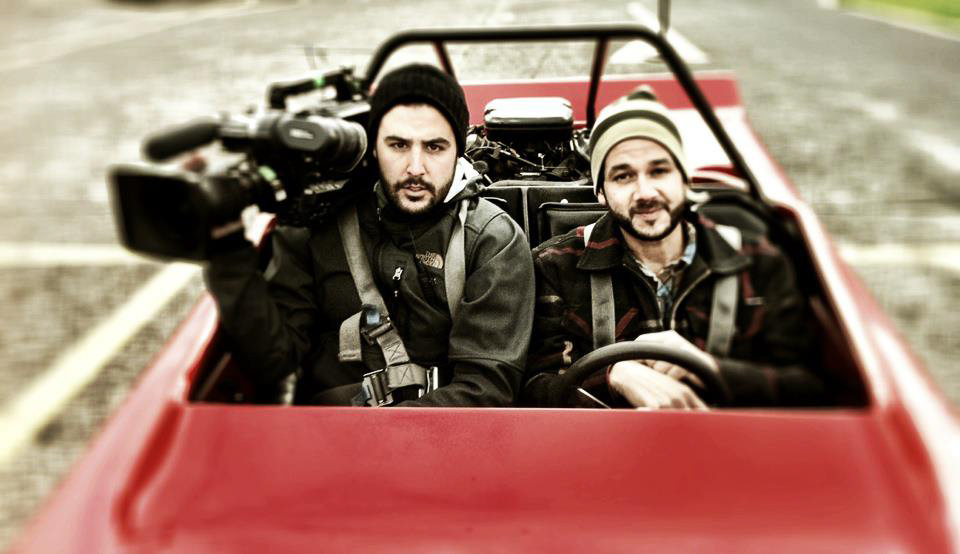 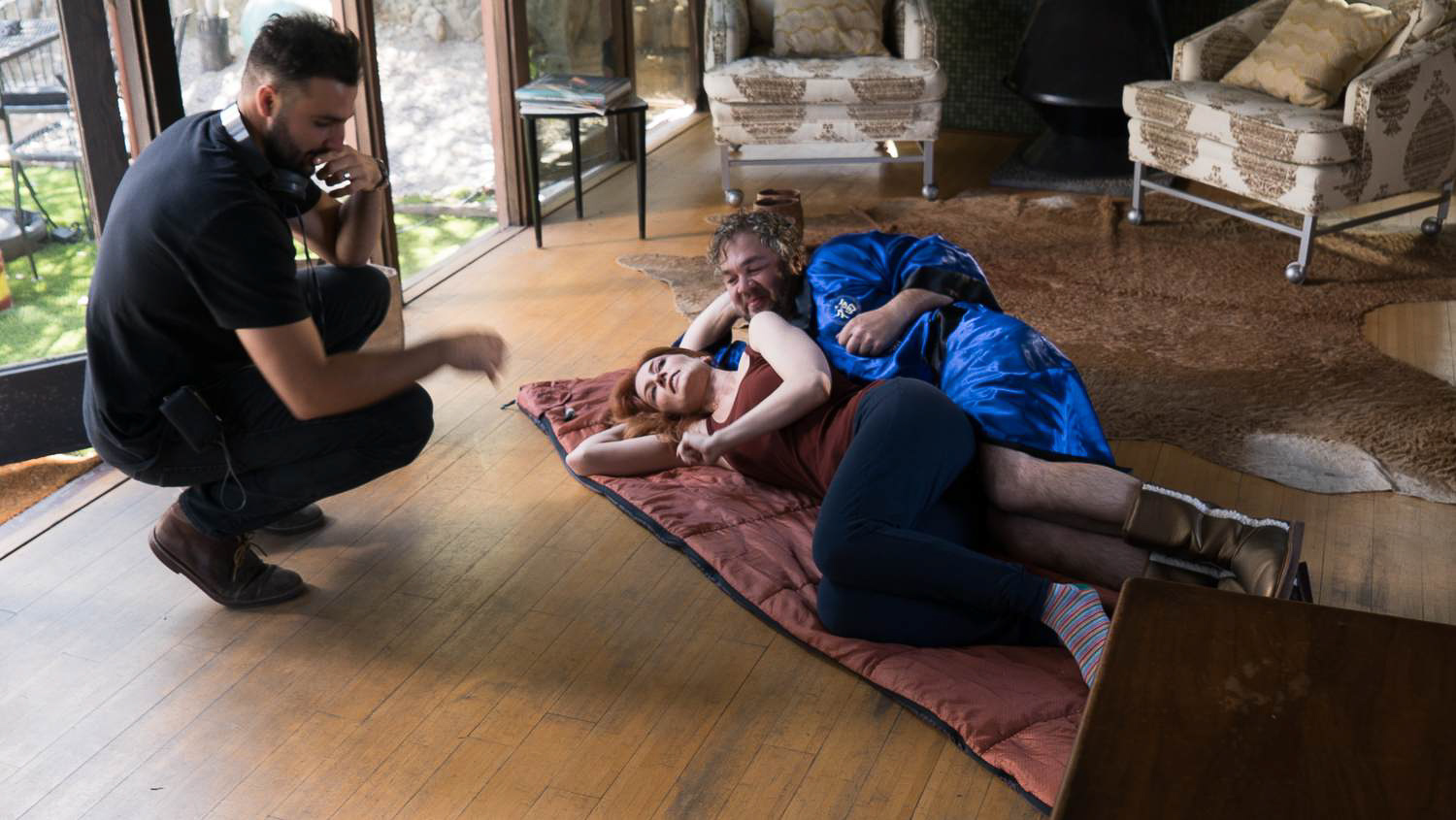 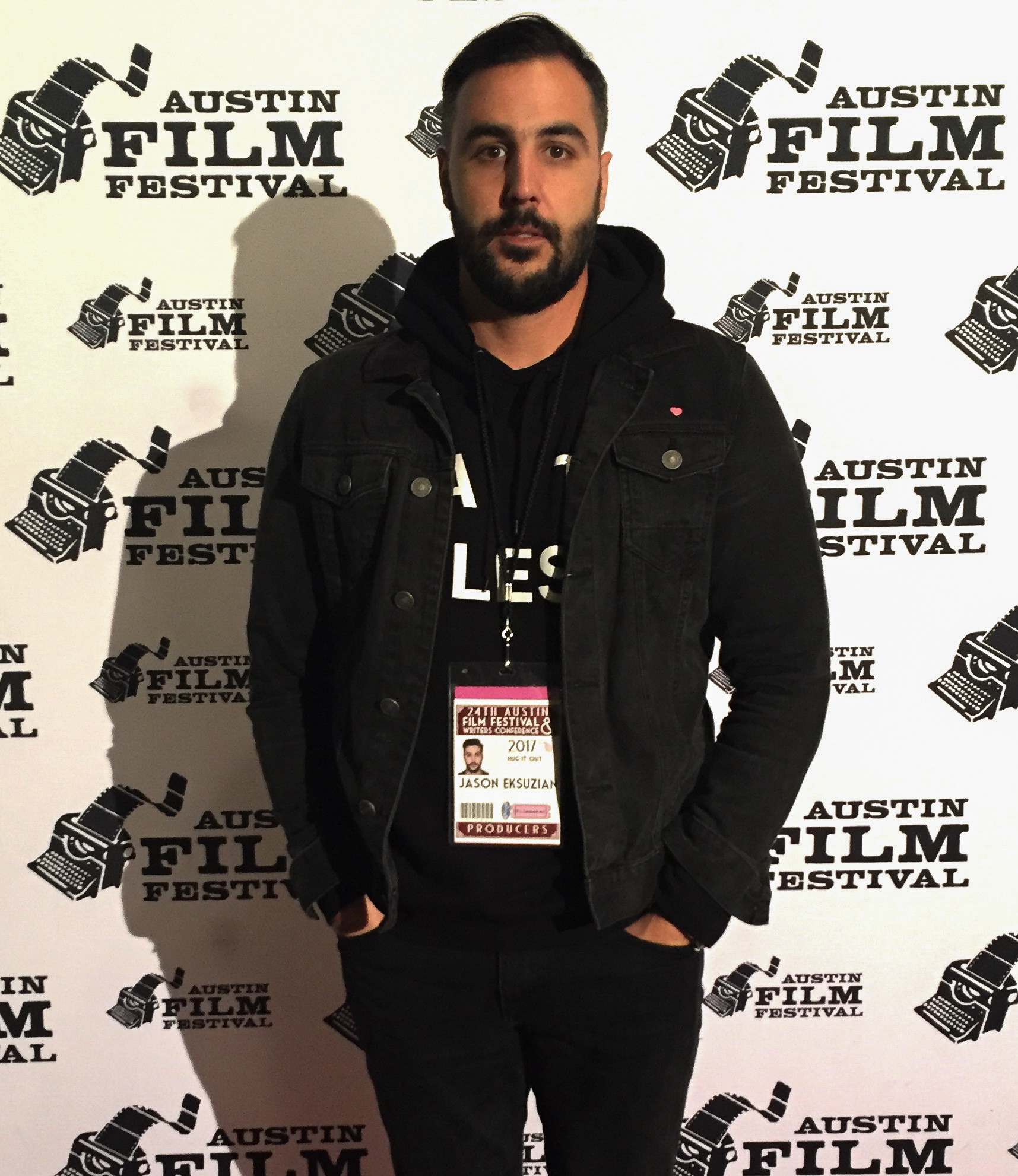 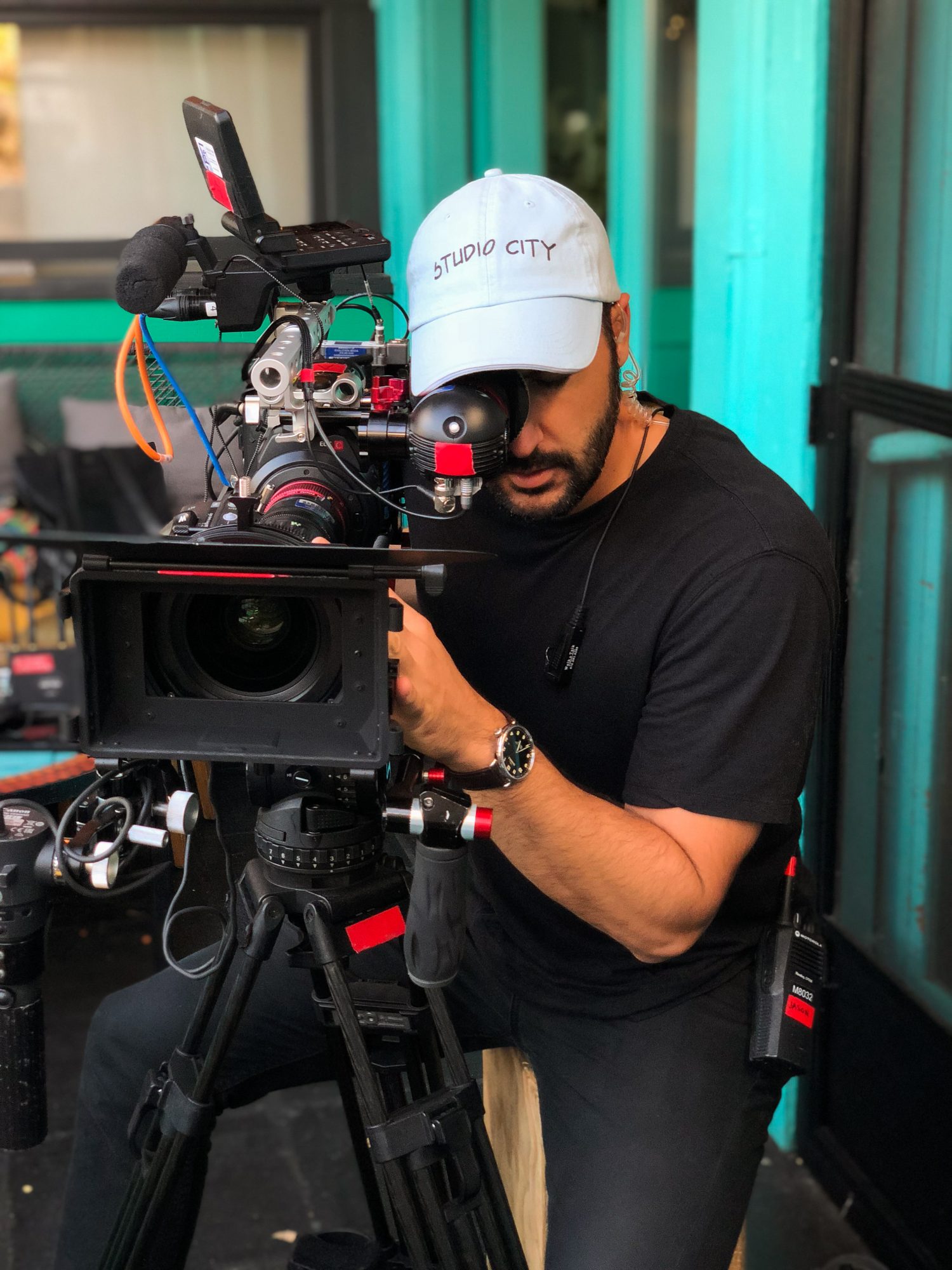 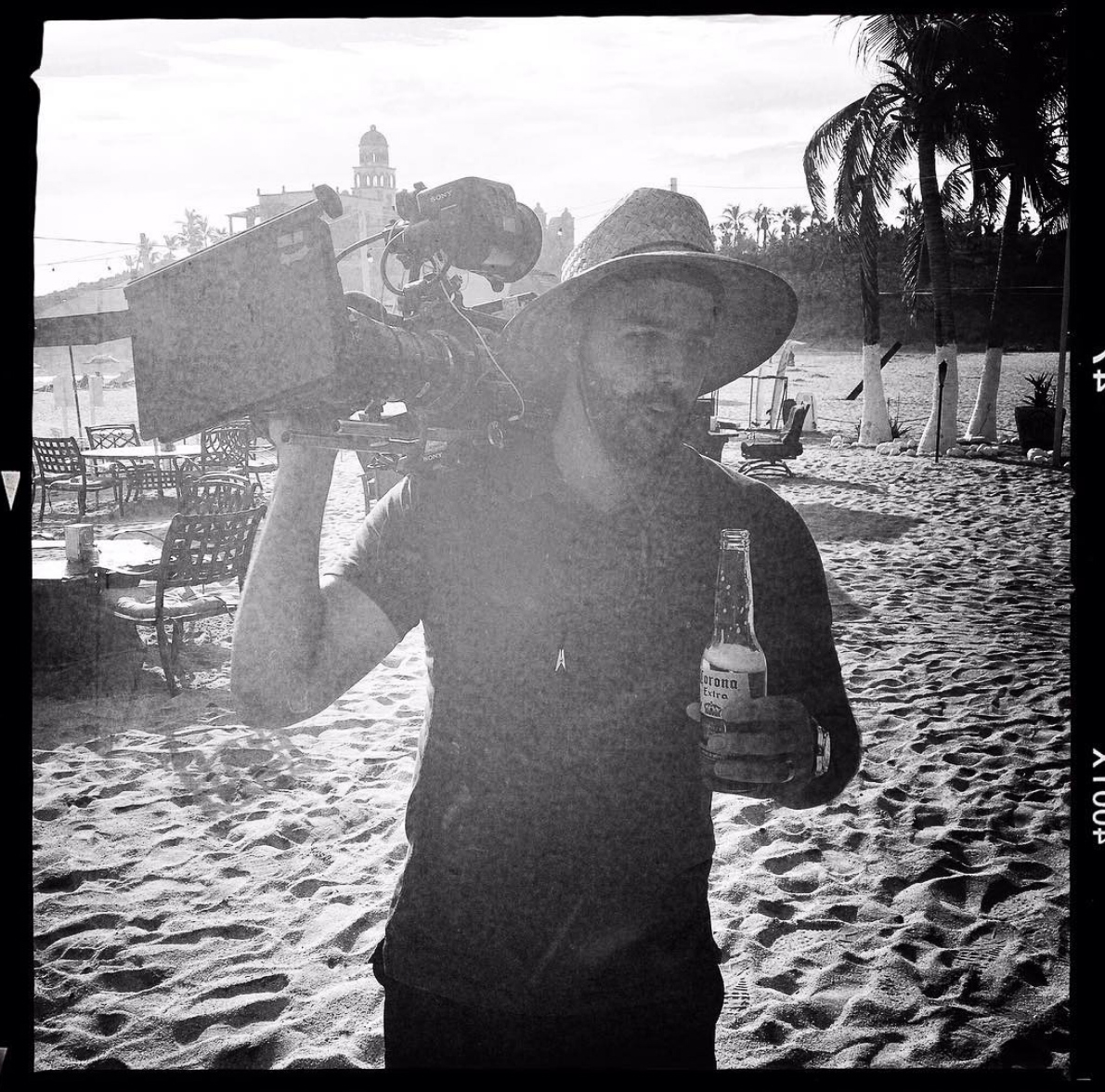 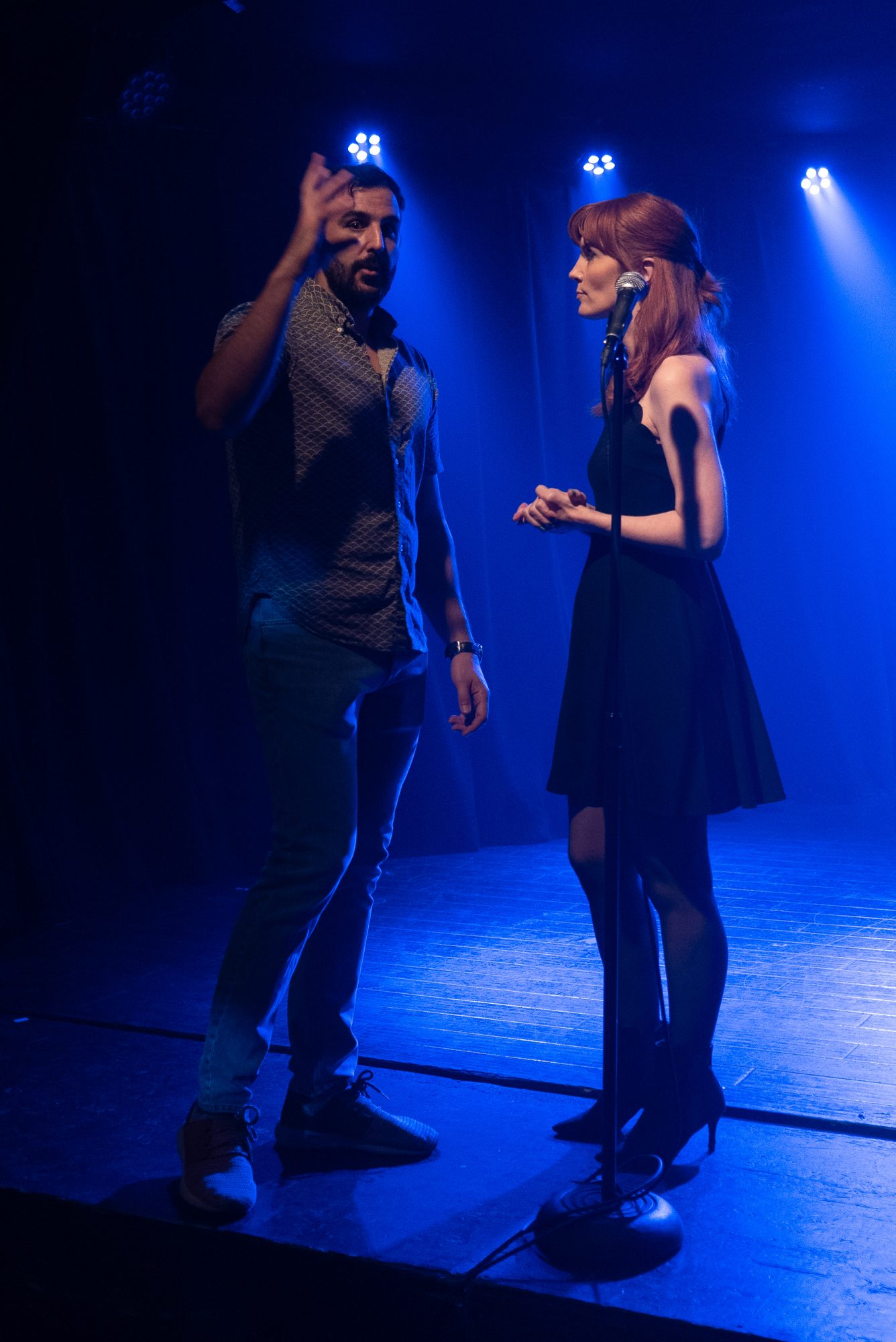 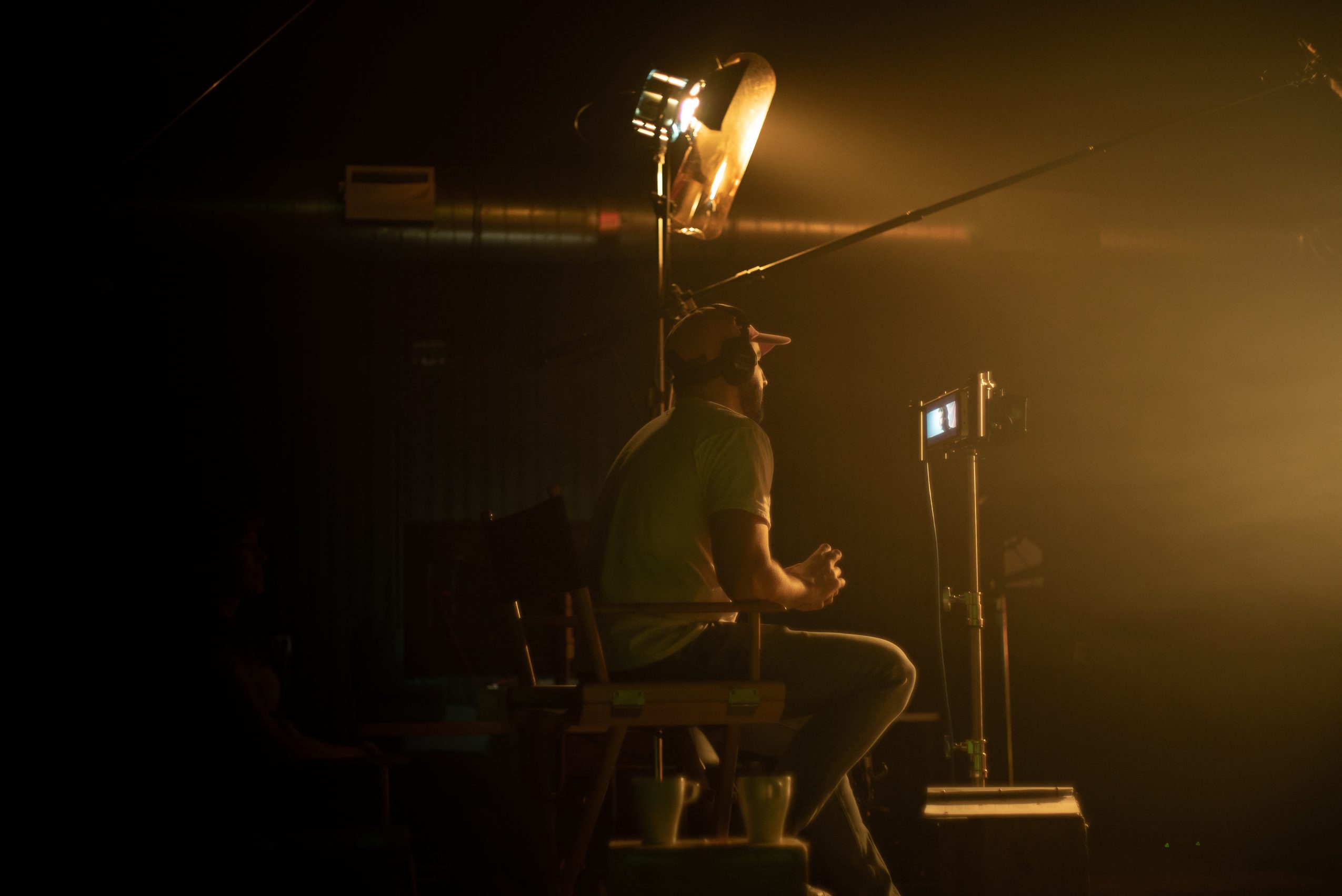 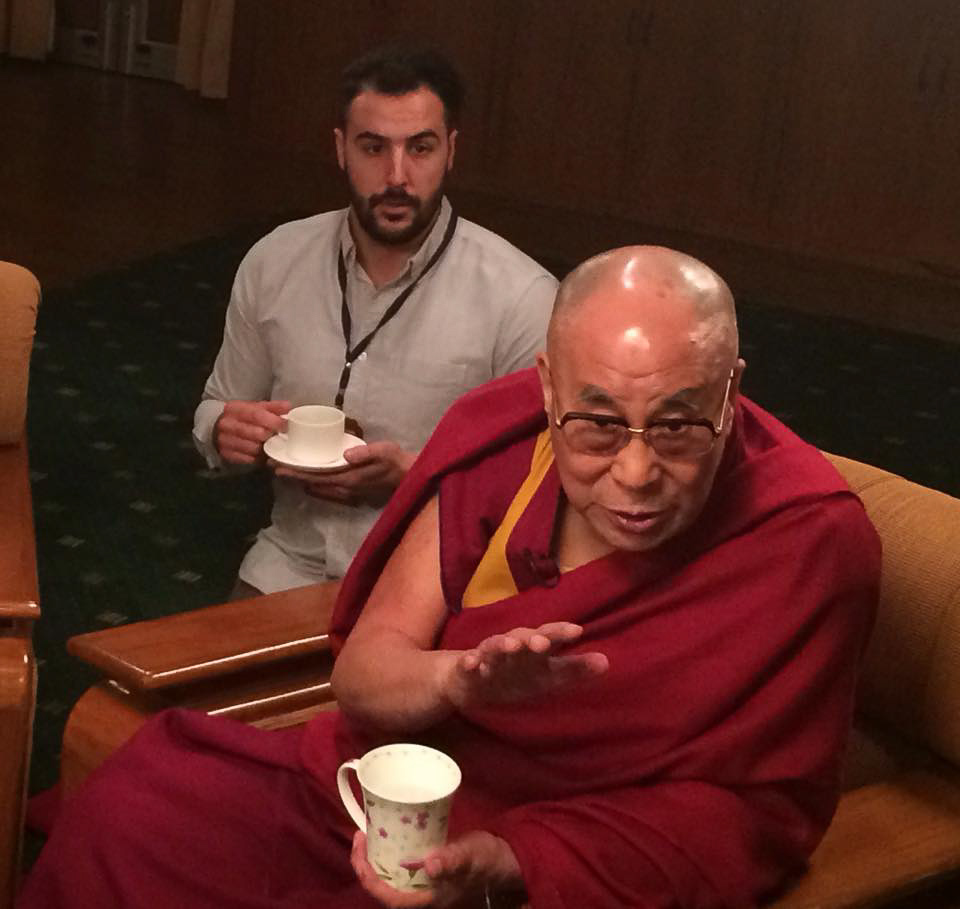