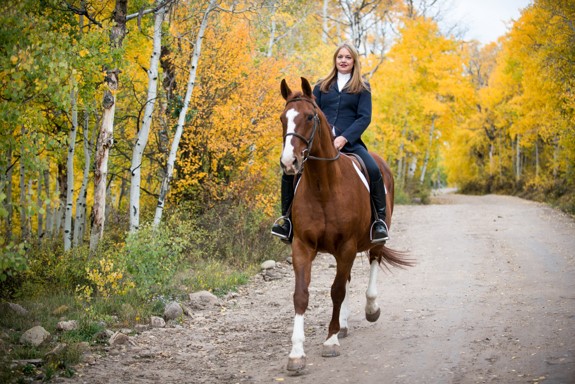 Today we’d like to introduce you to Janelle Pietrzak.

Janelle, let’s start with your story. We’d love to hear how you got started and how the journey has been so far.
I am from…. someplace warm, a place where the beer flows like wine, where beautiful women instinctively flock like the salmon of Capistrano. I’m talking about a little place called Aspen…

Ok yes, it’s true, I am from Aspen, but I have been living off-and-on in Southern California since I was fourteen. I was a boarding school kid and went to The Thacher School in Ojai, CA. It’s a college prep school for incredibly smart kids, so I have no idea what I was doing there. I did manage to spend a lot of time in the darkroom though, teaching myself to develop black-and-white film. That is when other kids weren’t making out in the darkroom, as it was the only door on campus that actually locked.

After that, I studied photography and film at the University of Colorado at Boulder. This adventure took a solid seven years, but I did eventually walk away with two majors and a minor. By then, I had totally switched gears and decided I was going to open a women’s snowboard clothing company. I moved to Los Angeles to study the business side of fashion at the Fashion Institute of Design and Merchandising. I graduated with a Manufacturing degree and worked in both LA and NYC. It only took me two years to realize I absolutely hated working in the corporate production side of the fashion industry.

I promptly quit, moved back to Colorado and eventually Mexico. All the while, I was traveling the world building a documentary photography portfolio nobody has ever seen. Well, my mom has seen some of it… if you Google me you might find it. In all honesty though, I have been working on a book that documents Dia de Los Muertos in different regions across Mexico and Central America. I gave myself a ten-year assignment to do this and believe it or not, this is my last year. I’m truly amazed the photography component is almost complete. Now, I actually have to create the book. That’s going to be a nightmare for sure, but next year I’ll get to go to my first Halloween party in ten years!

Meanwhile, living in Mexico a few years back, I started taking these really wild self-portraits. It began with long exposures, and slowly morphed into conceptual work based on the darker side of fairytales. I began learning to composite images, a style of photo-illustration that can easily take up to fifty photographs and innumerable layers in Photoshop to create.

One summer, while working on this “Myths, Legends and Fairytales” series, I camped by myself for three months, in the National Parks. Everyday I would hike and find phenomenal new locations to shoot. I covered nine parks that summer and I probably made close to thirty final images. For a lot of these photographs, I was hand-building intricate props, sets, costumes and headdresses. You should have seen me tromping through the forest in full fairy princess regalia. In another life, I would still like to be a costume designer.

From there it wasn’t too much of a leap into shooting fashion. Now, I consider myself a full-time fashion photographer, but my work still borders on fine art. I am also shooting a lot more commercial photography these days, ‘cuz bikinis are so “SoCal.” Pretty much, I like to photograph everything and anything. I wish I could do it all, but there just aren’t enough hours in the day. Right now, I’m really focused on high fashion, but tomorrow could bring a whole new interest. As you can see, my life truly seems to proceed by its own design.

Overall, has it been relatively smooth? If not, what were some of the struggles along the way?
Being an artist is never a smooth road. I think they try to tell you, to prepare you, but truly being an artist is all about rejection. At first, it really hurts because your identity is so woven into the art you make. If you do stick with it though, the rejections hurt less and less. In time, you don’t even notice it so much. Now when I get rejected from galleries, contests, magazines, you name it, I just get annoyed because I know how much harder I have to work to get to where I want to be. To survive as an artist you really have to be persistent, to have some sort of obsessive-compulsive drive. I don’t think everyone has that. In fact, it’s not always so nice to have it yourself.

I think all artists spend much of their careers feeling really lost. You see all of this amazing work from other artists, and you think, I’m gonna do that, I’m gonna get there one day. But it takes a long time. Ira Glass has a quote about how artists are born with really good taste, but it can take forever to get your work to that level. It can be very discouraging. In the meantime, you have to love the process. If you make it about the art itself, not the money, the success, the accolades, you will live a content life. You have to love what you do, or it will never make you happy.

Explored Exposure – what should we know? What do you guys do best? What sets you apart from the competition?
If you haven’t noticed this already, I tend to wear a lot of different hats in the photography world. It can be confusing as a brand, so I have to separate my portfolios into completely different identities. One is documentary, one is high fashion/couture, one is fine art, and one is commercial /lifestyle work. I added a few photos from each just for fun.

Currently, my biggest focus is on promoting my commercial work in LA because there are so many companies and influencers here that need that Southern California vibe for their content. This means the I can pay the bills. And honestly who minds shooting beautiful girls on the beach?

One day, I really do want to work for the big brands like Gucci and McQueen and to shoot for Vogue. I’ll get there, but one day at a time.

What is “success” or “successful” for you?
Success in the arts is so elusive. One moment it can be winning a big contest, or getting representation in a good gallery or magazine, landing a great campaign, the next it’s just being able to keep the lights on. I think for me success is being happy with the work I’m making.

I can’t guarantee anyone will like my work, but if I do, and it brings me joy, then that’s a success. I do get burned out, I think everyone does. It’s important to take breaks and to give yourself a secondary source of income, so it isn’t all about money. If you do that, you can have the breathing room to really be creative and to enjoy your life as an artist. 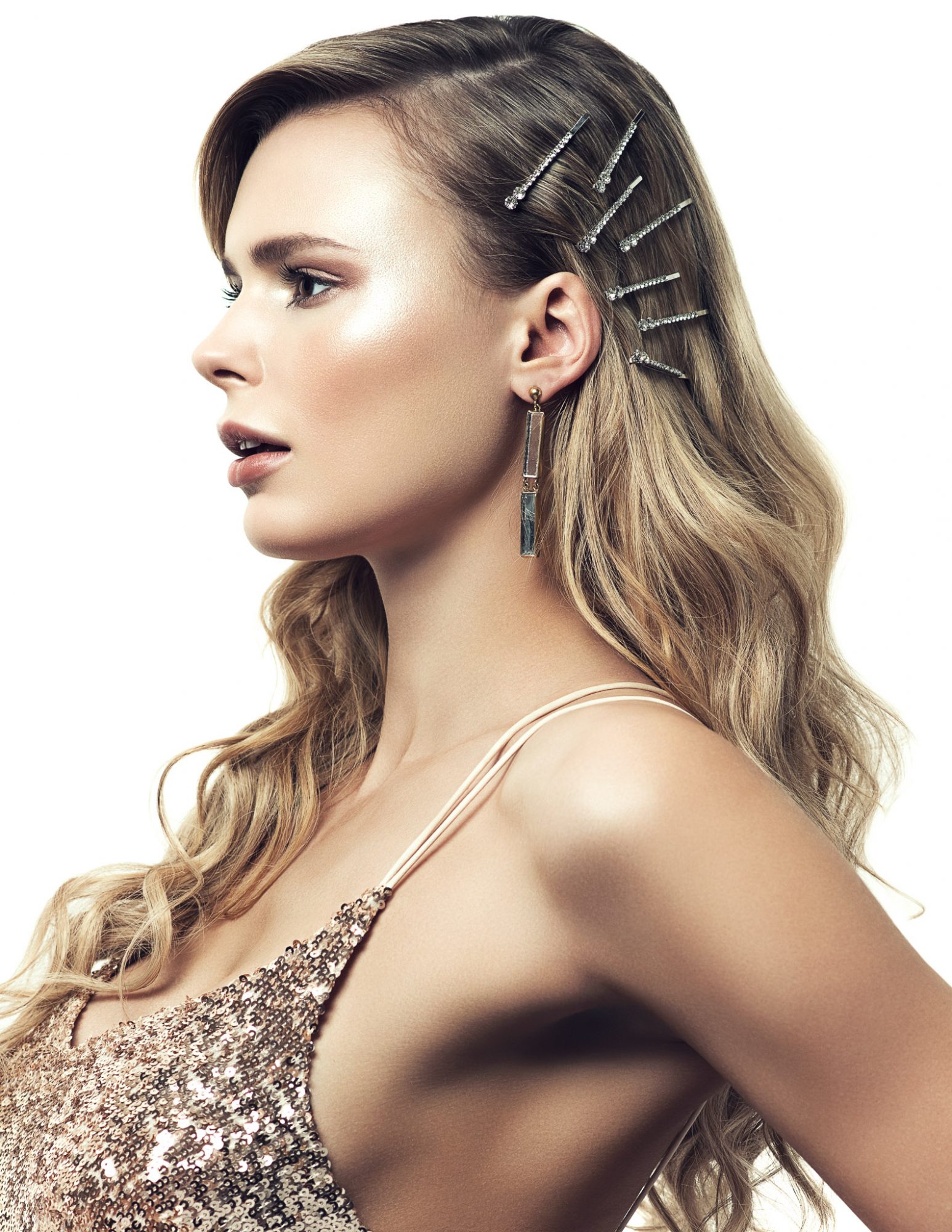 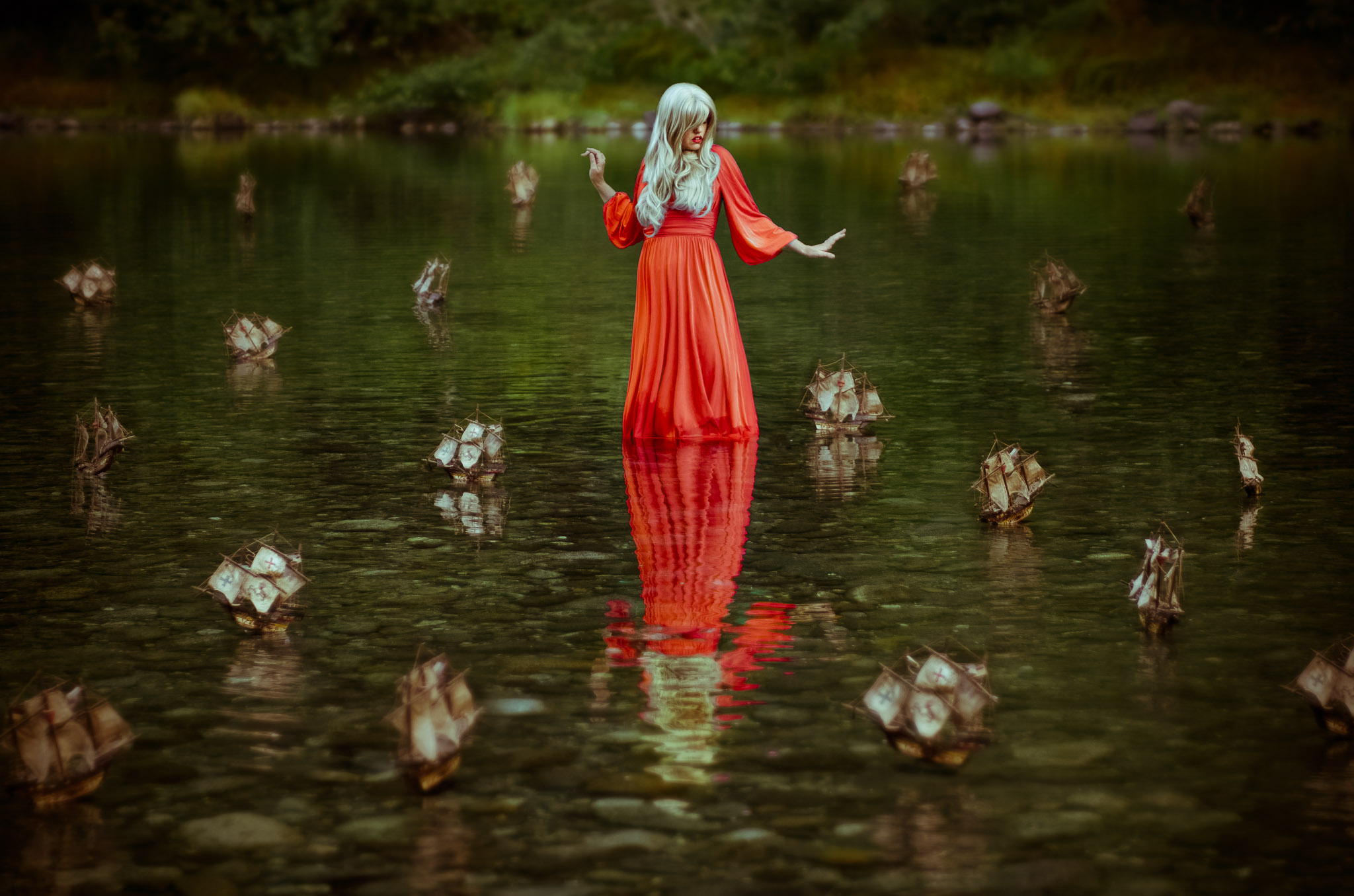 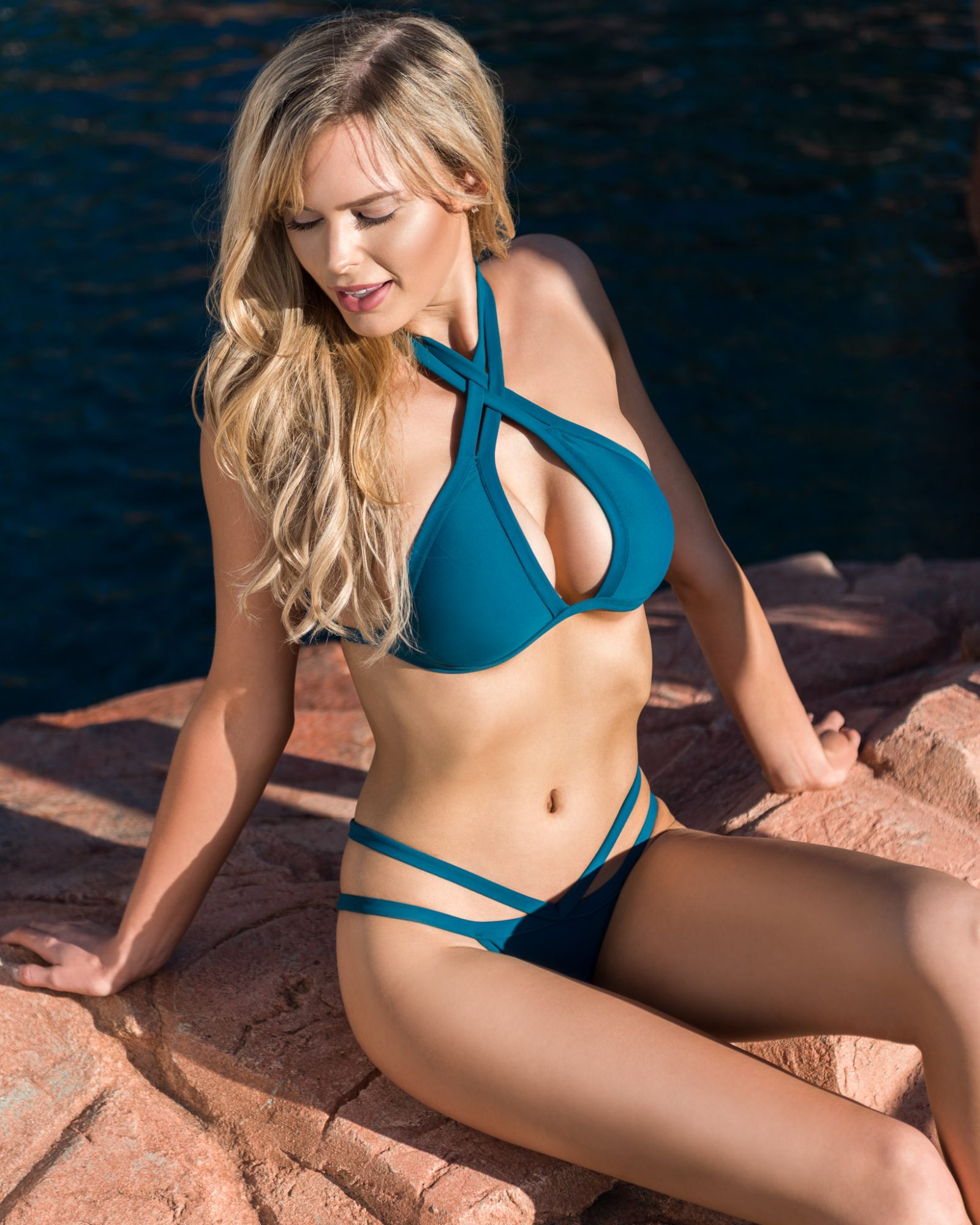 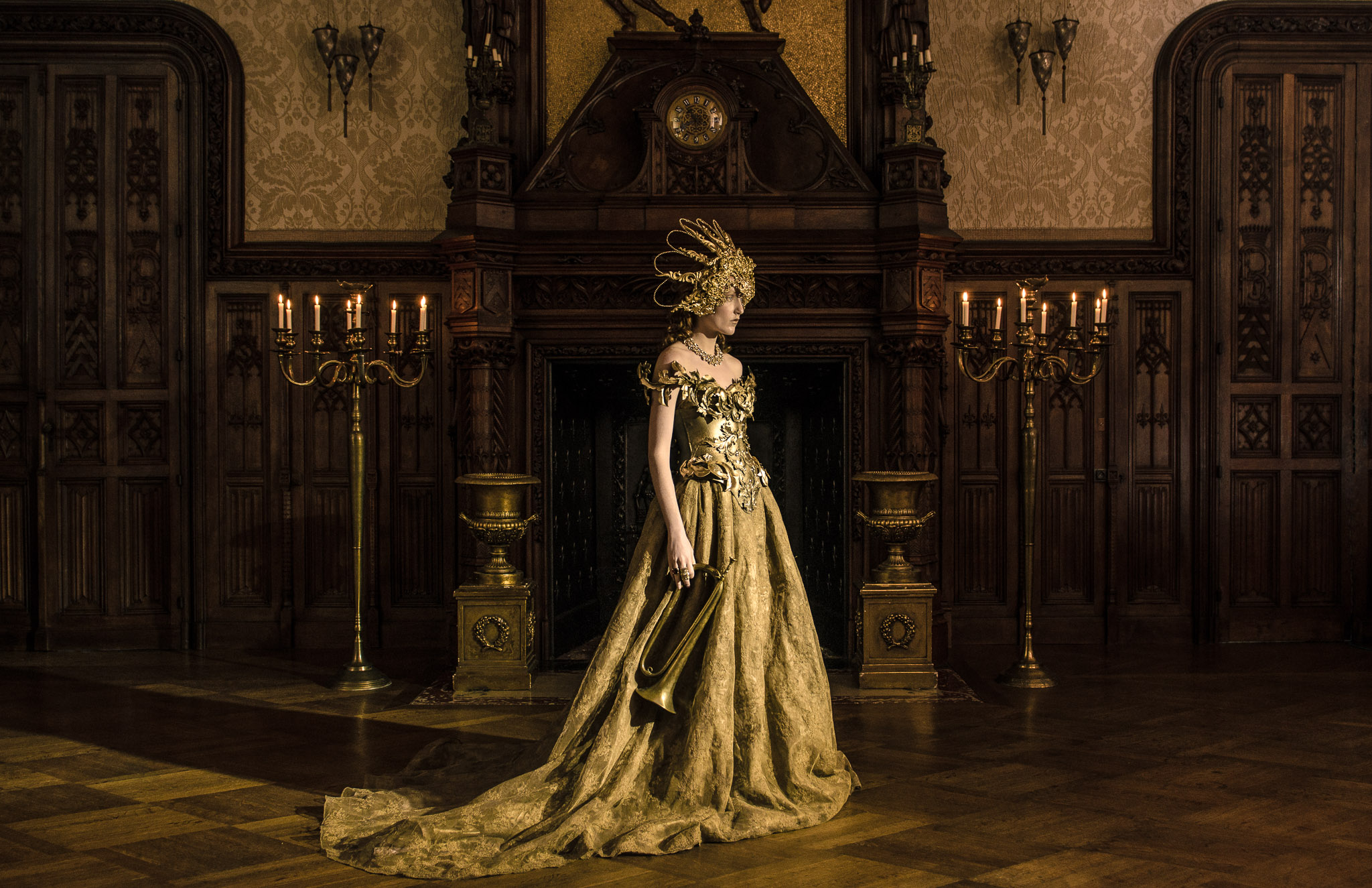 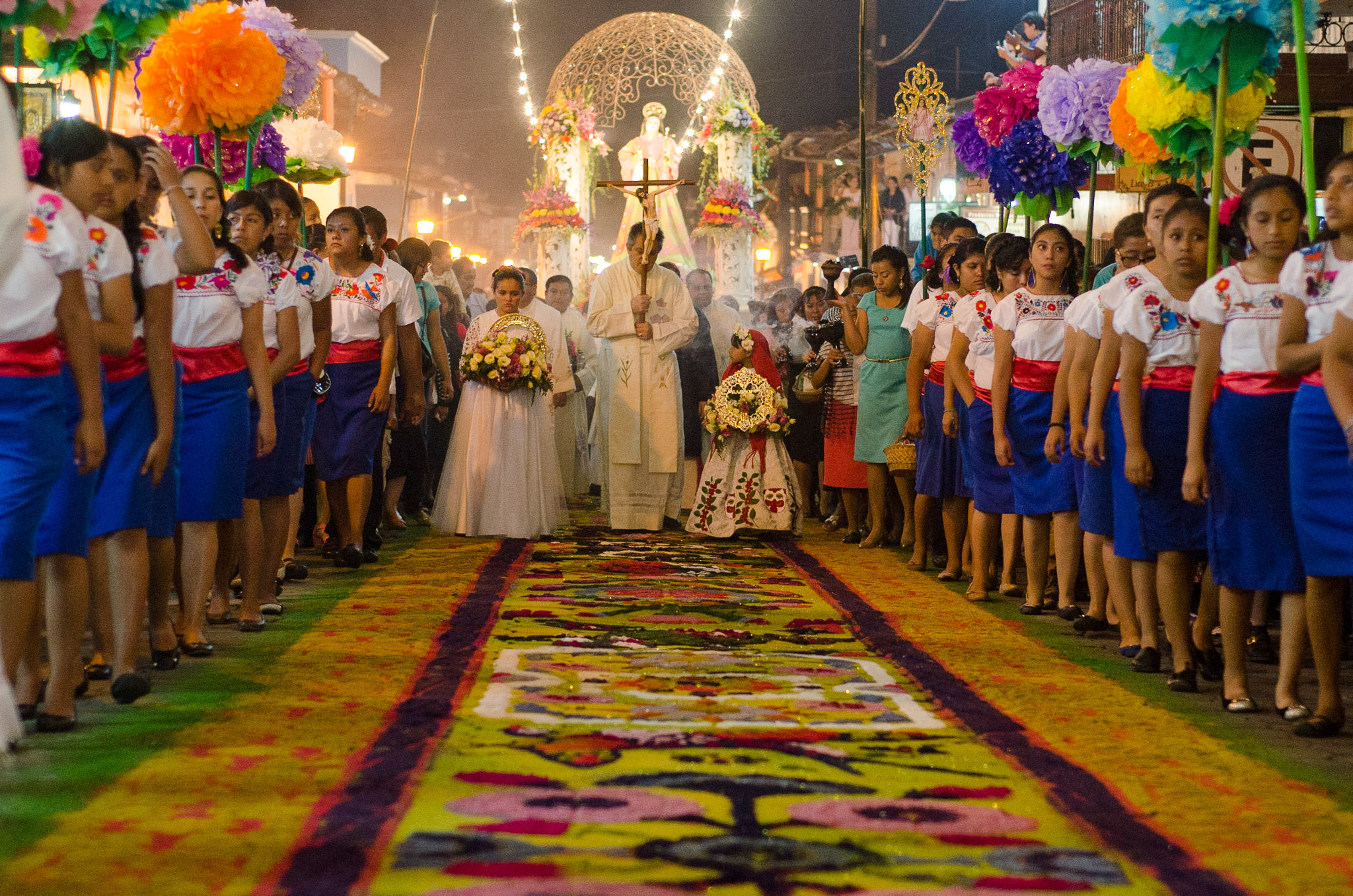 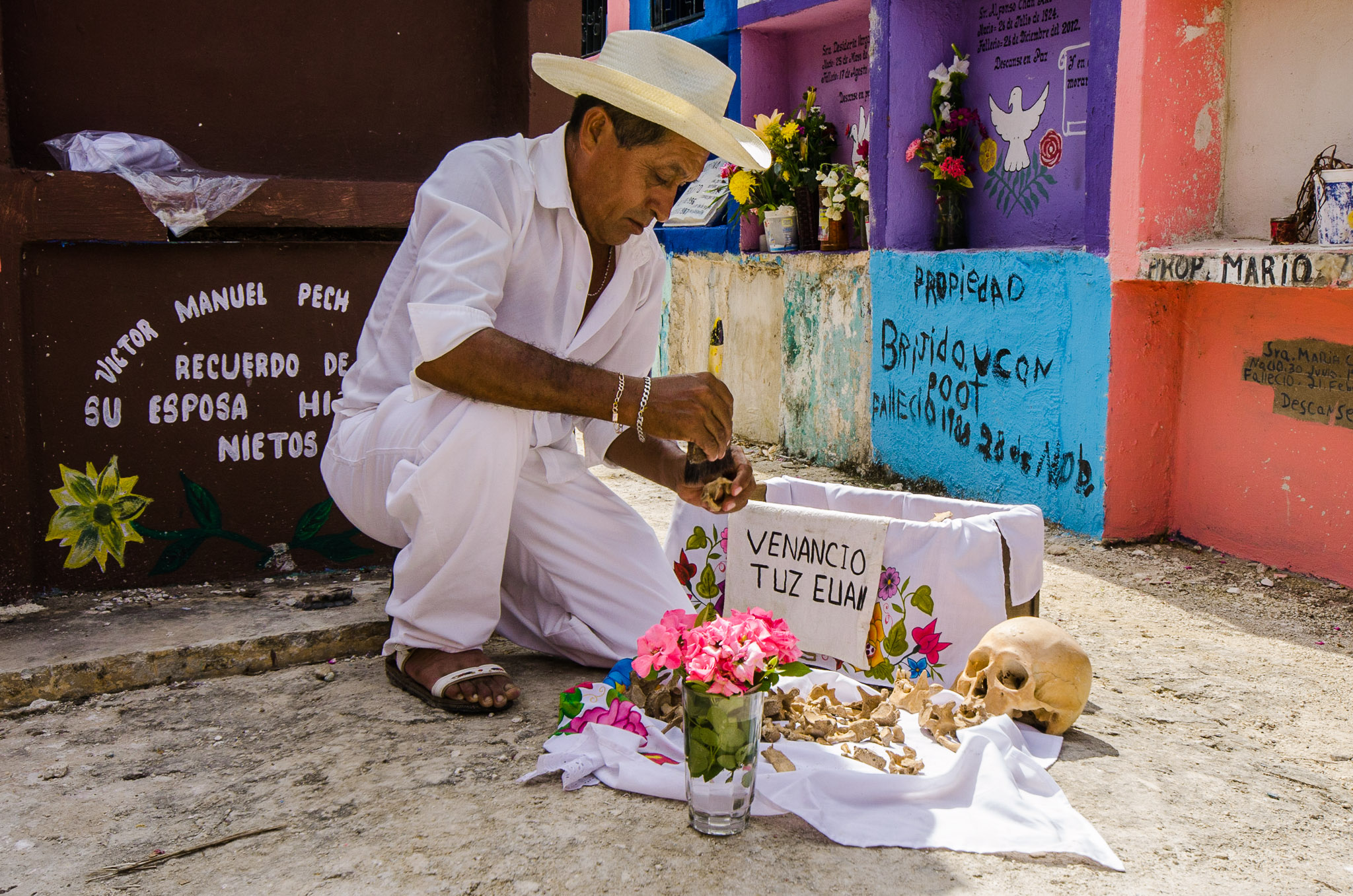 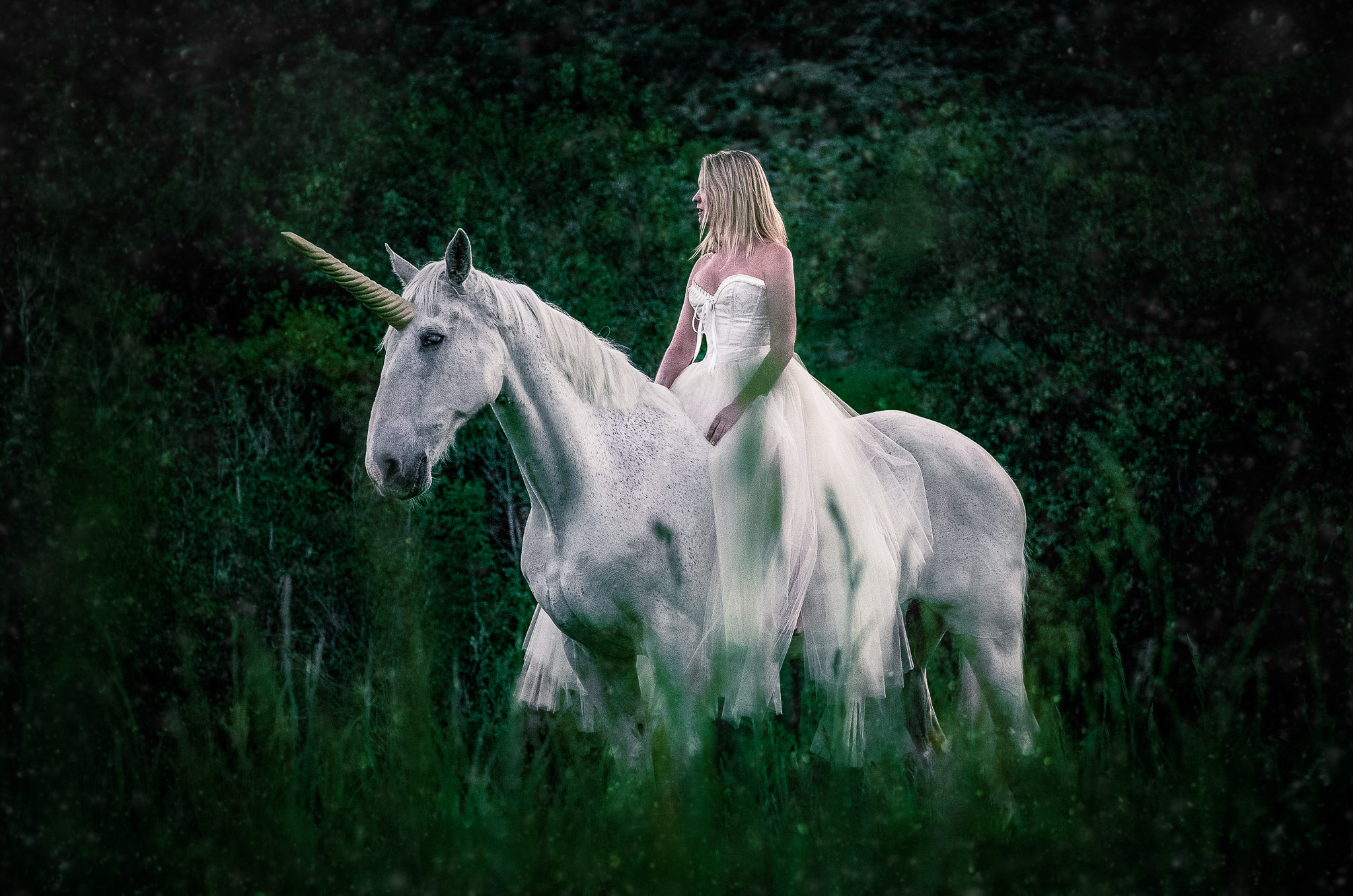 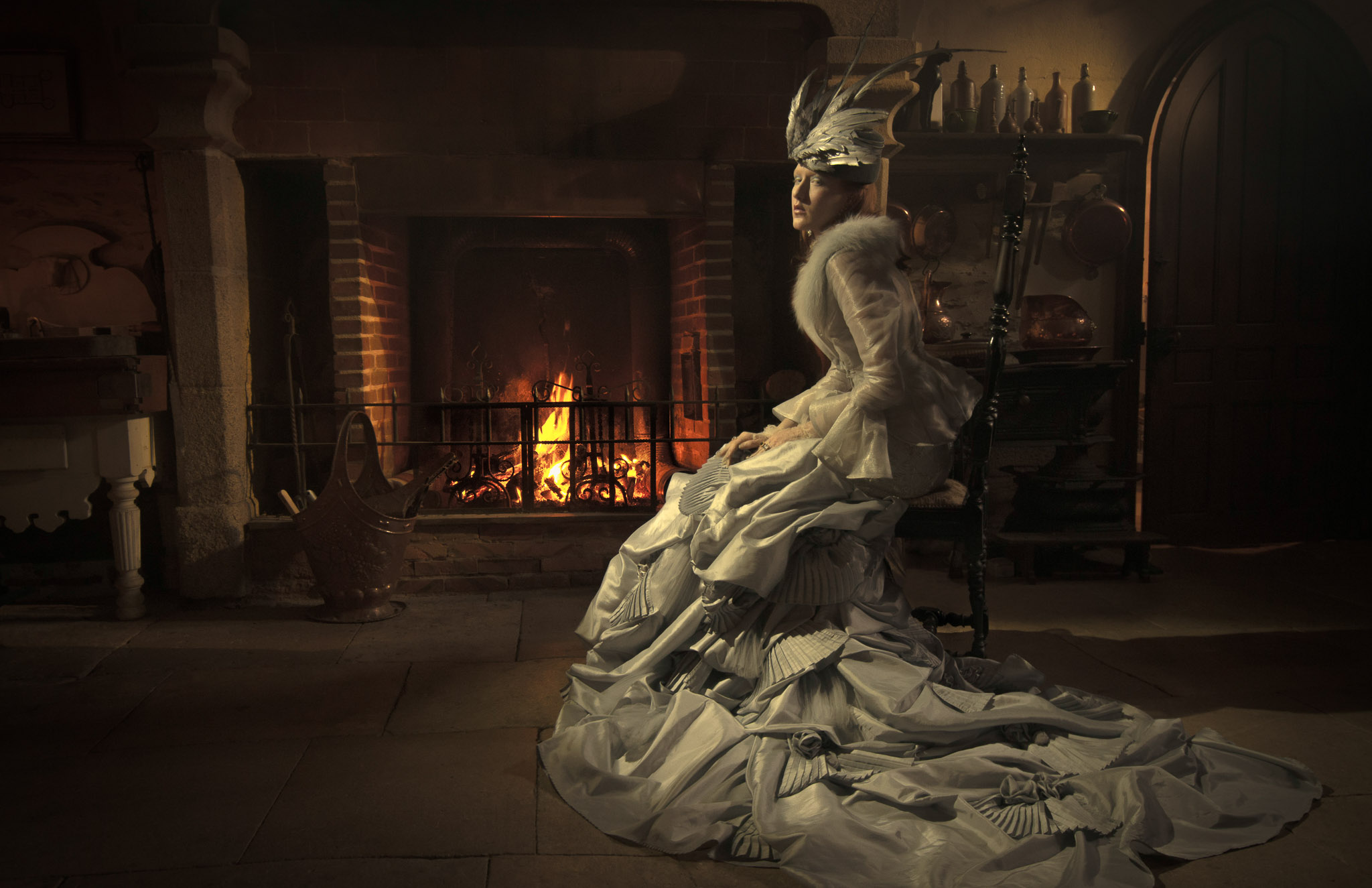