Meet Jamielyn Lippman of Point Of View Pictures in Hollywood 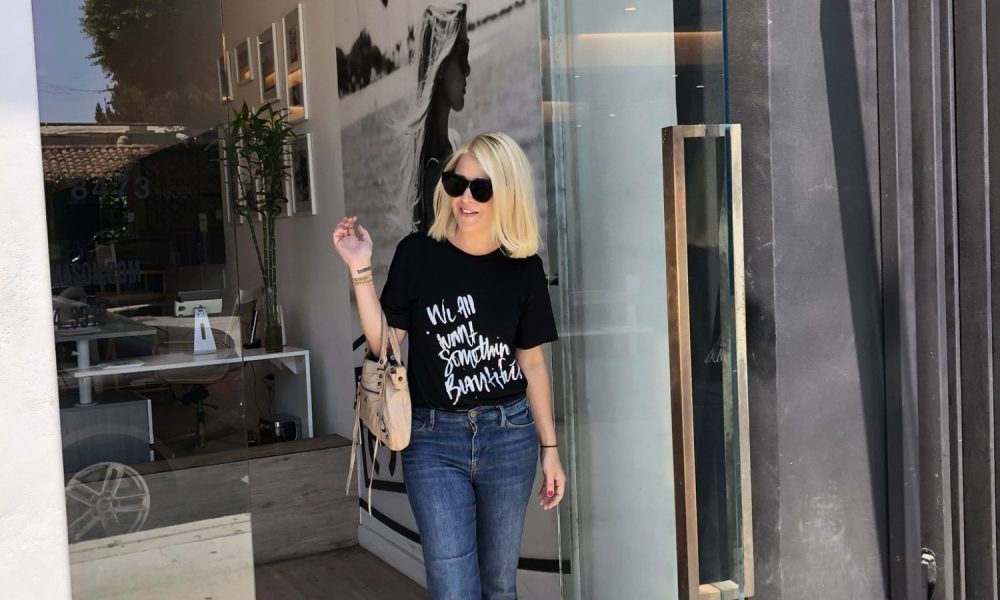 Today we’d like to introduce you to Jamielyn Lippman.

Jamielyn, please share your story with us. How did you get to where you are today?
I was raised in Valencia, CA a suburban and town outside of Los Angeles, when I was seven I was in LA with my mom and siblings when we were approached by an agent who thought we should all be in commercials. We ended up doing that, spending our days going on auditions. At the same time, my dad who has always had a huge love for movies would take us to the $1 show every Tuesday night. We wouldn’t see kid movies we would see whatever he was seeing. Being inside the movie theater was and still is my favorite place to be. I saw so much at a young age and knew I wanted to be part of that world.

I ended up spending most of my high school years cutting class and spending it in the movie theater. We had three theaters in our town and I would just go and see whatever was playing. My older brother had also exposed me to foreign films. When I graduated high school I moved to Hollywood got an agent and enrolled in film school. I spent years auditioning booking small tv spots and numerous independent films while simultaneously writing and making short films. I loved acting but I was more in love with the film itself. When I would get on set I would hang out behind the camera and with the crew so I knew it was where I would end up. What I loved about filmmaking was that I could just pick up a camera and make something and not have rely on others to for opportunities like with acting.

Inspired by my documentary professor I decided to start interviewing my actor friends and made my first documentary “The Actor’s Life” while making that film I interviewed a woman named Tanya Newbould who asked if I would be interested in making a documentary about postpartum depression. I had a two-month-old daughter but didn’t experience it or know much about it, like most people I associated with what I saw in the news about women who had harmed their children. I told her I would look into it, that night I posted an ad in the group called city mommy and had over 100 women write to be wanting to share their stories. I knew at that moment that this was important and these women’s stories needed to be told, to not only educated but to save lives.

We moved forward with the film and it took on a life of its own, because of the cause people said yes and came on board. We ended up getting Brooke Shields to Narrate and Executive Produce it and sold it to Netflix. The film is in five languages and in over 100 countries. The most important thing is that it is truly helpful people and saving countless lives. While making that film I started Point Of View Pictures and started acquiring the rights to several true-life stories for narratives and documentaries. One of the stories I acquired was of my friend Erik Audé who was sent to death row in the most dangerous in Pakistani prison for a crime he didn’t commit. That was my next film “3 Years in Pakistan: The Erik Aude Story” we made it as a documentary while simultaneously developing it as a feature. This film was distributed by Gravitas Ventures and released in Laemmle Theaters in October 2018.

I then directed a thriller for Blanc-Biehn productions called”Killer Weekend” starring, Andy Davoli (Knockaround Guys, The Sopranos) Vanessa Zima (Manson Girls, Scandal) Alex Urbom (Westworld) Jen Blan (Dark Angel, The Victim) & Michael Biehn (The Terminator, Aliens) which will be released Spring 2020 and have recently been directing music videos. My next film is a feature I wrote called “Hollywood Gamble” set in 1997 it’s the story of two girls trying to break into Hollywood by gambling in Vegas with stolen drug money while being chased by the mob. I have several other films I’m developing including a love story set in Ireland and a novel about a man who survived the Holocaust.

Great, so let’s dig a little deeper into the story – has it been an easy path overall and if not, what were the challenges you’ve had to overcome?
Definitely, nothing about this road is smooth! The biggest struggle has always been getting financing and never having enough money for each film. The one beauty of that is you learn to think smart and be very resourceful. I know how to make something look like it has a much higher production value because I’ve always had to “make it work” with the budget I have. It’s amazing what you can do with very little, it forces you to be very creative and there is such a thrill in gorilla filmmaking, like when you set up with a full crew to shoot on Venice boardwalk with no permits. It’s amazing what you can get away with when you just act like your allowed to film somewhere.

Please tell us more about your work, what you are currently focused on and most proud of.
We specialize in true-life stories that can be made as first a documentary than as a feature. I am most proud of the team I have built and the people that work with me. I treat everyone as they work with me and not for me. I also love to be in a position to give people opportunities because I look at their talent and not their resume.

Do you look back particularly fondly on any memories from childhood?
Going to the movies every Tuesday night! Being inside a movie theater always has been and always will be my favorite place to be. If I’m not working you can usually find me in the ArcLight in Hollywood at the earliest show. 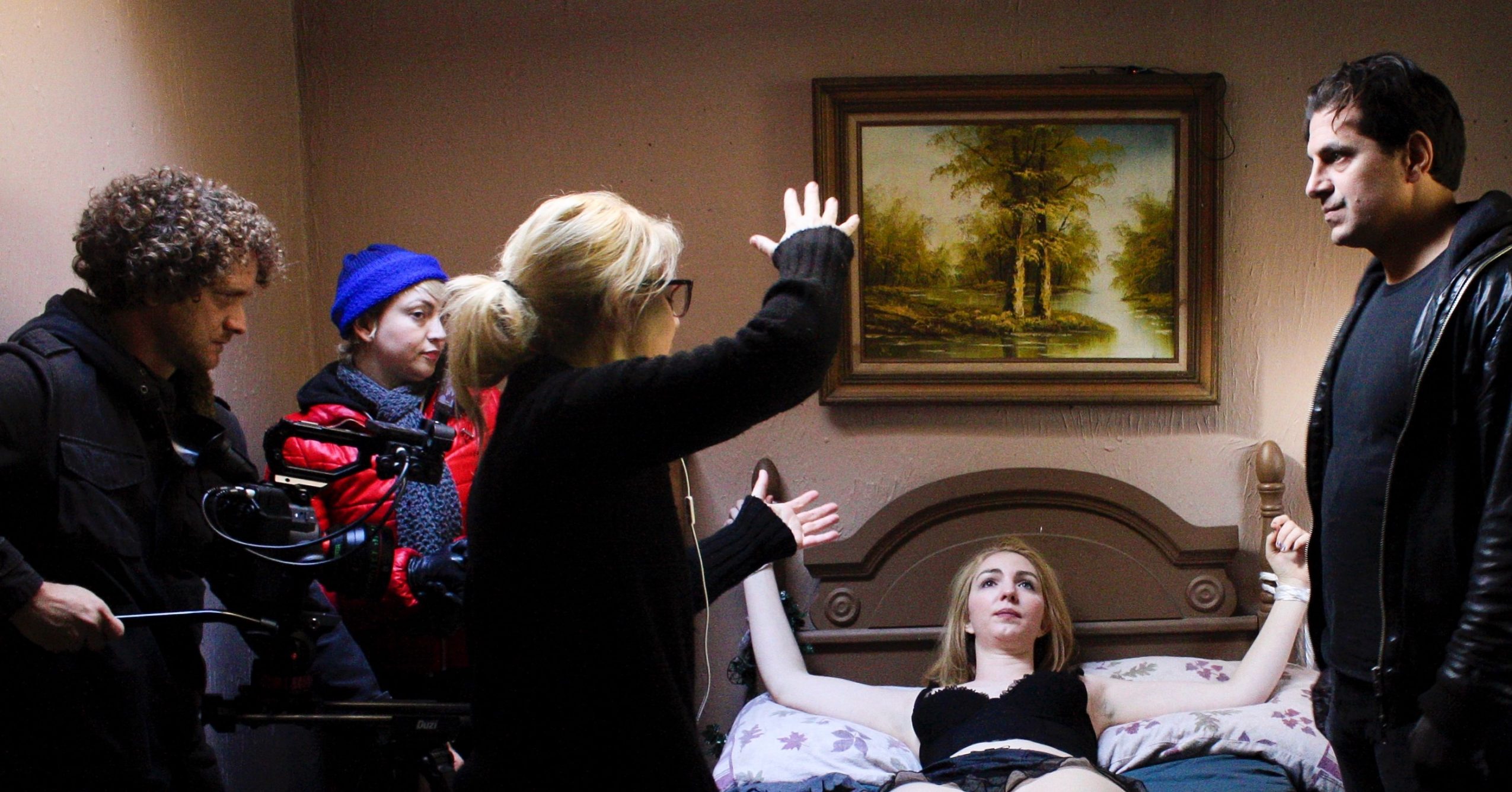 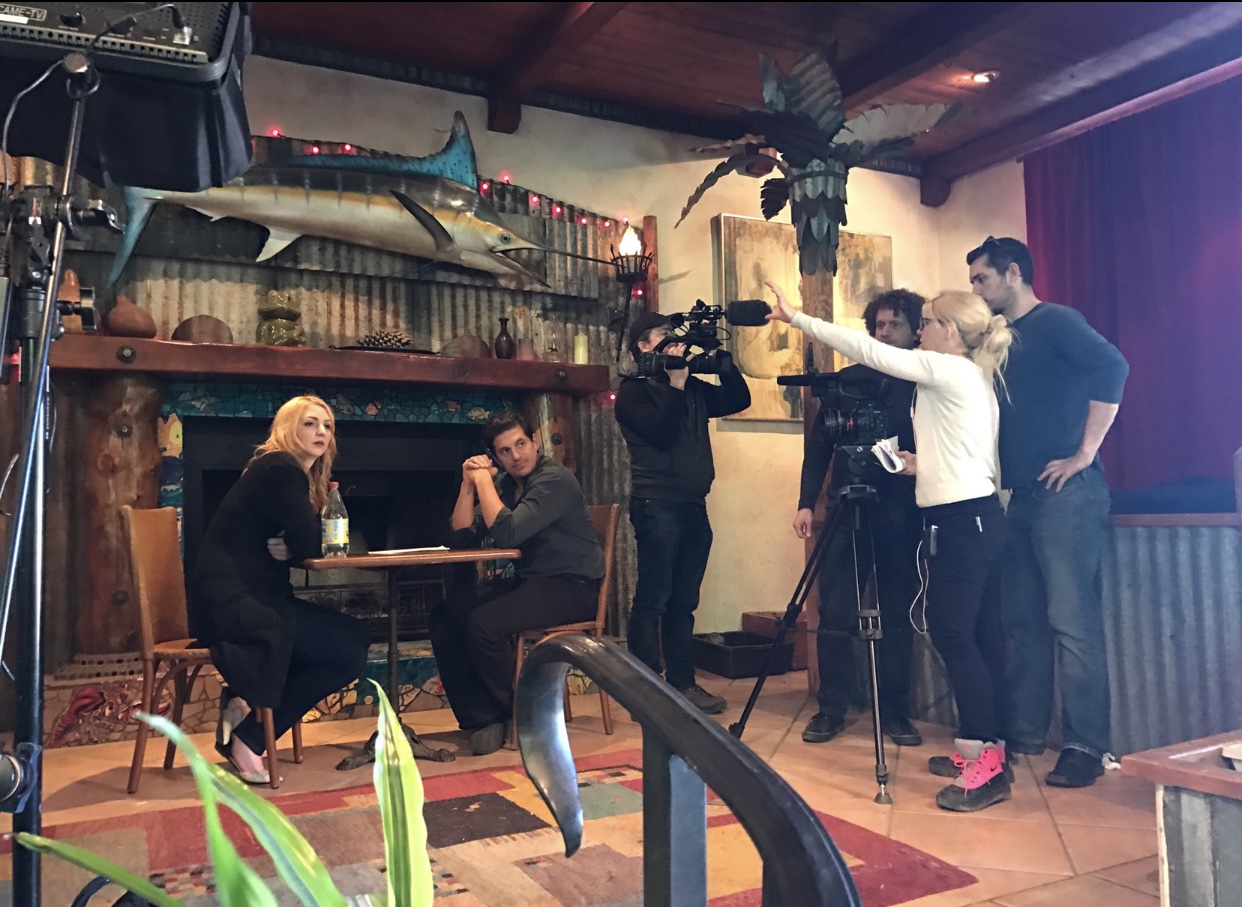 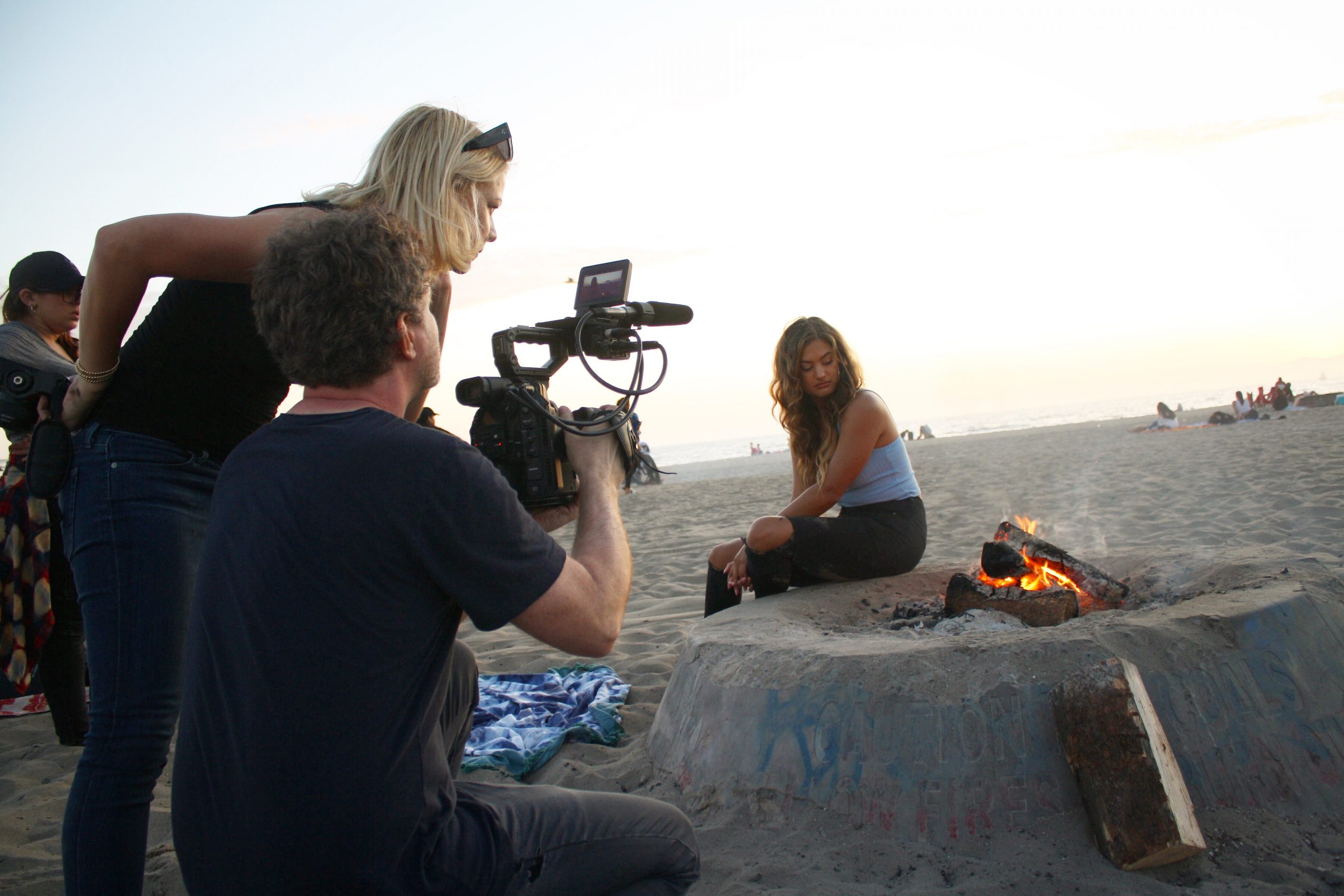 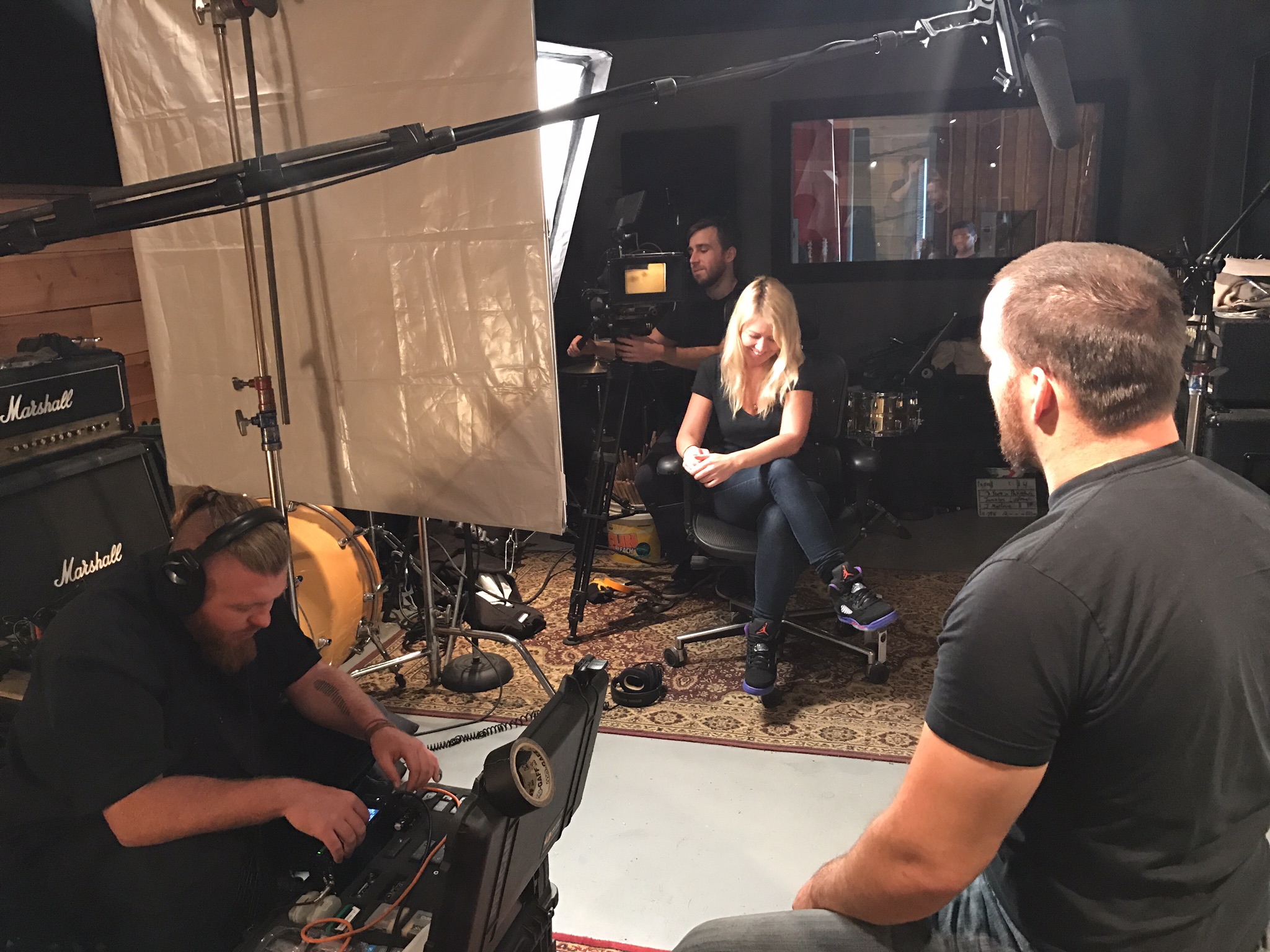 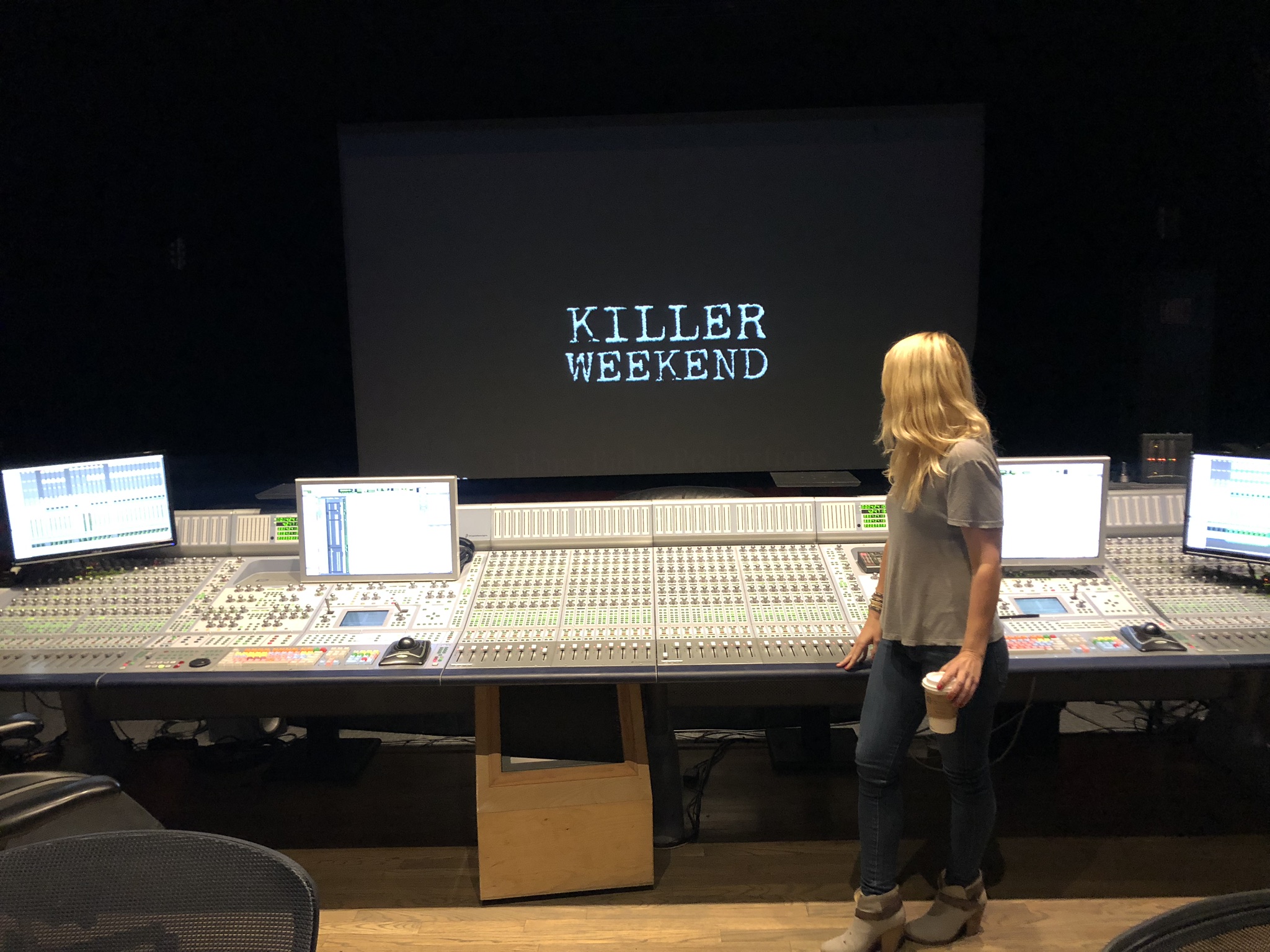 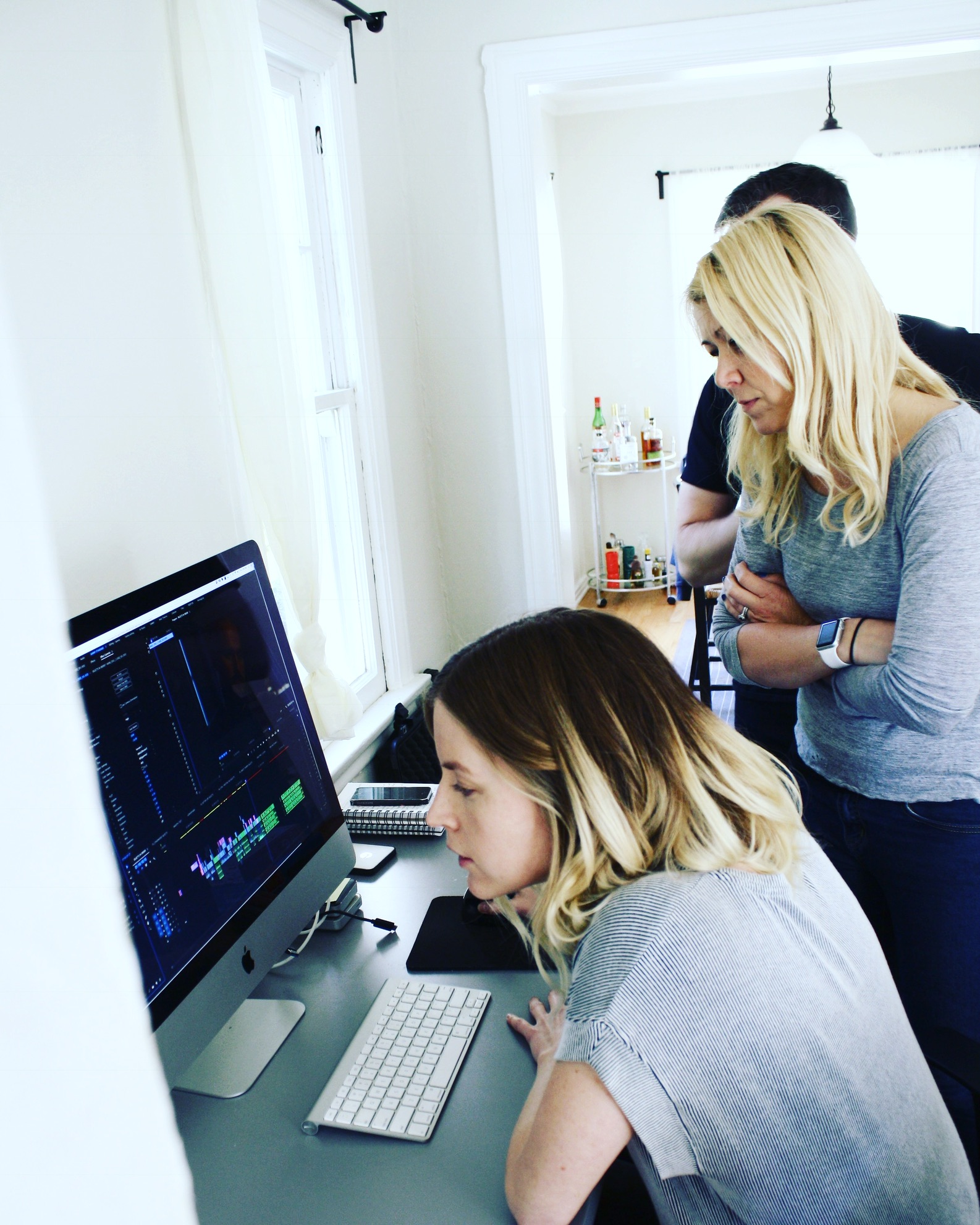 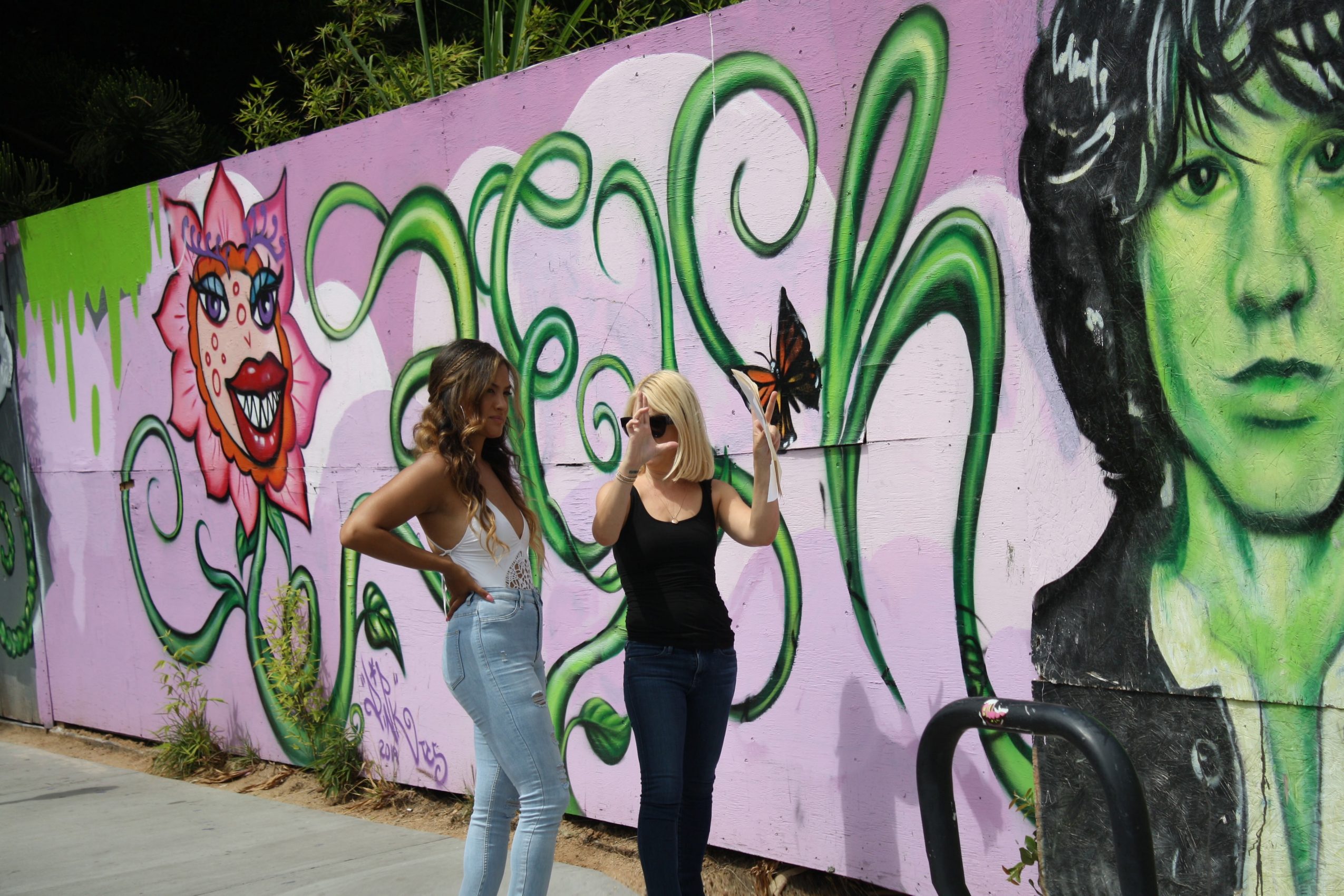 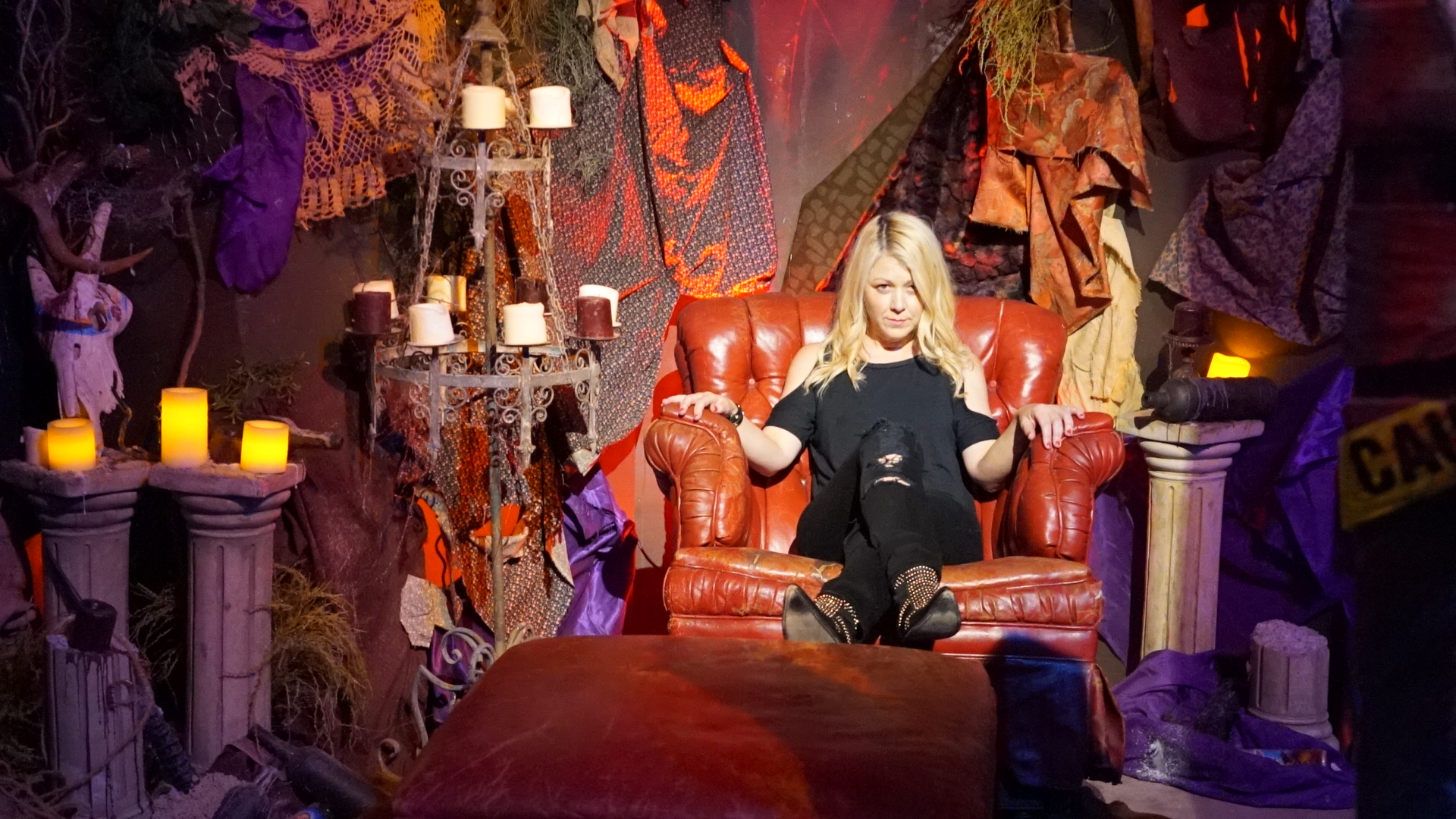 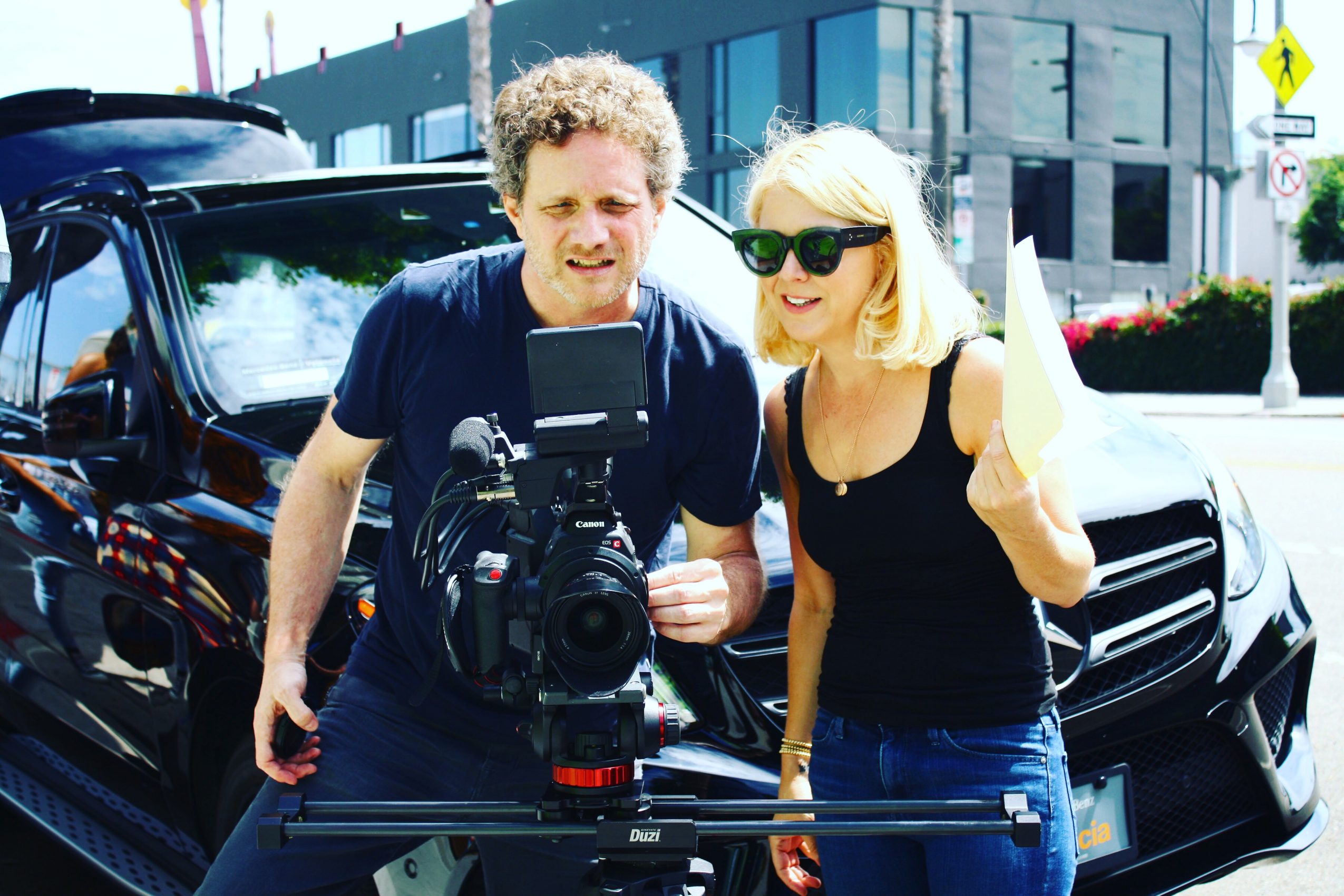 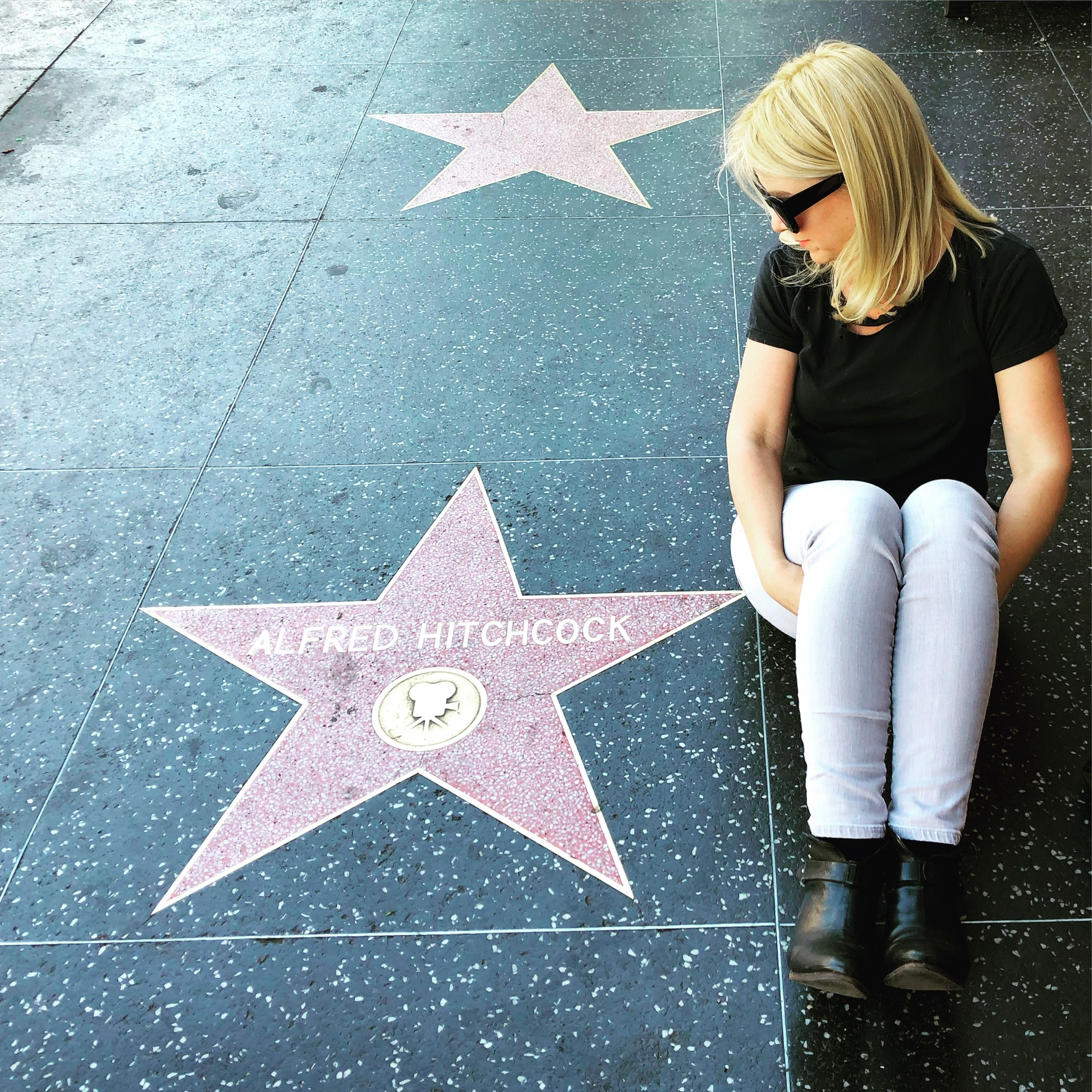 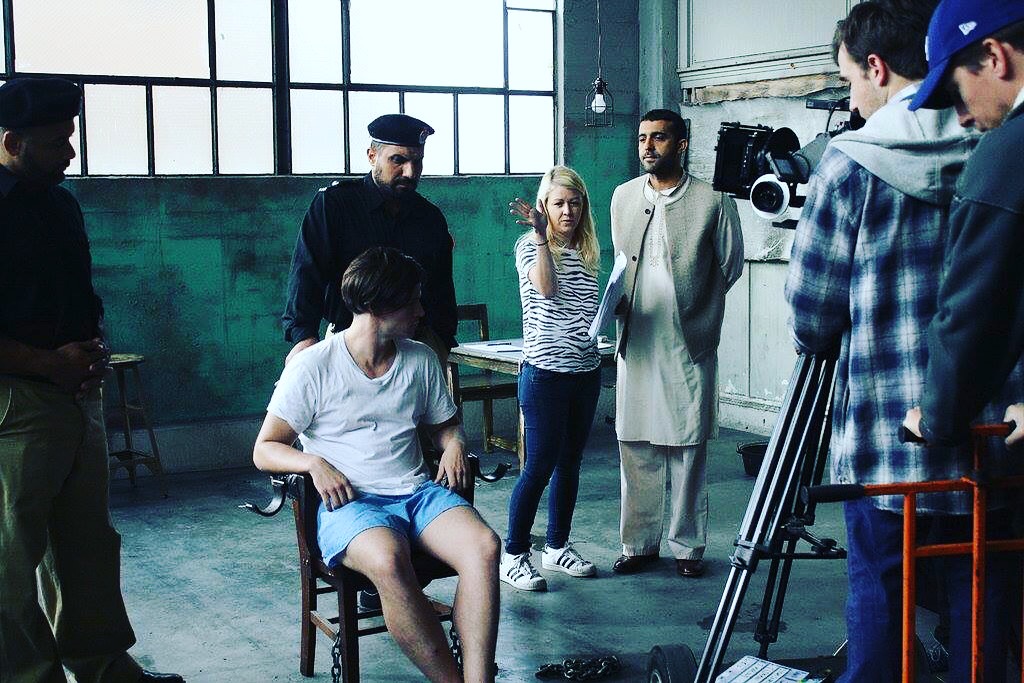 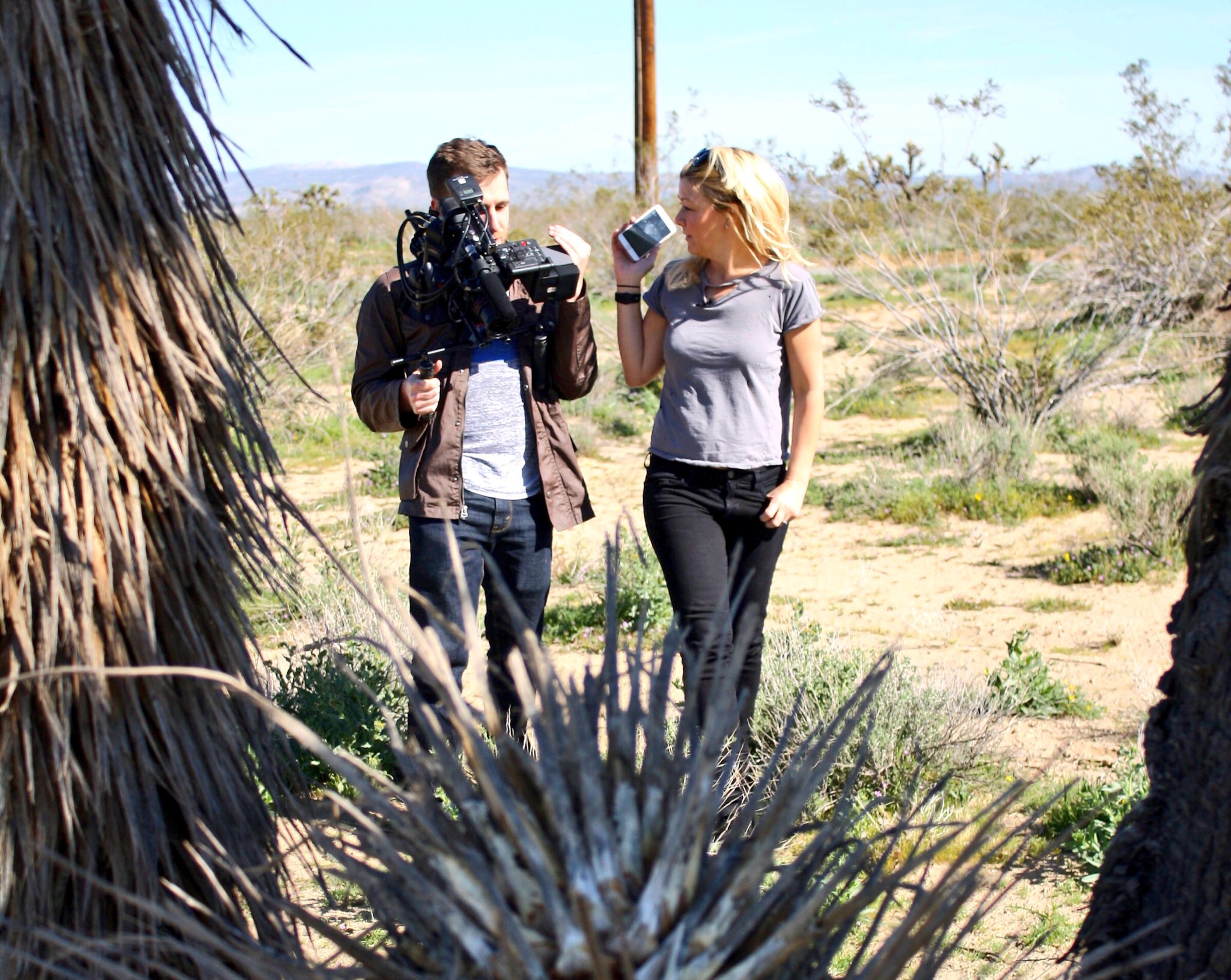 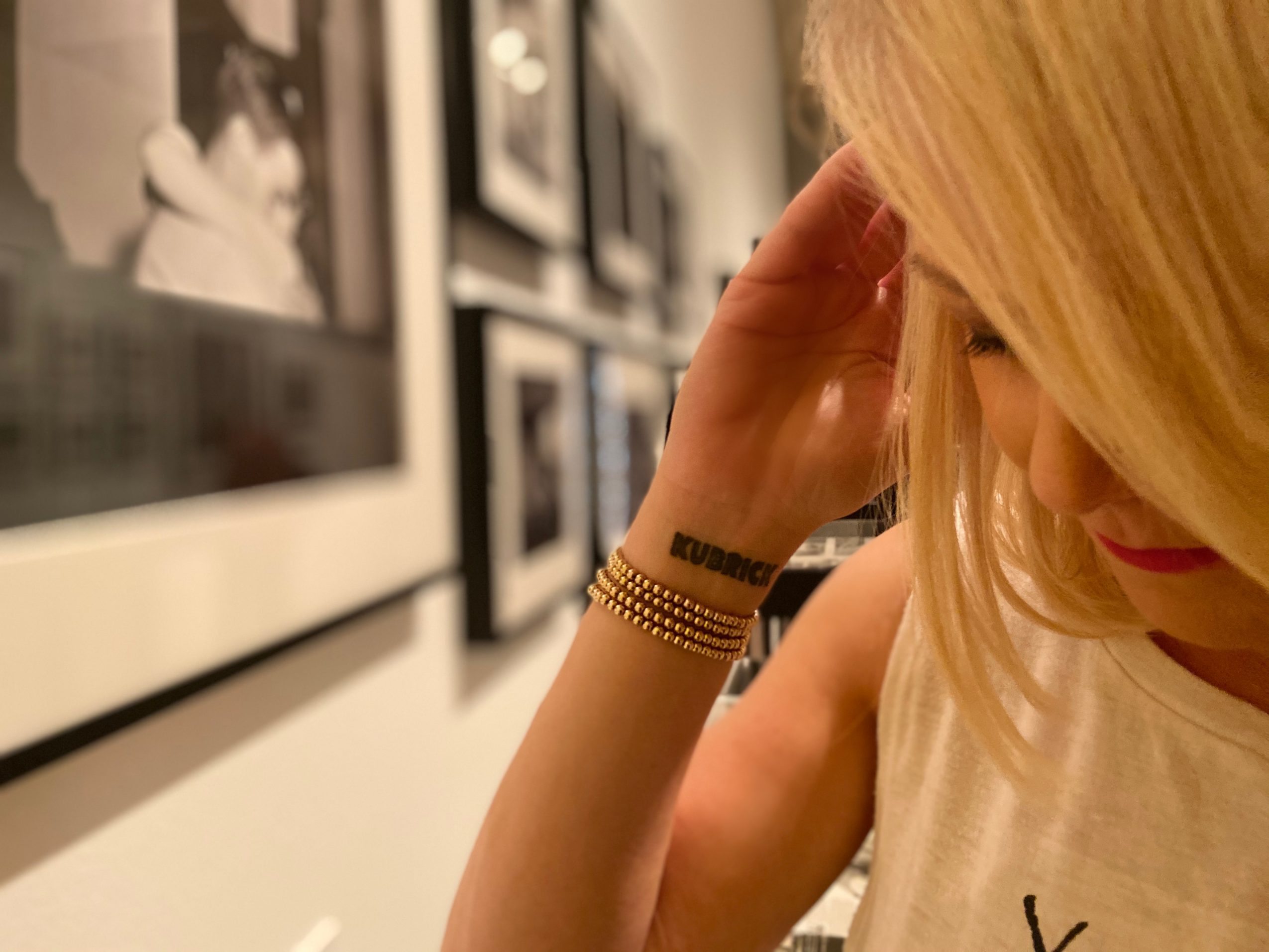 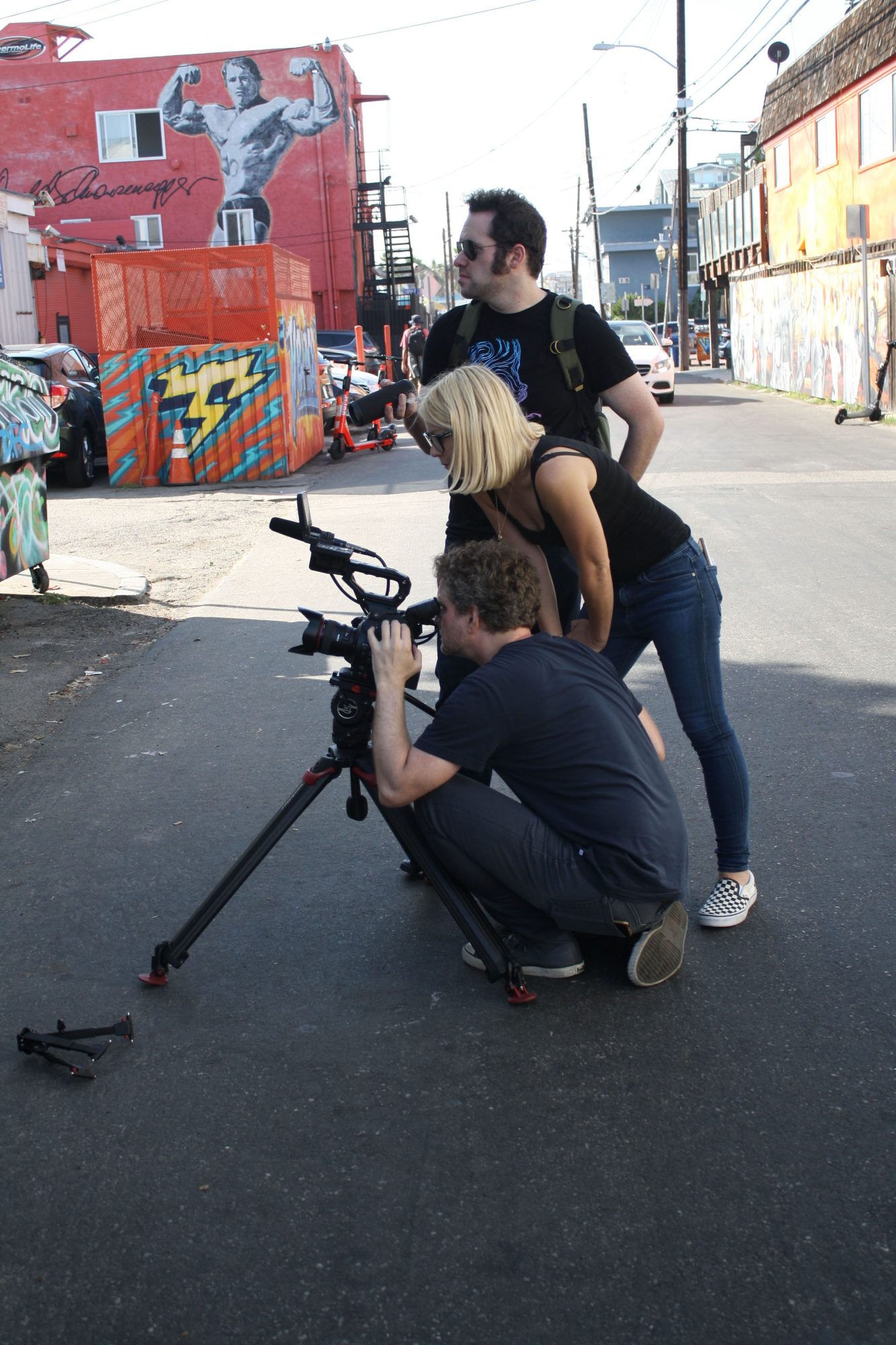 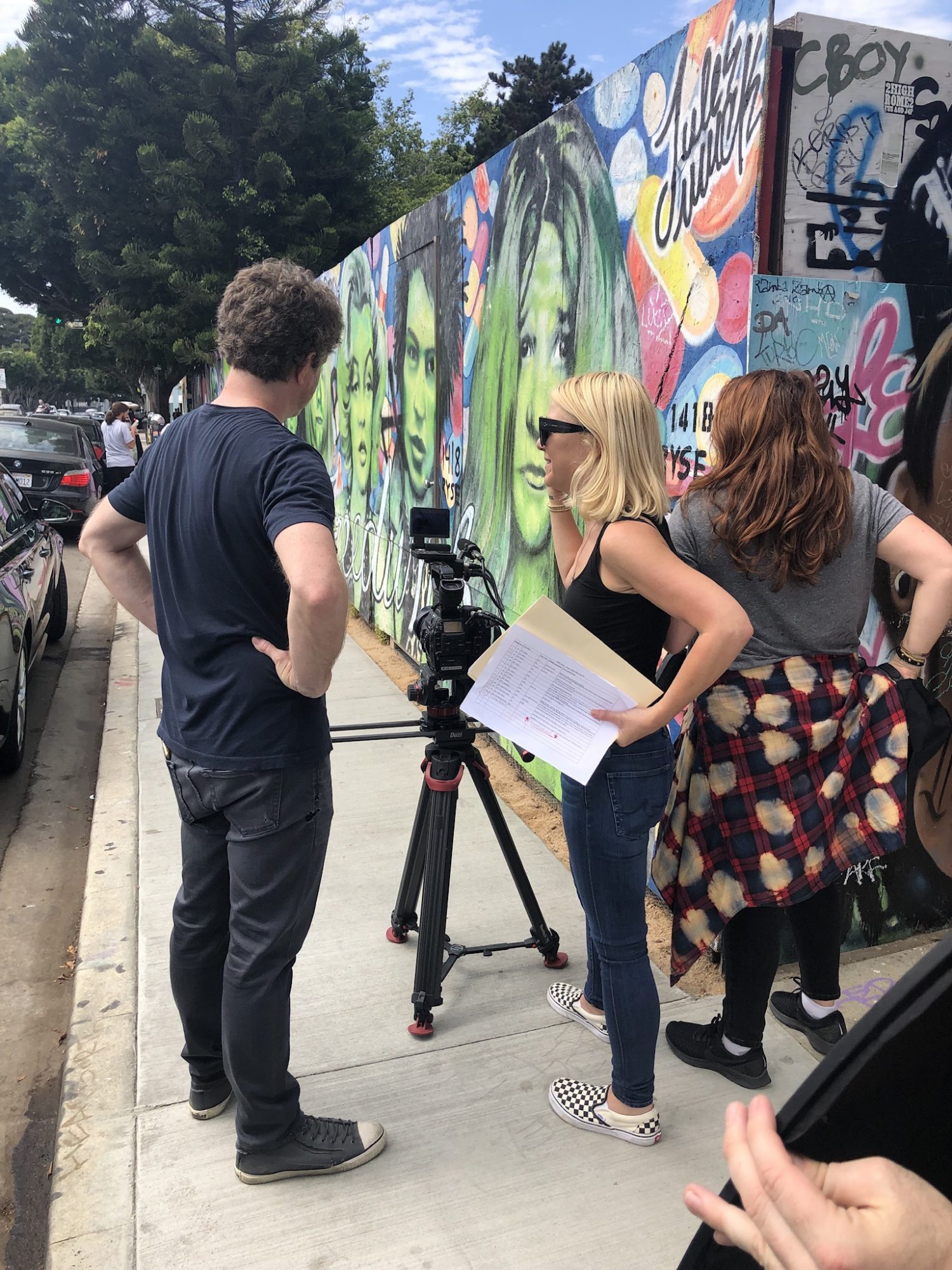 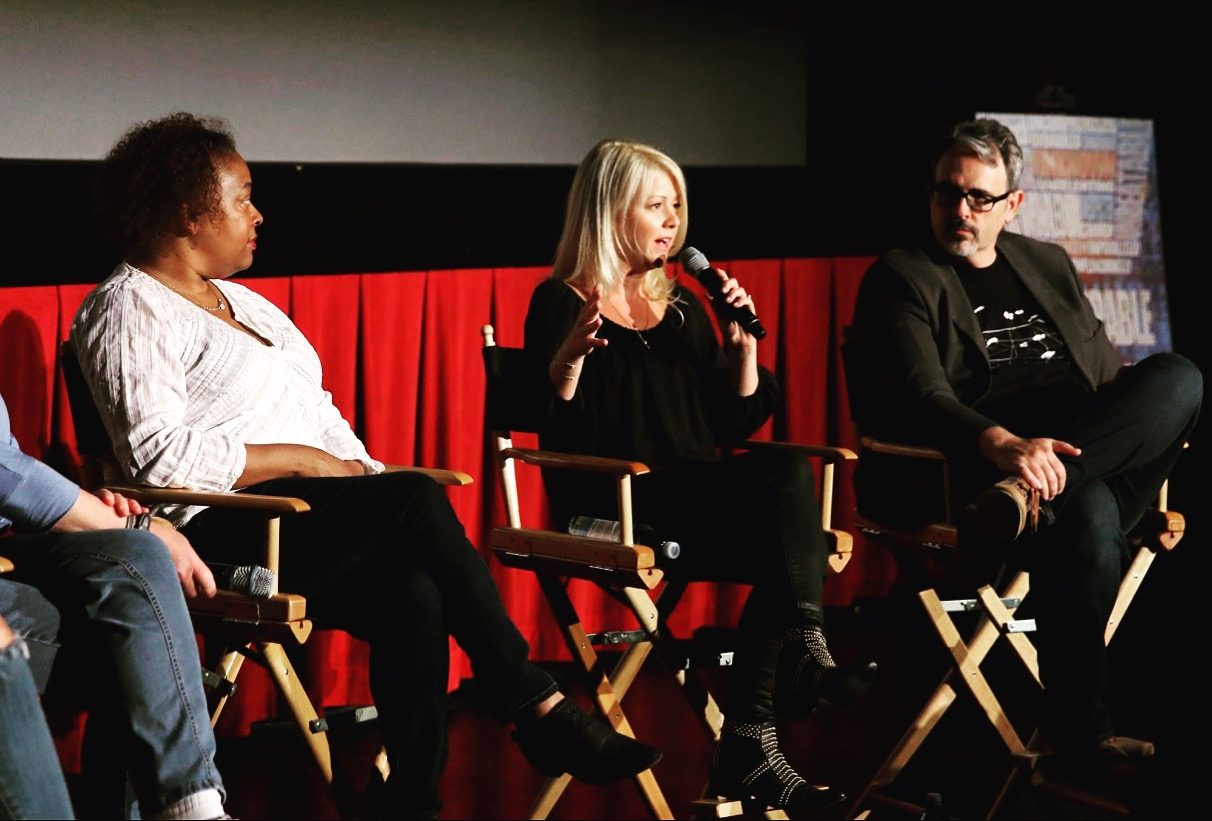 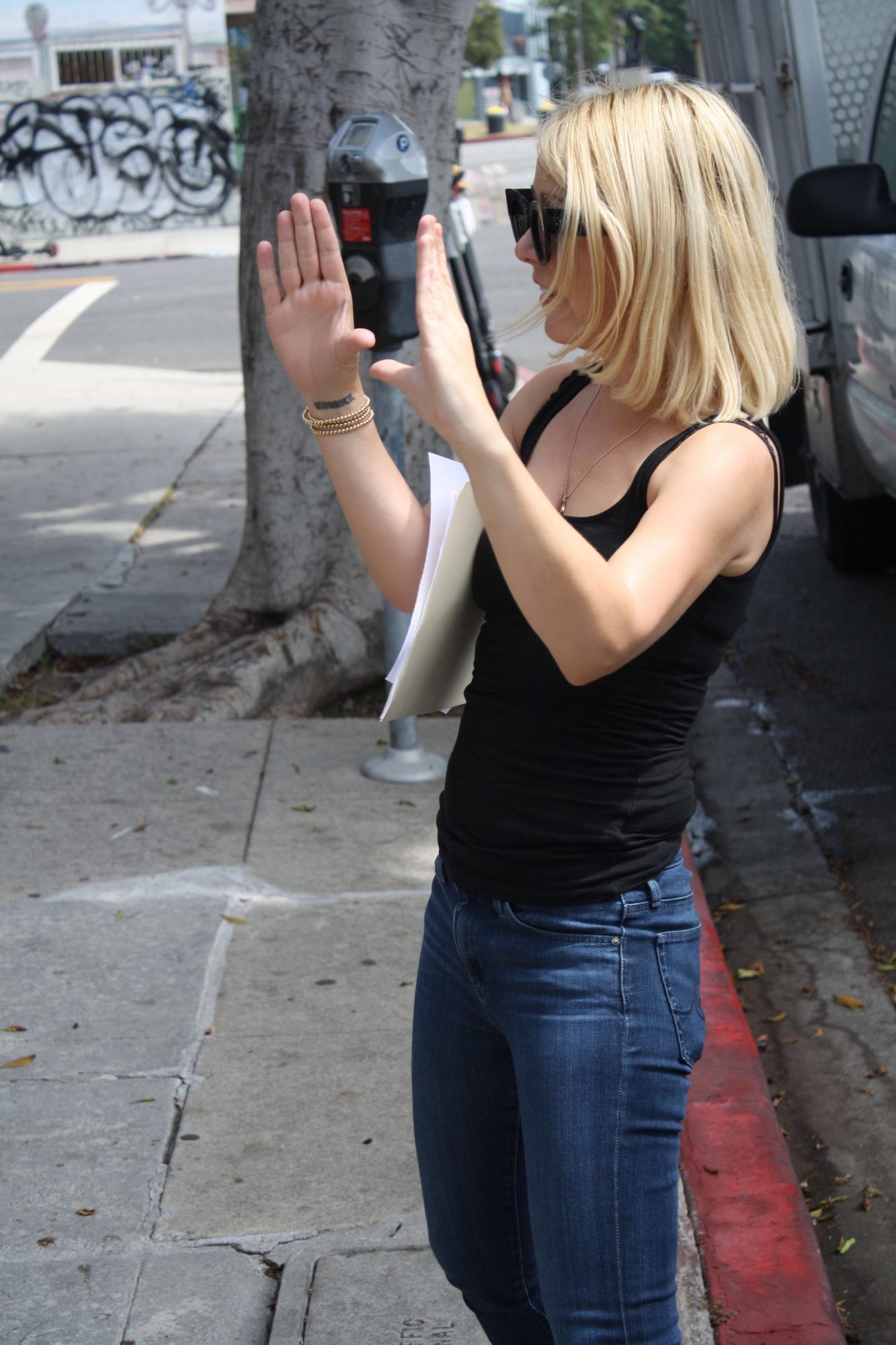