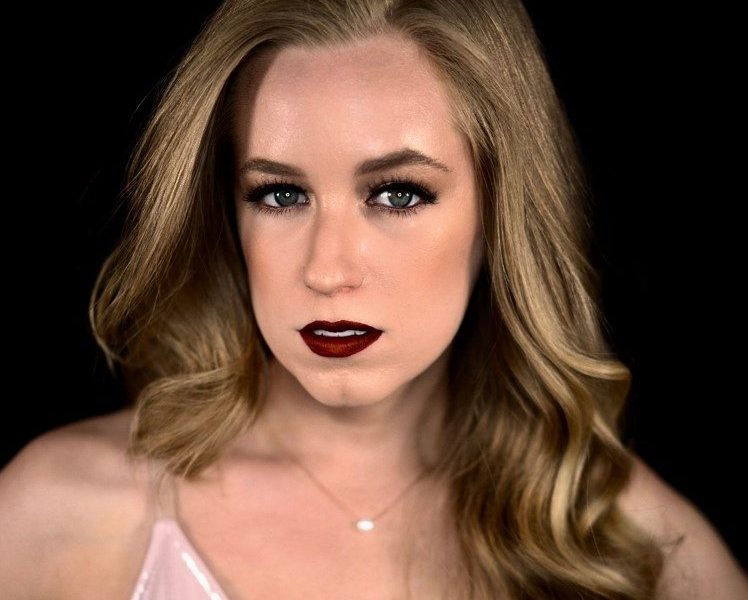 Today we’d like to introduce you to Jamie Miller.

Jamie, let’s start with your story. We’d love to hear how you got started and how the journey has been so far.
I wrote CLUB RAT$ with my friend Danene Montella. We started writing the screenplay about a year ago which amazes me because it feels like it happened so fast. We had a lot of fun writing together. We always knew that we had a good story moment when we were on the floor laughing uncontrollably, which happened more times than you’d think! I wanted to make the process fun and I wanted to approach the sensitive subject of date rape from an empowered angle. Once we approached our friend Jeni Jones to direct and she was on board the films production was set into motion. We had so many generous people involved who dedicated themselves and donated their time because they believed in the message and that is what made it happen.

Has it been a smooth road?
We had your average filmmaking hurdles such as changing locations and trying to stay within our budget but it’s an indie film production and it’s never an easy process. I try to only make compromises where it won’t affect the story too much. If you can achieve the same story moment with less money by tweaking a few small things, that frees up funds to implement where it’s most necessary. We made changes on CLUB RAT$ to a moment with SFX make-up. We had to decide what we could pull off within our time and resources and we arrived with a moment that I’m very happy with even though we changed what was originally written in the script. There’s an ebb and flow with filmmaking and you have to be flexible and willing to take that ride.

So, as you know, we’re impressed with CLUB RAT$ – tell our readers more, for example what you’re most proud of as a company and what sets you apart from others.
“CLUB RAT$” is the story of a vigilante girl gang that goes club hopping to target predatory men. I’ve been very inspired by the recent Time’s Up movement and it makes me excited to add my voice to the conversation. I’m also releasing my short-film “LEAP” this April which is Sexual Assault Awareness Month. “LEAP” is about surviving sexual assault and was inspired by the stories of women around me. Filmmaking and writing has been a great opportunity for me to tell female stories and create complex female roles while also showcasing what I can do as an actress. I produced both of these films with Tyler Ham Pong at Kill the Pig Productions in Hollywood and I’m proud that we can align ourselves with powerful messages and encourage meaningful storytelling through our company.

Let’s touch on your thoughts about our city – what do you like the most and least?
Los Angeles is a beautiful city full of incredibly inspiring people. I am drawn to it because of the people who live here. I’ve made friends with extremely motivated artists that encourage each other to create and speak their truth. Everyone always says that traffic is the worst part of LA but I think it comes with the territory. 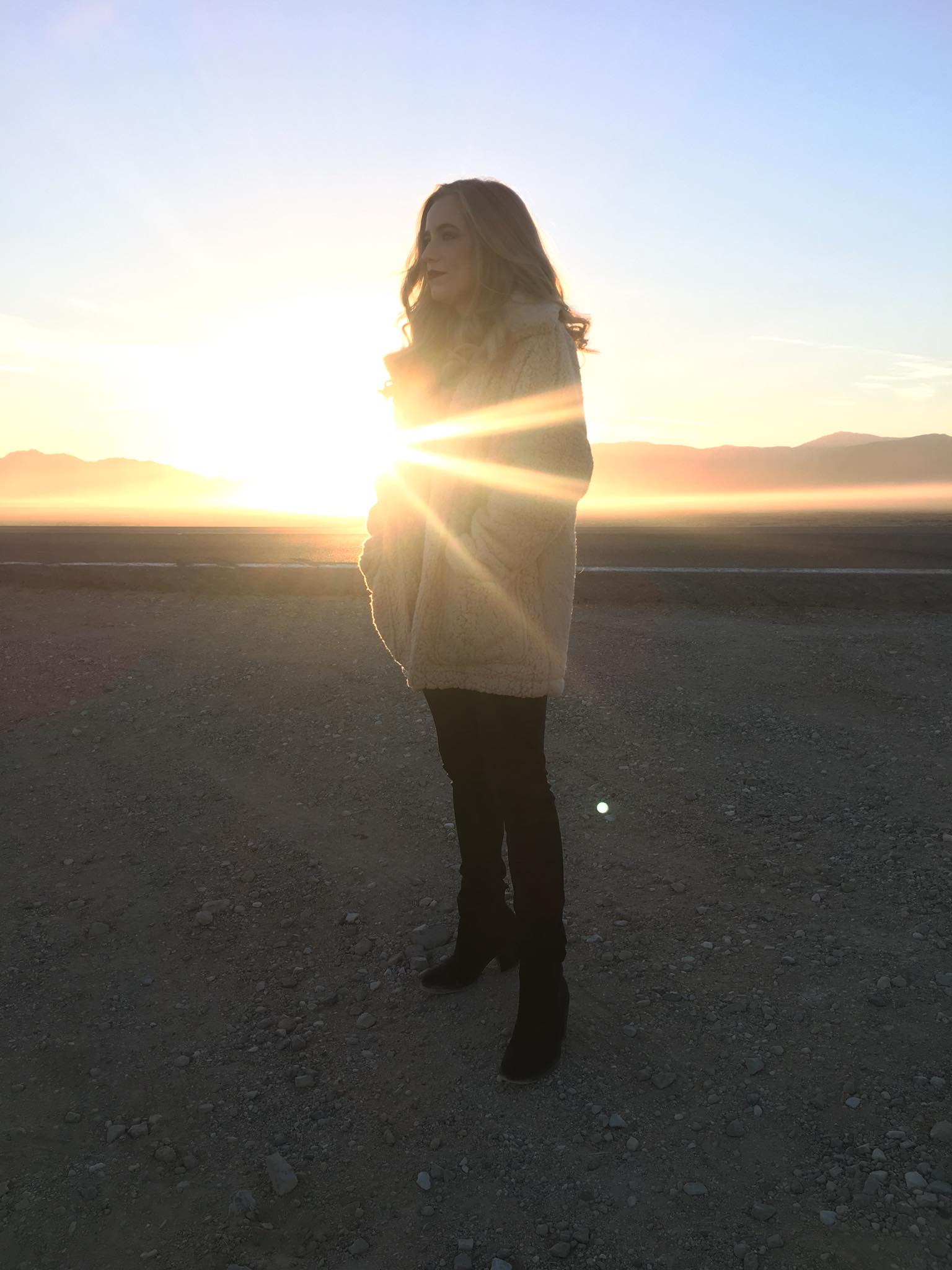 Image Credit:
All photos included are behind the scenes filming of CLUB RAT$ or productions stills from the film itself.