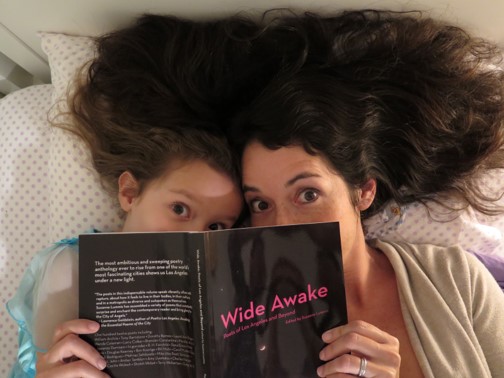 Today we’d like to introduce you to Jamie Asaye FitzGerald.

Thanks for sharing your story with us Jamie Asaye. So, let’s start at the beginning and we can move on from there.
It all started with the poems my father showed me when I was young–by Dylan Thomas, Jacques Prevert, Shelley, and Keats–and with the place where I grew up, Hawaii. Put such marvelous things together and it’s your own fault if you raise a child who dreams of writing sonnets and odes. In the fifth grade, I wrote a poem titled, “I Am the Sea,” which my teacher praised, and this encouraged me to keep writing. Then, as a university student in France, awash in the confusion of a foreign language, English became my security blanket, and I came to understand I was a writer.

At the University of Southern California, I had the opportunity to study with Molly Bendall and David St. John. I moved to Seattle, WA, and began a career as an advertising copywriter while writing in my spare time. After several years there I decided I was ready to pursue an MFA in creative writing–and this is what brought me back to Southern California. At San Diego State University, I studied with Sandra Alcosser, Marilyn Chin, Glover Davis, and LA’s own Wanda Coleman, and once I earned my MFA, I got lucky and landed a job with Poets & Writers in its Los Angeles office.

I’ve been working for Poets & Writers for over a decade now, directing the California office and the Readings & Workshops (West) program. Working for P&W has taught me so much about the writing life and what is meant by literary community. It has enabled me to meet inspiring and talented people. It has enabled me to contribute to the building of a literary community and a statewide network of writers and literary presenters–the people who are the lifeblood of letters.

We’re always bombarded by how great it is to pursue your passion, etc – but we’ve spoken with enough people to know that it’s not always easy. Overall, would you say things have been easy for you?
There is very little encouragement in this world for being a writer, and especially, a poet. I remember, when I told a family friend that I was getting a master’s degree in poetry, she gave me a dumbfounded look and asked: Why? This is essentially the stance from which most, though not all, of society views what writers do. So, yes, there have been obstacles. Many obstacles. That said, I’ve also been really lucky. I’ve had encouragement along the way–from my parents, from my teachers, and from fellow artists. I’ve learned where to find support–predominantly, from other artists.

I’m also a mother of two young children and, believe me, that struggle is real–to maintain your practice while raising children. The world expects you to just drop everything. But our kids deserve to have fierce mother artists in their lives! Once in a while, I have the opportunity to share what I know, what I’ve experienced, or what I’ve written–to talk to people in what I hope is a rare, intimate, deep, and empathetic way. It’s a kind of communication that is rare in these sound-bite times. It’s the kind of communication that people need to be whole. To that family friend who asked, “Why,” there’s your answer!

So let’s switch gears a bit and go into the Poets & Writers story. Tell us more about the business.
Alongside my life as a writer, my job is to represent Poets & Writers–the nation’s largest nonprofit organization serving creative writers. I direct its California office and the Readings & Workshops (R&W) program in the west. The R&W program helps pay fees to writers who give live public readings and teach creative writing workshops in the community. P&W receives hundreds of applications each year and funds events all over California (as well as in New York State and eight cities). We’ve been operating the program in California for over 25 years.

Part of our mission is also to promote communication throughout the literary community, and one of the ways we accomplish this is through public events. I conduct eleven public events a year–eight community meetings to which anyone active or interested in the literary community can attend; two retreats for writers who teach creative writing to underserved groups; and an annual Connecting Cultures Reading, coming up on June 28, 2018, at Beyond Baroque.

Poets & Writers is revered by other writers because of the editorial integrity of our magazine, Poets & Writers Magazine; the support we offer writers via the Readings & Workshops program; the prizes we award; our celebratory and community-building events; and the free content and resources available on our website, pw.org.

Has luck played a meaningful role in your life and business?
I try not to believe in bad luck, but good luck is just fine with me! Mainly, however, persistence and hard work is what counts at the end of the day, along with the kindness and patience you show to others and yourself. 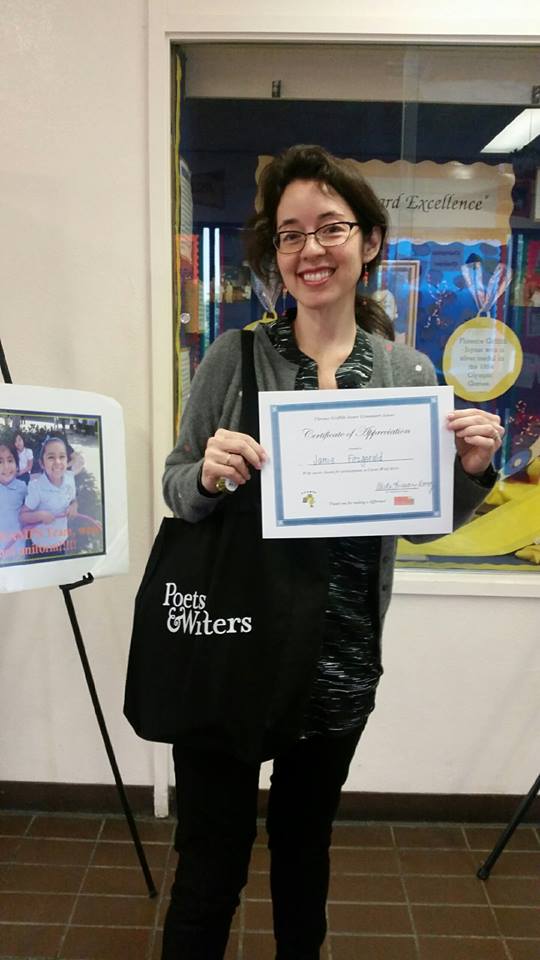 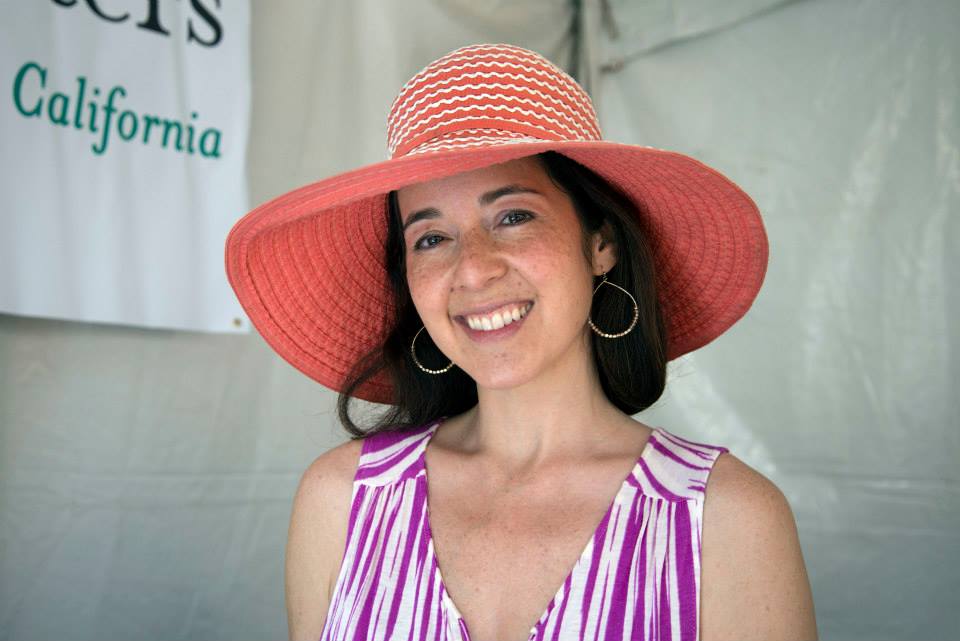 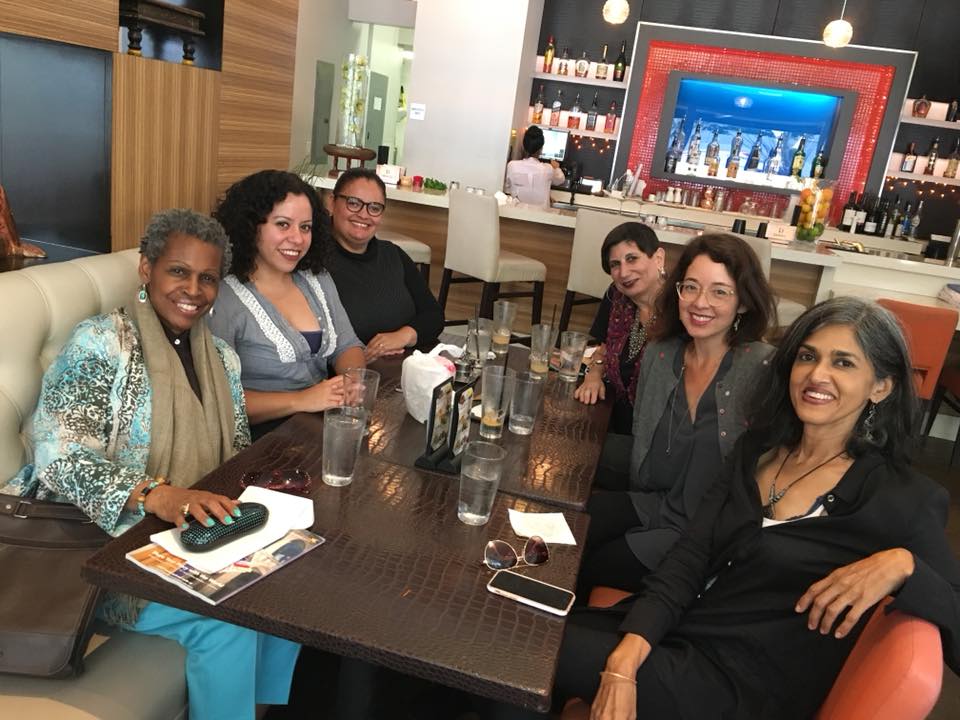 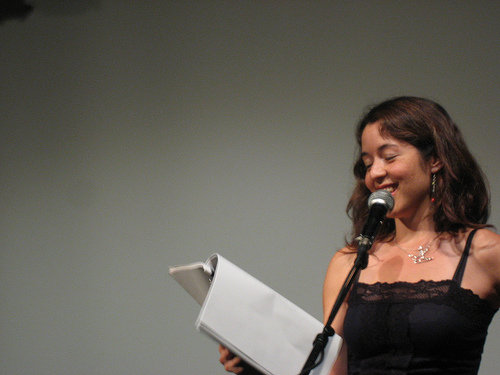 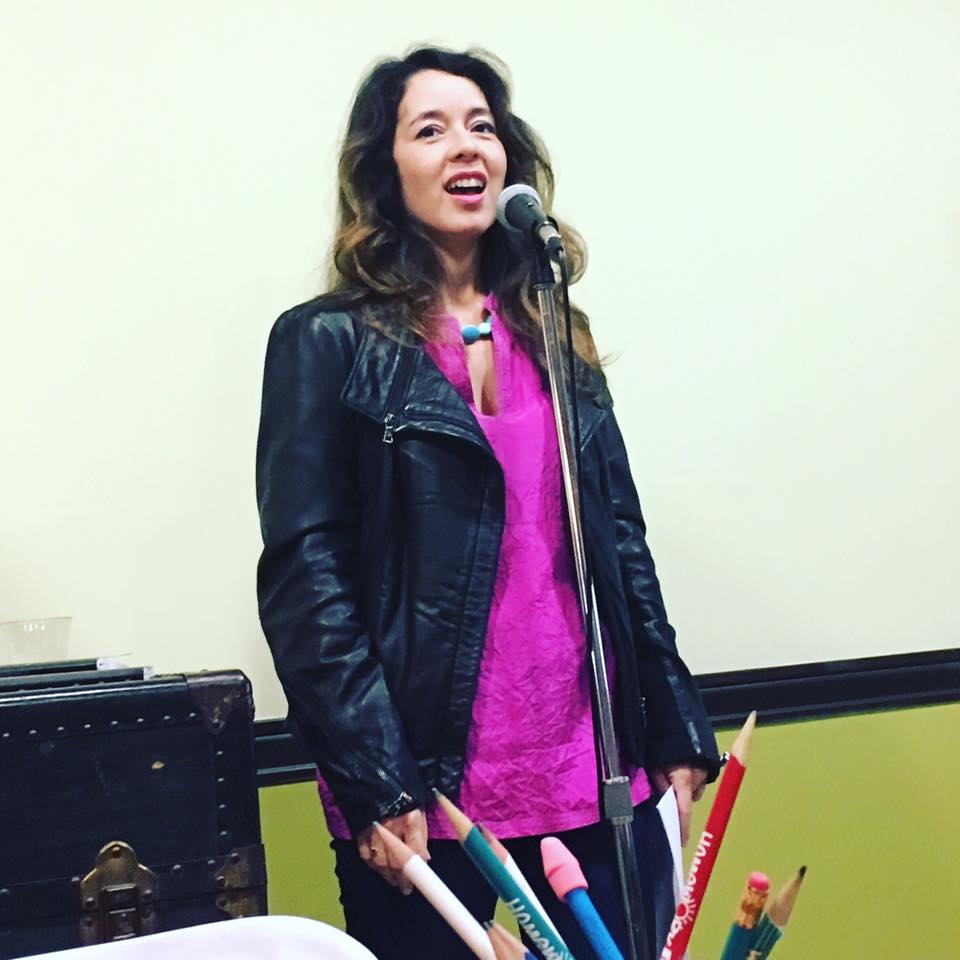