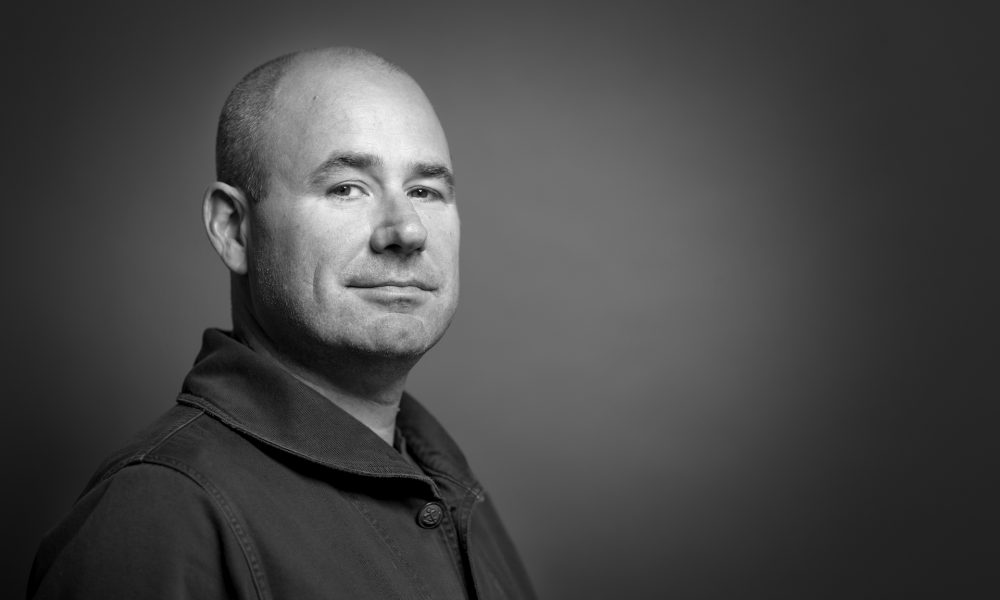 Today we’d like to introduce you to James Razzall.

James, please share your story with us. How did you get to where you are today?
Growing up in London in the ‘70’s and ‘80’s, my perception of America was formed from TV shows and movies. It seemed so glamorous and exciting. Even the resolution of the television images gave it a softer look in contrast to the greyness of the UK back then. When I saw graffiti art and breakdancing in Malcolm Mclaren’s ‘Buffalo Girls’ video, I knew that I had found my niche. It’s another story but street art and that side of hip-hop culture became my life.

At a certain point I really needed to earn some money…. (don’t even get me started on where Banksy and others have pushed the art form… hindsight is a beautiful thing.) I had a lot of friends in the production and post companies of London’s Soho. In those days, entry point was usually as a runner and I could rustle up a pretty decent cup of tea. Working across various smaller shows and companies led me to Framestore which at the time we had about 100 employees and it felt like a real grown up business. Three courses lunches for all the staff and a beautiful office creating amazing work… that was me sorted.

In 2004, I was asked if I wanted to move to New York to help start our first US office. I signed up on the spot and left about three weeks later. We went from three people to close to 100 over the next ten years working across multiple brand campaigns and creating some amazing visual effects work. I was part of the development of the GEICO Gecko which has become one of the most well-known brand icons out there. I never assumed that I would stay in New York but like many before me, I got the bug. On a personal level, I met my lovely American wife and decided to settle down.

In mid-2012, we opened Framestore in Los Angeles and it was time for us to cross the country. We had a Californian baby and took up transcendental meditation…. it doesn’t get more LA than that.

The draw of living by the beach and being close to the centre of the entertainment and tech industries was too much and it’s been fantastic. Framestore’s growth on the West Coast has been phenomenal. I never imagined that we would be working on theme park attractions and pushing the boundaries of what can be done in the new mediums of AR/VR. The tech revolution in entertainment has only just begun and it’s exciting being part of it.

Great, so let’s dig a little deeper into the story – has it been an easy path overall and if not, what were the challenges you’ve had to overcome?
There were definitely some big cultural differences in being a British company in America. In the early days, we would have conference calls with directors that we all thought had gone brilliantly. Only to hear that we were out of the job as it didn’t sound like we wanted to do it. Out of the window went our reservations and in came a ‘can do’ tone. Every job was going to be ‘awesome’ and luckily, every time we lived up to that hype.

One of the things that has kept me in the States is the spirit of optimism and enthusiasm. It’s a generalization obviously but us Brits can have a slightly glass-half-empty attitude.

Please tell us about Framestore.
We are a creative studio that specializes in creating high end visual entertainment. Grown from a heritage of visual effects and animation we are now a 2000+ team of artists, directors, producers and developers. Our goal is to push the boundary of what can be done using digital technology. I am incredibly proud of so much of our work but the film ‘Gravity’ and our ‘Field Trip to Mars’ experience must top of the list of achievements.

On a downside, I cannot understand the gulf between rich and poor. I traveled extensively in India and Skid Row isn’t that far from the slums of Delhi. How a city so rich can let that happen is beyond me. 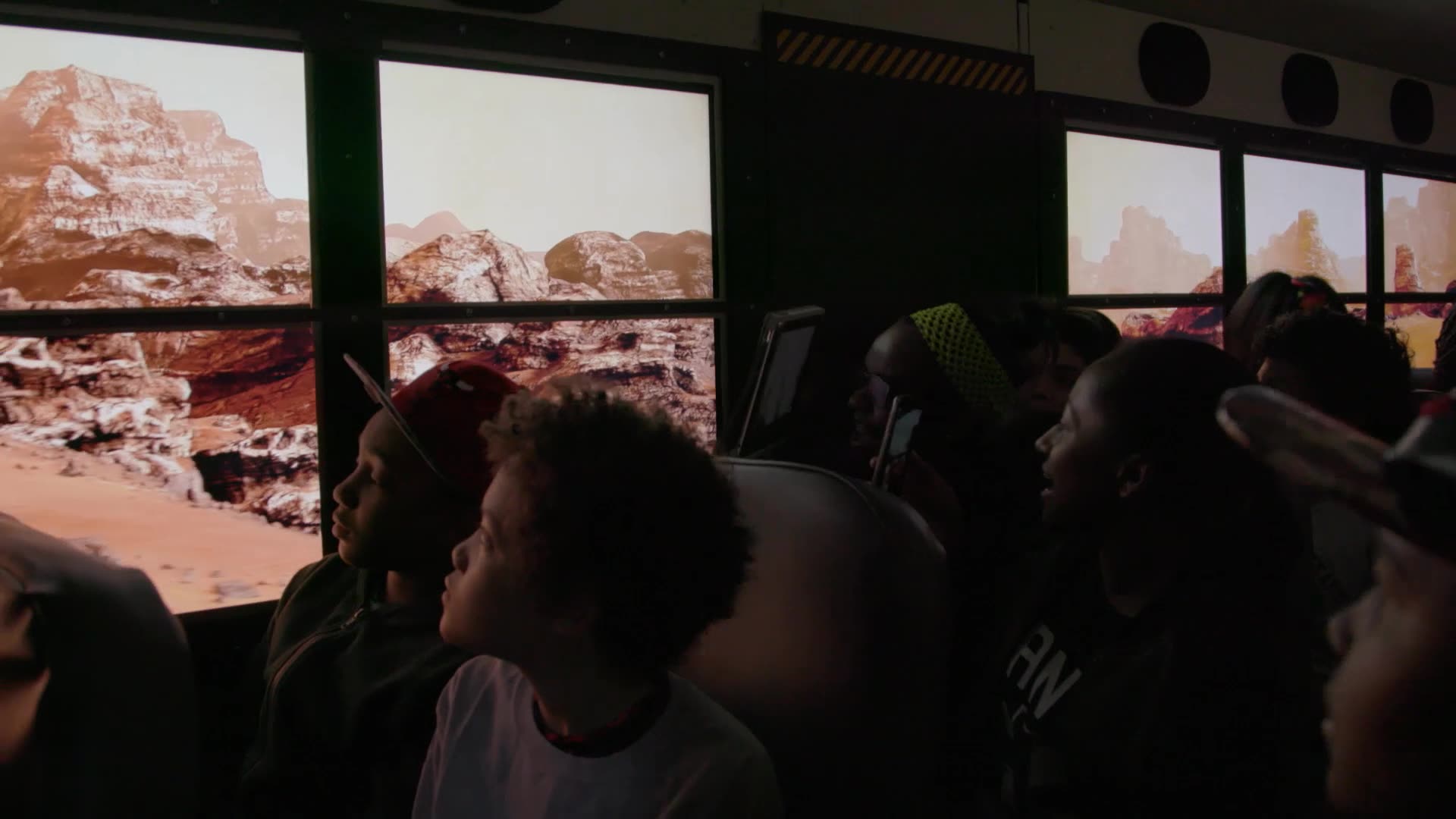 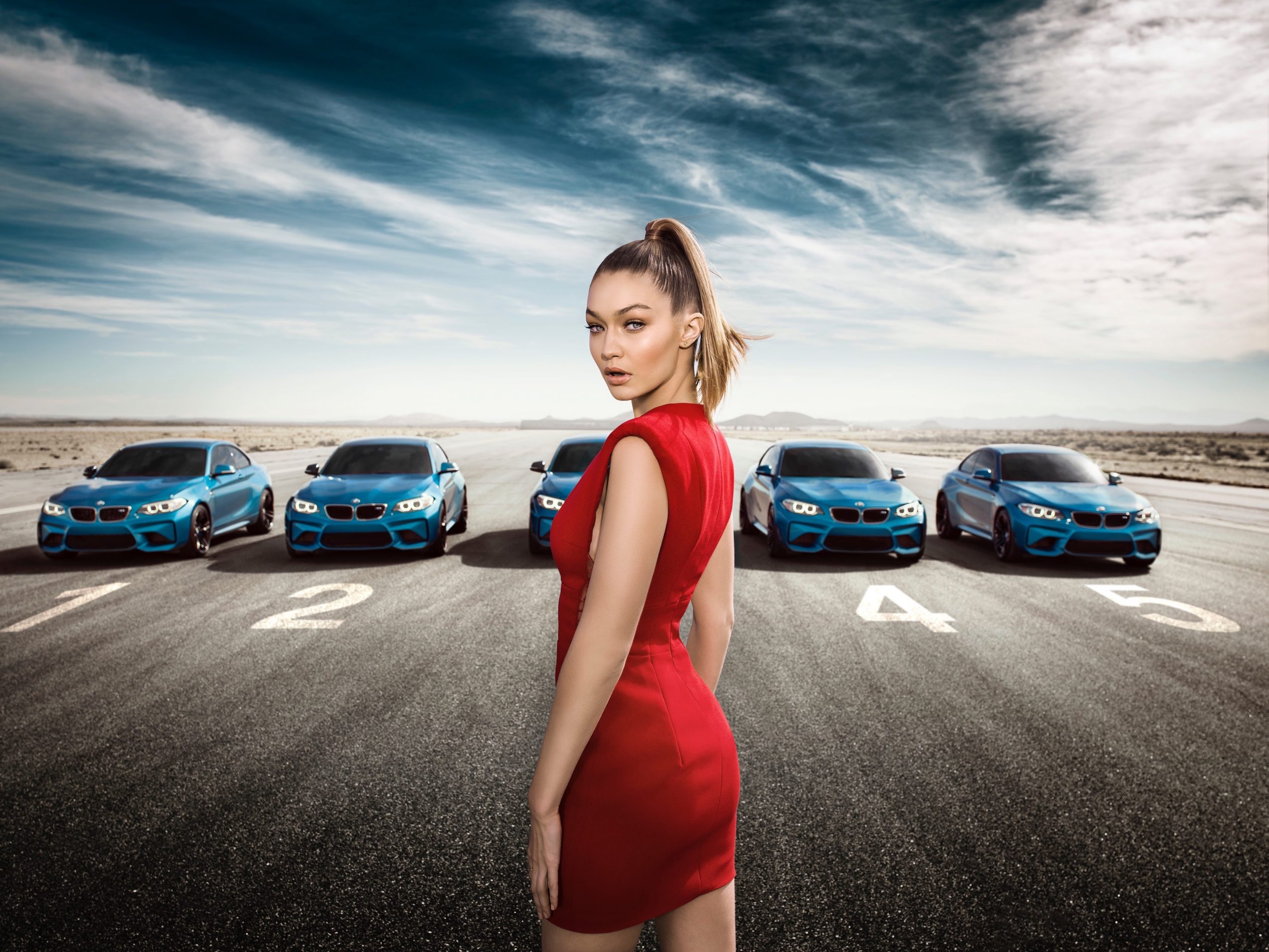 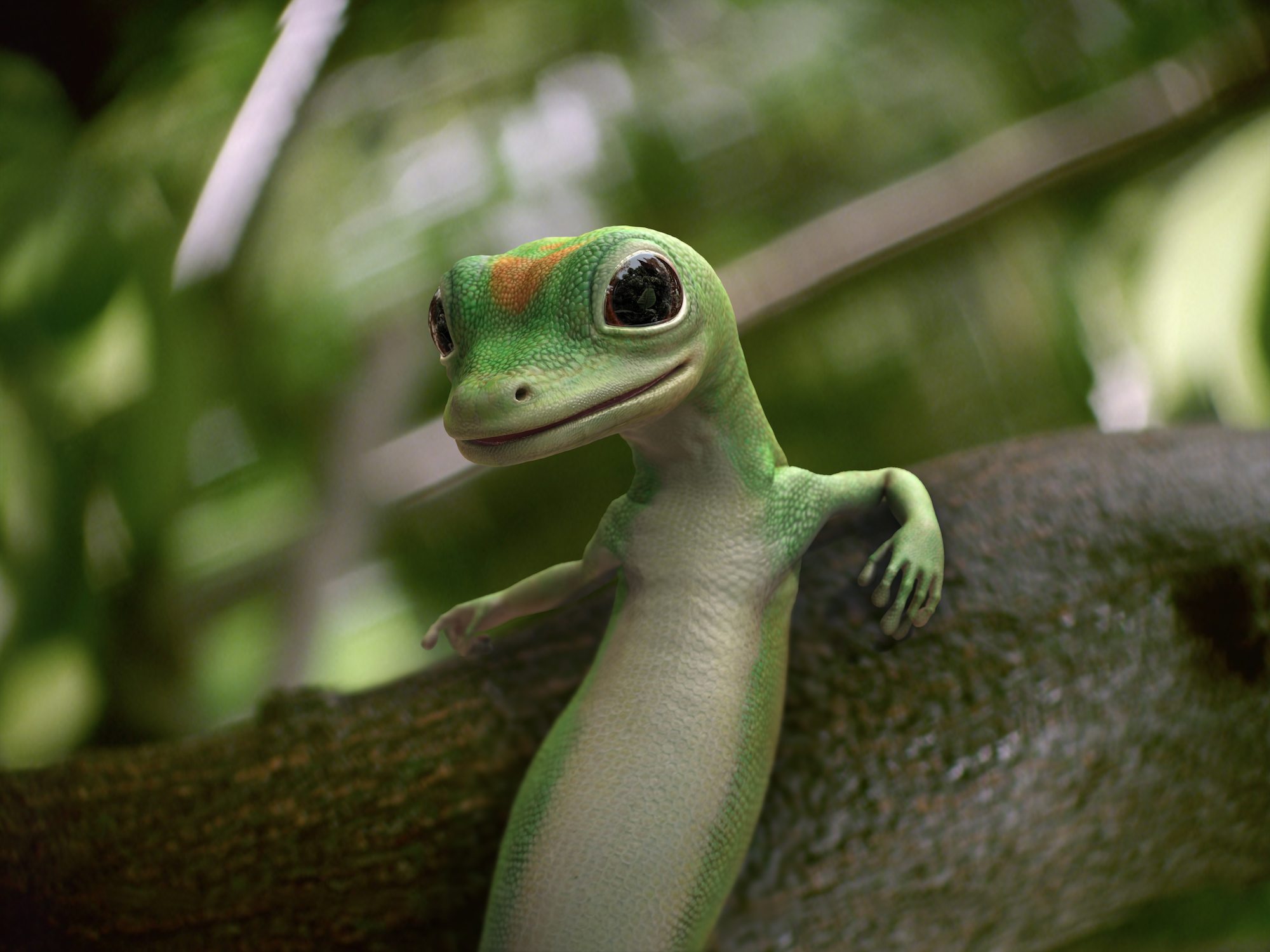 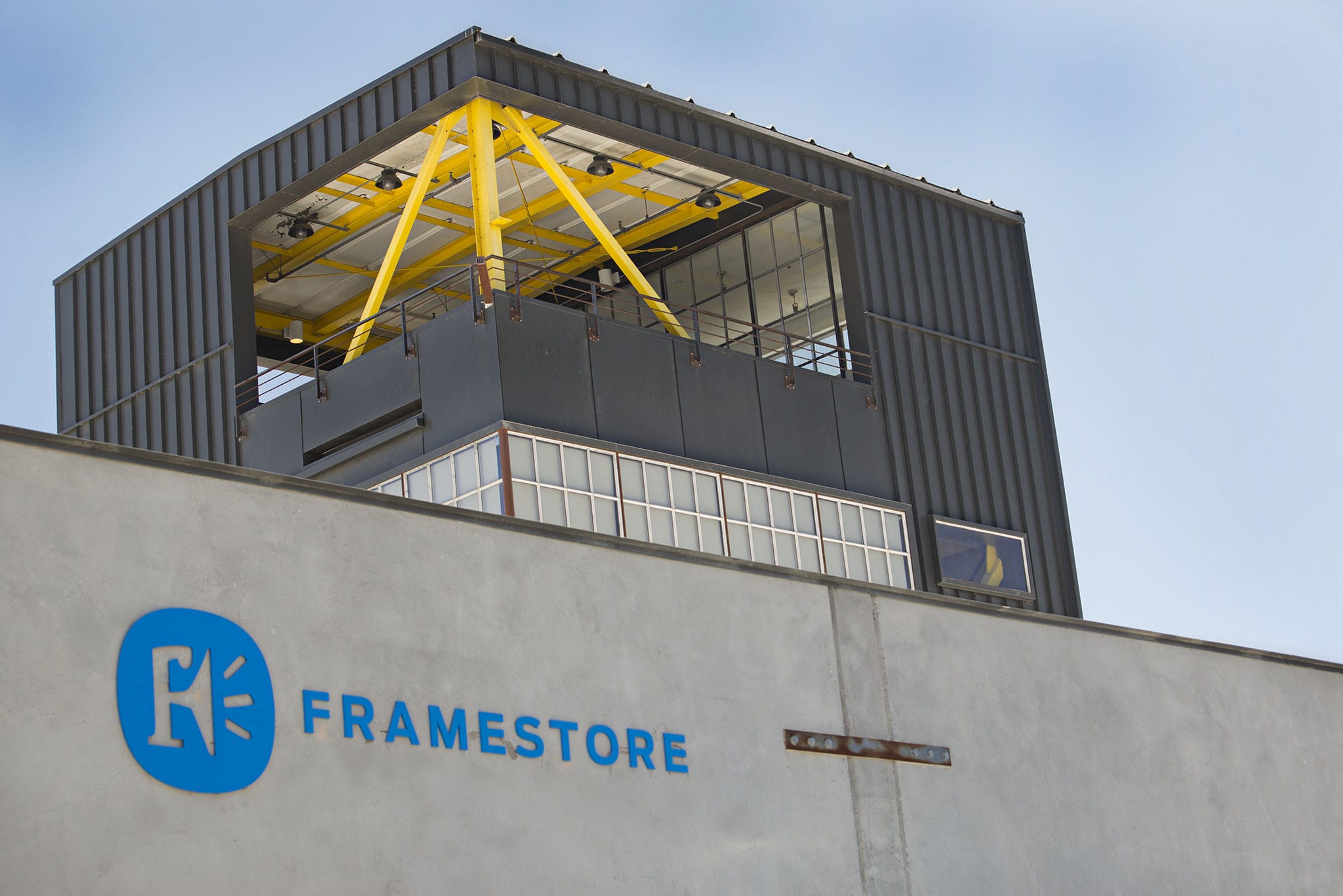 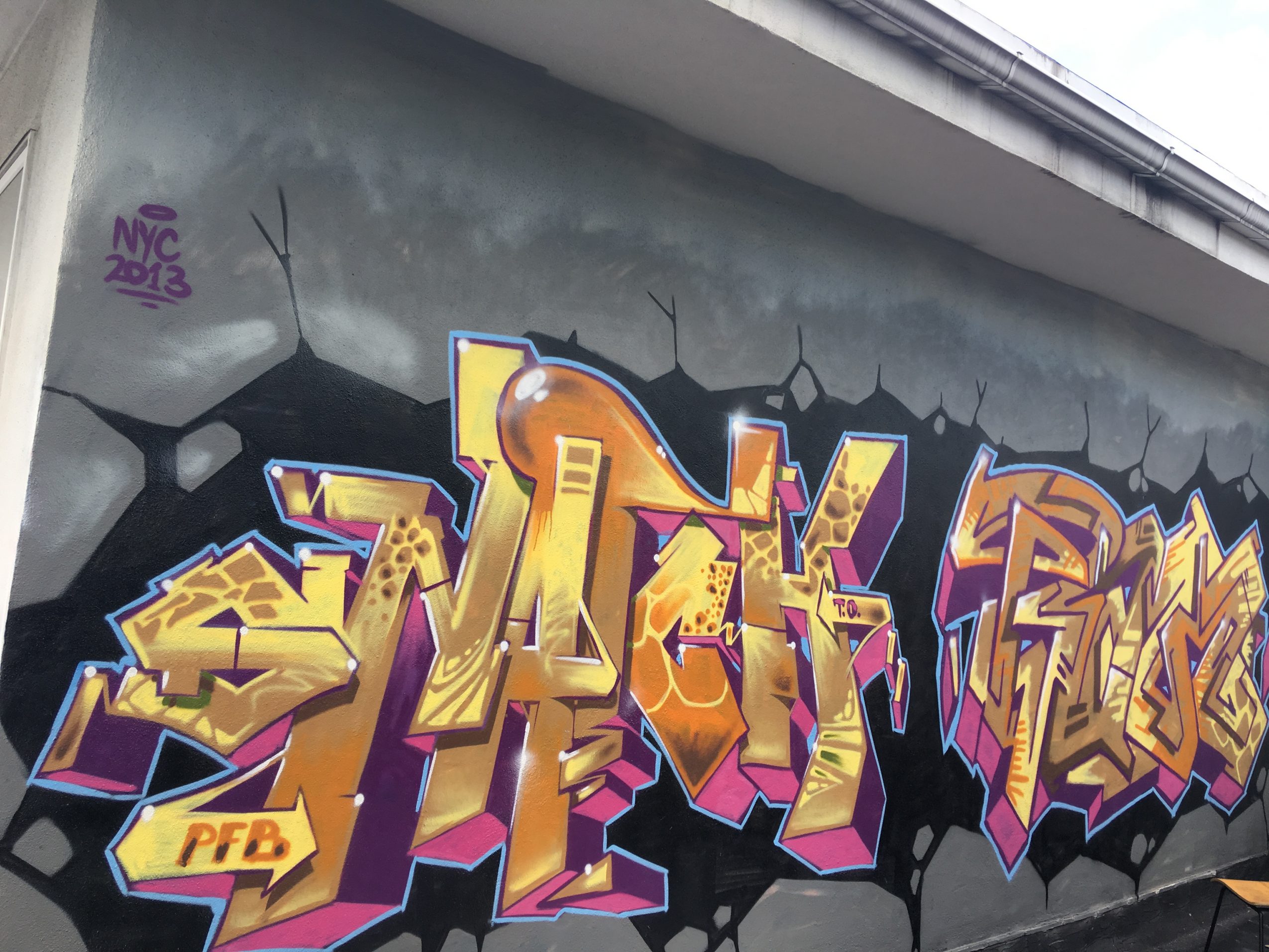