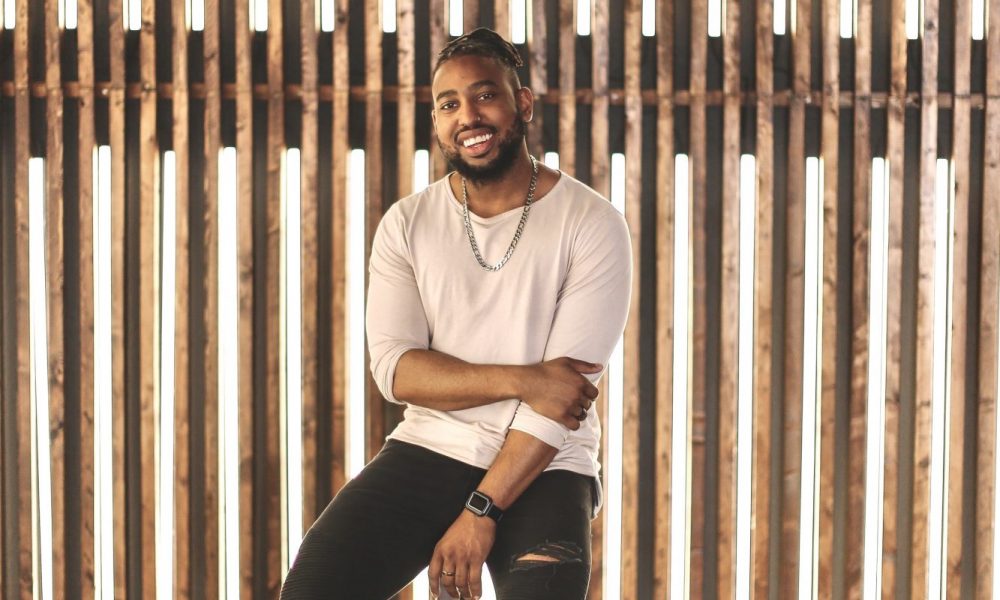 Today we’d like to introduce you to James Davis Jr.

James, please share your story with us. How did you get to where you are today?
I’m James Davis Jr also known as “JD2” a director & photographer based in Los Angeles & Orange County California.

I’m originally from upstate New York, Buffalo to be exact. I attended Williamsville East High School and early on in my freshmen year I started taking video production classes and taking them rather seriously. It was here that I realized I wanted to make this hobby into a career in the future.

After High School, I attended Full Sail University in Orlando, FL where I studied in the film program for 22 straight months. At Full Sail its extremely hands-on, so I was able to use high-end lighting, camera, sound and editing equipment very early on. Full Sail really set the gears in motion for the beginning of my road to success. I graduated with a Bachelors Degree and moved straight to Los Angeles.

Many years, jobs and internships later I have finally made a stamp in this field.

Specializing in music videos and brand content, I have been blessed to directed videos airing on various media outlets around the world, including the 2018 Winter Olympic Games, Mtv, Buzzfeed, E! Television, Disney Channel, Vh1, Revolt Tv, Disney and even the silver screen.

Since moving to California, I have worked with many mainstream artist such as Chris Brown, Usher, Pharell Williams, Akon, Redone and countless others. Just last year I directed a complete short film/ music video hybrid piece for faith-based music label Influence Music. The project included Influence Music and two finalist from America’s Got Talent; Michael Ketterer and Voices of Hope Children Choir.

The past year and a half has been spent creating all the visuals for two musical artist Bantu & Dr. Chaii who are from Zimbabwe but now living in LA. We literally pick places in the world and travel to shoot music videos and photos. Bantu & Dr. Chaii are also grammy nominated producers with music in films such as Spider-Man: Into the Spider-Verse, Fast & Furious: The Fate of the Furious, Baywatch and Suicide Squad.

Great, so let’s dig a little deeper into the story – has it been an easy path overall and if not, what were the challenges you’ve had to overcome?
It definitely wasn’t an easy road. To be completely transparent, there were very very low times in the beginning. I didn’t have a stable job and I was a freelancer just trying to get a foot in the door. There were times I had no food, no money, I was sleeping in friends living room, I just didn’t have a solid plan in the beginning.

Please tell us about JD2Pictures.
I specialize in music video and photography for musical artist. I create content all across the board, whether it’s for musical artist, brands, churches, my portfolio is very wide-spread. Thats something I’m very proud of, one day I can be shooting a music video or photos for an artist and then I can turn around and create content for a church and it all still holds to my standard of quality.

Do you look back particularly fondly on any memories from childhood?
I absolutely loved traveling with my family. Every summer we would go on cruise’s for a week. I think that’s why I still have a travel bug to this day. 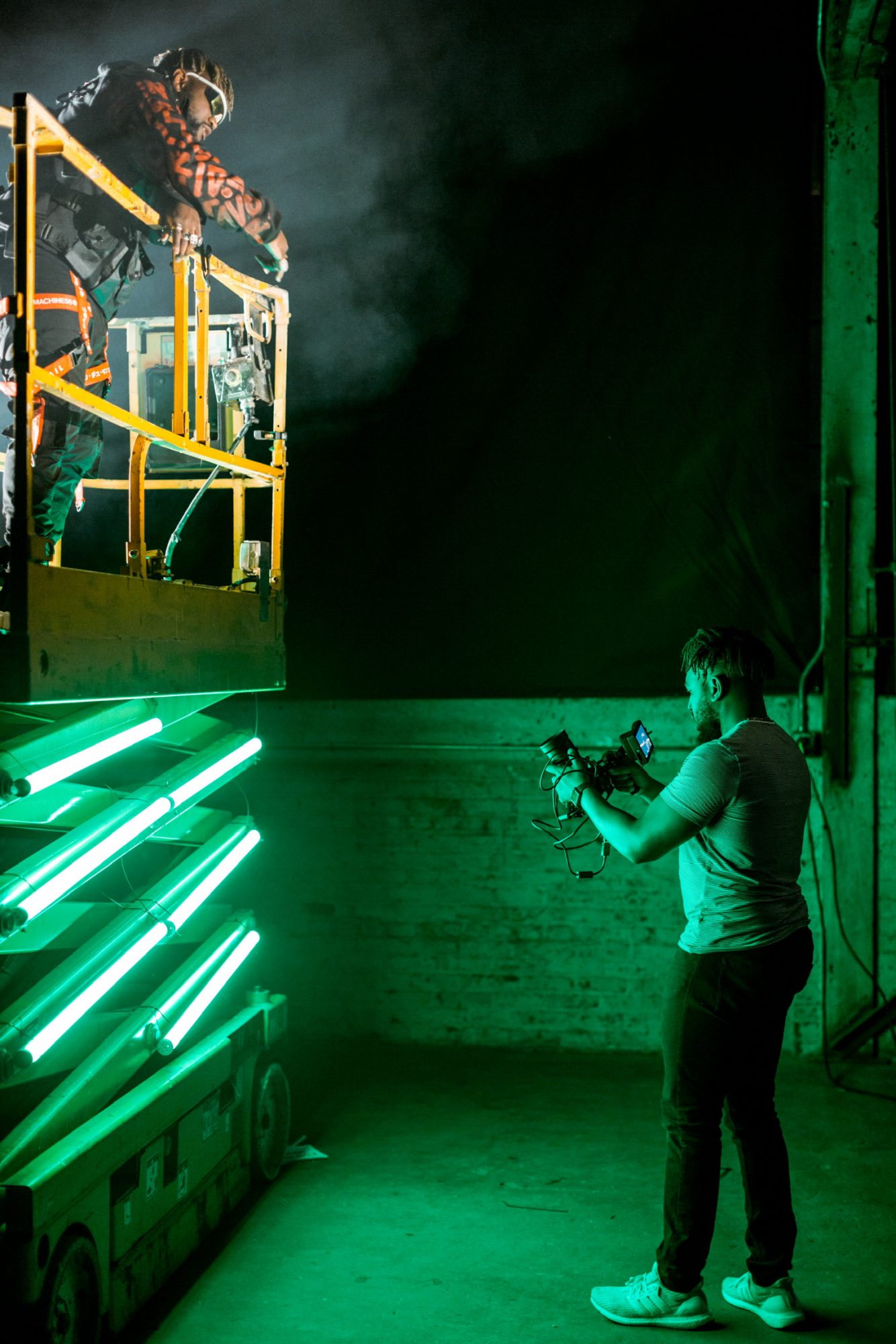 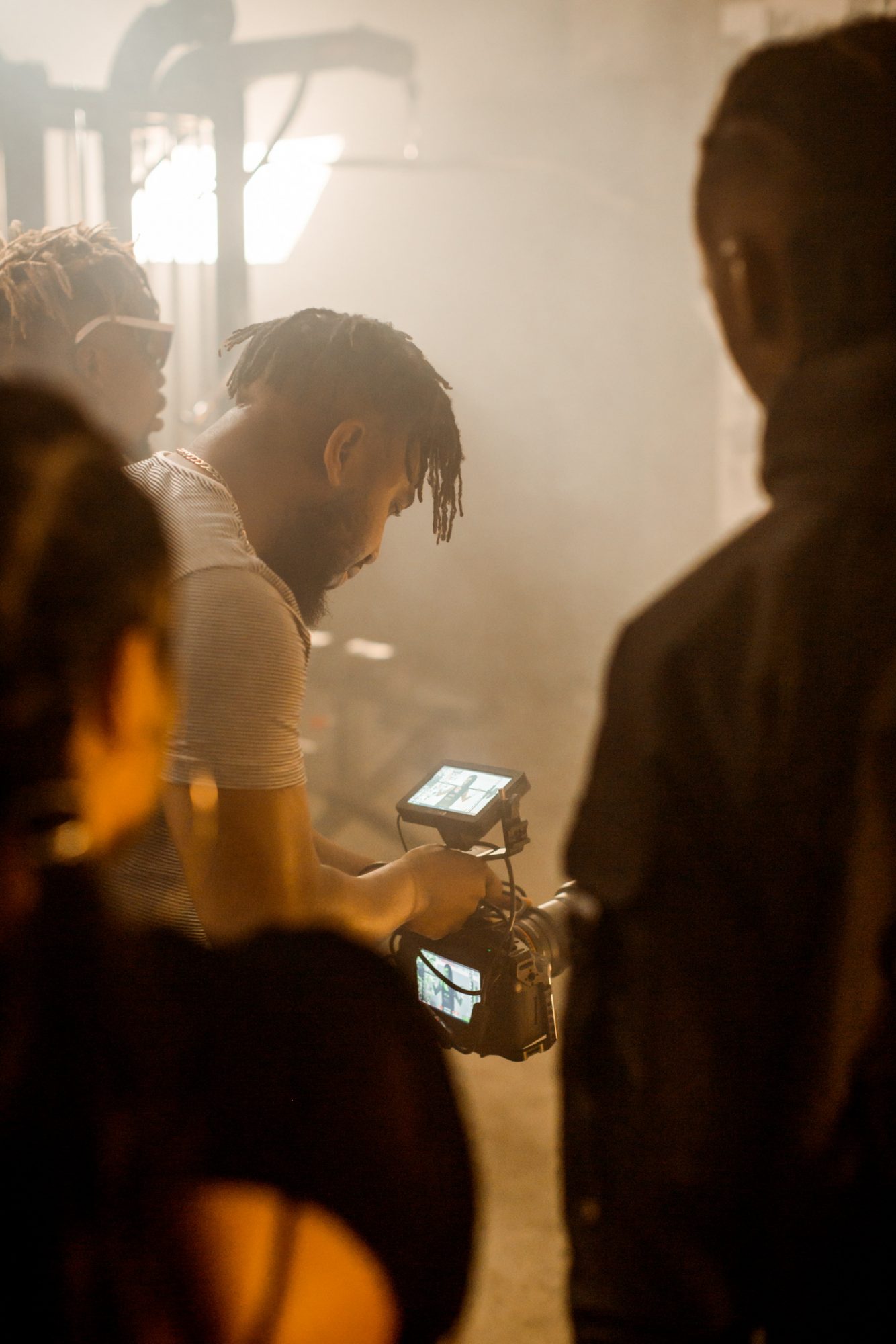 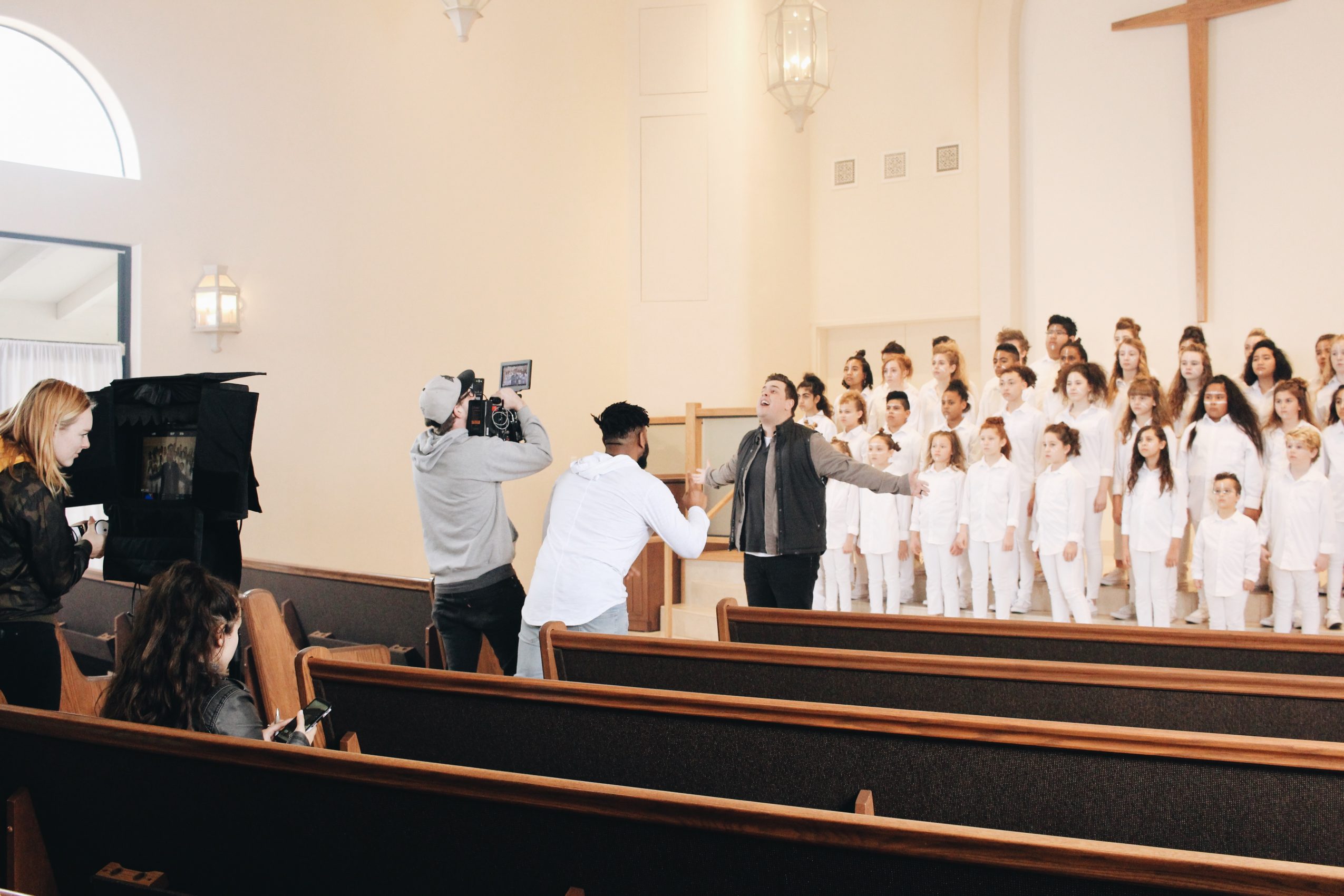 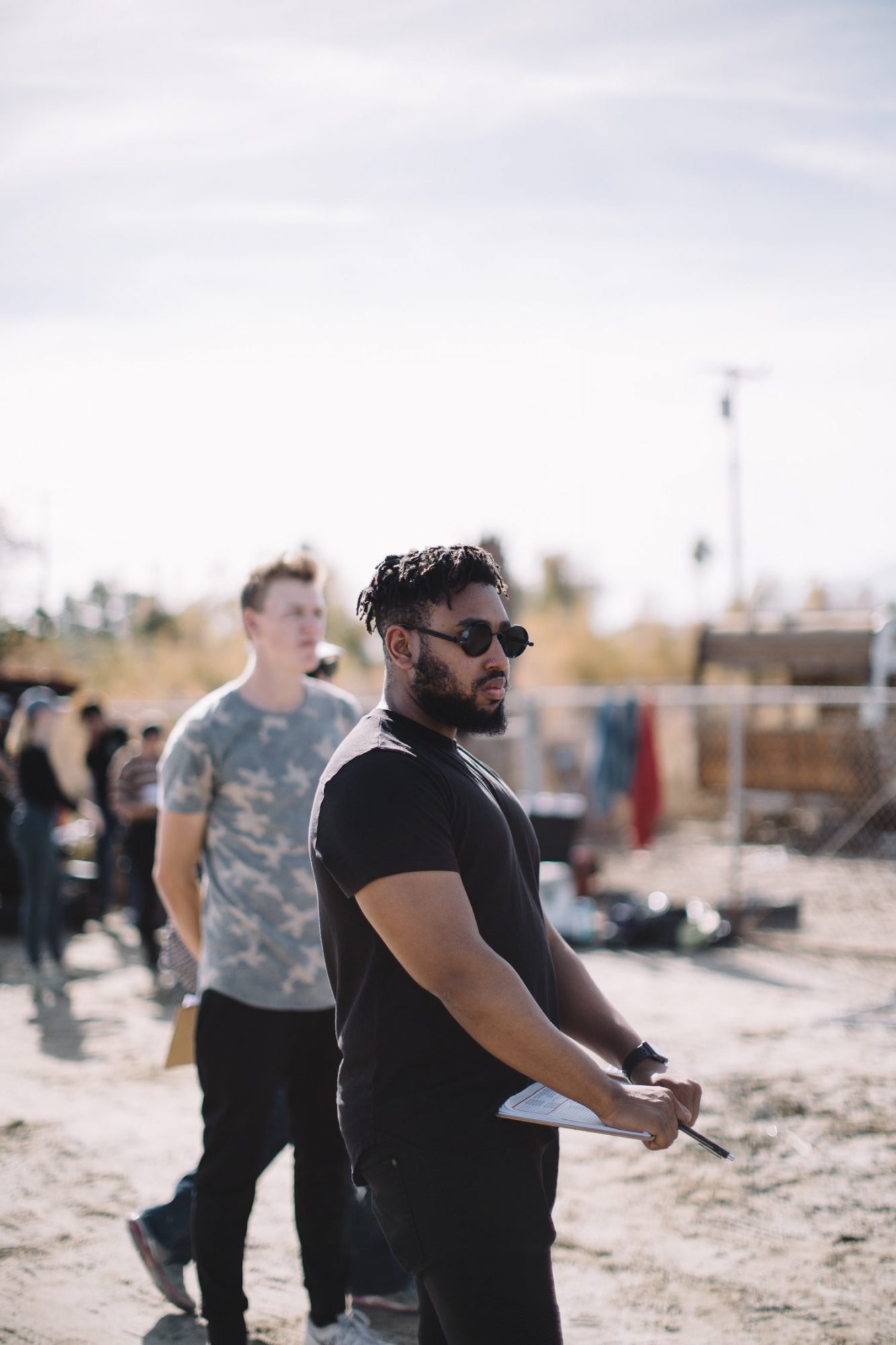 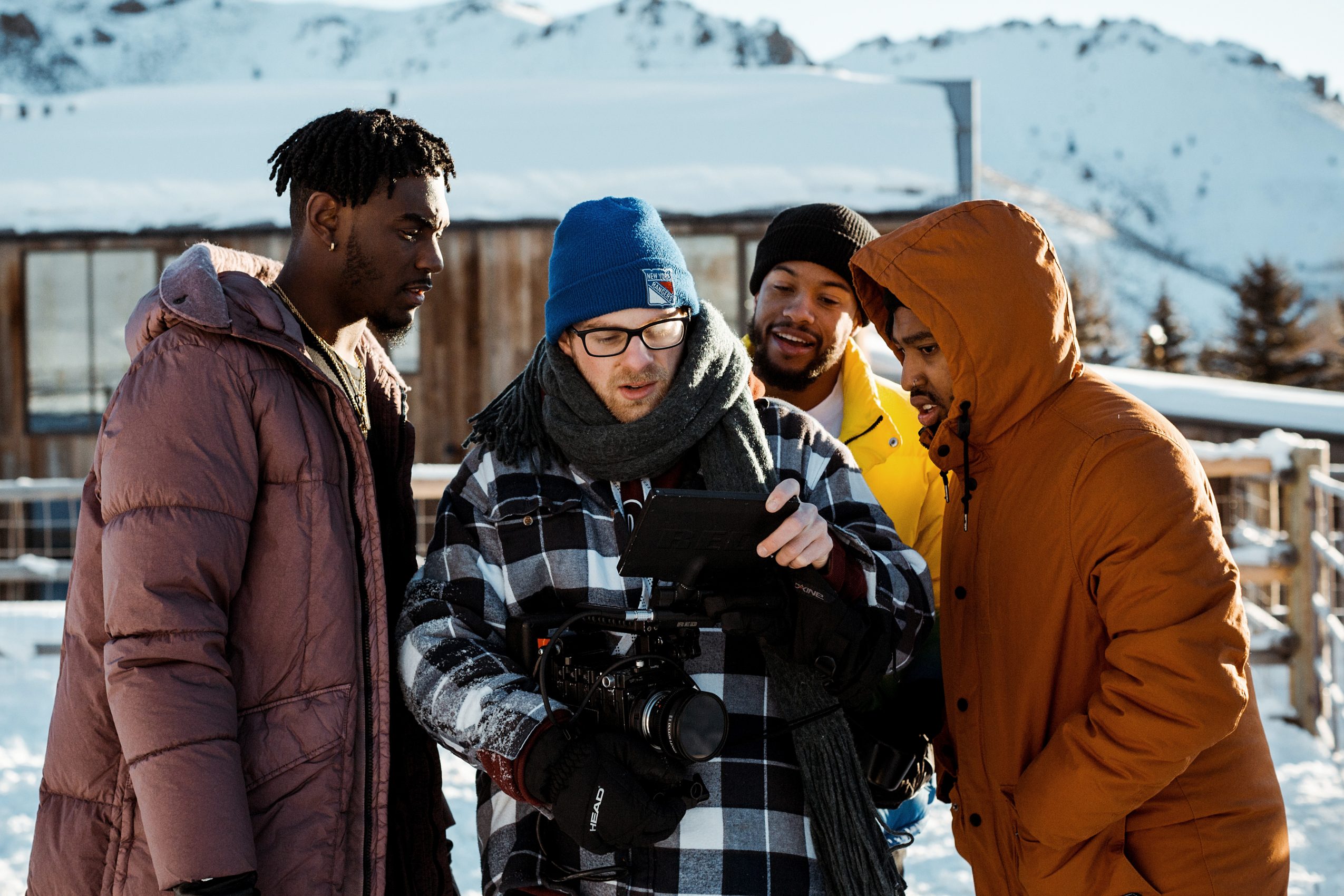 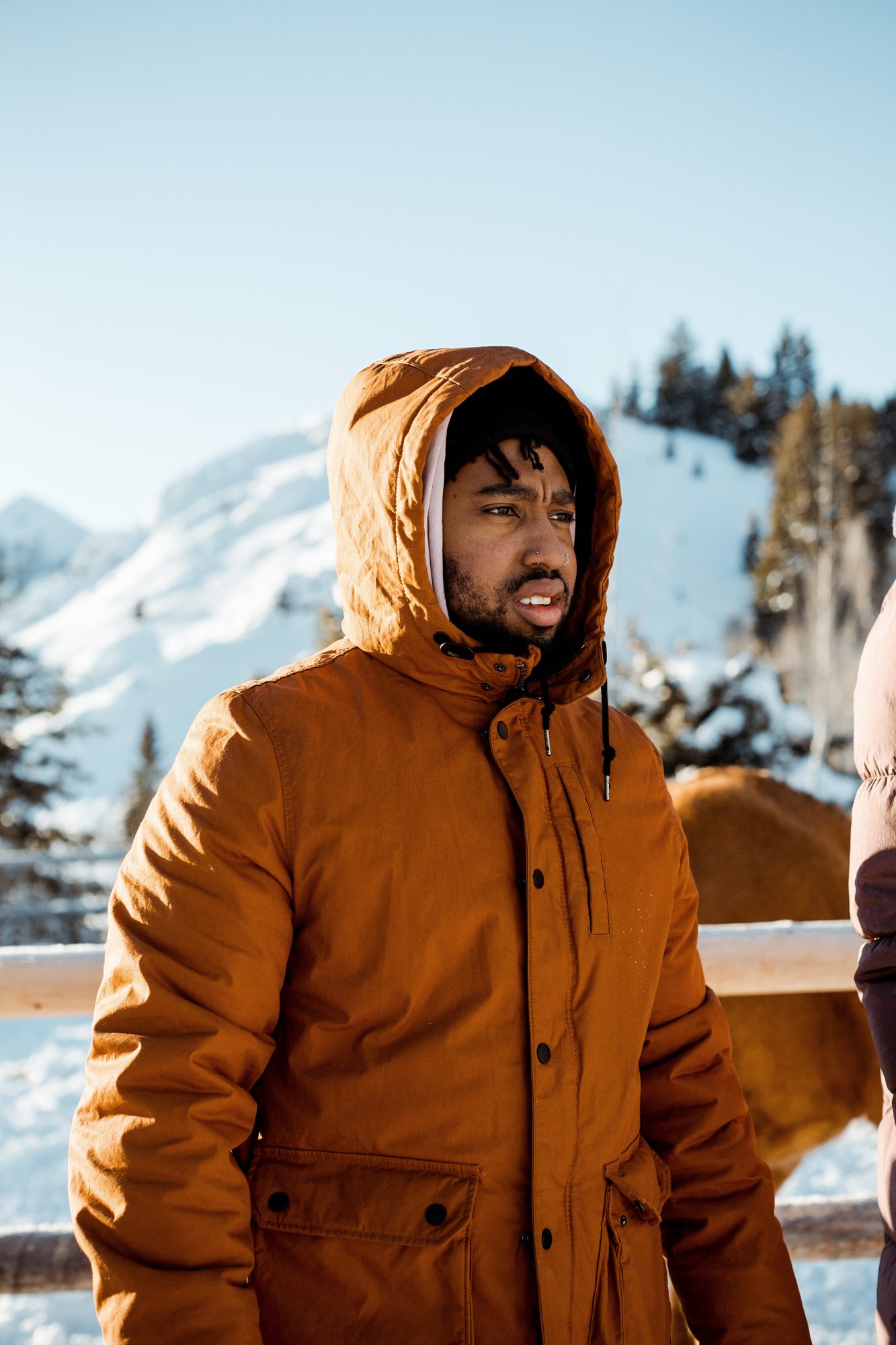 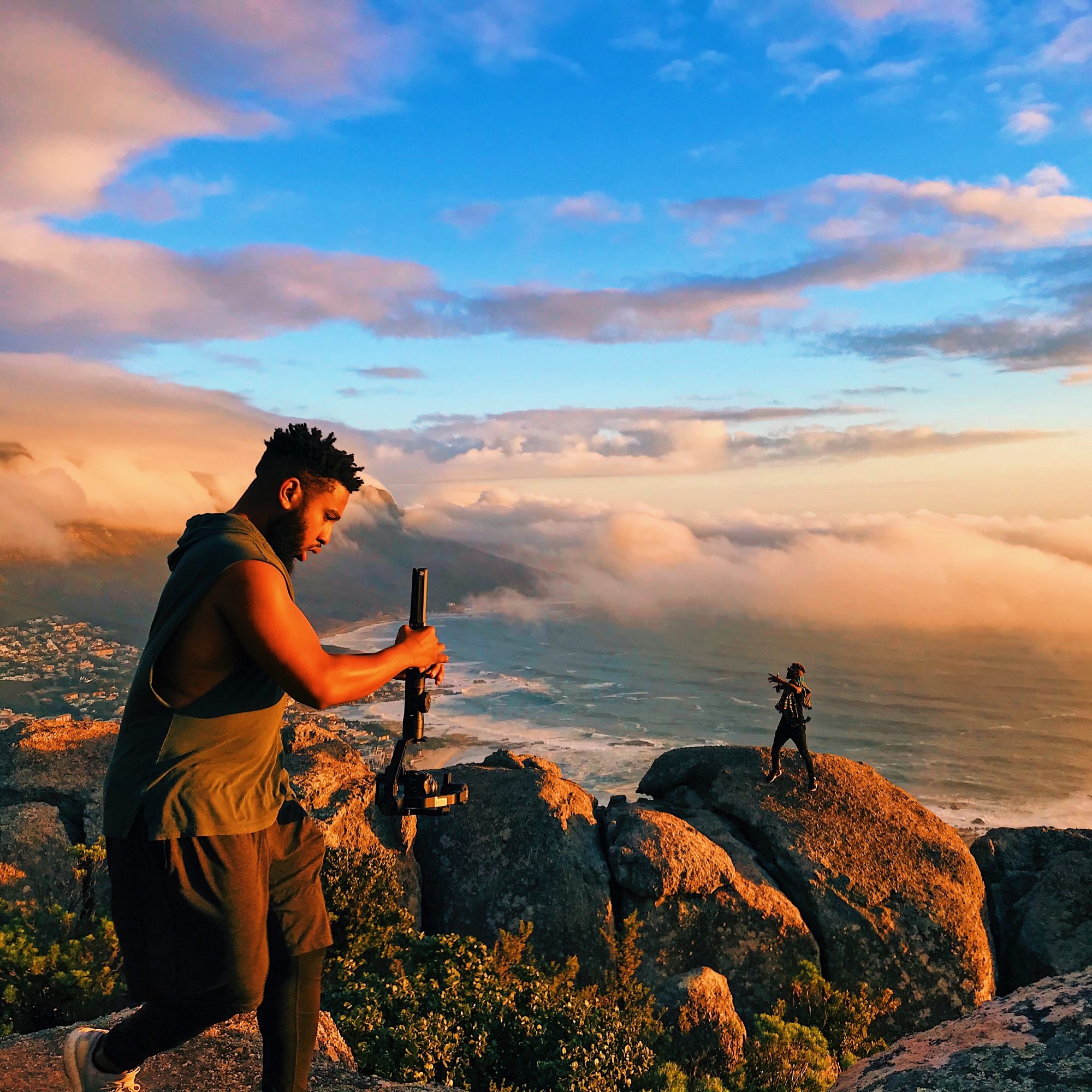 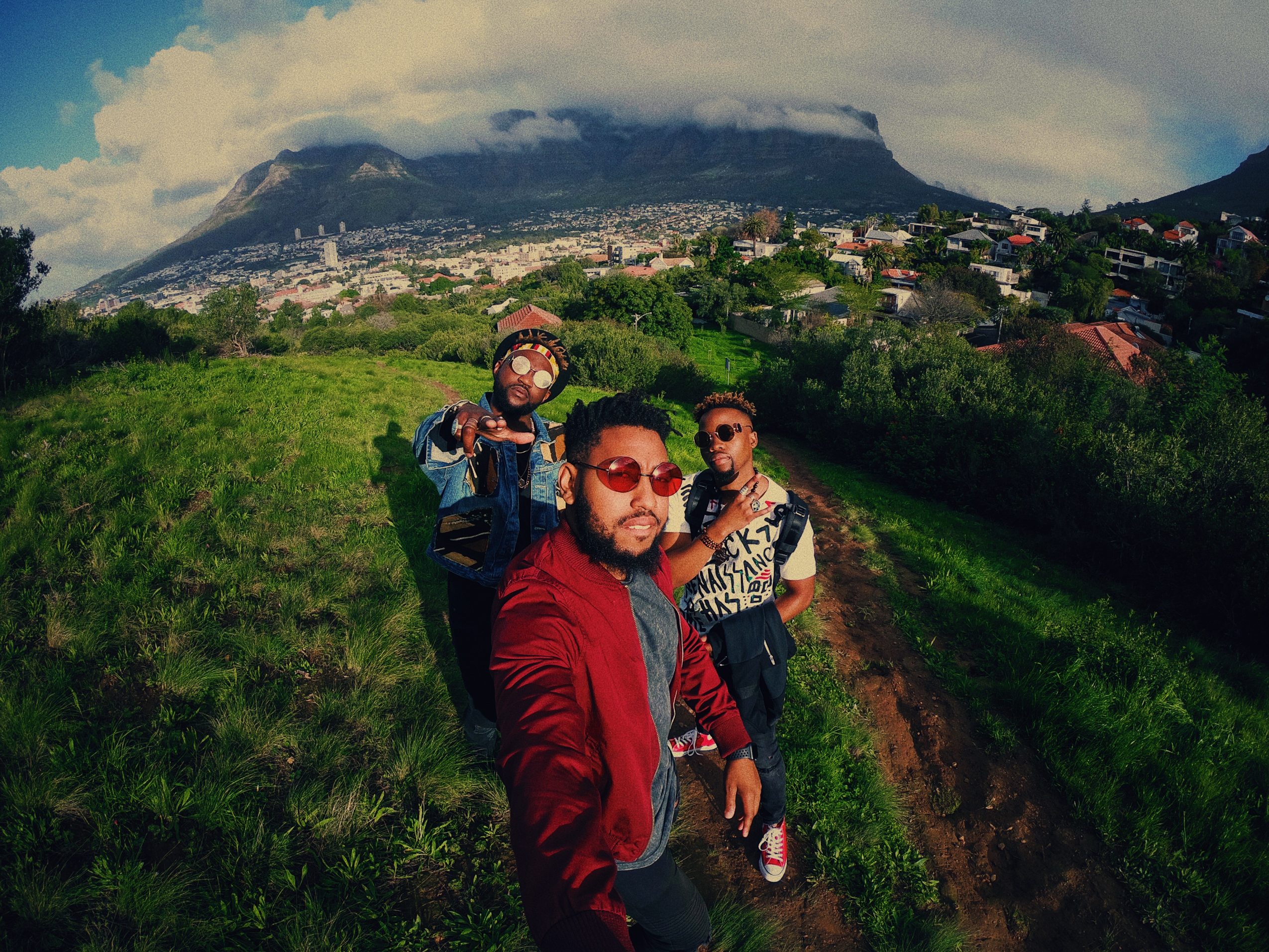 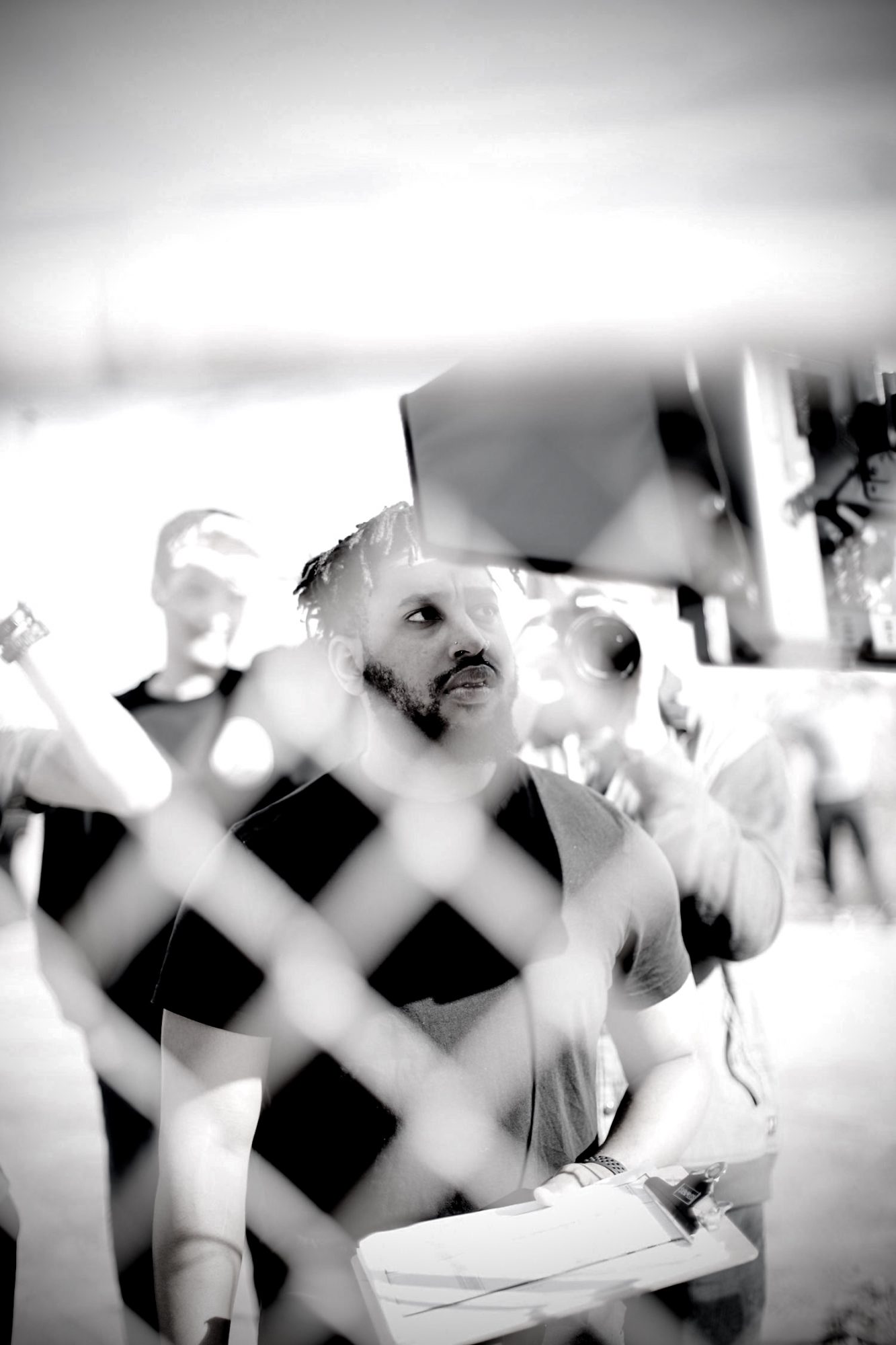 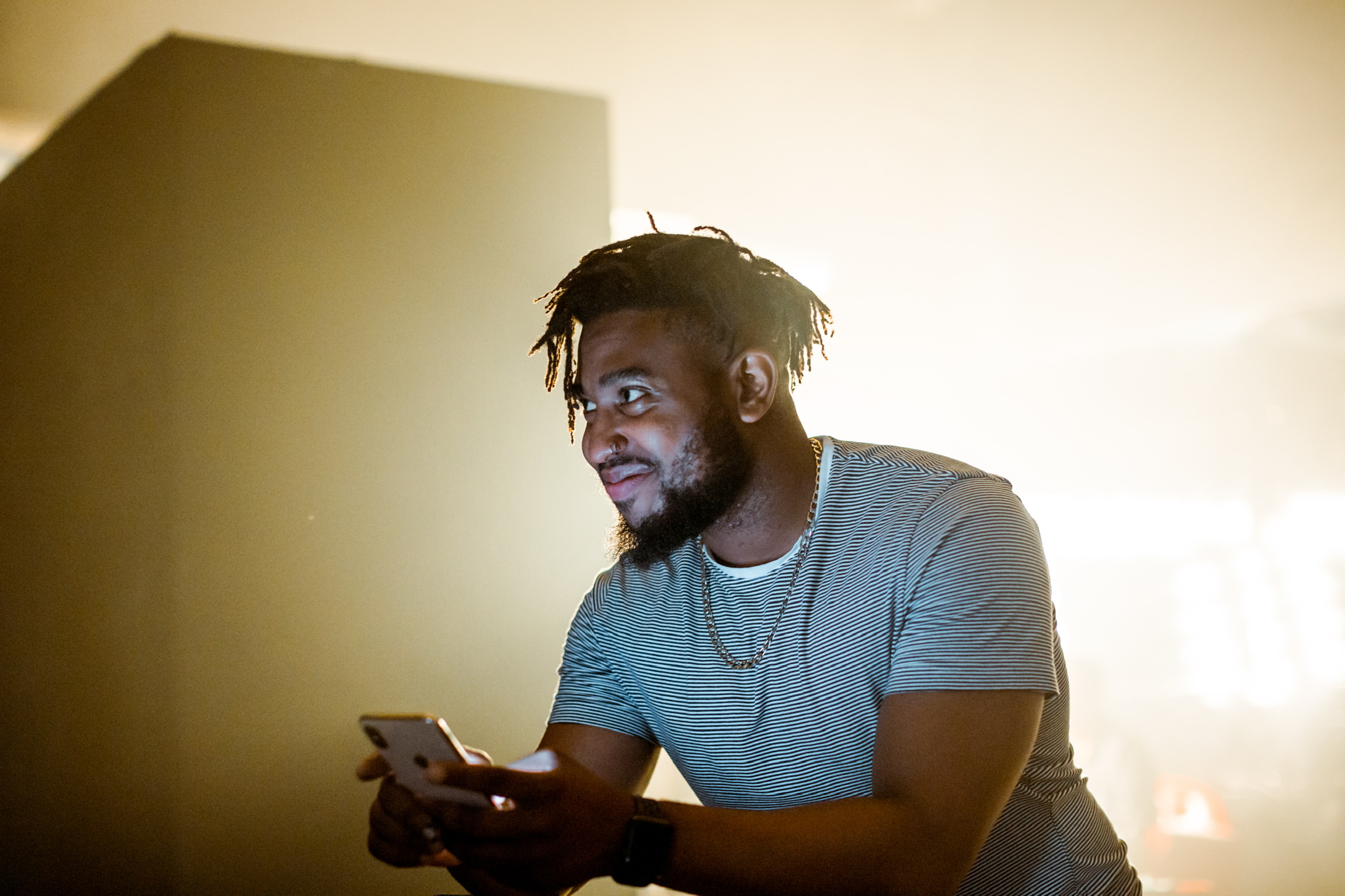