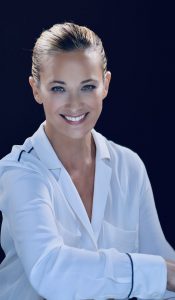 Today we’d like to introduce you to Jamee Natella.

Thanks for sharing your story with us Jamee. So, let’s start at the beginning, and we can move on from there.
My story begins with working for Warner Brothers and Touchstone Studios and for various production companies. I worked at Touchstone Pictures for four years. It was during that time that I helped a friend with a short film. He was an up and coming actor at the time. His name is Benicio Del Toro. I was lucky enough to help him produce the film. It was a small project, but it garnered some awareness and attention and was submitted to the Venice Film Festival. Because the film gained recognition, people start talking to me about more production opportunities.

At the Venice Film Festival, there was a gentleman there who runs the longest running TV show in Tokyo called Tea Time (It’s kind of like the Japanese version of The View). He asked me if I could come to Japan for an interview. I said, “Yes,” and honestly, I was just thinking at least this will be a great free trip, but when I arrived in Japan, I realized what an incredible opportunity this was. I was hired by Tokyo Broad Casting System, a division of CBS) and while working for Tea Time, I helped bring awareness to the Japanese about Western ways of life.

We brought in incredible speakers like Bill Gates, Richard Branson, and people of great influence and knowledge to educate Japanese citizens. During the years I was living in Japan, I started producing many shoots there for my American friends. Friends back home would reach out to me to help them coordinate their overseas productions, but I wasn’t getting paid for it. My friend Mark Yamamoto was starting Virgin Cinemas Japan (recently on the cover of Forbes as one of the most successful Japanese entrepreneurs). He gave me my first paid production job in Japan, and Virgin Cinemas became my first client.

Since then I have produced for Pepsi, Pioneer, Toyota, Lexus, and many other well-known brands and I helped produce several films in Japan. I officially incorporated Blueyed Pictures in 1998. During this time, I was in a relationship with a British man who was transferred to London. I followed him there, and my niche became service production in foreign countries. While in London, my focus on was bringing Japanese and American culture to London. It wasn’t until a week before 9/11 that I signed a production deal with Omnicom Group to act as BBDO’s production company on the West Coast.

On 9/11, I moved back to California, I was in BDDO’s offices for eleven years. Over the past 13 years, I have transitioned to also produce features and a lot of blue chip client events. Blueyed Pictures now has offices in Los Angeles, London, and Japan.

Overall, has it been relatively smooth? If not, what were some of the struggles along the way?
My journey has been so rewarding, but the road has not always been smooth. Being a woman in Japanese culture, trying to start my own business, and being challenged by not reading or writing the Japanese language was difficult.

Fortunately, I learned to speak Japanese in one year, but it took twelve years to read and write it. The industry was very much a man’s ballgame. It’s been great seeing the Me Too Movement bring women to the front and be considered for more positions. In the entertainment industry there have always been people who act like they’re supportive of women in powerful positions, but often politics come into play, and people who seem supportive may not be supportive at all.

The changing landscape of production has also been somewhat of a trial. I always had a niche in service production in that my clients were based in the US and required help working in foreign cities. After coming back to LA, there are now so many production companies, not just here but in London, and American companies are planting their seeds all over.

Please tell us about Blueyed Pictures.
I own a production company, Blueyed Pictures, and we service ad agencies and clients directly—events, commercials, and campaigns. We execute clients’ visions. We are known for having our multi-lingual productions in the Tokyo and London with a western flavor.

We are primarily recognized for car campaigns– our Lexus super bowl spot directed by Simon Needham garnered one of the largest audiences. As far as feature films, we’re probably best known for thriller, Beyond with John Voight, Teri Polo, Ben Crowley, and Skyler Shaye, directed by Josef Rusnak.

If you had to go back in time and start over, would you have done anything differently?
Life is about lessons. I wouldn’t change my path if I could because it brought me where I am right now. A lot of people say that, but the truth is we learn from hardship, and so much good can come out of hardship. Every cause will have an effect. I’m a true believer in Karma. People don’t change or become great unless they are challenged.

When everything is going smoothly, people aren’t pushed to excel. They aren’t forced to look and see where things need to change. Knowing this helps me keep facing challenges and setbacks, knowing that I will be stronger for them and not have regrets. If I could have done one thing differently, it would be to maybe a little more private.

With social media, we are really encouraged to post so much of our lives, and people love to talk. It’s important to respect yourself and not broadcast every aspect of your life. 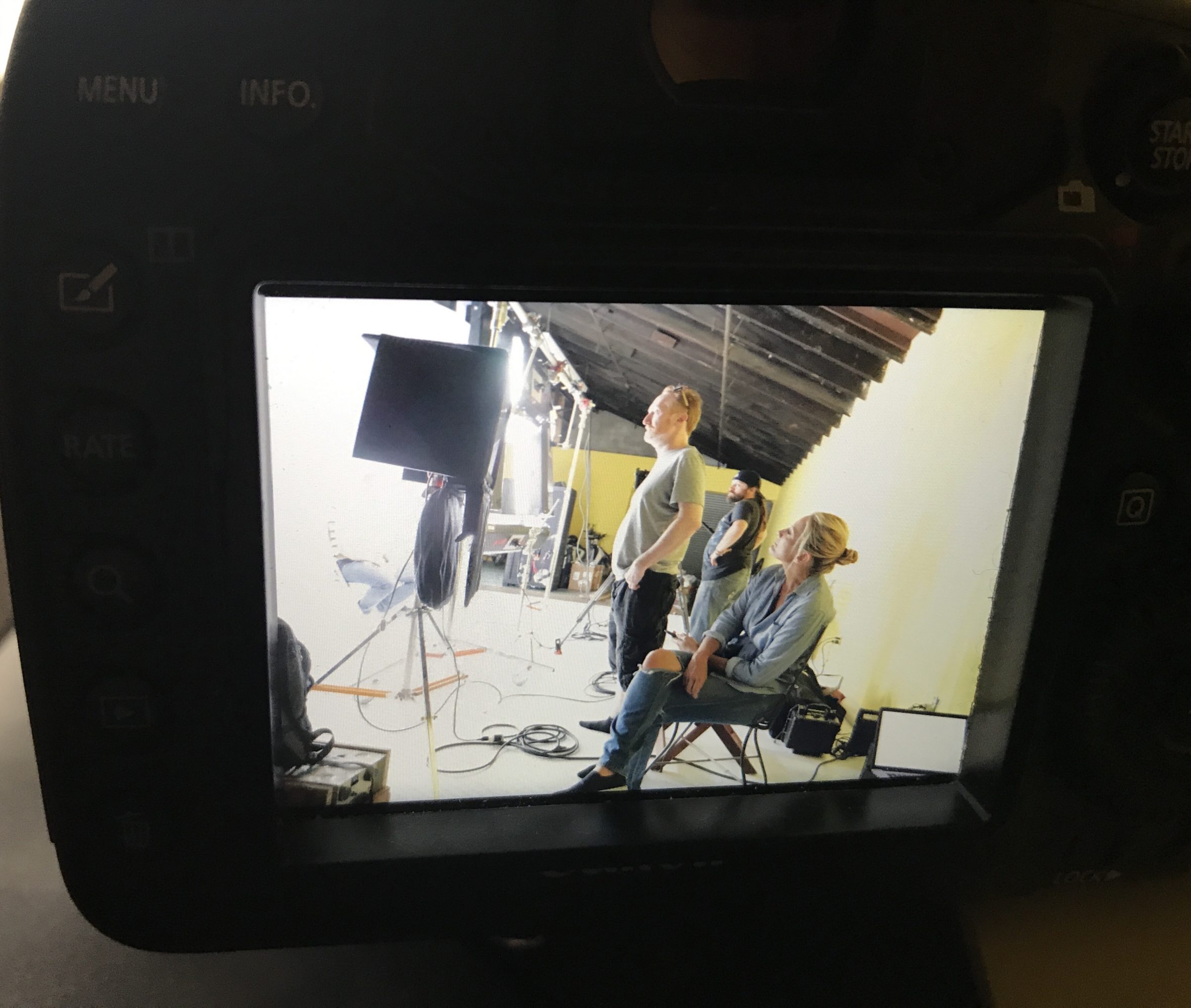 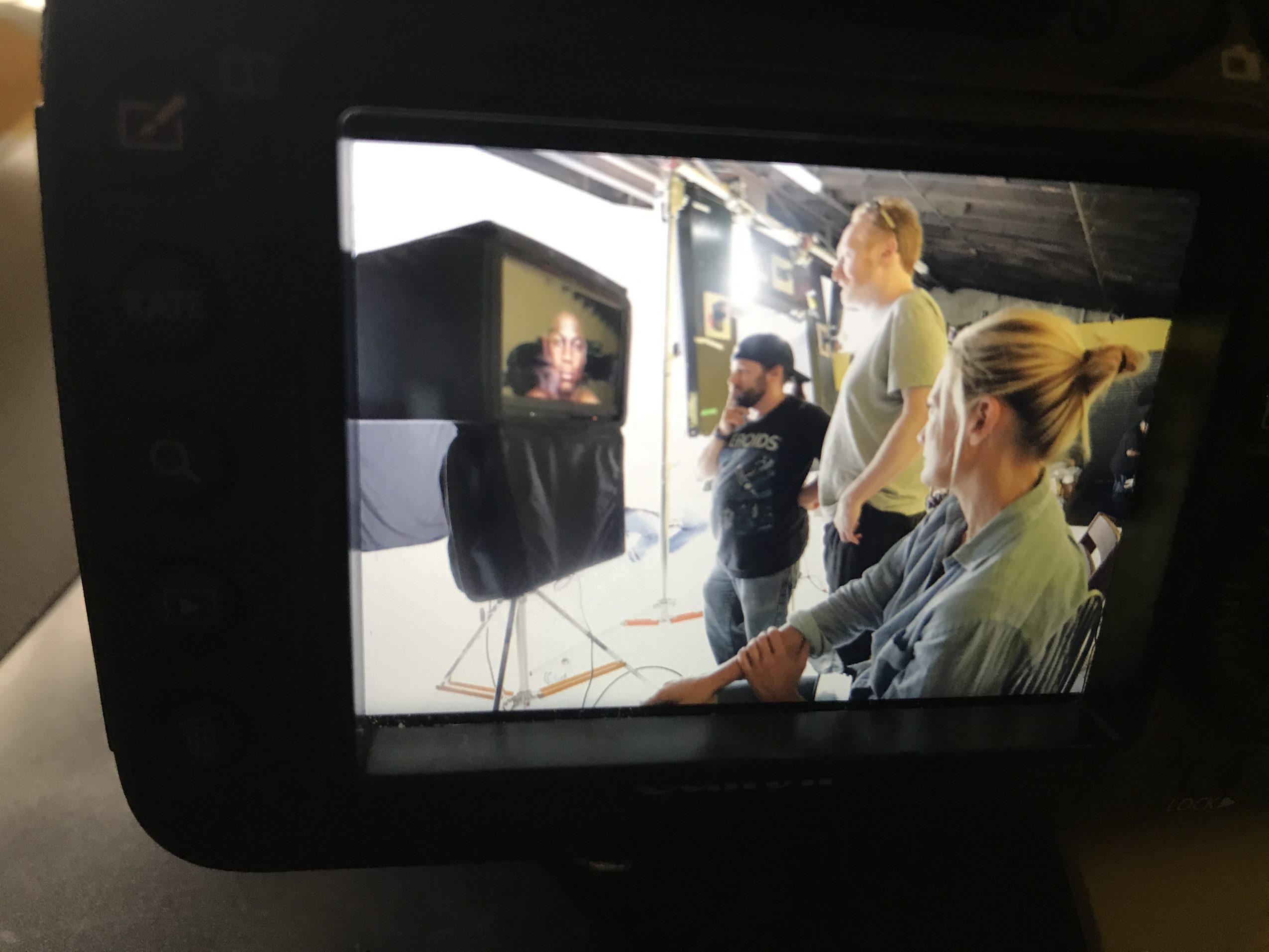 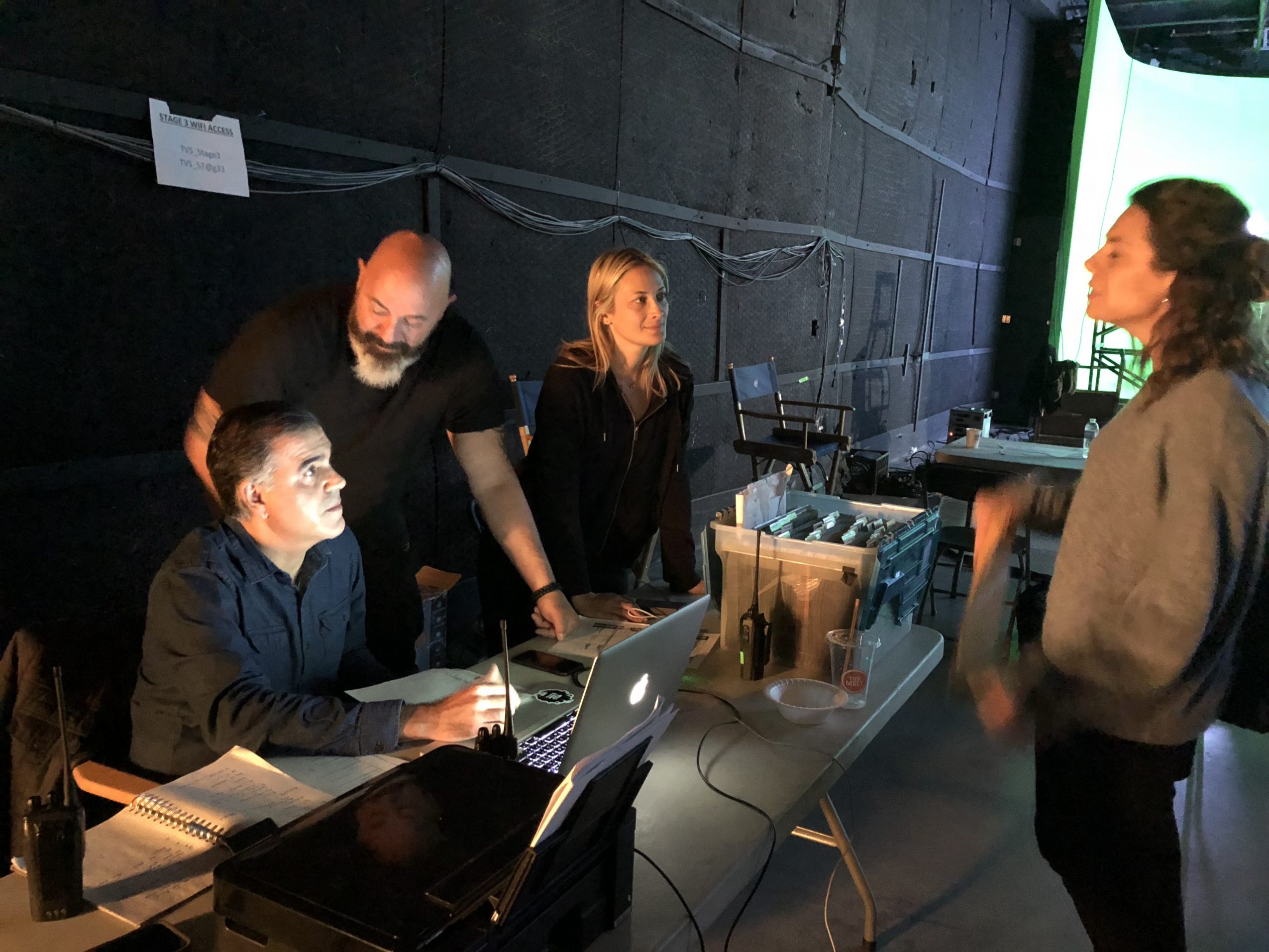 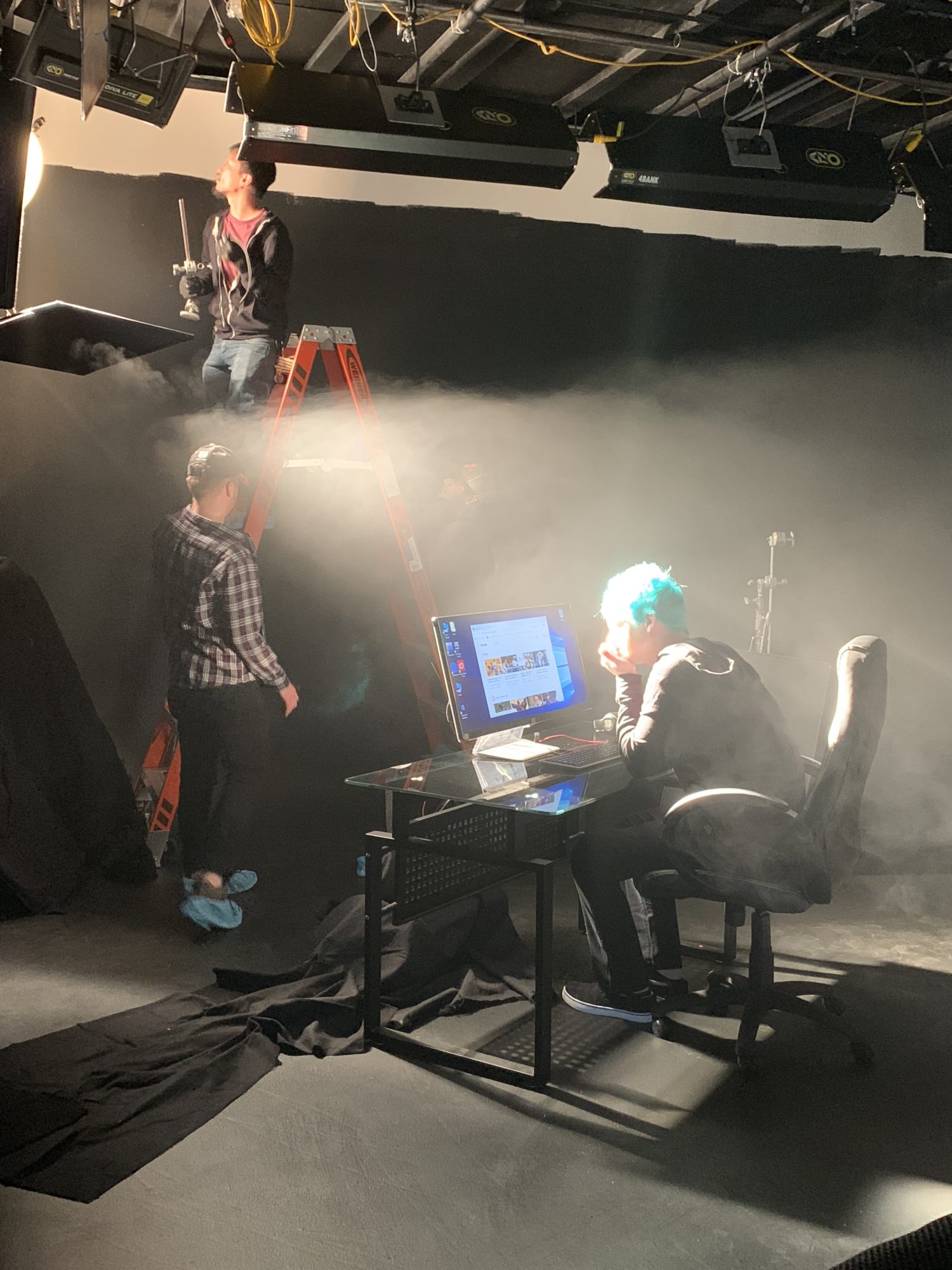 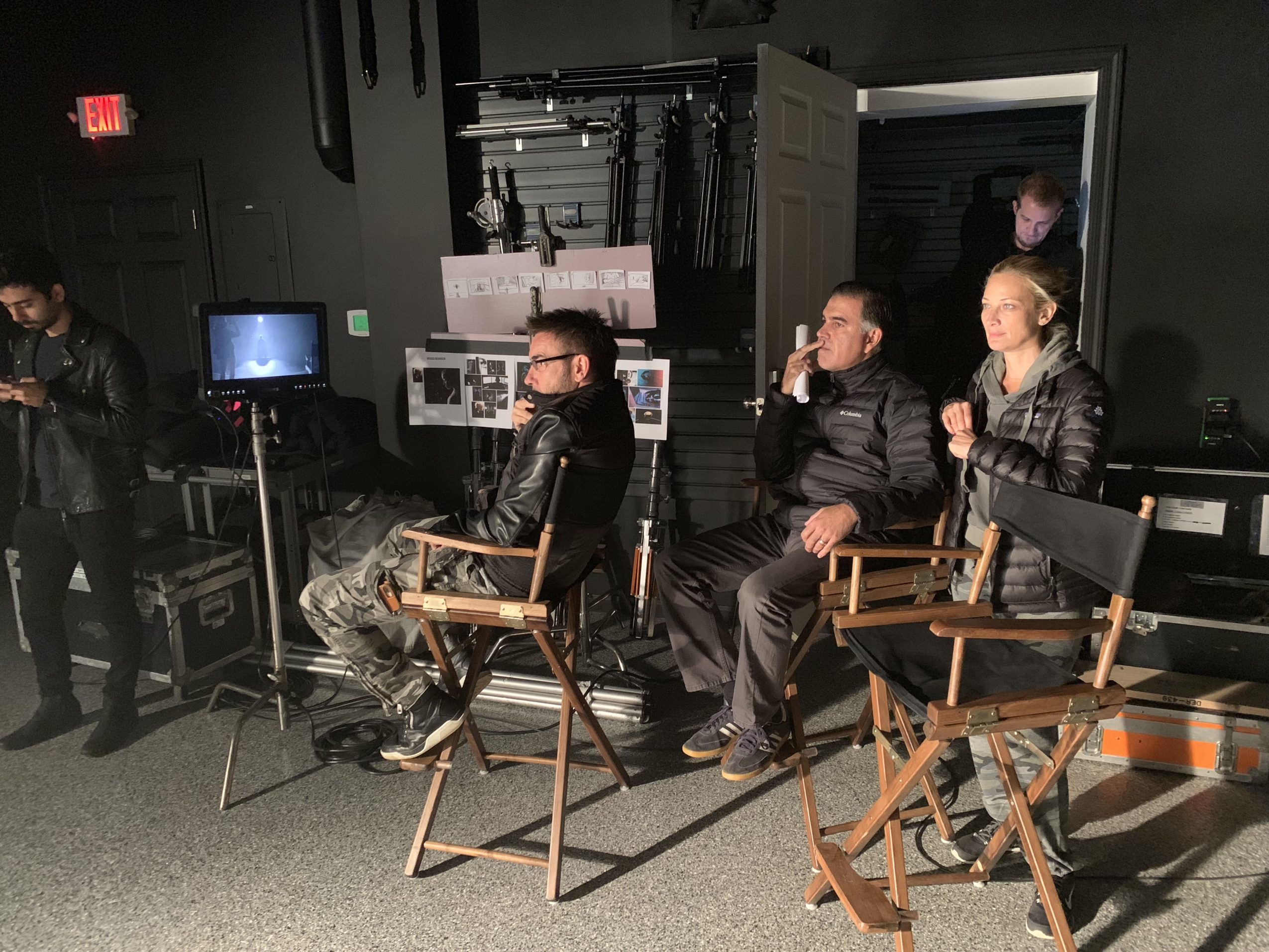 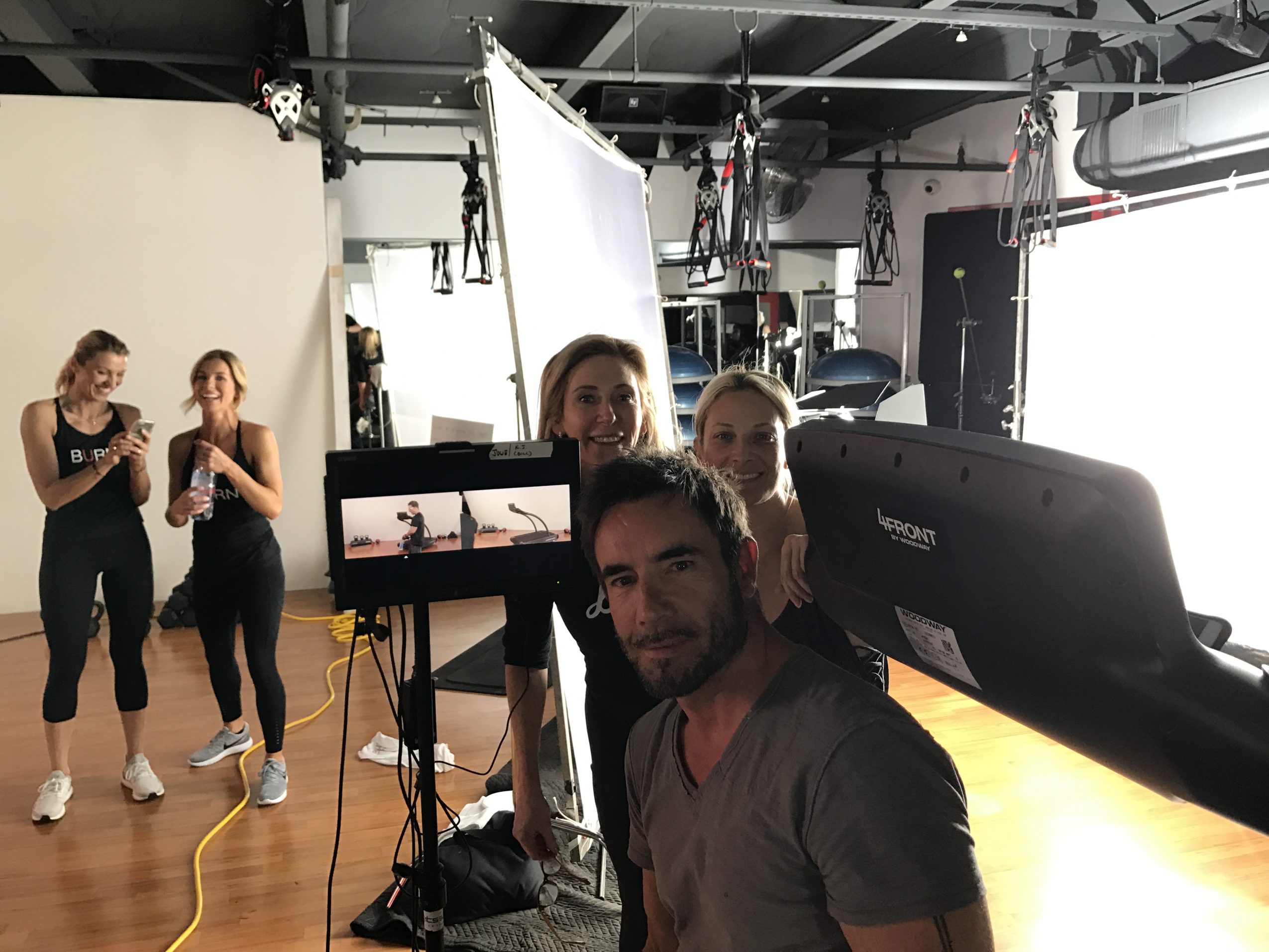 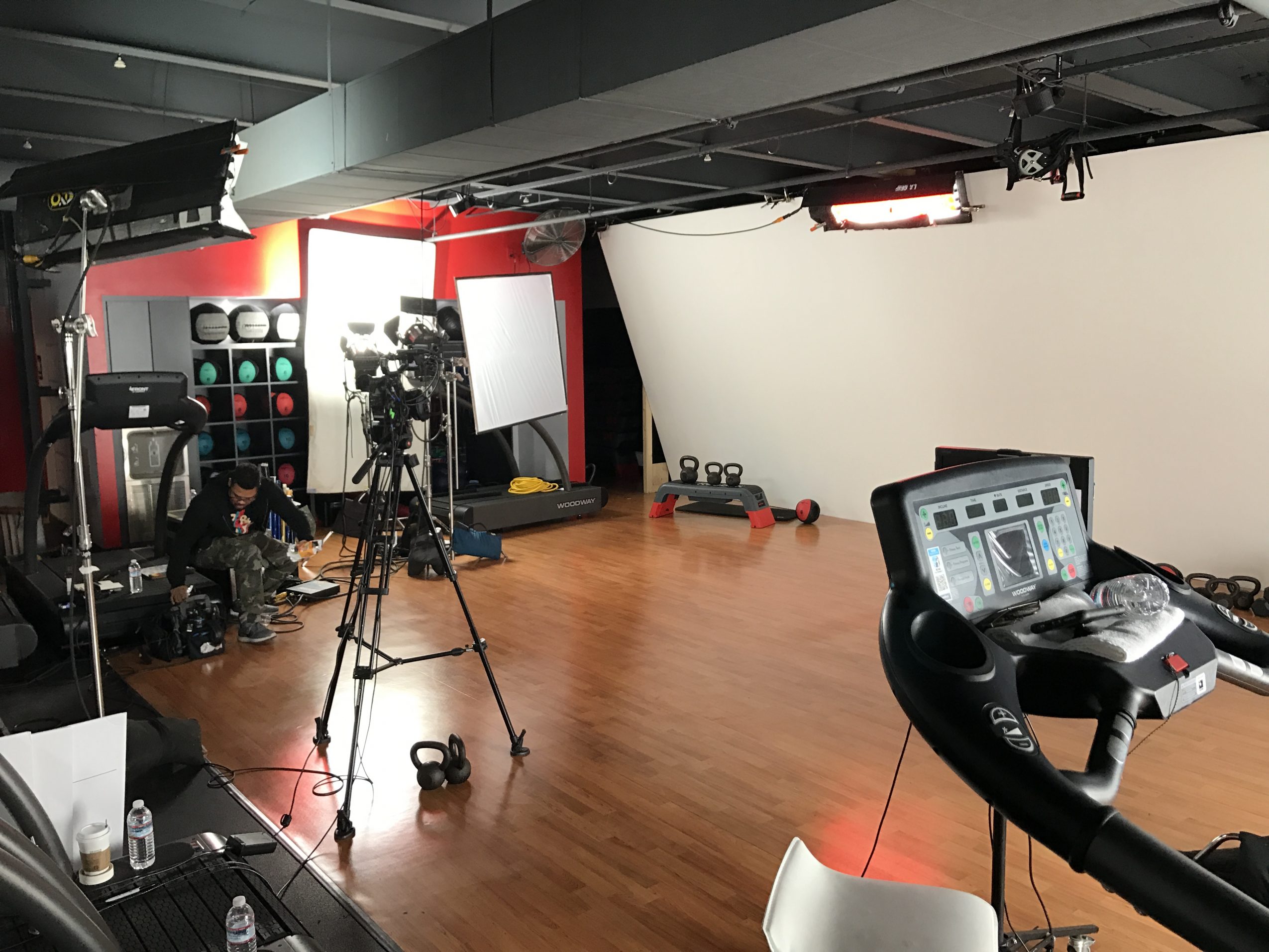 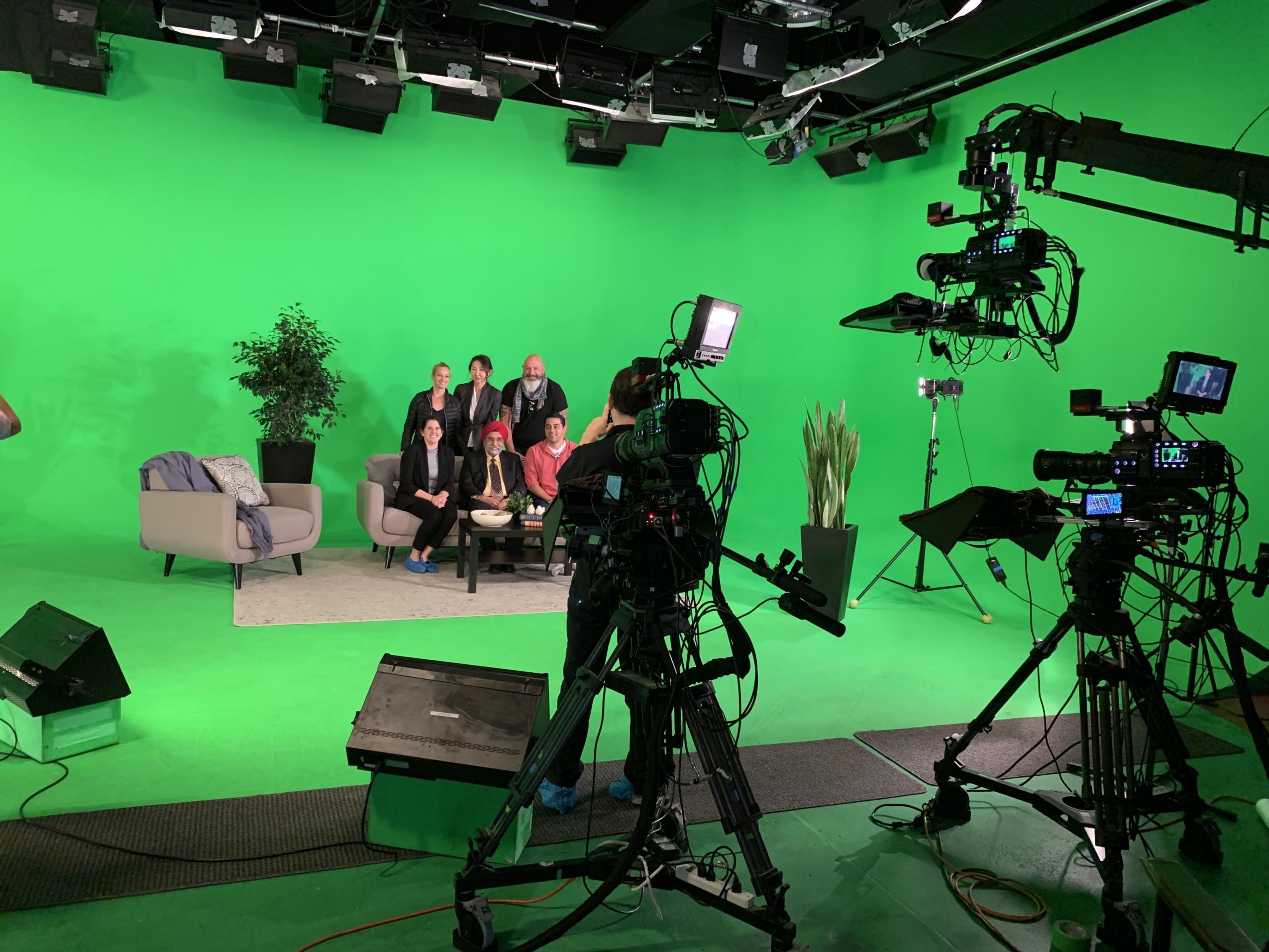