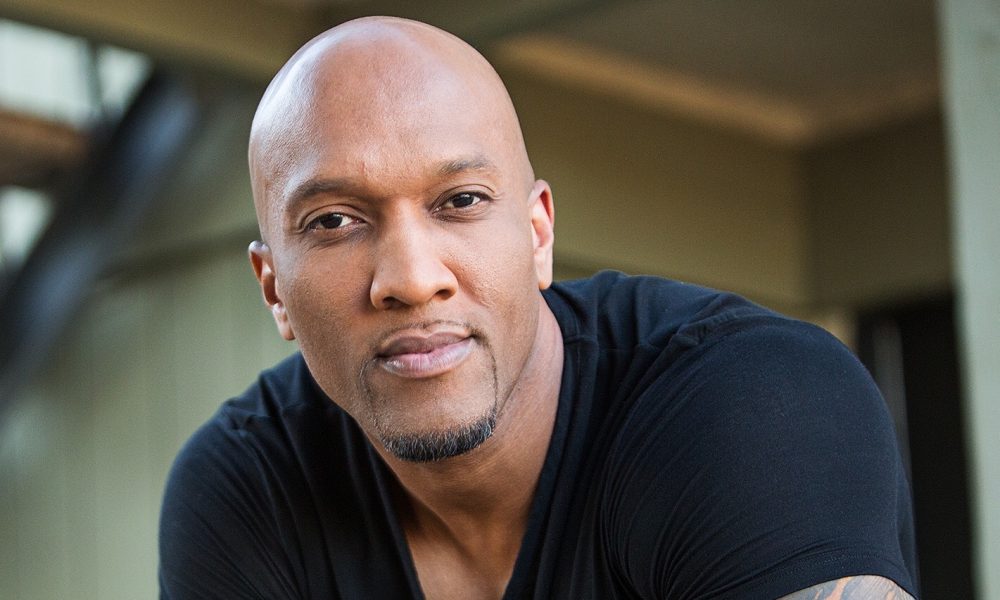 Today we’d like to introduce you to Jamal Johnson.

Jamal, please share your story with us. How did you get to where you are today?
I was raised in Pasadena, Ca. Both of my parents were educators and huge fan of the arts — my mother, a pre-school teacher and father a Junior college counselor and professor. I grew up with either my head in the books or going to plays with my parents. Some of the plays I saw that were Dreamgirls, Fences, Annie and A raisin in the sun. I think it was there that I initially gained my interest.

I attended a progressive independent grade school that had the students performing Shakespearean plays to which I performed lead roles in every year, and my love for it grew. I continued attending plays in high school. In my early years of high school was also the same time my father was diagnosed with multiple sclerosis, a degenerative disease that attacks the nervous system. I began to Focus on taking care of my father, school and sports.

As I got older, my fathers conditioned worsened and by my senior year, he was in a wheelchair… I graduated high school with honors and attended college on an athletic scholarship. It was in college that my love for performer reignited. I began modeling while in college doing runway shows and did a few voiceovers and local tv commercials. I attended theatre school in NY after college, and I’ve been chasing the Dream ever since.

Has it been a smooth road?
After college, I began my acting career in Los Angeles doing student films initially until my grade school friend introduced me to his business partner who was an entertainment manager. He showed interest in managing me and had me taking me through various on-camera acting classes and then within a few months he got my agent. I booked my very first audition which was a sag commercial. I was Taft hardlied into the union.

I worked consistently for a year mainly doing co-star roles and commercials and supporting roles in films, and I remember two weeks after my birthday and right before an audition getting a call from my mother that my father was unresponsive at home. I rushed home, and the ambulance came and rushed my father to the hospital.

A day later, he died right in front of my eyes. That hardship took a toll on me for some time. It took me some time for me to overcome my father’s loss, but I am back doing what I know my father always would have wanted me to do, what I love.

We’d love to hear more about what you do.
I recently formed a production company, 11-16 Entertainment that specializes in producing true to life subject matter. Our first film under that umbrella was 2 Wrongs which is an award winner, and we’re very proud of that accomplishment. What’s sets us apart is what sets every other production company apart — the type of projects we produce. We have a few more projects cooking also.

How do you think the industry will change over the next decade?
I think some of the most noticeable things that I’ve noticed as an actor who used to audition 15 years ago and the present day is that acting is much more of a business now than ever. Because of social media, you have to continue to create your brand and make yourself relevant to the public eye.

You can’t just rely on your agent and manager anymore. You have to figure out how to build your own brand whether it is through branding yourself on social media or creating your own youtube channel. We will see this continuing to grow over the next decade. 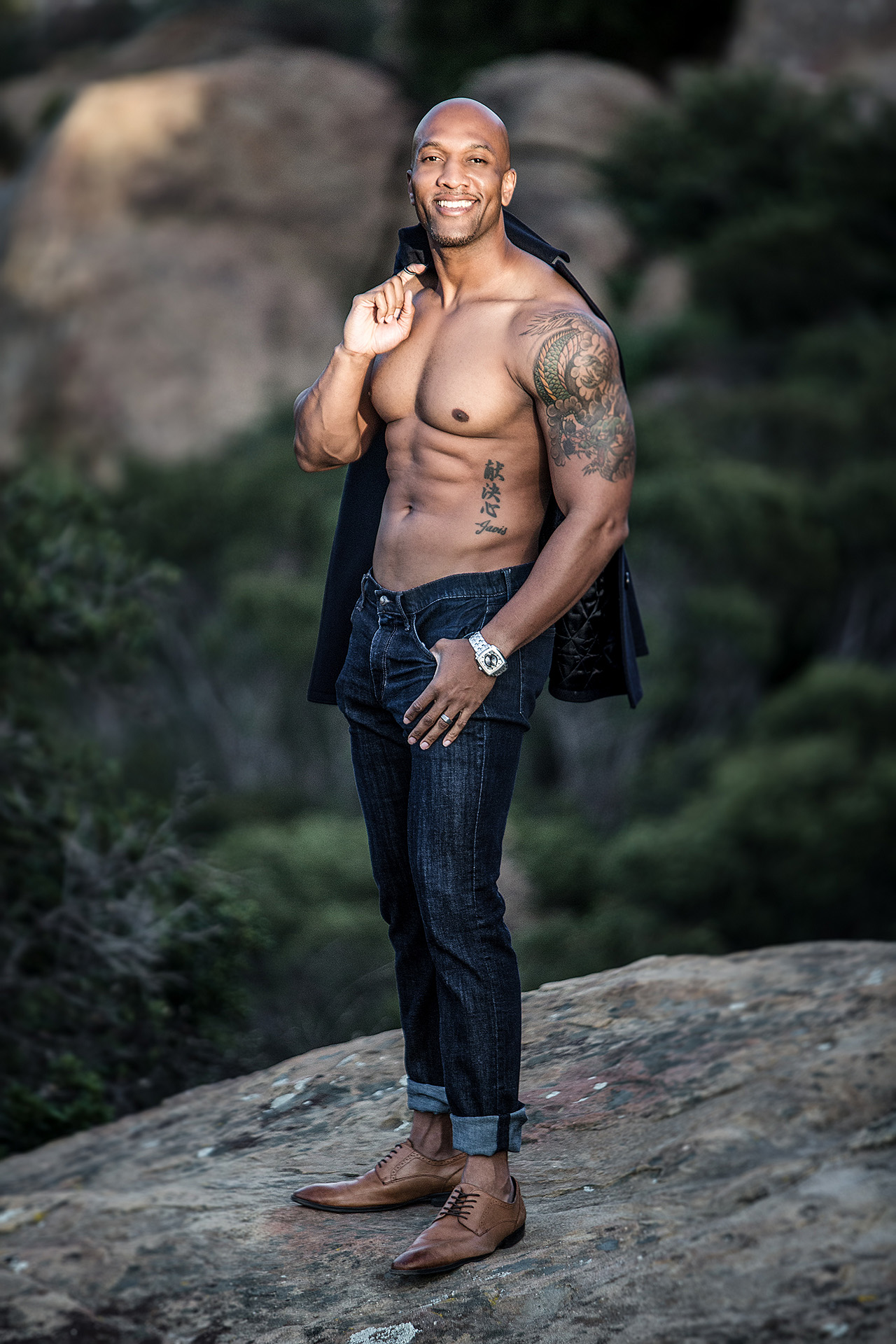 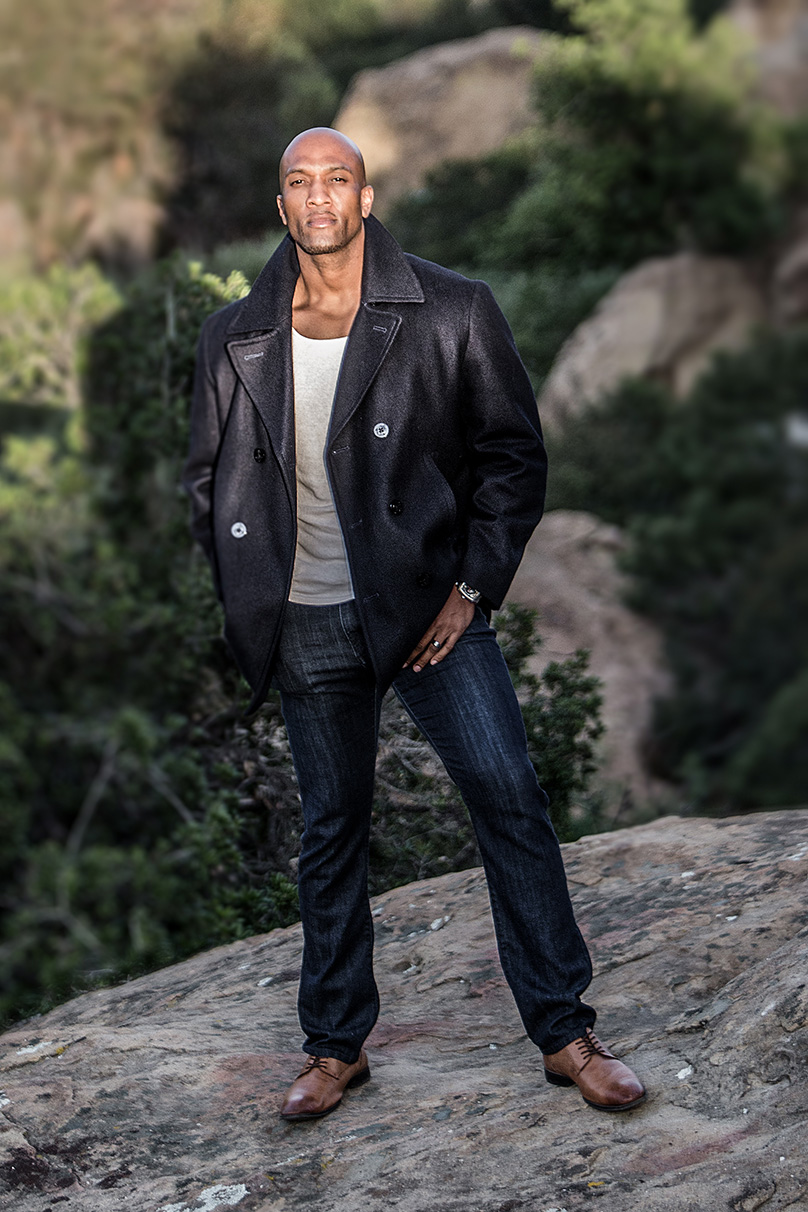