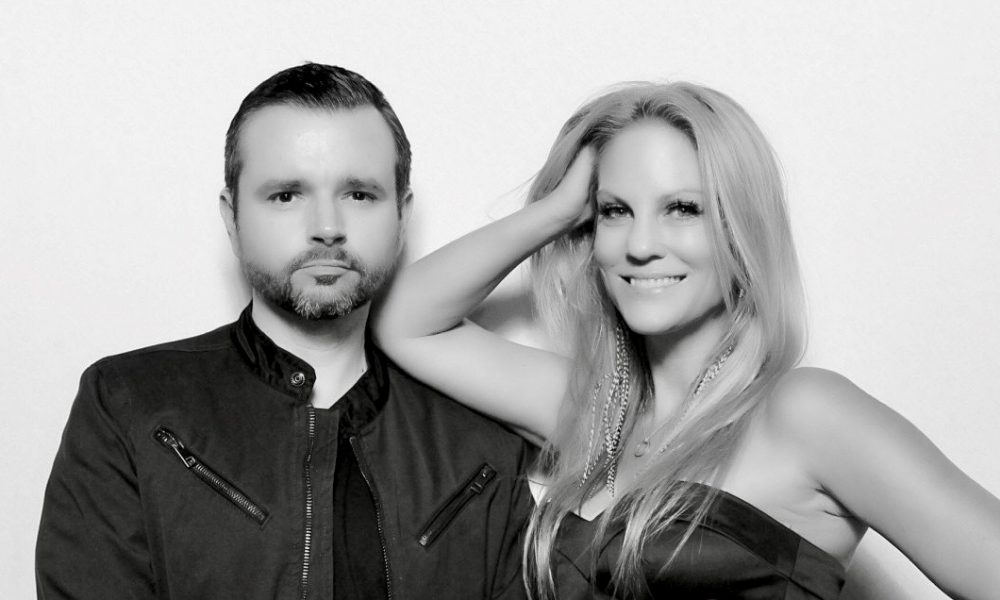 Today we’d like to introduce you to Jaimie Beebe and Jake Deptula.

Jaimie and Jake, let’s start with your story. We’d love to hear how you got started and how the journey has been so far.
We’re both fascinated by true crime and wanted to explore topics that we hadn’t heard much about within the podcast space.

We created Strictly Stalking as a way to bring greater awareness to the crime of stalking. It often goes underreported and many of the laws are outdated. Most of the time victims feel alone and don’t know where to turn for help, so we wanted them to know we’re here for them.

After pitching the concept for the podcast to Kast Media, they worked with us to develop the show and bring it to a wide audience. They’re a great company to be teamed up with!

Since our launch, we’ve had an overwhelmingly positive response from our listeners and the show has grown into a valuable platform for stalking survivors to share their stories and how they fought back against their stalkers – in their own words.

We’re always bombarded by how great it is to pursue your passion, etc – but we’ve spoken with enough people to know that it’s not always easy. Overall, would you say things have been easy for you?
Every road has twists & turns & lots of bumps – especially in Hollywood!

One of our initial struggles was finding stalking survivors who were ready to speak out and tell their stories. There are many reasons that it’s hard for our guests to speak out and share what they’ve gone through and what they are still going through. We applaud them for coming forward and how they are helping others in the process.

We’ve connected with some remarkable survivors and anti-stalking advocates who share their stories in episodes including Lenora Claire, “The Erin Brokovich of Stalking” and Kathleen Gallagher, “The Safety Chick”. Many of our other guests work as anti-stalking advocates as well and have really helped us pave the way for the series.

While we’ve both worked for many years in film & television production, neither of us is used to being in front of the camera (or a microphone) so that took some getting used to as well!

So, as you know, we’re impressed with Strictly Stalking Podcast – tell our readers more, for example what you’re most proud of and what sets you apart from others.
Strictly Stalking is the first project launched under our new production company, Creative & Depraved. We are extremely proud to be able to shed light on an important subject and let stalking survivors know they do not have to suffer in silence. We are working to develop and produce new true-crime films, television shows, documentaries, and podcast series told from a unique point of view.

Jaimie: In addition to co-founding Creative & Depraved, I am a Casting Director for film & television. I love the creative process it takes to find just the right talent for each production and then being able to give actors those opportunities to really shine. I’ve cast so many great productions including films “River Runs Red”, “State of Pride” and a new TV series coming soon called, “Paradise City”.

Jake: I am a writer, producer, and bonafide pop culture junkie. In addition to making true crime content with my producing partner and co-host, Jaimie Beebe, and have over fifteen years of tv and film credits including: “A Christmas Switch” starring Jackie Seiden and Ashley Wood for UPTV and “The Nanny Is Watching” for Lifetime.

So, what’s next? Any big plans?
Strictly Stalking launched a few months ago and grew even faster than we anticipated – both creating awareness for the crime of stalking and for the brave voices who are coming forward to share their stories. We’re ecstatic about the reception for the show because it allows us to implement so many new ideas!

In addition to our Podcast and YouTube channel, we’re building a Patreon with additional bonus episodes and plan to roll out merchandise that will benefit several anti-stalking awareness groups.

We are also in the process of working to update the laws against stalking. It’s important for us to use the voice we have now to make a positive change toward the future of anti-stalking laws. On another level, we’ve been able to connect with and provide support to so many people trying to get justice against their stalkers – and being able to save even one person makes all the hard work worth it.

And we’re attending CrimeCon in Florida later this year and are looking forward to being able to connect with listeners and make some noise in the crime community… we heard the parties are killer! 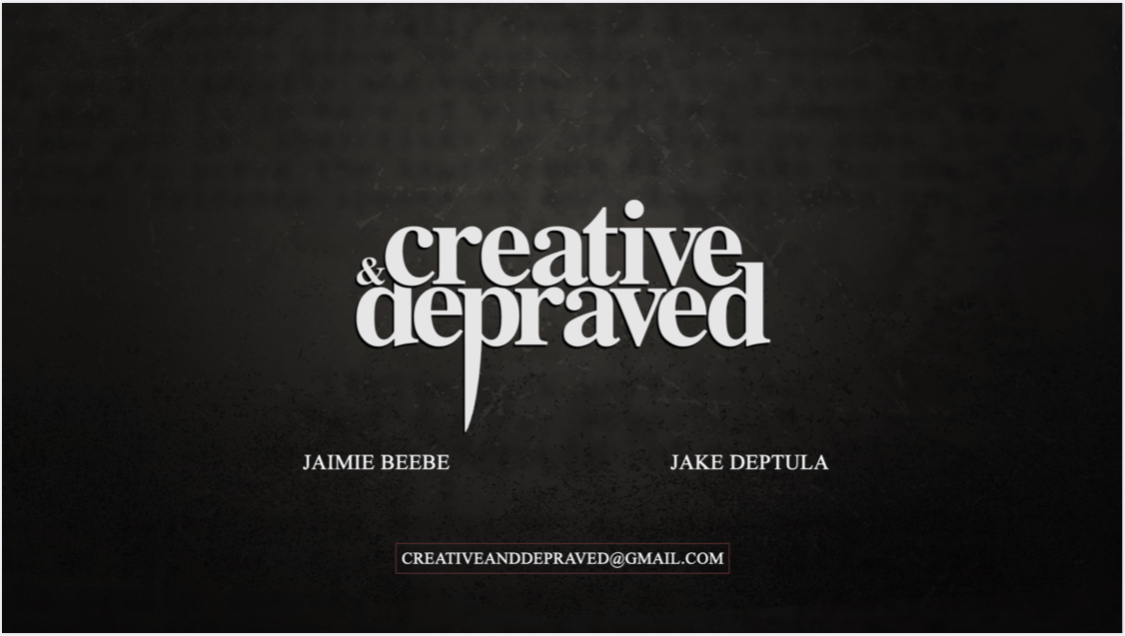 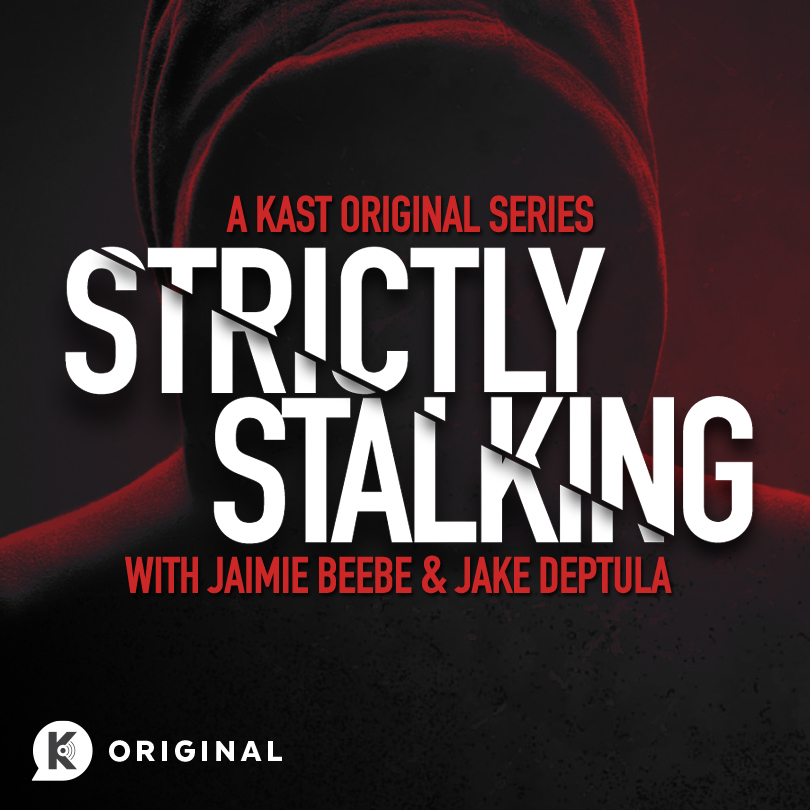 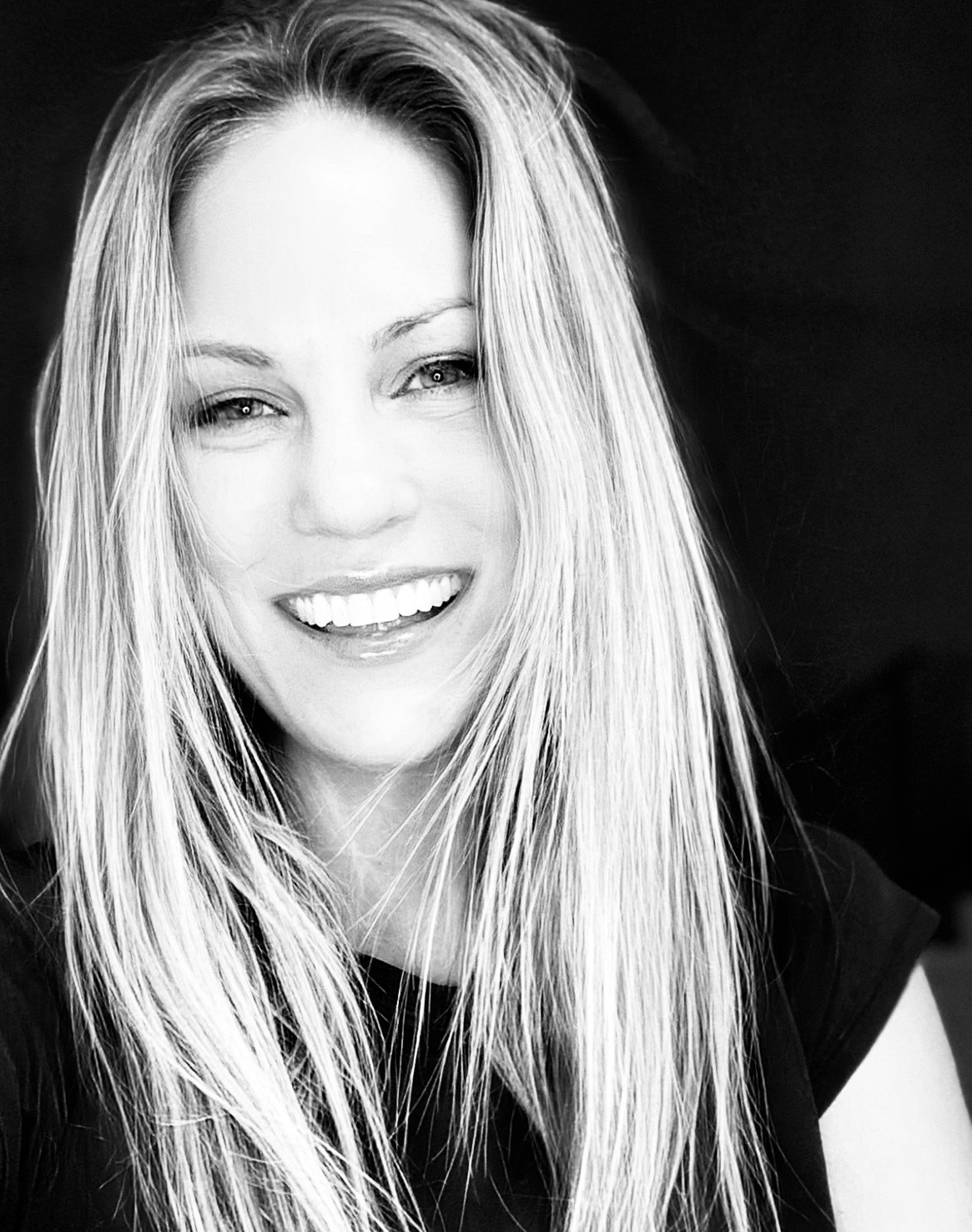 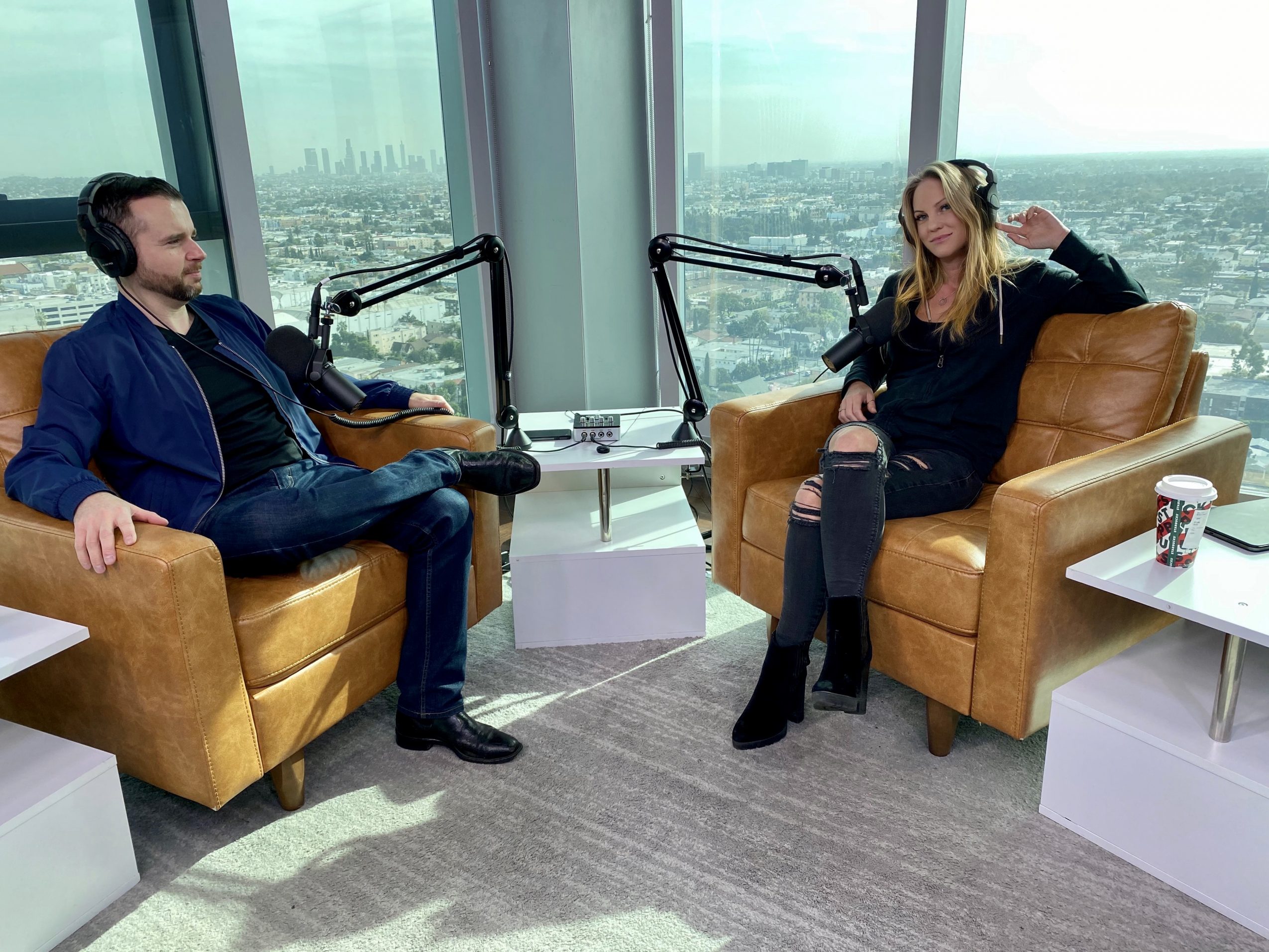 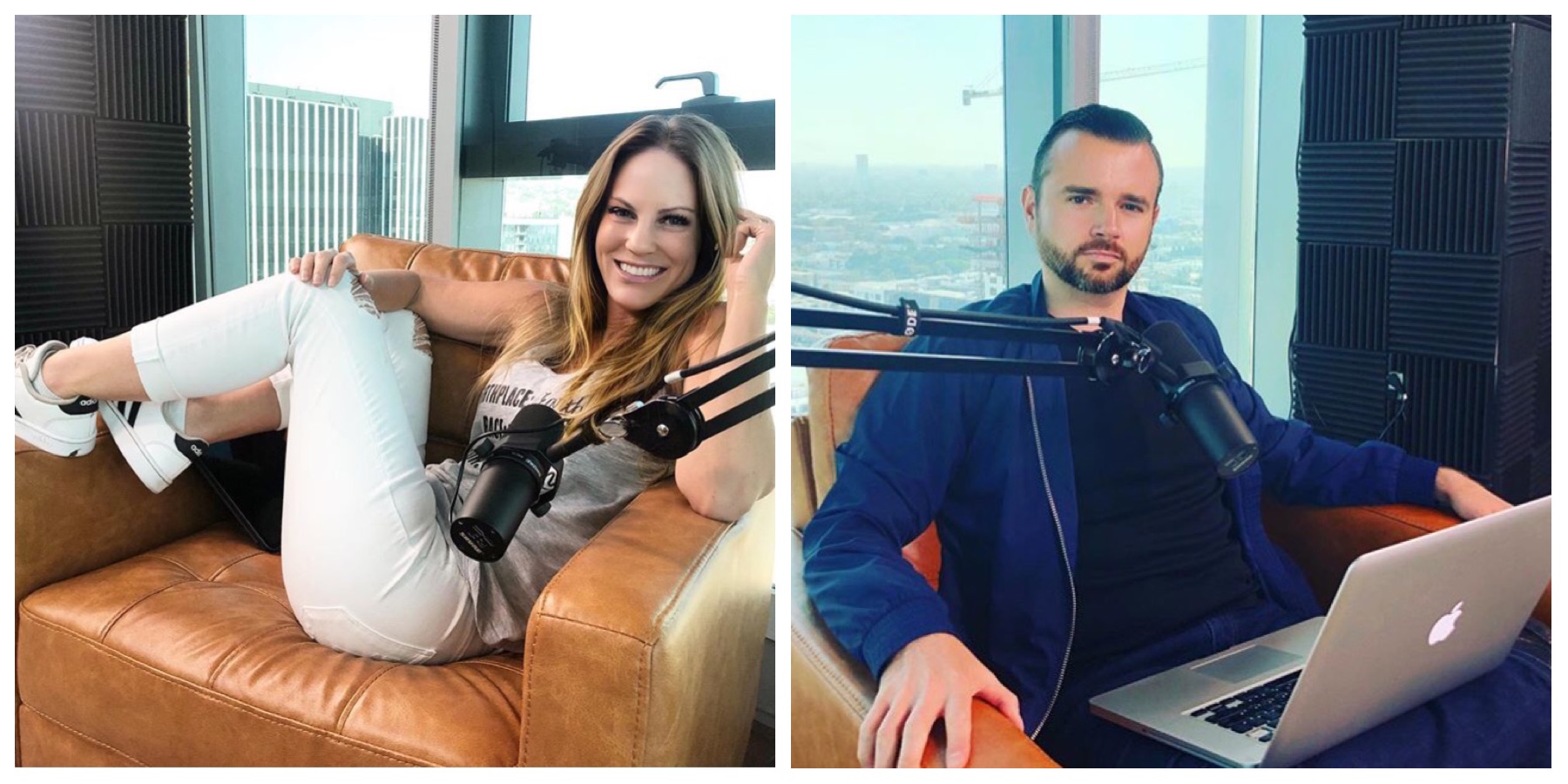 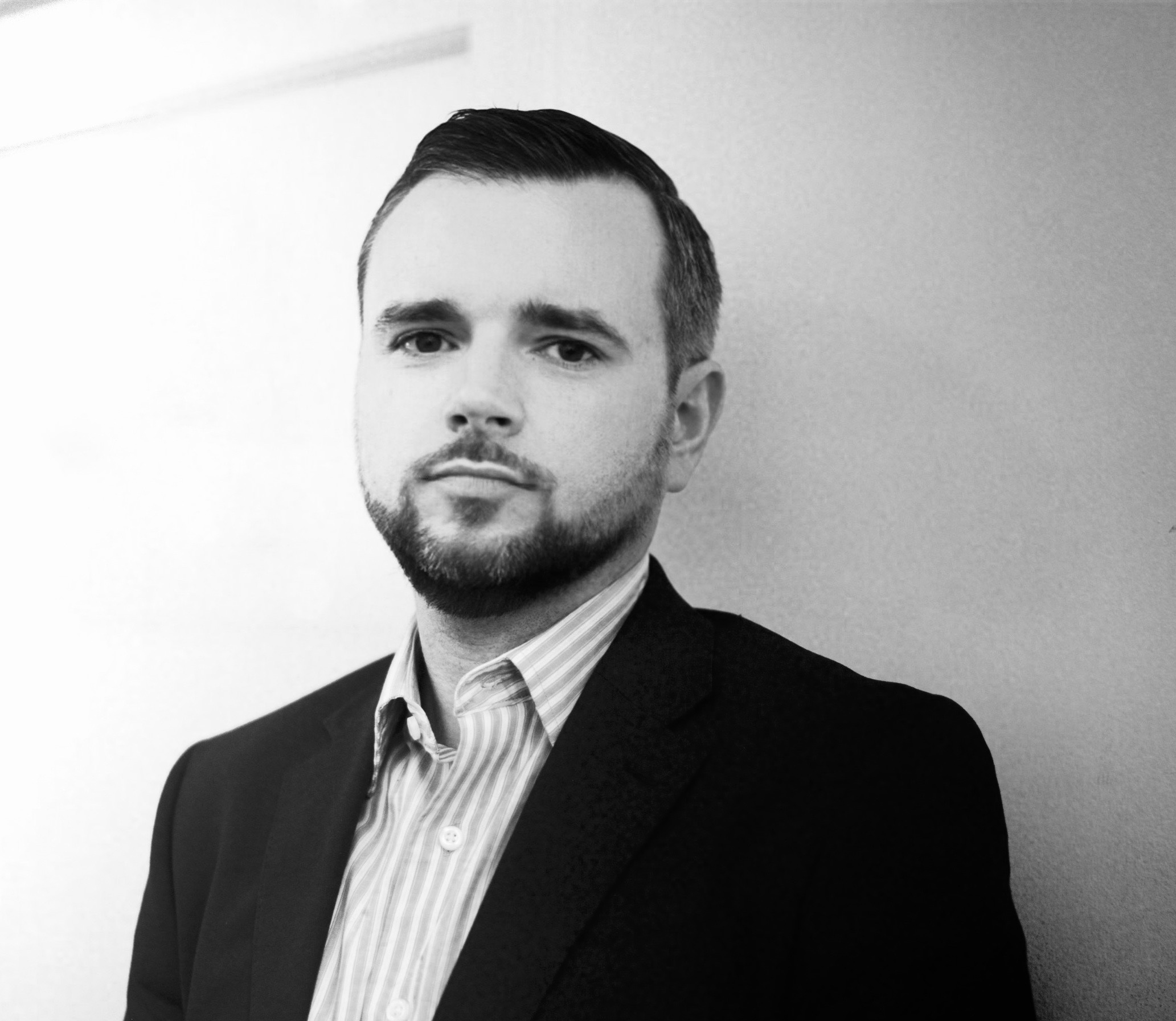