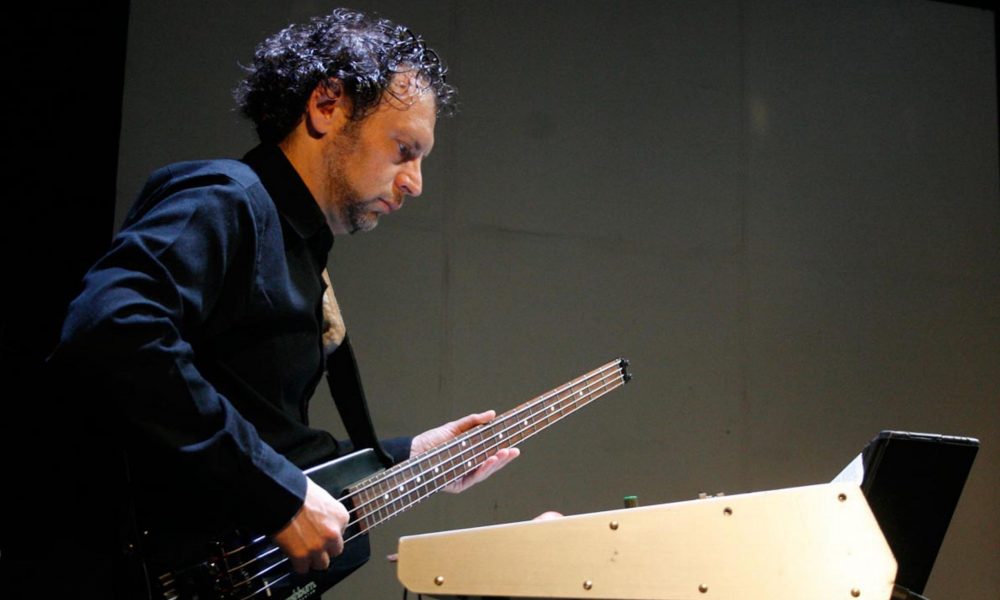 Today we’d like to introduce you to Jack Curtis Dubowsky.

Thanks for sharing your story with us Jack Curtis. So, let’s start at the beginning and we can move on from there.
I started as a music student and keyboardist. I began my professional career in the 1980s as a recording engineer. Today I’m a composer, music editor, and author. My second book, Easy Listening and Film Scoring: 1948-1978, is forthcoming on Routledge. My first book, Intersecting Film, Music, and Queerness (2016), is now out in paperback, which is pretty good for a dense academic monograph. I’m a member of the Television Academy, the Recording Academy, and the Motion Picture Editors Guild. In 1988 I founded a music publishing company, De Stijl Music, which is distributed through J.W. Pepper, Sheet Music Plus, and Theodore Front Musical Literature.

Great, so let’s dig a little deeper into the story – has it been an easy path overall and if not, what were the challenges you’ve had to overcome?
No. Don’t ask. I mean, everyone in the United States in the fields of music, the arts, and entertainment faces a difficult path. Education and arts funding are very poor, while there’s always money for bombs. There are weird schisms between high and low art, academia and the street.

We’d love to hear more about your work and what you are currently focused on. What else should we know?
I write a lot of music, and I help other people involved in music, film, television, and entertainment.

I conduct my own signature Jack Curtis Dubowsky Ensemble. We perform new, original scores to classic silent films including Nosferatu, The Golem, The Phantom Carriage, Sunrise, Dr. Jekyll and Mr. Hyde, and The Mark of Zorro, for which we released a soundtrack album, ZORRO, in 2017. 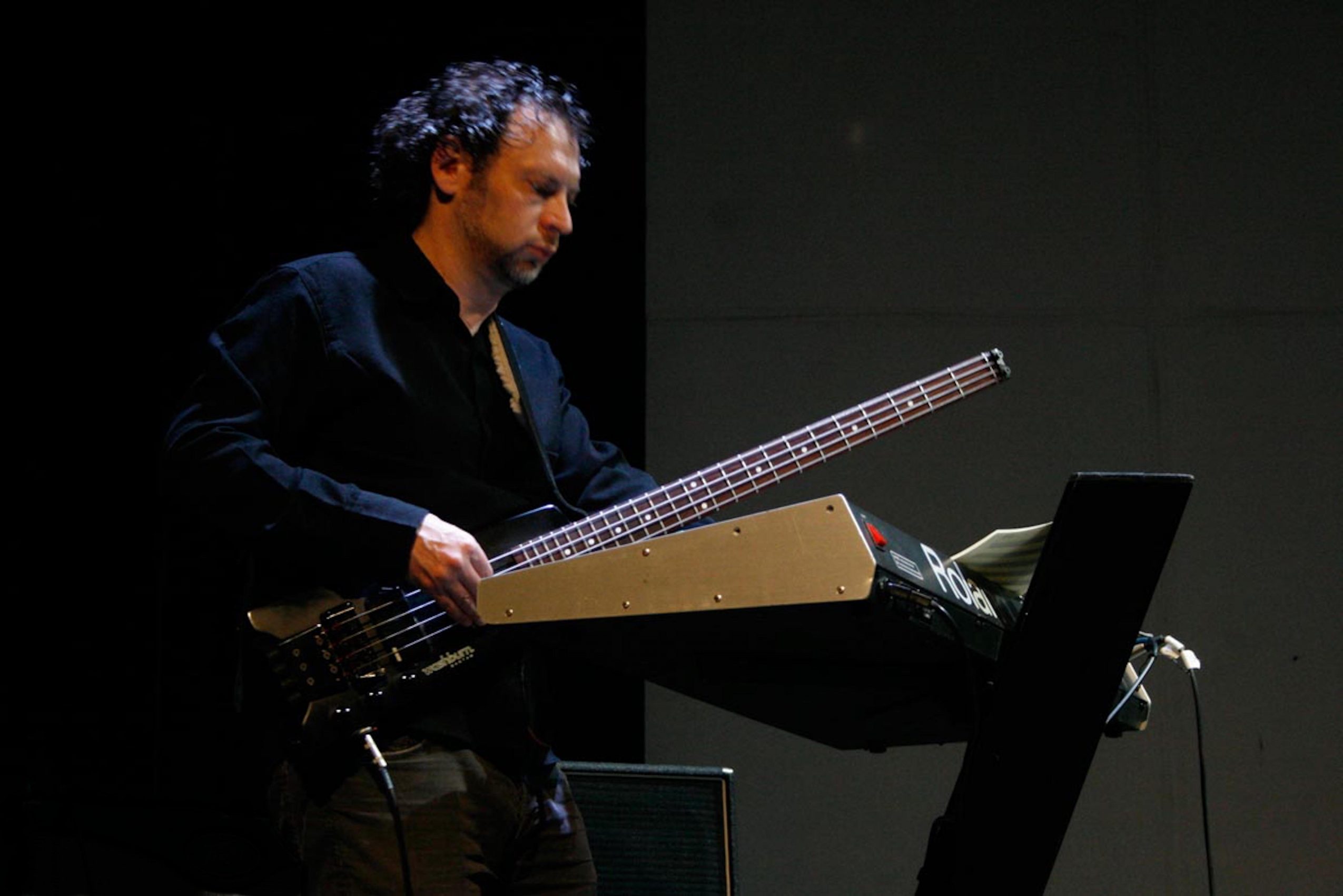 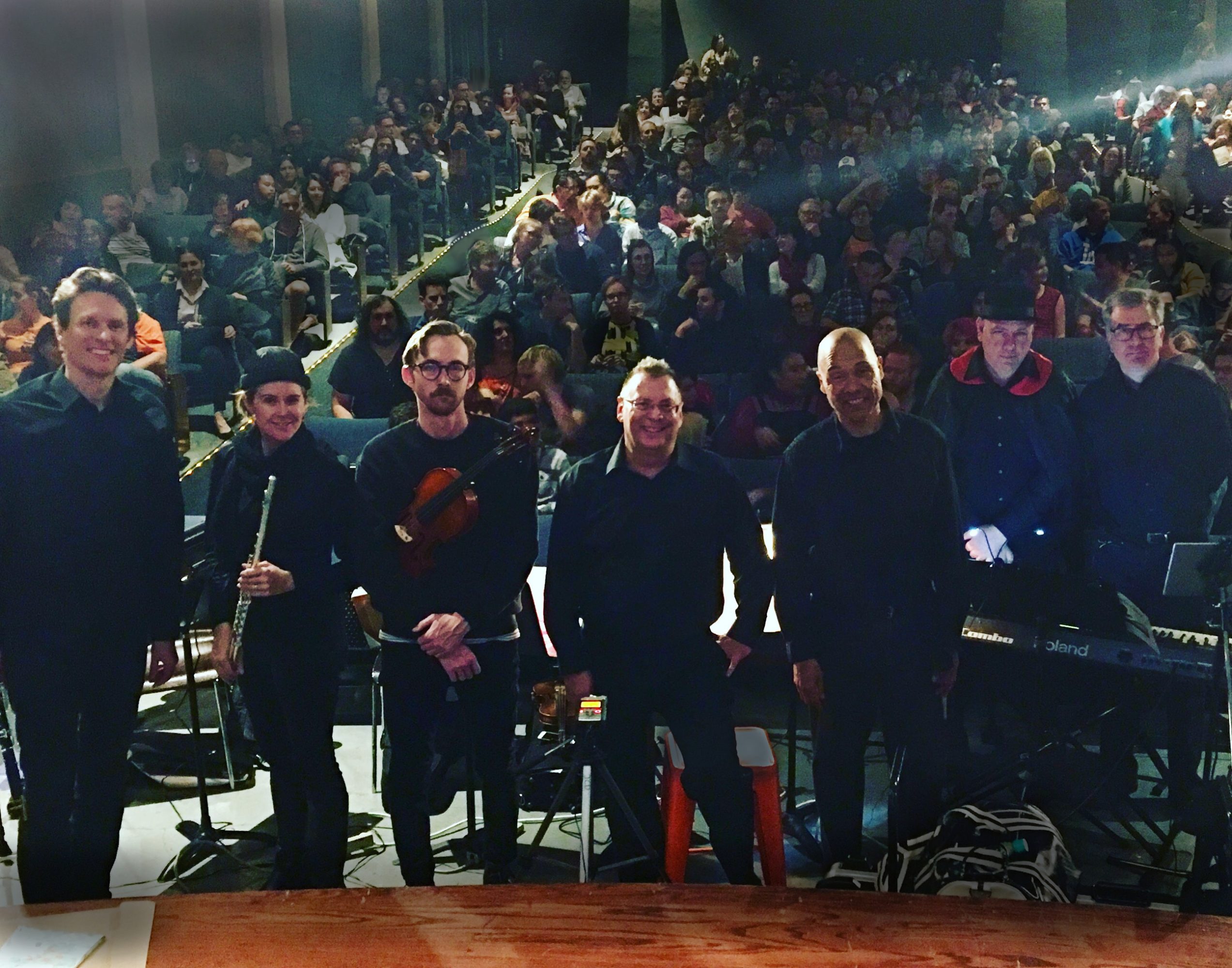