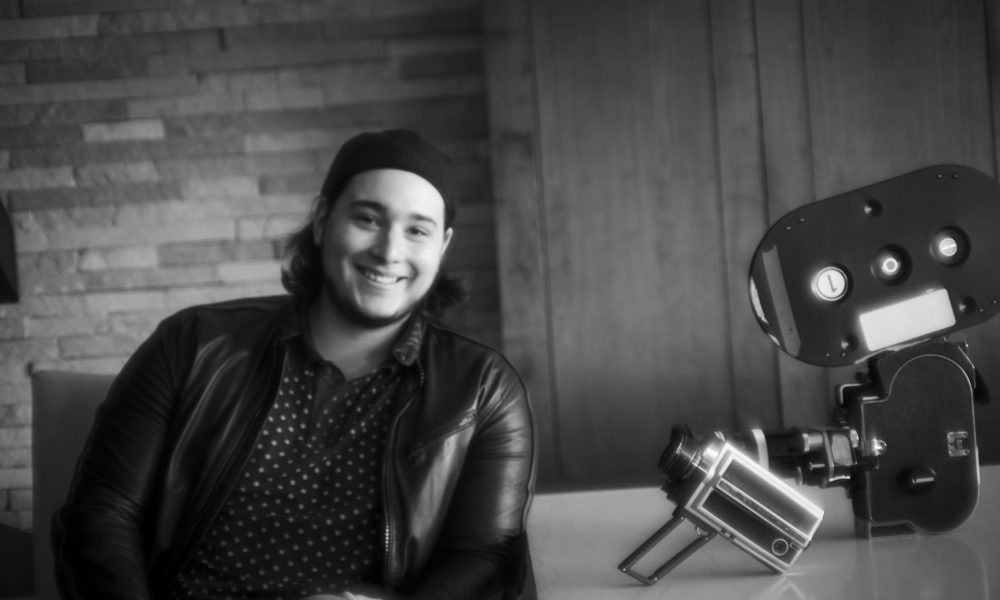 Today we’d like to introduce you to Alex Kahuam.

Alex, let’s start with your story. We’d love to hear how you got started and how the journey has been so far.
It might sound cliche, but it all started when I was 12 years old since then I’ve always been curious about the film-making process. Back when I was in 5th grade, there was an increasing amount of kidnappings in Mexico (like my hometown of Mexico City); so one day our teacher assigned us to write a paper that dealt with that subject.

Instead of writing a traditional essay, I raised my hand and asked the teacher if instead, I could make a video about it, and the teacher said: “go ahead.” Me and my friends went ahead and made a short film. We used firecrackers to simulate the gunshots, we also bought some fake blood, fake guns. I wrote an amateur script (with lots of bad languages), but it didn’t matter, as long as the general idea was there. It was funny because we were all kids playing adults in the short film.

Most of the time I was the camera guy, but I also played a small role. It was done in less than a day, and after it was finished, I named it “El Secuestro” and was ready for class. I didn’t care much about the class’s reaction, I knew they were going to laugh at how silly it was, the only person I was curious to see their reaction was the teacher. While the short film was playing, I saw the teacher was giggling because she was just looking at kids playing around as bad guys; but eventually, her reaction changed, she started to get stressed out and worried, I was loving her reaction.

When the short film ended, she turned off the TV and said: “Alex, you and your friends have A+, and please don’t use that kind of language again.” That’s when I realized this was going to be my life. Since then almost every day I was with my camera shooting anything that came to mind, I was making lots of short films; by the time I turned 18 I got tired of doing nothing but short films, so I knew I was ready to make my first feature film that became “Escondida.” I was the writer, director, DP, producer, sound guy, etc. Almost every filmmaking job there was, I did it.

In the end, I managed to make the film run for 77 minutes, and now I needed to show it, luckily we were able to premier the film in the biggest cinema chain in Mexico called Cinepolis. We had a full house of 280 people. I will always remember that night, I was so nervous. Some people liked it, and others didn’t, it was the first time I heard criticism for a film I made. I remember it hurt. I’ve never had one of my previous work shown to a divisive crowd, it was either horrible or good.

I realized then that in order to make high-quality films, I needed a professional crew and professional actors, so I had the opportunity to enroll myself on a journey that will change my life. I enroll myself into film school and move to LA. I obtained a Bachelors Degree in Filmmaking from the New York Film Academy in Los Angeles. Life at the film school was interesting, I met a lot of great colleagues, I learned many things and also made lots of mistakes; but the moment I learned how the reality of filmmaking and how the film world works was in the making of my 2nd feature film “So, You Want To Be a Gangster?”

This film marked a huge turning point in my career; I had a professional crew, top of the line gear, a RED Epic, actual sets, etc. It was a dream come true. I was able to shoot a bigger film in LA, and for that, I am so thankful, not many people can say that. This film was made with a lot of passion, persistence, and patience. Most of the actors were new to the game, but that’s what made it so cool. We were able to create something interesting. When we finished the film, I didn’t have the experience that now I have for distribution.

It took a while to put it out there, but a year ago we were able to do it; and now the film is available on VOD including Amazon Prime, Google Play, Microsoft Store, PlayStation Store, VUDU, Steam and more. I received a lot of inboxes on Instagram of how much people loved the film and that made my day. I do hear some criticism too, but I know that people have enjoyed this film. I have many scripts ready to go, but in late 2018 I had the great opportunity to shoot my 3rd feature film “Forgiveness.”

In the beginning, I thought about shooting the film in LA, but I had some good offers to go to Mexico and shot it over there instead. It’s interesting because it’s been six years since I haven’t shot anything in Mexico and it was a refreshing experience. “Forgiveness” is a co-production between Mexico and the USA. We started post-production on November 2018, and at that same month, we worked hard to submit the film in time for one of the biggest film festivals in Latin America the “Guadalajara International Film Festival” in the category of “Guadalajara Construye” which is reserved for films that are currently a work in progress.

On January 2019 the film got accepted, and it will be screened at the festival. I’m so excited about it because the last film I did, it took a long time to put it out there for people to see, and with “Forgiveness” everything has worked out pretty well. And it is not just a coincidence, and neither is luck, it’s the experience, hard work and effort that has been put into this film; and it’s not just me who should take the credit, everyone from the actors, the DP, to the grips, the sound guy, the catering services and the whole crew behind the film. Hard work pays off.

When I told my parents I wanted to be a filmmaker it was tough because none of them knew what I was getting myself into; but when they saw “Escondida” they knew, they understood that this was something I was passionate about, and they gave me their blessing to fly out to LA to pursue my career in filmmaking. They’ve always been supportive even though they don’t know how the film industry works.

After finishing film school, I was on my own, as in there were no favors from my family or friends for me to jump into productions. I knew practically no one from the industry, so I had to go out there and start looking for things; to top it all off, all the people that I knew in LA was pursuing the same thing that I was. And when you’re new to the game, nobody will pay attention to you. That’s something I learned the hard way with my second film, and it’s something every young filmmaker face, no matter how passionate you are.

Today is different, I’ve directed three feature films, music videos for many artists including Grammy Award Winner “Salvador Santana” son of legendary Carlos Santana, commercials and also a short film called “LAX” that talks about immigration which is something that plagues the USA to this day, the short film was accepted in many film festivals and won various awards including one that screened the short at the Directors Guild of America on March 15th, 2018.

Even though I’m a young filmmaker people pay attention to my work, nothing was handed to me. Like Larry L. an old teacher told me back in 2012, “Your films and your work will speak for you.” It’s been 14 years of not giving up and keep moving forward. I will say it again it’s all about the 3 P’s: patience, persistence, and passion.

If you had to go back in time and start over, would you have done anything differently?
I wouldn’t change anything, I think it’s been a really interesting ride.

It hasn’t been easy but thanks to all the things that has happened before it has put me on the spot that I’m right now. 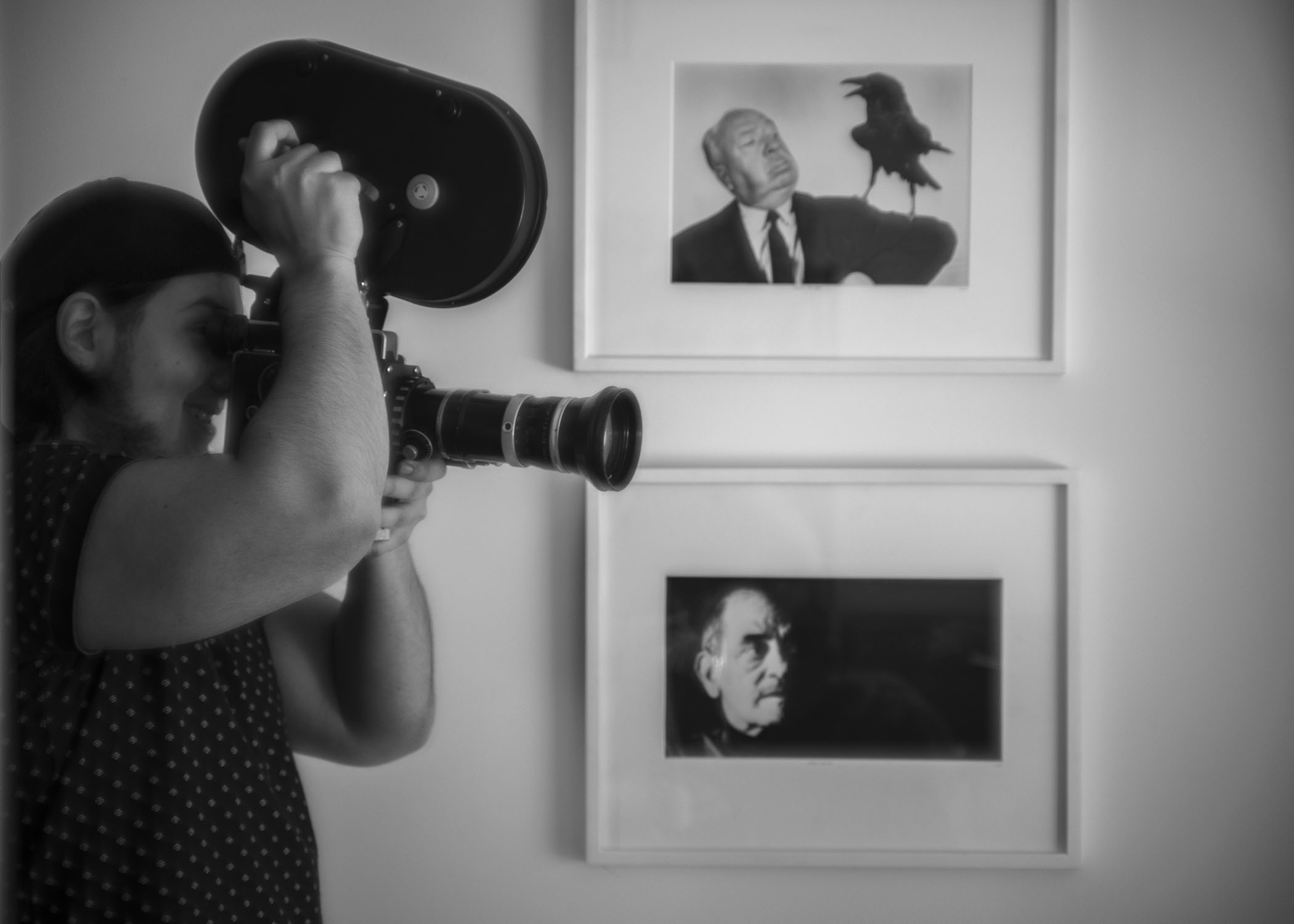 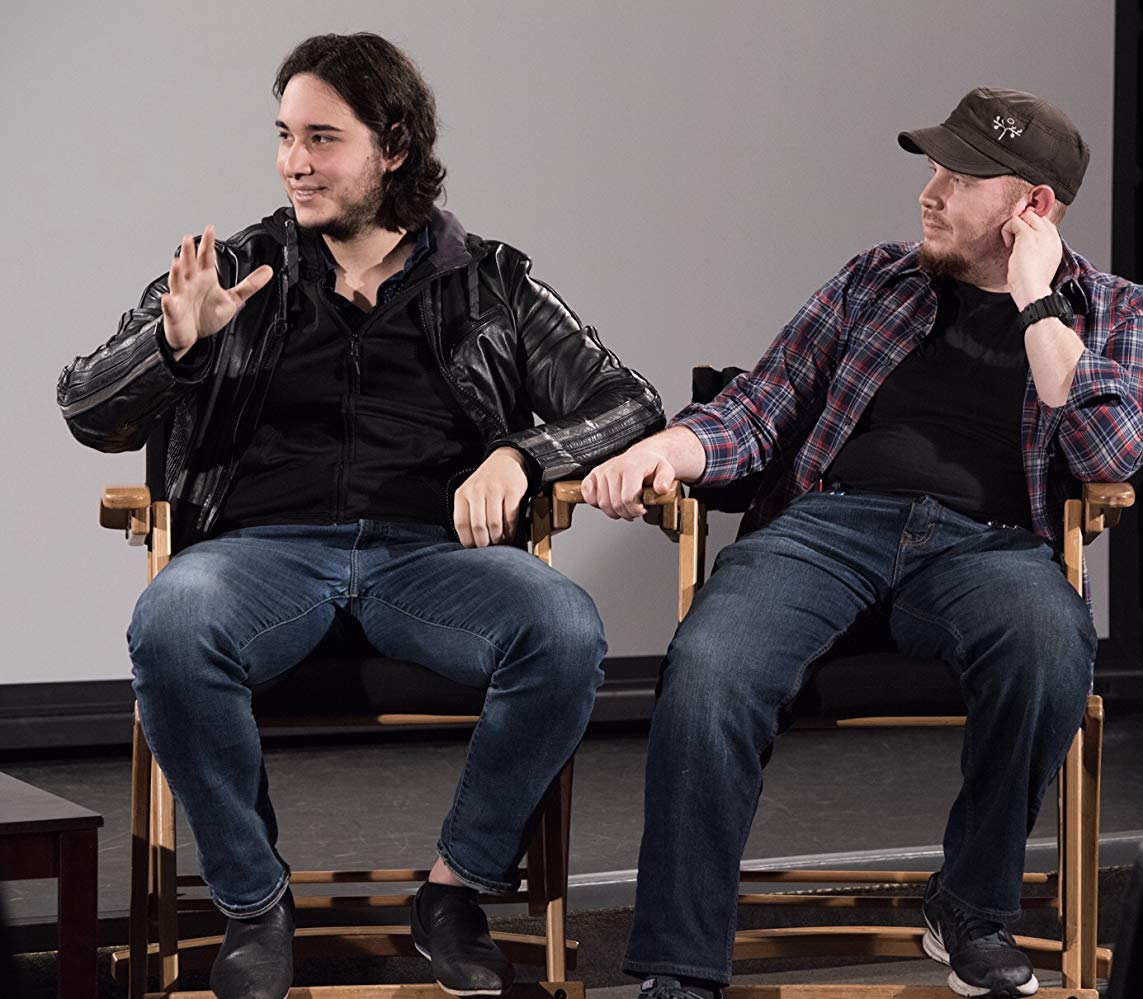 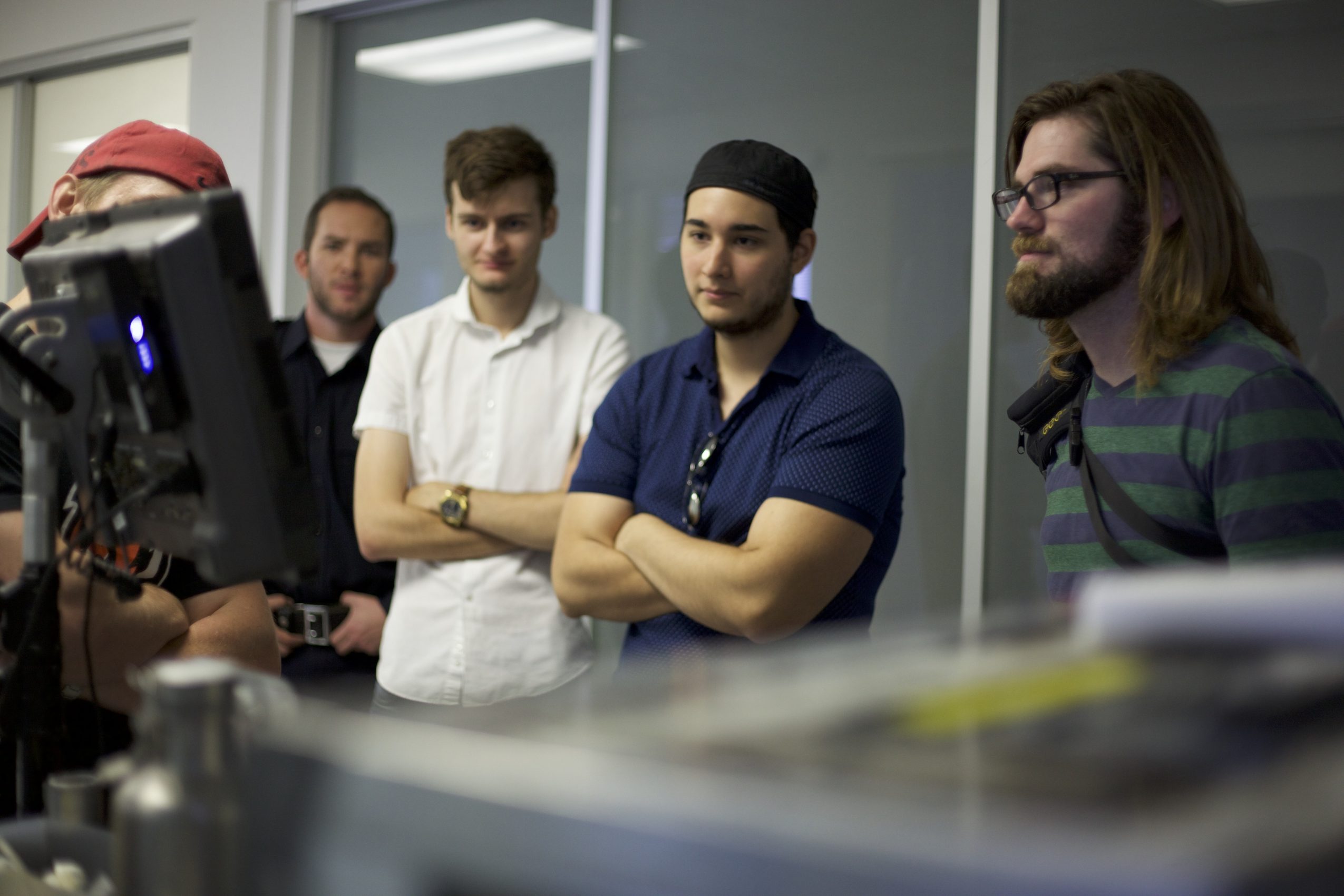 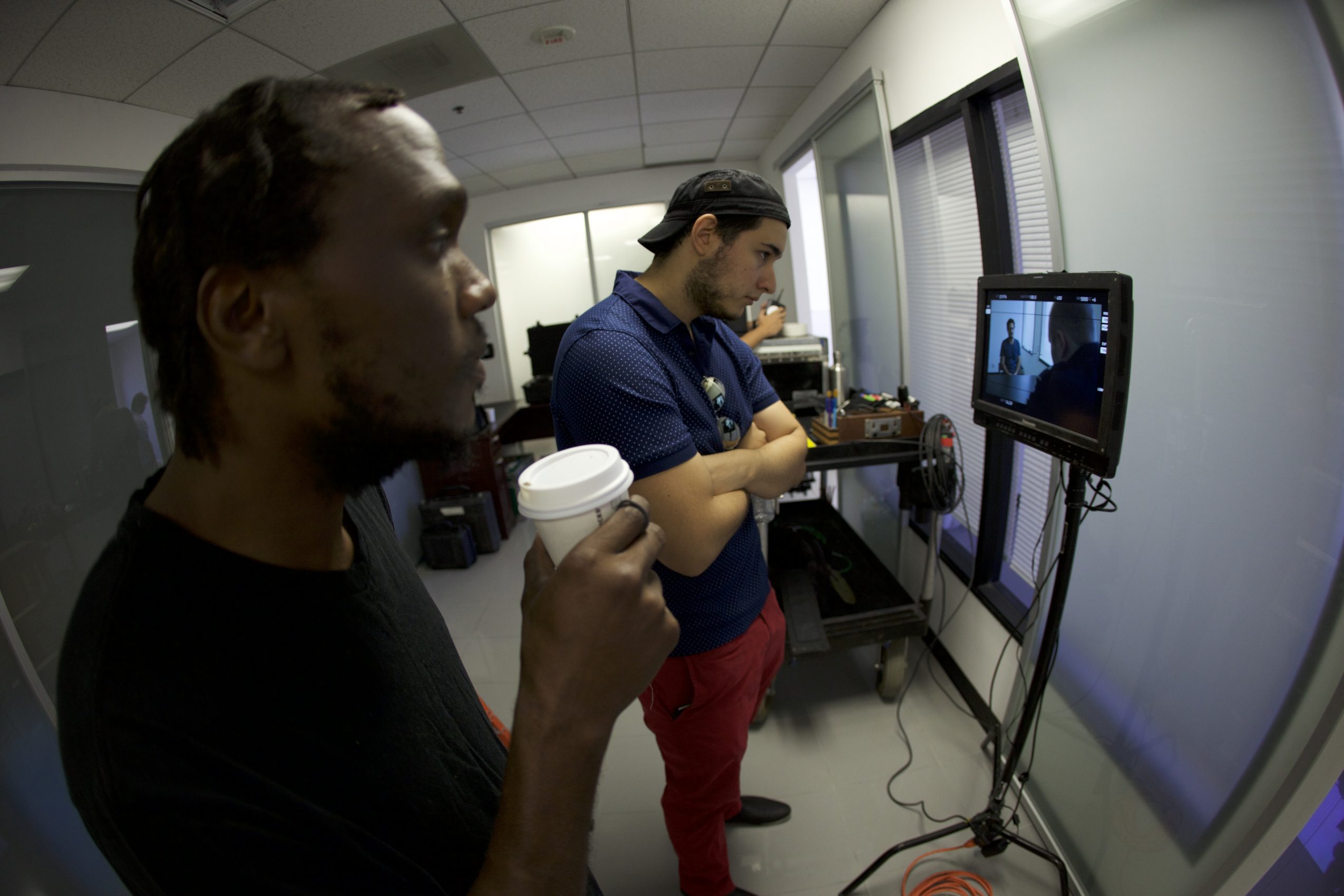 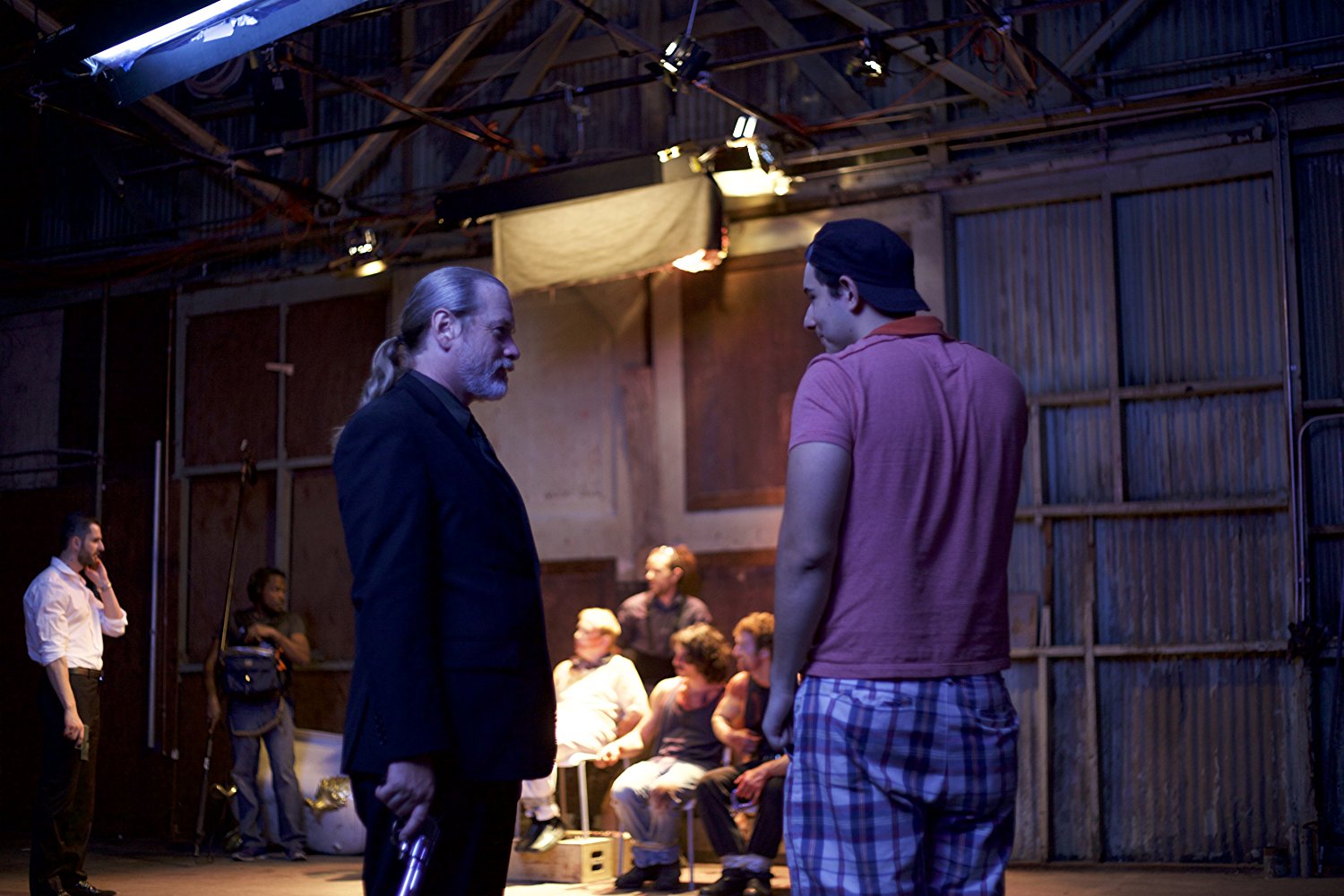 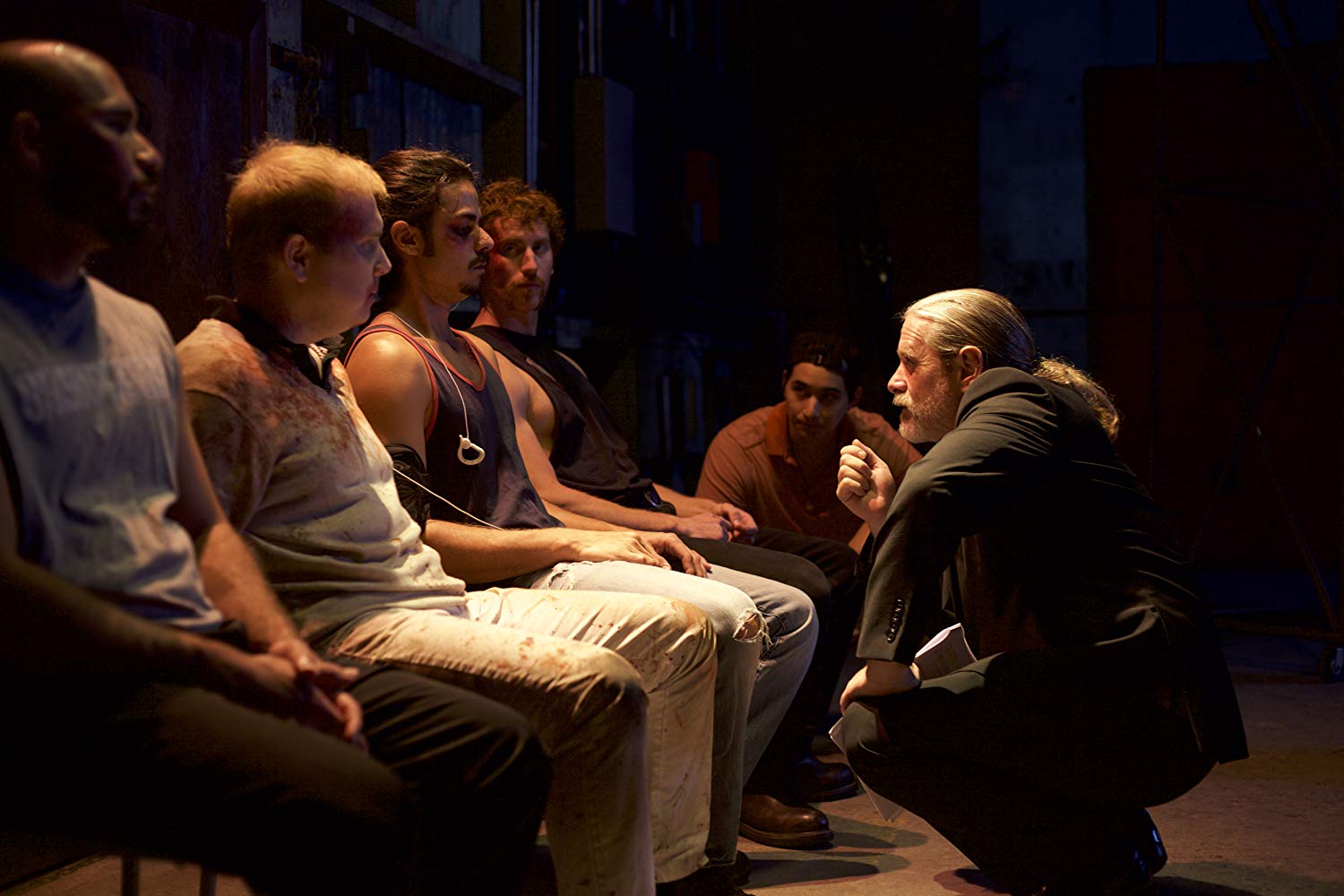 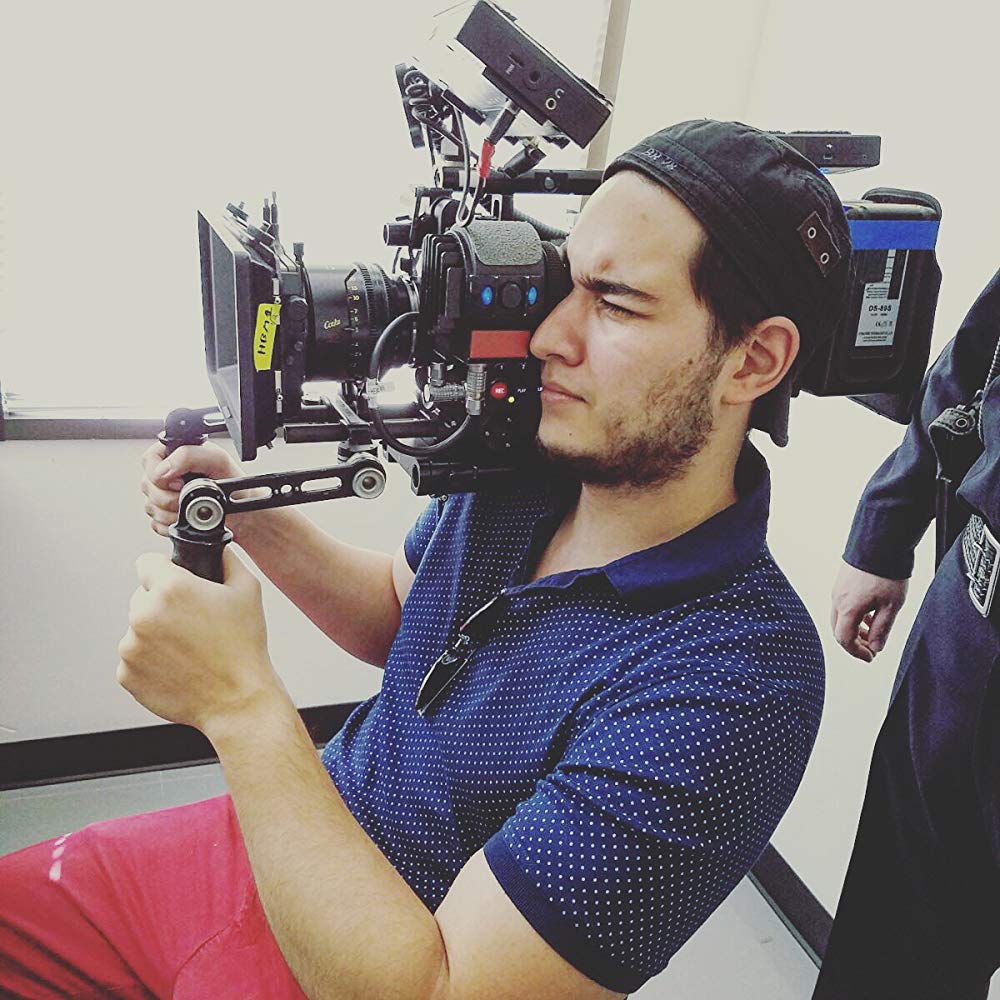 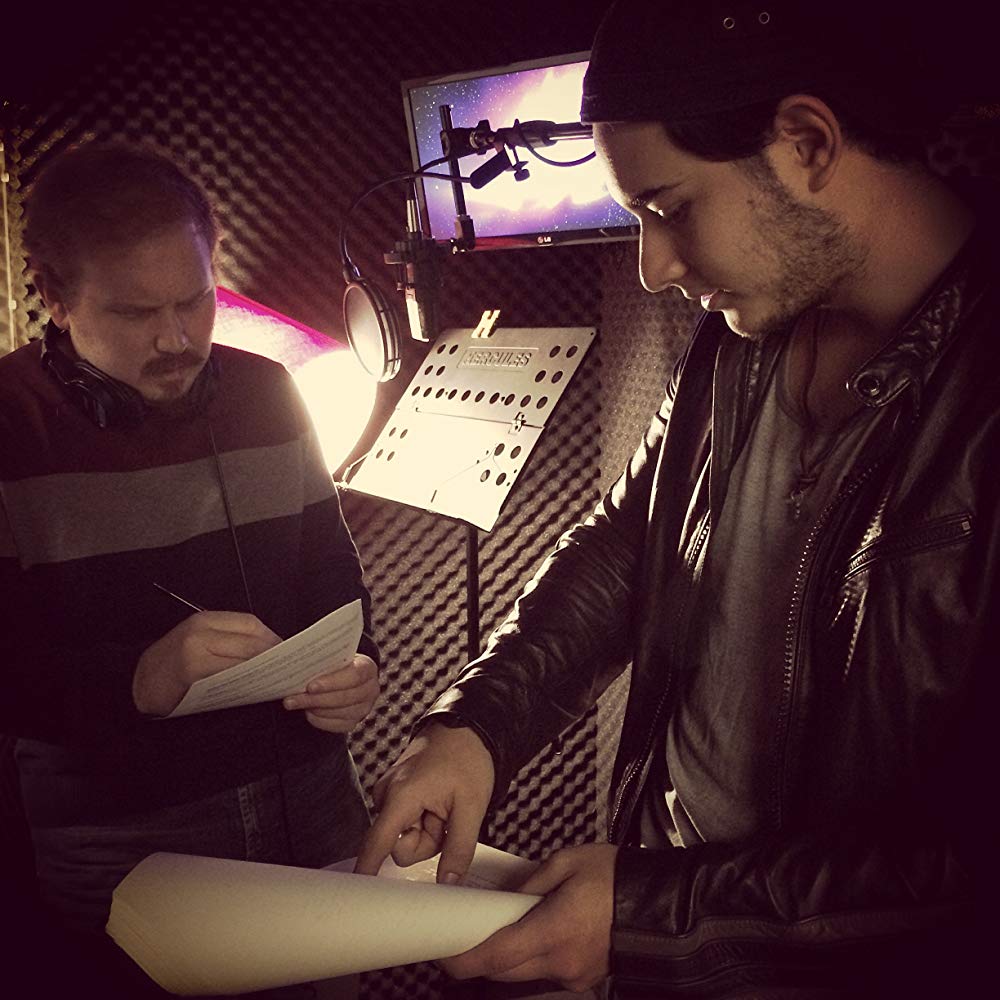