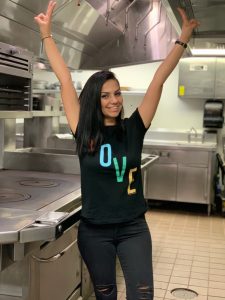 Today we’d like to introduce you to Ilkay Suuctugu.

Ilkay, can you briefly walk us through your story – how you started and how you got to where you are today.
Chef Ilkay Suuctugu’s first foray into the culinary world began when she studied Culinary Science and Hospitality Management in her homeland of Turkey. After graduating, she first landed in the United States in 2006 to work at the Marriott Hutchinson Island, Florida as a prep cook, knowing little to no English. Surely enough, with hard work and determination, Ilkay swiftly navigated through the kitchen and within the ranks of Marriott. By 2010, Ilkay began flawlessly executing large scale events and was quickly promoted to Banquet Chef. Her career then took her to Phoenix, Arizona to be a part of the JW Marriott Dessert Ridge Hotel as a Sous Chef in 2013, and she successfully opened their signature restaurant, Stone Grill. Within a year, she was sought out to join a brand new concept at The Miami Beach EDITION. After successfully launching the hotel as Sous Chef at Tropicale restaurant, Ilkay was swiftly promoted as Executive Sous Chef for the entire property. While overseeing all of the hotel’s Jean-Georges Vongerichten concepts, she played an instrumental work with Jean-Georges and his team. After her hard work of overseeing the entire culinary department, Chef Ilkay took another promotion as of Execute Chef of the Matador Room by Jean- Georges. She continues to bring her fresh perspective to the table and be a female pioneer in her field. She most recently went to assist with the opening of The Bodrum EDITION in Turkey and Times Square EDITION in NYC, bringing her rewarding career full circle.

Among her most notable accomplishments within the last nine years at Marriott International, Ilkay was among a handful of chefs selected to present an Executive Tasting Panel for the global company’s Chairman Bill Marriott and CEO Arne Sorenson. She also became one of the Marriott Global Women’s Chef Council members.

After her incredible achievements, Chef Ilkay won the award of Culinary Excellence and she was named The Global Chef of the Year for 2018 in whole Marriott International, representing the Luxury Distinctive.

Begging of my career the biggest struggle for me was language. I wasn’t able understand anything. Also not having much kitchen experience i failed many times to complete my tasks.

Working very long hours and long weeks. sacrificing the family time was not easy but i had to achieve my goals. I was very determined and eager to learn this culture, the language and to cook way it supposed to be. I always know that if i had to be somewhere i had to go through the steps no matter what. Every single steps i took wasn’t the best for me. I failed many times. But i never stop moving.

Executive Chef of Matador Room – what should we know? What do you guys do best? What sets you apart from the competition?
Currently i work at the Miami Beach Edition Hotel and i am the Executive Chef of the Matador Room by Jean Georges Vongerichten. The menus that offer his interpretation of Caribbean, Spanish, and Latin and South American cuisines. Seasonal menus are composed of small and large plates that embrace the freshest, locally sourced, seasonal produce

I am known as Turkish Female Chef in Miami.

When i signed my first offer letter with The Marriott International, i had this amazing feeling that never let me down. It was the best decision i have made for my career. Working in this company thought me so much. I had to work very hard but i saw that there was a to many opportunities for me.

Working at the Miami Beach Edition opened so many doors for me. The biggest opportunity was working with the Michelin Star Chef Jean Georges and his team. I remember my first day in the kitchen with Jean Georges, it felt like i was in a culinary school.

I am very proud of working with this company and to be a chef of the Matador Room.

What is “success” or “successful” for you?
Achieving a goal shouldn’t be the final for success.
Success is not where you stop your goals.

I always believe that the more successful you become the more goals you have to achieve.

Being successful at what you do should inspire others and motive them to do even better.
I have always looked up to people who went above and beyond from their comfort zone. People that learned from their failures. And never give up.

Not every successful people are given the best job or the best life. They fought for everything they have. That’s why i believe that when you achieve something very important to you,should not be the final of what else you can do. 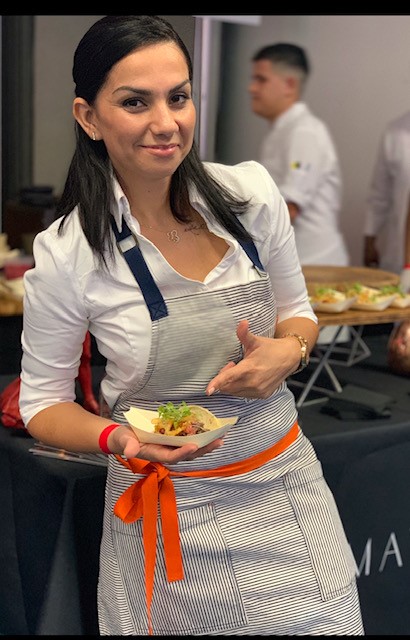 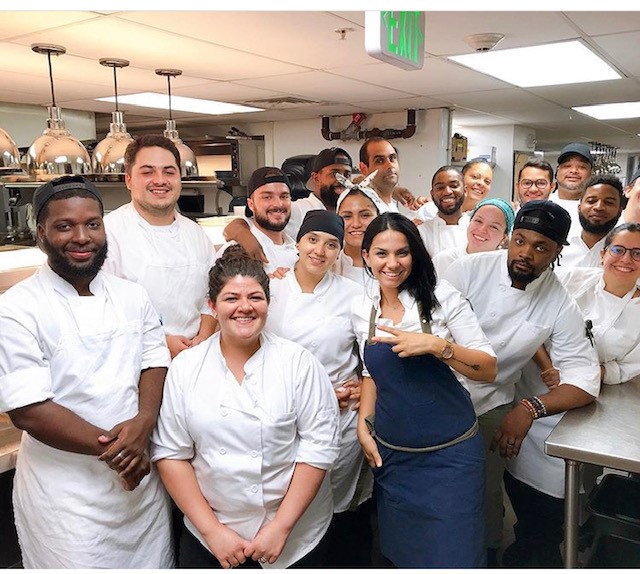 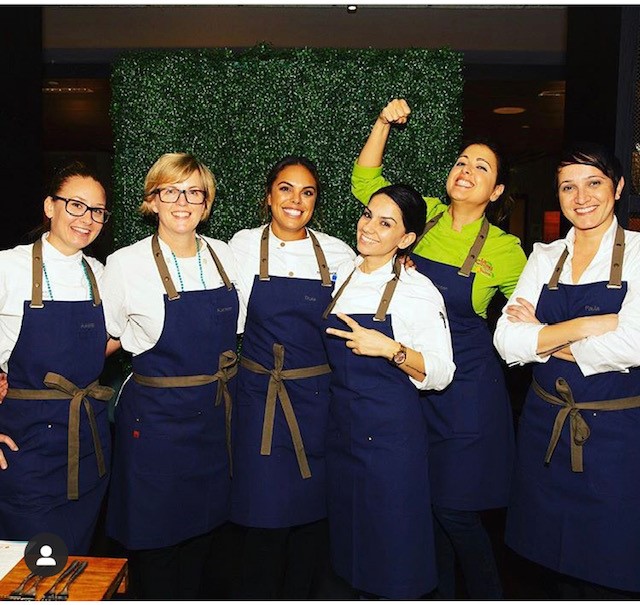 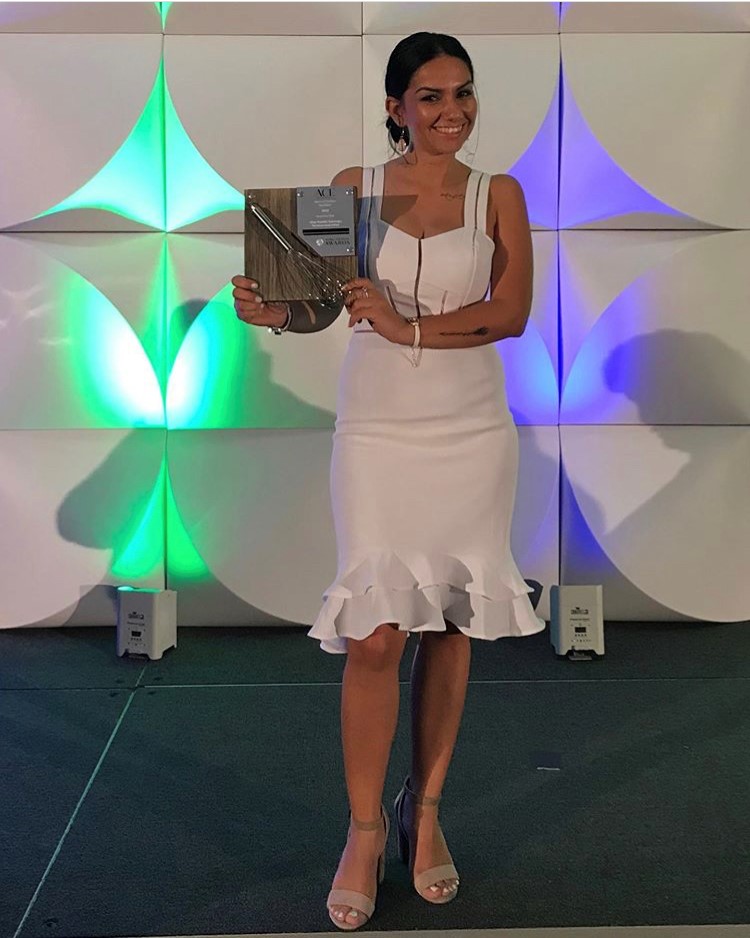 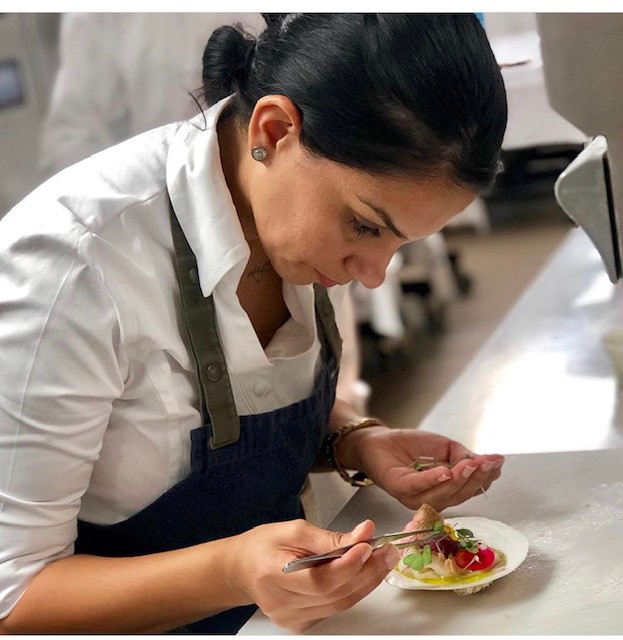 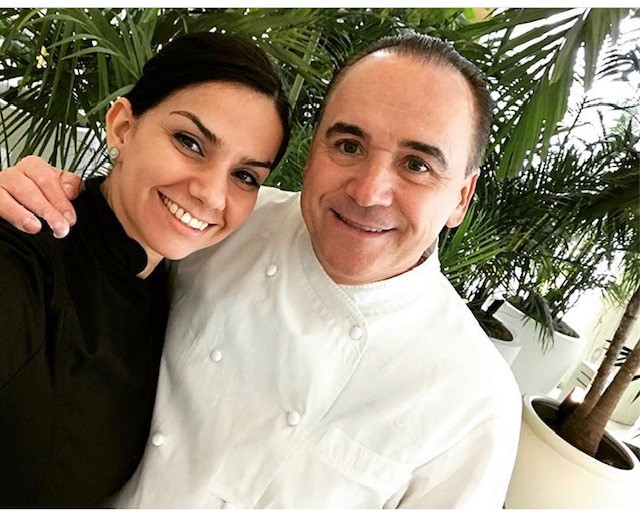 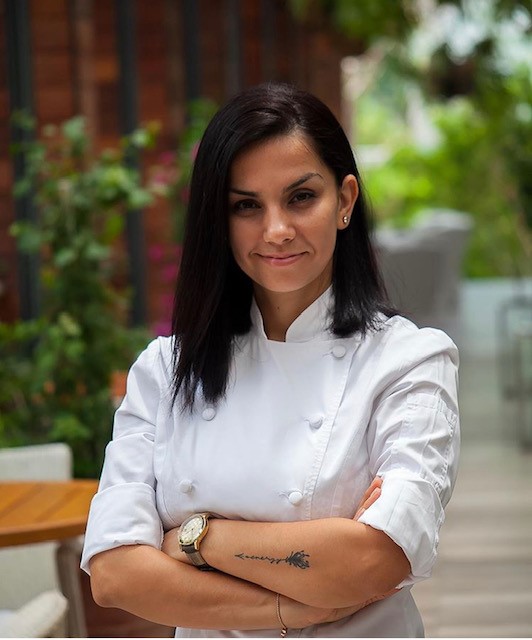 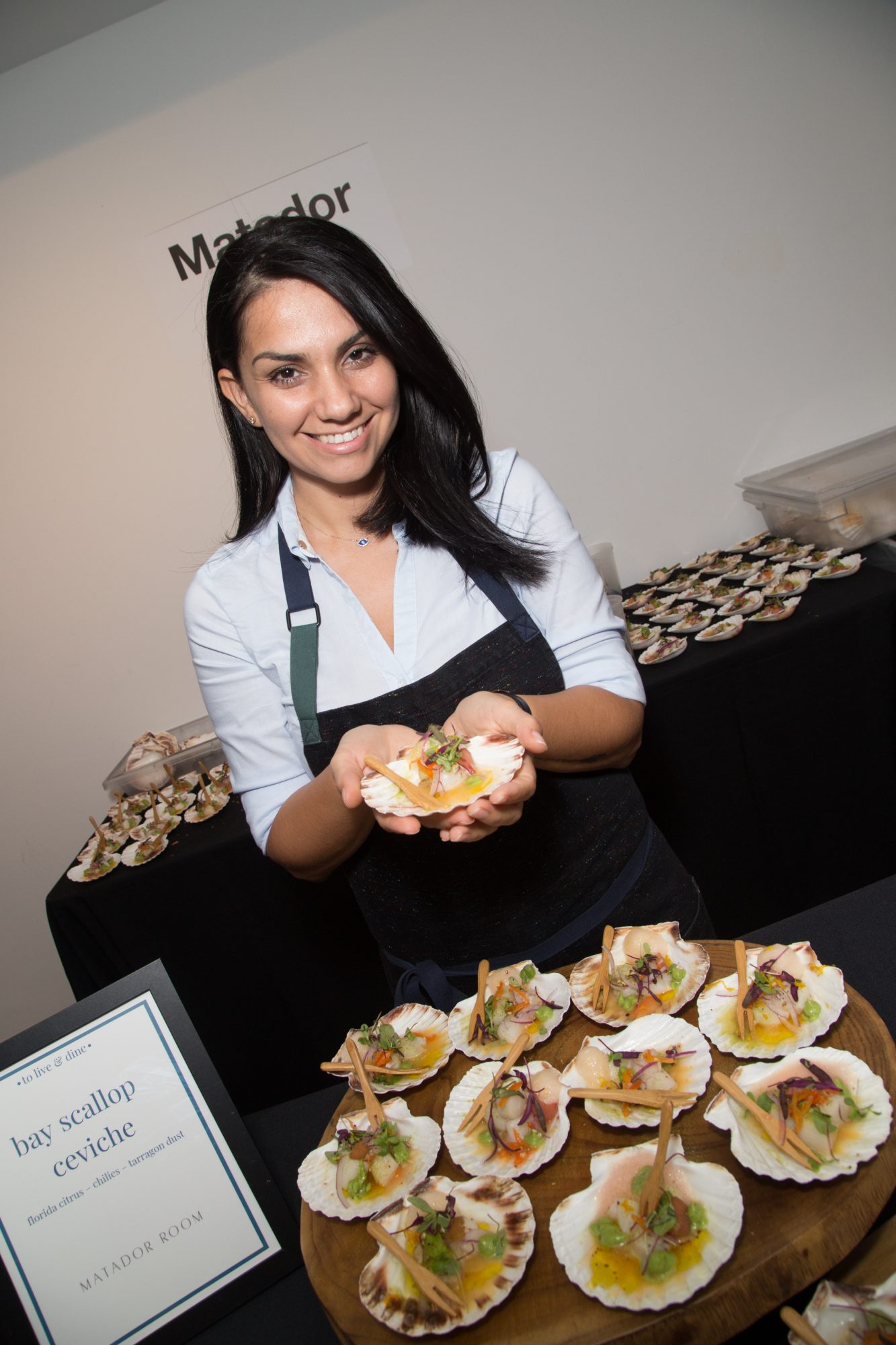