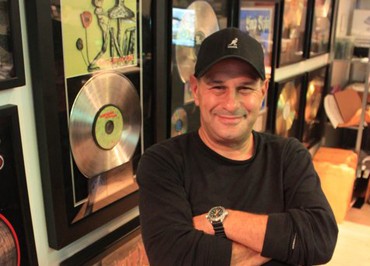 Today we’d like to introduce you to Howie Weinberg.

Hi Howie, so excited to have you with us today. What can you tell us about your story?
It sounds crazy but I started in the mailroom – delivering tapes all over the city – at Masterdisk, one of the most famous mastering studios in the world. I watched and learned from the engineers – including Bob Ludwig (who I consider my mentor) and offered to help with anything that could use an extra pair of hands and ears. Before long, I was taking projects that nobody wanted to do – hip hop. This was the mid-1980s. That genre was just getting warmed up. I would do these sessions at night when the equipment was available. Word got around. Well, having now mastered Run-DMC, Public Enemy, and the Beastie Boys to name a few, also helped.

The rest is history – you can check out my discography. I have 19,000 credits, 28 billion streams, 32 Grammy nominations, and 16 Grammies, and over 200 gold and platinum records. After nearly 25 years with Masterdisk – and seeing many changes in the recording industry – I decided to finally start my own mastering business. I moved to Los Angeles in 2010 and opened my own studio here in Laurel Canyon on an old legendary property that was built in 1910. It’s really a compound because there are also two other studios on the property that I lease. I am busier than ever and am happy to be working with multiple generations – emerging artists and legends alike.

Would you say it’s been a smooth road, and if not what are some of the biggest challenges you’ve faced along the way?
By and large, yes. I came out here not to become a star but to bring my New York magic with me.

Can you tell our readers more about what you do and what you think sets you apart from others?
I am the last creative link in the recording process and the first link in manufacturing and distribution.

Where we are in life is often partly because of others. Who/what else deserves credit for how your story turned out?
Way too many to mention. 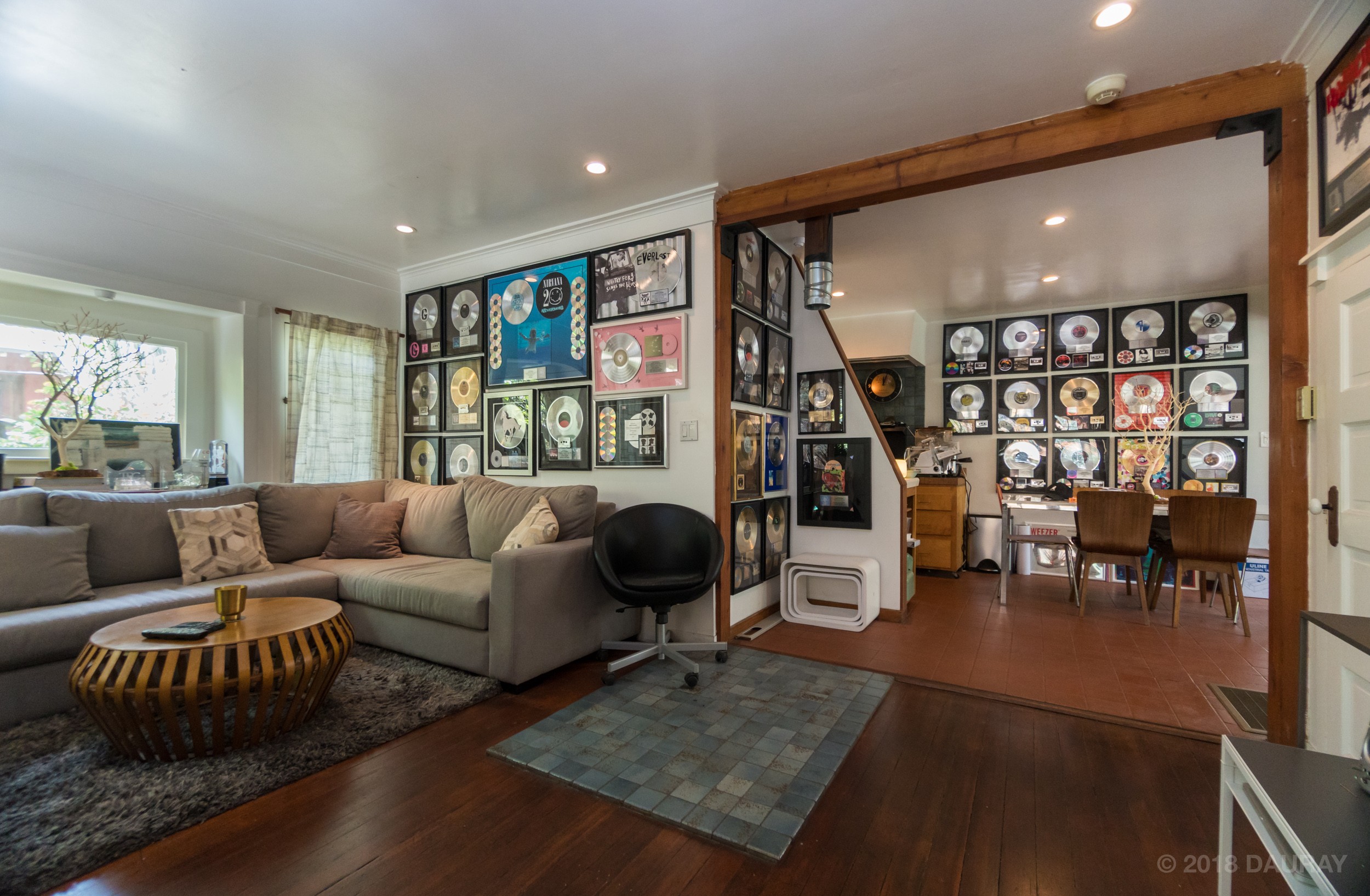 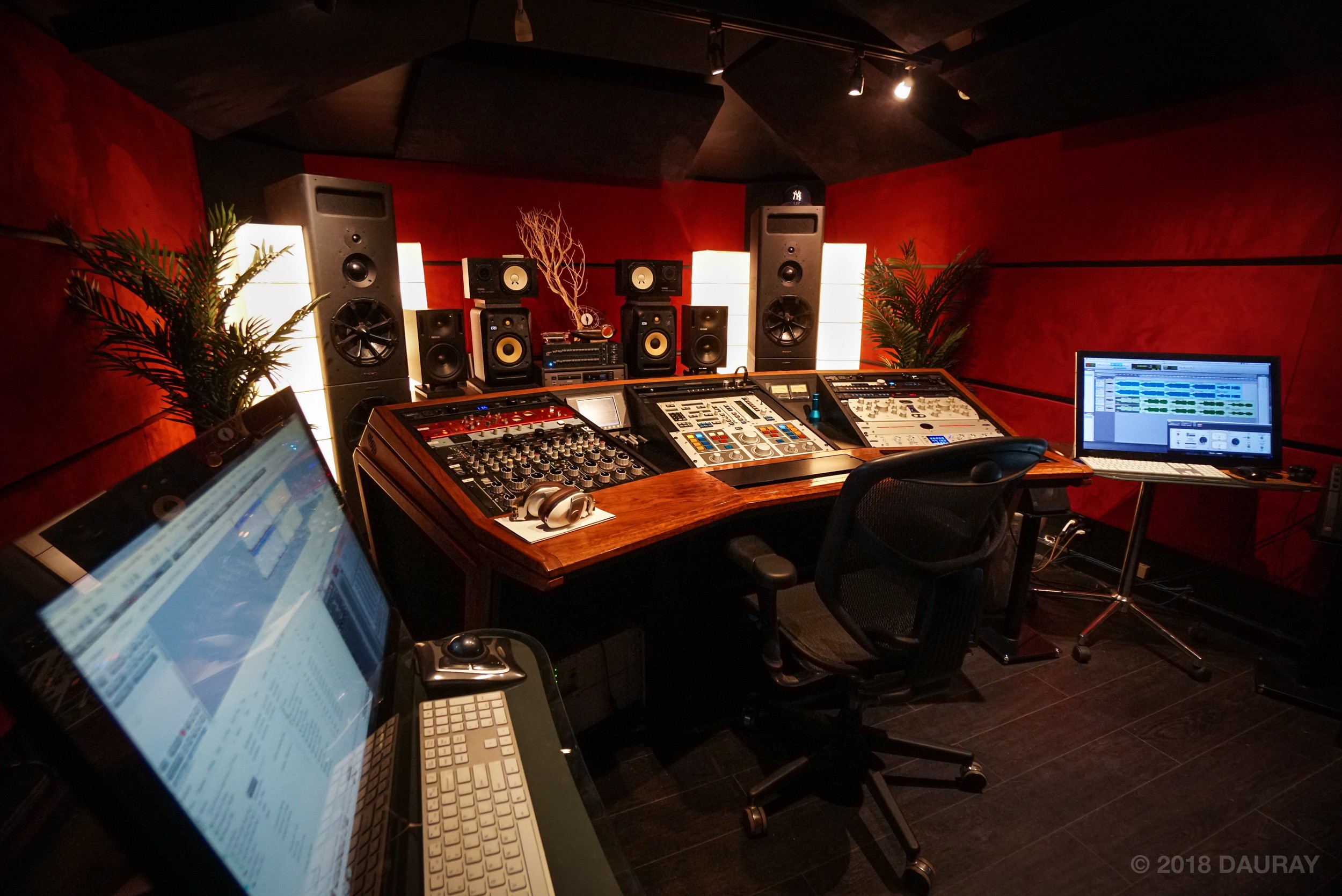 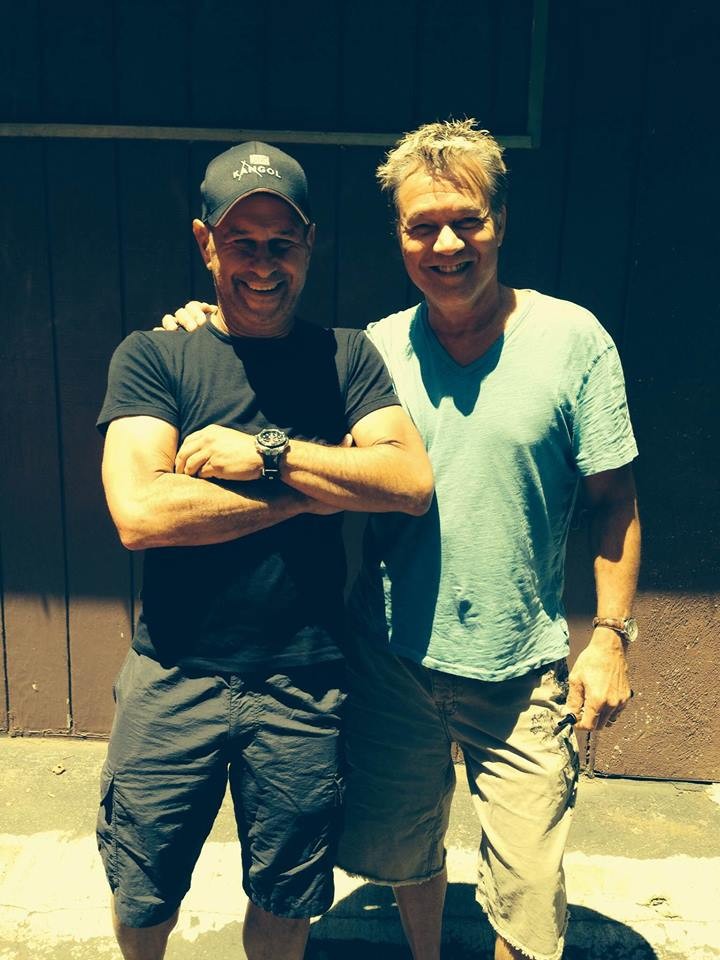 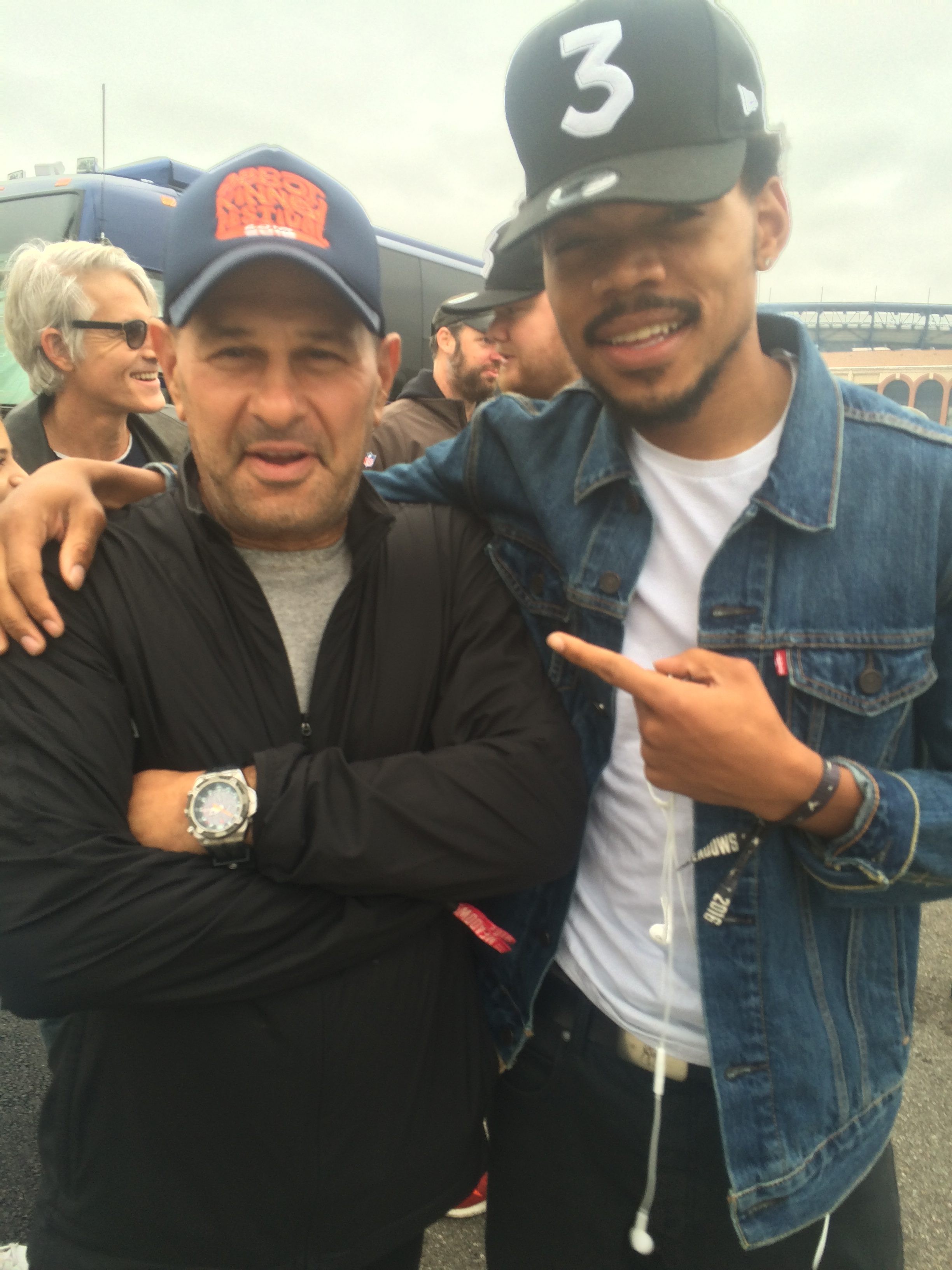 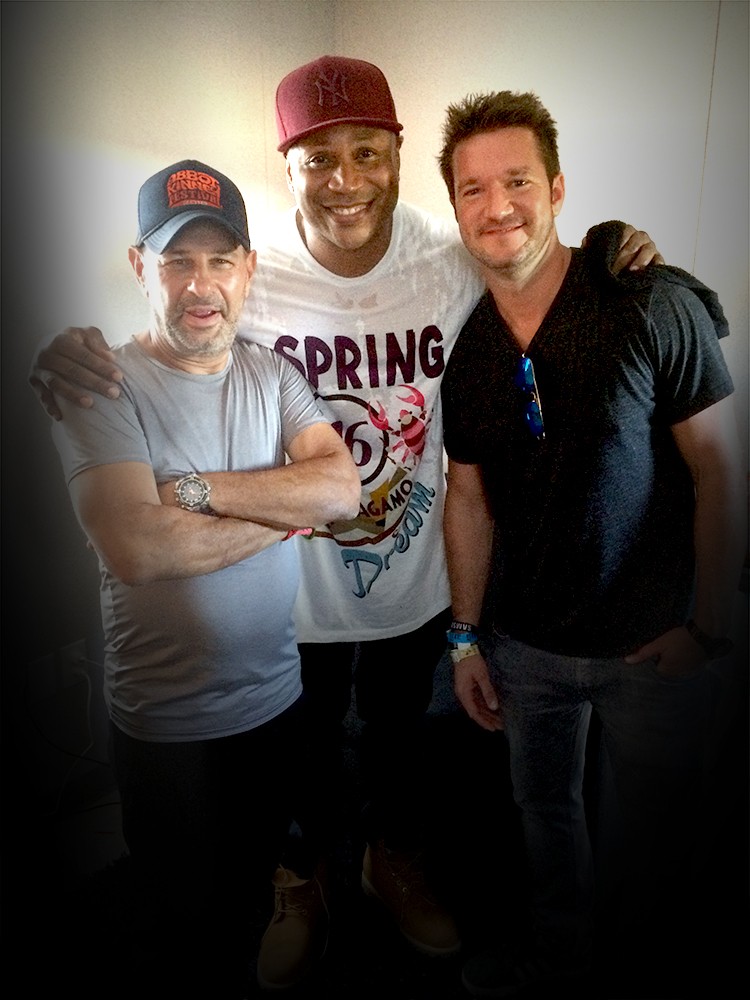