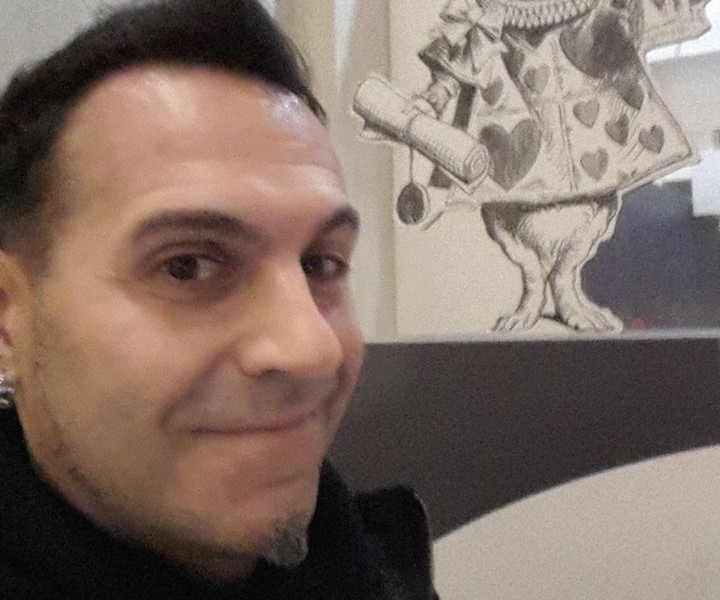 Today we’d like to introduce you to Federico Zignani.

Federico, please share your story with us. How did you get to where you are today?
I started my career in Italy in 1988, then moved to California to attend Brooks Institute and UCLA in the early 90’s . After publishing several books of Architecture Photography , I was hired by the Getty to document the Walt Disney Concert Hall project from 1999-2003 . At the same time, I opened my first photo studio in Hollywood in 1999, working in commercial photography, catalogs, fashion, Jewelry, and Architecture. I recently opened a second studio in Las Vegas where I collaborate with a software company.

Has it been a smooth road?
Fairly smooth except for the crisis in 2008-2009 and at that time the Hollywood Actors strike.

What has been the proudest moment of your career so far?
Publishing “A journey through American Art Deco”, alongside my mother Giovanna Franci, who wrote the book.
(I took the photographs, and did the editing)

Tell us more about the struggles you’ve faced along the way.
At the beginning of my career, it was difficult to find clients and assimilate in the California business culture (coming from Italy I had to learn how to “network ” ).

Is there something we can do as a city to improve the outlook for professionals like you?
LA is by far the best place for Photography, alongside New York.

Networking socially here is the key to success.