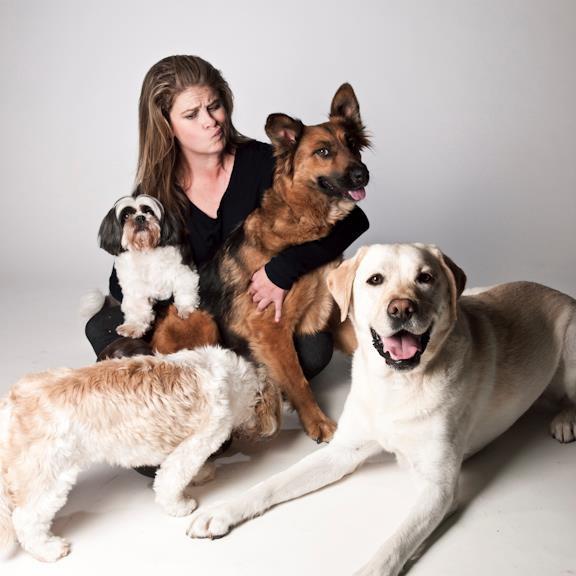 Today we’d like to introduce you to Hillary Rosen.

Hillary, please share your story with us. How did you get to where you are today?
I had never been in an animal shelter in my life. That changed in mid-June of 2012 after I received a mass networking email about a dog.

I’m not even sure what prompted me that day to not only respond to the email blast but to look up the address of what is now the old south SLA shelter address on 12th Street and Jefferson but I found that it was not very far from my house. I can’t even remember what the situation was that made me get in my car and drive to the shelter that day but my life was forever changed. I remember walking the kennels. All of them. Row by row and thinking to myself “Why are all these amazing dogs here?” and being completely overwhelmed. I also felt a very strong urge to do something… so I did!

The only way to describe that day was that I basically had a “religious experience” and my eyes were opened in such a profound way that, at that moment, I knew my life was about to change in a big way… and it did. I went to the shelter every day after work with my camera and notepad in tow and I walked out of there a week later with a big Rottweiller/Staffie Mix with big boobies from multiple litters and found her a home on my own. That was the first of many to come.

Great, so let’s dig a little deeper into the story – has it been an easy path overall and if not, what were the challenges you’ve had to overcome?
HA! Gosh, I wish! Unfortunately, there is nothing “smooth” about Rescue. It’s one heck of a roller coaster. Highs and Lows. Emotionally draining. Rescuing animals is the most rewarding work but it’s also the most heartbreaking.

One moment you’re rescuing a dog like Arbuckle who was left in a field in the middle of Tulare-a dog who weighed 117 lbs but should probably weigh 50-you rescue him and you help him recover and find the most amazing home-and the next day you’re getting bombed with emails from people who can’t keep their animals because they are having a baby and need you to take their dog or a plea from the shelter staff about an urgent medical dog who if we cannot help will be euthanized. There are no days off and there is always a sense of urgency at play. Always.

A Purposeful Rescue – what should we know? What do you guys do best? What sets you apart from the competition?
A Purposeful Rescue is a 501c3 Non-Profit Rescue. We primarily focus on the overlooked dogs-dogs we call “Magical Unicorns”-who are seniors, medical cases, or the shy/fearful dogs who hide in the back of the kennels. Dogs the public won’t get because A. not many folks want to rescue a senior dog B. not many folks want to spend upwards of $5k (or more) on a dog with broken bones or mammary tumors and C. not many folks know what to do with a scared or shy dog.

We see the beauty in dogs that most others might find quirky or not very appealing and give them a new lease on life. The transformation is one of the most spectacular things to take part in. We literally get to watch these dogs come back to life!

What moment in your career do you look back most fondly on?
So many proud moments! It’s endless! It’s hard to pick just one but in January of 2018, one of our Senior Dog Alumni WON the Hallmark Channels Best In Rescue Show (it was the Rescue Dog Version of the Westminster Dog Show)! She won the whole thing!!!! It was incredible!!

Jackie and her Mama Deb not only won the Senior Dog Group but the whole thing which granted our nonprofit $30k! Watching Jackie-a former Baldwin Park Shelter Dog-run around the ring as a winner on National Television was epic! Pretty sure you can go online and watch the show… or just fast forward to her big win! It’s remarkable! 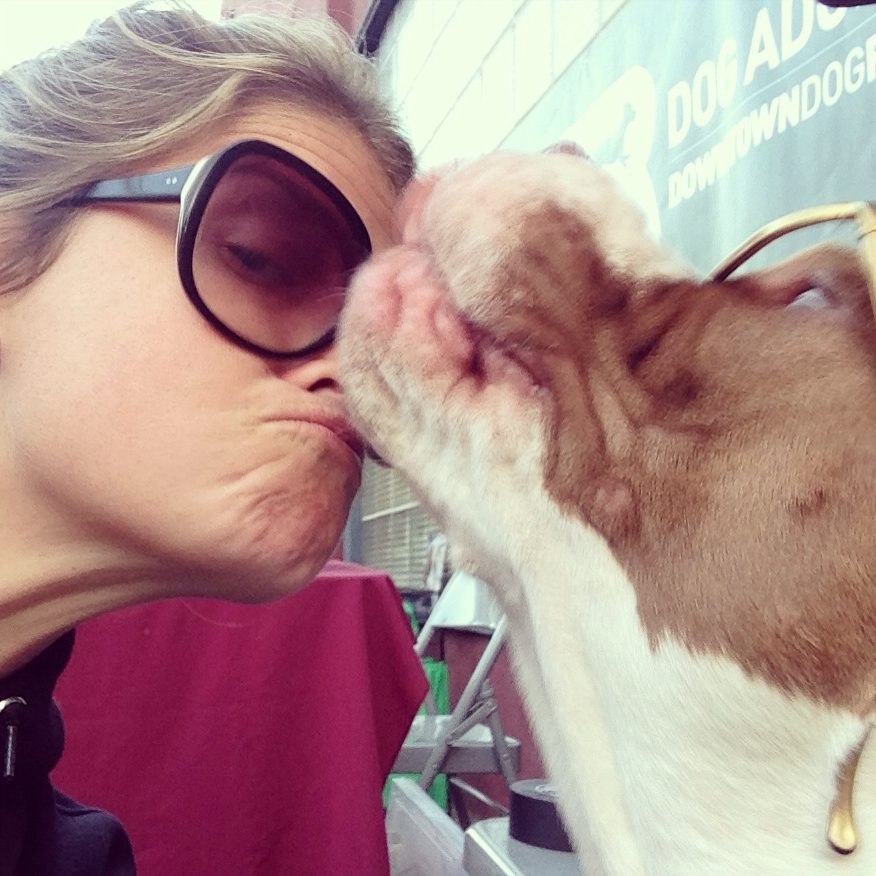 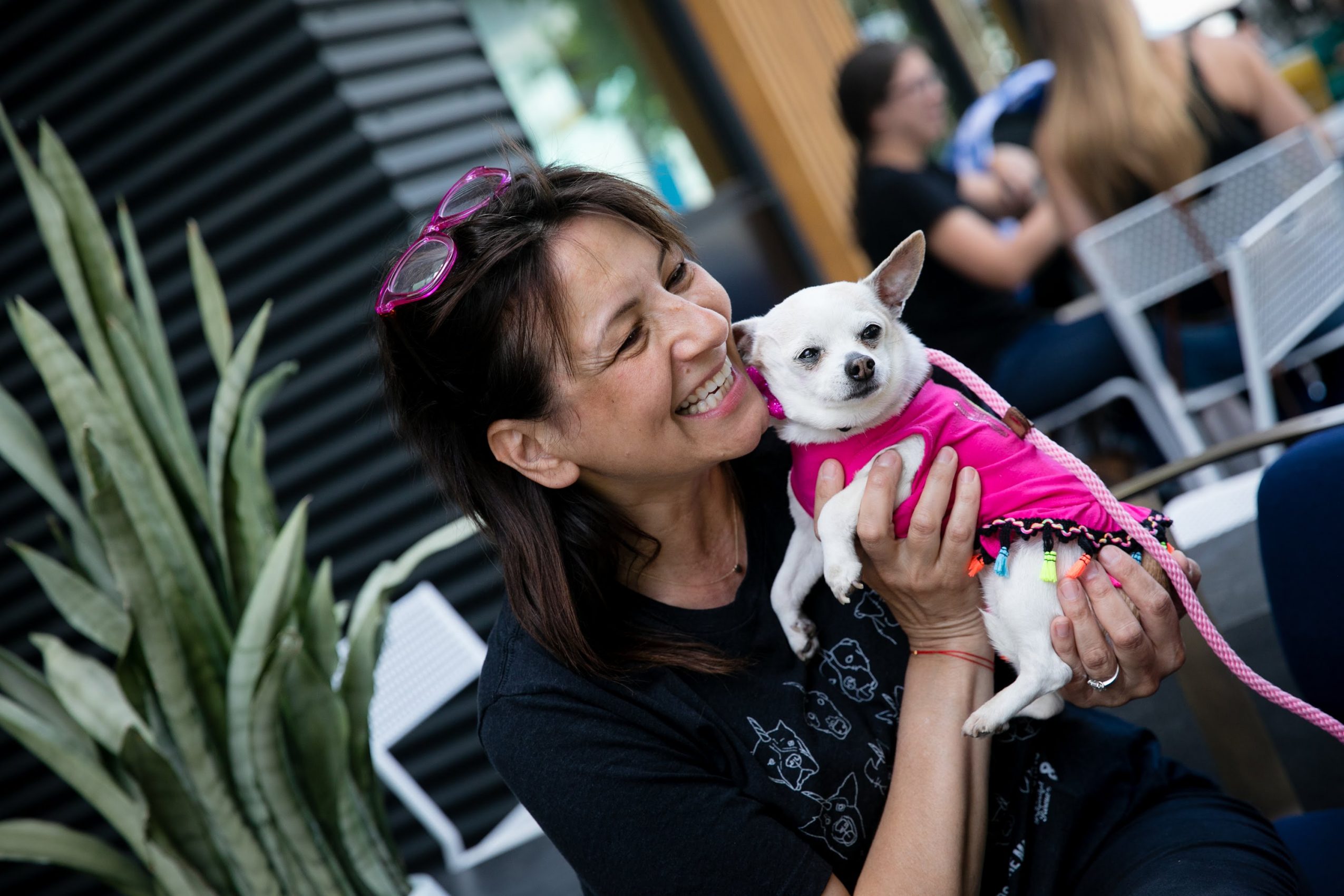 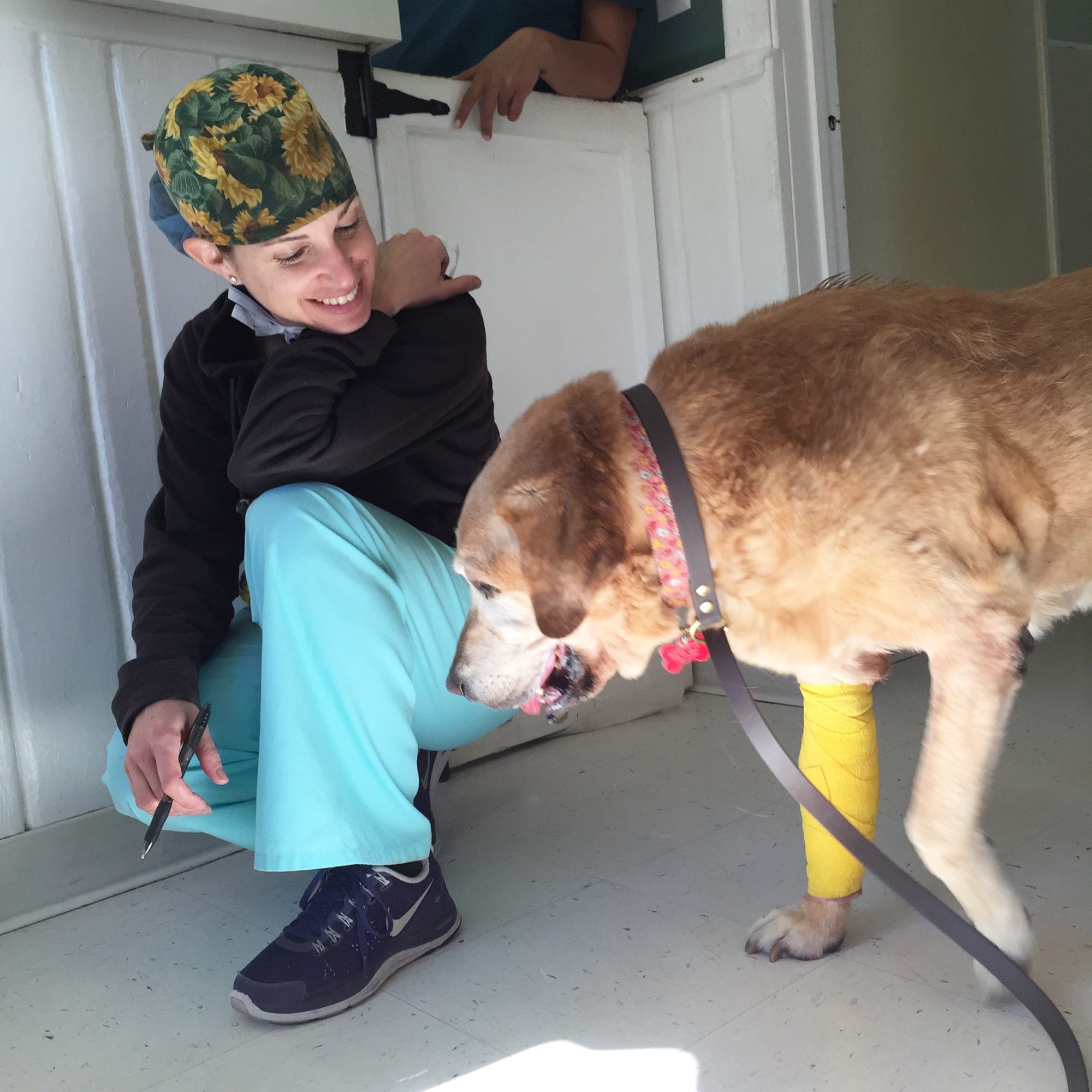 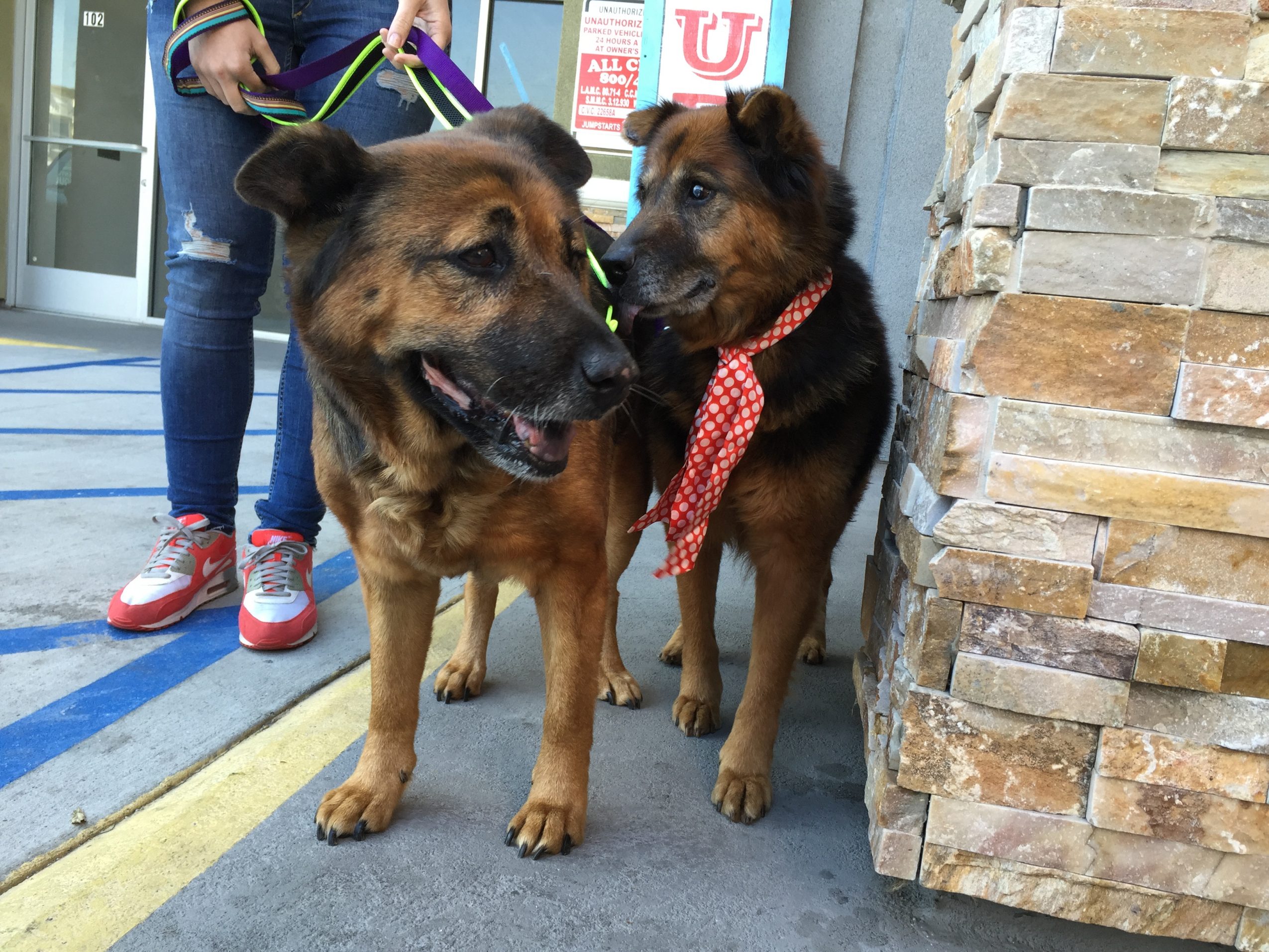 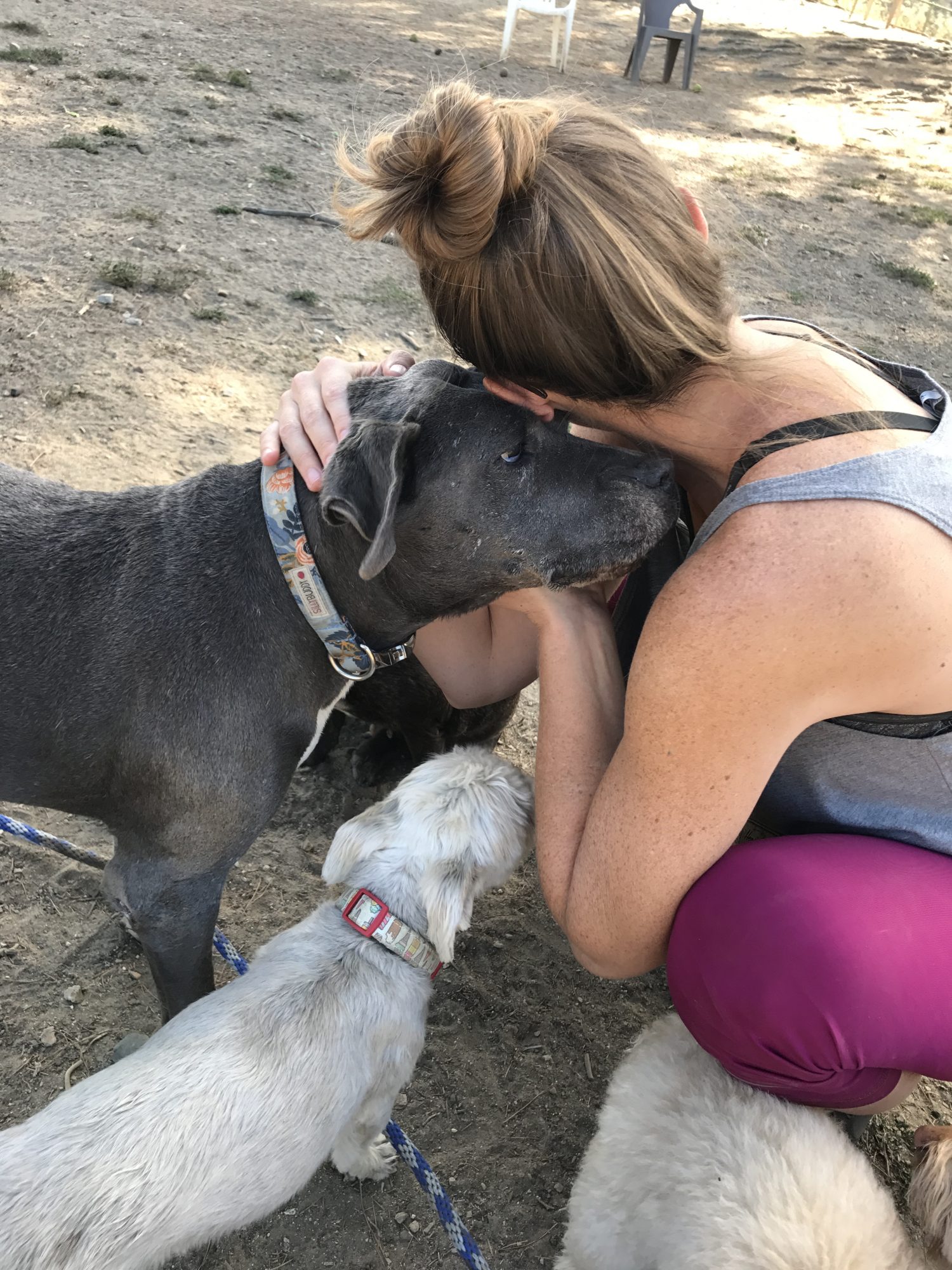 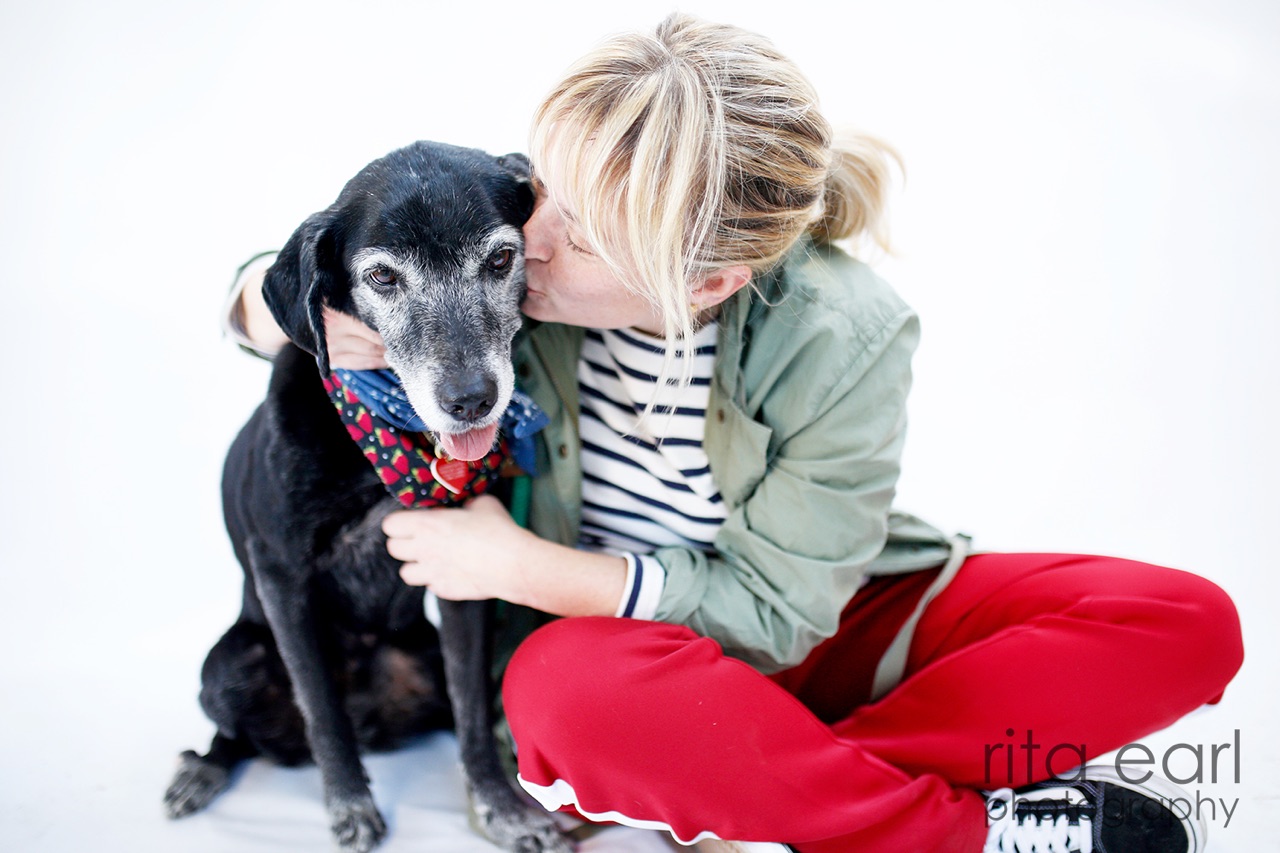