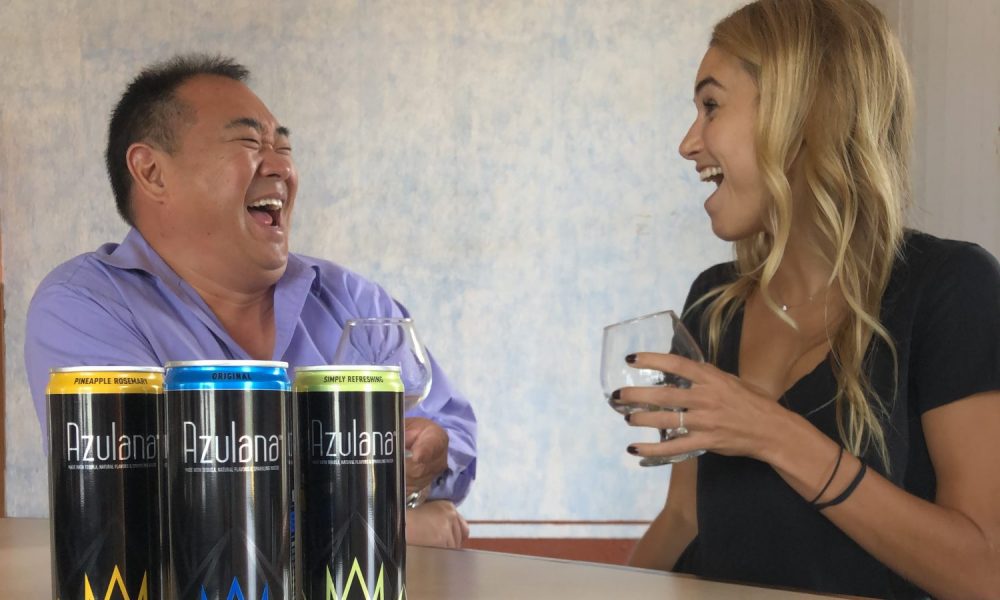 Today we’d like to introduce you to Henry Morita.

Henry, can you briefly walk us through your story – how you started and how you got to where you are today.
I was born and raised in LA and grew up in Valencia, CA. I went to Cal State Northridge to study Marketing and Finance, but I spent my summers in Japan with my grandparents and split my time between Kyoto and Hiroshima. My grandparents were self-sustaining in their respective fields of farming and Japanese lacquer art, so I was exposed early on to my family’s strong entrepreneurial spirit that’s passed from one generation to the next. Those summers were also invaluable because they instilled in me a global mindset and appreciation around cultures and cuisine.

With that multicultural background, I started my professional career at Nestlé. And, over the course of my career I had nine different roles in 10 different cities at various operating companies under the Nestlé umbrella. While at Nestlé, my parents encouraged me to learn the ropes of corporate and experience entrepreneurial freedom with the support, resources, infrastructure and personnel of a large organization. I got the chance to build teams in logistics and international exports, which eventually led me to Mexico. It was there that my passion for tequila really took hold. Once I had an extensive network in place and a strong grasp of how to organize a successful company, I was ready to set out on my own with the compulsion to make tequila to guide me. The transition from corporate to start-up was easier than I thought because I really did have an amazing network of associates, mentors and vendors who have supported me throughout the journey. I don’t take a minute of my Nestlé experience for granted!

We’re always bombarded by how great it is to pursue your passion, etc. – but we’ve spoken with enough people to know that it’s not always easy. Overall, would you say things have been easy for you?
There were definitely some struggles and obstacles as we created Azulana, the first beverage under the Pure Azul Beverage Company portfolio. The drink is crafted with super premium 100% blue agave tequila but sold in the U.S. So, as a start-up company we had to contend with Mexican and American governments. Working with the regulatory agencies in Mexico around tequila production was tough, they’re just as strict around tequila production as the Champagne wine region is in France because it’s unique to Jalisco, Guadalajara. To add to that, we also had to work with the U.S.’ Alcohol and Tobacco Taxes and Trade Bureau, or the TTB. And, there was also a U.S. government shut down earlier this year. So, I can honestly say that is was touch and go, but we did it!

We’d love to hear more about your business.
My business is the Pure Azul Beverage Company, which I started with two friends with a passion for tequila. Our mission is to reintroduce tequila to the public the way it was meant to be experienced – smooth, for sipping.

We’re most known for our first beverage, which is Azulana. It’s a sparkling tequila beverage made with premium 100% Blue Agave Tequila, sparkling water, blue agave nectar, a touch of sea salt and natural ingredients. We officially debuted our first three flavors – Original, Lime and Pineapple Rosemary – before the iconic Rolling Stones concert at the Rose Bowl in August 2019. (Rolling Stones, can you believe it?!) Now, we’re sold exclusively in Southern California at Bristol Farms, Northgate Market, Lazy Acres, El Cholo Restaurant and a slew of other bottle shops and liquor stores. And, we were just announced as the Official Sparkling Tequila of the Rose Bowl Stadium in Pasadena. Thankfully, we keep growing and our plan is to expand to other states in 2020.

I’m most proud of the female leadership that is the beating heart of this company. Internally that’s our Head of Marketing & Sales, Social Media Manager, our Experiential Manager, Office Manager and everyone in between – all women. I want to say that again ALL WOMEN. Externally, key voices on our Creative team are women and our PR team are totally female and minority owned. I’m a strong believer that women in leadership positions can thrive and create examples for the next generation. I have a young niece. Even though I’m her uncle, I take pride in setting the best, within reach and most rewarding example for her. It keeps me going every day.

My proudest moment was Launch Day for Azulana, August 22, 2019. I looked around and was overwhelmed that the people in charge and running the show were ALL women. I mentioned my niece before and, really, to be able to set THIS kind of example for her was invaluable. Like a real-life, tangible example was absolutely exhilarating. I’ll never forget it.

What sets us apart from everyone else is the fact that we pay attention to the craftsmanship and artistry of creating not just good tequila, but EXCELLENT tequila. We use the best jimadors, the best piñas and we give back to the community through the former president of Mexico, Vicente Fox.

Even though the idea of Azulana was born on a chance encounter when I met friends in Irvine (Irvine?!) and we played mad scientist with tequila, sparkling water, simple syrup and a squeeze of lime, this is real for us. We take this seriously and it tastes like it.

What were you like growing up?
Growing up, I learned to really appreciate food and pairings with a global mindset. My parents were both excellent chefs, so food was really about the whole sensory experience, which I loved. 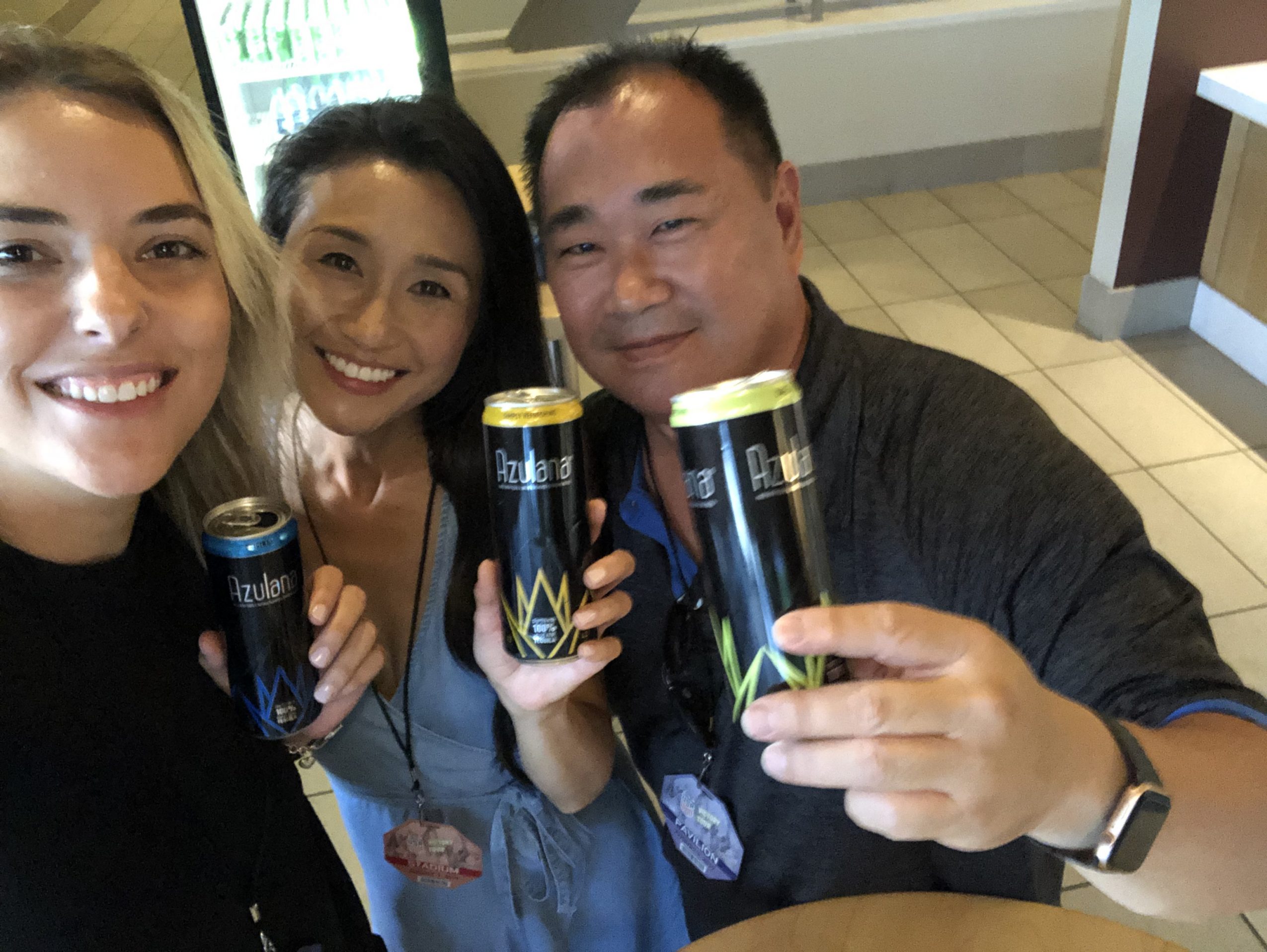 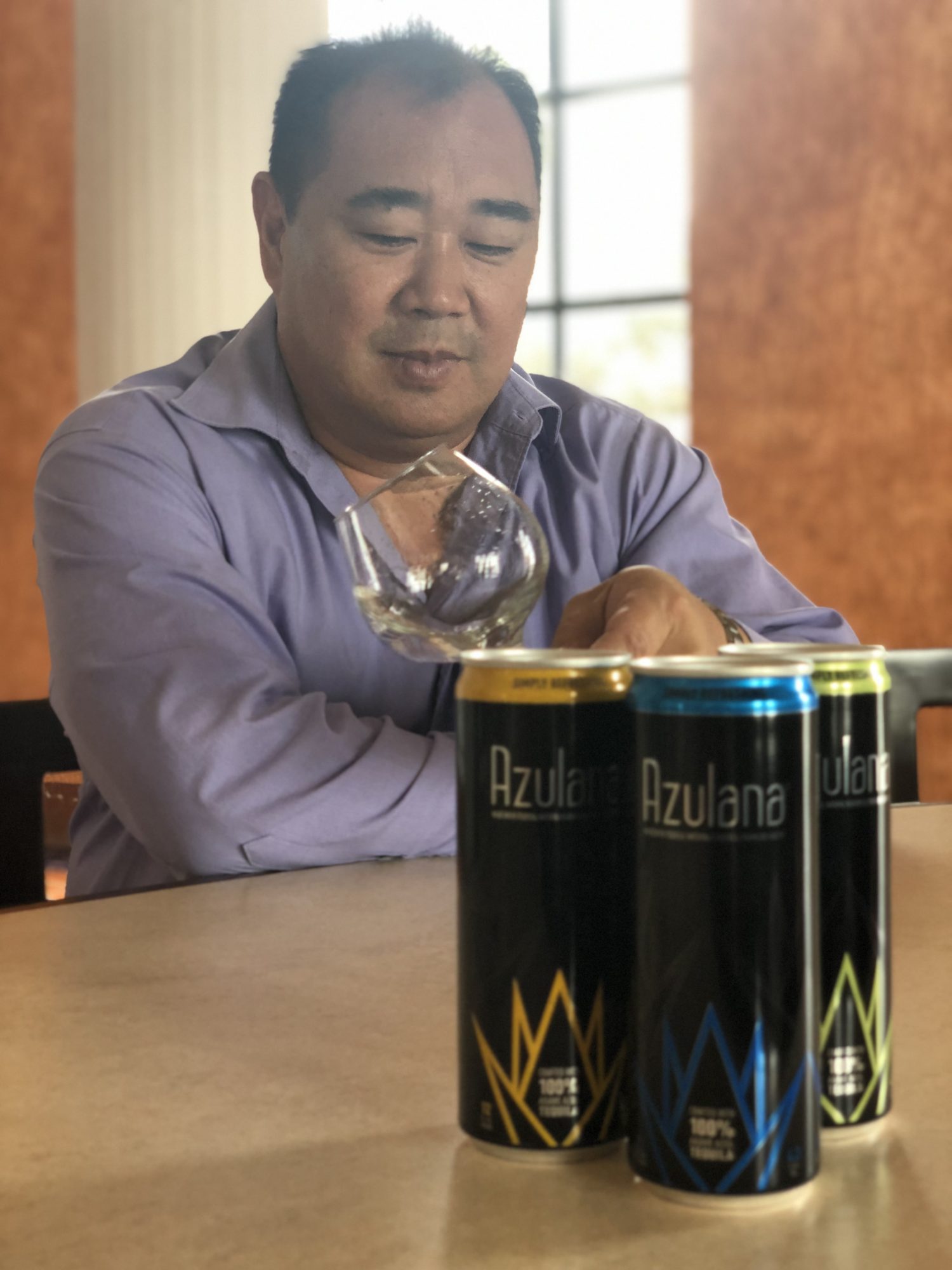 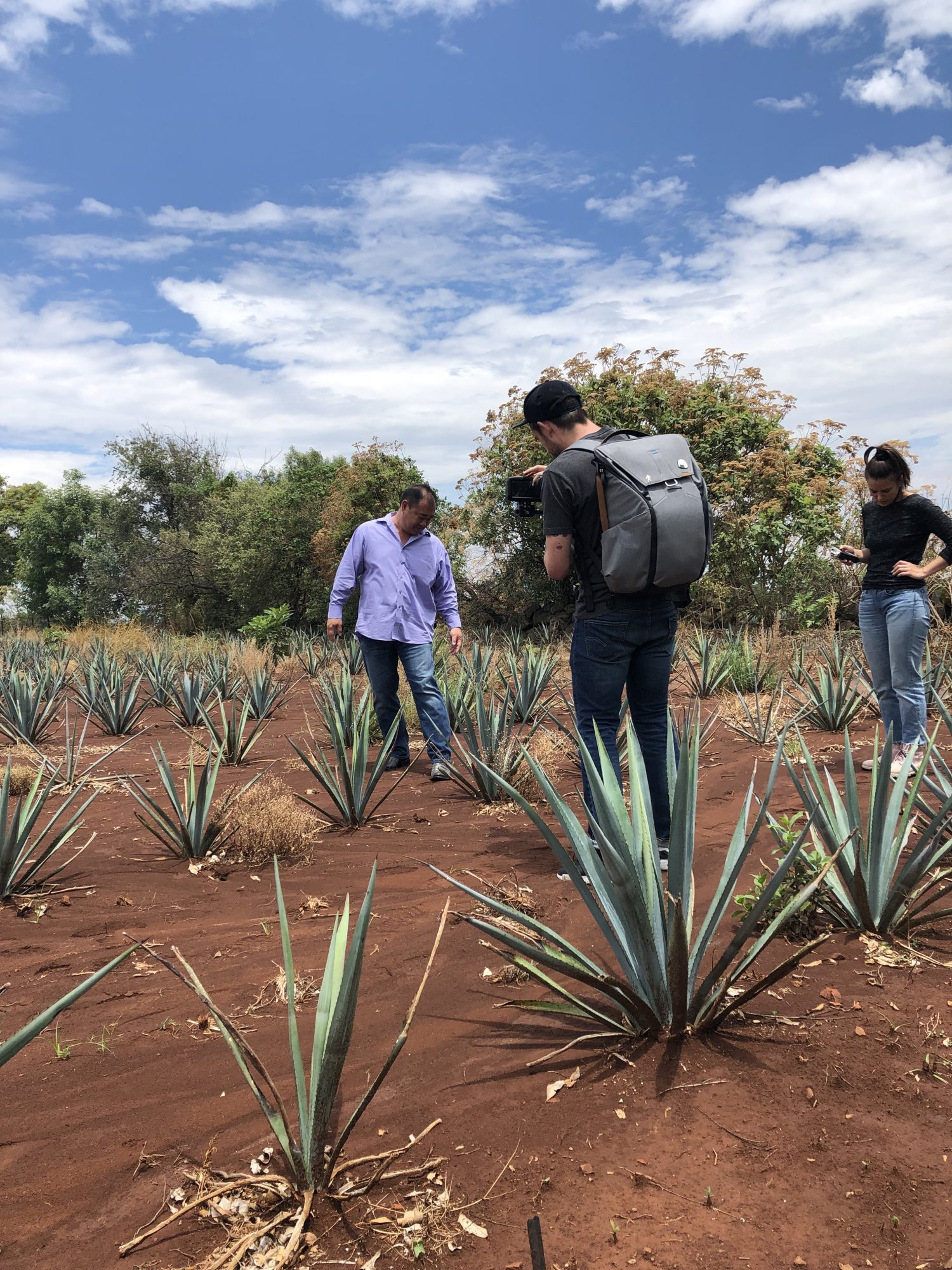