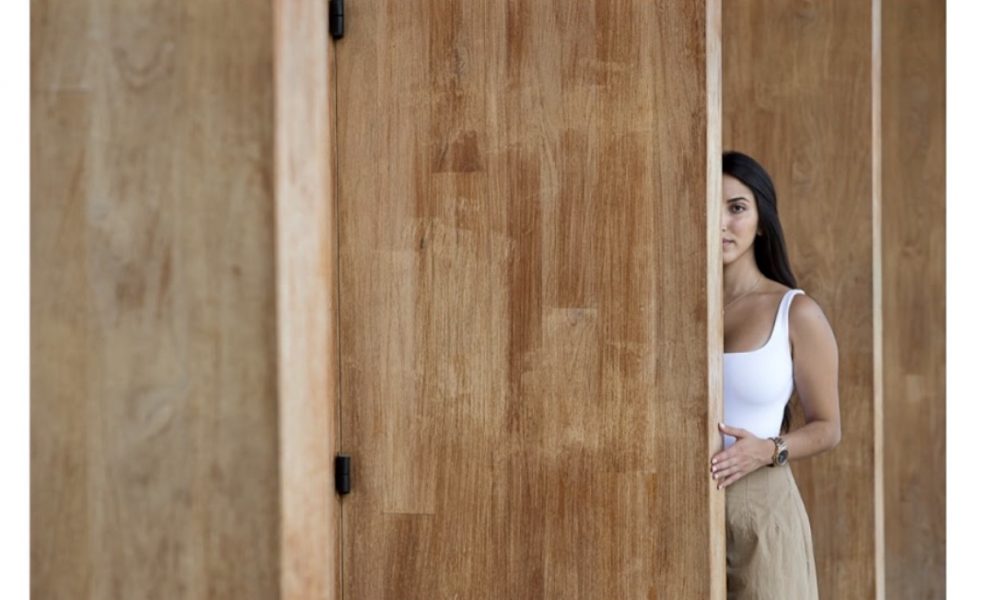 Today we’d like to introduce you to Heliya Alam.

So, before we jump into specific questions, why don’t you give us some details about you and your story.
Growing up in Iran, in a family of physicians, I always felt like the odd one out. I would run around with our home video cam recorder and make short films and take on different characters. Since I was five years old, art has always been the core of my existent. I started playing instruments and singing at the age of five for seven years. While exploring the beauty of music, I discovered musical films and music videos; The combination of my two favorite things. I went through my teen years watching classical films and musicals with my father and using film and cinema as an escape from my reality.

At the age of twelve, my family and I moved to the States and I had to adapt not only to a new environment but also a new language. I went through high school discovering the person I want to become and after graduation, fearlessly I choose a risky field of study and committed to my passion for filmmaking.

Growing up in a family where education is valued tremendously, I had to work extra hard to get the blessing of my father to study my passion and the only way to do that was to get into the best film school out there. So I applied for the USC Film School. Even though I was discouraged by my own counselor to find a plan B and not put all my eggs I the film school’s basket, I used that to push myself even harder and fight for my dream.

After getting into the film school, despite my counselor’s words, “Only 1% of students get into the film school” I mastered multiple crafts such as Directing, Producing, Writing, Cinematography, and Editing. I worked with multiple production companies such as Diablo entertainment and Route One Entertainment, as well as big companies such as Fox Broadcasting Company and Warner Bros.

I landed at Warner bros when I graduated college and worked there for two years as a junior producer in promos and trailers. On May 2019, I took a leap of faith and left the company to create my own content. I produced and directed my first short film driven by music called Promise Me, which won multiple film festivals and produced four feature films in one year. By producing feature films, I am familiarizing myself with every aspect of production and learning more about the industry. Wrapping up my fourth feature as a producer, I am ready to shift my gear toward directing and bring my vision and my stories to life.

As a Producer and a Director, I hope to continue making content that evokes emotion and bring awareness to the issues we face in this era. I will continue to develop relatable and in-depth characters that will be remembered for many years.

We’re always bombarded by how great it is to pursue your passion, etc – but we’ve spoken with enough people to know that it’s not always easy. Overall, would you say things have been easy for you?
One of the biggest struggles along the way has been moving from Iran at such a young age and adapting to a new environment and a new language.

It was very difficult at first but now, at the age of 25, I think I have it down pretty well.

Another big obstacle I had to face was not only being a woman in the entertainment industry but also being a minority, a Persian woman filmmaker.

We’d love to hear more about your work and what you are currently focused on. What else should we know?
I am a filmmaker who wants to do it all, but yet I am extremely picky and will not create something until I am sure it is something special, something that will make a change and make my audience feel.

As a Persian female filmmaker, I feel like I have a purpose and a job to tell stories that other women and other foreigners can relate to and fight for diversity not only in front of the camera but also behind the camera.

My parents have taught me to always lead with love in my personal life and professional life. I have kept myself accountable to that and every project that I create has love at its core, not only amongst the crew behind the scene but also somewhere in the story.

So, what’s next? Any big plans?
After producing my fourth feature this December, I will switch my gears toward directing and writing. I will be working on a story I discovered while Hiking Machu Picchu to years ago in Peru, a true story about a selfless act of a Peruvian man in the hopes of bringing another man’s dreams come true. 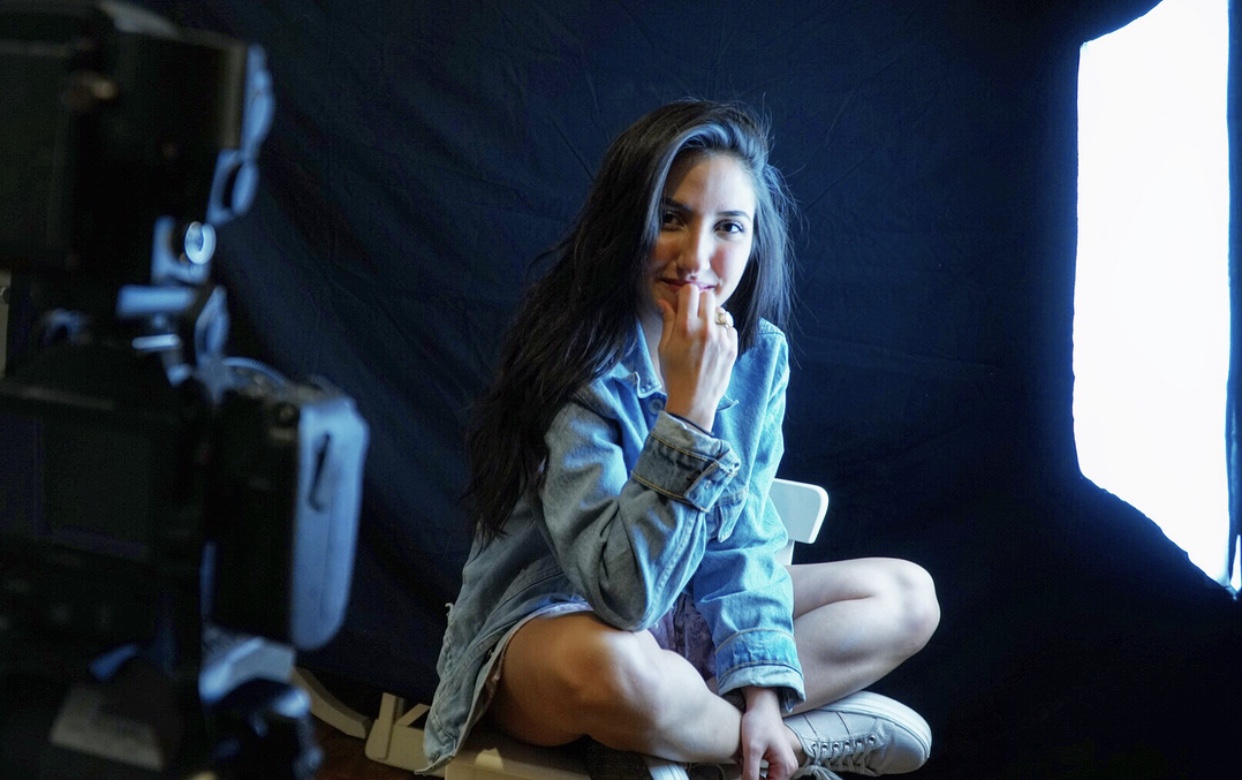 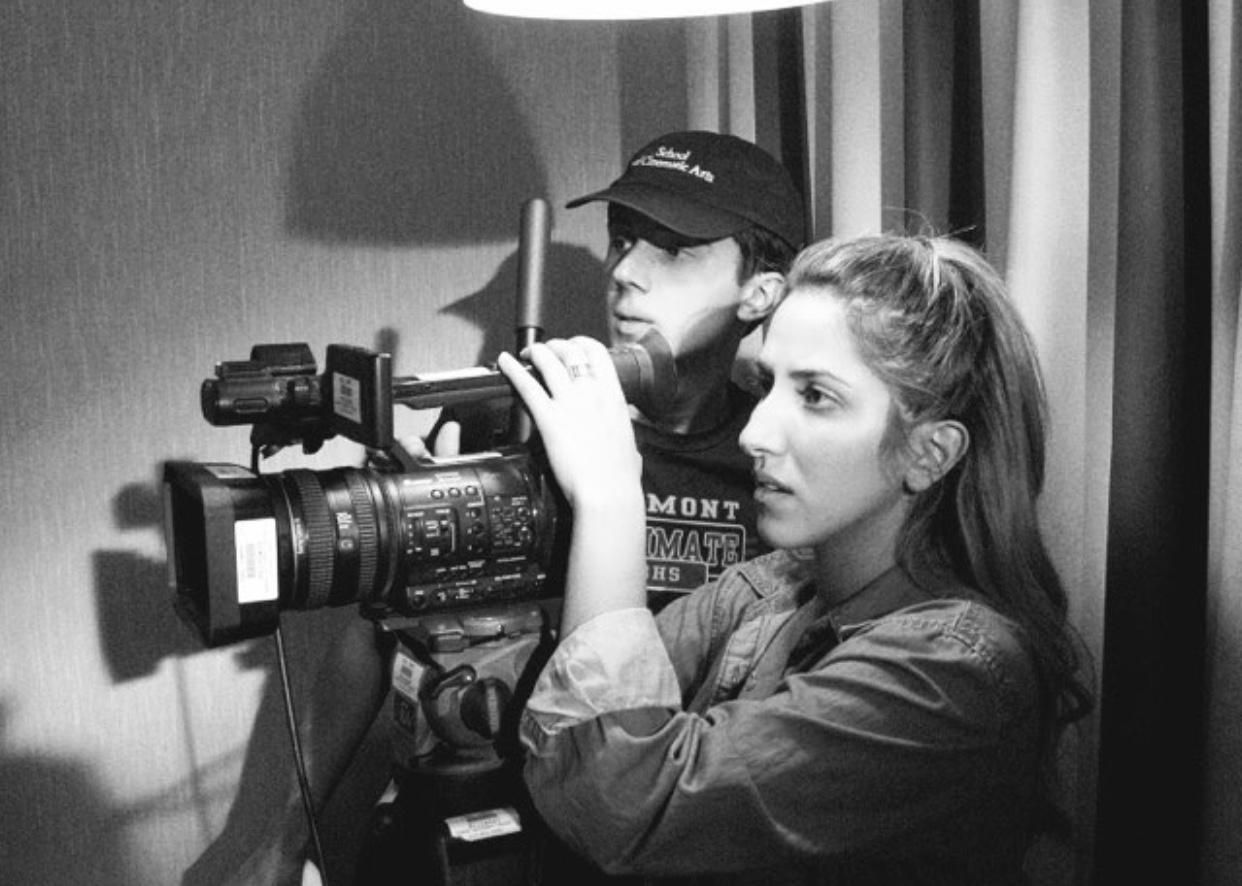 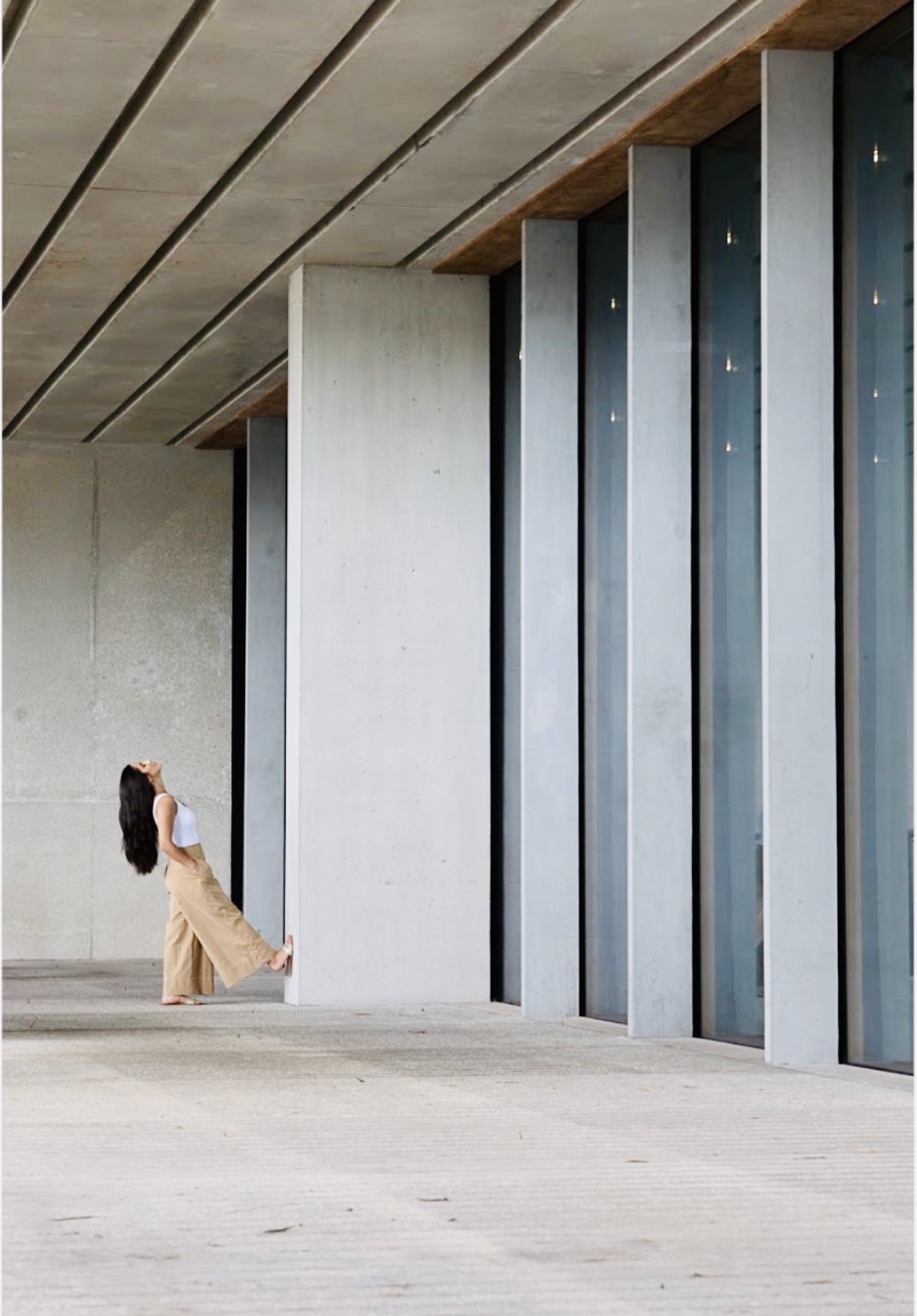 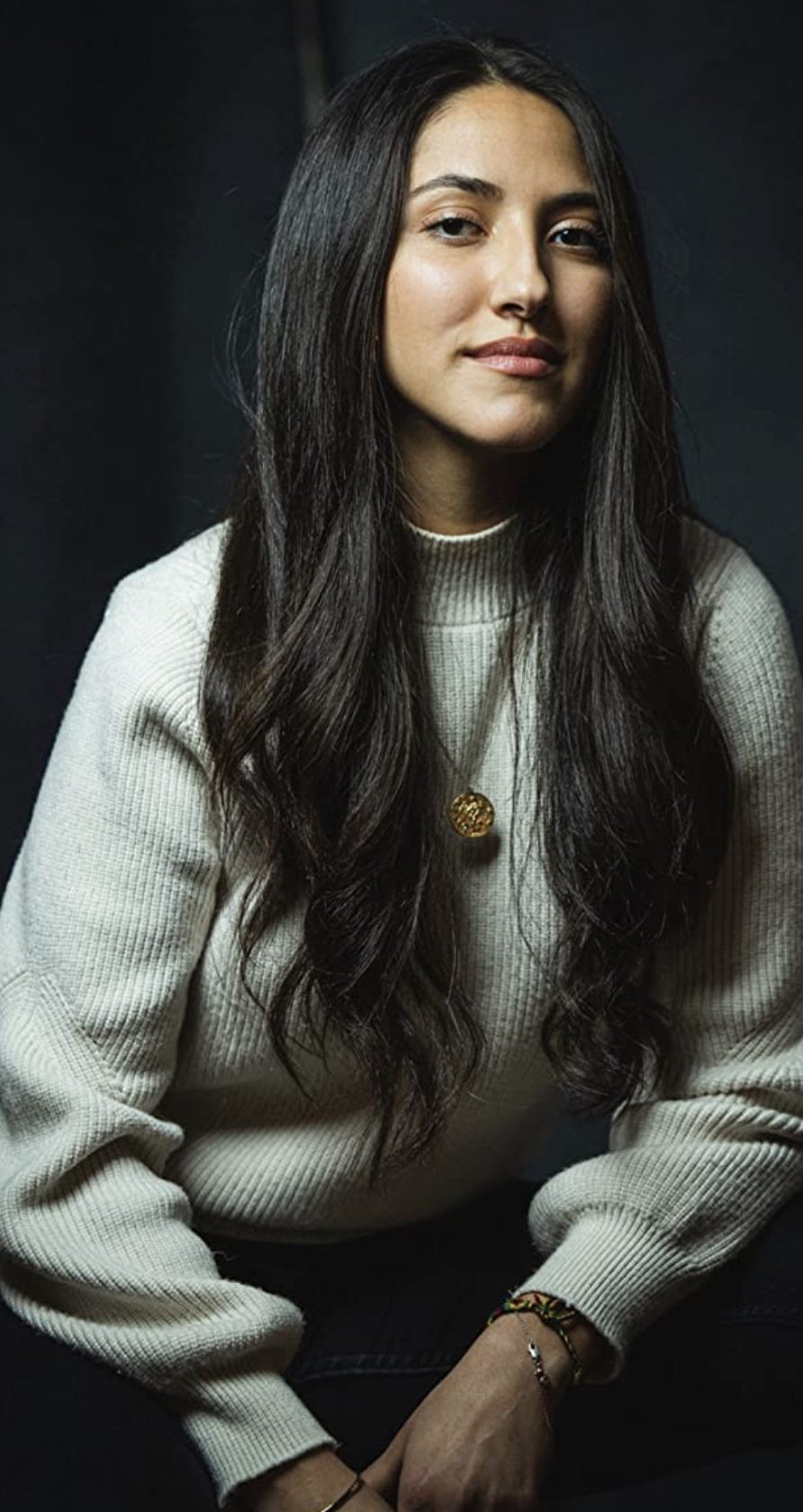 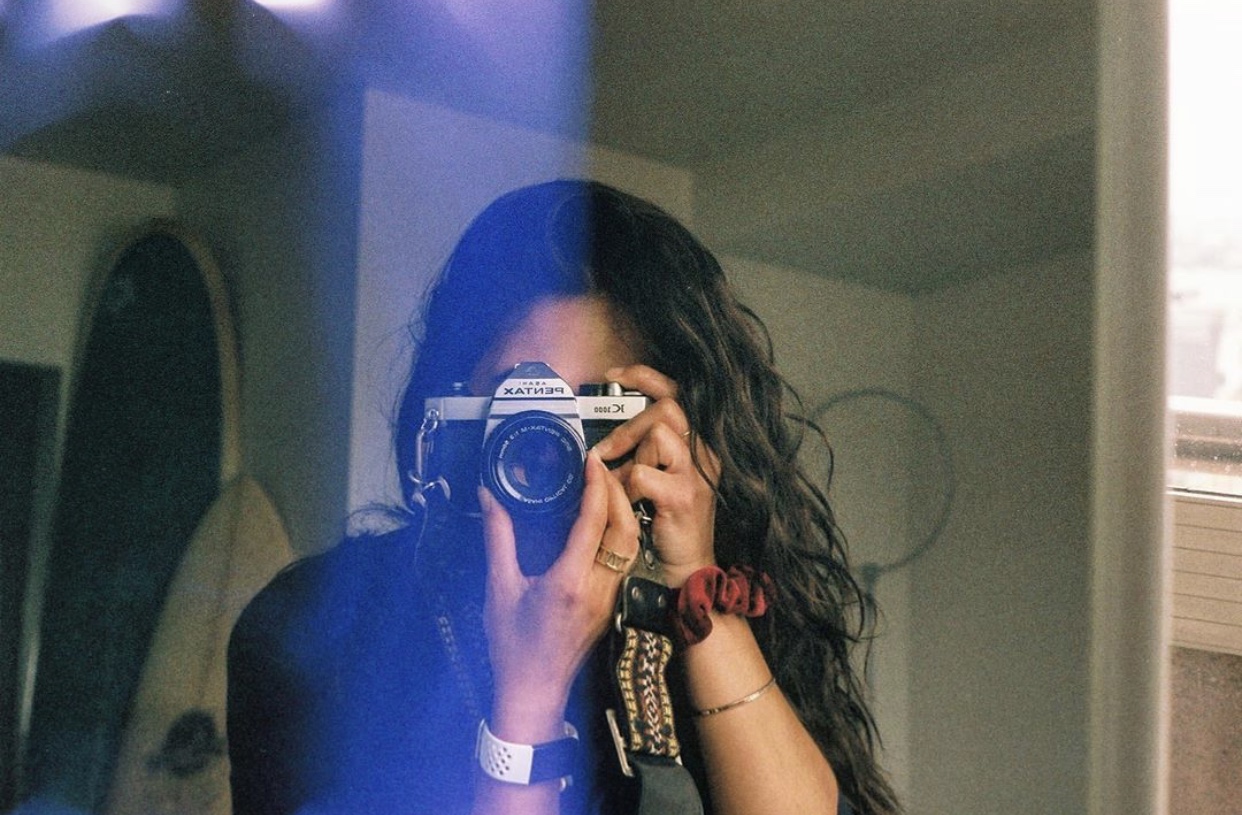 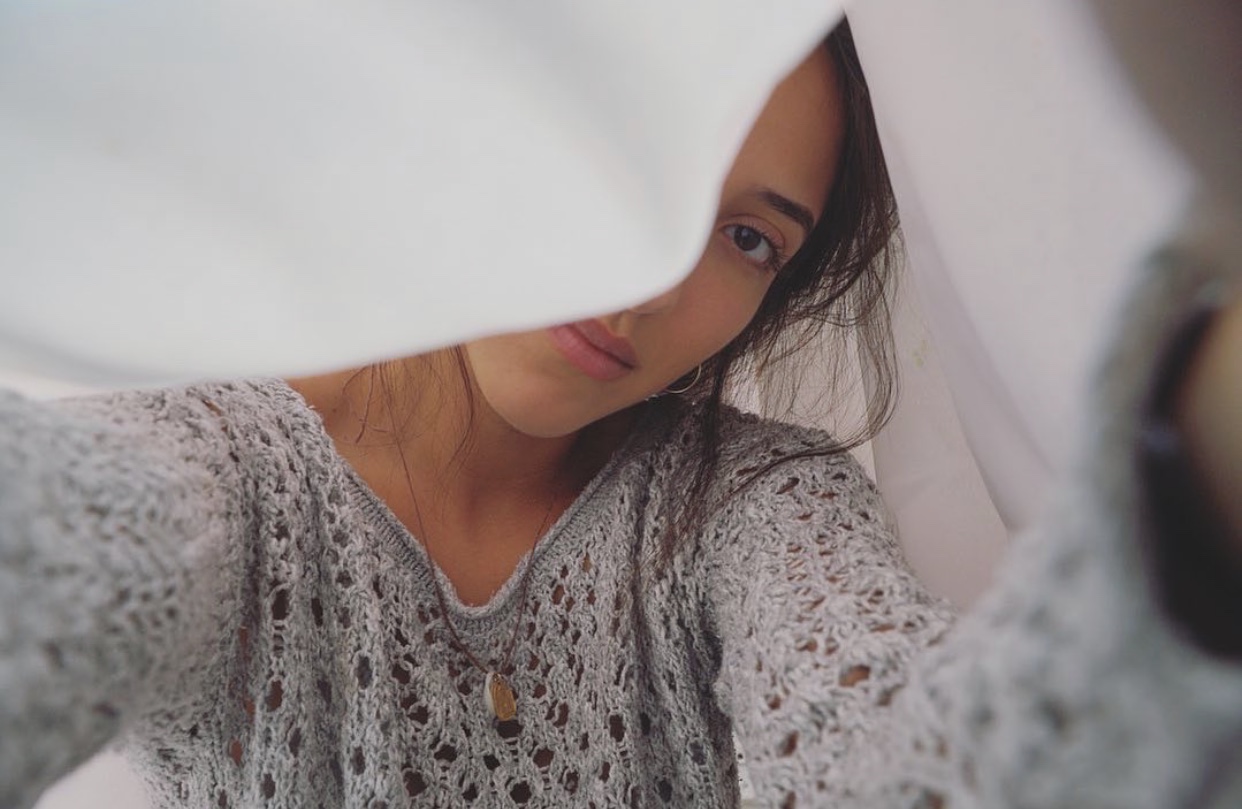 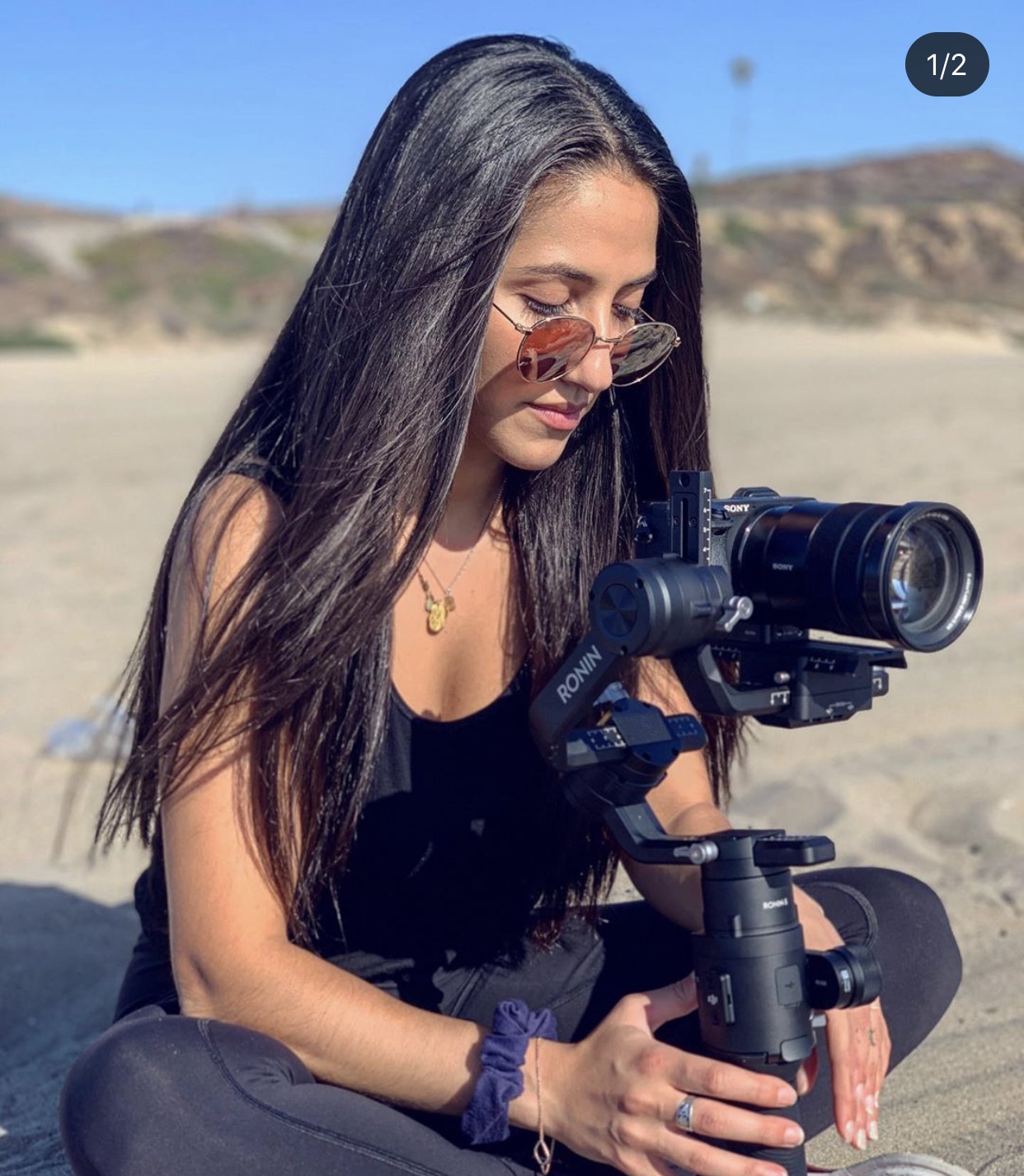 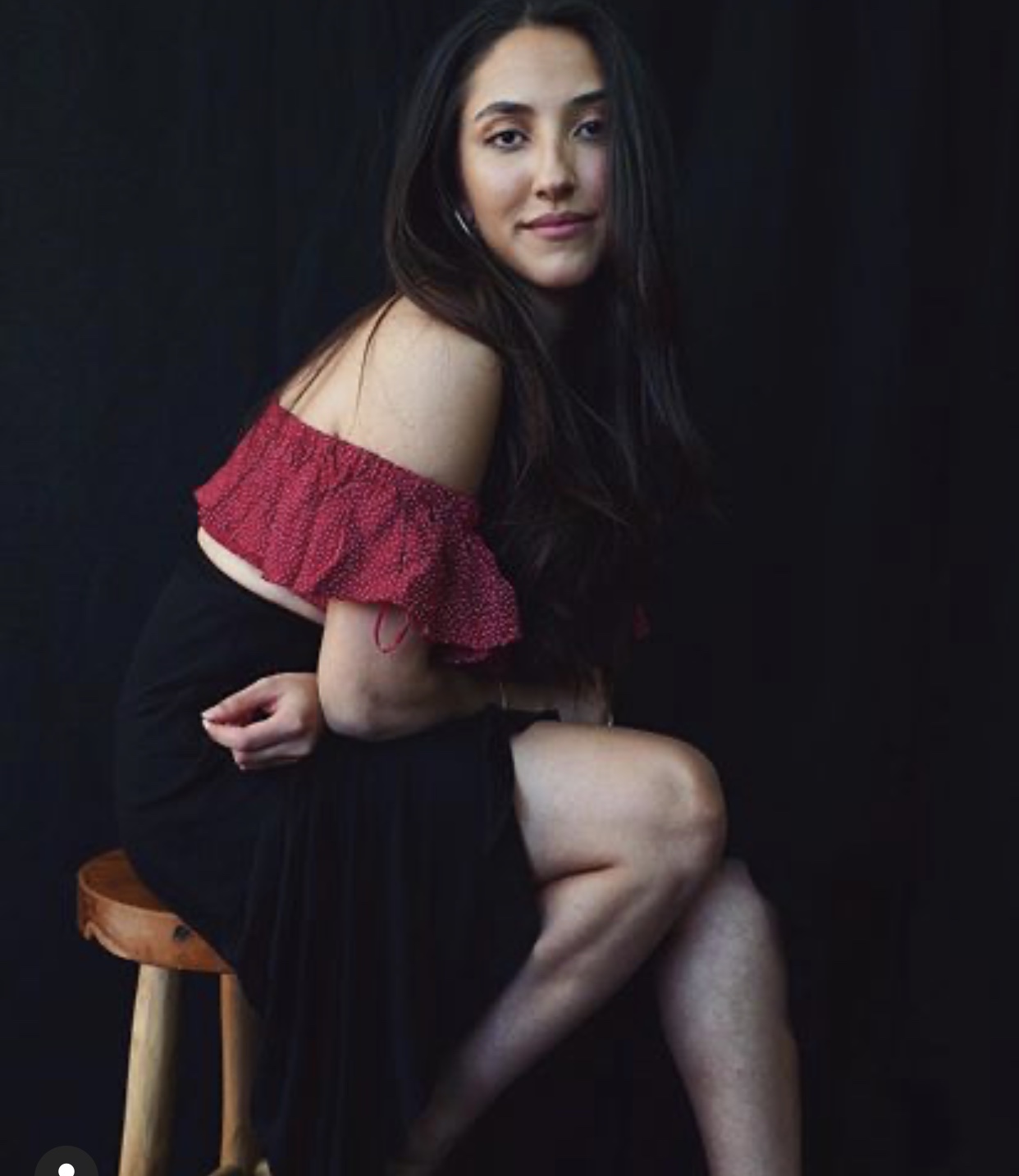 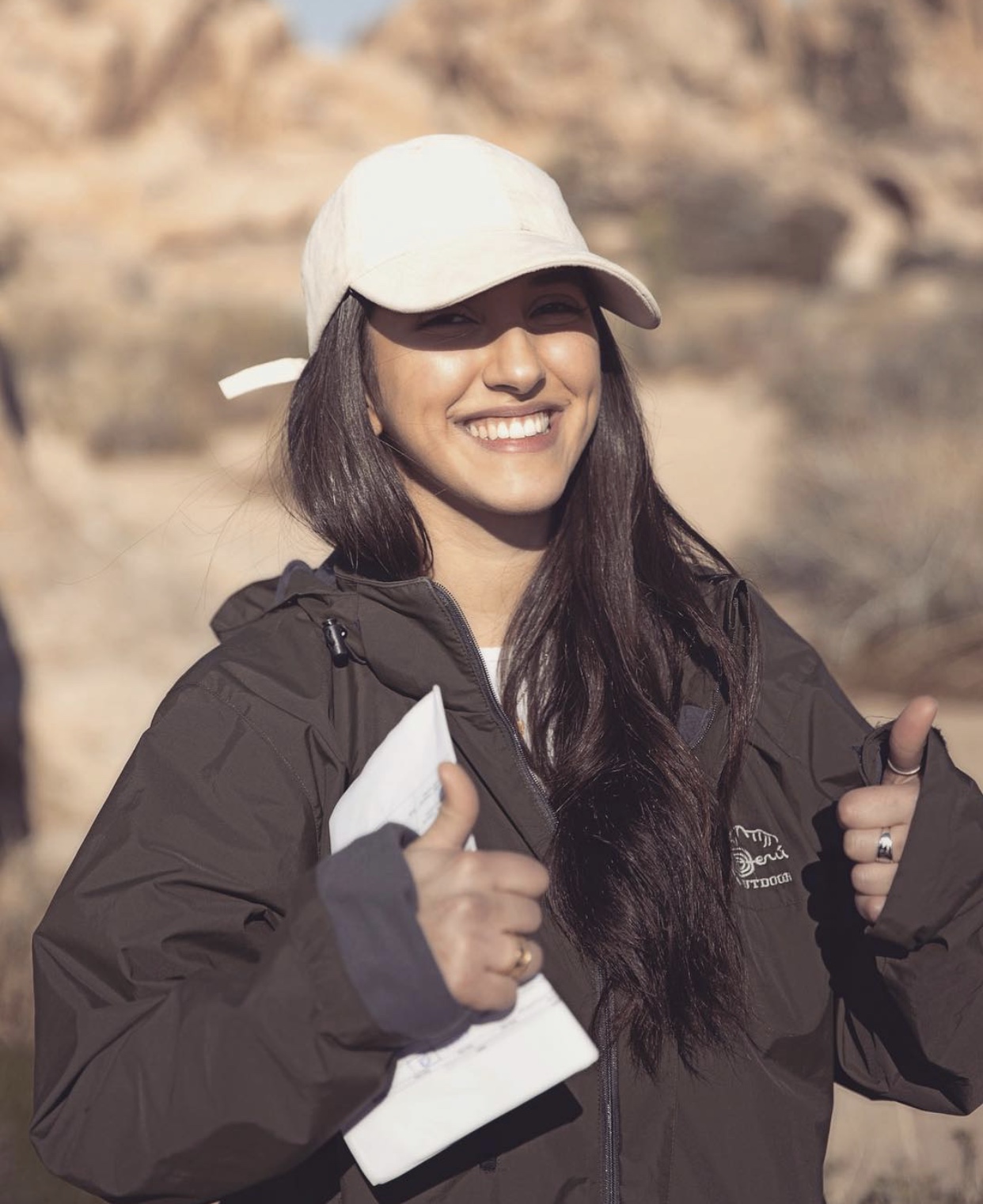