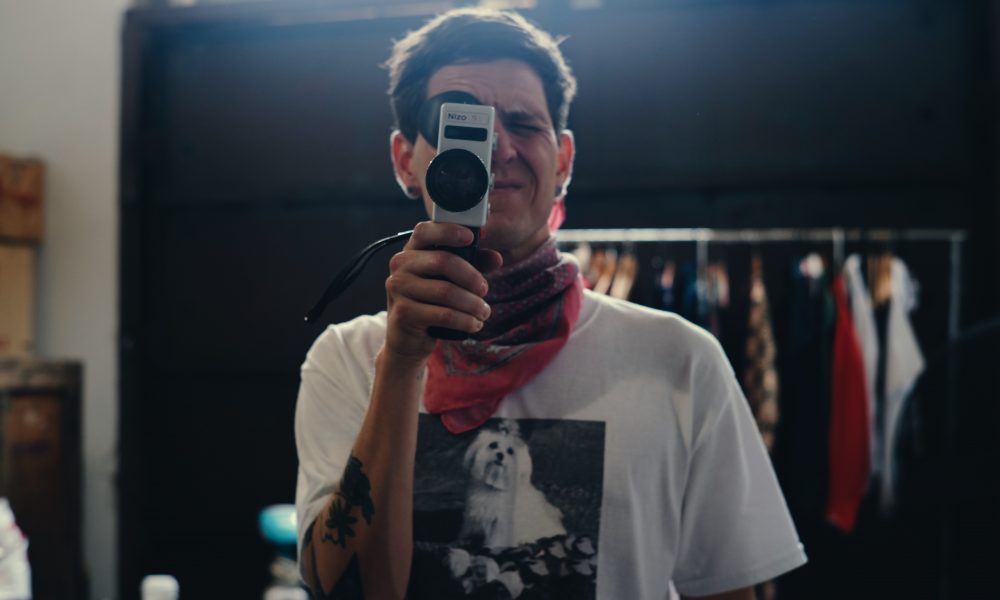 Today we’d like to introduce you to Heinz Köbernik.

Heinz, please share your story with us. How did you get to where you are today?
I am a German – Salvadoran film director based in L.A. I was born in Berlin but spent most of my youth in El Salvador where I grew up influenced by a pastiche of punk music, classic films, travels and artistic friends.

My first devoted creative expression was playing in post-punk bands. Around that time, I started documenting the subcultures of the Central American punk scene with my video camera and became fascinated with filmmaking.

My obsession for film (and Pedro Almodovar) lead me to Spain where I studied Film Directing at TAI Escuela Universitaria de Artes in Madrid.

While in school, I worked at an independent video store called “La Strada” and devoured films from every corner of the world. The owner Manu was a huge cinephile and had a fantastic collection of films which opened my young and impressionable mind to diverse types of cinema.

Fascinated by the intersection between advertising and film, I began directing commercials at a young age in El Salvador. Today, the scope of my work extends to projects across the U.S General and Hispanic markets, Mexico, London and Latin America.

For the past ten years, I have directed an array of memorable projects for clients such as Adidas, Pepsi, SoCalGas, Oxygen Bank, Northgate Supermarkets, Travelsphere UK and Coca Cola.

Now based out of LA, I have been exploring new mediums and formats in search of new expressions of cinema like narrative fiction work, branded content, documentaries, music, art and surf.

Great, so let’s dig a little deeper into the story – has it been an easy path overall and if not, what were the challenges you’ve had to overcome?
While growing up between two very different cultures and countries, I always struggled with finding my place. In El Salvador, I didn’t feel “Salvadoran enough” and in Germany, I didn’t feel “German enough”. I think that’s why I latched unto art so profoundly. I found my identity in cinema.

I have directed over 200 commercials, some of them have allowed me to travel to many countries and work with crews of different backgrounds but I continuously struggle with insecurities.

Every time I’m asked to pitch for a project it’s a rush of emotions and at some point of the creative process, my insecurities kick-in. Over time (and with the help from yoga) I’ve learned that self-doubt is a part of the process and don’t let it stop me from trusting my gut intuition.

We’d love to hear more about your work and what you are currently focused on. What else should we know?
I’m interested in telling stories about multicultural characters trying to find themselves.

Being a part of an interracial home gave me a special interest in finding unique and rich characters that tell stories about cultures coming together. I am specially proud of my most recent project ”The Director’s Treatment”, a short film I wrote and directed here in LA about my personal experience as a commercials director pitching ideas to clients while trying to find my own voice as an artist.

My commercial work weaves between the contemporary culture and the moving, often emotional, core of everyday life and I specialize in telling beautiful stories within the constraints of a 30-second spot. In my work, you will always find a hint of cool music, an appealing story and a little piece of my pure love of cinema.

Is there a characteristic or quality that you feel is essential to success?
To me, it’s a rich balance between the resourcefulness I developed growing up in Latin America mixed with my obsessive attention to detail. I’m a curious person by nature so I see every project as an opportunity for exploration and to dive in whole-heartedly into something new. 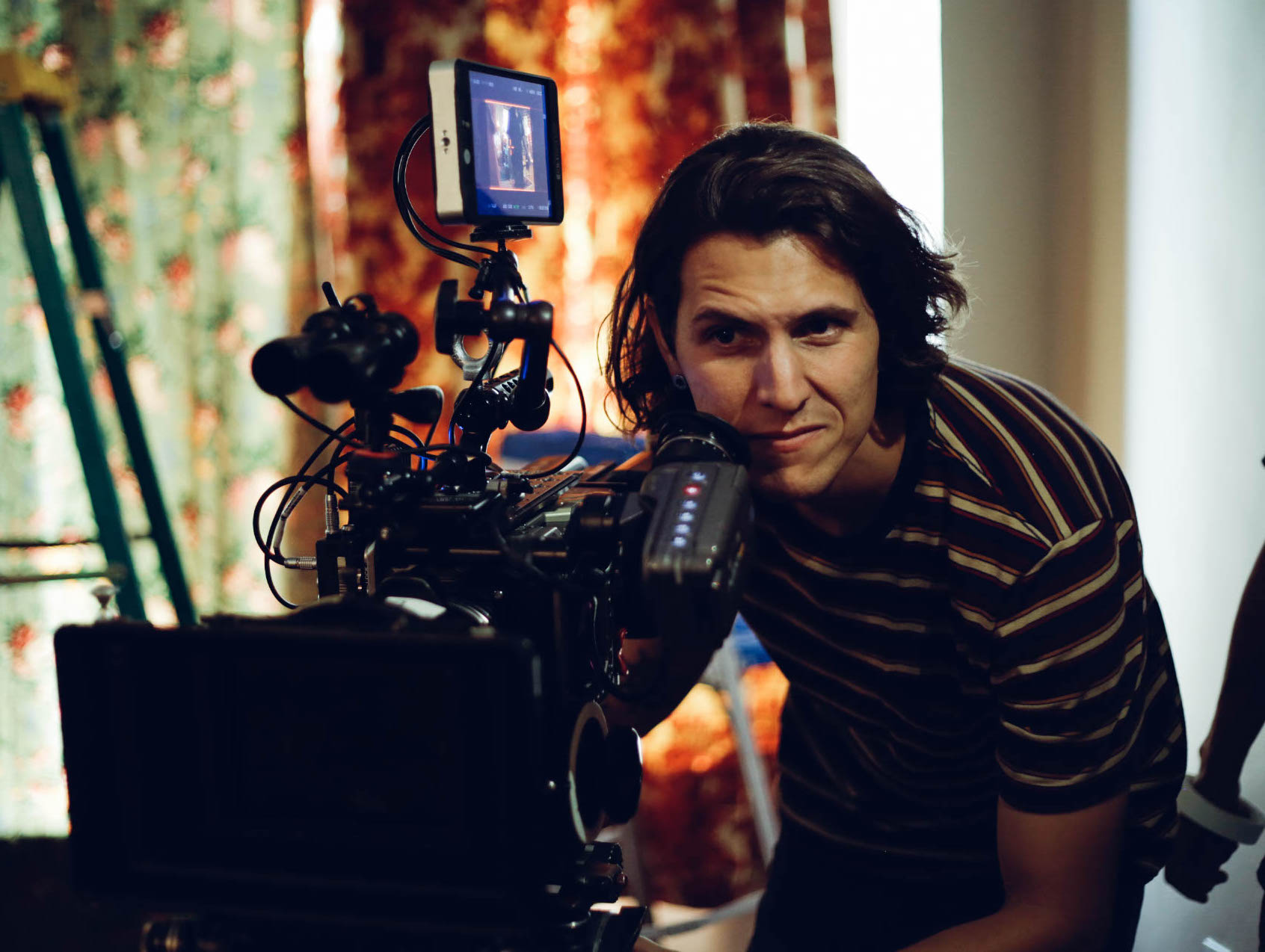 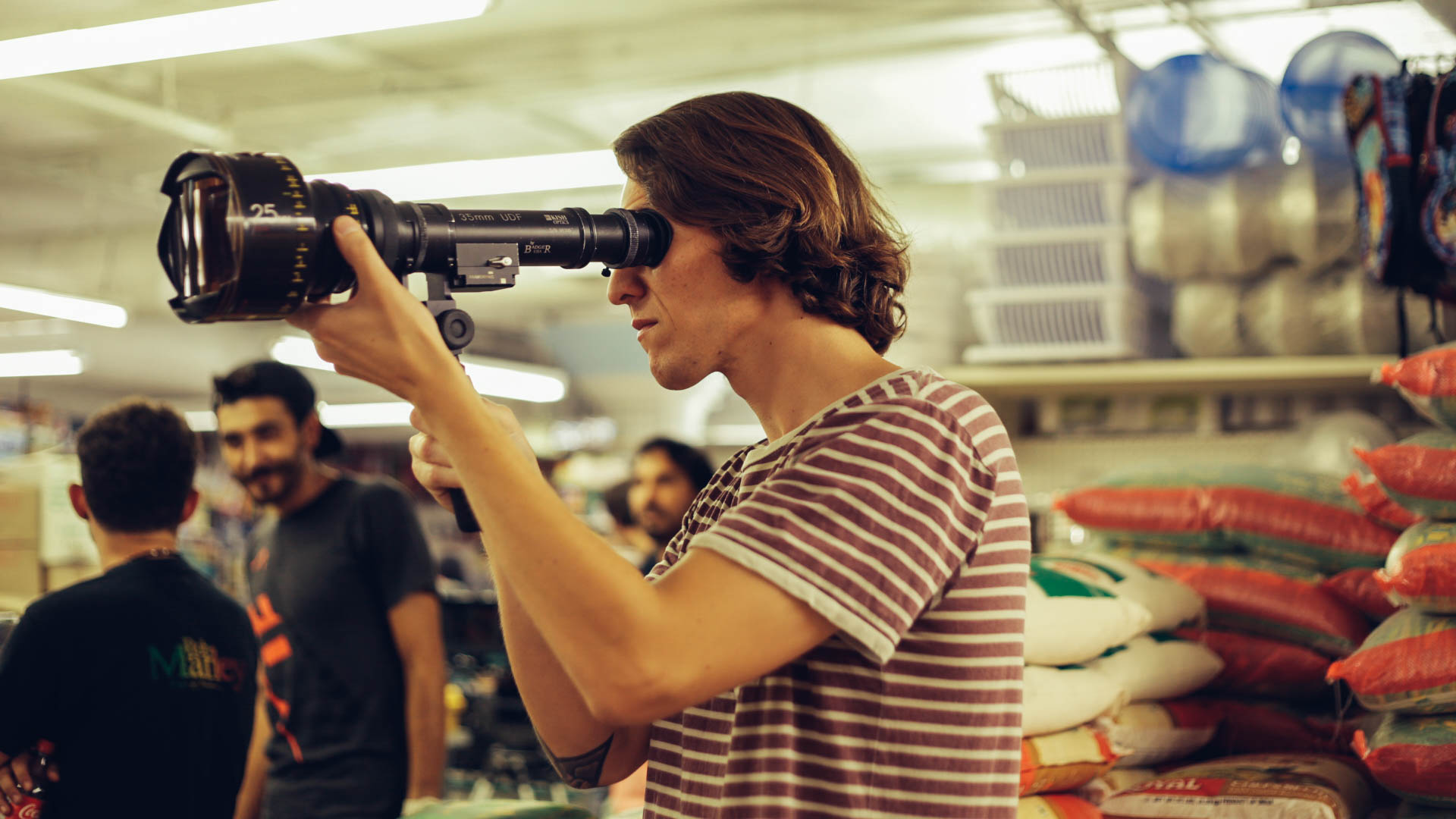 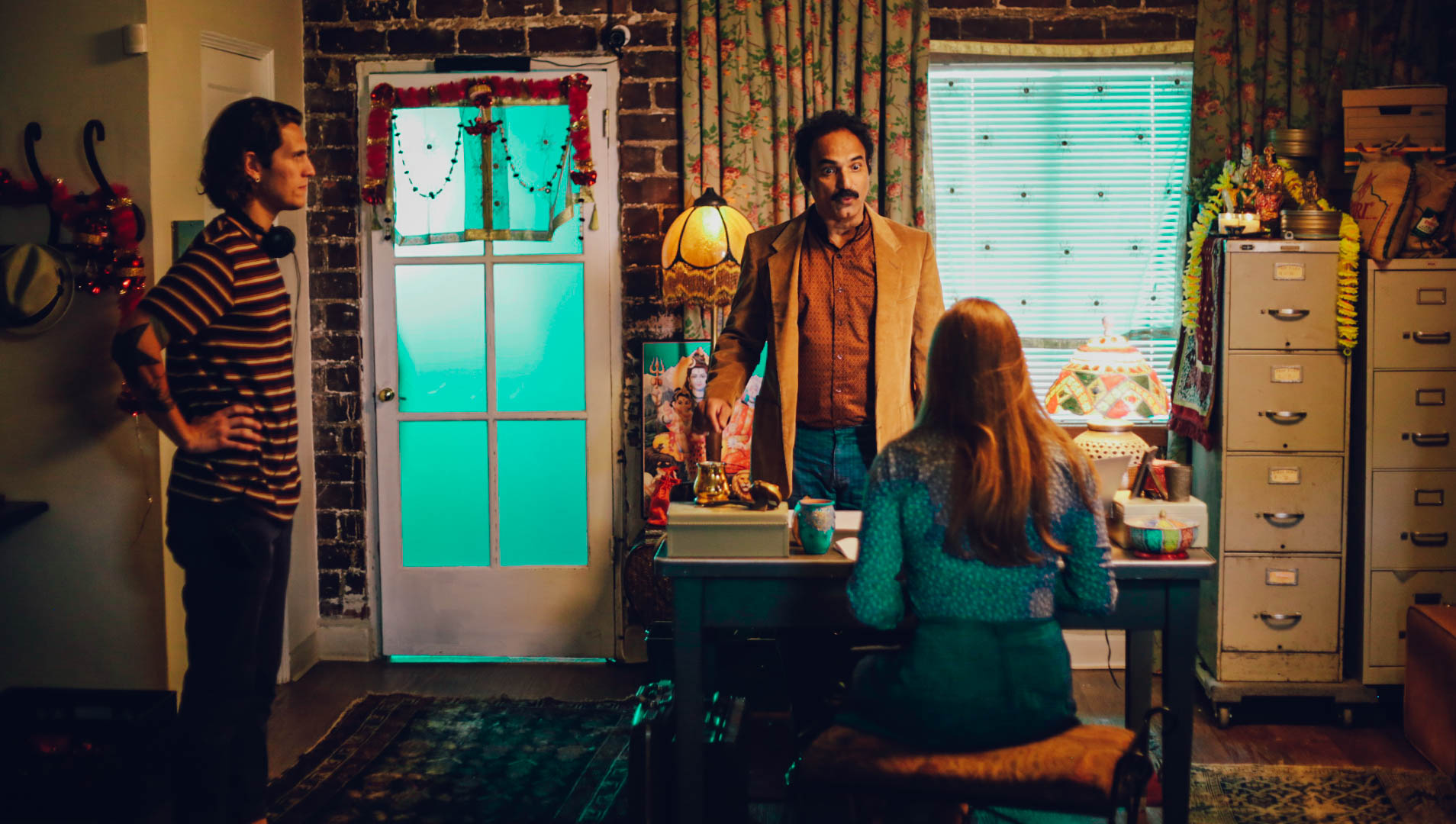 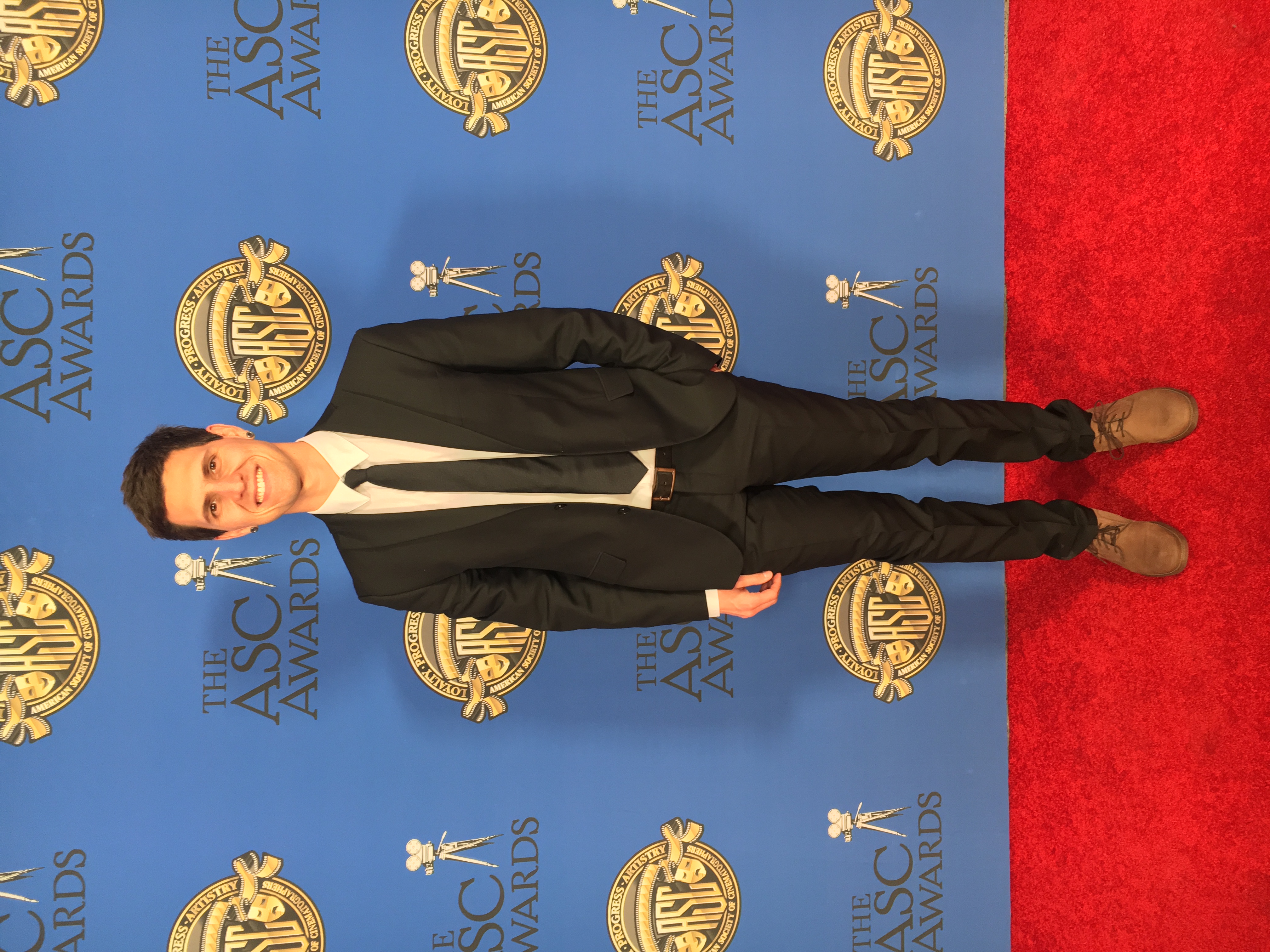 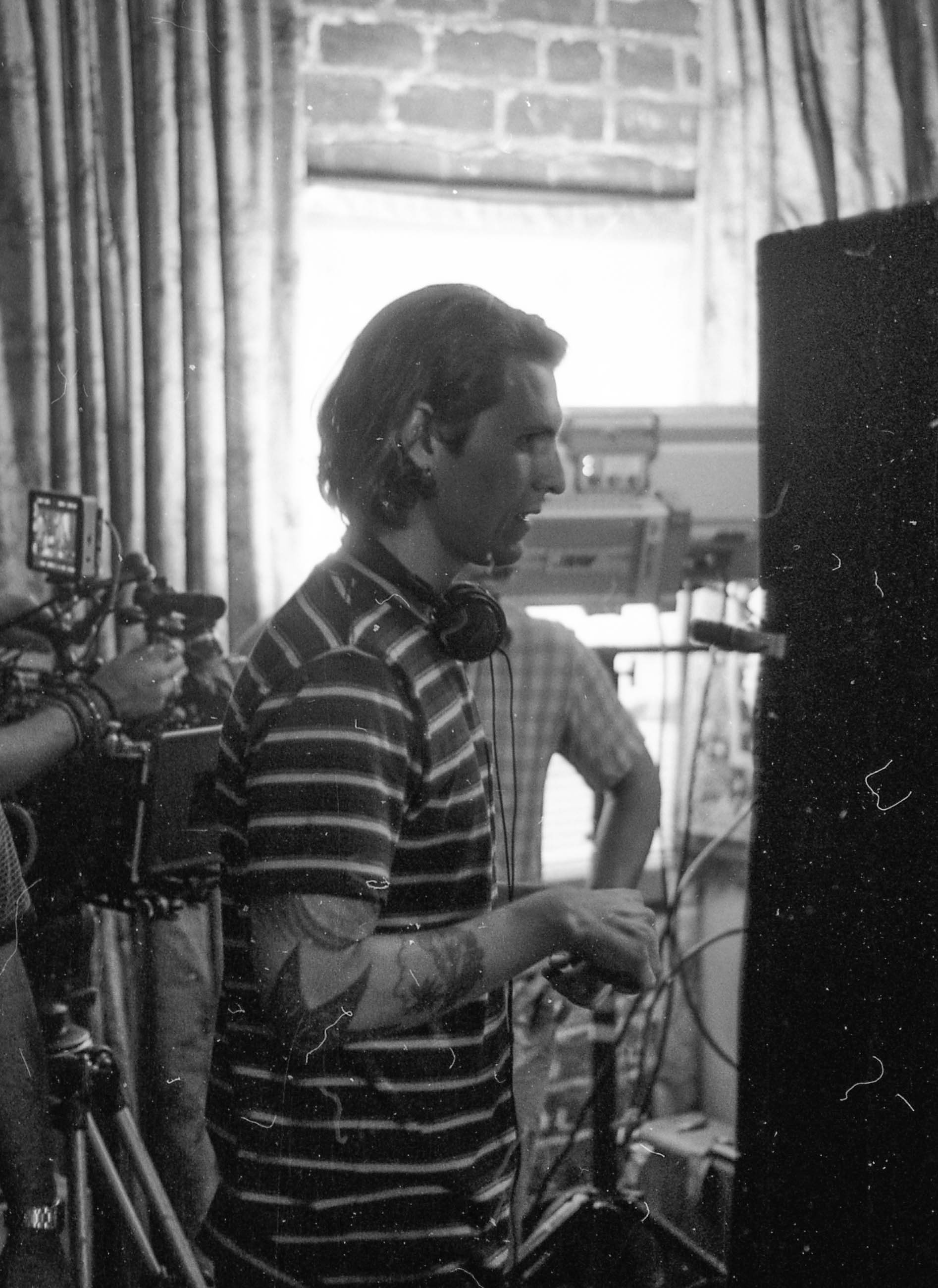 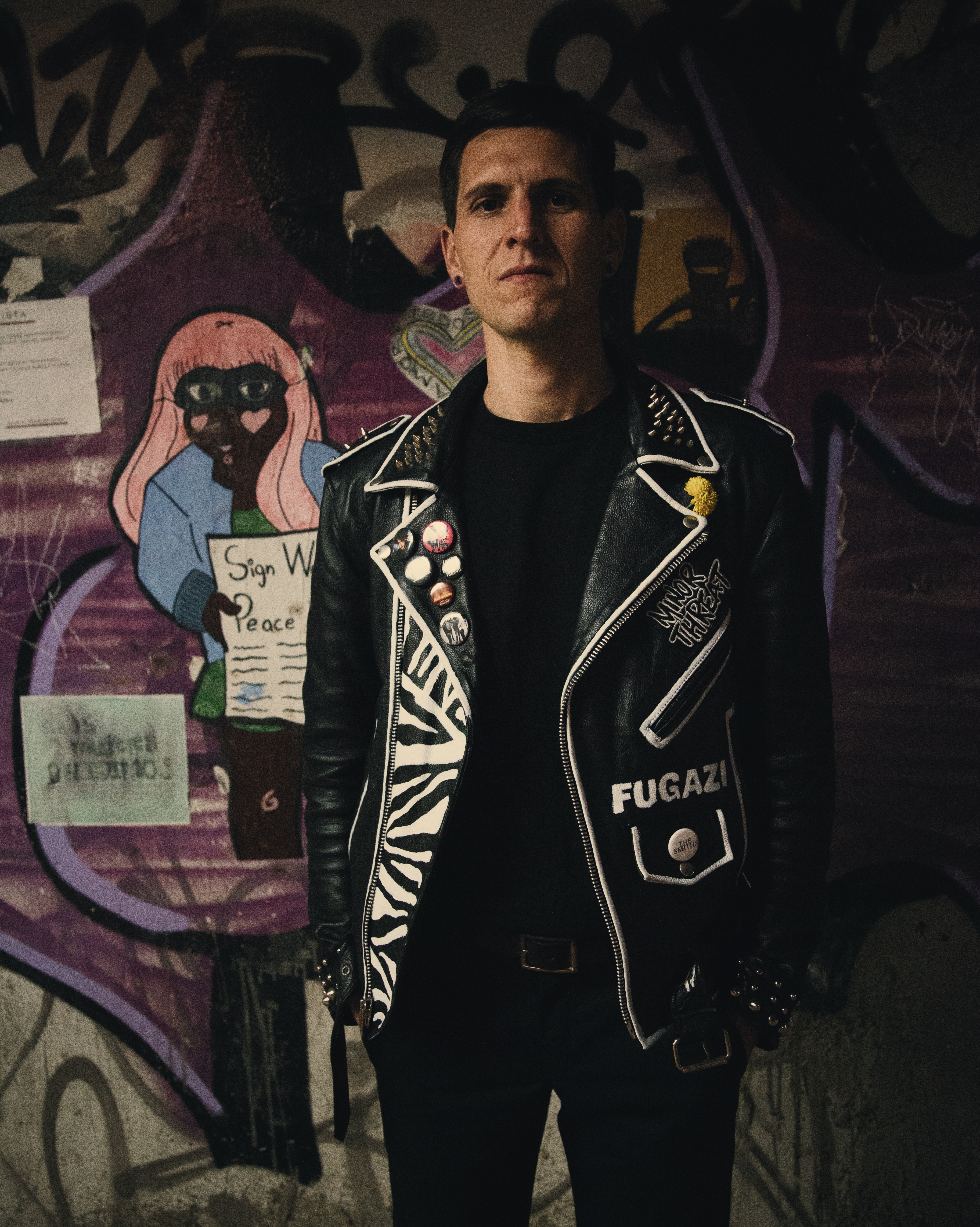 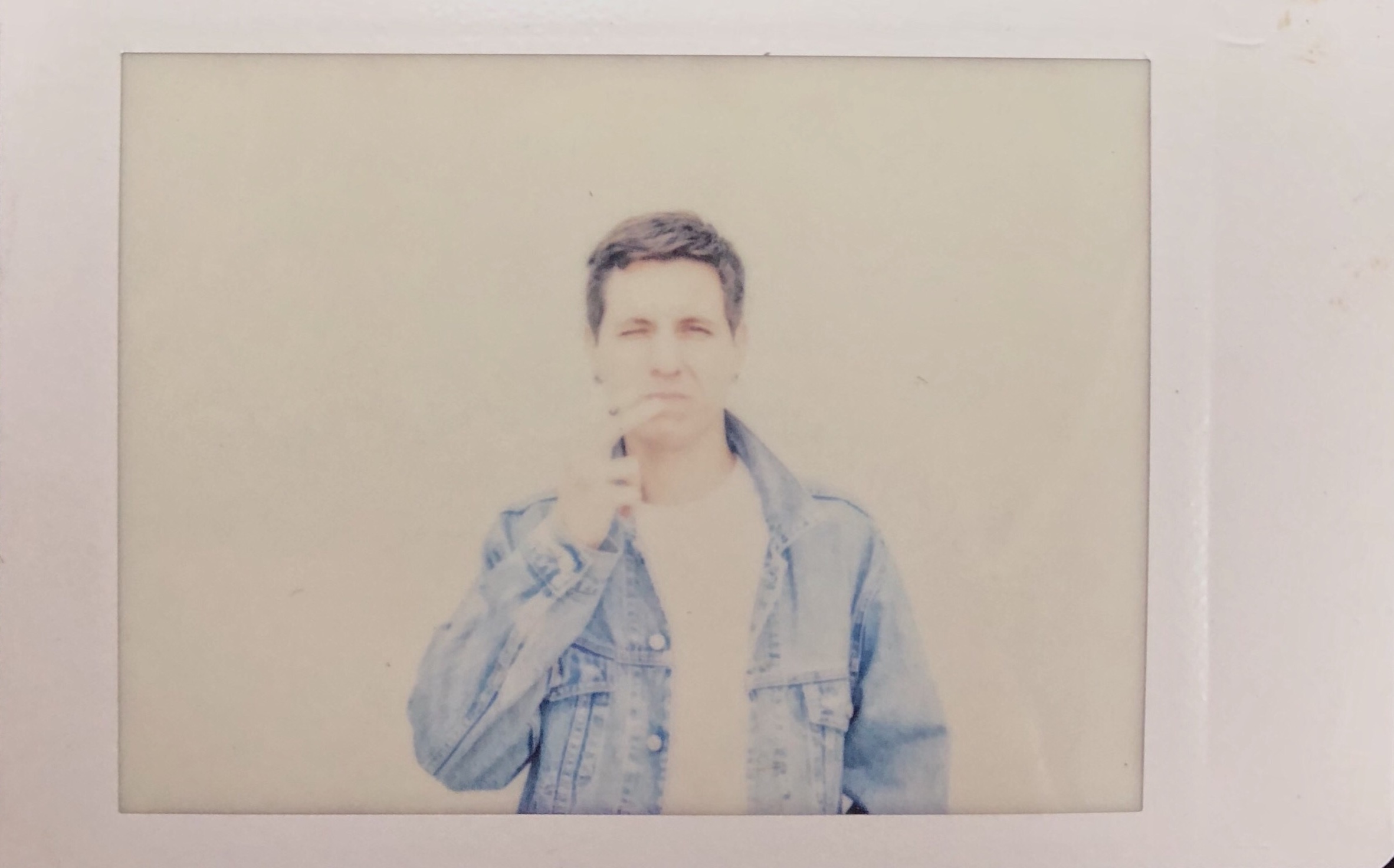 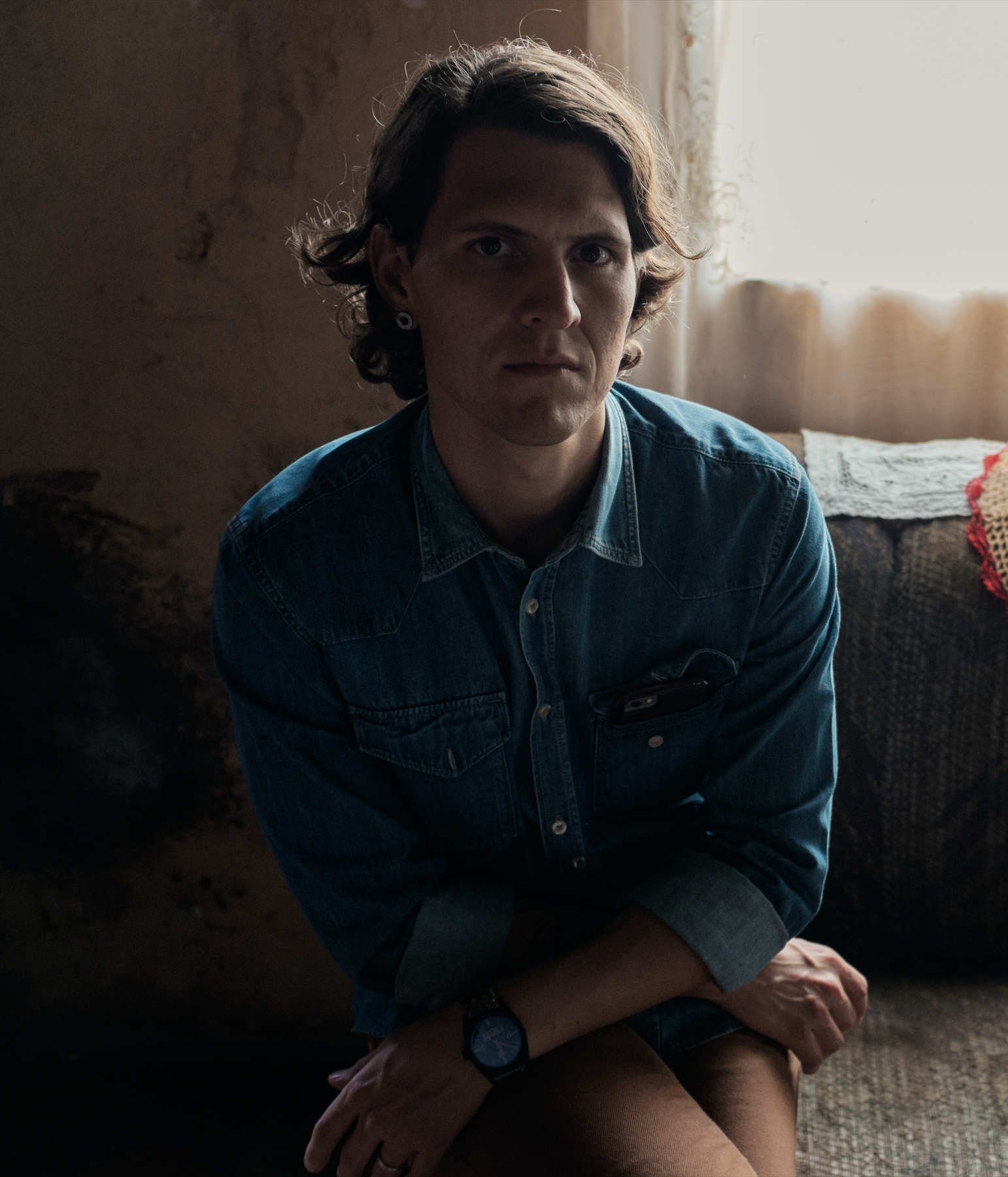