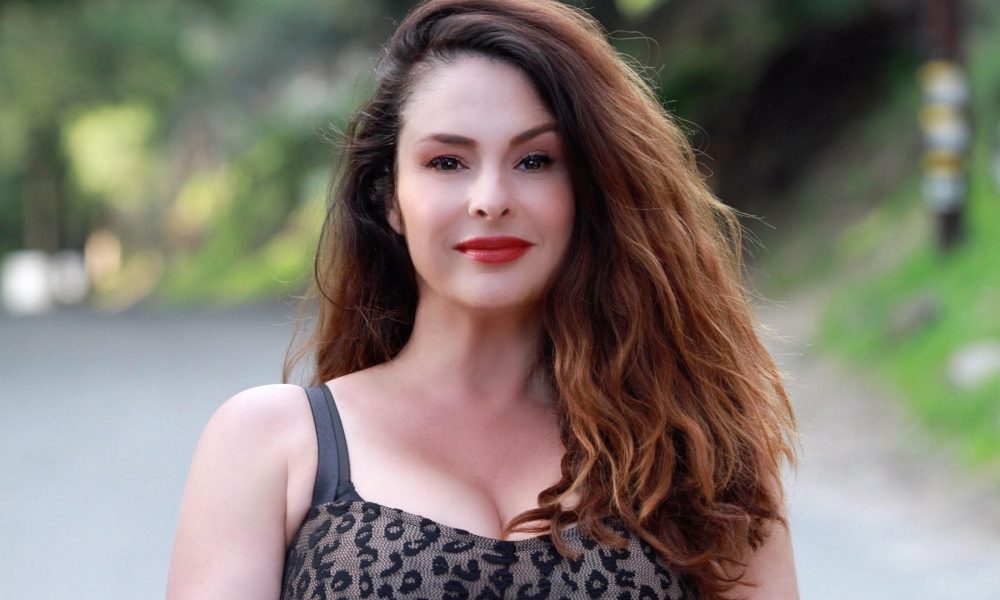 Today we’d like to introduce you to Harmony Smith.

So, before we jump into specific questions, why don’t you give us some details about you and your story.
Funny enough, I started acting when I was six months old. My grandmother was a children’s agent and she got me working in commercials, starting with Johnson’s Baby Powder. I also did Hallmark, Pampers, and Oscar Mayer commercials, to name a few, as a little kid. These commercials got me into SAG, along with some other small television roles. My mother was a single parent and so the money helped her be able to take care of me. My father was not involved very much in my life, I saw him sporadically. For a while, we lived with my grandmother. Eventually, with the help of my godparents, my mom and I moved to Hawaii, where we lived for the rest of my childhood. When I was 15, we came to LA for a summer break and Elite modeling agency wanted to sign me to be a model, so we took that as a cue to move back to LA.

That started my modeling career, which took me all over the world. Modeling was a fun job at times, but being an emotional and expressive person, I knew I wanted to be acting again. So I quit modeling and got a job at a restaurant on Beverly Blvd. Soon after, a talent manager who was having lunch there, told me he wanted to represent me as an actress. He signed me and sent me over to Playhouse West in North Hollywood and I trained there with Robert Carnegie and Jeff Goldblum, learning the Meisner method. I started working in television again, and my first big film came when Mike Nichols cast me as Rita in “What Planet Are You From?”, with Garry Shandling, Annette Bening, Greg Kinnear, John Goodman, Ben Kingsley… It was quite an experience!

Has it been a smooth road?
While breaking into the business was quite effortless for me, that was really the only part that has gone smoothly. I found myself pregnant right before shooting “What Planet are you From?”. So, I actually filmed the movie while I was five months pregnant. I was overjoyed to be a mom because I always knew that I wanted children, but my acting career had to be put on hold while I focused on family life. Two years later, we had another baby girl. I was blissed out in mommyland for the next good while. I lost some steam regarding my career, but I wouldn’t change a thing about it, because my family is everything to me. I was able to create a stable life for my daughters, and I gave them 100% of myself. I am grateful for that.

When I finally came back to the world of acting, the industry had changed a lot, mainly due to the prevalence of digital filmmaking. But, I also felt a strong desire to do more than act. I had always loved writing. So I started a female filmmaking group called Chicks Making Flicks here in Los Angeles, and we wrote, produced and directed quite a few projects in three years. I wanted to create multi-dimensional parts for women, written by women. I felt that in a male-dominated industry, there was another side of the story that needed to be explored. I finished seven films and a nine episode web series in the last five years. I’m not going to say it was easy! But, it has been a very educational, fruitful time. My next project is a TV series I wrote, called “Whitley Heights”. I am also acting in a feature film this summer with Marlene Mc’Cohen, directed by Chris Schwab, called “Heretic”, and my partner, Ciera Danielle, and I are developing a Western feature film: “Horizon Song”.

Tell us more about you. What do you do, what do you specialize in, what are you known for, etc. What are you most proud of? What sets you apart from others?
I’m one of those artists that want to do it all. I’d say comedy is my favorite genre, but I also have a deep love of drama. I have done theater, television, film, commercials, web series, you name it. As I mentioned, I also have experienced writing, producing and directing.

I’ve been told I “light up a room” when I walk in. Maybe it comes from being an only child, I just have this excitement inside that wants to reach out to people and connect… I think I’m best known for that element of my personality.

I’m most proud of my strong work ethic and tenacity. I have known many fantastic actors that, after trying their best, have given up because of the undependable nature of the business. It can be such a stressful lifestyle, not knowing where your next job will come from, baring your soul at every audition, never knowing whether you will get to play the part. Being an artist is an act of faith, day after day after day. One must have a deep love for it in order to find the strength to keep going. I follow my heart and put my all into my art. In a business where there are no guarantees, it takes courage to do so.

Is our city a good place to do what you do?
Absolutely. But, since so many auditions are self-taped now, it is possible to act from all around the world. An actor could feasibly start out anywhere, as long as they have access to a good acting class, the casting networks, and a community where they can get to work and acquire footage of themselves. Eventually, however, I would recommend being based in one of the big markets, such as LA, New York, or Atlanta. 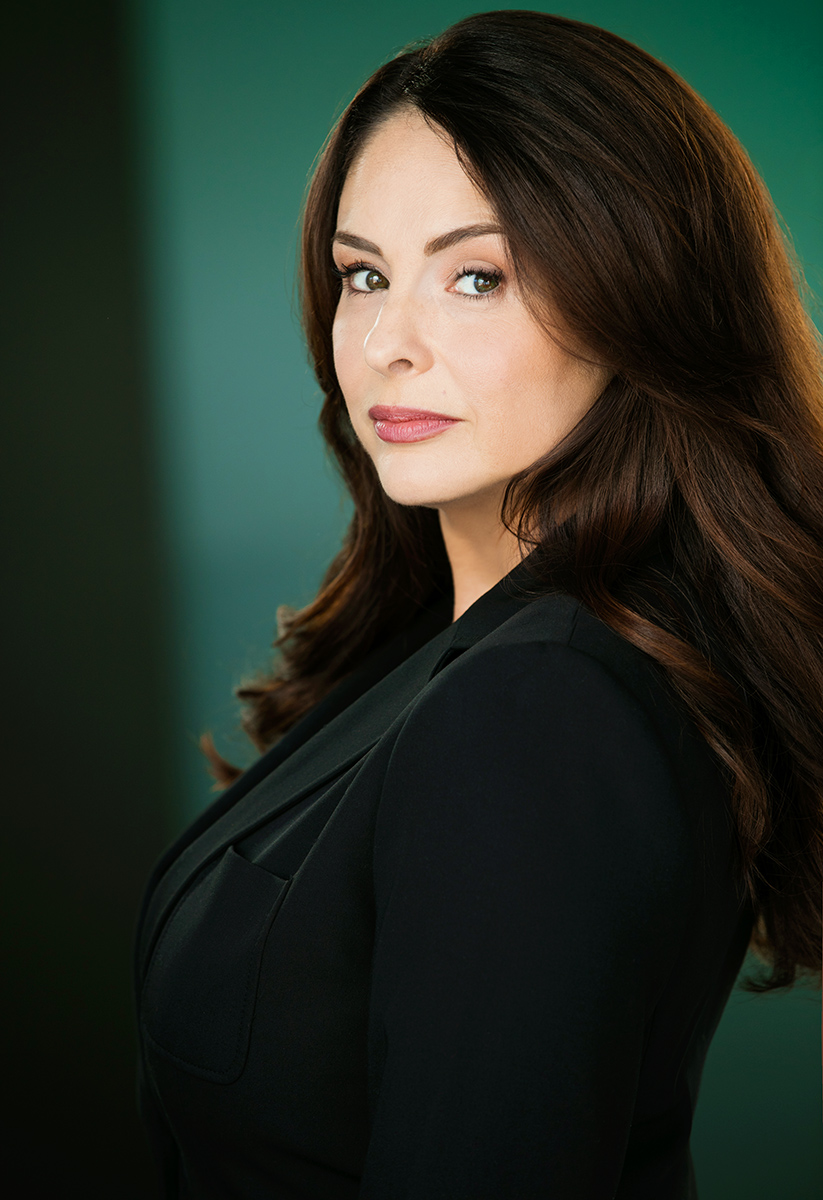 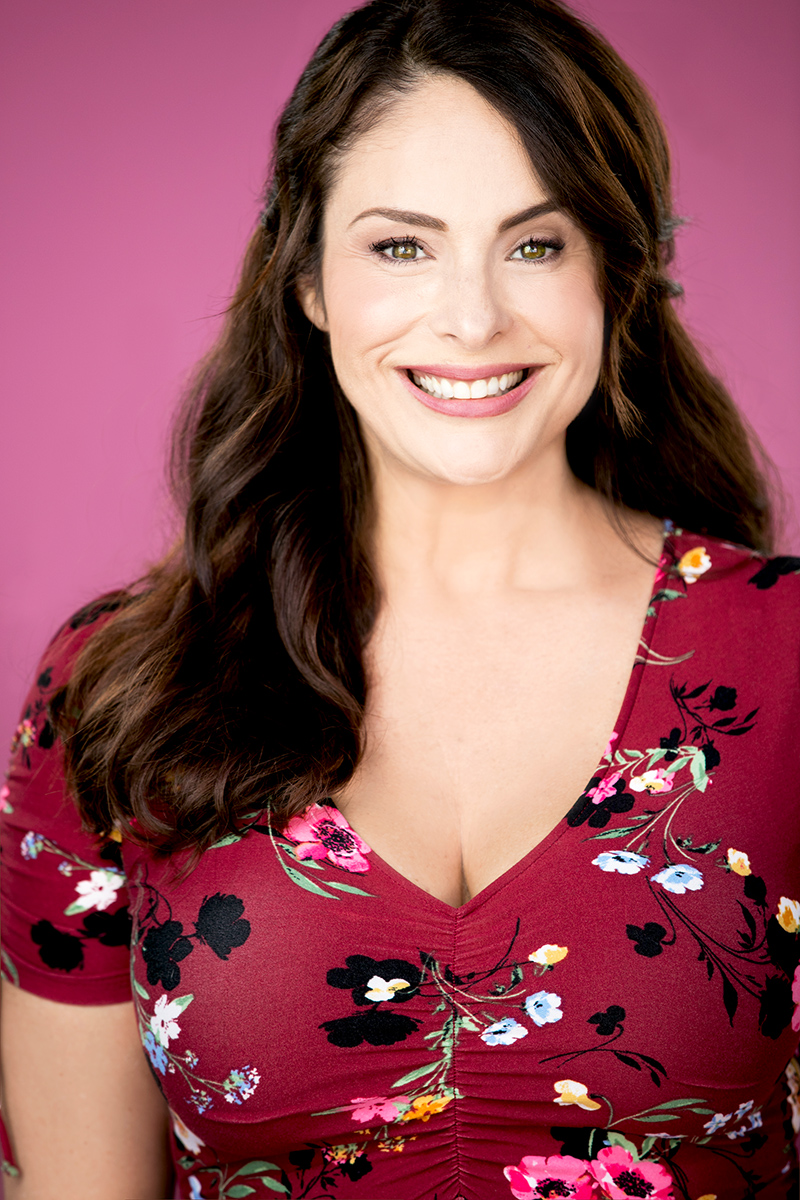 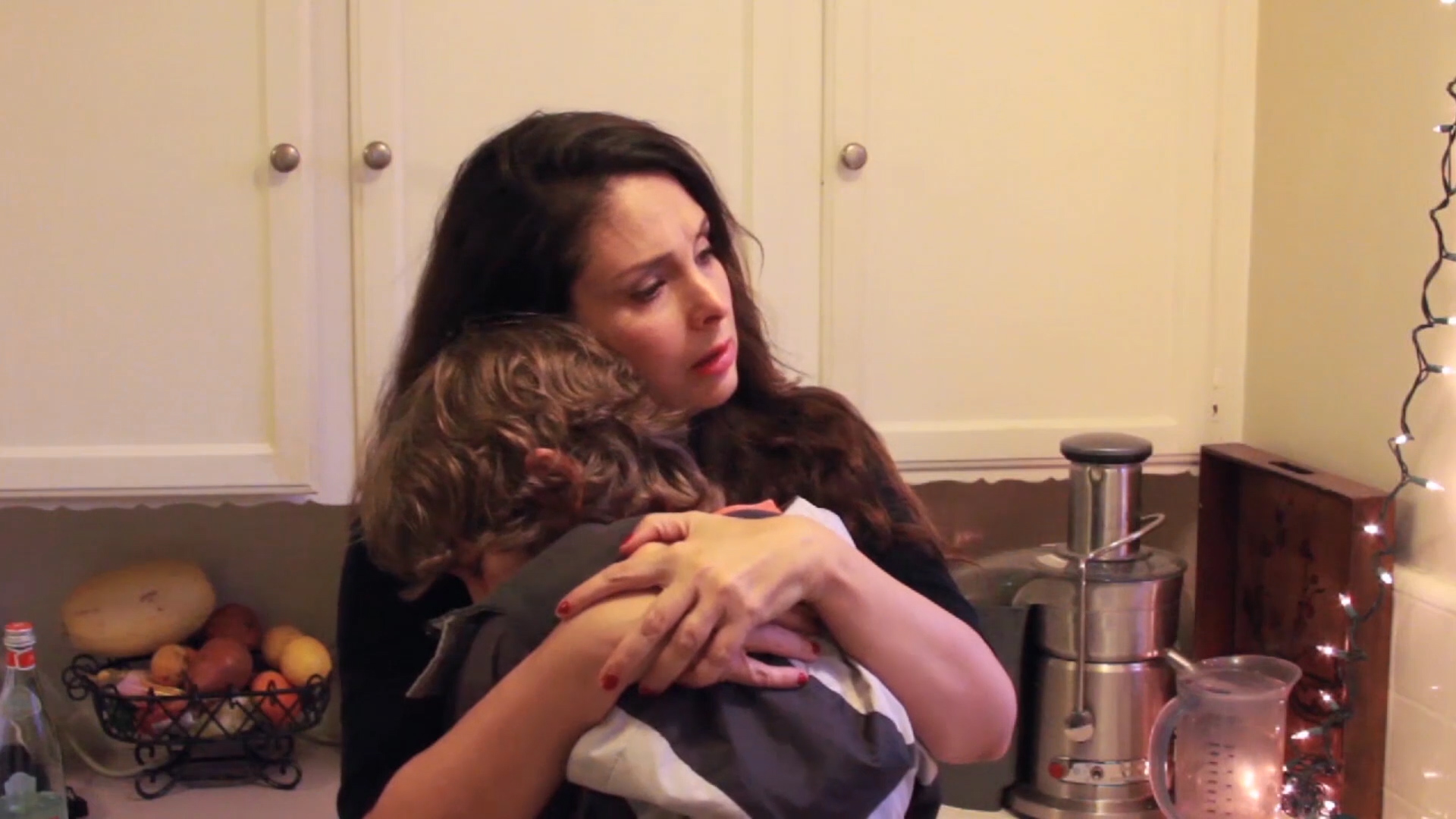 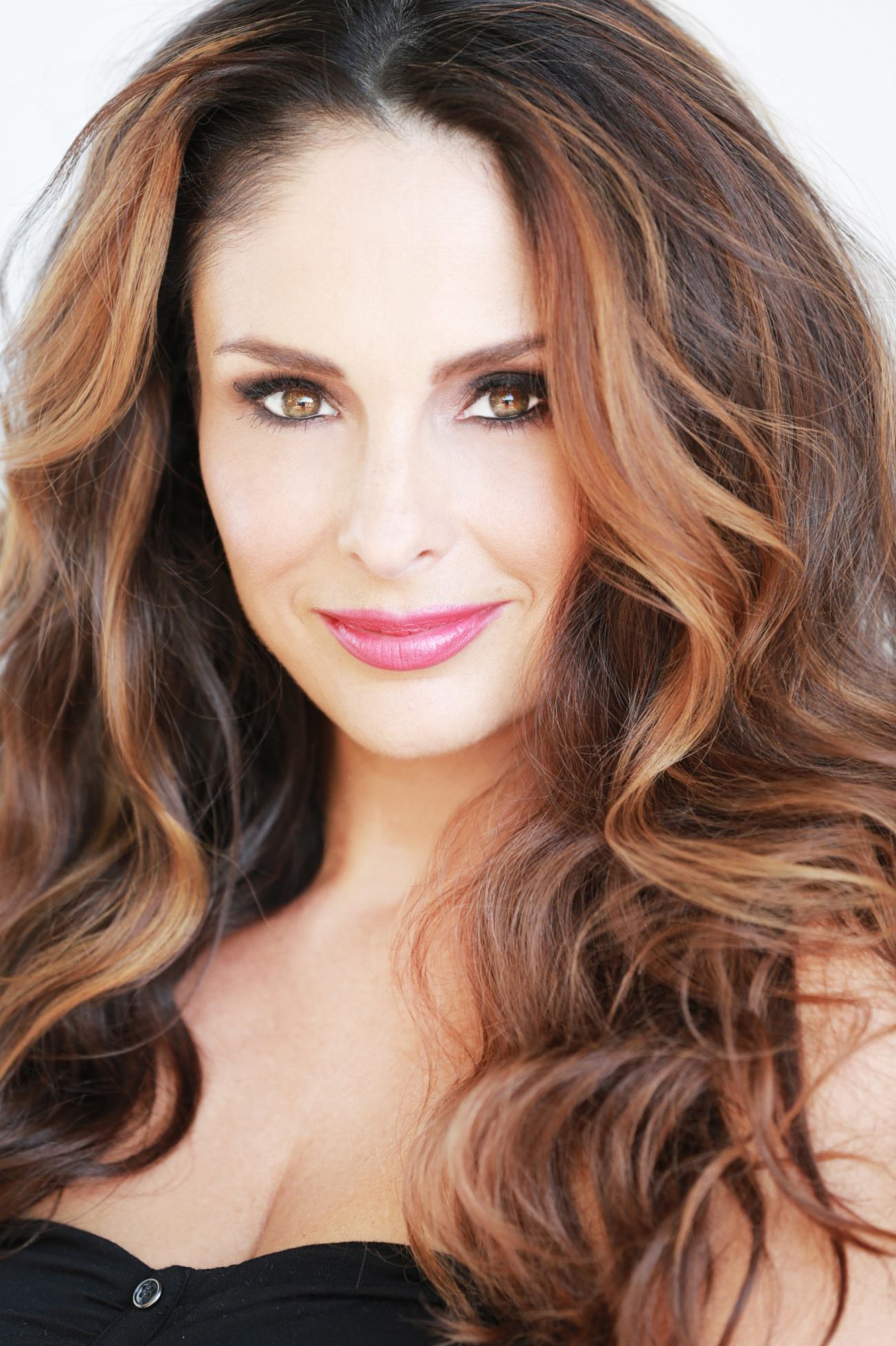 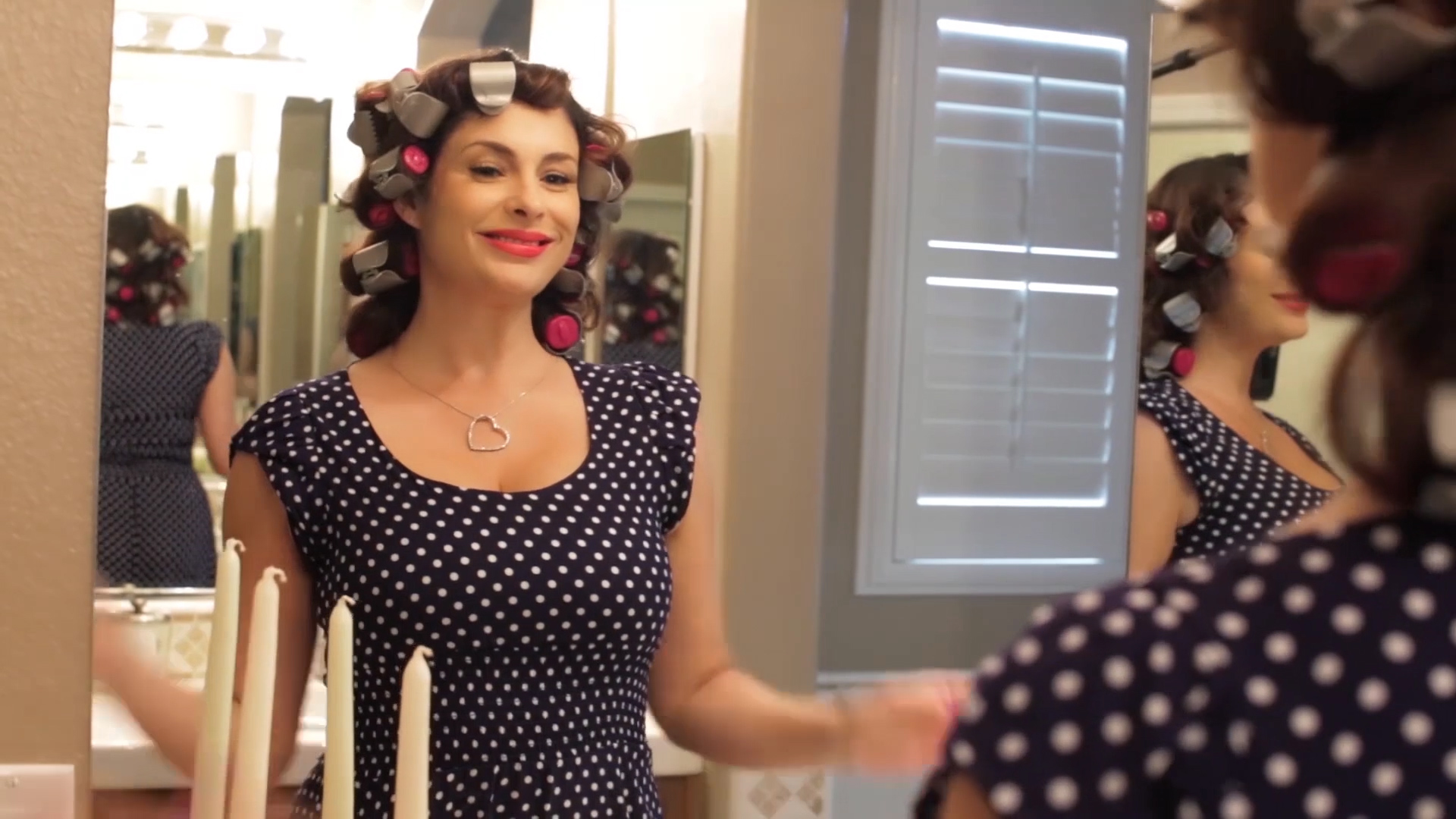 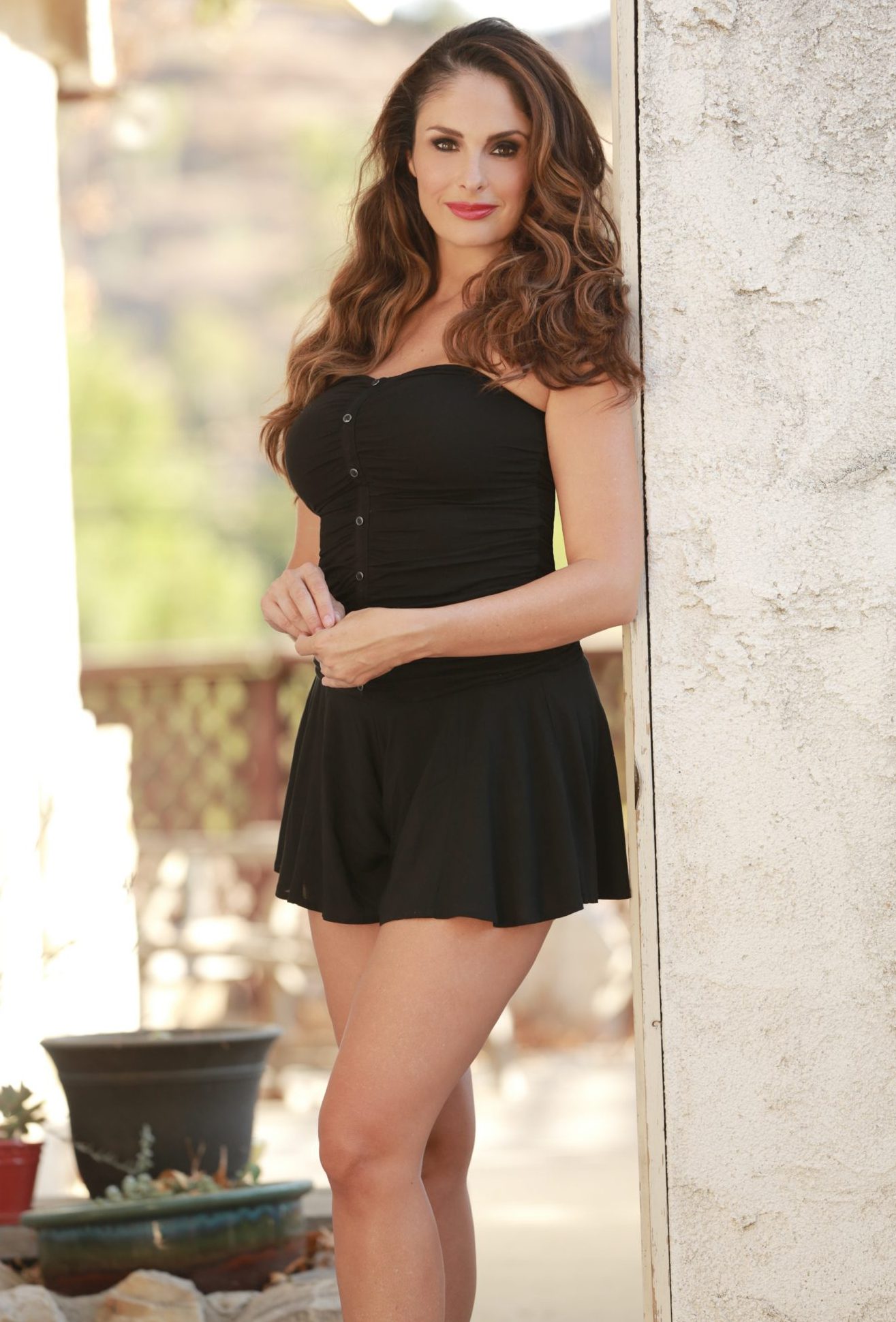 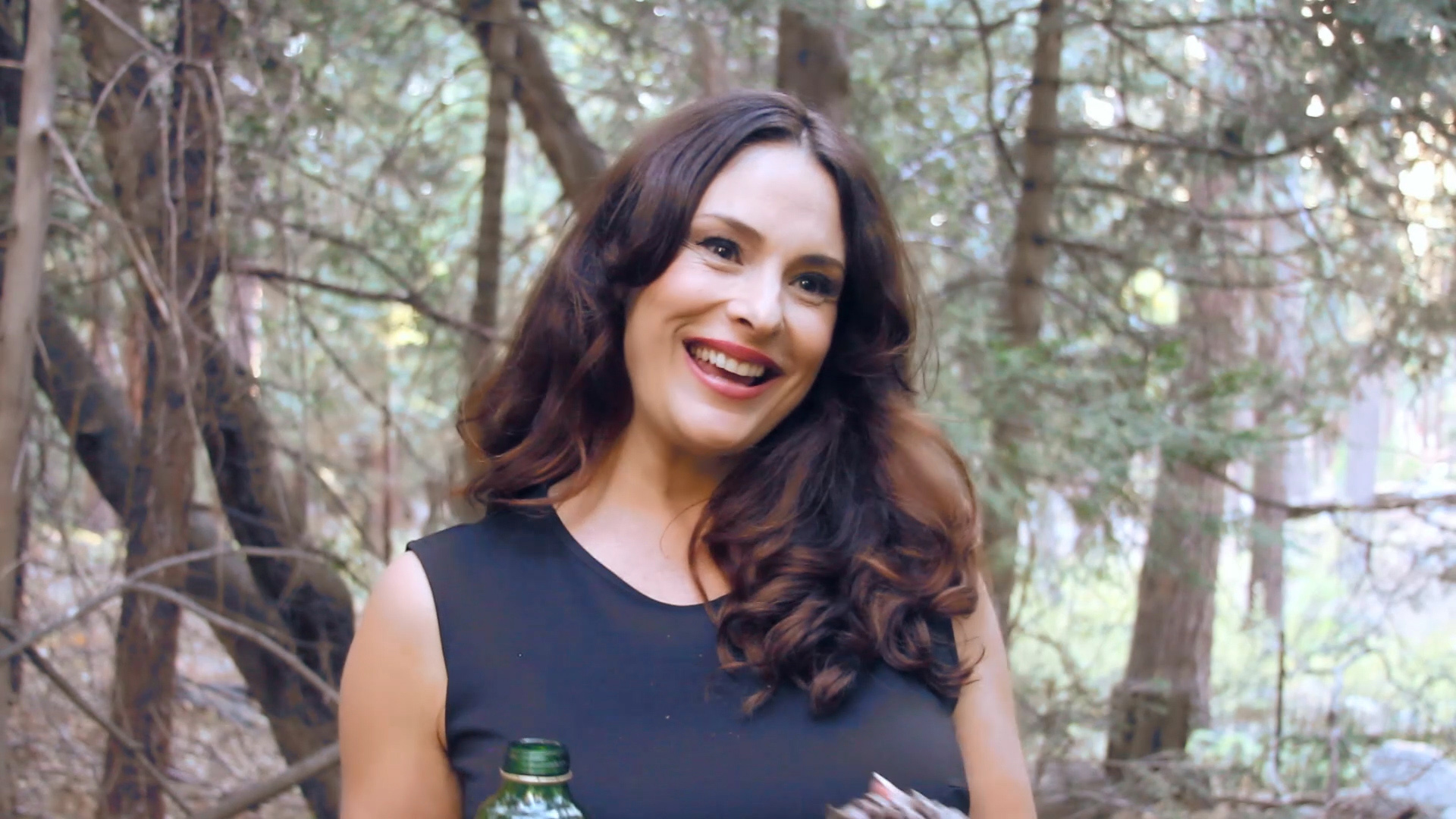 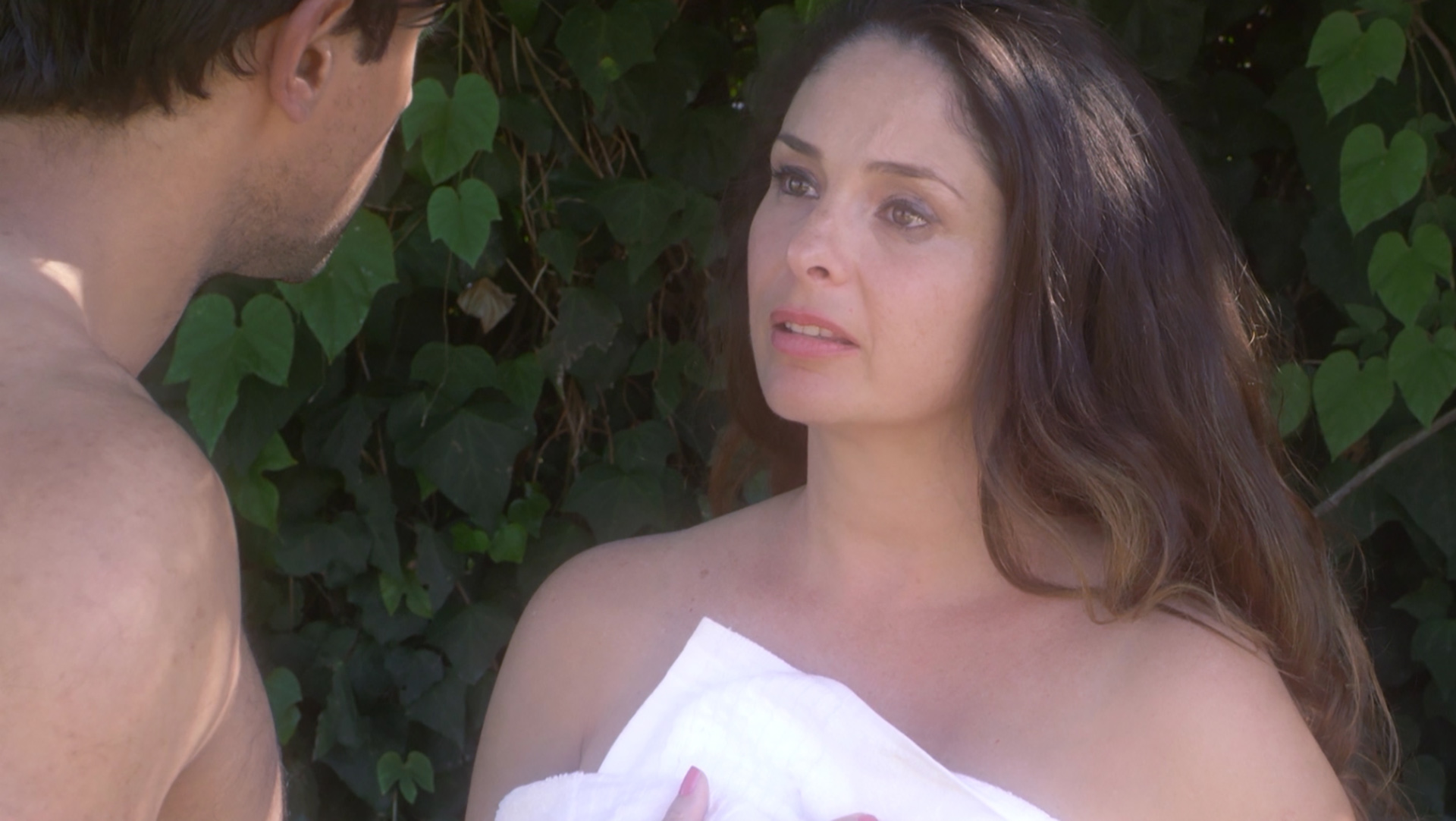