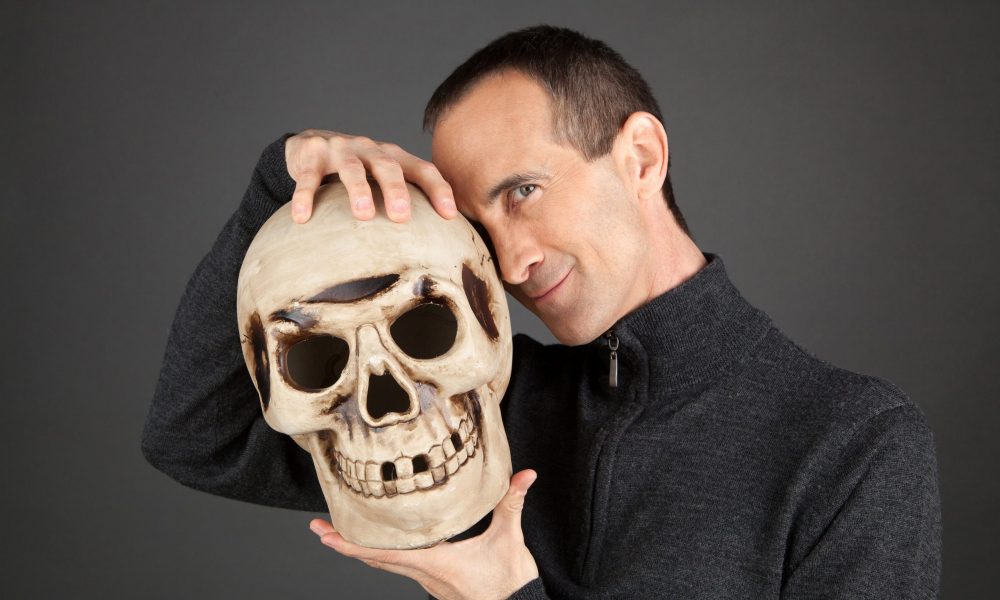 Today we’d like to introduce you to Gregory Blair.

Thanks for sharing your story with us Gregory. So, let’s start at the beginning and we can move on from there.
Born and raised in Southern California, I fell in love with movies and theater from day one. But I wasn’t from a family with connections in either world, so, I had no idea where the doors to those worlds were or had anyone to open them for me. That didn’t stop me pursuing them, though. I was acting and making my own films as a pre-teen and then got into community theater as a teenager. I stuck with theater for many years, making ends meet via day jobs in a variety of things (retail, food service, etc.) while I prepared to enter the film and television arenas, honing my writing skills and building up a cache of screenplays as well getting professional headshots for acting. It took many years for many reasons, but I now enjoy a career as an actor, have several screenplays produced and–more recently–have started my own production company and directed a handful of films.

Great, so let’s dig a little deeper into the story – has it been an easy path overall and if not, what were the challenges you’ve had to overcome?
I don’t think life is meant to be smooth roads: navigating rough terrain trains our brain to think and evaluate and wrong turns teach us valuable lessons about where we are, where we want to be and how best to get there. That’s why, although it’s hard in the moment, we should appreciate struggles: because, for every problem you solve, you now have that in your proverbial toolbox. The entertainment world is fraught with struggles and I’ve faced many of them throughout my years: studio executives forever changing what they want from a script, the virtual catch-22 of getting in the unions, finding (and sometimes losing) funding, ageism, lookism and so on. You just have to be your best, authentic self and beautiful, magical things will happen–hopefully enough to offset the struggles.

Pix/See Productions – what should we know? What do you do best? What sets you apart from the competition?
Like more and more creatives, nowadays, I’m a hybrid. I’m a freelance entertainment professional and can be hired as an actor, writer, screenwriting consultant, director and producer. I’m actually hired the most in that order. I created Pix/See Productions for film and theater projects that I want to produce myself. So far, Pix/See Productions co-produced the stage play “Cold Lang Syne” as well as three films, including the psychological thriller “Deadly Revisions” and the comedy horror spoof “Garden Party Massacre”. I’m quite pleased about having created those projects; but there are many roles I’ve had as an actor, writer and screenplay consultant that have brought me great happiness and satisfaction as well. I find joy in all the aspects of the business of which I partake.

What moment in your career do you look back most fondly on?
I really don’t take too much pride in any one thing. Partly because it takes a village to make a film, television show and most theater. Everyone has a job to do and it’s a team effort; so any great work is a result of everyone else doing great work around you, supporting your input. I’ve won awards for my acting and directing and I share those with everyone who was involved in those projects because they all played a part in the final result. In that light, I suppose that would mean the laurels I’ve won for my writing should make me the proudest, since when I write, it’s a one-man show. But it’s not really true: I don’t feel any more pride in those praises than the others. Perhaps pride is just not an emotion that really resonates with me. And, in this business where egos can run rampant, I’m okay with that. 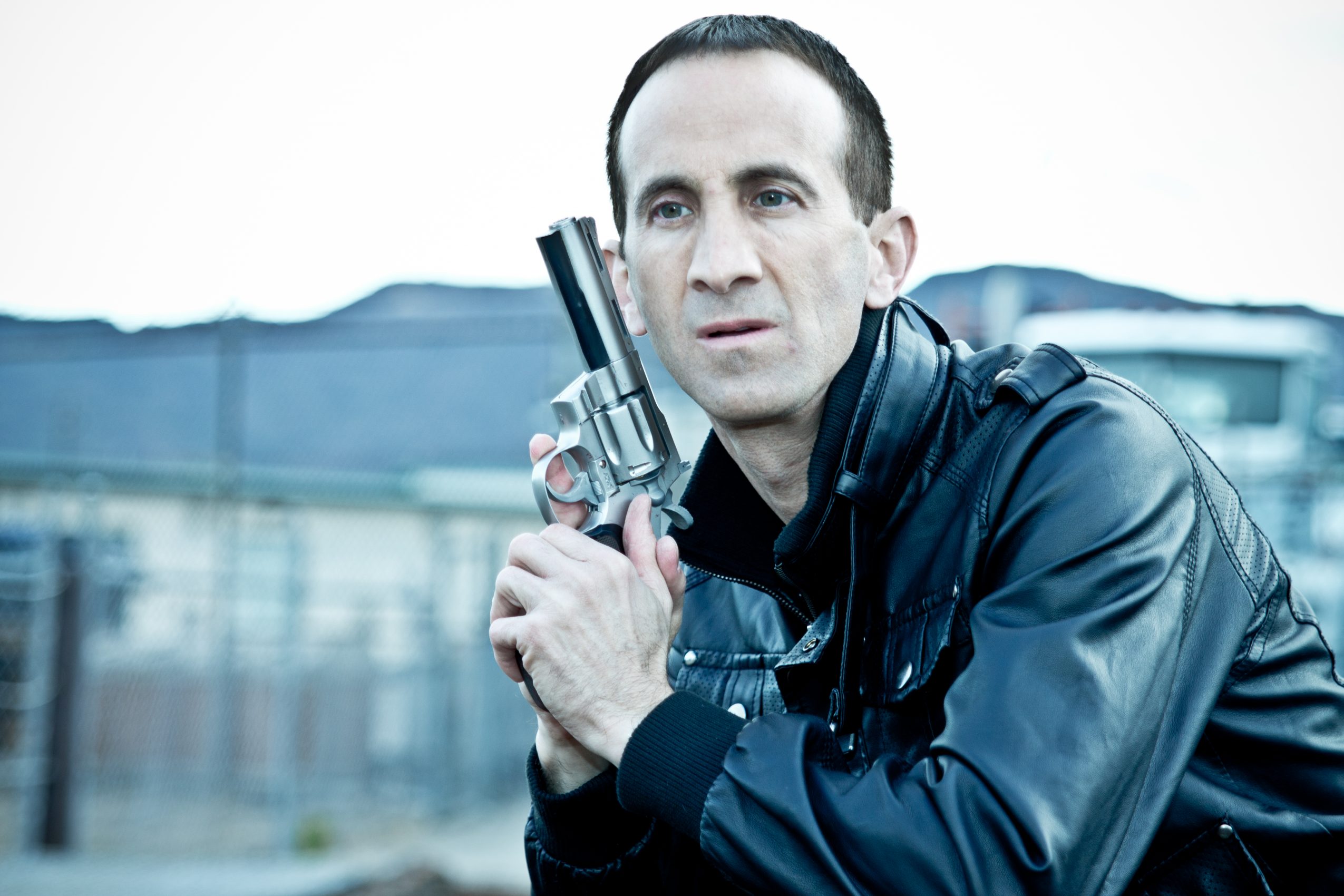 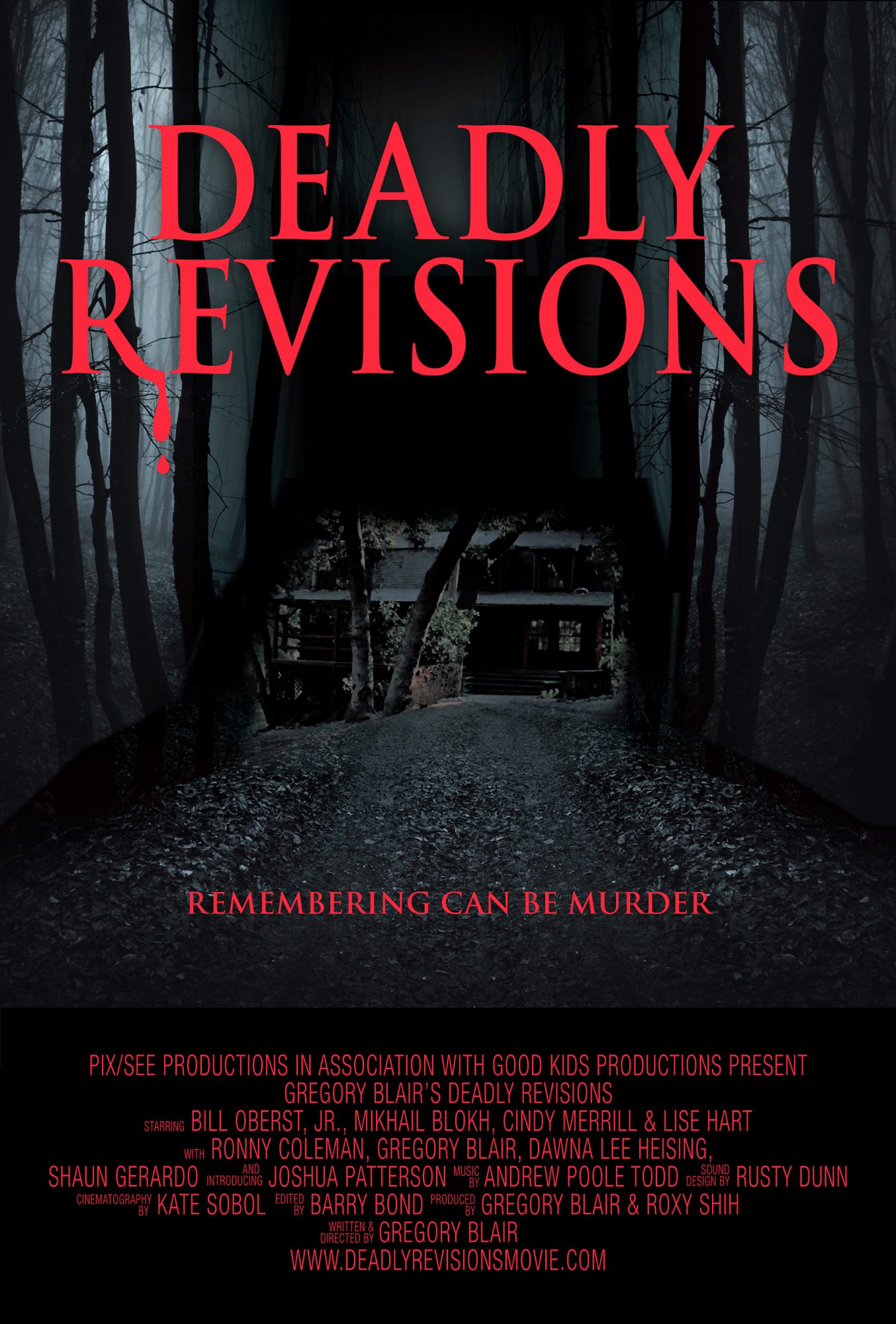 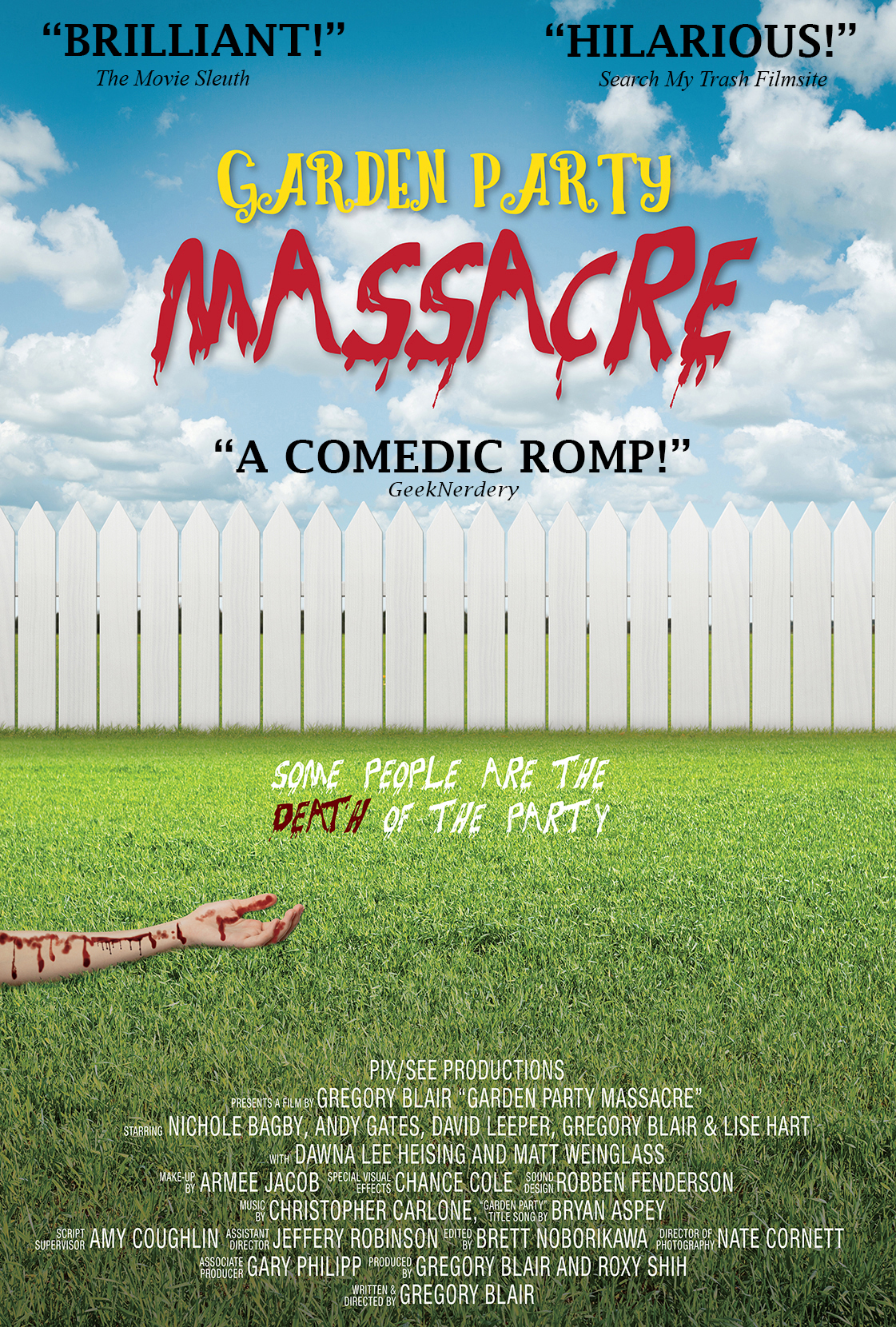 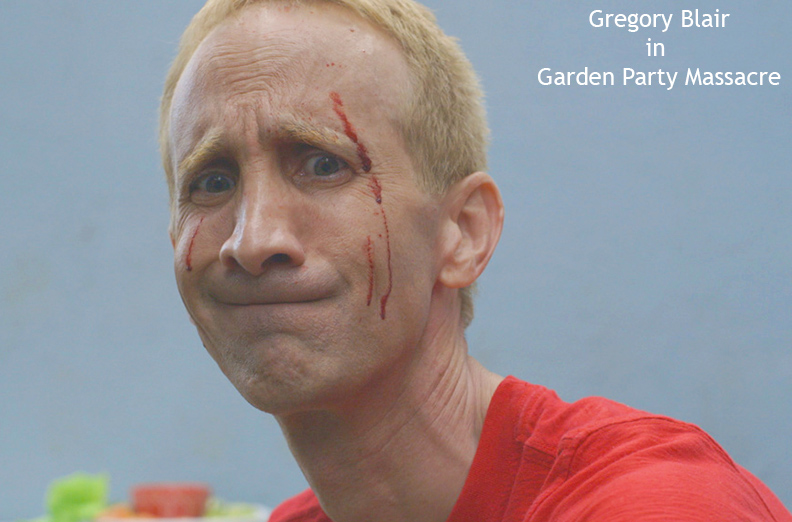 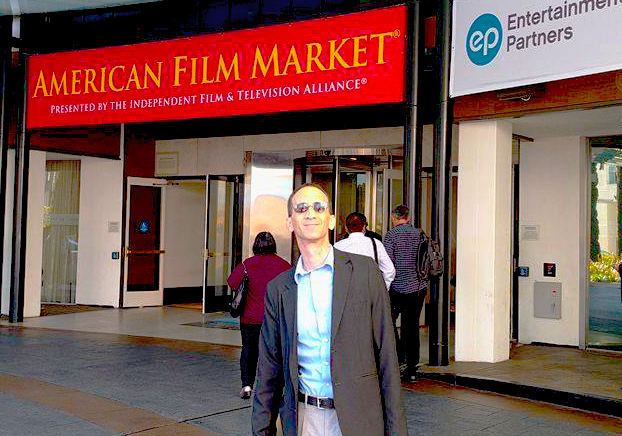 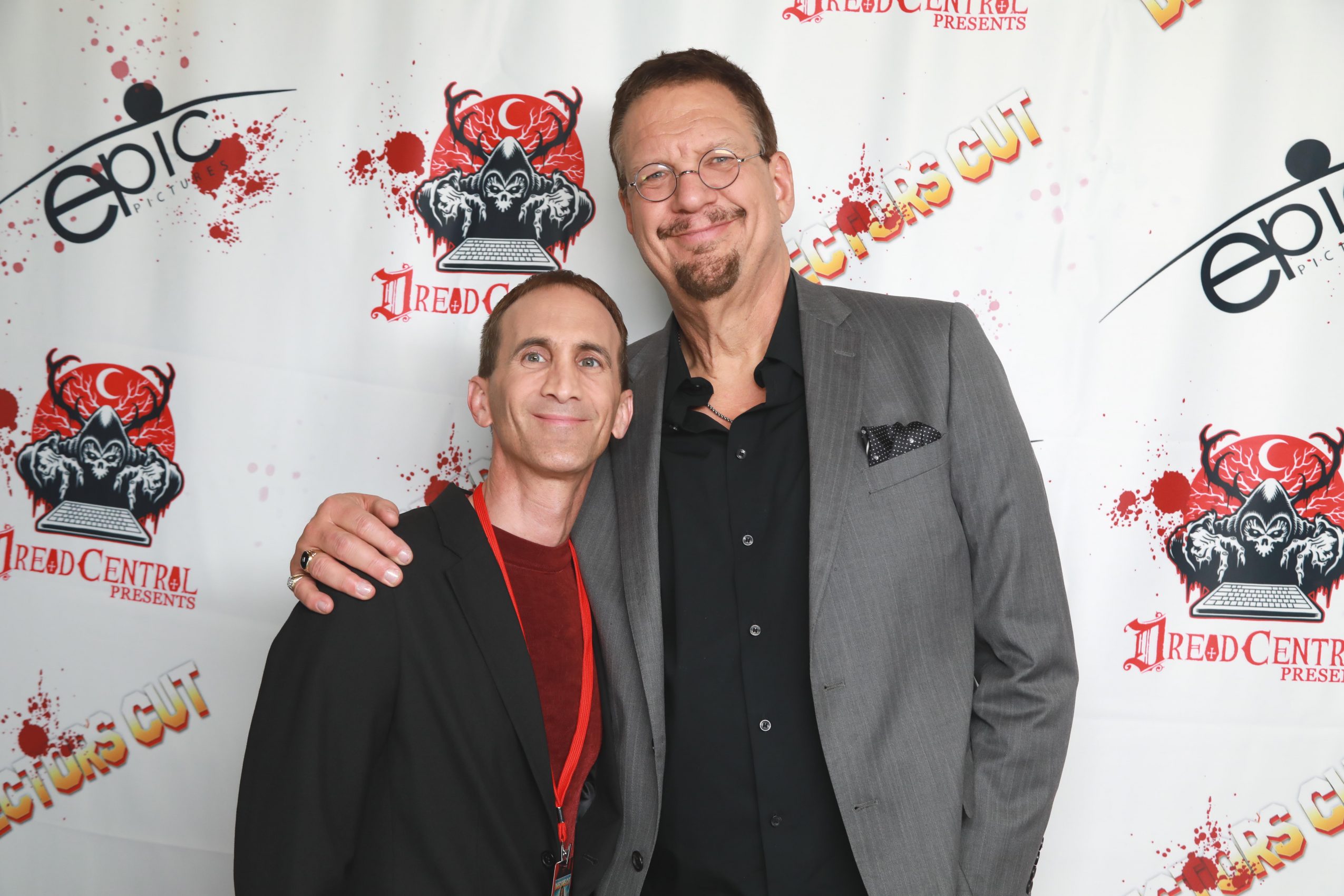 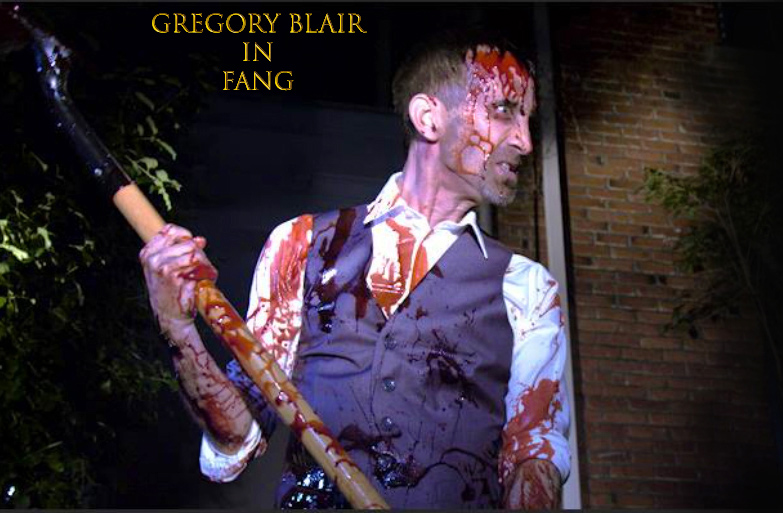 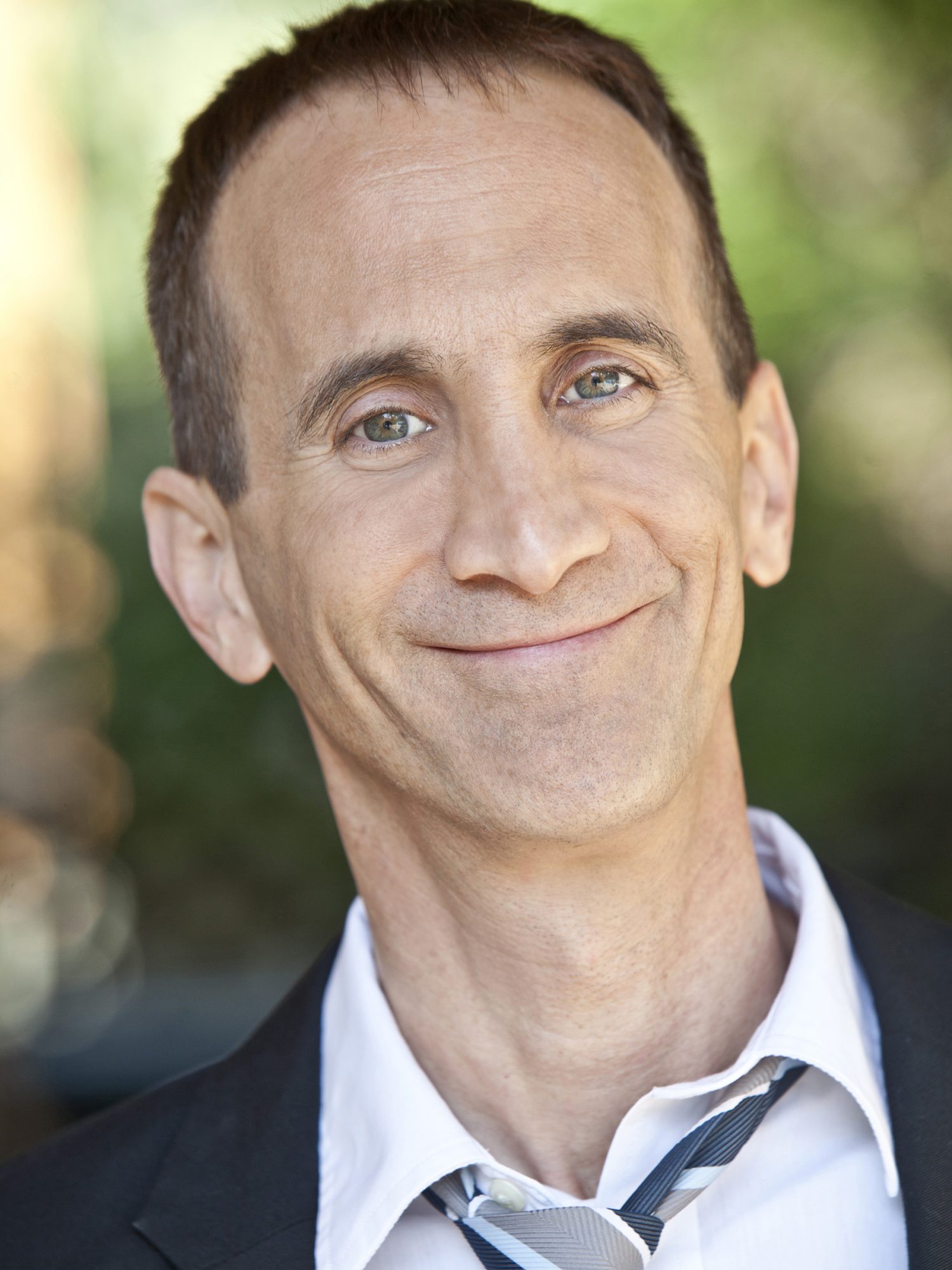