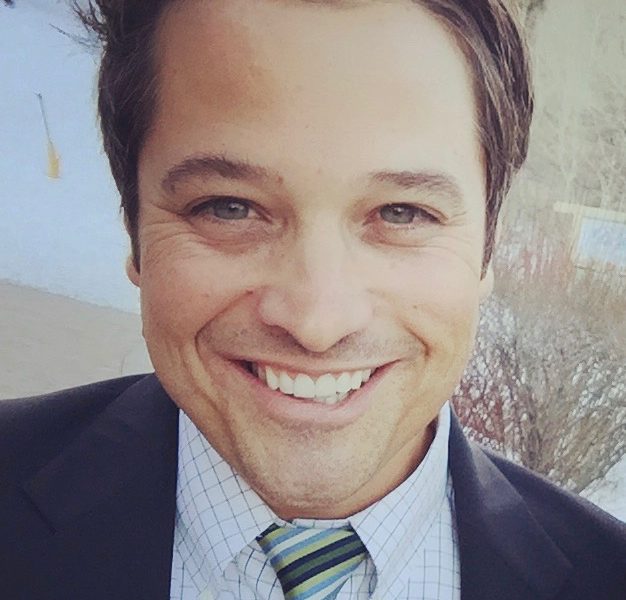 Today we’d like to introduce you to Greg Shukov.

Greg, can you briefly walk us through your story – how you started and how you got to where you are today.
My career started earlier than most – it seems around 2 years old.. I was a technology nerd out of the gate. At 2, I had an Apple II in front of me. At 3 years old, I had a reputation for busting open my toys to find out what made them tick. I’d harvest motors, lights, buttons…and re-appropriate them to new roles. My Dad – a laser physicist who later pioneered using lasers to cut coronary stents – would bring home random tech junk and supplement my pool of resources. My fascination and love of technology, if charted on a graph, would show constant growth dating back to 1978. Now I’m swimming in it.

I entered UCLA under the delusion I’d be seeking an engineering degree and came out the other side with a history degree. It quickly became evident my freshman year that the manner in which an electron passes through a circuit board isn’t within my scope of interest. I do however credit my curriculum for equipping me with communication skills that are helpful with the daily necessity of briefing people on nuanced and sophisticated topics.

During my senior year of UCLA while studying in Munich, I had the life altering epiphany that my life’s work was to be a bridge between people and the exploding world of consumer technologies. With that I began working toward “Home Technology Solutions”, my technology consultancy that I’d start upon graduating in 2000.

The roots for the current day business very much started at this time. The scope of services at HTS included computers, internet, TVs’, stereos and phones. Within a year I’d found enough success that I hit a ceiling on much time I could bill out and started to see a broader need in the market for this type of ‘bridge’ between people and technology as new consumer technologies spread like wildfire.

I teamed up with a business minded friend from UCLA and in 2002 we cofounded Gizmo. The initial offering was a Geek Squad type service that made onsite service calls for typical home technology needs. The LA market seemed thrilled that we had arrived but it didn’t take long for us to conclude that getting lost in the weeds with Best Buy grade equipment was a grind with far too little return.

Hitting this realization was hastened after spending a year taking in some of the finer homes in the West side of Los Angeles. People were doing fabulous, sophisticated systems – why weren’t we?

It was readily evident that in order to tack this direction we would need someone with significant experience under their belt. By the time 2004 had arrived, we had made our way through hundreds of employment interviews and netted out with two key guys: Lawrence and Ben, my ‘supertechs’. As this is written these many years later, Lawrence and Ben run the SoCal and NorCal installation divisions of Gizmo and manage 9 field technicians as we implement systems spanning 30+ different residential technologies.

In the present day, we find ourselves a top dealer of the #1 automation platform in a #1 global market. We enjoy “Pinnacle” dealer status of the biggest market share owner of smart home systems in the US, Control4. I relish my role as the senior system designer for the Southern California branch, where no two days are the same and with some folks the only limits are their imaginations.

Overall, has it been relatively smooth? If not, what were some of the struggles along the way?
Funny you should ask… No. The hardest moment was after the crash of 2008. If you were to equate building a home to baking a cake, people left and right had to ditch the frosting, and much of our offering fell in the frosting category. We had to get very lean including pay cuts for everyone on the team.

Bigger picture, the entire gig is a high stakes struggle. People build expensive homes and expect things to work all the time. We’re in some cases stringing together hundreds of devices – each with their own ‘brain’ – and asking them to live harmoniously and reliably forever after. A fool’s errand by most accounts.

Alright – so let’s talk business. Tell us about Gizmo Custom Systems – what should we know?
We are a smarthome company. By last count there are over 30 household technologies that we can bake into our ‘cake’. Most homes include housewide music, television/surround systems, lighting control, have control, security cameras, alarm system control, pool/spa control, and Wi-Fi networks. More audacious customers include garage doors, fountains, motorized window treatments, pool/spa, gate intercoms, sprinkler systems, leak detection…. the list goes on and on.

Our core competency is creating an experience where a single app on the homeowner’s phone can control all the elements listed above. We also shine when we, for instance, create a ‘Goodbye” button by the front door of the home that turns off the entire home and kicks on the alarm.

Any shoutouts? Who else deserves credit in this story – who has played a meaningful role?
My late father is tops on the list. He was the one who instilled and fed my love of technology from the earliest moment. He also seeded the company and without him we would not exist. Thanks Dad.

My wife is also a business owner and deserves credit here. She tirelessly seeks excellence, even when it hurts – and her presence makes me a better person and better business owner every day.