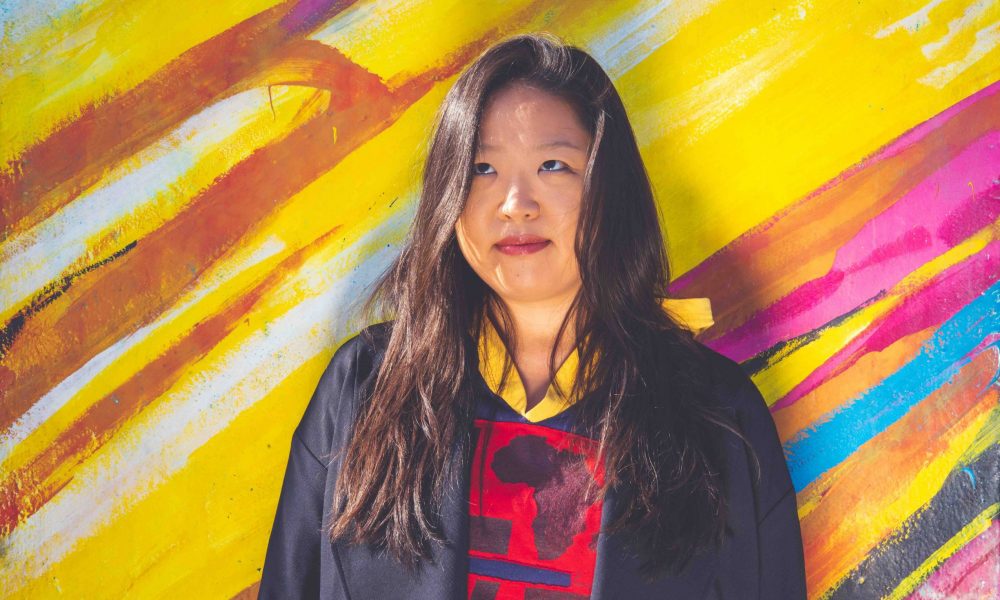 Today we’d like to introduce you to Grace Jung.

Grace, before we jump into specific questions about your work, why don’t you give us some details about you and your story.
I’m a stand-up comedian originally from New York. I moved to LA five years ago. I’ve always wanted to do comedy. I just didn’t know how. By the time I understood how I didn’t have the guts to go on stage. I meandered a lot throughout my 20’s. I wrote books, translated books, and produced films, but what I wanted to do was a comedy. Now that I’m in it, I’m in it for life. Comedy is my priority. Everything else comes second.

Has it been a smooth road?
It’s never a smooth road when you’re trying to pursue art in the US. Americans don’t appreciate art. There’s no infrastructure or support system for artists who just want to make something interesting. The people don’t appreciate it, either. Growing up, my family had no money. We were immigrants. I am also an immigrant. I wasn’t born here. My parents and I moved to Brooklyn when I was five. I always knew I wanted to live a creative life. From age 18-28, I lived in Manhattan (one year stint in Seoul on a Fulbright in between) trying to become a writer and filmmaker. I was always working multiple jobs just trying to get by. I’m in my 30’s now. I’m living in LA trying to make it in show business. I’m also a grad student at UCLA. I’m still working multiple jobs and just getting by. I’d have to say that I am still living the struggle. But I am happy because I’m doing the thing I love most.

Please tell us about your work.
I’m a comedian. I specialize in stand-up. My comedy has been described as dry and blue. (“Dry Blue” sounds like a nice color. It also sounds like a nice title for a stand-up special.) I tell a lot of jokes that pertain to my identity like being female and Asian/Asian American/Korean/Korean American/American. My comedy right now is mostly observational. I’m observing how the world sees me and how I see the world. But I also love absurd humor. I feel the most satisfied when my work toes the line between dry observation with ridiculousness. That’s when I crack myself up the hardest and I find that audiences respond similarly. I’m a lot like all other comics in that I talk about mundane things like work, day-to-day encounters, my body, family, love life, etc. What sets me apart from others is that I am talking about me and there is only one of me.

Let’s touch on your thoughts about our city – what do you like the most and least?
As a New Yorker, I am inherently allergic to Los Angeles. I left LA for a full year from 2018-2019 to tour internationally but also to get away from the US for a bit. I went to Berlin, Helsinki, Amsterdam, Barcelona, Paris, Poznan, Seoul, Busan, Ulsan, Merida, London, Rome, and Copenhagen. I performed comedy in most of these cities (the rest I was just traveling for academic purposes or fun). When I returned to LA, I realized I did have a foundation here and I missed it. What I like best about LA right now is its beauty. I realize how beautiful it is whenever I take a moment to see it. Being so close to the ocean and mountains–we’re very lucky. What I like least about this city is the sparseness as well as the business of Hollywood. The combination of these two things make a lot of people rotten, and sometimes it affects me, too. I hate that about this city. 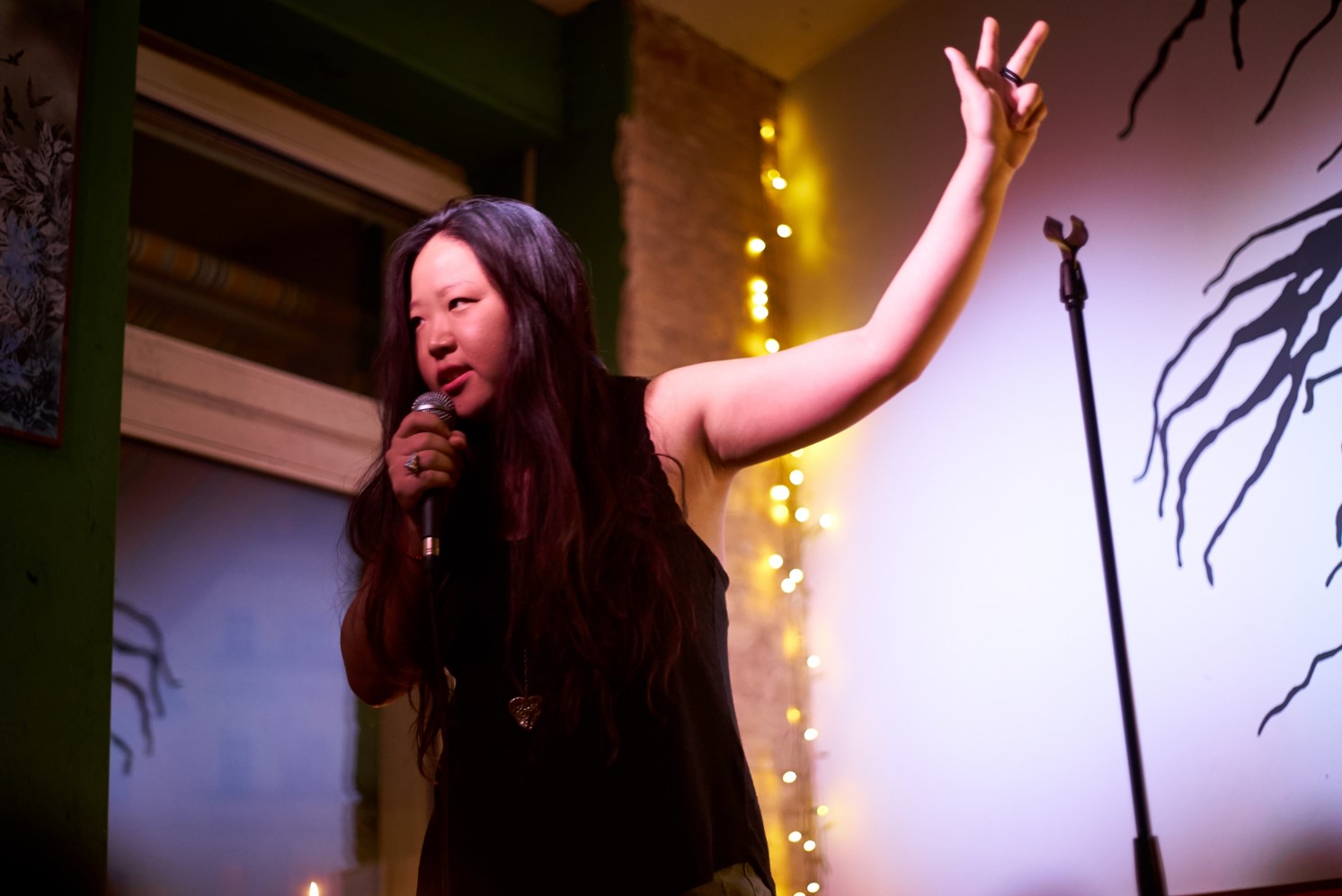 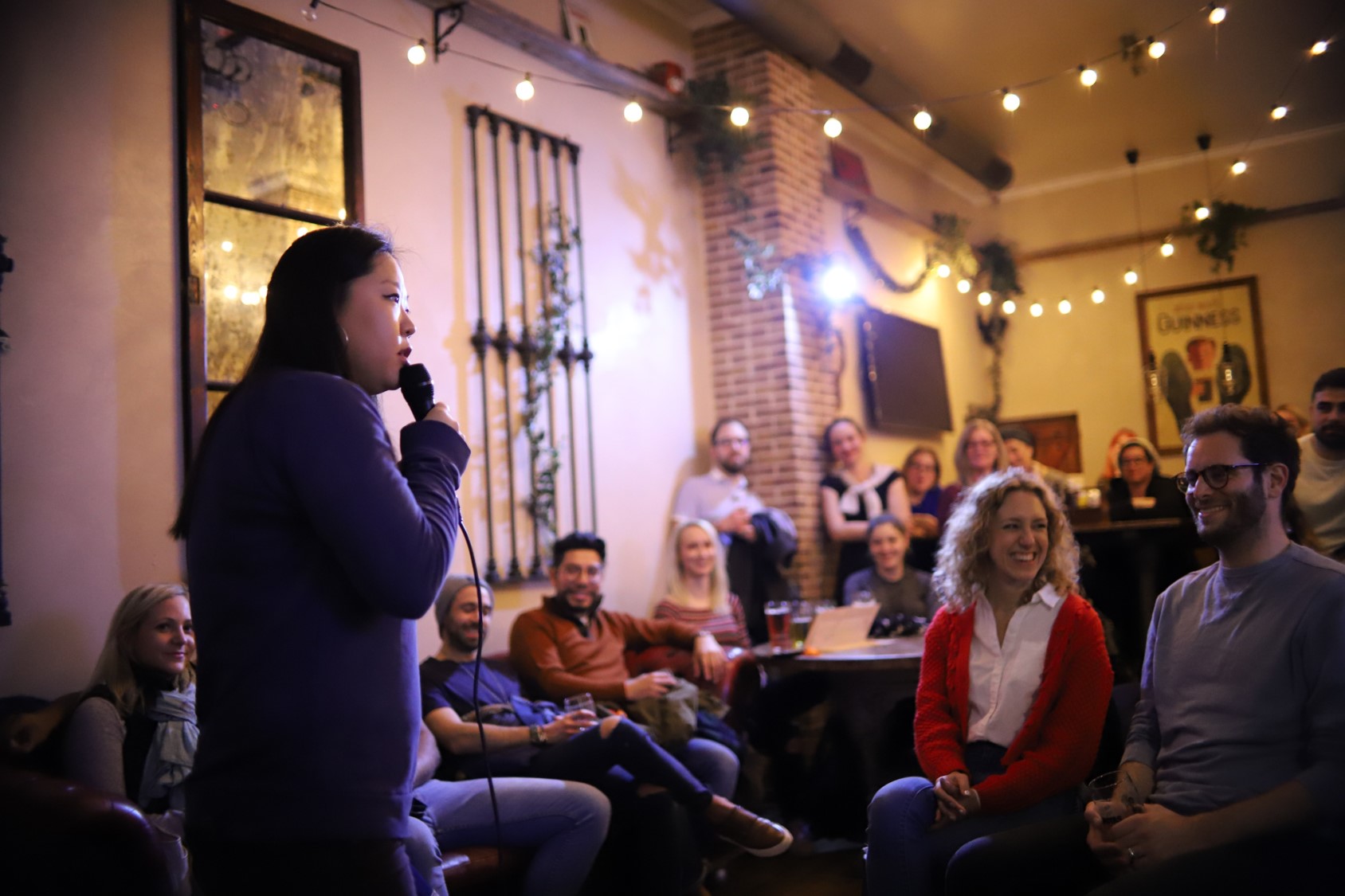 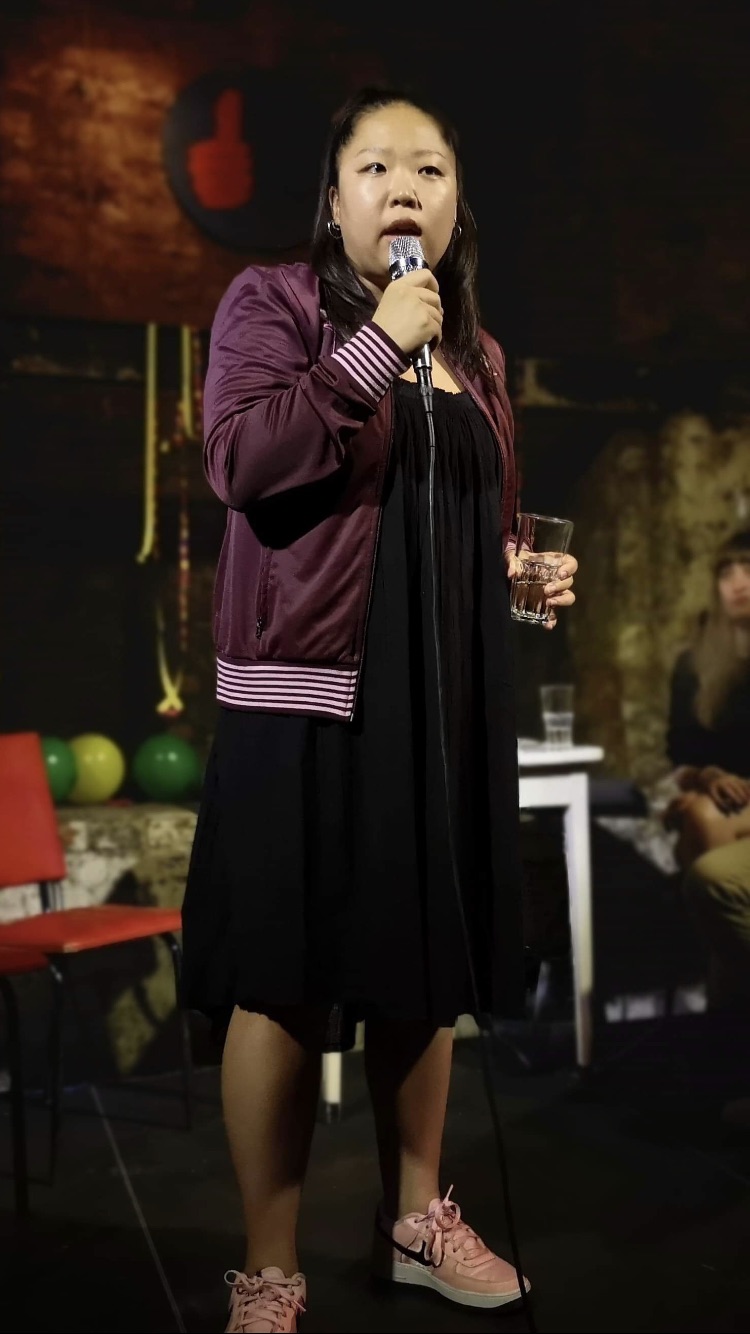 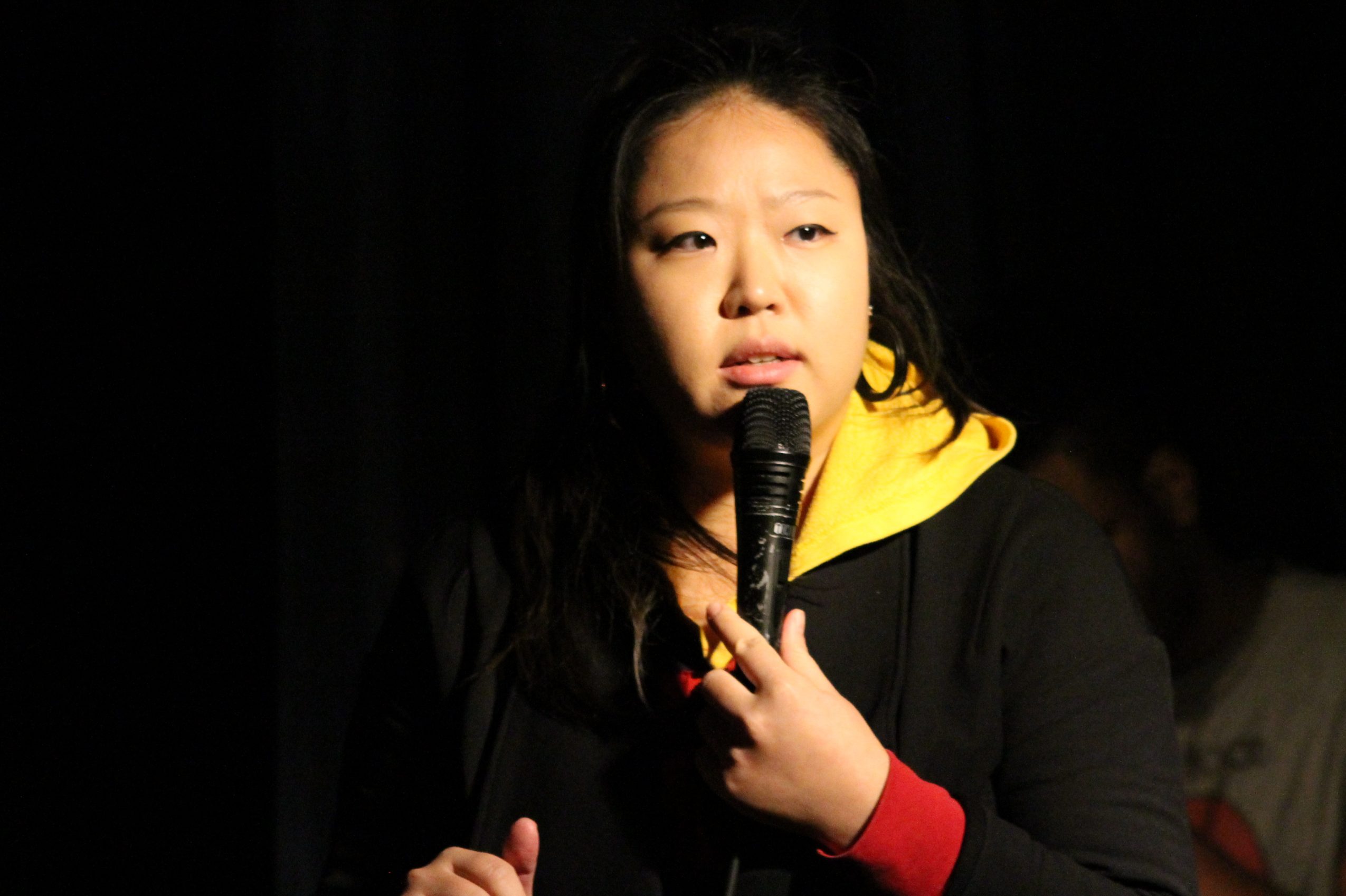 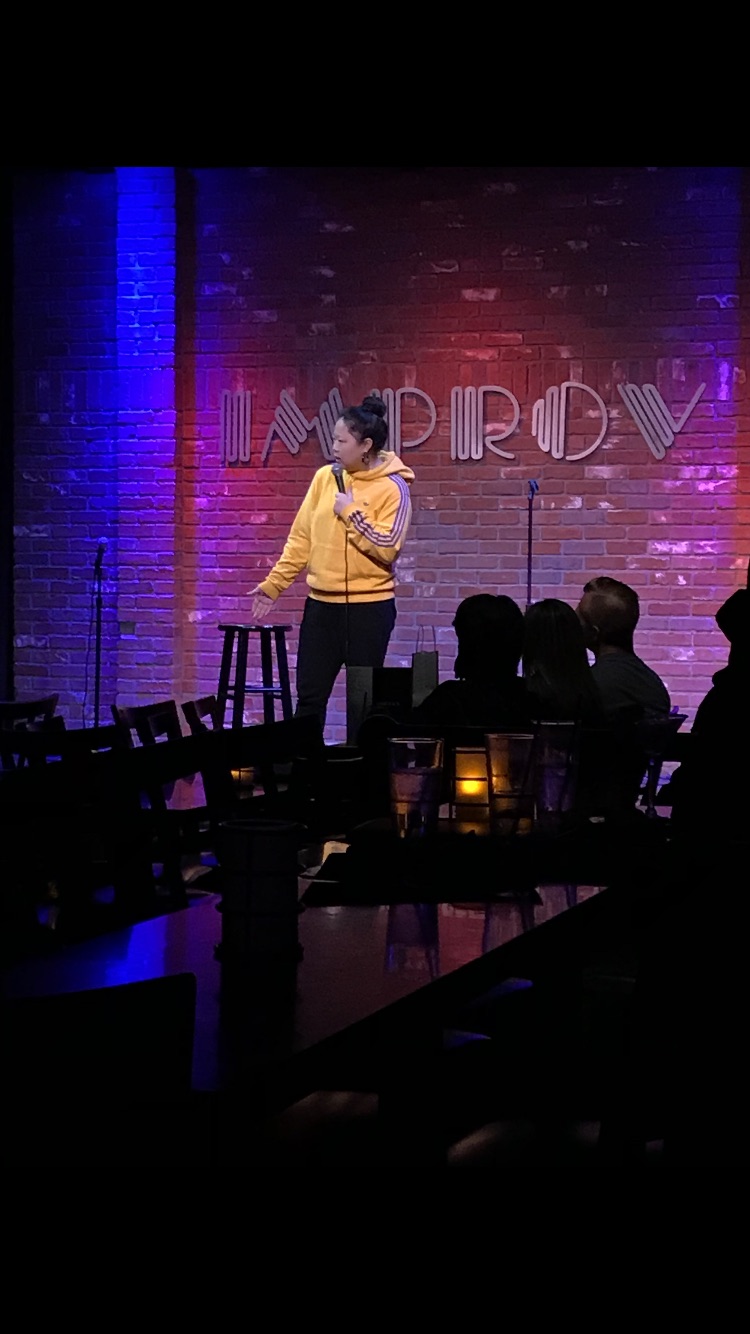 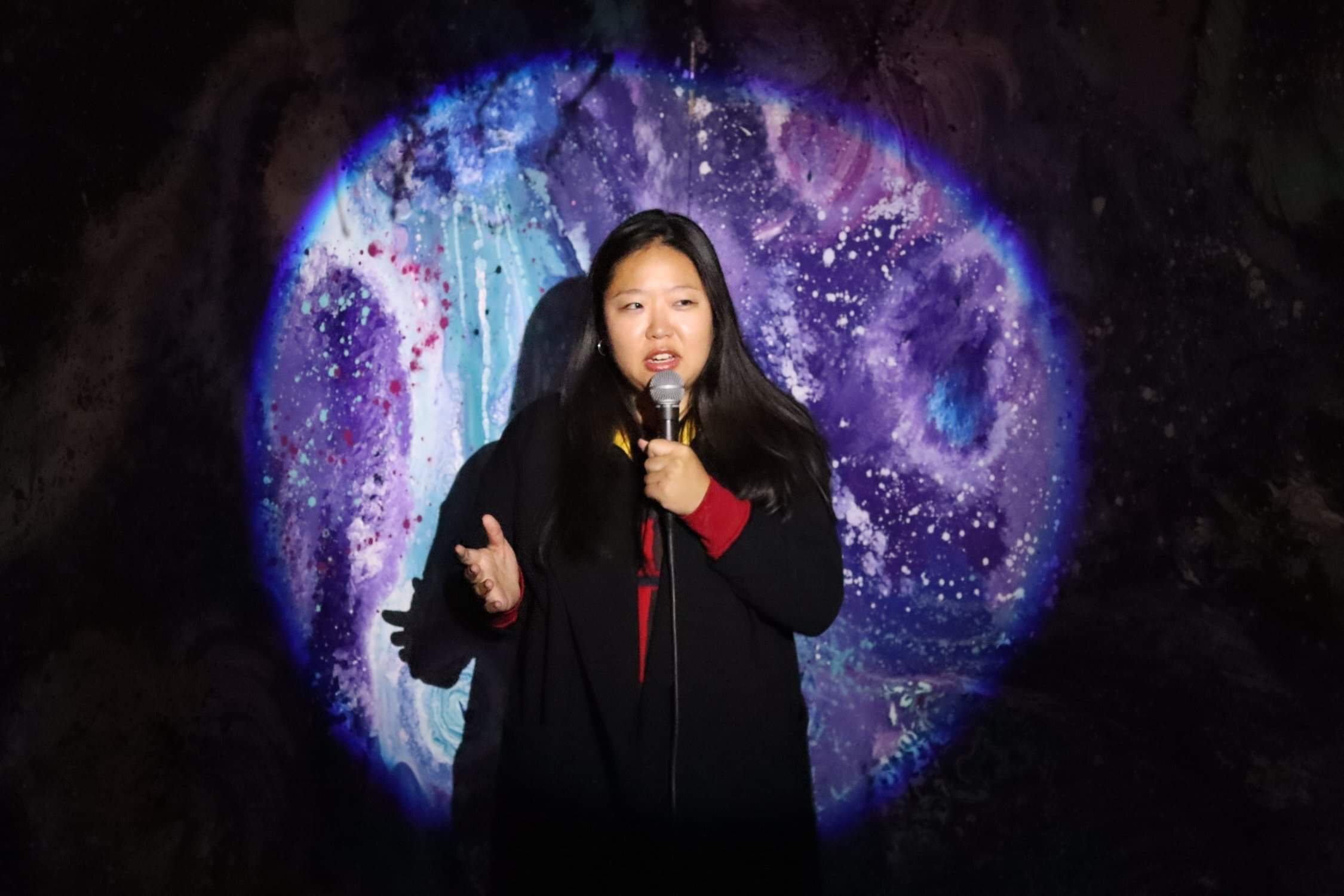 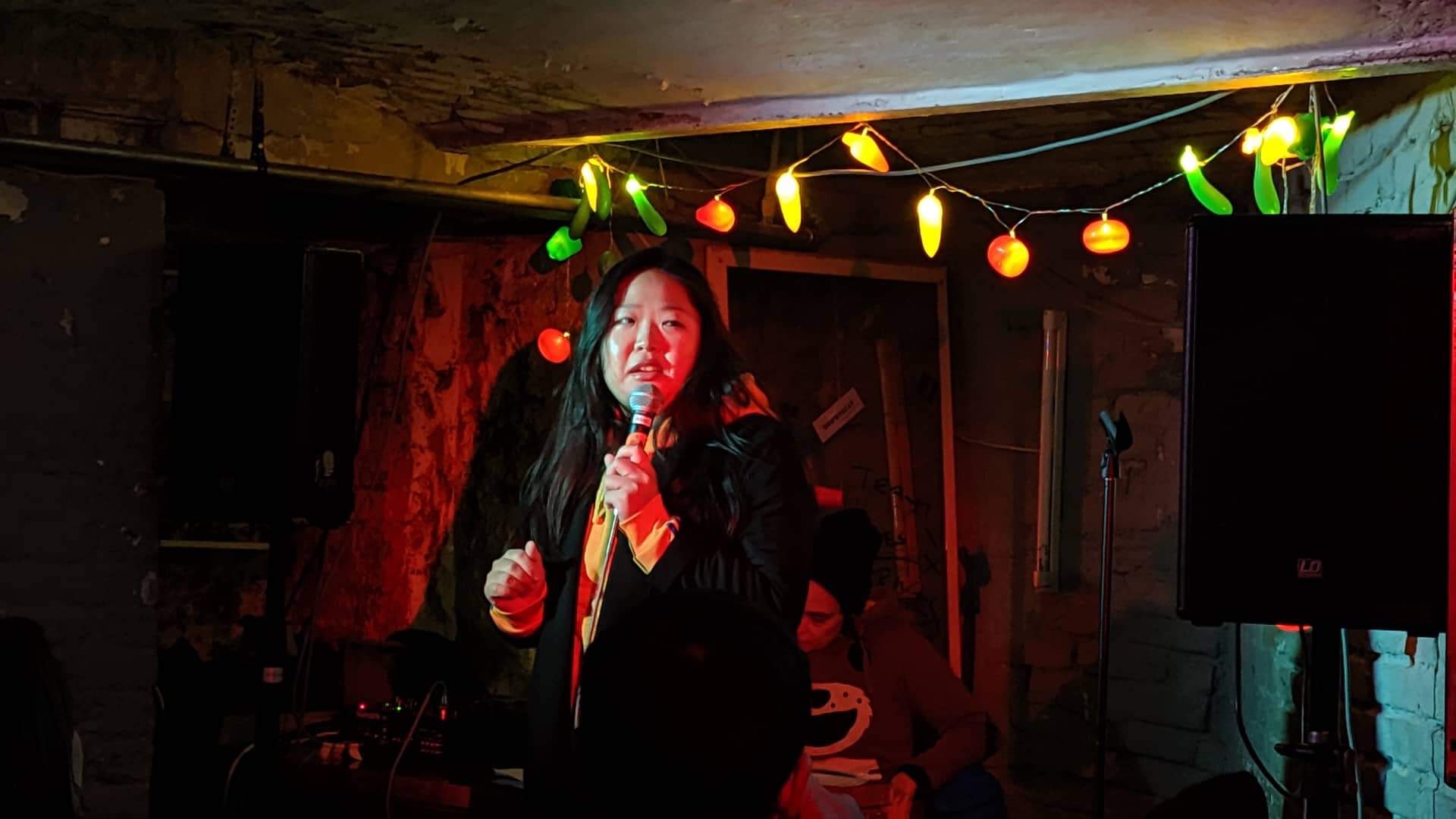 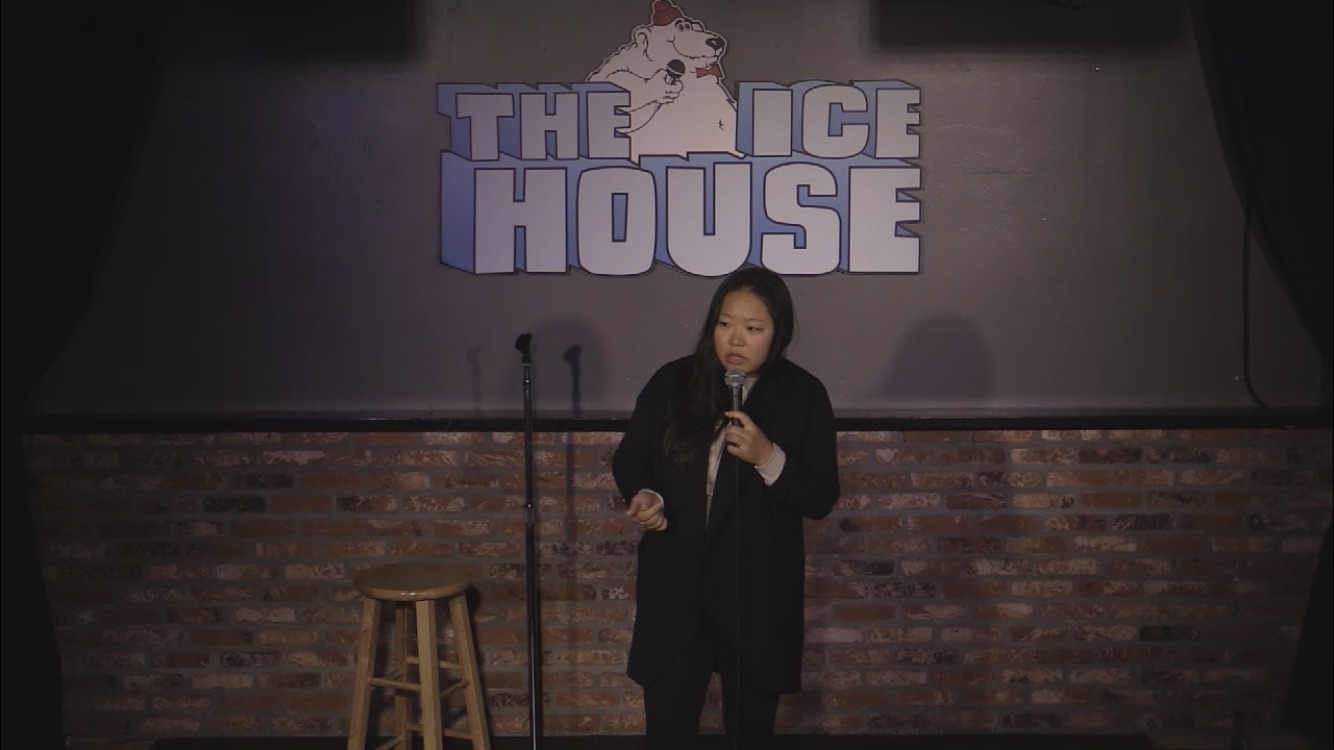