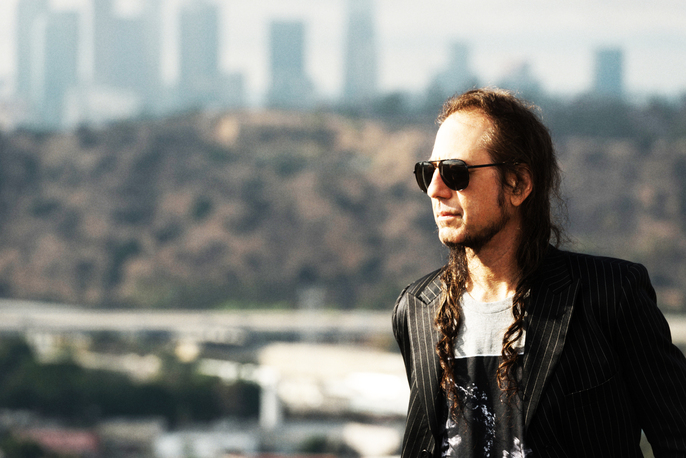 Today we’d like to introduce you to Gerry Nestler.

Gerry, let’s start with your story. We’d love to hear how you got started and how the journey has been so far.
I was born in Los Angeles in 1965 and in 1968 my family moved from Hollywood to Mt. Washington in Northeast LA next to the home of Paramahansa Yogananda (Self Realization Fellowship). I grew up in the Mt. Washington area of Los Angeles through the 1970’s & 80’s. My father was an award-winning watercolor artist and a production manager in advertising. I studied the piano at age six and later picked up the guitar at 14. My first and most important musical performance was as a bass player in a Jr. High school talent show where the band I was in had won over the school audience and the show. I studied music with Ann Crews and Pat Conway and got my first start as a bandleader at The Troubadour in West Hollywood in 1989 with the group CIVIL DEFIANCE that later became part of the new music scene being nurtured at The Coconut Teaszer by Len Fagen and ASCAP in the early 1990’s. I later released albums and toured Europe with CIVIL DEFIANCE and joined drummer Dave Lombardo (Slayer) and bassist Pancho Tomaselli (WAR) to form the group PHILM in 2010. The group released two major albums, “Harmonic” (Ipecac Records 2012) and “Fire From The Evening Sun” (UDR 2014). In 2016 the group experienced a lineup change and in the fall of 2018, I independently released my first solo album called Gerry Paul Nestler “Mama’s Child”. In October of 2019 “Eye Of The Dog” was released with CIVIL DEFIANCE, which was the first release for the group in 20 years. Currently, a brand new PHILM album called “Time Burner” has been scheduled for a 2021 release under the Metalville label while one of it’s tracks, “Spanish Flowers” has been made into an animated short film that has garnered awards that include Venice Shorts and is currently being featured in the LA Shorts International Film Festival.

Great, so let’s dig a little deeper into the story – has it been an easy path overall and if not, what were the challenges you’ve had to overcome?
Devotion and commitment are always important in doing anything significant. Yes, there are struggles to encounter. One can make it into either a great opportunity or into a horrible mess. When I first started studying music on the piano, a teacher would come to our home every week to instruct my younger sister and me. My sister excelled faster than I did and our teacher eventually informed my mother that she was wasting her time. My mother had made a vow however to my dying uncle who was a violinist that all her children would study the piano. Another teacher was employed that opened up a different world of understanding music for me. At another time, I was a would be child actor in Hollywood during the 70’s that was purposefully spared. But when I was 27 and became a father, my wife and I struggled to keep our little family afloat. Living in Hollywood during that time, the band I was in for five years failed to produce any sort of record deal and the other members of the group decided to form a new band without me. I was now left without a band but still managed to maintain some ruff mixes to an album we had never finished. It took me a few years of scrapping enough funds as a struggling parent with my wife and two small children living in a single room apartment to take those ruffs and have them mastered into an album. A good friend of mine found a German record company that was interested and the album became critically acclaimed in Germany in 1996. This regenerated my music career, years after the rest of the group had abandoned me.

Can you give our readers some background on your music?
I am a musical artist, guitarist, vocalist and pianist. I create music and words. The bands PHILM, CIVIL DEFIANCE and KKLEQ MUZZIL are some of my best known. My solo work is the album Gerry Paul Nestler “Mama’s Child”. Most of my work as an artist is of mystic origin. I grew up around the arts and music in the Los Angeles area during the 1970’-80’s with many experiences and friends with experiences to mention. I compose and perform from the guitar and the piano.

Is there a characteristic or quality that you feel is essential to success?
Devotion, Commitment, Intention and Authenticity. 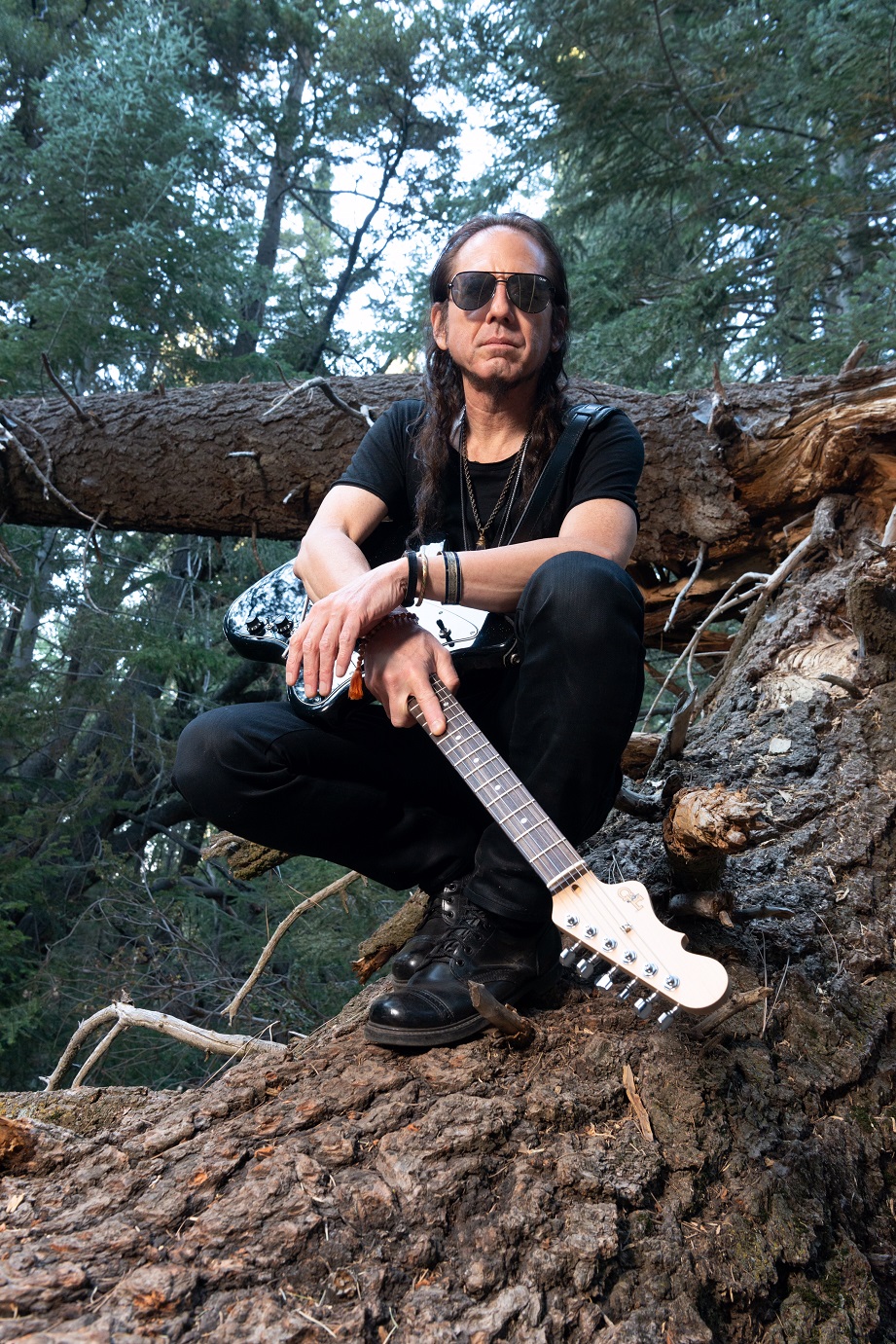 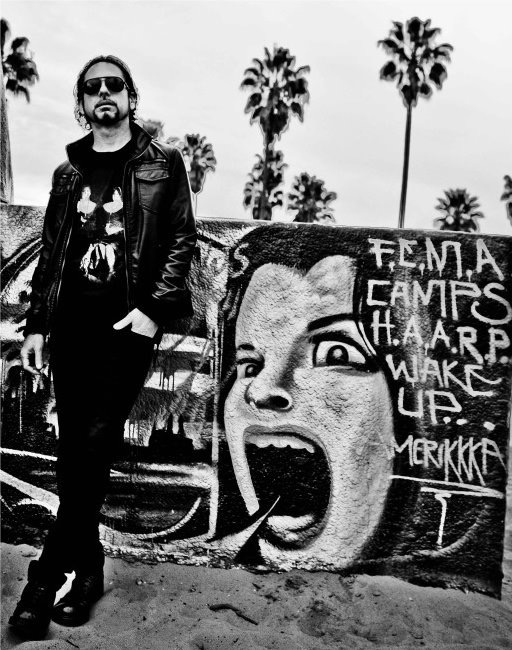 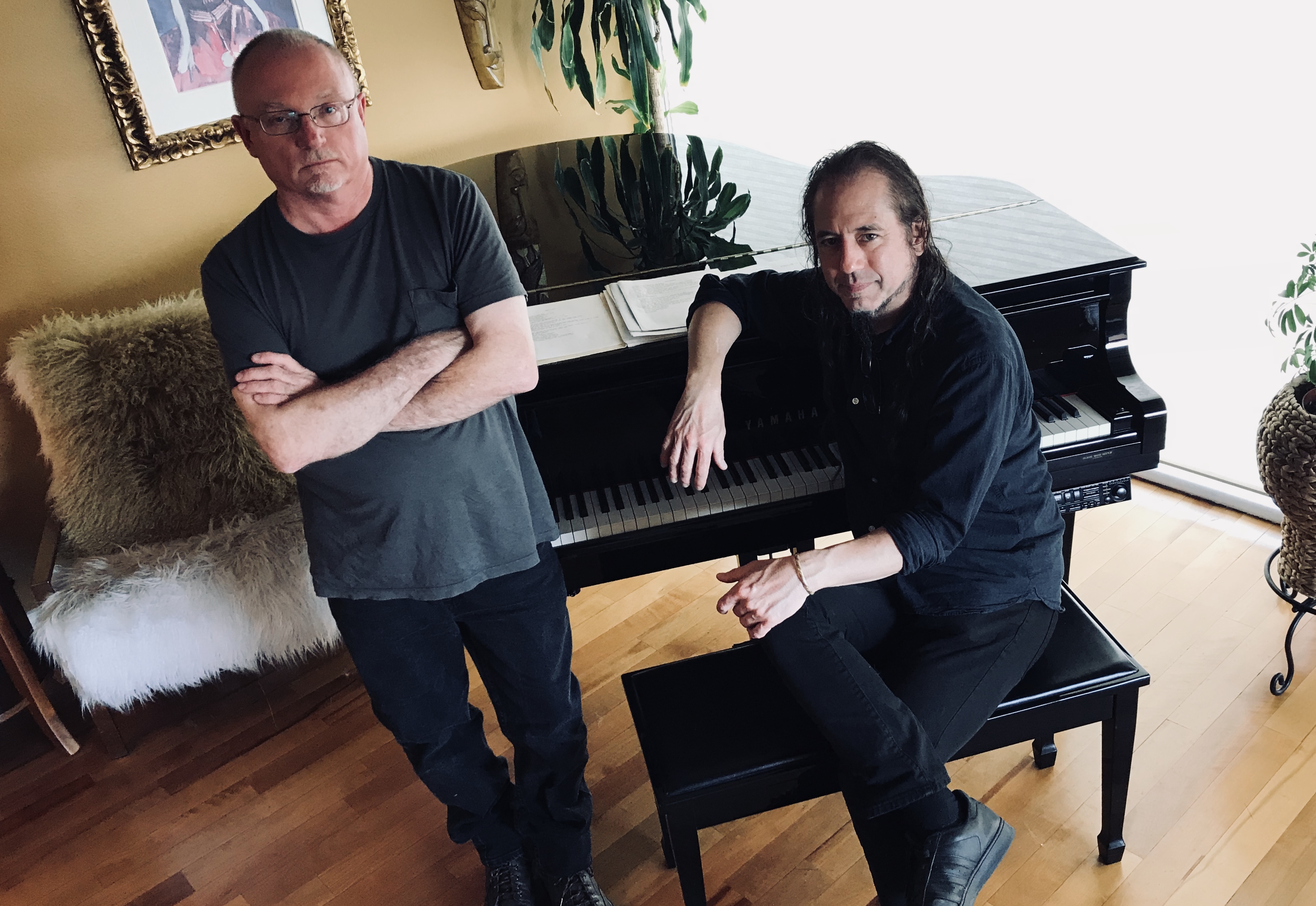 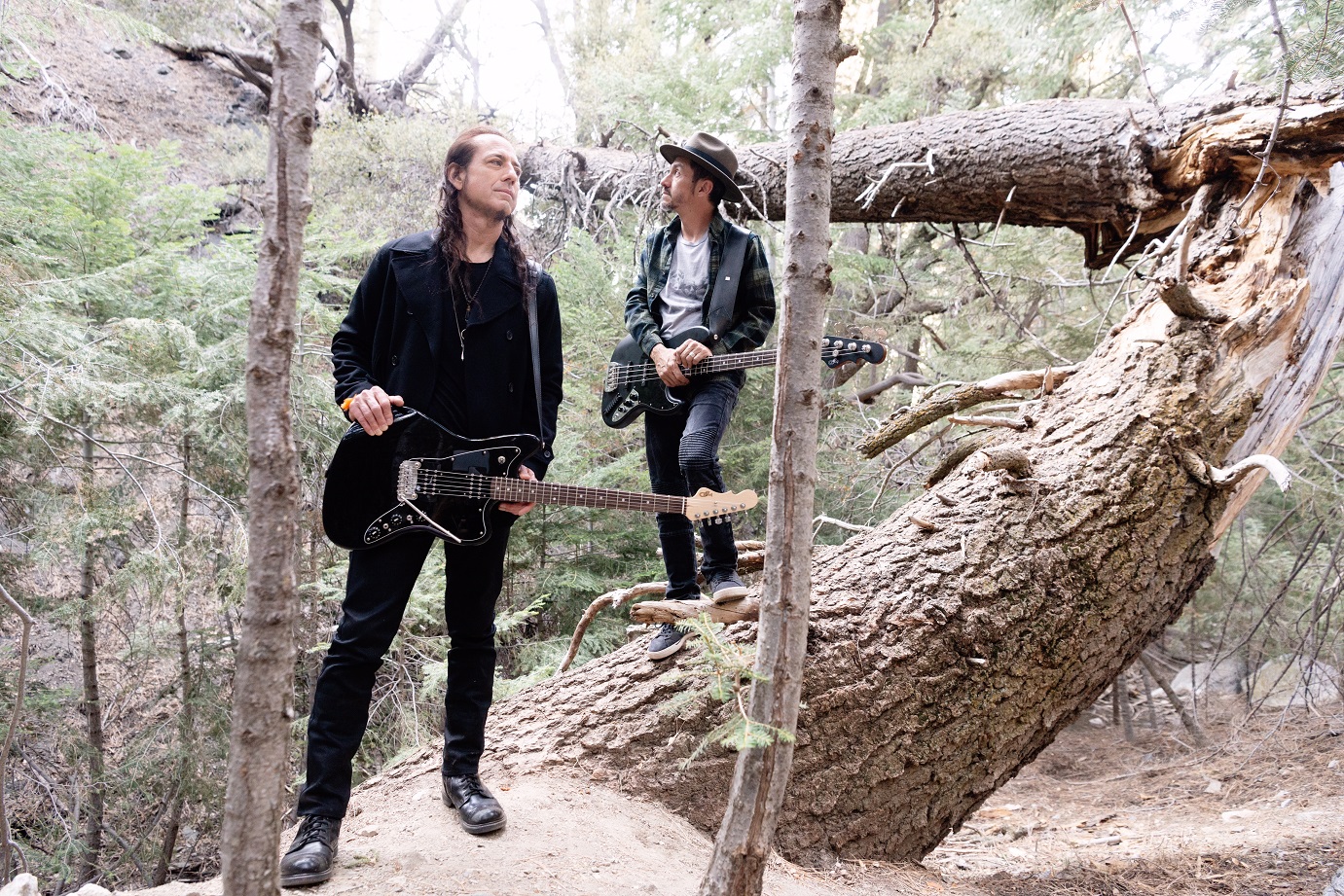 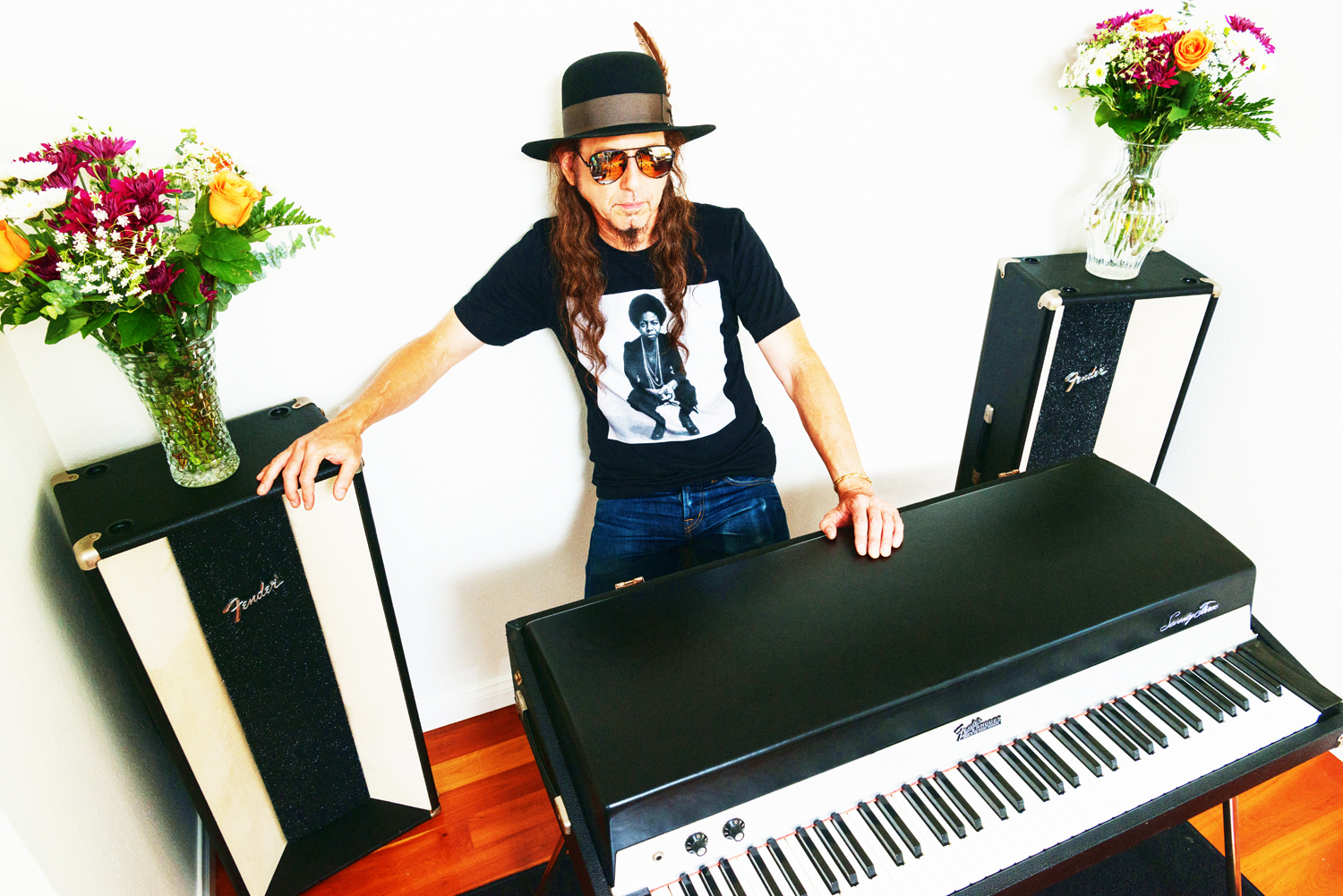 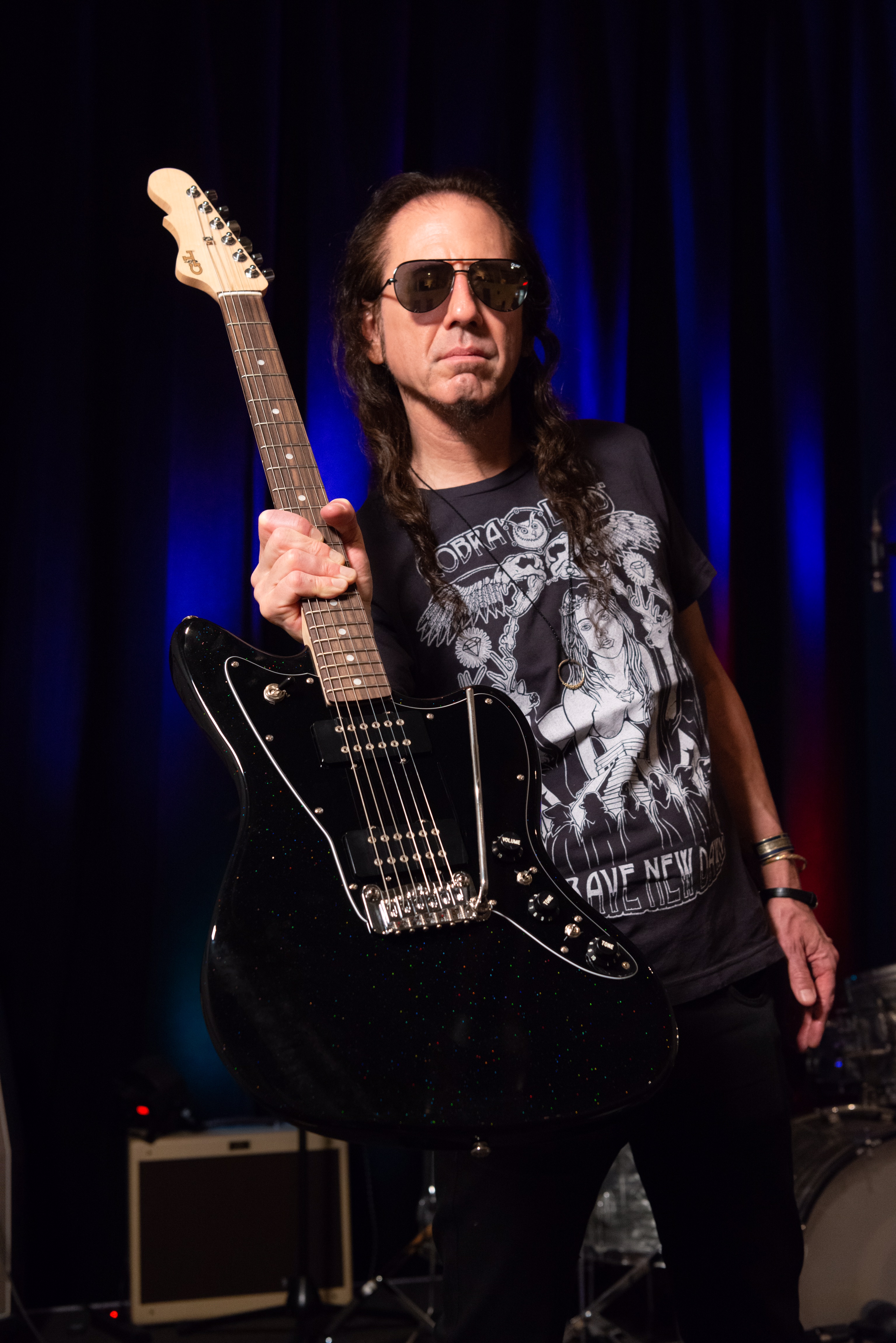 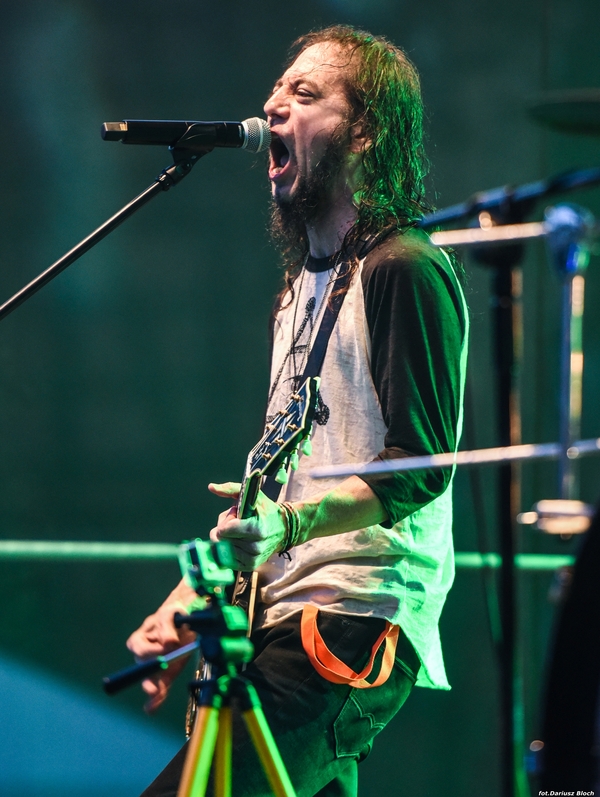 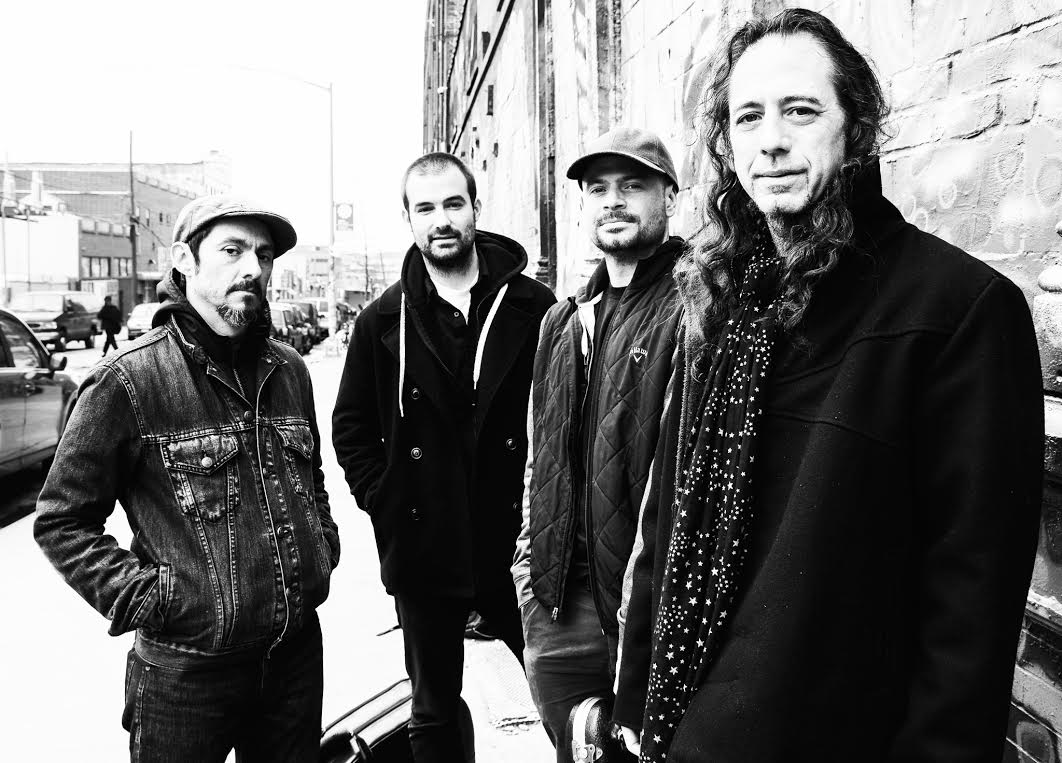 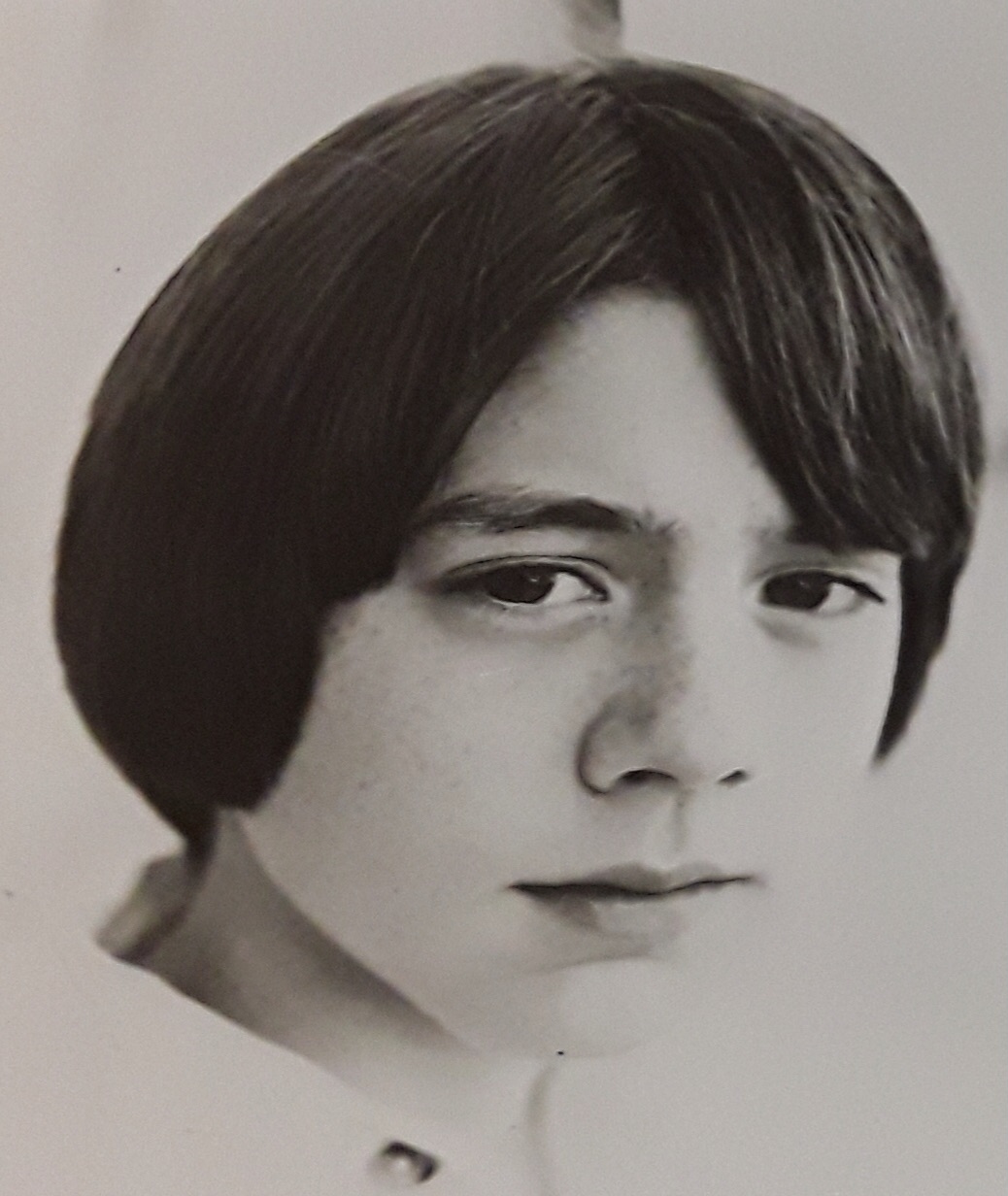 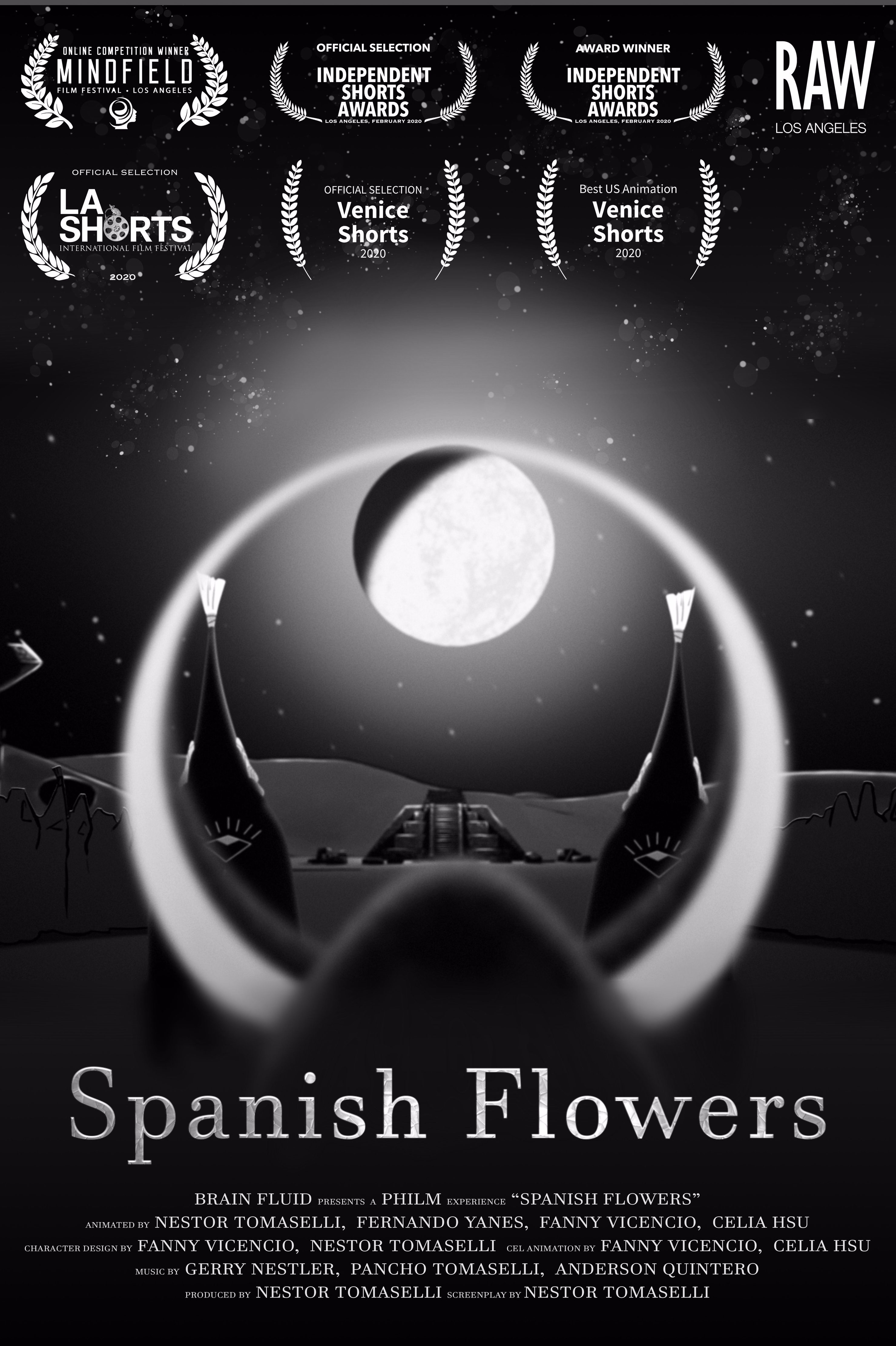