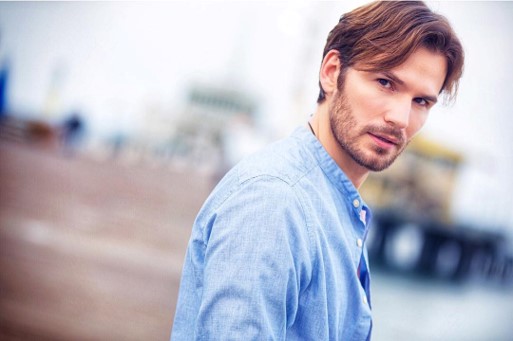 Today we’d like to introduce you to Gerard Flores.

So, before we jump into specific questions about the business, why don’t you give us some details about you and your story.
Since I was very young, I wanted to be an actor. Even though I was pretty shy, I always managed to be part of school showcases. After I finished high school, I was lucky to enroll in a very prestigious art school directed by one of the most amazing singers in Argentina, Valeria Lynch. She was the one who gave my first big opportunity of being part of a musical called “Lucia la Maga” (Lucia, The Wizard). We ended up touring and performing for three years around Argentina.

In 2007, my life changed dramatically when I was cast to be part of the #1 rated TV show in Argentina called “Susana Gimenez.” It was one of the most amazing experiences of my life. Going live every night on national television for more than 300 episodes, made me learn a lot about show business. By the time my contract finished with the show, I was recording an electronic tango album “Gayres” with Warner Music.

After touring for this album, I had the opportunity to study for a couple of months in the US. What started as a two-month trip ended up turning into a major pivot in my life’s journey. I ended up becoming a citizen and calling this beautiful country, home.

The US gave me the opportunity to be part of amazing projects like “From Dusk Till Dawn: The Series,” “Harbinger: The Movie,” “My Secret Lake” and many national and international commercials. It also gave me the support to co-write and produce my own Web-Series “Just Living: The Series,” which was released last year on Amazon Video. I’m very happy for the opportunities here as I see my dreams becoming true day-by-day with every job I get.

Overall, has it been relatively smooth? If not, what were some of the struggles along the way?
I don’t think life is ever smooth, but it’s the bumps in the road that give you character.

Without the struggles I endured throughout life, I’m not sure I’d have the passion and the strength I have today. With every obstacle, I get a bit stronger and better. I had challenges on my journey adapting to a new culture, becoming fluent in a new language and learning new customs.

Fortunately, I’m lucky to have the support and love of my family and friends to lean on. It hasn’t been easy, but it has been tremendously rewarding.

GEF Productions – what should we know? What do you guys do best? What sets you apart from the competition?
After arriving in the US, I’ve had the opportunity to write, direct and produce my own web series and be featured in multiple films. I’m now working on my EP as a solo artist with the incredible Aleena Gibson and Trevor Muzzy, who has worked with Lady Gaga, JLo, Leona Lewis, Nick Carter, and many incredible artists. It’s incredibly humbling and exciting to be collaborating with such extraordinary talent.

What is “success” or “successful” for you?
Success is being able to do what I love and what makes me happy without comparing myself to others. 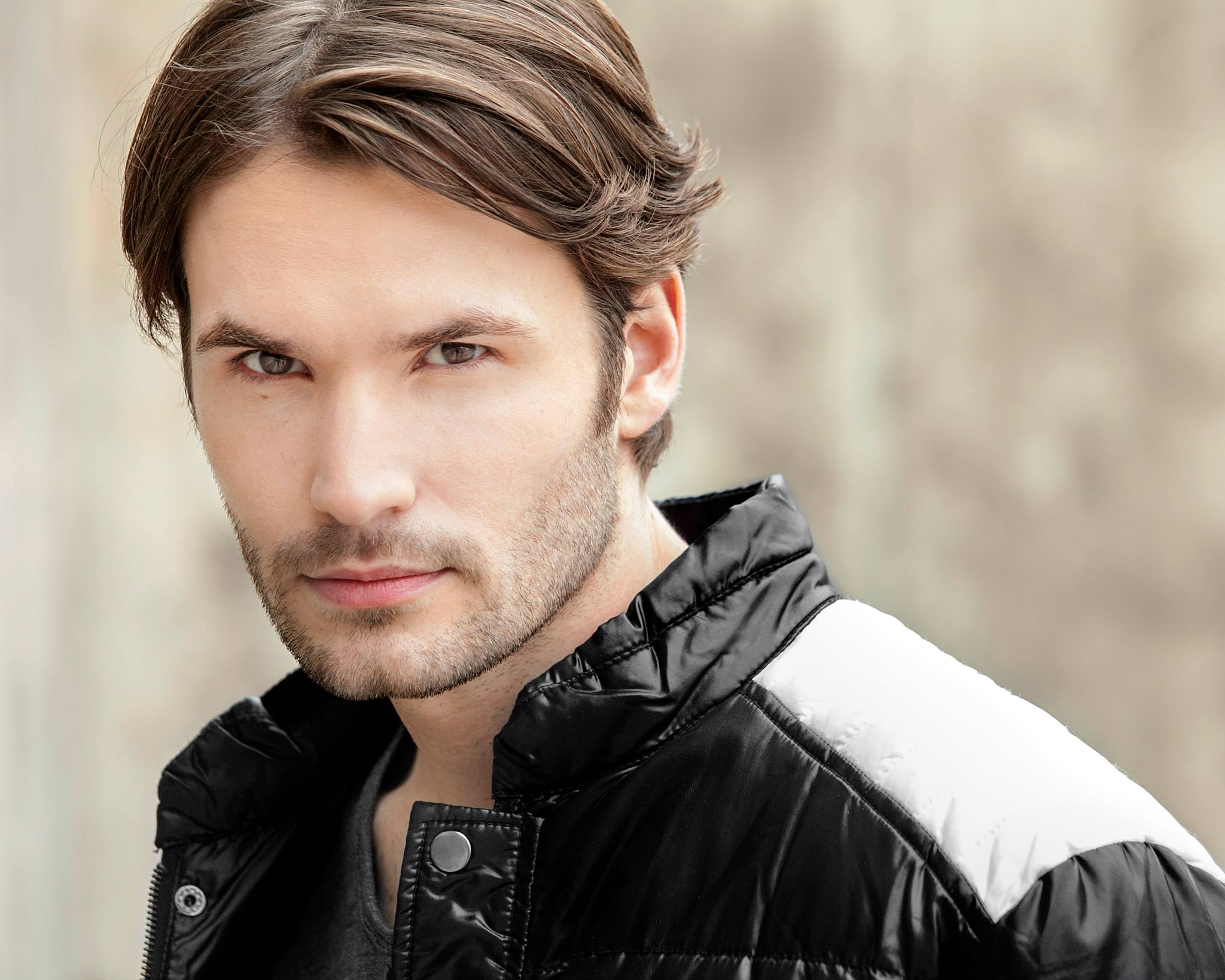 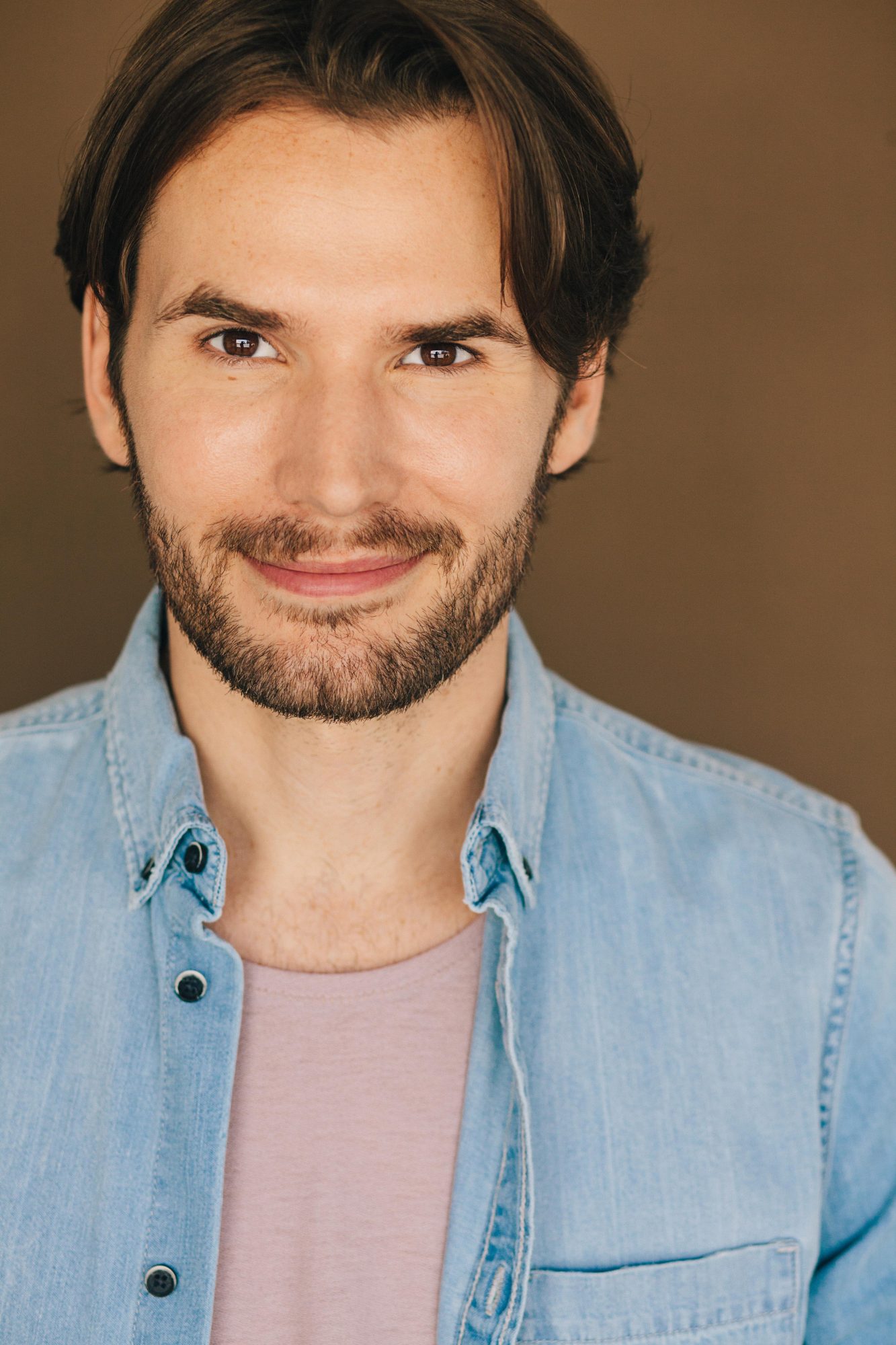 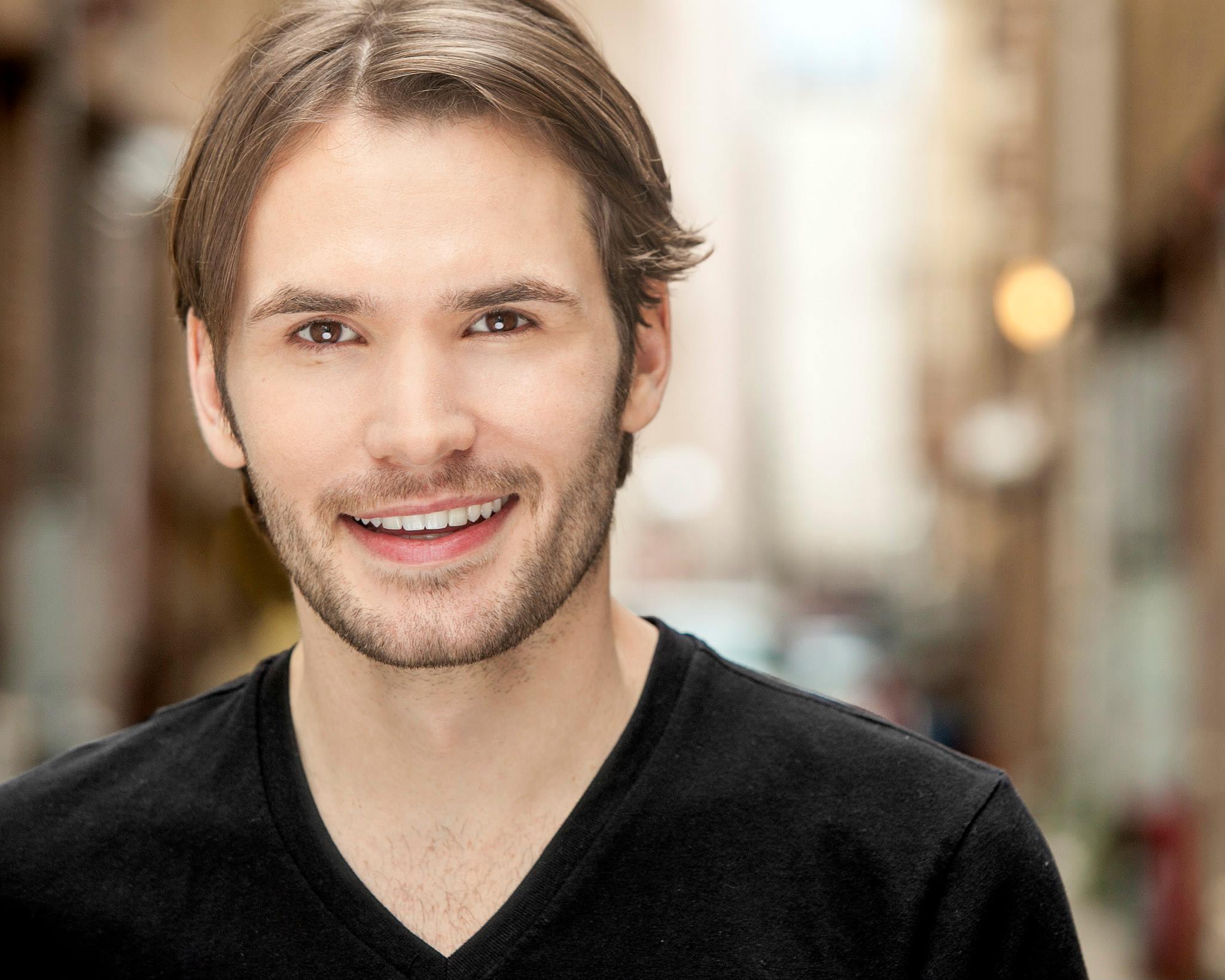 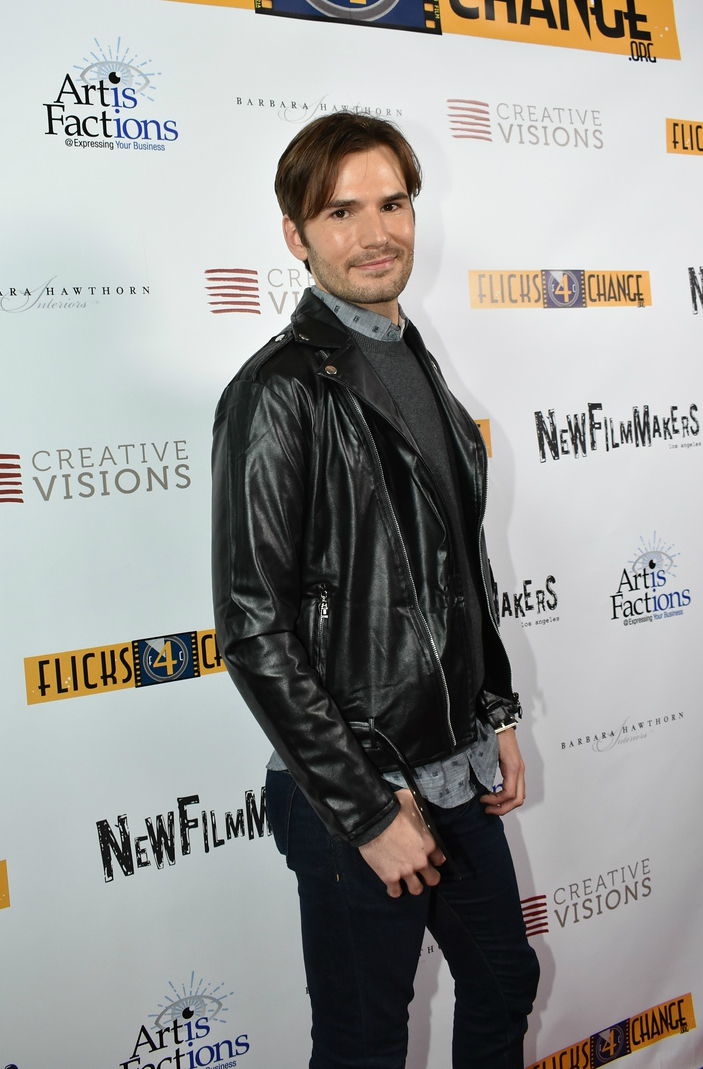 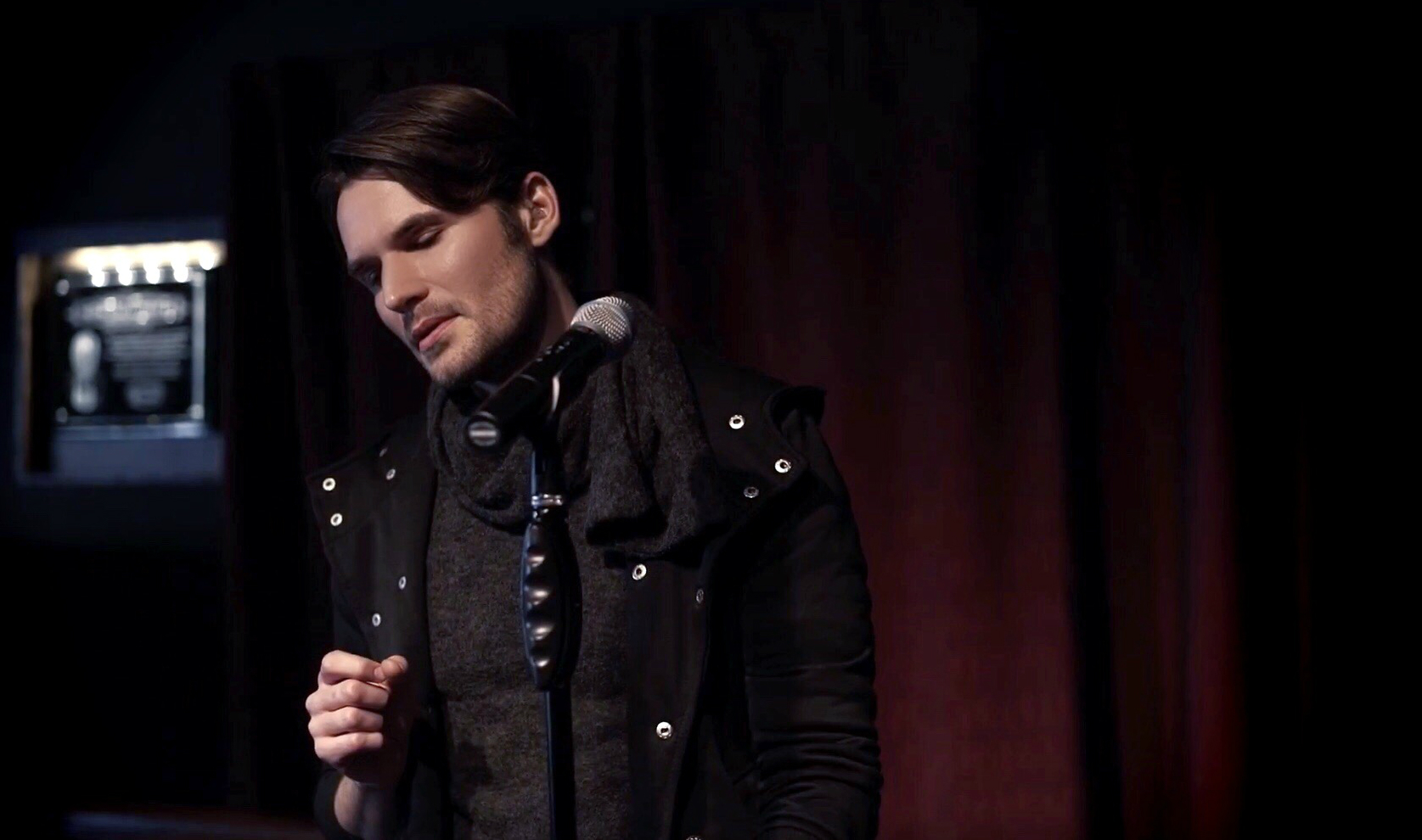 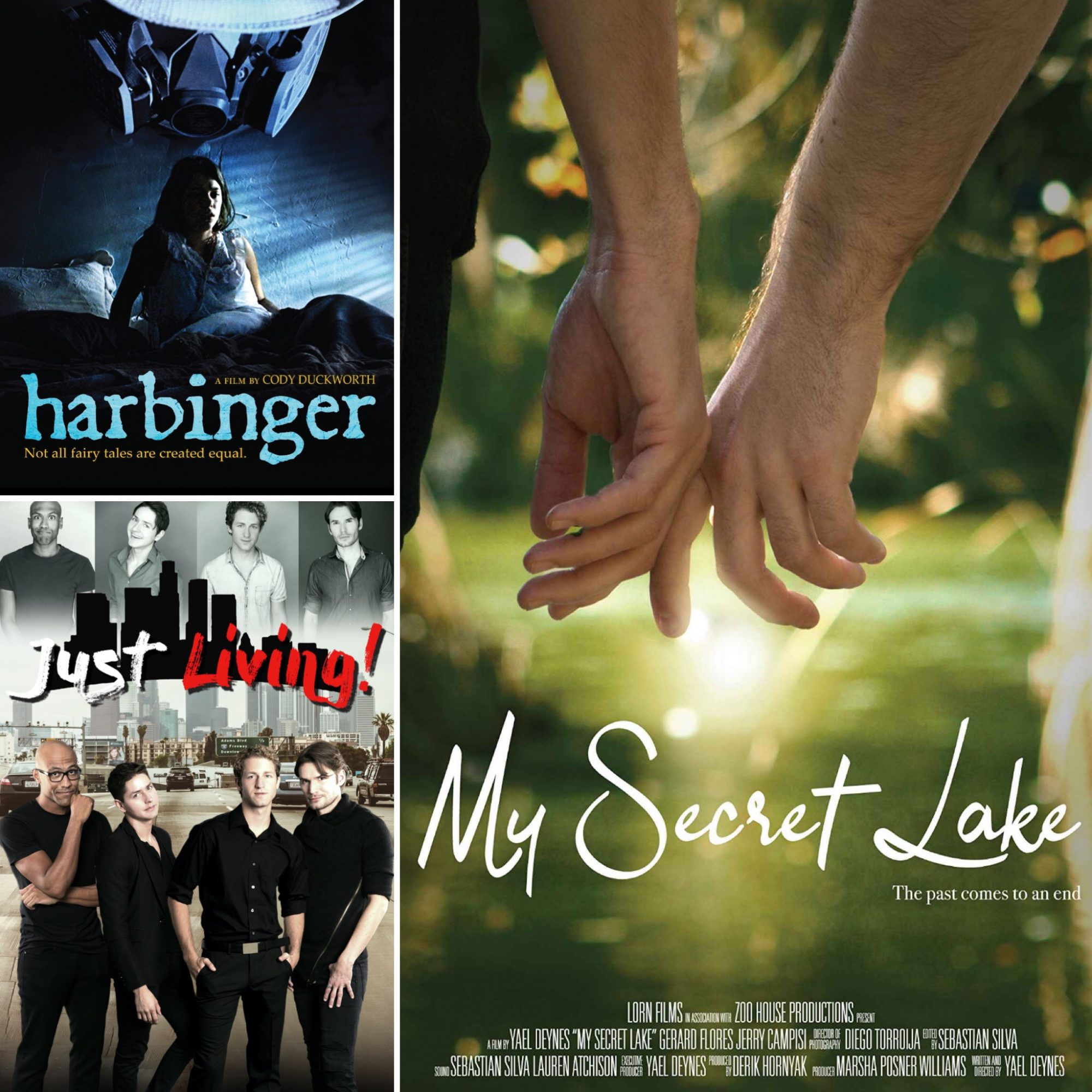