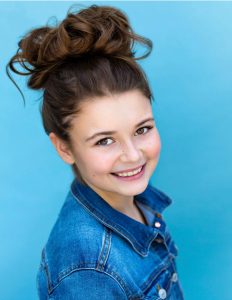 Today we’d like to introduce you to Gemma Allen.

Hi Gemma, thanks for joining us today. We’d love for you to start by introducing yourself.
When I was two, my mother put me in commercials and I took an instant liking to being in front of the camera. I had my SAG card by age four and have been in over ten commercials nationwide. When I was eight, I told my mom I wanted to do movies and tv as well, so she got me a talent agent for film and tv. I signed with Paradigm Talent Agency and booked and filmed a tv show pilot every year since. It’s a very difficult thing because a very small percentage of tv shows are actually picked up to series, so there is a lot of disappointment. However, I did do some appearances on television and indie films that kept me going. I worked very hard on my acting training, and I never gave up even when at times it felt like I should! This last year, I booked my first major film in a small role-playing a young Elisabeth Mary Winstead in the Netflix film Kate. Shortly after that, I booked the lead role in another major film for Netflix called Mixtape which I am currently filming in Canada.

We all face challenges, but looking back would you describe it as a relatively smooth road?
So many things about this business are out of your control. There is so much disappointment and you work so hard doing hundreds of auditions to get that one job.

As you know, we’re big fans of you and your work. For our readers who might not be as familiar what can you tell them about what you do?
As a toddler, I started out in commercials but also got into dancing and singing. You can see various videos on my Instagram where I share cover songs or dance clips. I am definitely most proud of my acting career and am so looking forward to everyone getting to actually see my work as Beverly Moody in Netflix’s Mixtape.

If you had to, what characteristic of yours would you give the most credit to?
Persistence! I’d say that’s the biggest one and in order to be persistent, you absolutely must believe in yourself and have some confidence in yourself and your talent. 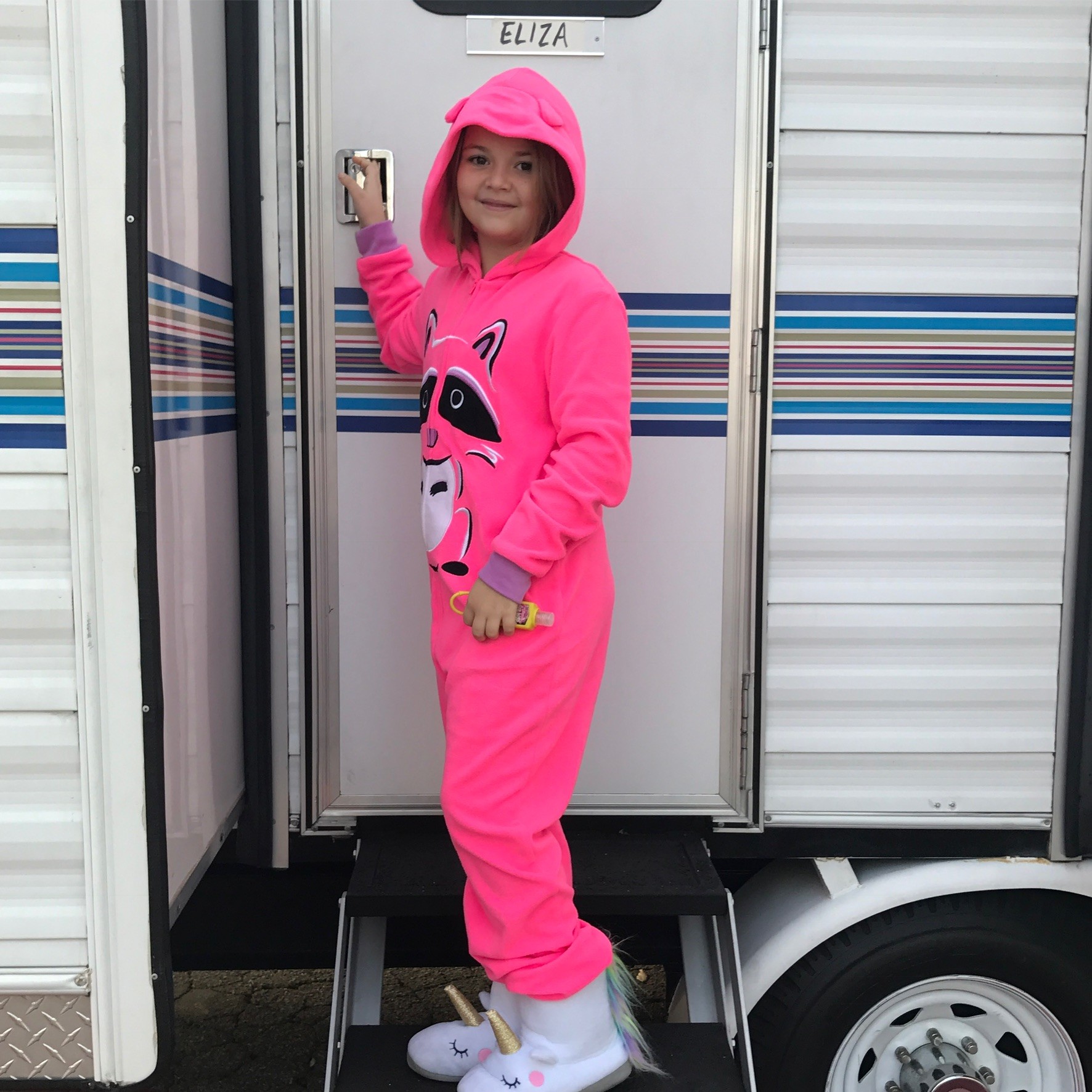 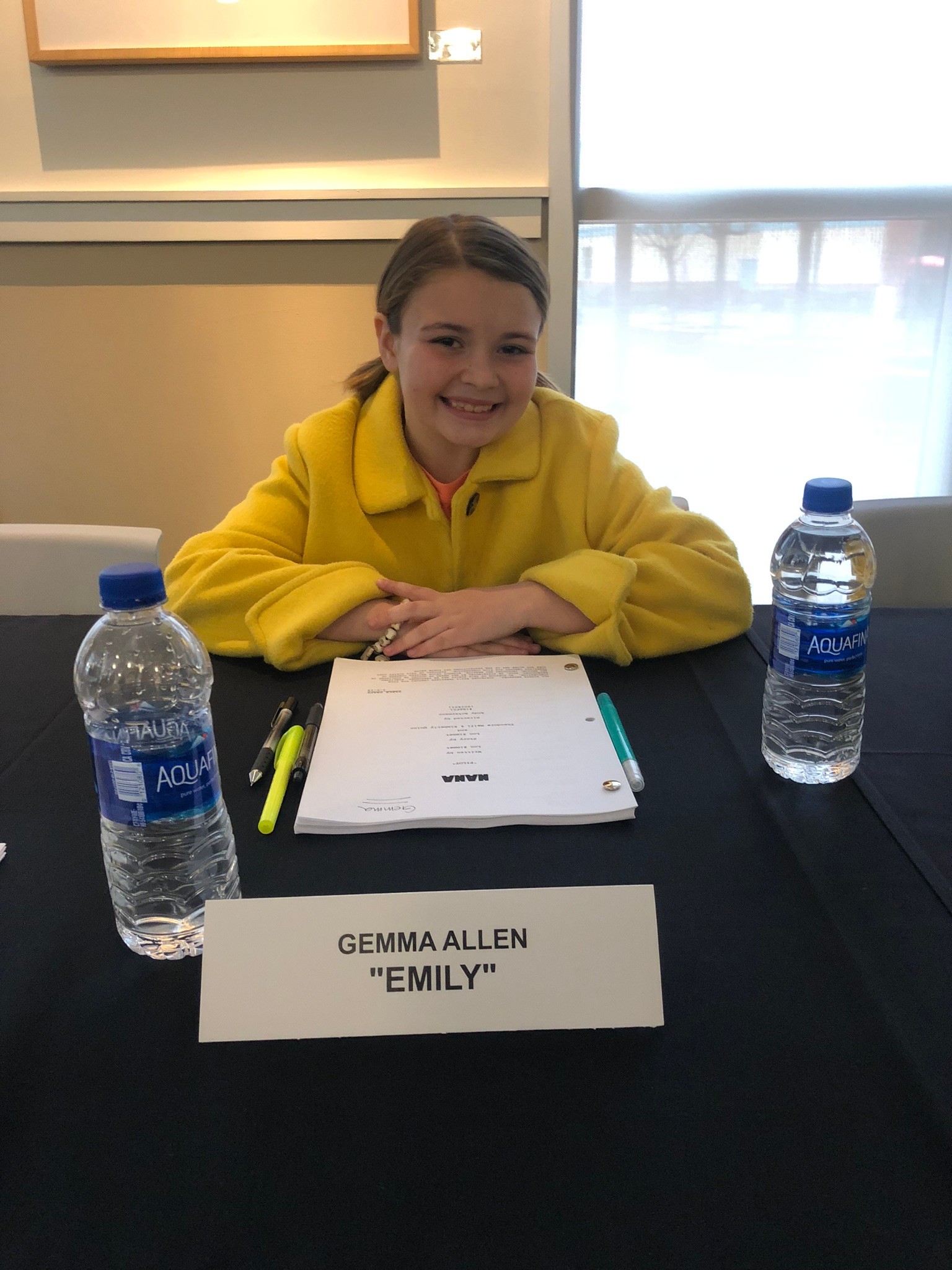 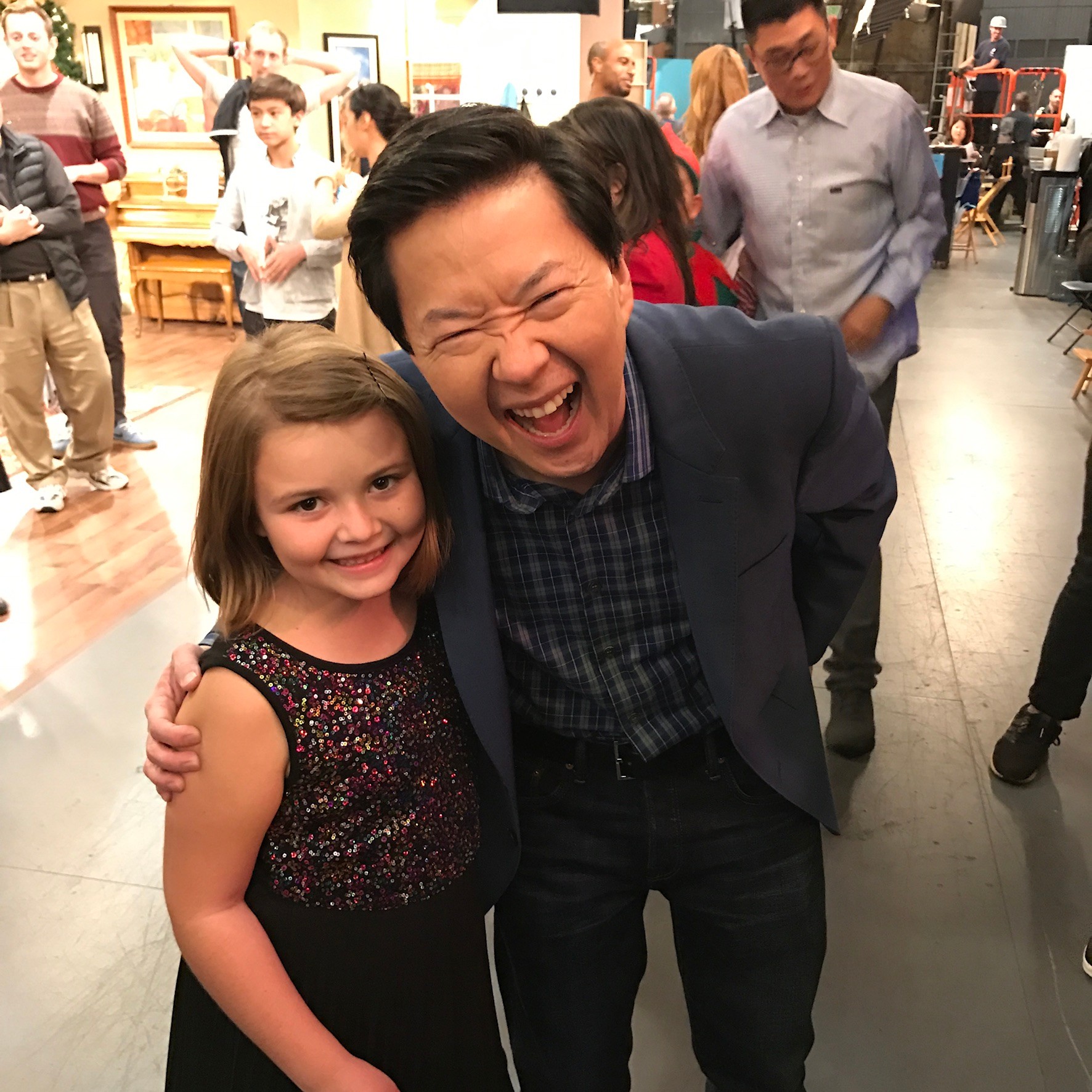 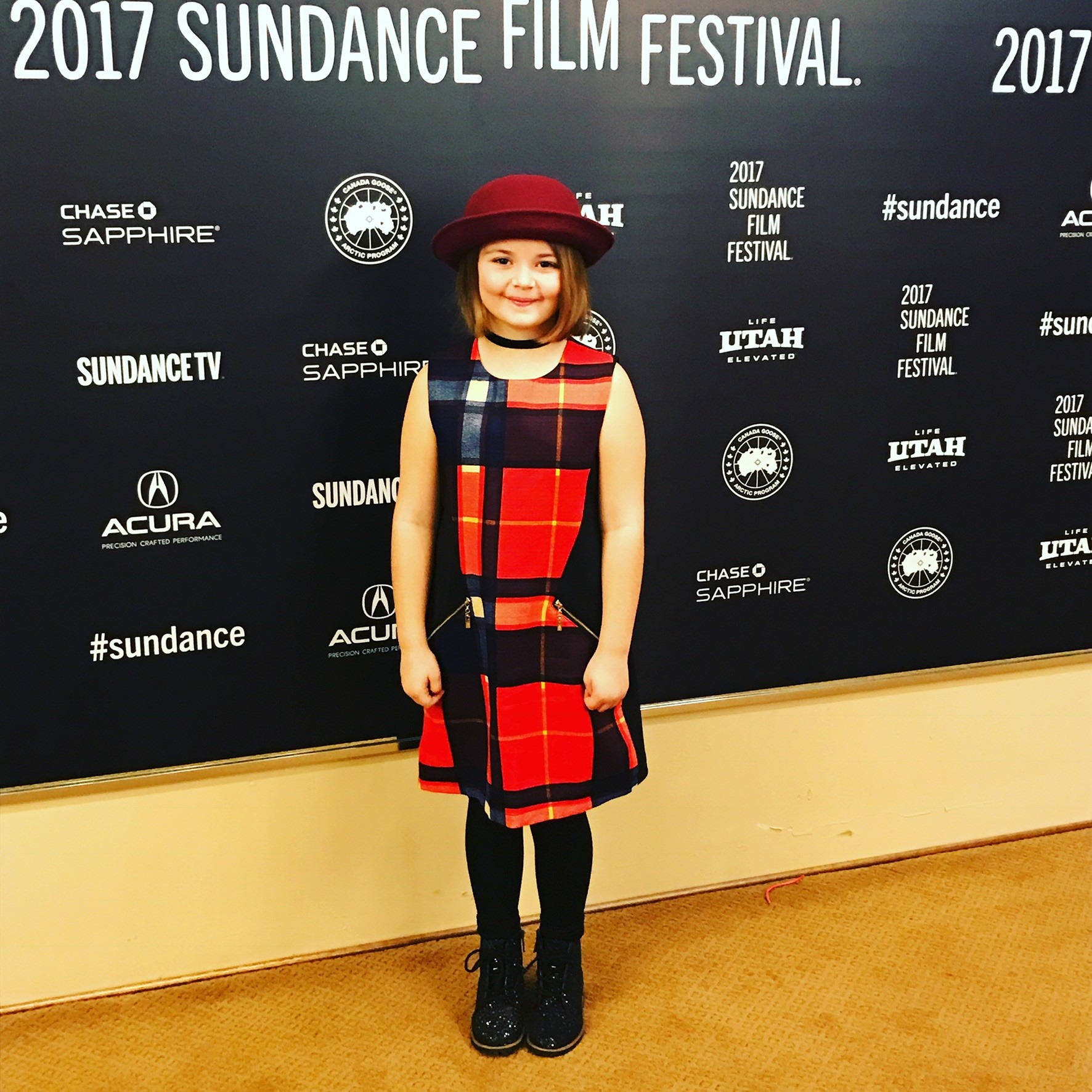