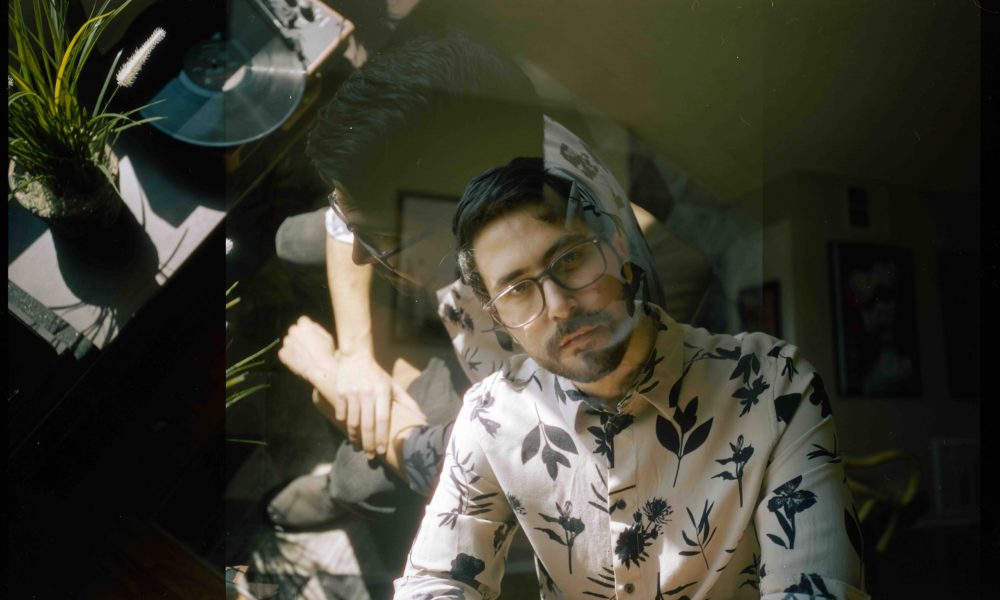 Today we’d like to introduce you to Gavin Brivik.

So, before we jump into specific questions, why don’t you give us some details about you and your story.
Initially, I didn’t set out to be a film composer. I was very interested in being a touring guitarist. This all came to a halting stop when I injured my wrist at 20 years old. I developed carpal tunnel and tendonitis. Doctors told me I would never play guitar again. So of course I was devastated and somewhat lost. At the time, I was attending the University of Missouri-Kansas City and my roommate was studying music composition. I would hear him speak about the classes and I ended up enrolling the next day. Composing ended up being my passion, and once my wrist healed years later, I found myself uninterested in my old pursuits of being a touring guitarist. Composing was all I thought about.

Film music was always on my mind growing up. I would notice the scores to my favorite movies and buy the soundtracks. I never thought of this as a career option until much later when I was asked to score a few student films. I started focusing on film music and applied to NYU for a graduate degree in Music Composition for Film and Multimedia. At NYU, I scored many student films, including MY NEPHEW EMMETT, that went onto get an Academy Award Nomination in 2018.

While living in Brooklyn, I was connected to a filmmaker, Daniel Goldhaber, who asked me to score his film, CAM, which was being produced by Blumhouse Productions, and later acquired by Netflix. This was a life-changing opportunity and sparked my move to LA during the Summer of 2018. The films success helped me gain more scoring opportunities including the Selena Gomez produced Netflix Original Series, LIVING UNDOCUMENTED.

Great, so let’s dig a little deeper into the story – has it been an easy path overall and if not, what were the challenges you’ve had to overcome?
I would be surprised if any creative has had a smooth road. I injured my wrist which derailed my career as a performer. I struggled with carpal tunnel and tendonitis for years. Doctors told me I wouldn’t play music again, and I refused to accept that as an option. Thankfully, I didn’t listen to them. Since I was unable to play guitar, I switched to writing music which relies less on your abilities to play instruments virtuosically and more on your mental imagination. The injury was a blessing in disguise.

We’d love to hear more about your work and what you are currently focused on. What else should we know?
Sure! I recently finished scoring the Netflix original series LIVING UNDOCUMENTED, produced by Selena Gomez. This was an incredibly rewarding project and tells the story of six undocumented families struggling to gain citizenship during the Trump presidency.

I also just finished writing and recording my first album away from my film work. The project is called ISOLATION TAPES, and will be released later this year. It’s a very ambient, experimental tape processed record about our current pandemic situation. I wanted to make music to calm people during an uncertain and anxious time.

Do you look back particularly fondly on any memories from childhood?
To keep it musical, it was when my uncle took me to my first music festival, Wakarusa. It really informed my taste and opened my eyes to a new genre of music. 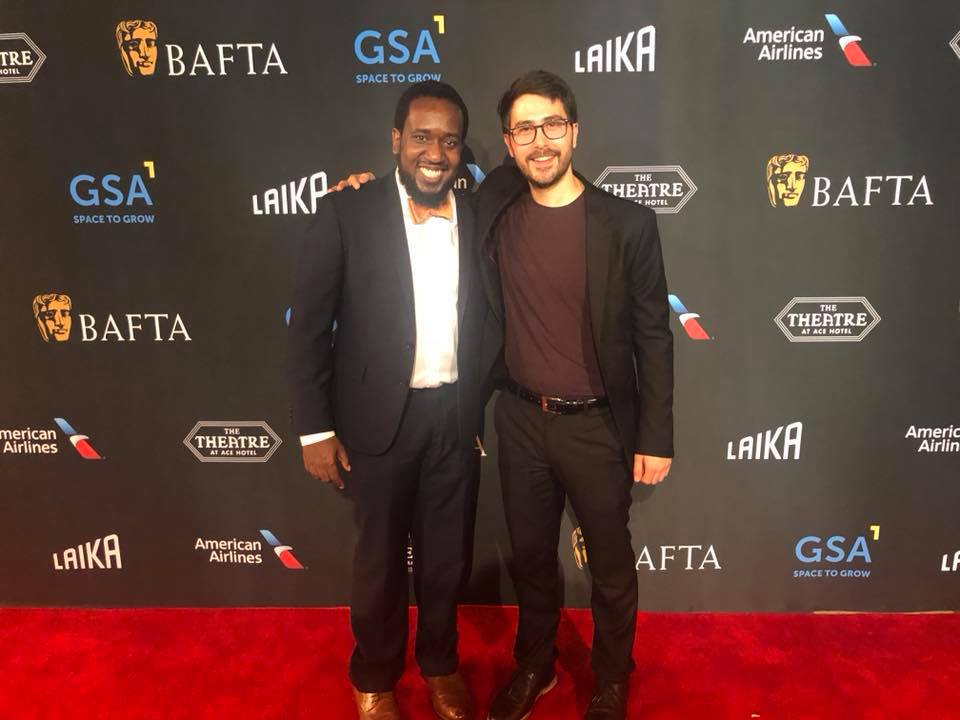 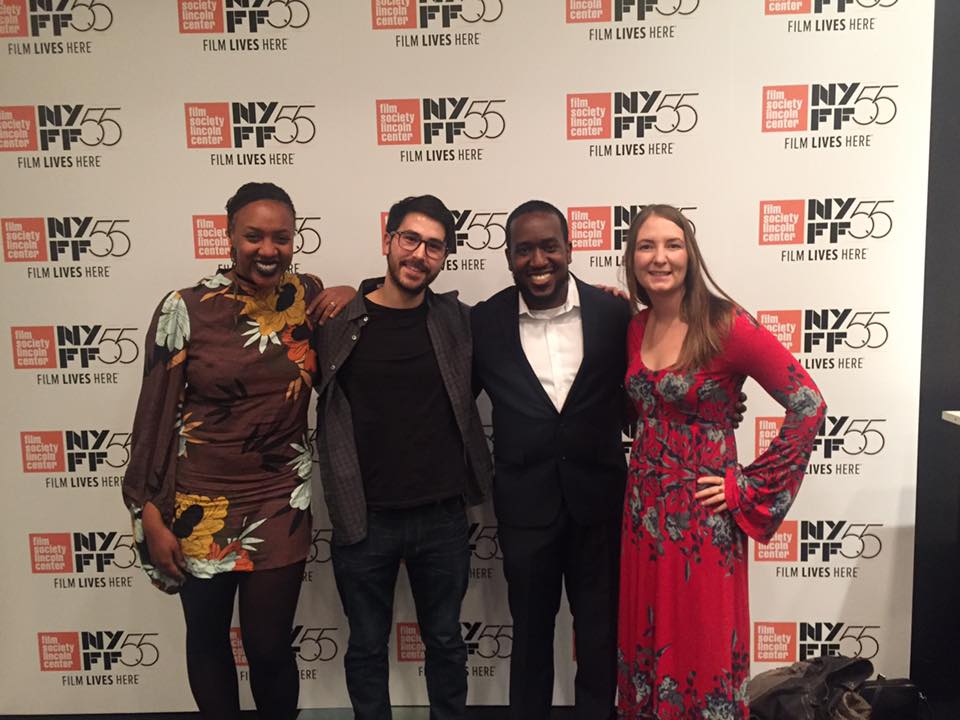 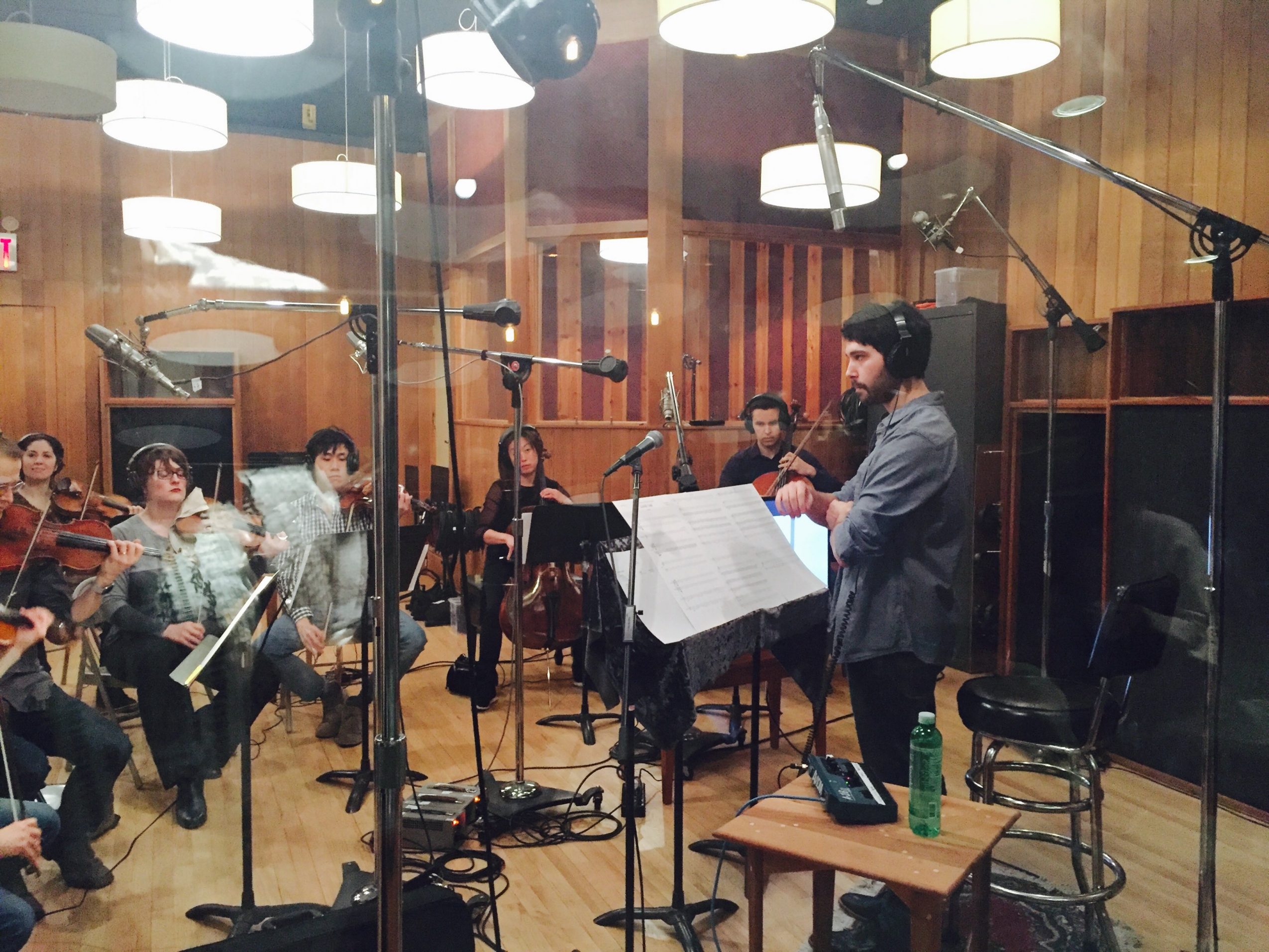 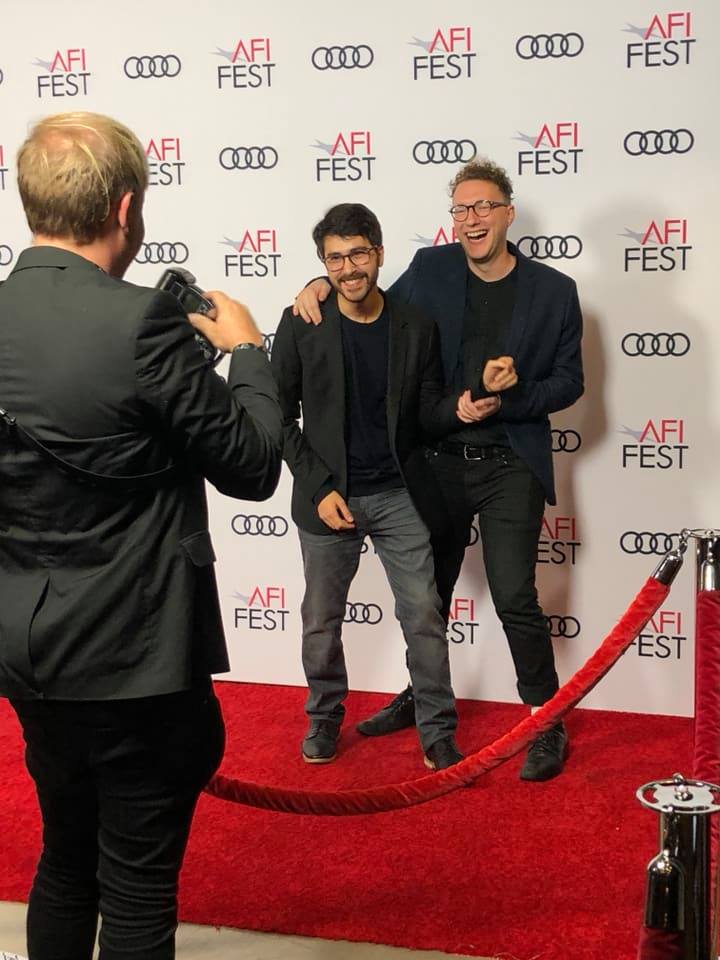