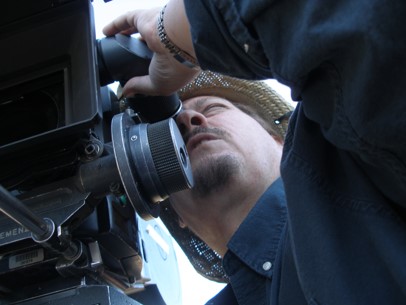 Today we’d like to introduce you to Fred Olen Ray.

Fred Olen, please share your story with us. How did you get to where you are today?
I moved to LA in 1981 with $800 and a 4-year-old son, Christopher. I rode the bus 3 hours each day to be able to drop my son off at a $35 a week daycare and then get to my $5.00 an hour job… I attempted to get films made on the weekends. By 1983, I had a feature film playing in theaters. I pushed on to become one of America’s most prolific living directors. I’m currently still working, having made CHRISTMAS IN VERMONT with Chevy Chase, and a multitude of Lifetime Channel movies. I own and operate a boutique DVD/Blu-Ray company called Retromedia Entertainment Group.

Has it been a smooth road?
The struggle was in arriving here as a (newly) single parent and finding myself in the unemployment line for the first time in my life. Living in a one bedroom apartment in Van Nuys with four people. Trying to make something happen on the phone at night, while standing at a factory machine all day. Raising a son, who didn’t know me, on a movie set.

So, as you know, we’re impressed with Retromedia Entertainment Group – tell our readers more, for example, what you’re most proud of as a company and what sets you apart from others.
We produce DVDs and Blu-Rays for the sell-thru collectors market. Cult sci-fi, horror, action, etc. We also produce new original content that we can then distribute. We finance new young filmmakers. We follow our instincts by releasing films we really want to see ourselves.

Let’s touch on your thoughts about our city – what do you like the most and least?
I like that there is so much going on. When I first moved here, I couldn’t believe all of the fantastic things surrounding us. Stuff like we’d never seen in Florida. I do not, however, enjoy the traffic, which only seems to be getting worse. That and the incredibly high cost of living. 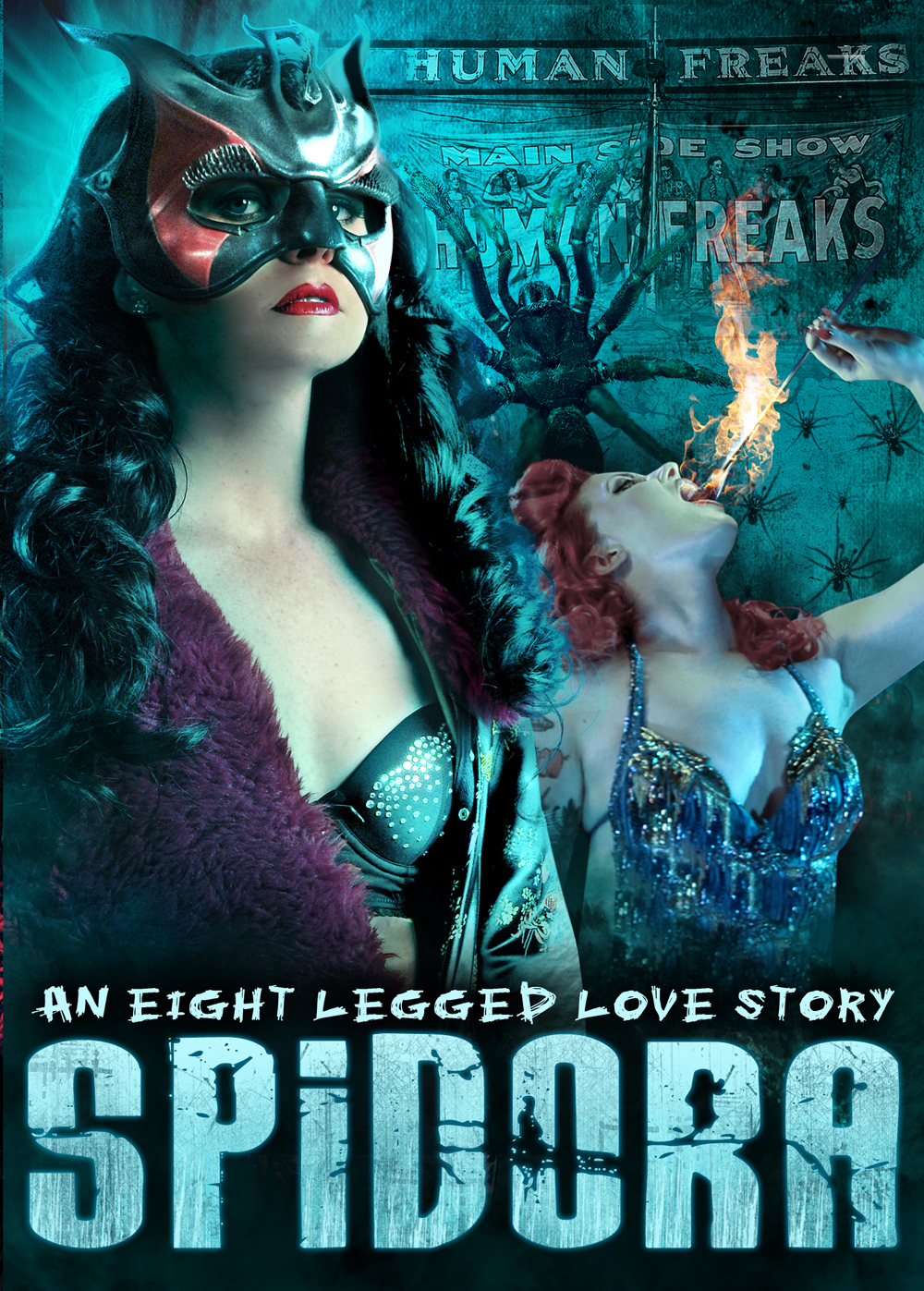