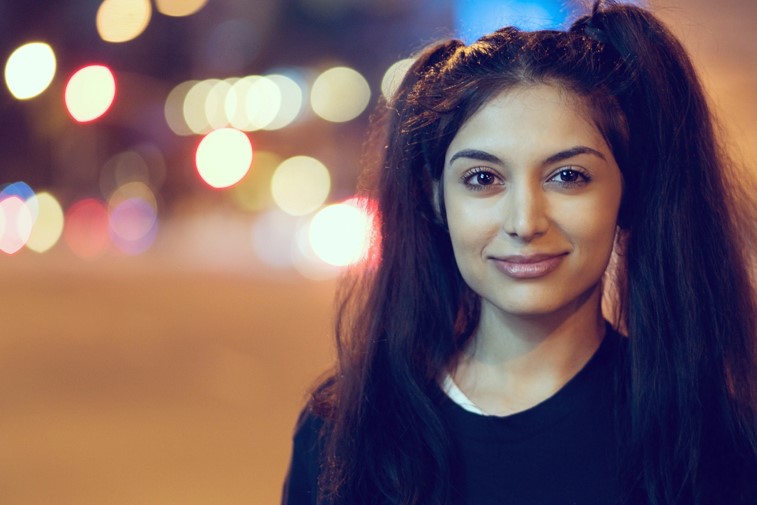 Today we’d like to introduce you to Fizaa Dosani.

So, before we jump into specific questions about the business, why don’t you give us some details about you and your story.
I’ve enjoyed making people laugh since I was a kid, and my family noticed. When I was a young teen, my mom signed me up for a community talent show against my will. I was pretty upset at the time, so in response, I decided to perform a “stand-up set” that was essentially me roasting her. I ended up winning that talent show. Despite my family’s appreciation of my skill, performing wasn’t really acknowledged as a viable career path— and I don’t blame them at all. When I was growing up, my demographic was hardly represented in American media. Based on this alone, trying to “make it” in entertainment must have seemed statistically improbable to my relatively culturally-conservative immigrant parents. But I’ve always had big dreams and at some level knew that stand-up was my calling.

Overall, has it been relatively smooth? If not, what were some of the struggles along the way?
There were not many other female-identifying comics of South-Asian descent when I started comedy in LA. As a result, we were regularly confused for each other based on our ethnic appearance, despite having vastly different points of views. This, coupled with a false but prevalent Hollywood narrative that there’s only room for one of us to succeed, became increasingly frustrating. I was particularly triggered one night and created a meme called the Facial Recognition Guide, which went viral in the comedy community. It showcased our faces, asking people to refer to this guide prior to interacting with us. Because all of the women featured are very talented, and because at the time, it was rare for producers to book more than one woman per lineup (let alone more than one brown woman), I created a show called Facial Recognition Comedy and updated the meme to include a message written across our foreheads: “We are NOT the same person.”

Alright – so let’s talk business. Tell us about Facial Recognition Comedy – what should we know?
Facial Recognition Comedy was created to showcase the vast diversity within my demographic (female-identifying comedians of South Asian descent) through live stand-up, as well as to challenge the practice of tokenism. I work with an incredible team of women, and we’ve grown Facial Recognition Comedy into a national tour, a weekly podcast, and an expanding comedy brand. The New York Times named Facial Recognition Comedy as one of the top 5 shows they were most excited about at the 2018 New York Comedy Festival. We’ve brought the show to several other festivals, including San Francisco Sketchfest two years in a row. Thus far, we have performed sold-out shows in LA, NYC, San Francisco, San Diego, and Houston. The live Facial Recognition Comedy stand-up show has a monthly residency in Santa Monica at the Westside Comedy Theater at 9pm on the second Sunday of every month. Our next Westside show is on 6/9/19. Additionally, we have upcoming show dates at the New York Comedy Club Gramercy (5/31/19) and the Irvine Improv Comedy Club (7/23/19).  Past performers have included Aparna Nancherla and Russell Peters guest-hosting. It’s kind of surreal that all of this sprung forth from frustration and a meme that I made on a cell phone.

Any shoutouts? Who else deserves credit in this story – who has played a meaningful role?
I produce Facial Recognition Comedy with Zahra Ali and Pallavi Gunalan, and am grateful to work with such an incredibly talented and capable team. They each are also very funny comedians that you should check out! Catch them at our live shows and co-hosting our weekly podcast.

Chris Gorbos and Nick Armstrong were early believers and gave us a monthly residency at the Westside Comedy Theater.  I enjoy working with the Westside team– they’re friendly, professional, inclusive, and fun. Catch our live show there on the second Sunday of every month at 9pm in Santa Monica. 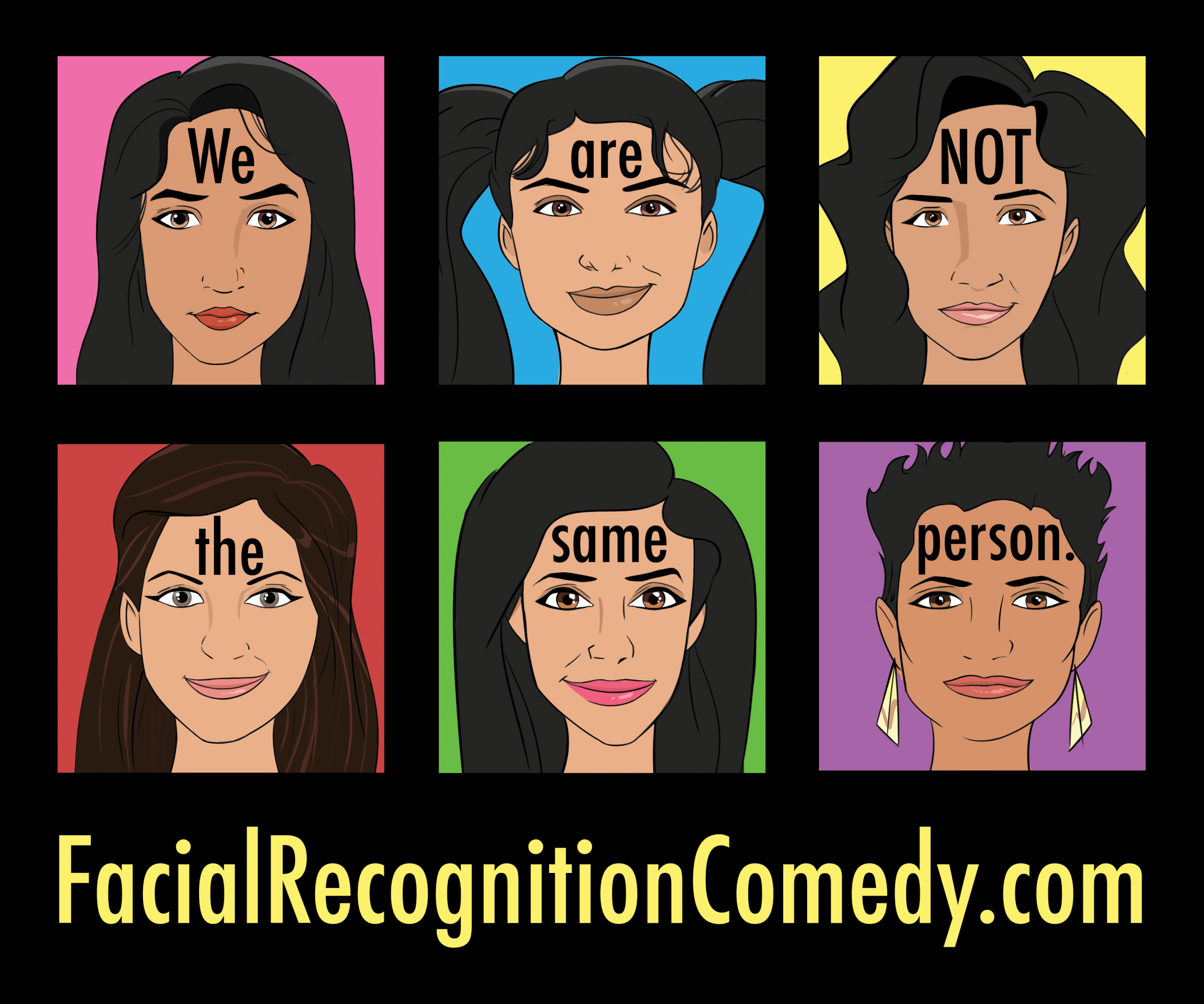 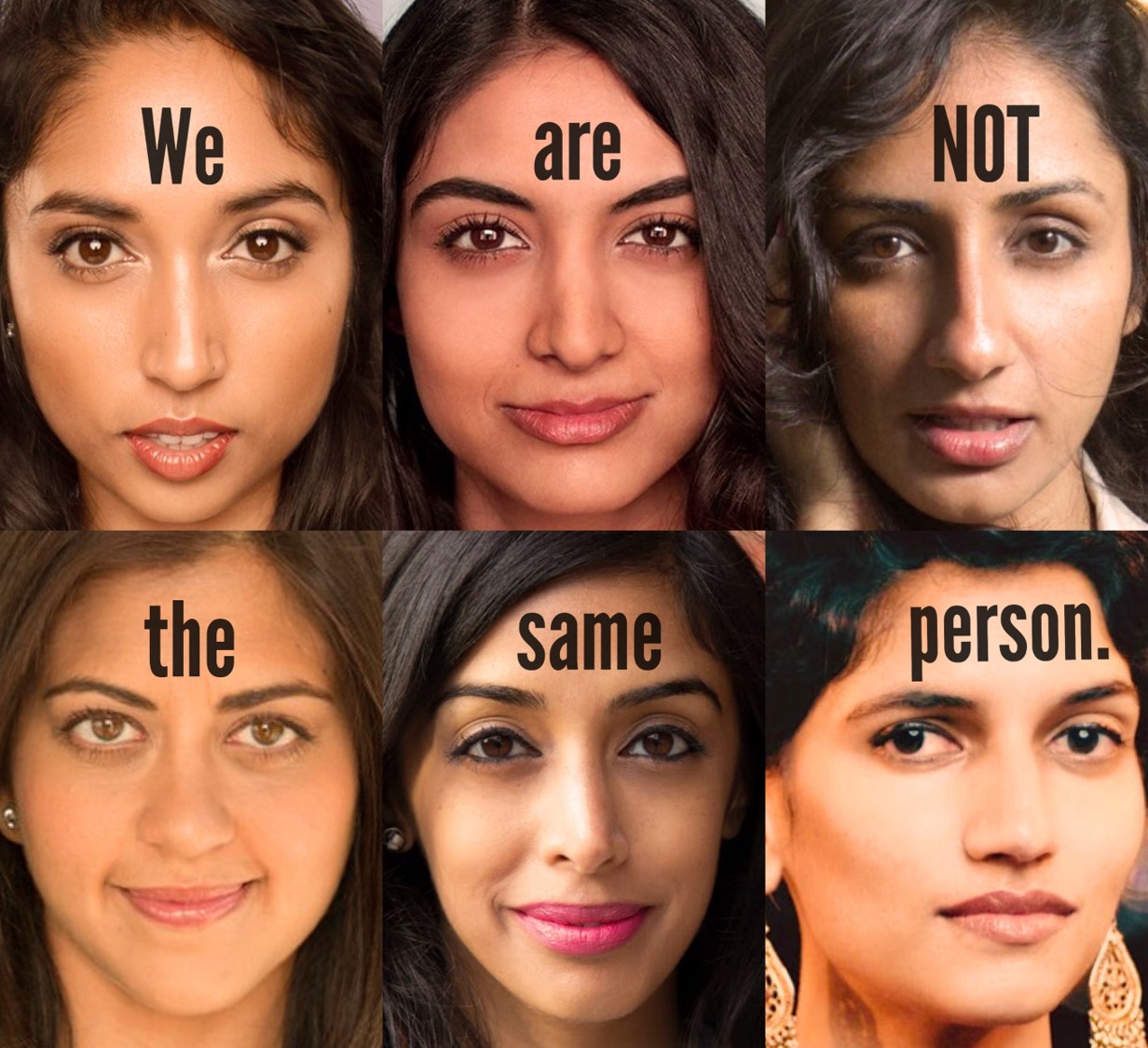 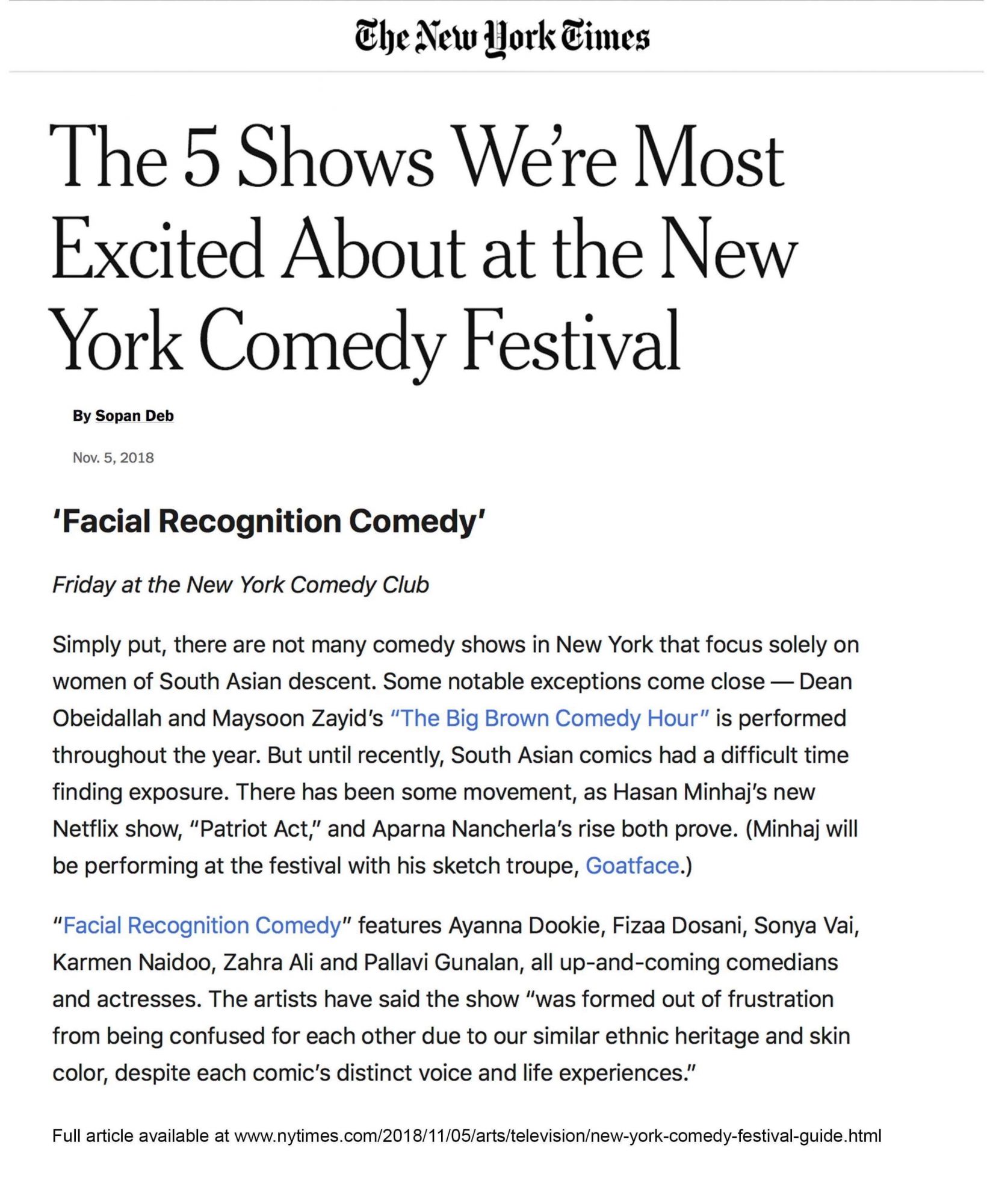 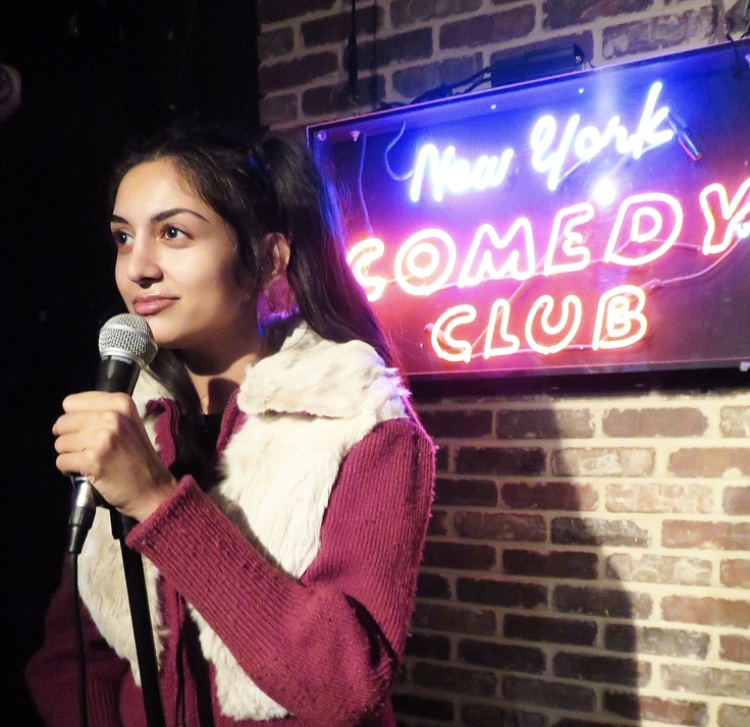 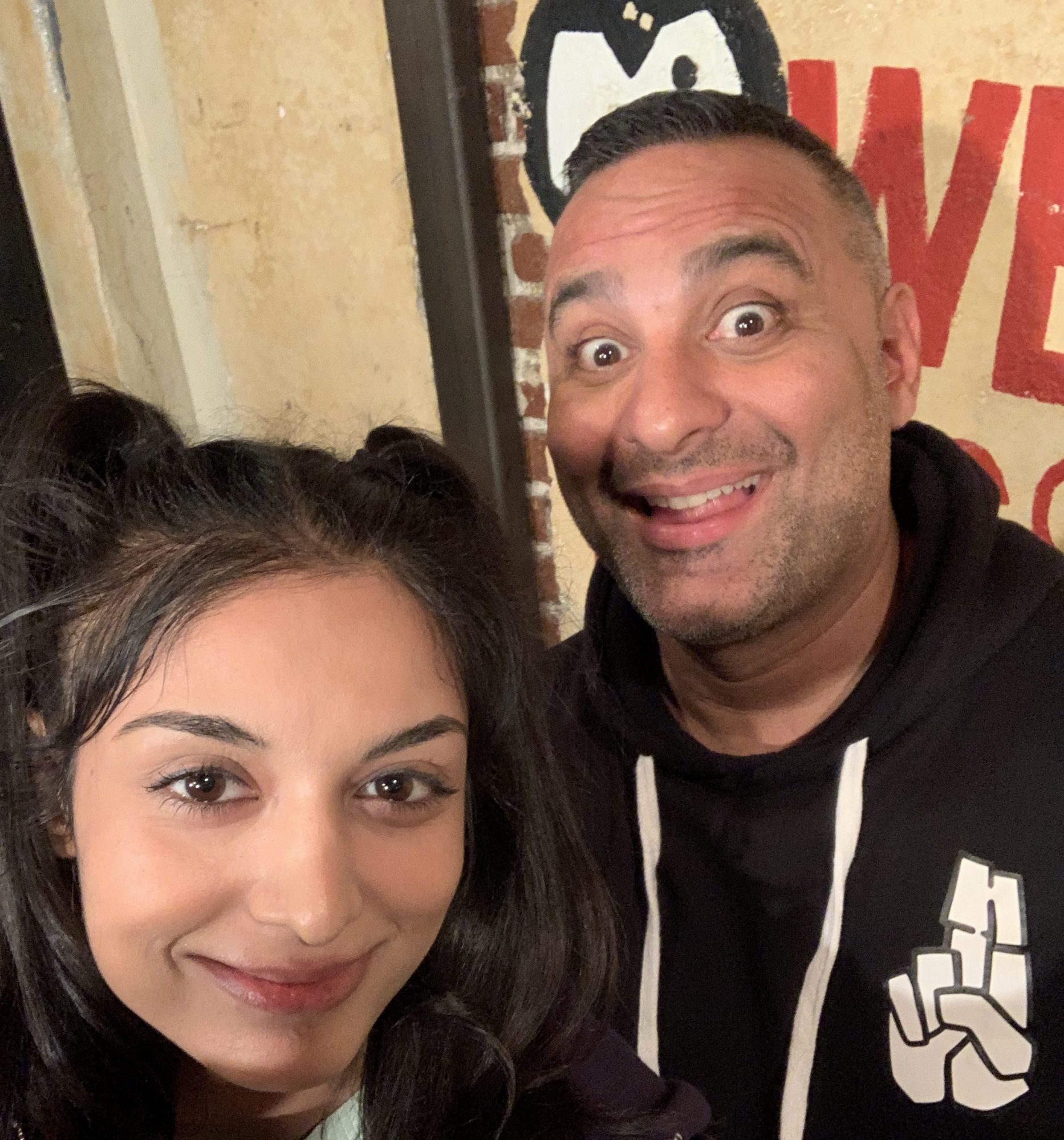 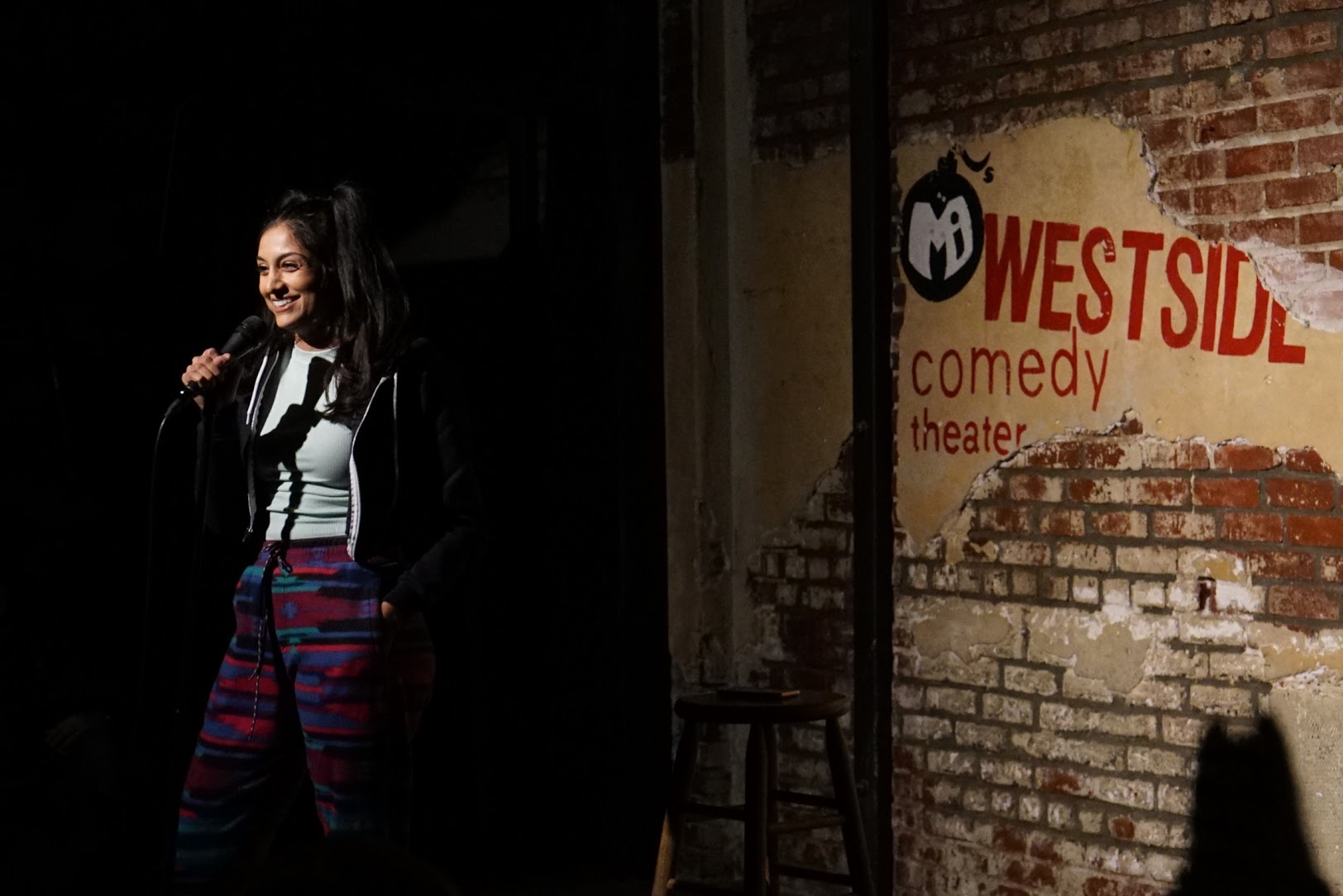 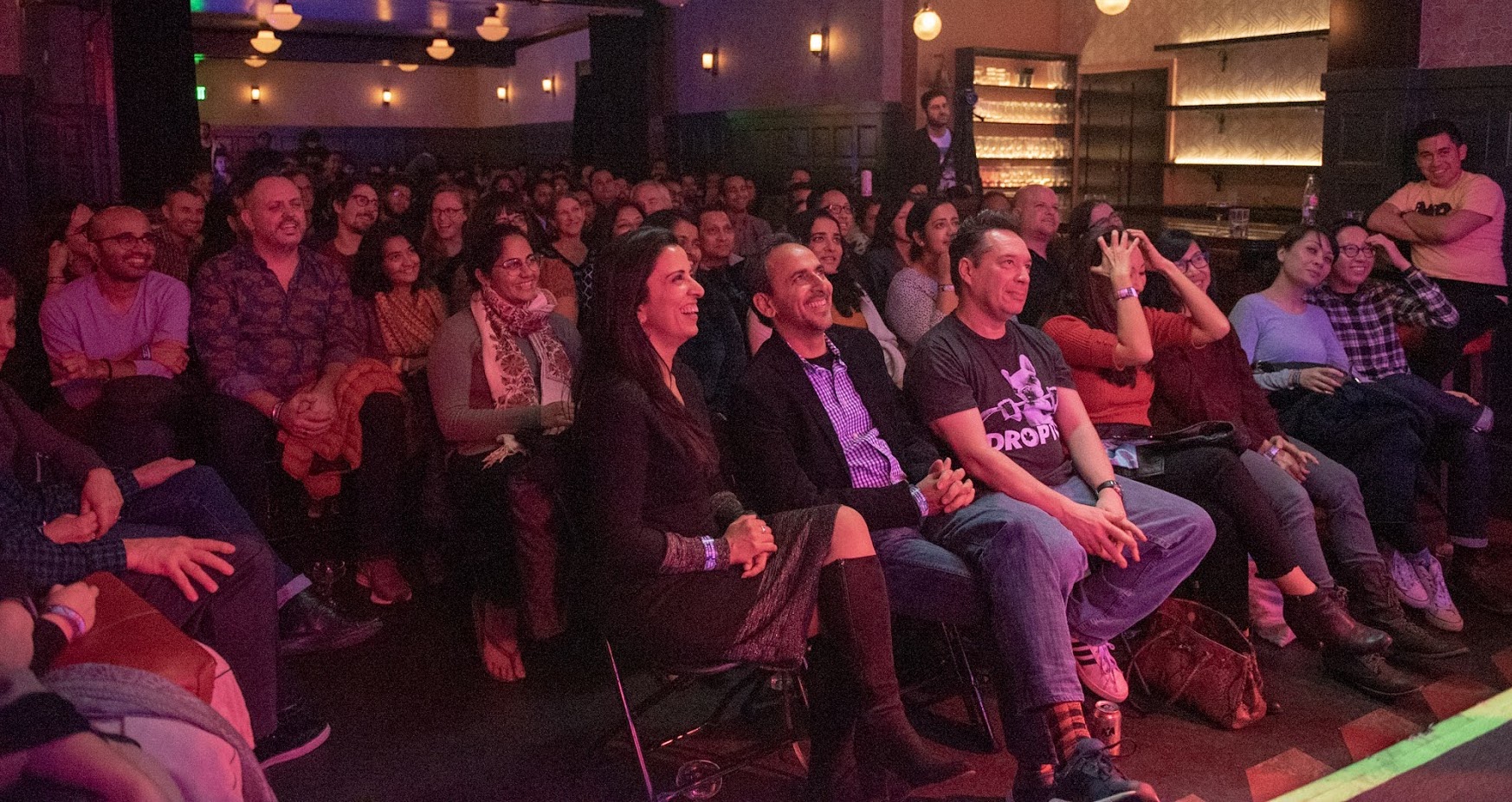 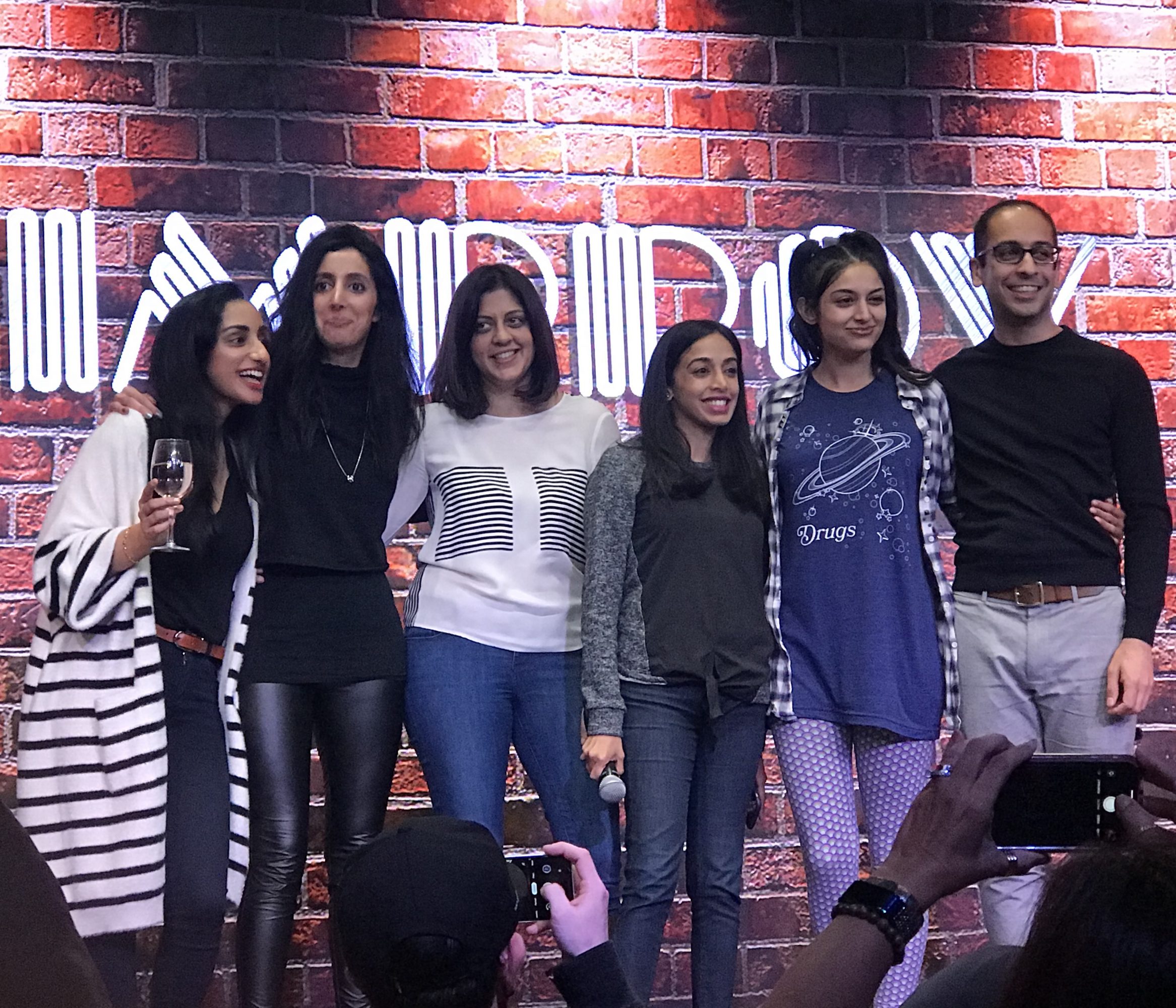