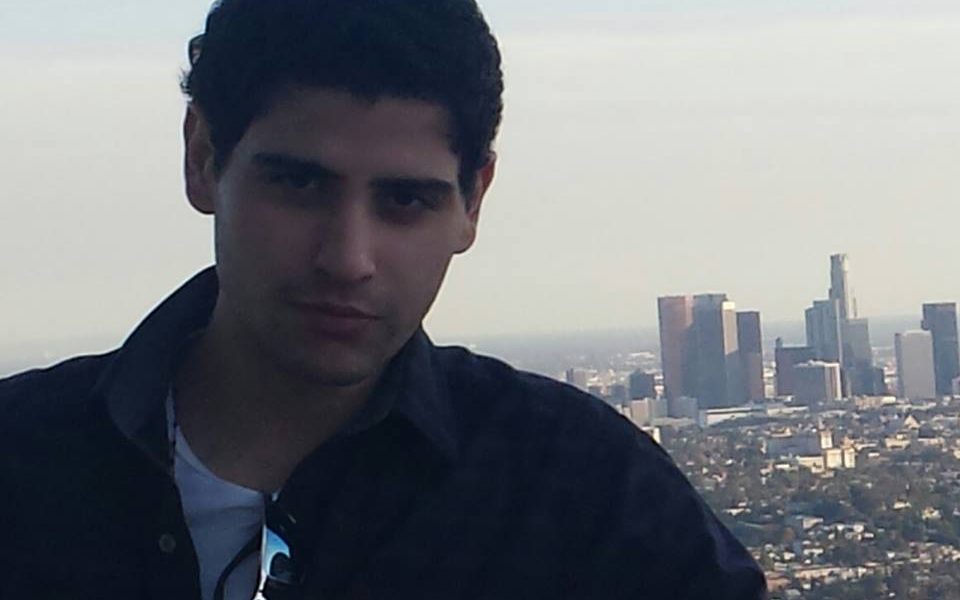 Today we’d like to introduce you to Fady Jeanbart.

Fady, please share your story with us. How did you get to where you are today?
Well, my interest in filmmaking began when I was a kid by watching Hollywood movies. I remember the first film I’ve watched was “schindler’s list”, and decided to be a Film Director. This film is about the Holocaust, and how the European Jews were struggling with the Nazi German army. After watching this movie, I recognized that all people around me was talking about the actors and the story of this masterpiece. As for me, I was thinking more about, who was behind all of that, who was the one who created this world. When I knew that the name of the Director was Steven Spielberg, I decided to watch every single movie that he is making.

From this point, my passion to Cinema industry started, and I began to focus in every single detail of the storytelling process. I read books about directing and screenwriting, watched a lot of movies, and read films criticism. At that time I was in Egypt, I was this kind of kid, who was usually going to a video club for renting two or three movies per time, watch them, review them, then go back again to rent more and do the same.

When I’ve finished High School, I decided to study filmmaking. In Egypt, we have the biggest cinema institute in the Middle East “High Cinema Institute”. At that time, we had a big event in Egypt “The Revolution” in 2011.

I am not going to lie I was happy, as finally we are getting rid of this Dictatorial Regime. But also, the situation in Egypt was not safe and was not promising for a future, specially we had a lot of politician problems.

So, I took a really hard decision in my life, I decided to leave my homeland to have a better future. My first and last option for me was The United States of America, as someone like me wants to be a filmmaker, the best place is “Hollywood”. So, I came to Los Angeles, and got my Bachelor Degree with Honors, in Filmmaking from New York Film Academy.

I wrote and directed several short films. My films got a chance to participate in several film festivals around the world. I am proud of every single movie I have made, specially my Thesis project “The Red” as it was screened in several film festivals, and also in Cannes Film Festival Short Corner 2018, and now The Red is available on Amazon Prime Video.

Great, so let’s dig a little deeper into the story – has it been an easy path overall and if not, what were the challenges you’ve had to overcome?
At the beginning, I had no confidence in myself. The biggest struggle for me was the new environment. Coming from Egypt to Los Angeles, was a culture shock. Even though I’ve learned English in my high school, in Egypt, but to practice it every day this is another challenge. I was teaching myself by practicing it with people around me. As per someone like me, who left his family and decided to live alone in a new country, looking for a better future, it was a very hard experience.

I used to ask myself did I take the right decision to leave my homeland, and come to LA to begin a new life, but I figured out that this was meant to be specially after graduating, and began my career in filmmaking. I was inspired by everyone I met here in this city. I was discovering a new culture, and a new environment, I overcome my scarring and doubts. I believe that my choice to stay here in Los Angeles, is worth it, as I developed my personal skills, and became a better person, and a better Film Director. I always remember this quote by Nobel prize Egyptian writer “Naguib Mahfouz” (“The homeland is not a place of birth, but a place where all the attempts to escape end”).

We’d love to hear more about your work and what you are currently focused on. What else should we know?
I’ve just finished writing a feature horror screenplay, and I’m trying to sell it.

Further, I’m trying to make my first Feature film, my team and I are now in the pre-production process. I’m trying to contact the United Nations High Commissioner for Refugees (UNHCR), as this movie is based on a true story of a refugee. Now we are writing the screenplay, also at the same time, we are looking for investors, interesting in a film like that.

What moment in your career do you look back most fondly on?
I have many moments I can remember but moments that I always remember are when one of my movies gets a chance to be a part in a film festival. Also, I’m living now one of these moments as I’m making a film about a true story of a refugee. I believe that this our duty as storytellers to speak up for those who can’t speak for themselves, by telling their stories. 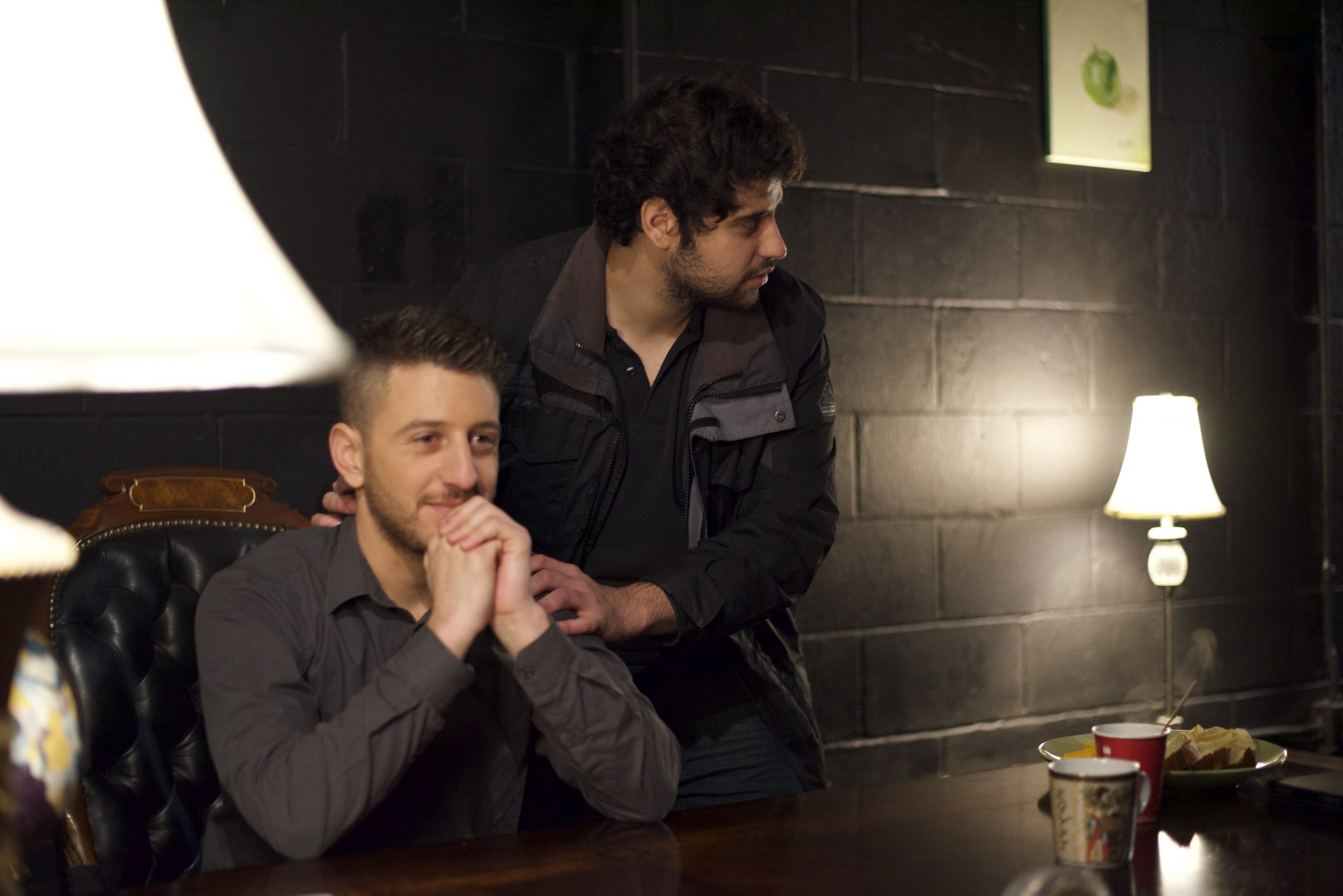 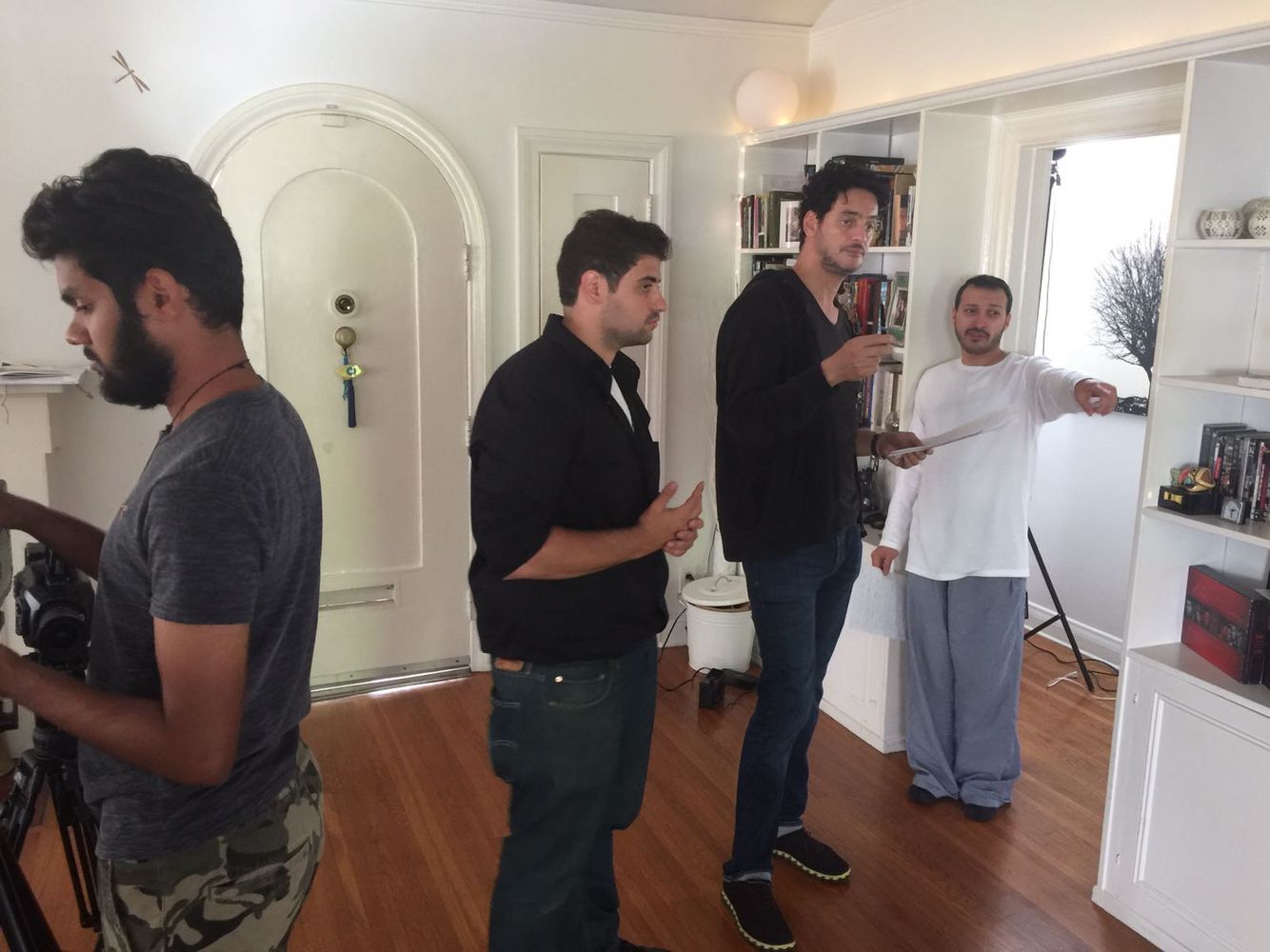 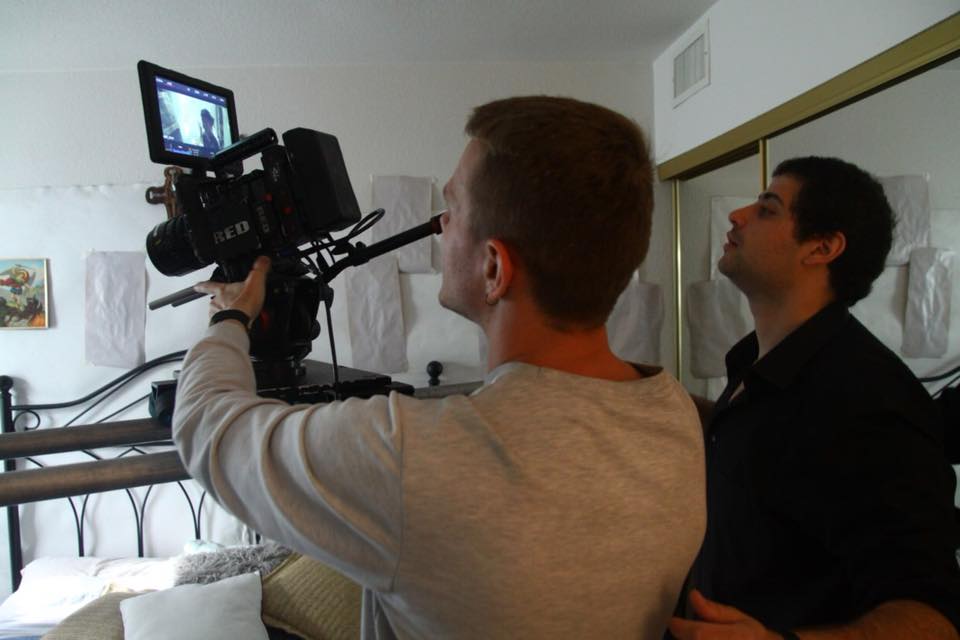 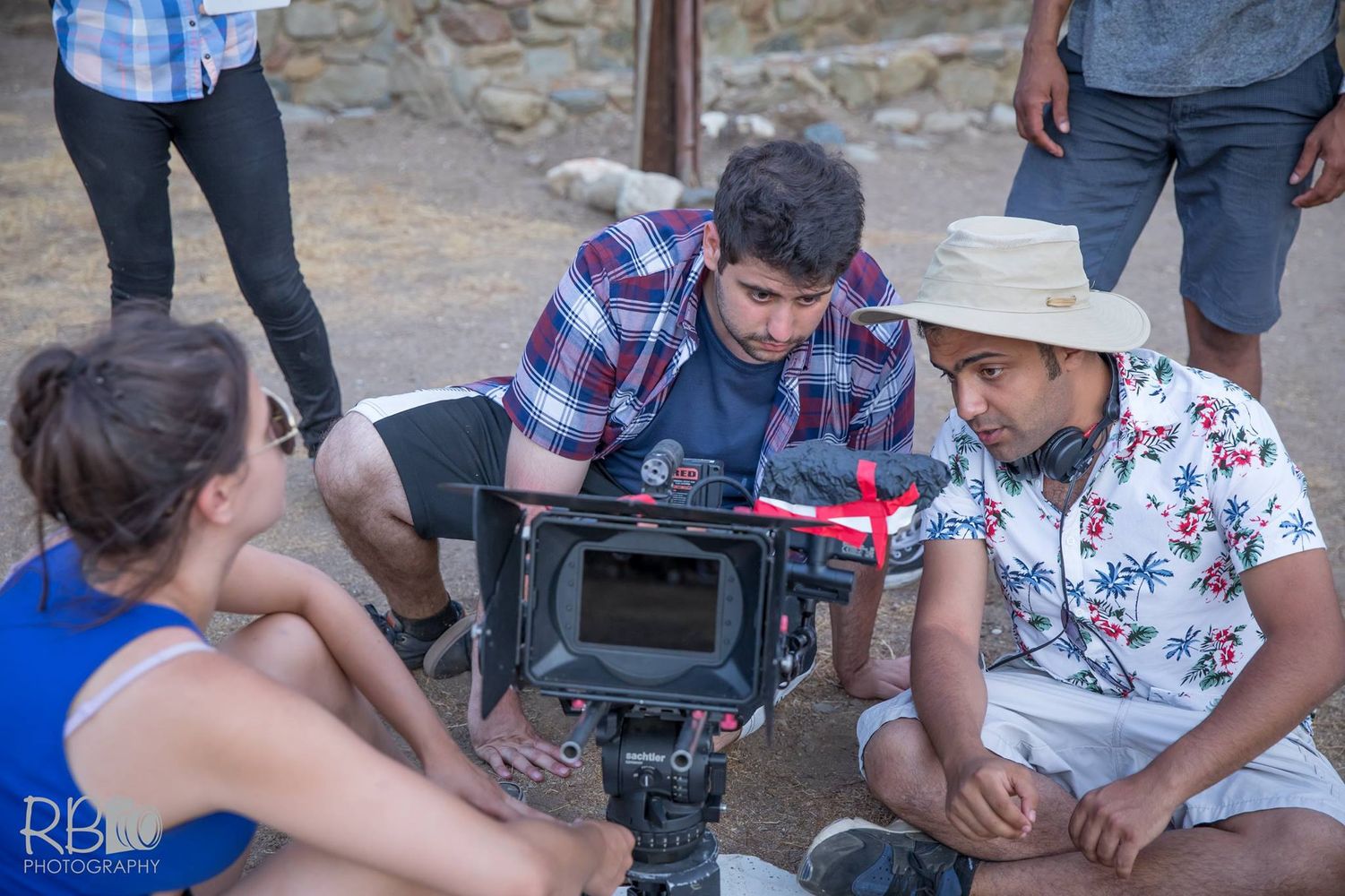 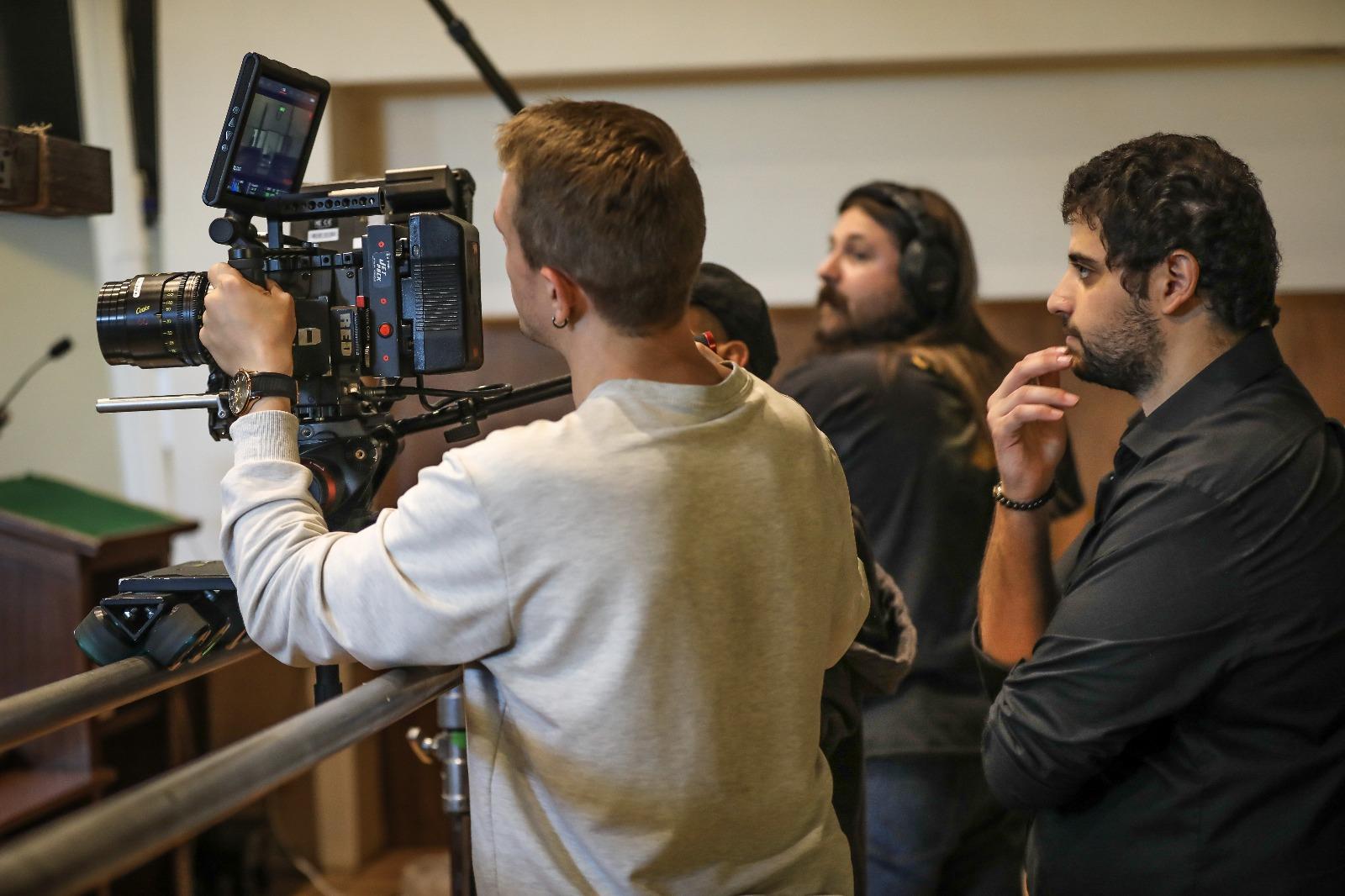 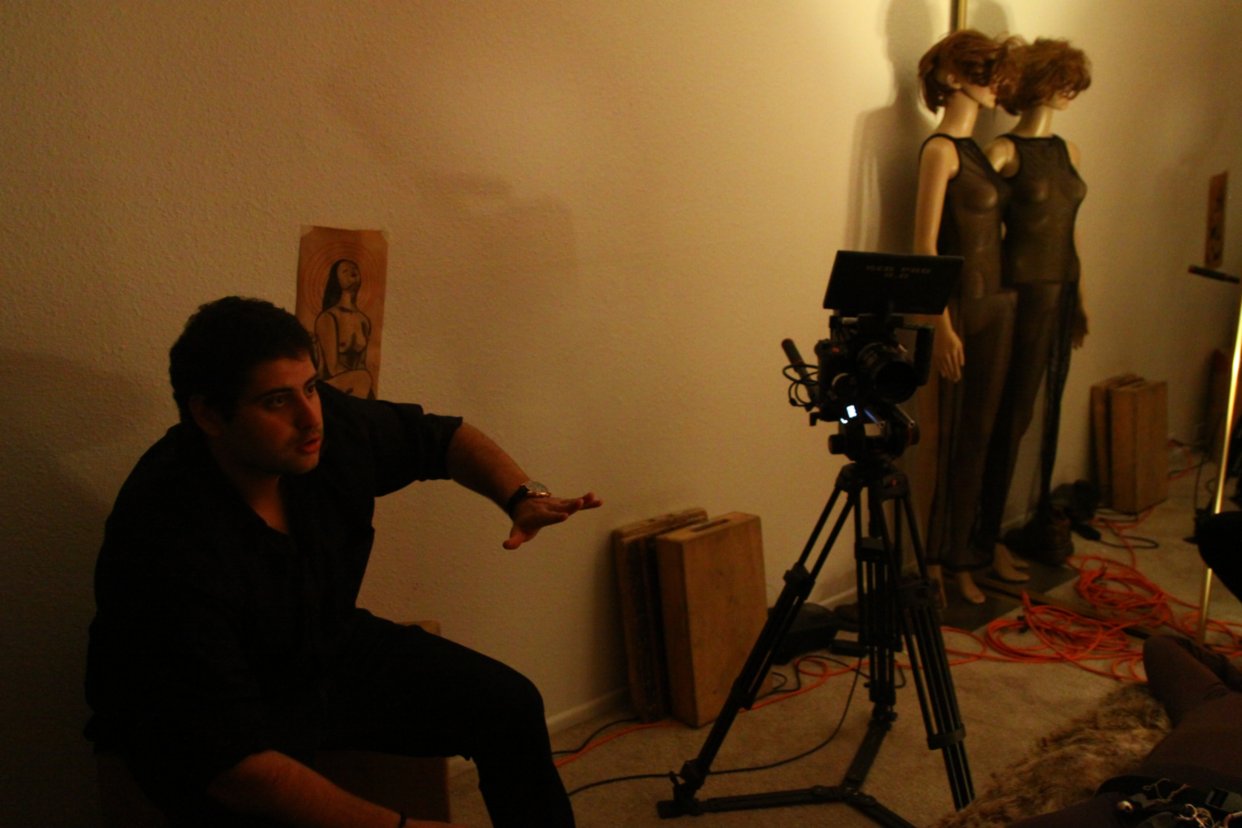 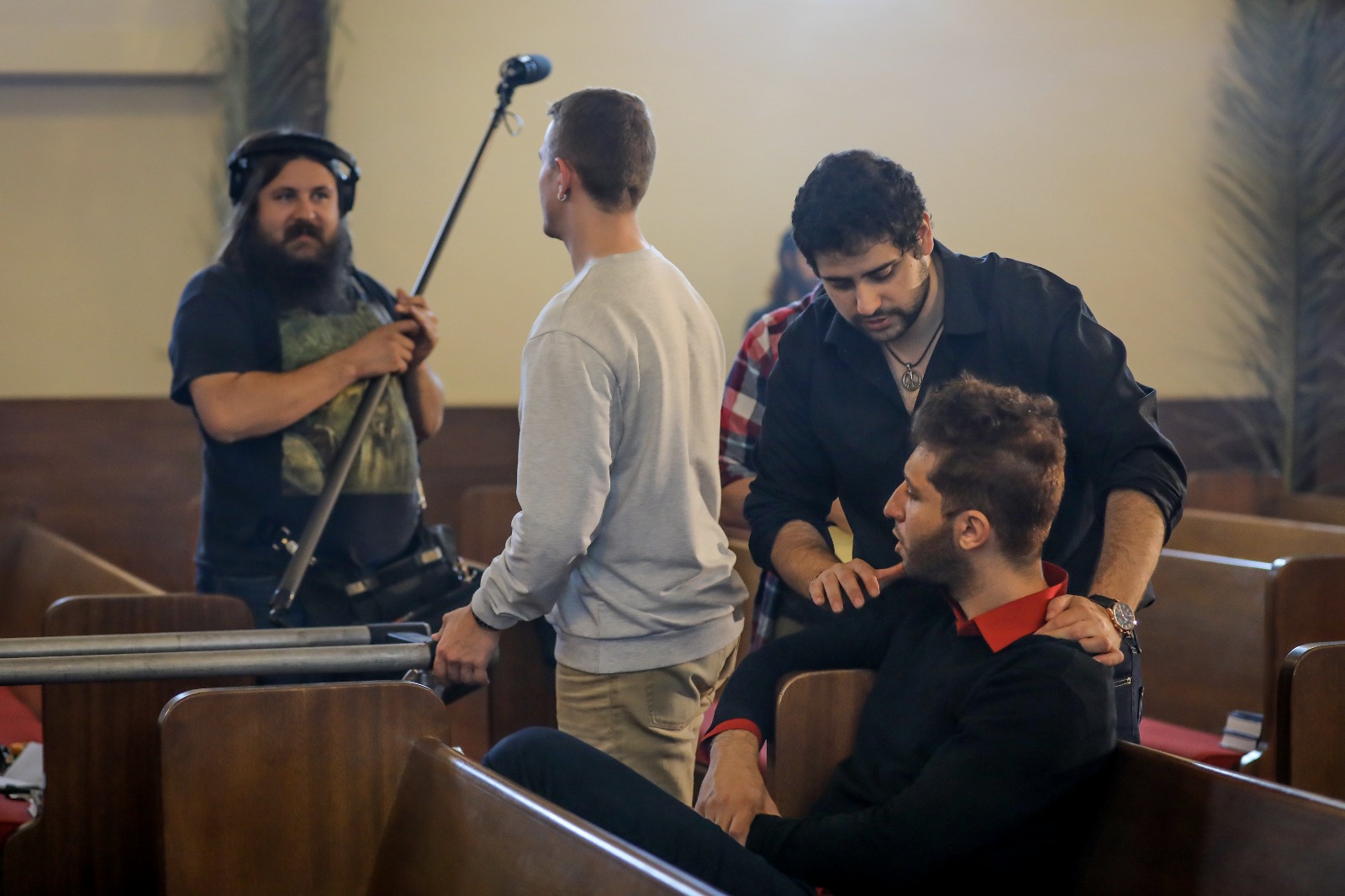 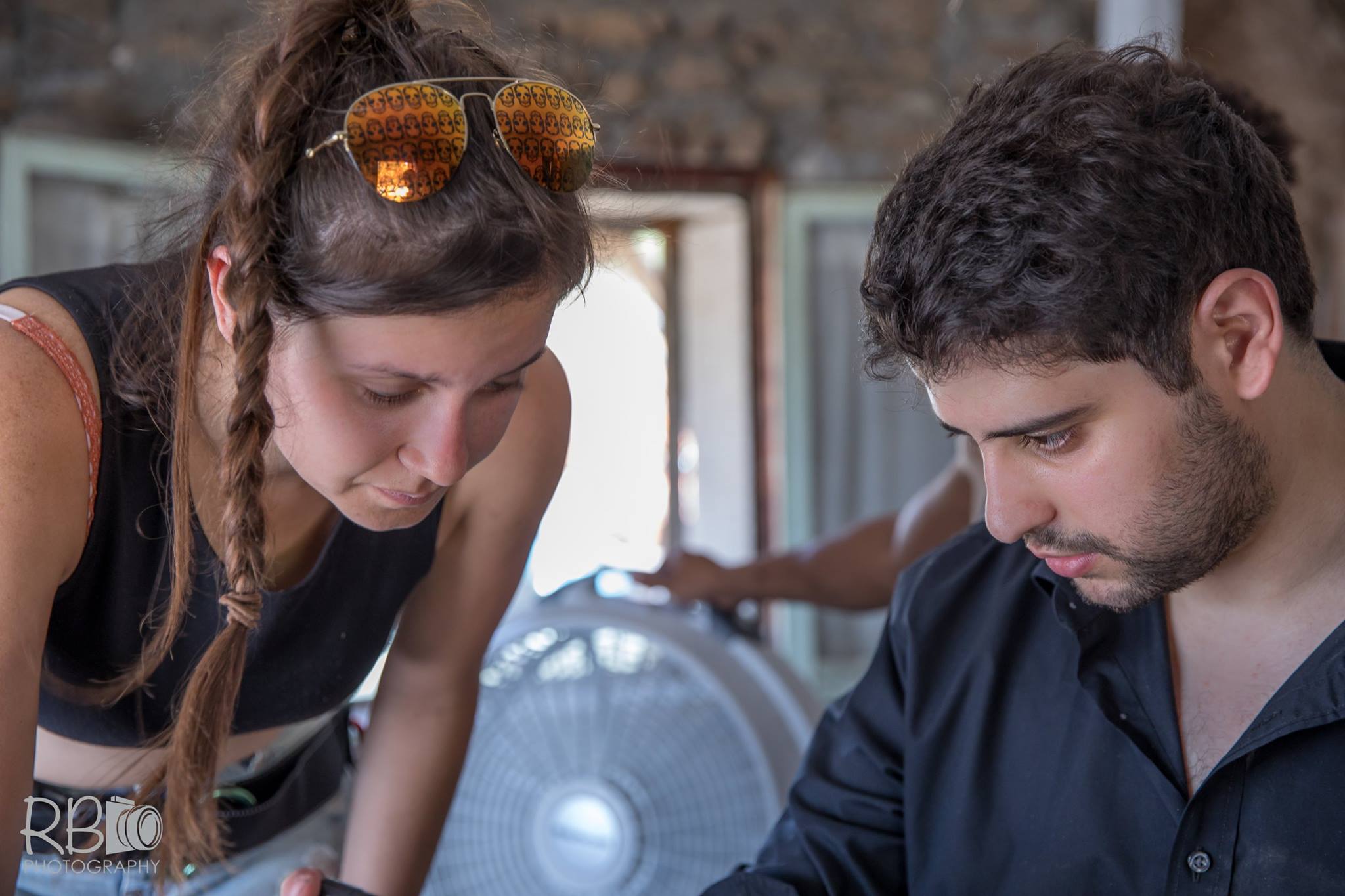