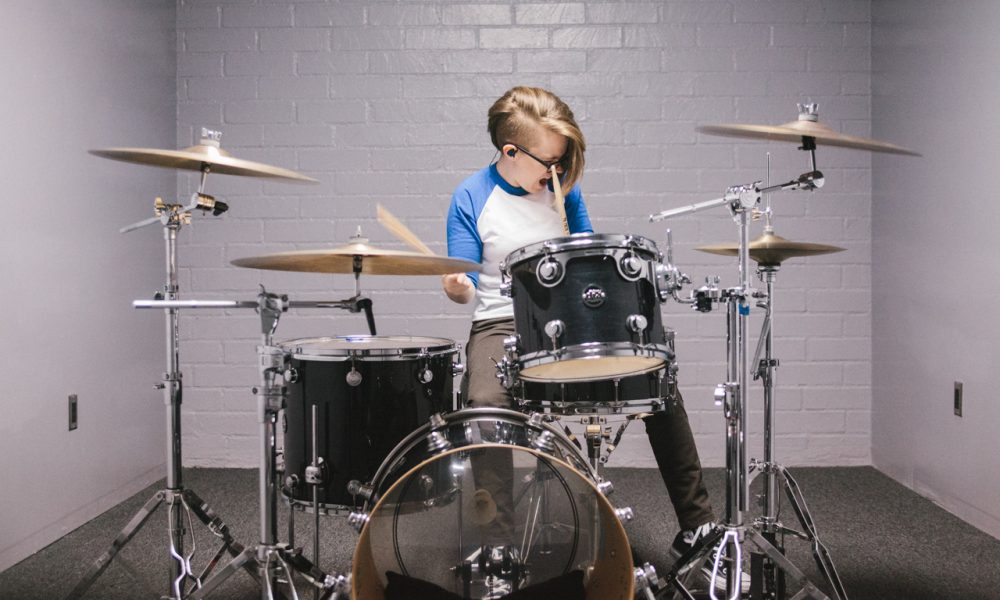 Today we’d like to introduce you to Eva Friedman.

Eva, can you briefly walk us through your story – how you started and how you got to where you are today.
When I was ten years old, I joined the school band as part of the trumpet section. Despite hours and hours of practice it just wasn’t coming together.

My band teacher, Gwen Parker, called my parents and asked if she could try moving me to the percussion section and everything clicked immediately. I took every opportunity I could to play in ensembles and bands and studied privately with a lot of great drummers in New Jersey.

In 2014, I moved out to Los Angeles and started studying with Fred Dinkins. About a year later, I started working with Anna Maria, and we released an EP trilogy as Staircase Spirits. I’ve also been playing with LA-based projects Shayna Adler, BABERS, and Tom Sless.

Has it been a smooth road?
I wish! Growing up there was a lot of noise around me about how girls can’t/shouldn’t play the drums or how I was too small to ever have a big, full sound behind the kit.

Even though I knew I had just as much right to play as anyone else, you can only hear something so many times before you start to internalize it and doubt yourself. Moving to LA and throwing myself into the deep end really allowed me to move past all of it and believe in and trust myself fully.

We’d love to hear more about what you do.
In addition to being a full-time member of Staircase Spirits, I freelance as a session musician as well as a live drummer.

A lot of times there’s a time limit in the studio or an artist isn’t able to have too many rehearsals before a performance, so I’ve worked really hard to be good at learning songs quickly and being able to get recordings done in very few takes.

I always try to be very aware of handling any songs I play with care. Maybe I’ll only be playing the songs for a gig or two, but I make sure to be mindful of the fact that a song is a memory or a deep, honest representation of someone’s emotions.

More than anything, I want other musicians and songwriters to leave our interactions feeling like their music was cared for.

What has been the proudest moment of your career so far?
Earlier this year in March, I was fortunate enough to be on stage with Keala Settle during her performance of “This Is Me” from The Greatest Showman at the Oscars.

A few months later, I was included in the summer edition of DRUM! Magazine as part of their #WCW feature. 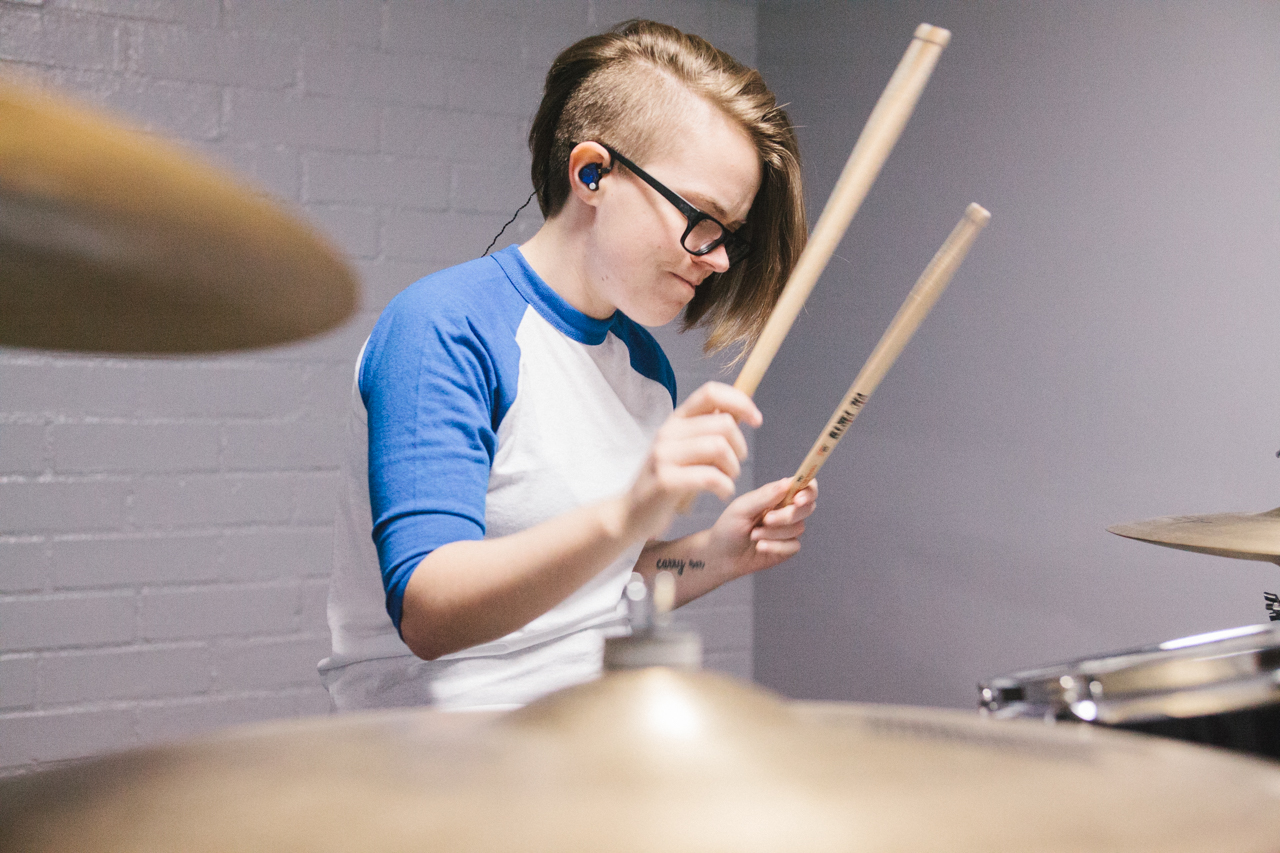 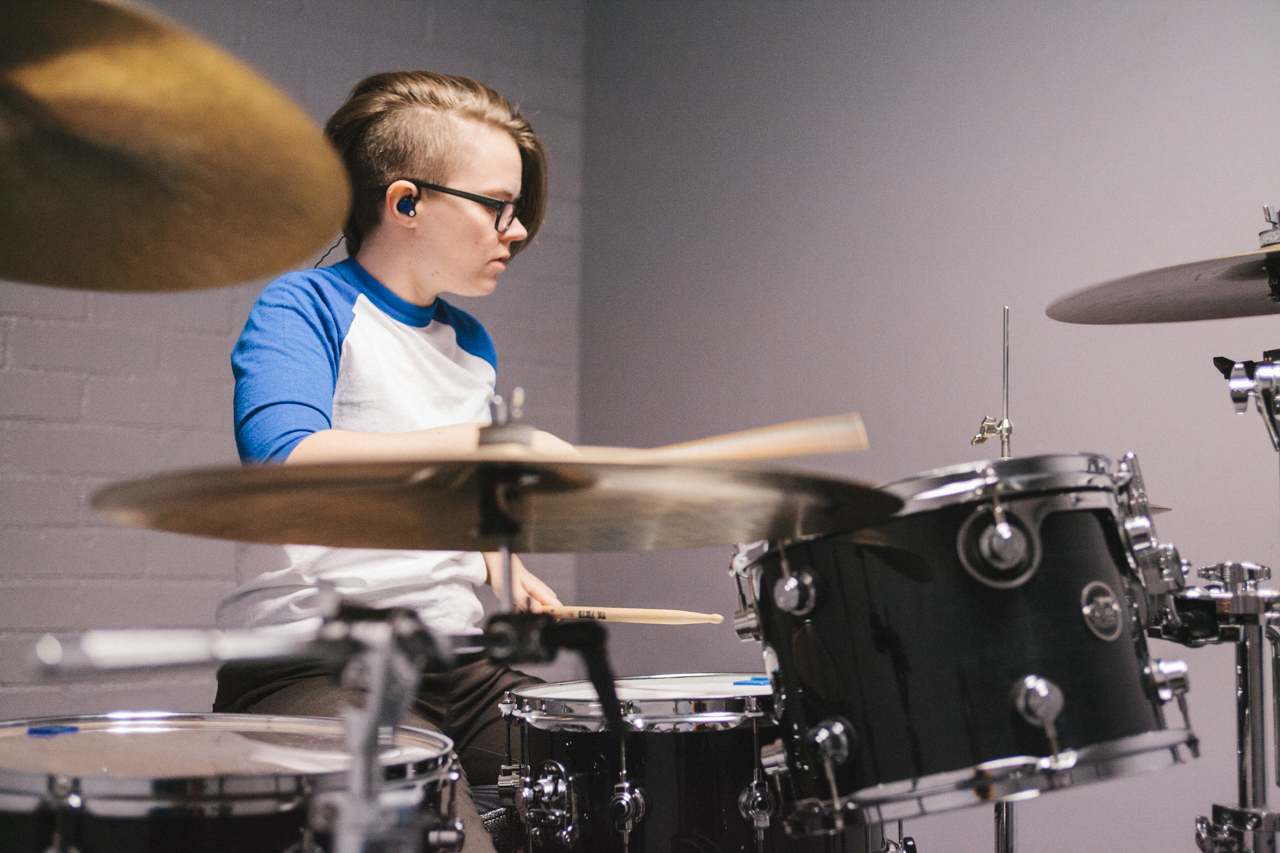 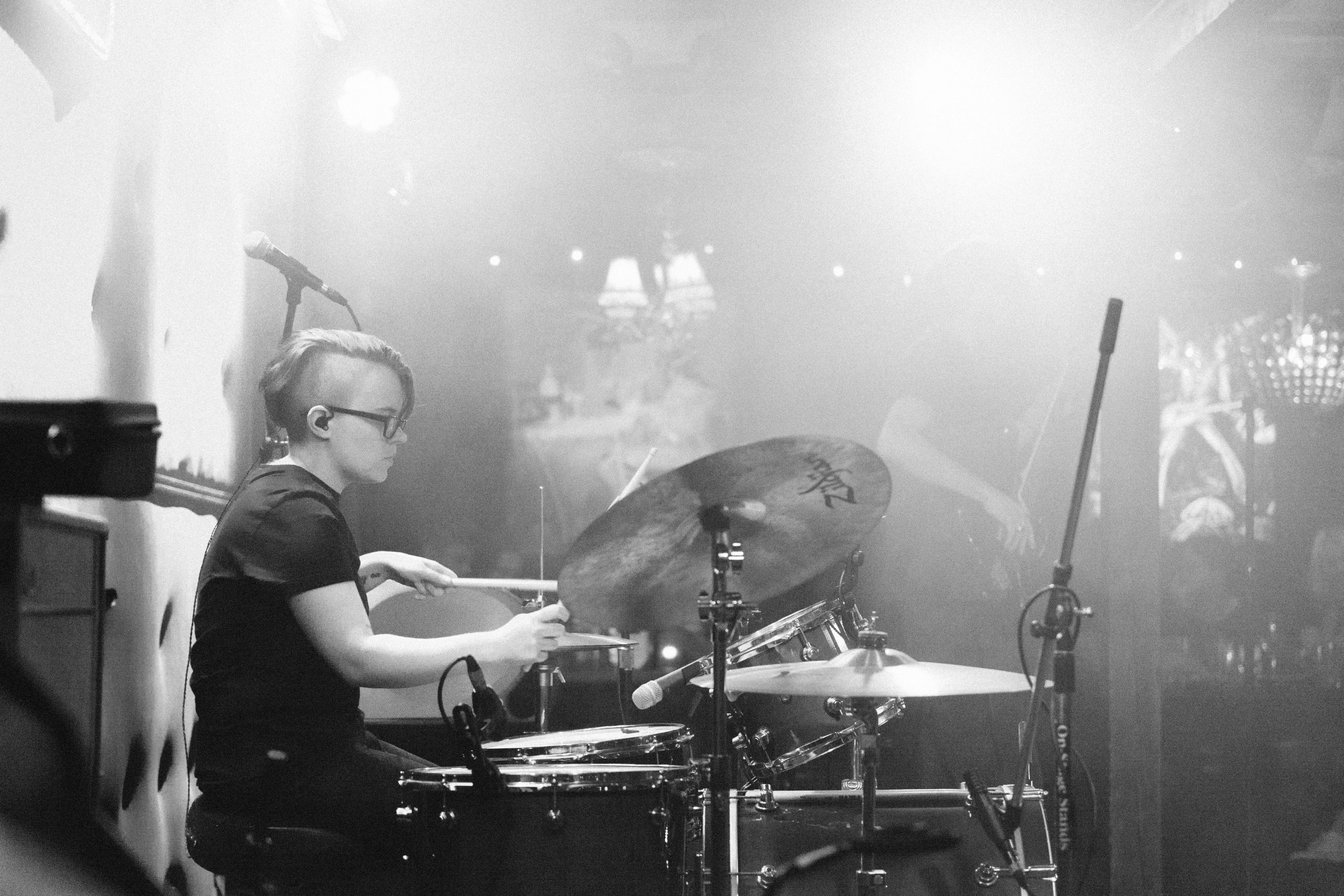 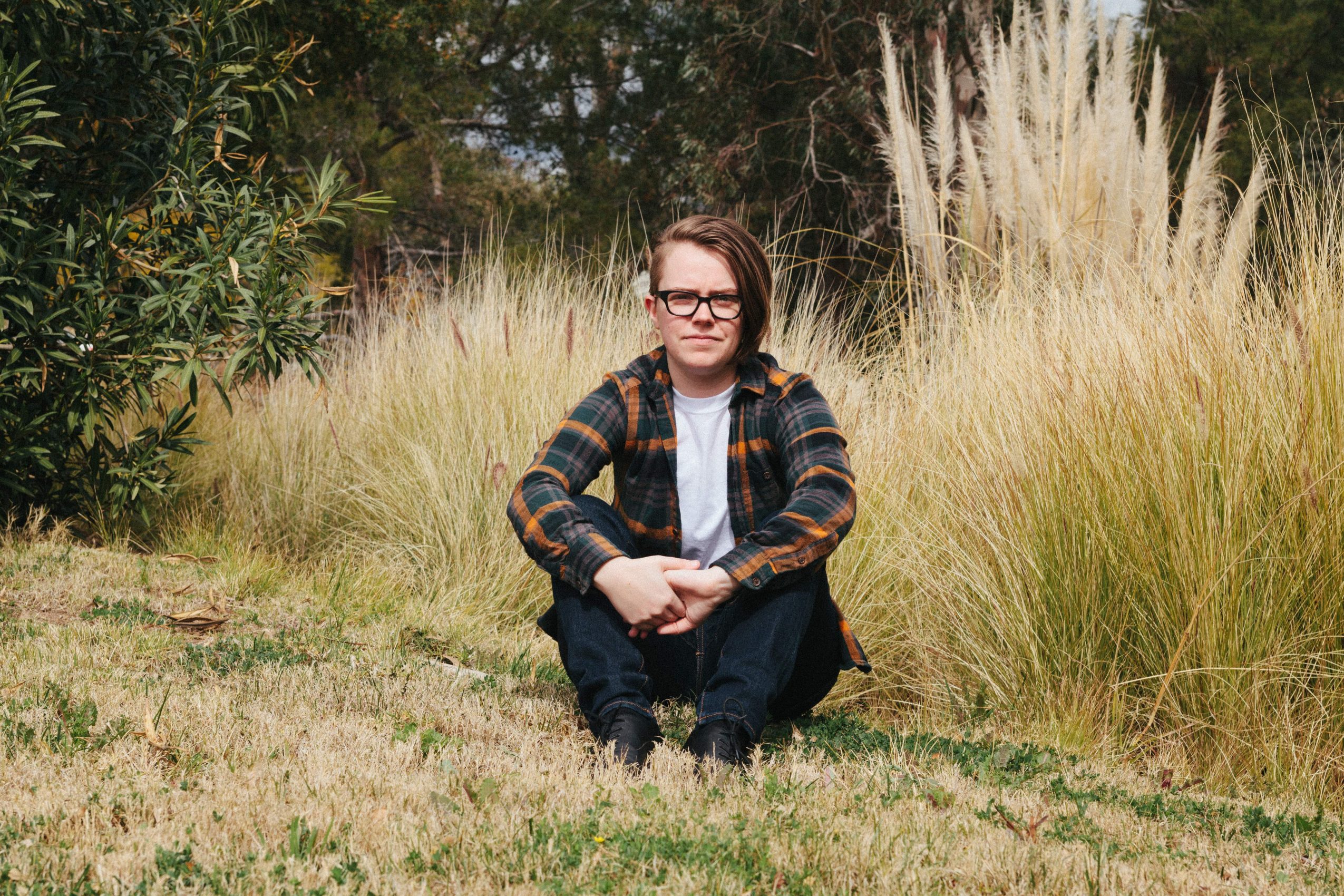 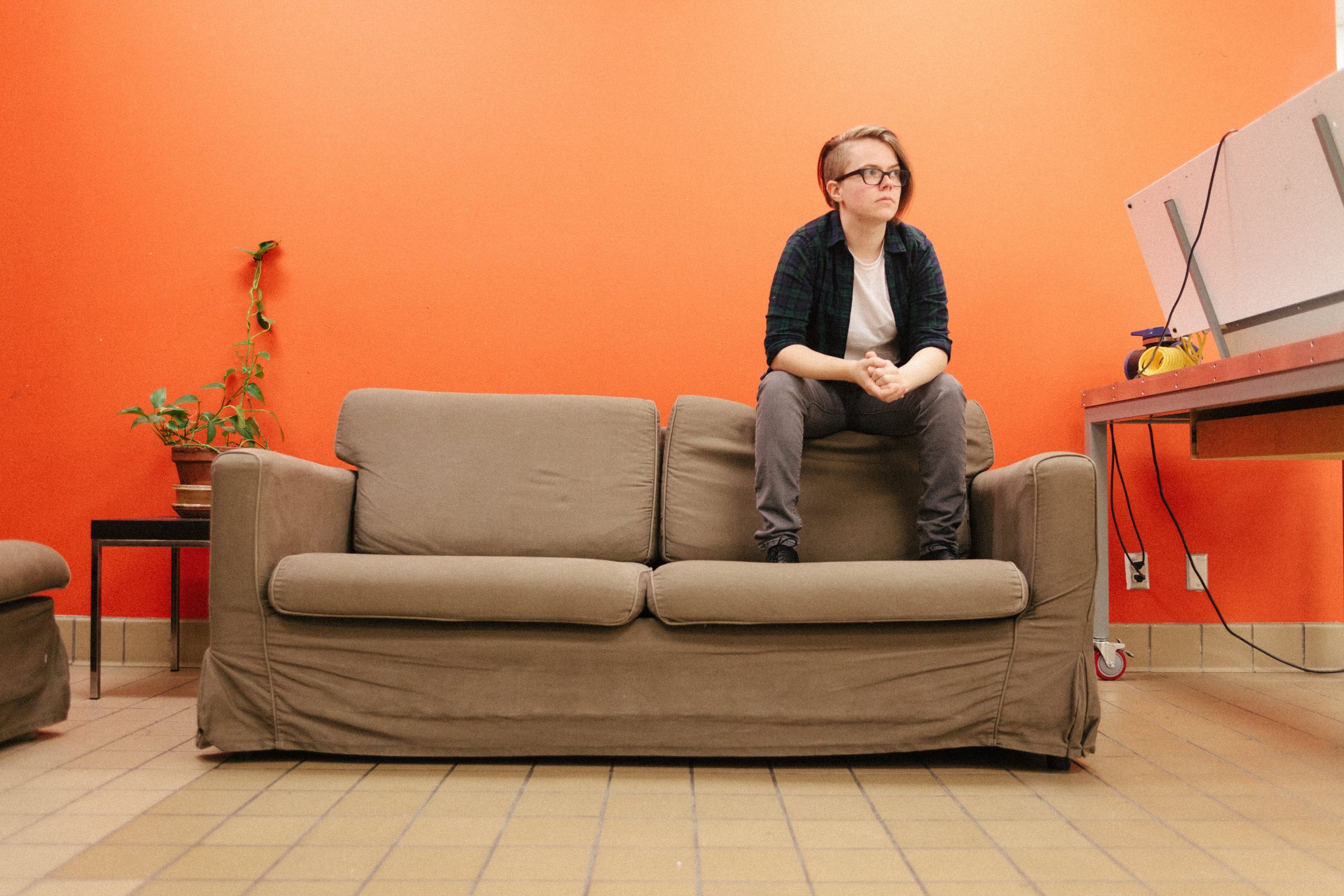